Are we the only ones who think that Hook is one of the best films of our childhood? We thought it was about time that we paid tribute to this brilliant fantasy adventure by presenting you with the following 10 things you probably didn’t know about it. And be sure to let us know your memories of this underrated film by posting a comment! 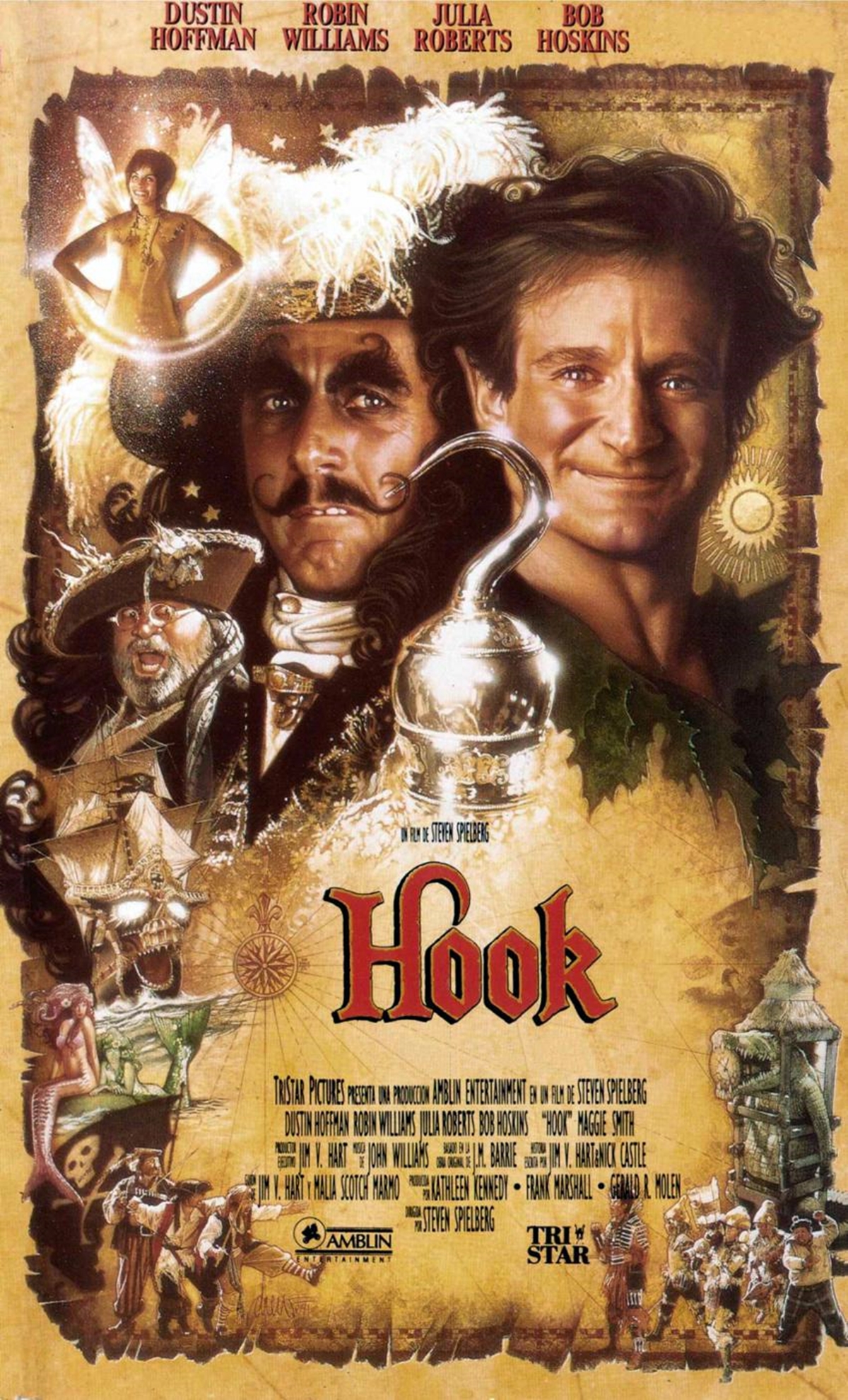 1. Peter Pan’s Author Came Up With The Idea

Peter Pan author J. M. Barrie almost wrote a story in which Peter Pan grew up, with possible titles being ‘The Man Who Couldn’t Grow Up’ or ‘The Old Age of Peter Pan’. 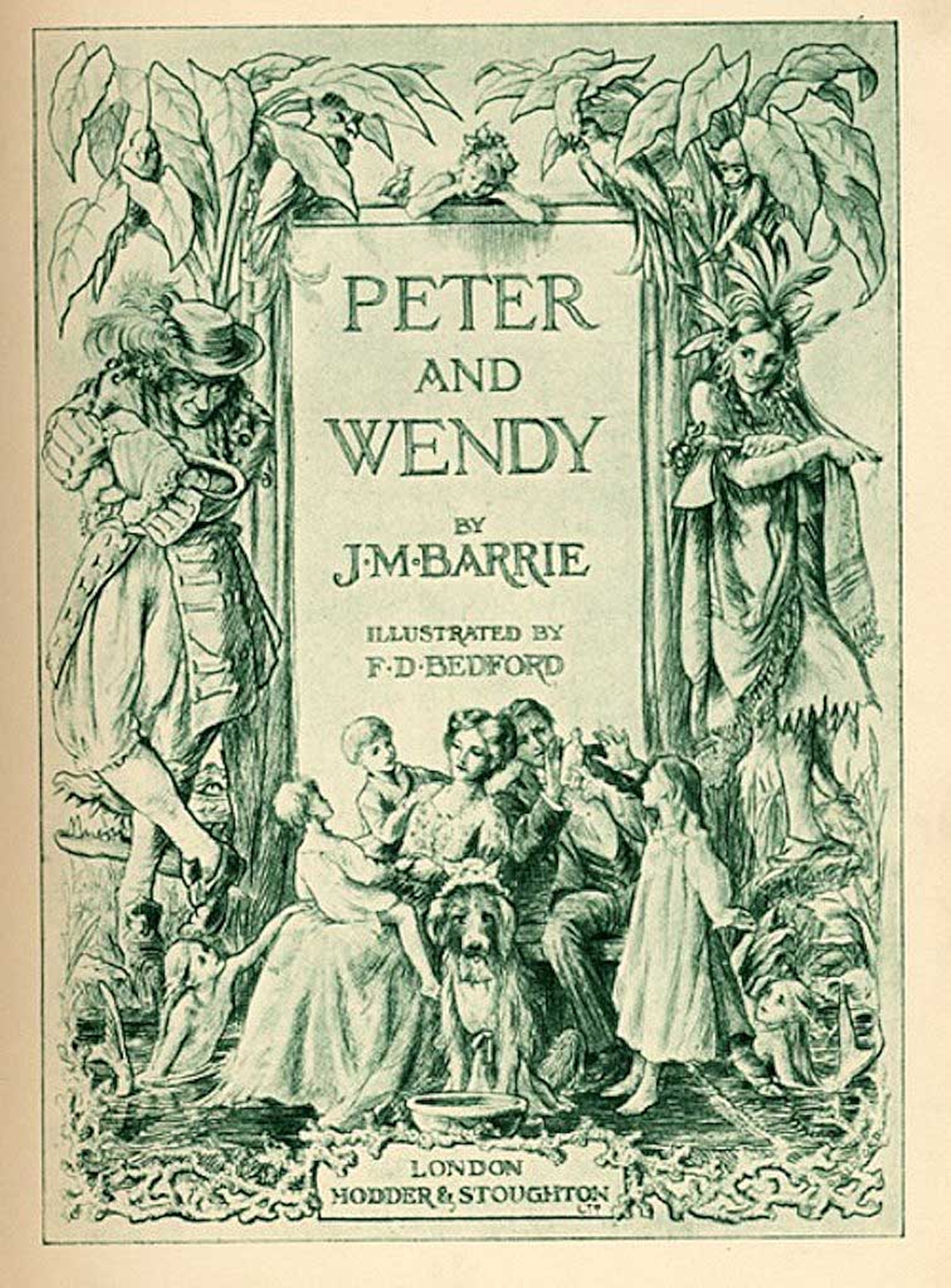 2. It Was Nearly Made Five Years Earlier

Hook director Steven Spielberg began developing the film back in the early 80s, although rather than being a sequel to the Peter Pan story, it would have followed the same plot as the classic animated film. Spielberg abandoned the project during pre-production however. 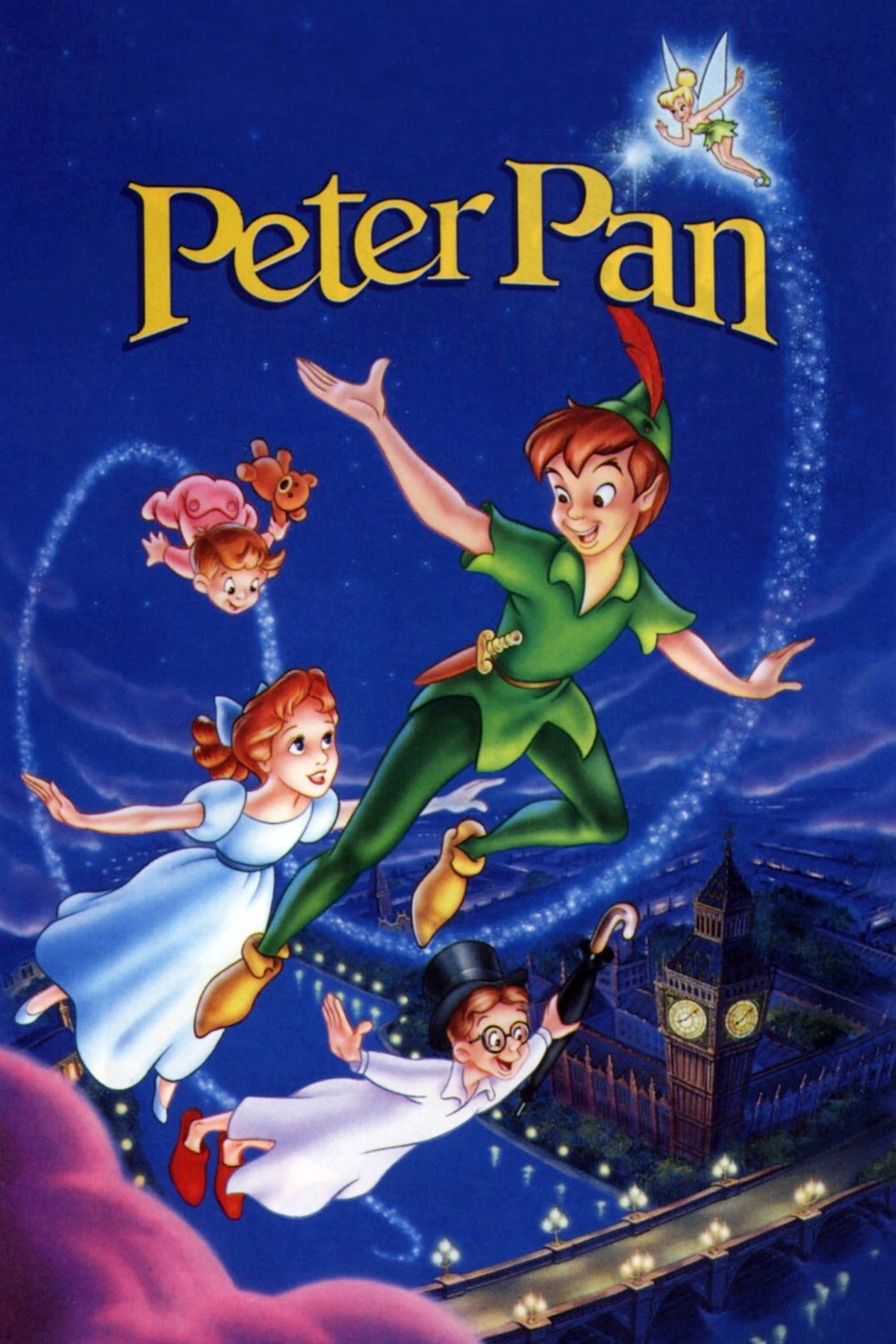 Steven Spielberg believes the film has parallels with real life, and even with his own life whilst he is shooting films. He has said “I think a lot of people today are losing their imagination because they are work driven. They are so self involved with work and success… that children and family almost become incidental. I have even experienced it myself when I have been on a very tough shoot and I’ve not seen my kids except on weekends.” 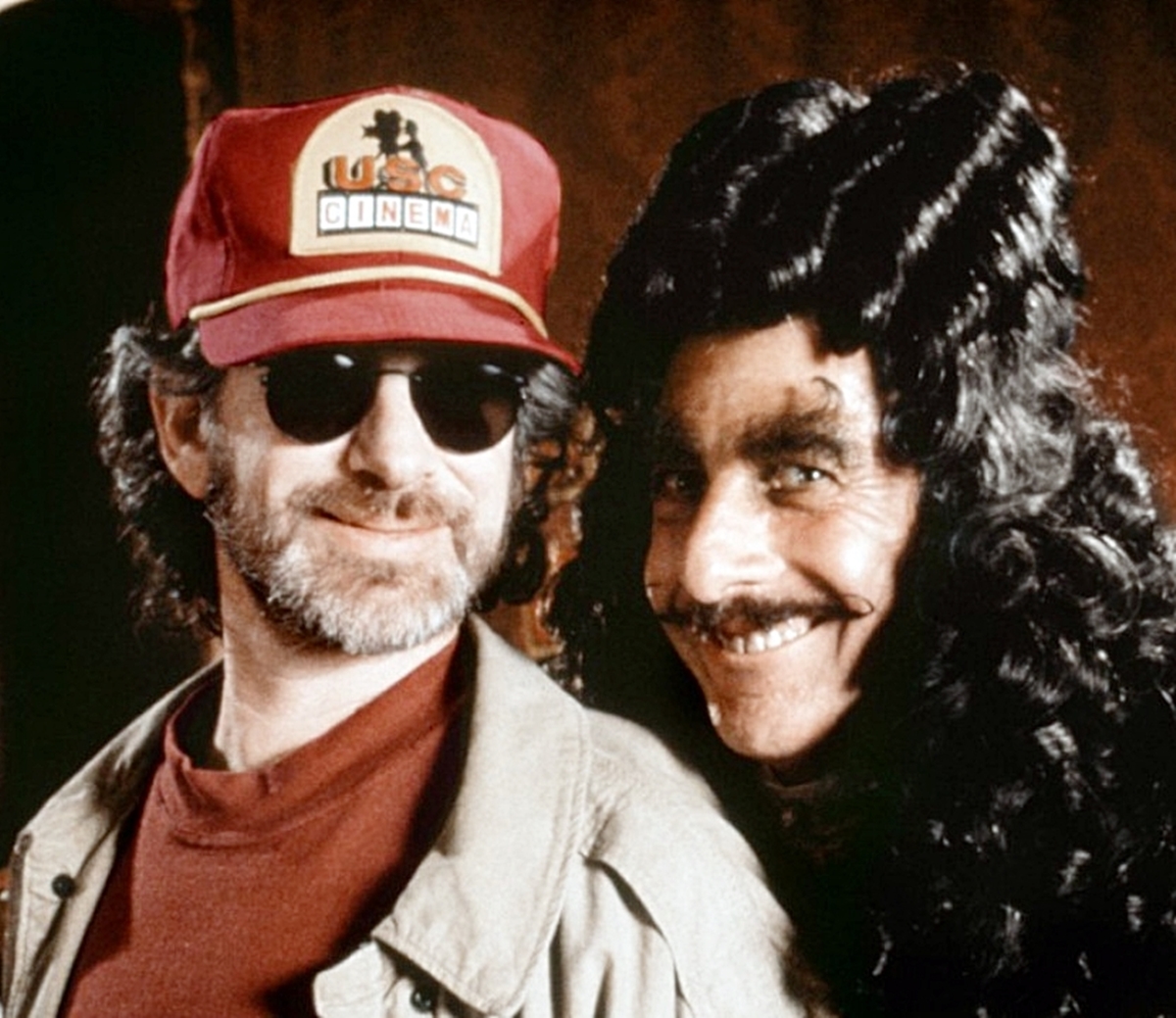 4. It Could Have Starred Michael Jackson

Believe it or not, Hook was almost a musical starring pop legend Michael Jackson. However, the King of Pop was not interested in Spielberg’s idea of an adult Peter Pan who had forgotten about his past. 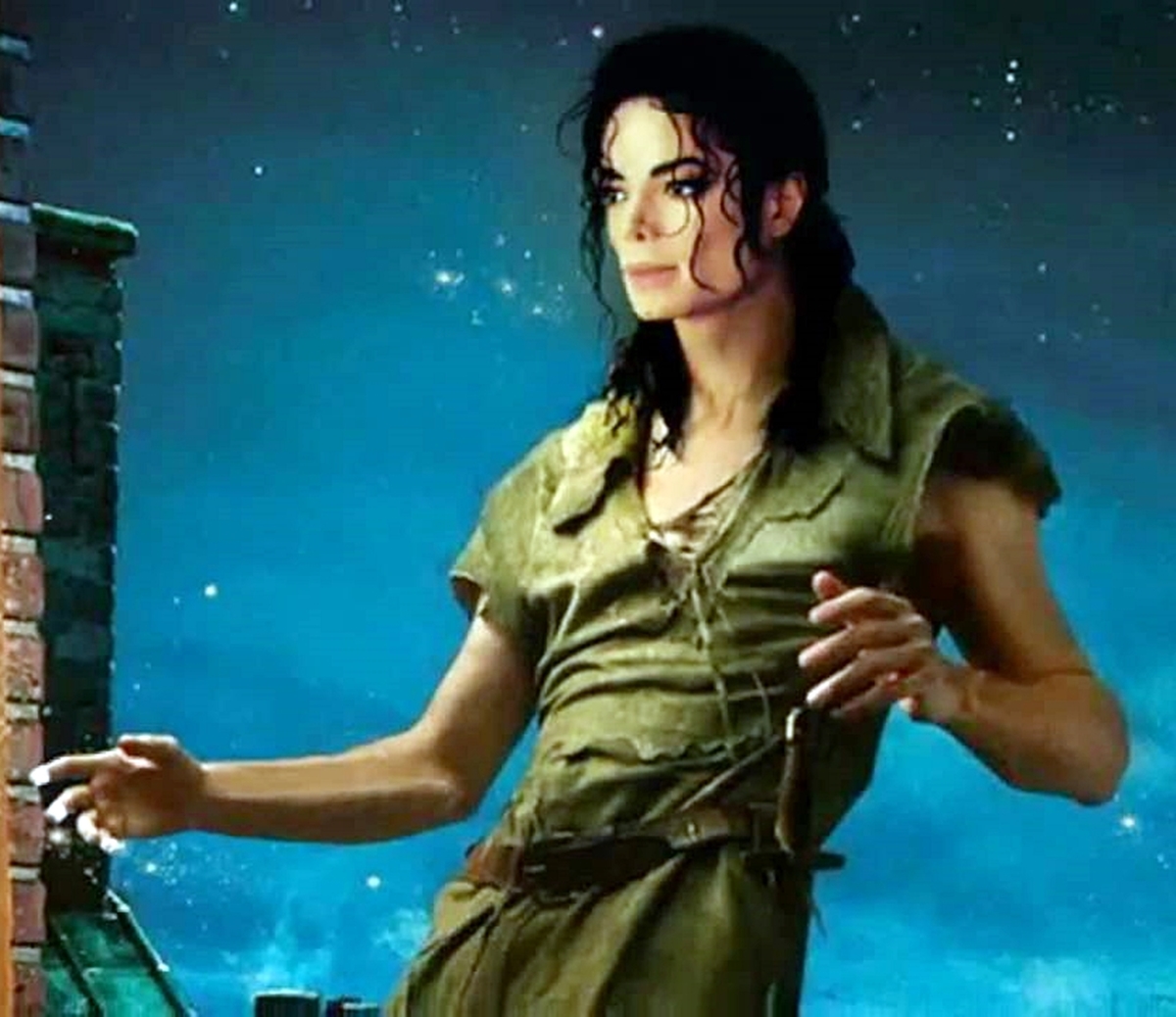 5. Tinker Bell’s Dialogue Was Written By A Star Wars Legend

The script underwent a number of changes and re-writes, with Malia Scotch Marmo drafted in to rewrite Captain Hook’s dialog, and Star Wars legend Carrie Fisher hired to make changes to Tinker Bell’s, a role that was of course played brilliantly by Julia Roberts. 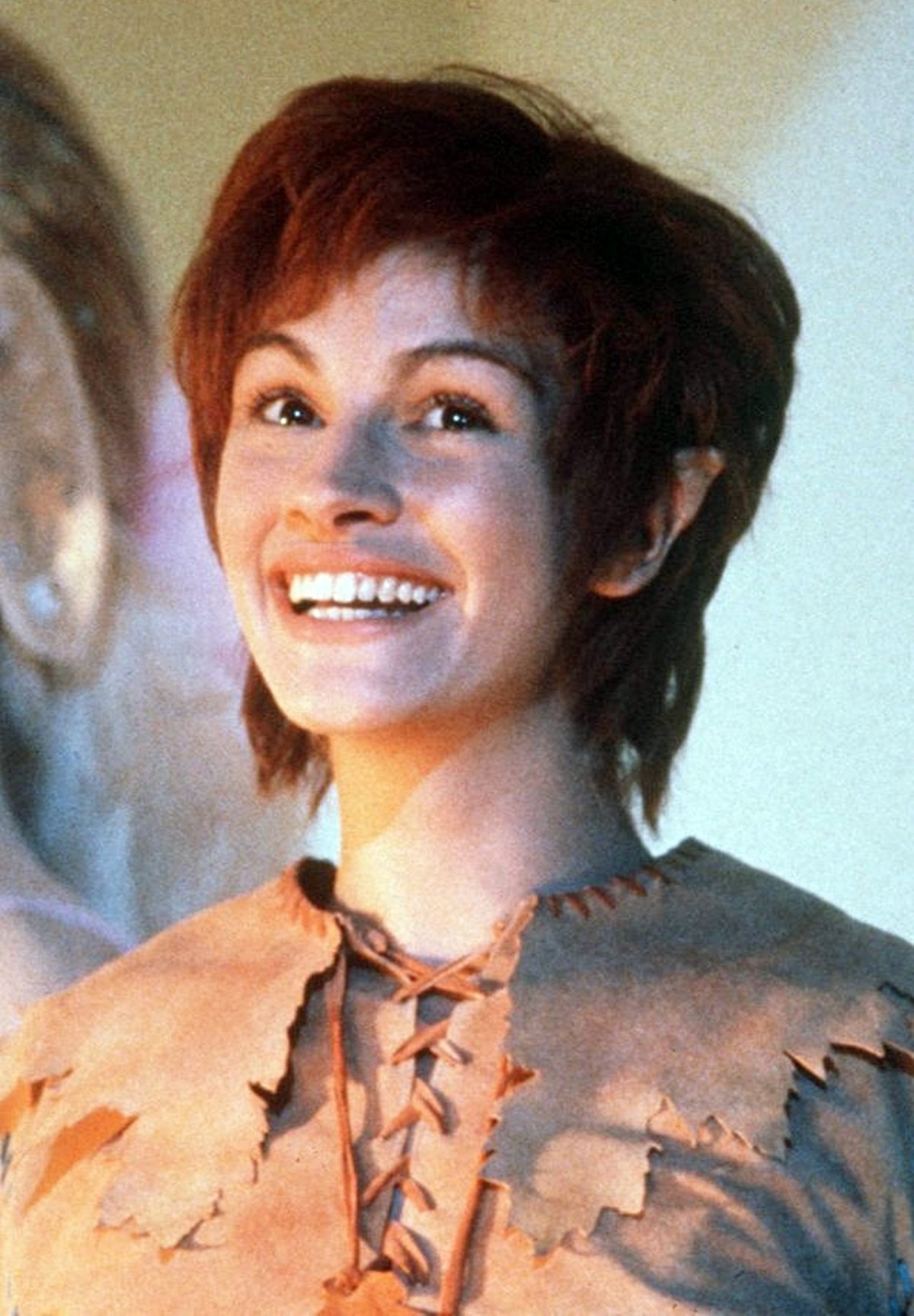 6. Spielberg And Julia Roberts Had A Troubled Relationship

Tinker Bell was of course played brilliantly by Julia Roberts, but her on set relationship with Spielberg was said to have been a troubled one. Spielberg has been quoted as saying that “it was an unfortunate time for us to work together”, comments which Roberts said “really hurt my feelings.” 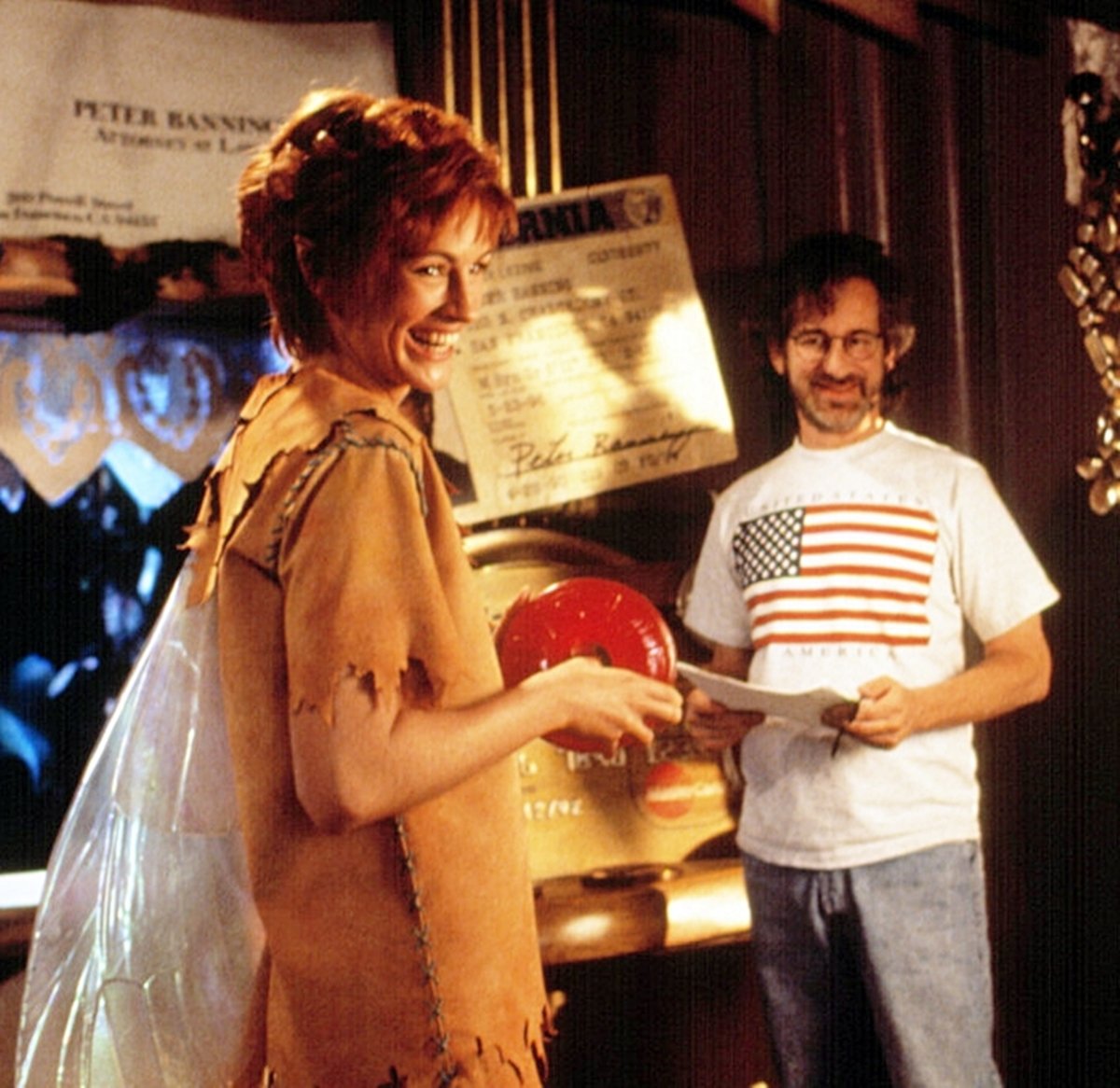 Surprisingly, Steven Spielberg is not a fan of the film at all, and has recently been quoted as saying “I still don’t like that movie. I’m hoping someday I’ll see it again and perhaps like some of it”. He has also been quoted as saying that “I felt like a fish out of water making Hook… I didn’t have confidence in the script…I didn’t quite know what I was doing and I tried to paint over my insecurity with production value.” 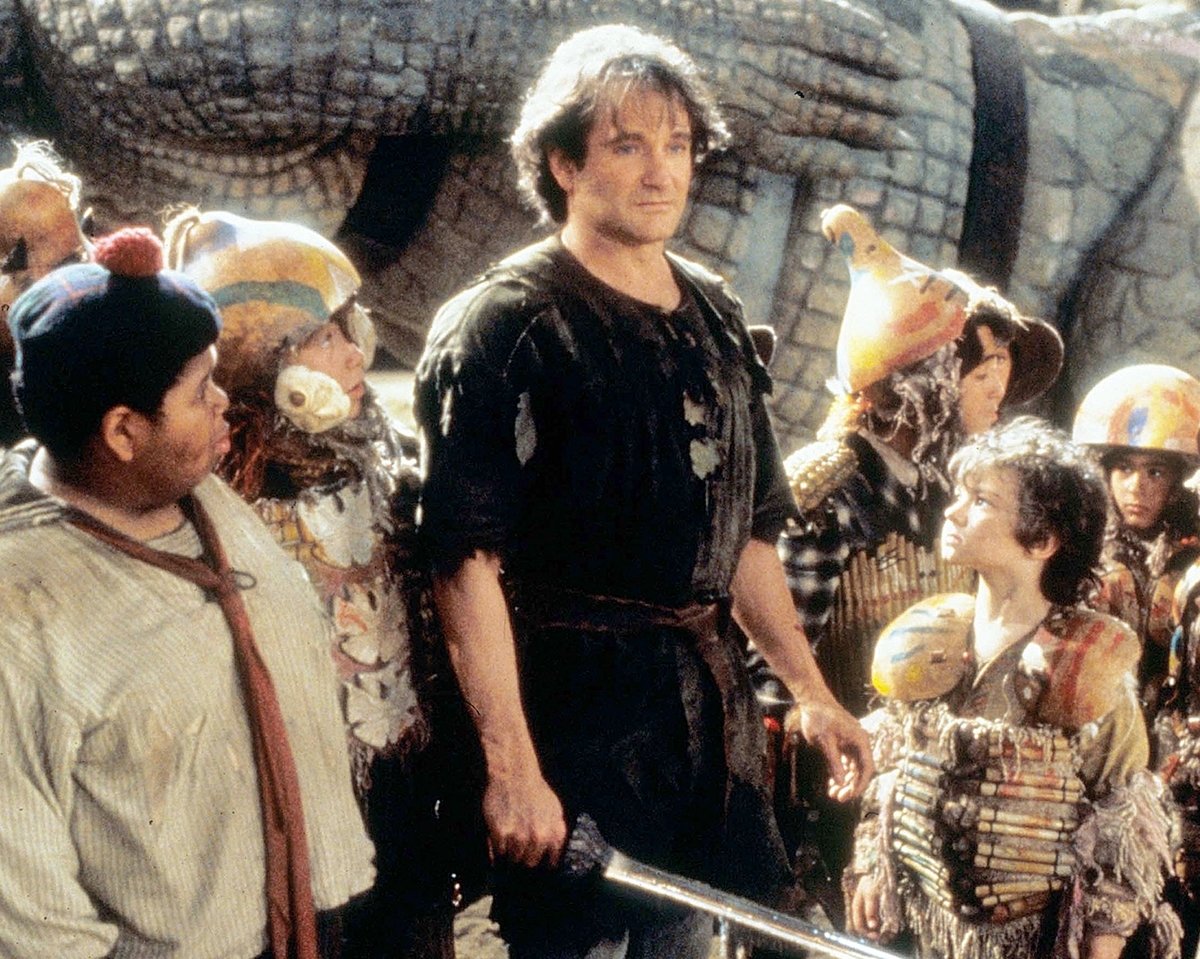 8…And Neither Did The Critics

Critics at the time of the film’s release agreed with its director, and the film currently has a an average score of 52 out of 100 on Metacritic. The consensus on Rotten Tomatoes is that “the look of Hook is lively indeed but Steven Spielberg directs on autopilot here, giving in too quickly to his sentimental, syrupy qualities.” Personally we think it’s a brilliant film, and one that we watched multiple times as youngsters! 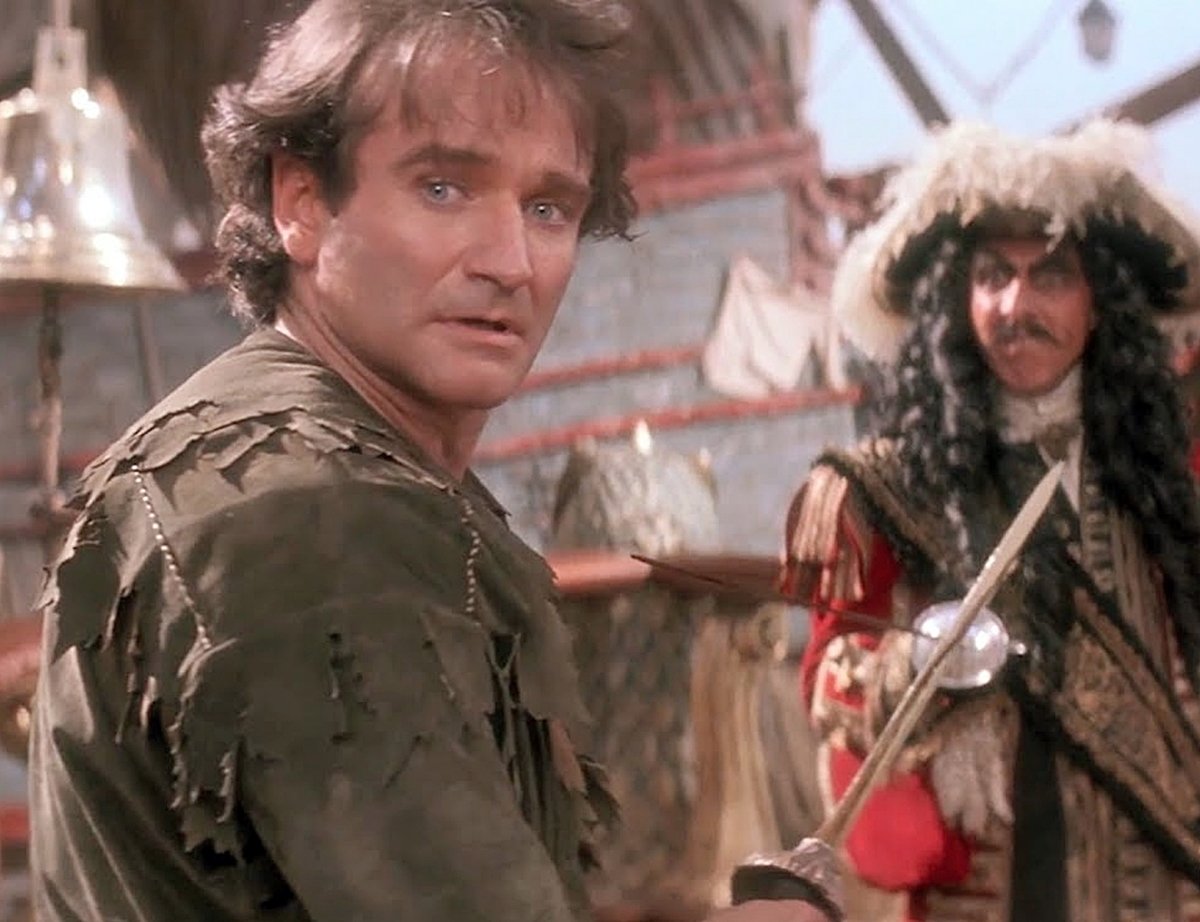 9. It Was Nominated For Five Oscars

Despite a lukewarm reception from critics, Hook was nominated for 5 Academy Awards (for Best Production Design, Best Costume Design, Best Visual Effects, Best Makeup and Best Original Song), although sadly it didn’t win in any of the categories. 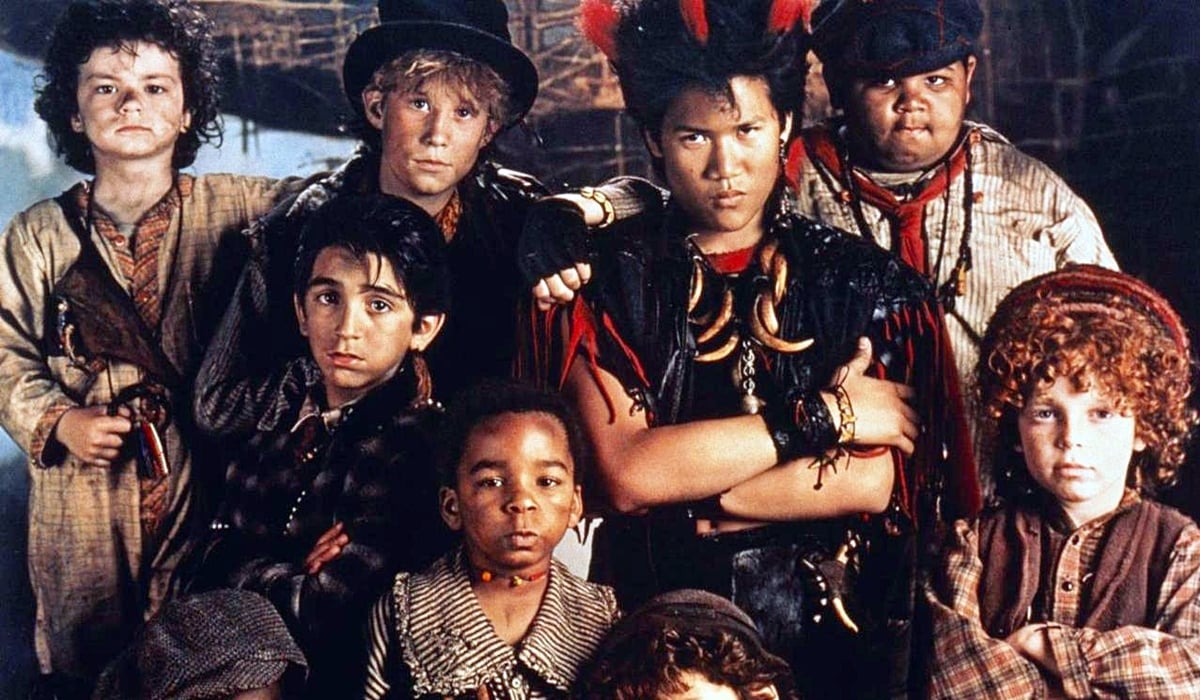 10. It Was A Commercial Success

The film was also a commercial success, despite its box office takings being lower than had been predicted. It eventually made over $300 million worldwide, and is the 6th highest grossing ‘pirate themed’ film of all time, positioned behind all 5 of the Pirates of the Caribbean movies! 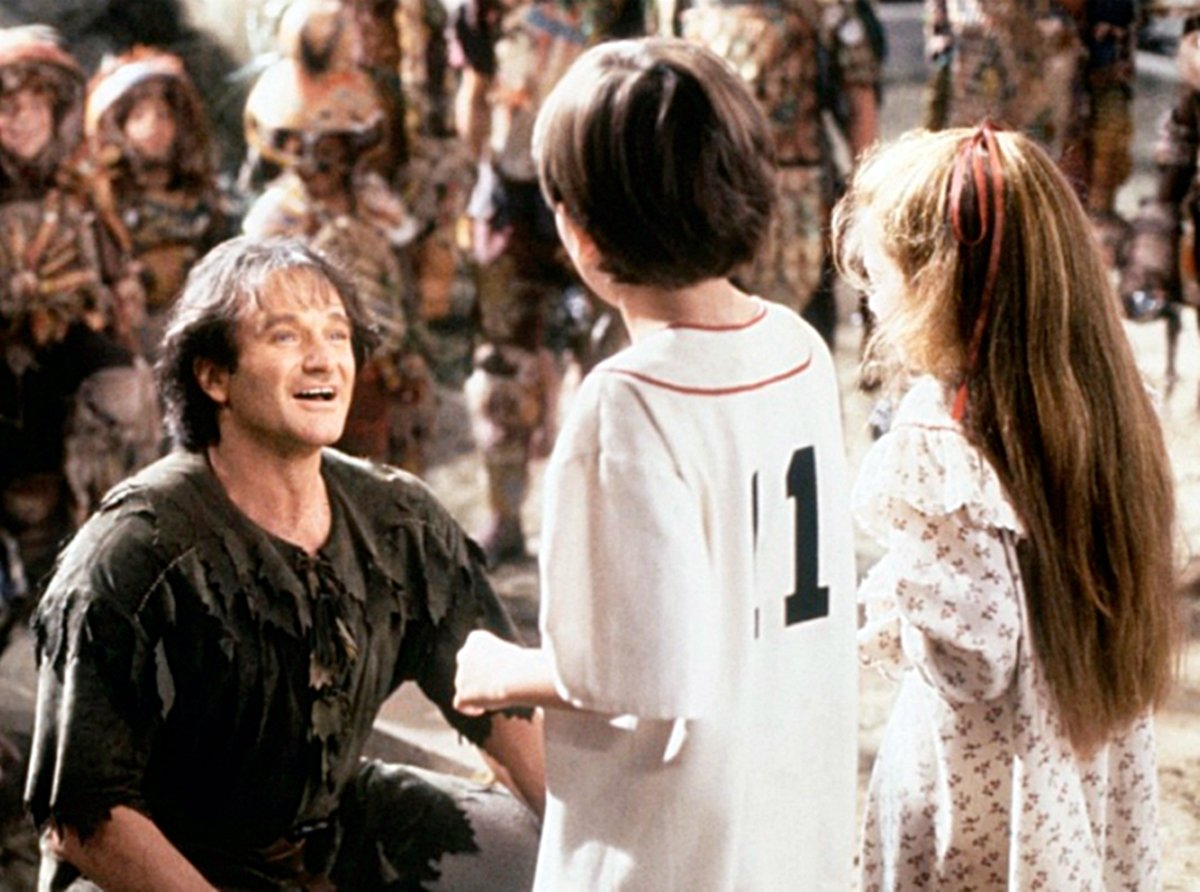 Be sure to share this post with your friends and family so they too can find out more about this underrated film!