We first remember casting our eyes on the gorgeous George Clooney in the mid 90s when he was playing Dr. Doug Ross on the brilliant American medical drama ER.

And whilst his subsequent move into the world of films hasn’t been without its hiccups (one of which we’ll come onto later), Clooney has proved himself to be extremely talented both behind and in front of the camera. Below are 10 things you probably didn’t know about this superstar of TV and film…

1. He’s The Child Of A TV Presenter And A Beauty Queen 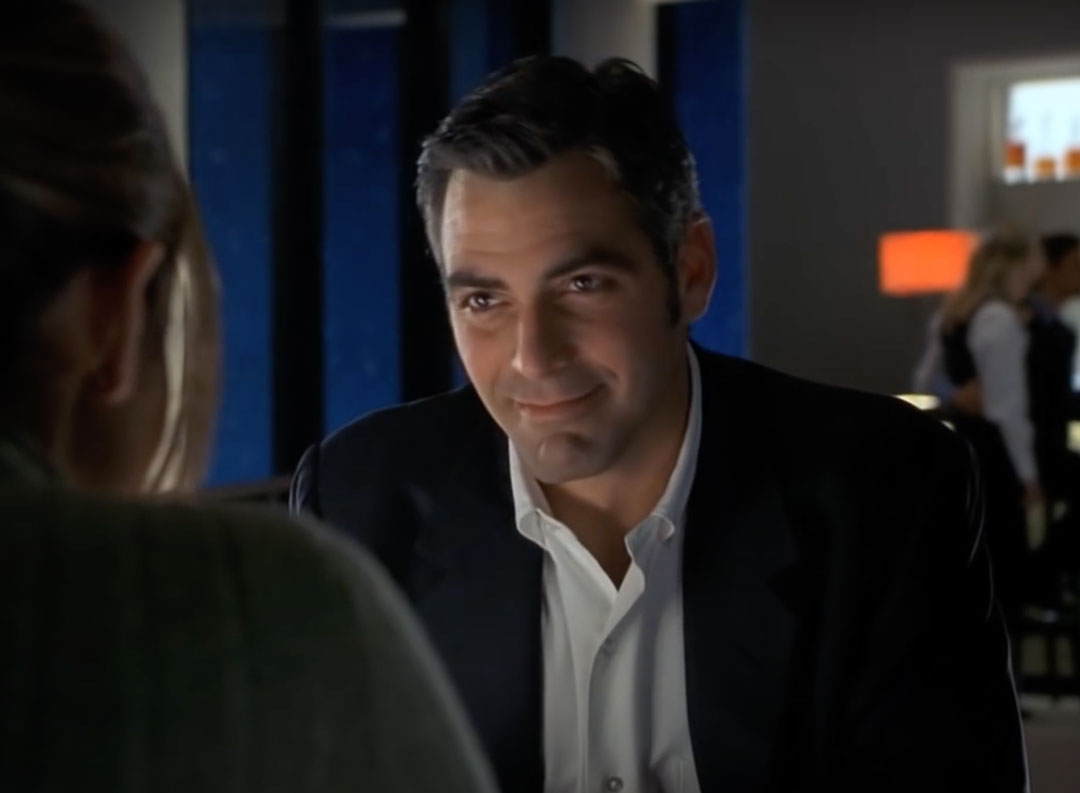 Born on the 6th May 1961, George Timothy Clooney’s mother was a beauty queen and council worker, whilst his father once worked as a TV host for AMC.

2. He Once Had Severe Paralysis In His Face 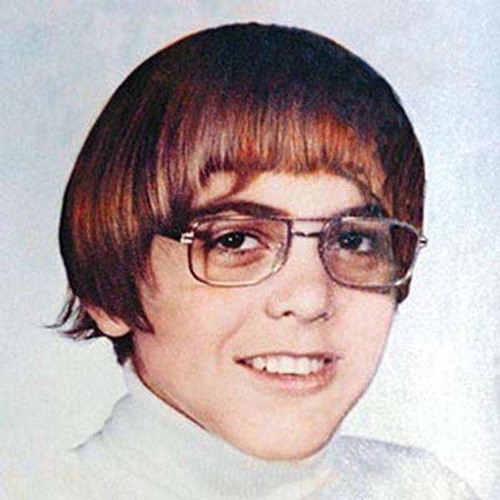 Whilst he was in the first year of High School, Clooney developed a medical condition called Bell’s Palsy, which caused half of his face to become paralysed. Thankfully the condition went away after 9 months, and Clooney has since revealed that “yes, it goes away. It takes about nine months to go away. It was the first year of high school, which was a bad time for having half your face paralyzed.”

Clooney also looks back on the time positively, saying “It’s probably a great thing that it happened to me because it forced me to engage in a series of making fun of myself. And I think that’s an important part of being famous. The practical jokes have to be aimed at you.”

3. He Starred In E/R Before ER 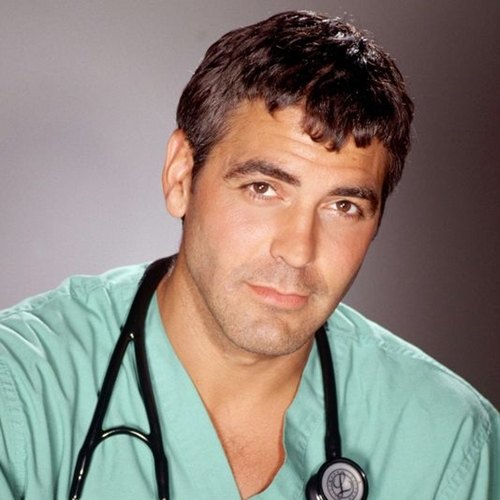 Whilst Clooney’s first ever role was as an extra in the TV show Centennial all the way back in 1978, his first major role was in E/R.

If you think you knew that already then you may be mistaken, as ‘E/R’ was actually a short lived sitcom that aired in 1984, a decade before Clooney would take on the role of Dr. Doug Ross in the critically acclaimed hospital drama ‘ER’.

4. He Regrets One Of His Biggest Roles 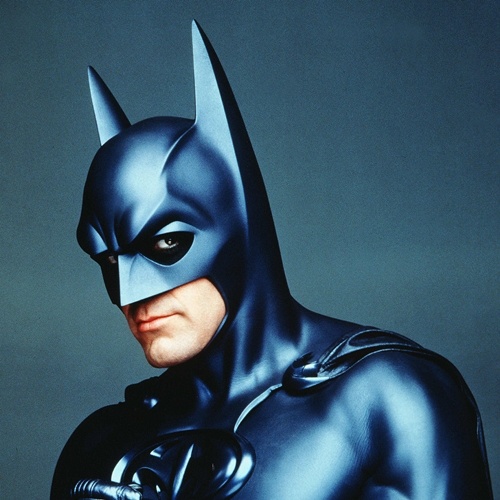 Despite it being one of the biggest roles of his entire career, Clooney himself has admitted that he “so terribly destroyed” the part of Batman, and says that he can’t bring himself to watch 1997’s Batman & Robin.

But whilst we agree with George that his performance in the film was far from great, we don’t think that he should take the blame for what is probably the worst film we’ve ever seen in our entire lives!

5. He Has Received Two Academy Awards

You may already know that Clooney has won at the Oscars, but did you know that he’s actually picked up two gongs? His first Academy Award win was of course Best Supporting Actor for Syriana in 2006.

He also went on to pick up another award for co-producing Ben Affleck’s Argo 6 years later in 2012. Clooney has also won 3 Golden Globe Awards for his role in ER.

6. He Shares a Record With Walt Disney 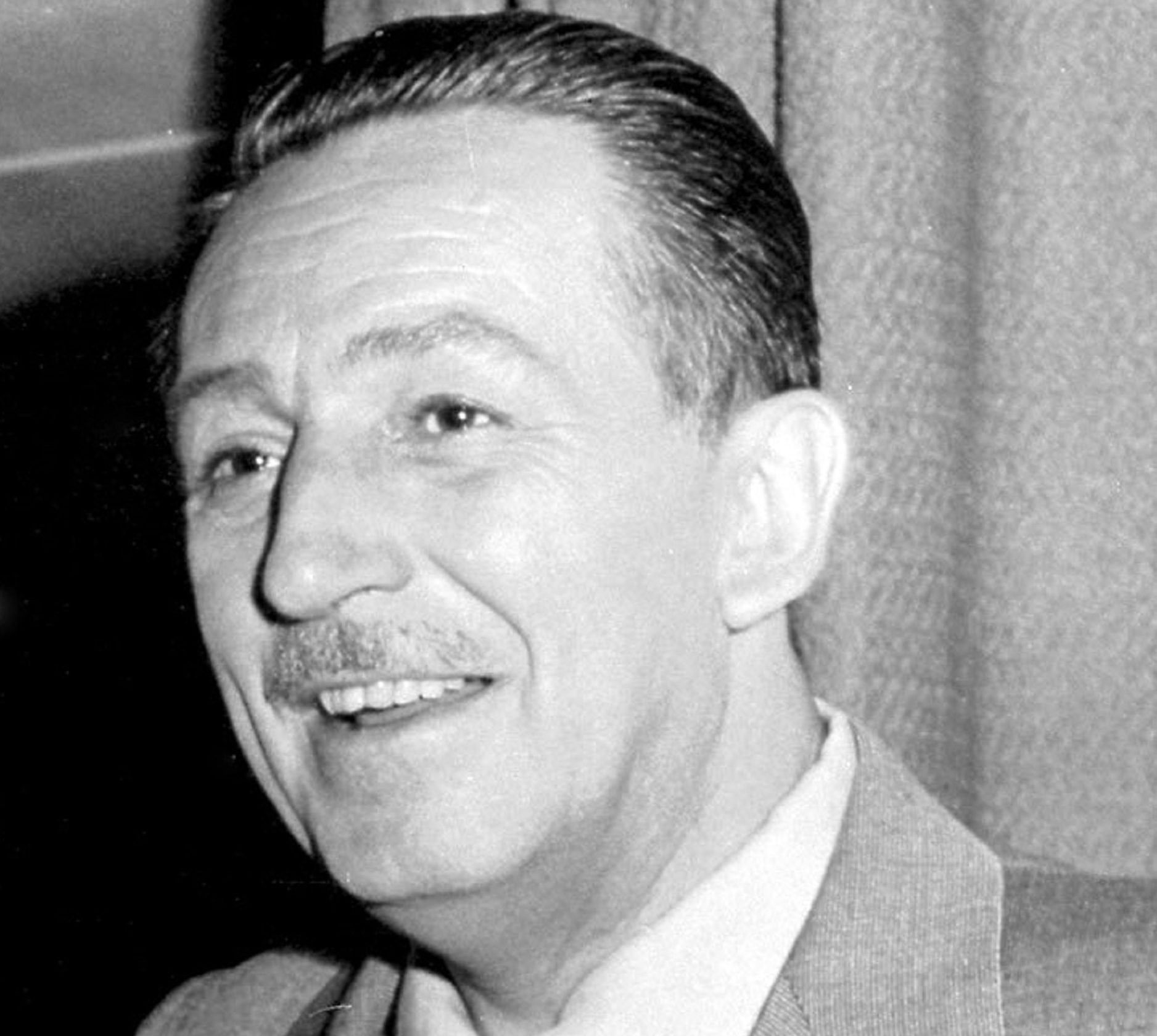 Clooney shares a record with the late Walt Disney, because they have both been nominated for Academy Awards in 6 different categories.

He has yet to pick up a Best Actor Oscar however, despite having been nominated 3 times; for Michael Clayton in 2007, Up in the Air in 2009 and The Descendants in 2011.

7. He’s One Of The Most Influential People In The World

In 2009, Time magazine listed Clooney as one of their ‘100 Most Influential People in the World’. He is renowned for his political and economic activism, and served as one of the United Nations Messengers of Peace, as well as being a member of the Council on Foreign Relations.

To top it all off, he is also married to Amal Clooney, who works as a human rights lawyer.

8. He Has Been In Two Motorbike Accidents

In 2007, Clooney and Sarah Larson (his girlfriend at the time), were injured when the motorbike they were riding was hit by a car.

And 11 years later in 2018, Clooney’s bike was once again hit by a car when he was travelling to a film set in Sardinia. On both occasions he was taken to hospital, but with small, non life threatening injuries.

9. He May Be The Most Handsome Man In The World 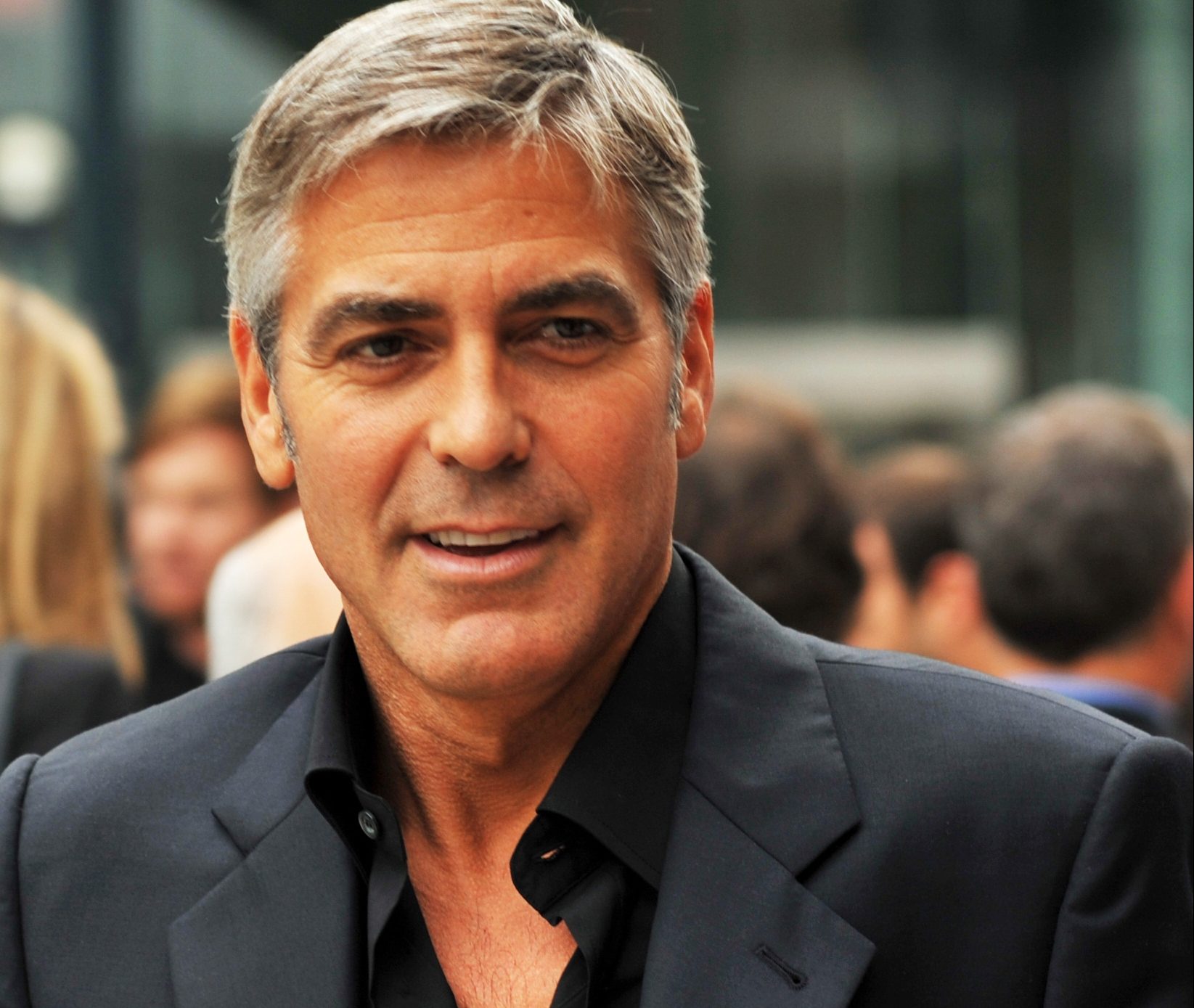 We’ll leave you to decide for yourself whether Clooney is actually the most handsome man in the world, but one magazine certainly once thought so.

Because in 2005, TV Guide magazine had him at number 1 on their ’50 Sexiest Stars of All Time’ list.

10. He Was Arrested In 2012 For Civil Disobedience

In 2012, Clooney was arrested outside the Sudanese Embassy for civil disobedience, although it was reported that he was expecting the arrest to happen and that he himself even planned the protest in the first place!