He was once one of the brightest young stars in Hollywood, giving fantastic performances in the likes of Platoon and Wall Street. But as time has moved on, he has become more well known for his controversial and sometimes downright bizarre personal life, than he has for his on-screen acting ability.

Below are 20 things you probably didn’t know about the strange and occasionally shocking life of Charlie Sheen.

20. His first big-screen role was in one of his dad’s movies when he was nine-years-old

His first big-screen appearance was in his dad’s 1974 film The Execution of Private Slovik, when he was just nine years old. 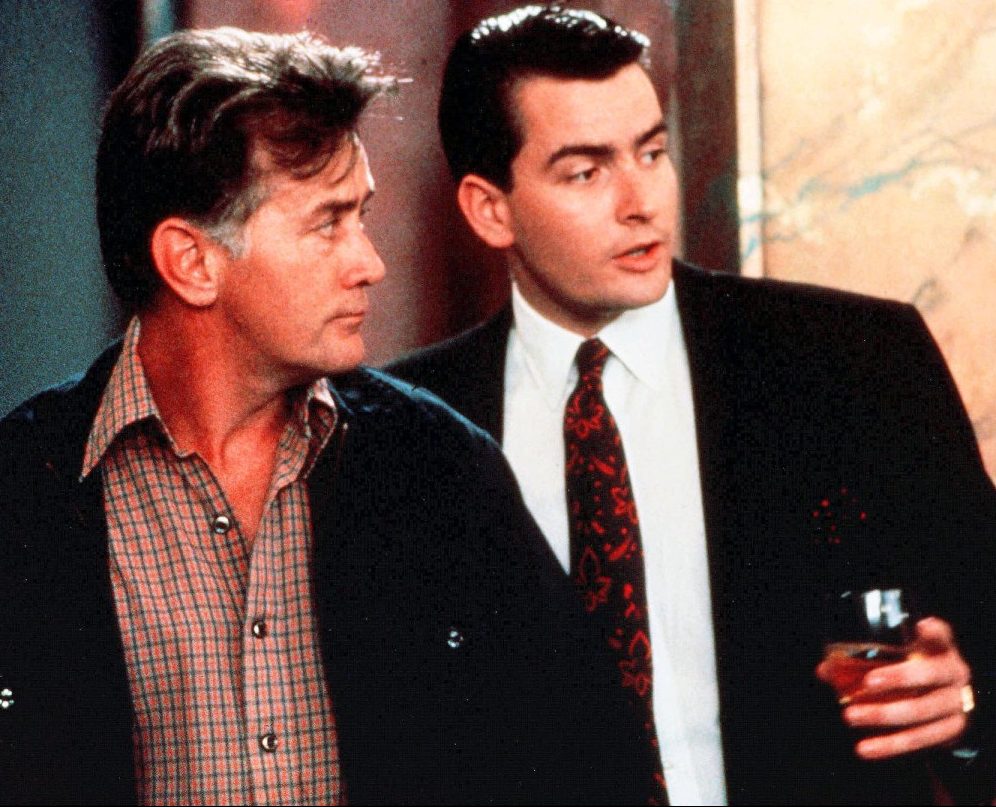 This was a made-for-television movie which tells the true story of an American soldier who is executed for desertion.

It is based on a novel of the same name written by William Bradford Huie. 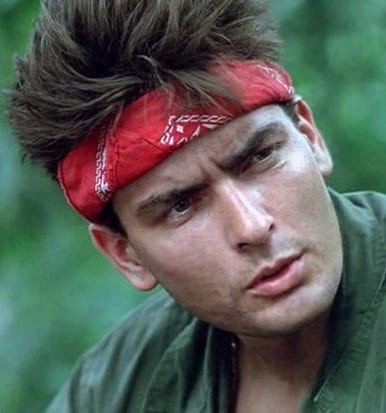 Sheen’s father played the leading role, and he received rave reviews for his performance.

19. He was friends with Rob Lowe and Sean Penn in high school 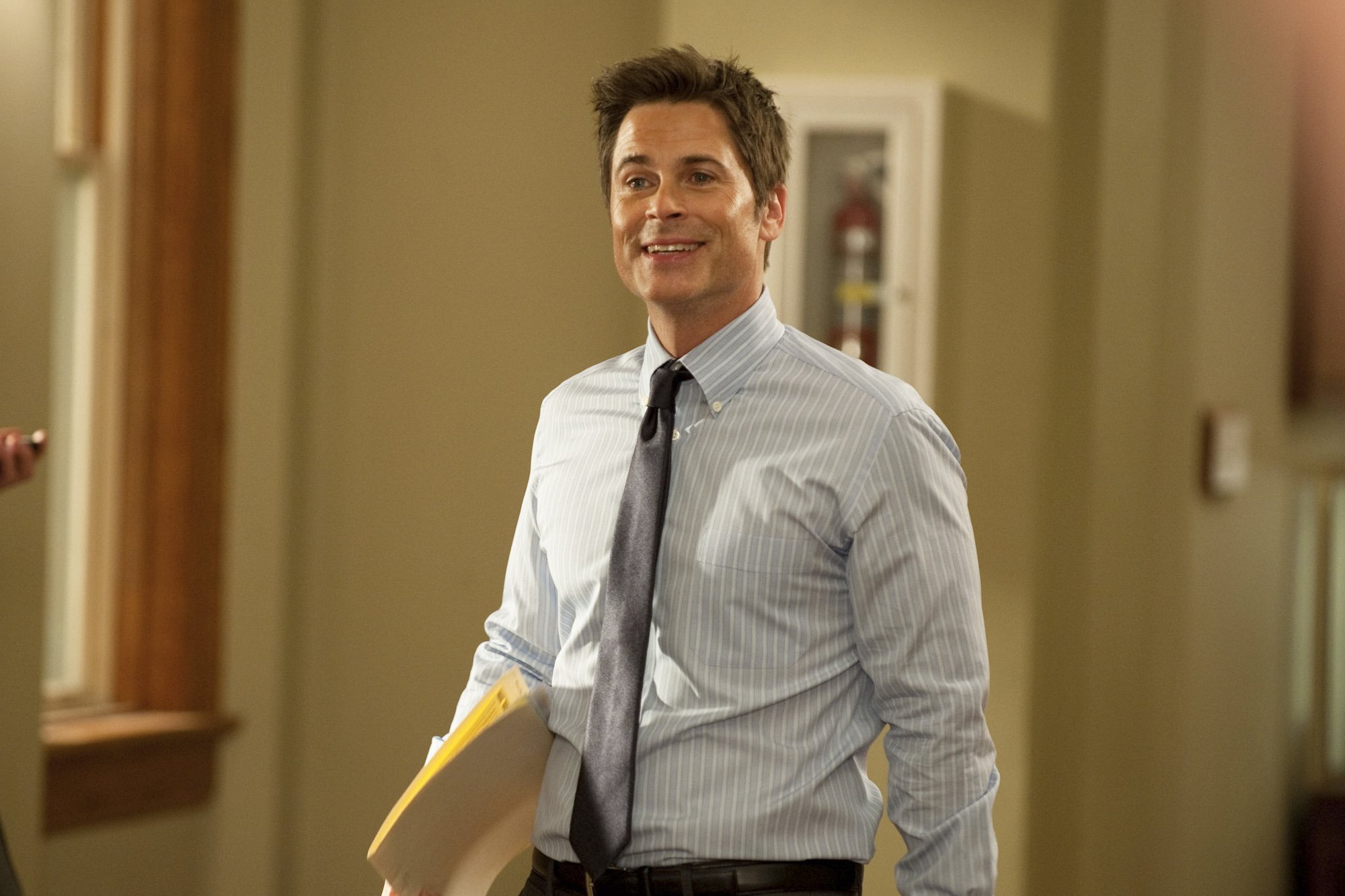 Other prominent names in their friendship circle included Rob Lowe and Sean Penn. 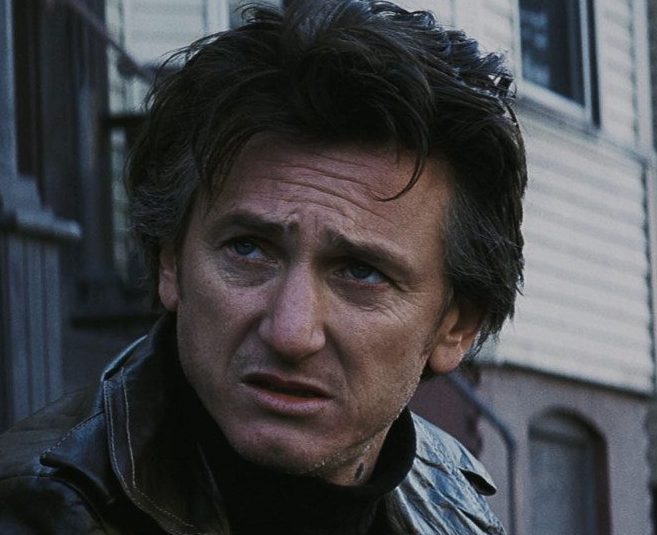 According to Lowe, he and Sheen were essentially the ‘nerds’ of the group.

The group, along with Sheen’s brother Emilio Estévez, began their acting career at this time, making amateur Super 8 movies together whilst they were students. 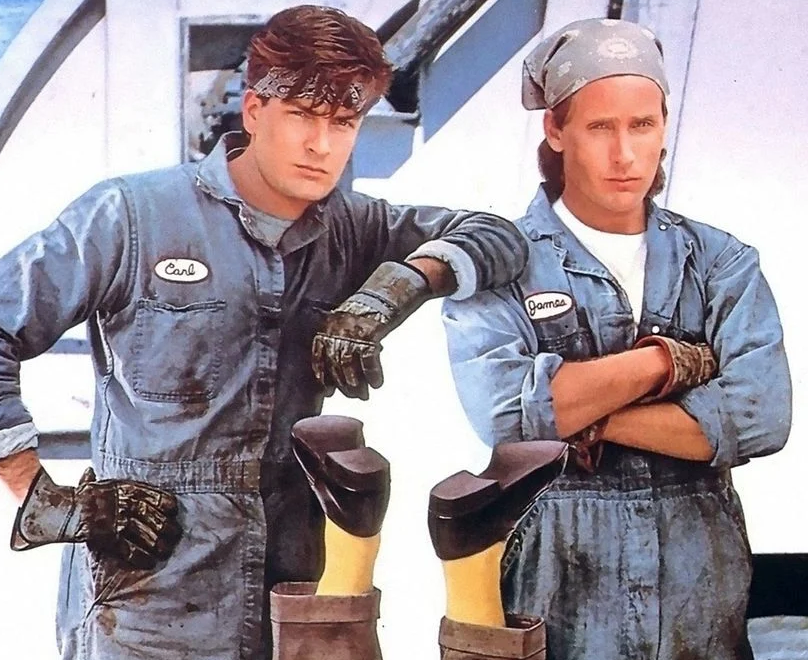 Sheen was into conspiracy theories even at this young age, and he would wear a bulletproof vest under his school uniform.

18. He nearly landed the lead role in Born on the Fourth of July

Sheen’s first major movie role was in Platoon in 1986, and a year later he starred in Wall Street alongside his father.

Both movies were directed by Oliver Stone, and Sheen almost starred in Stone’s Born on the Fourth of July, but narrowly lost out on the lead role to Tom Cruise. 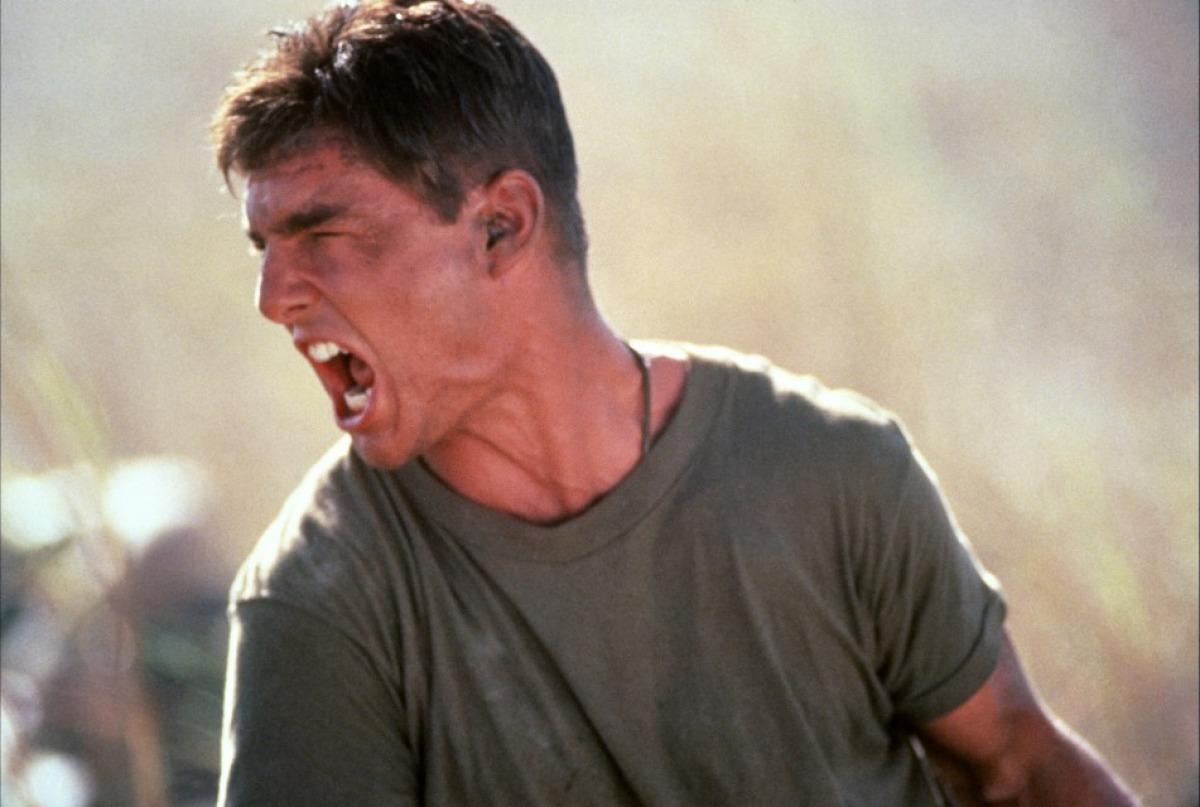 This wasn’t the first time he had missed out to Tom Cruise, as they were also head to head for the lead role in Cocktail and The Firm.

Sheen was also considered for parts in The Expendables 3 and The Hangover Part III. 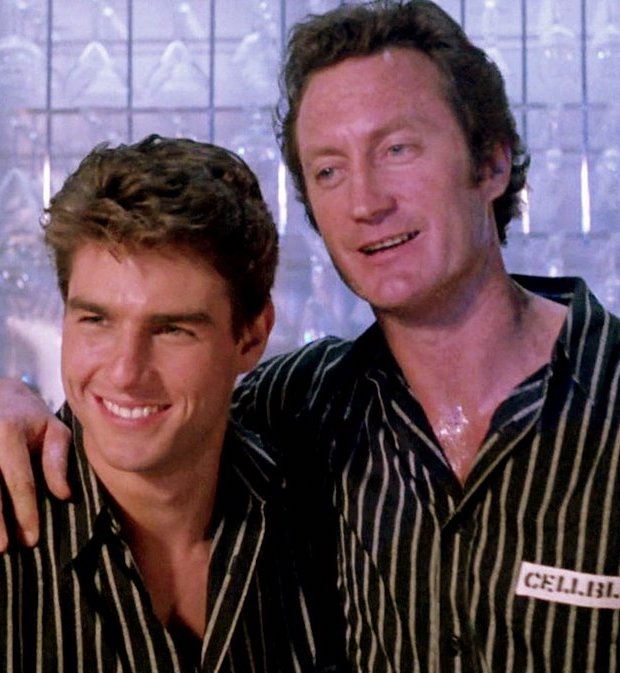 Sheen also turned down the role of Henry Hill in Goodfellas, as well as Leonard in Memento.

17. He accidentally shot his fiancee Kelly Preston in the arm 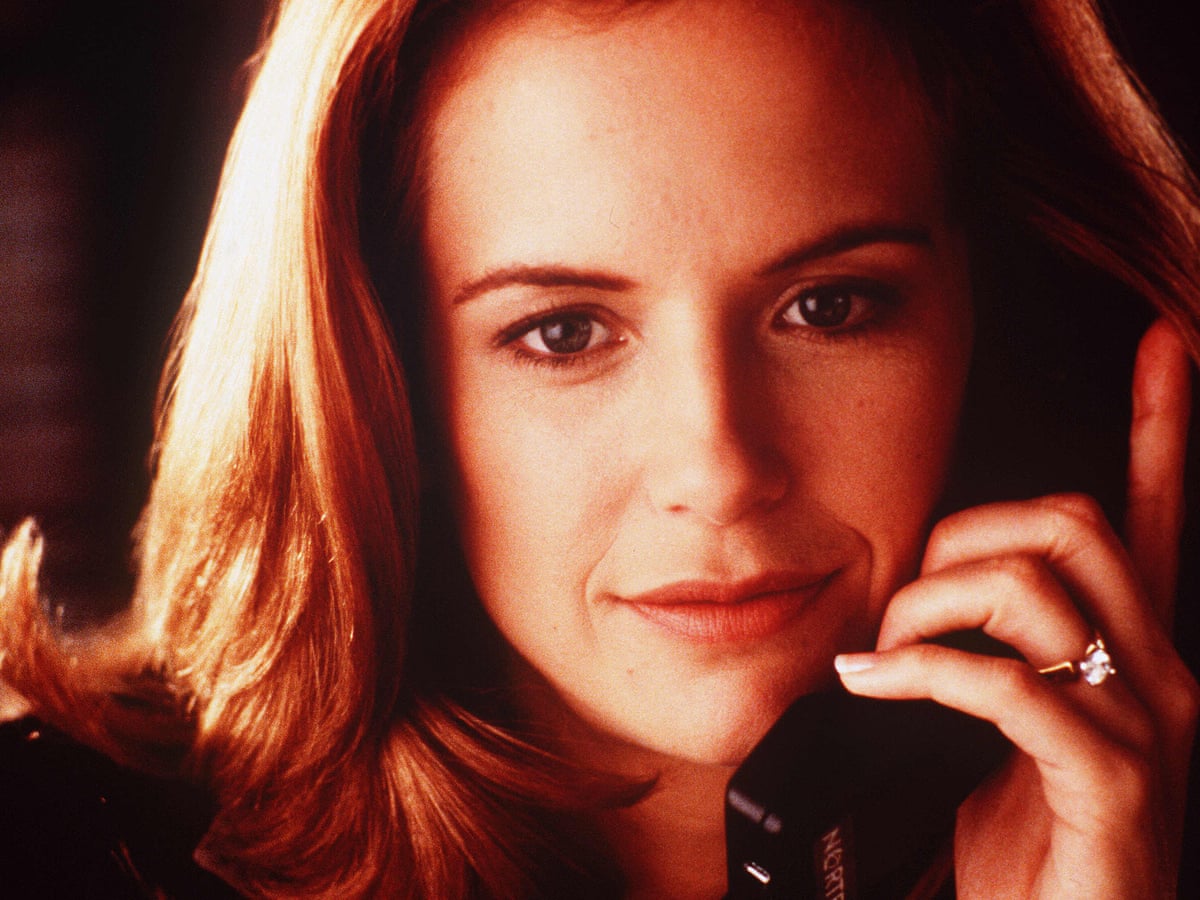 Believe it or not, in 1990, Sheen was accused of accidentally shooting his fiancée Kelly Preston in the arm.

Preston ended her engagement to Sheen soon after the shooting incident occurred, which we’re sure doesn’t come as too much of a shock to you. 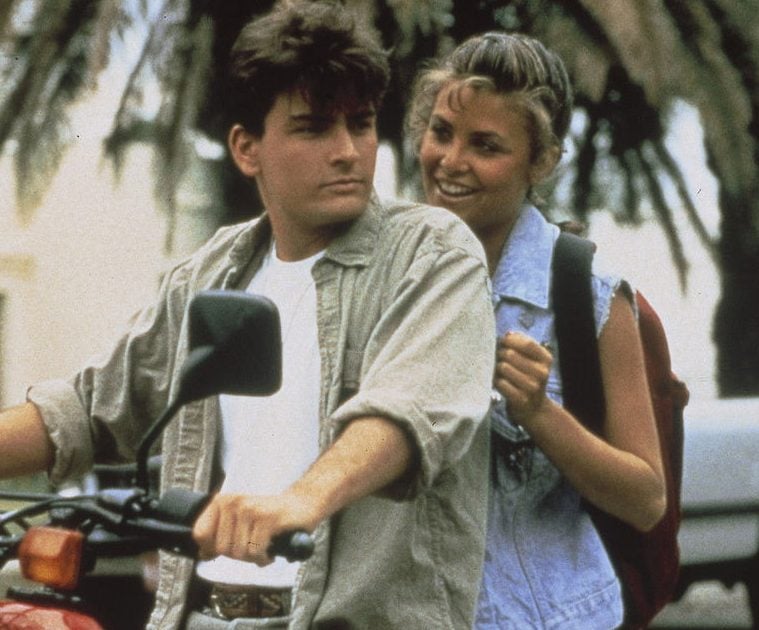 However, more recently it’s come to light that things might not be quite as they seem…

According to Sheen, he was in the kitchen making coffee when he heard a gunshot from upstairs. 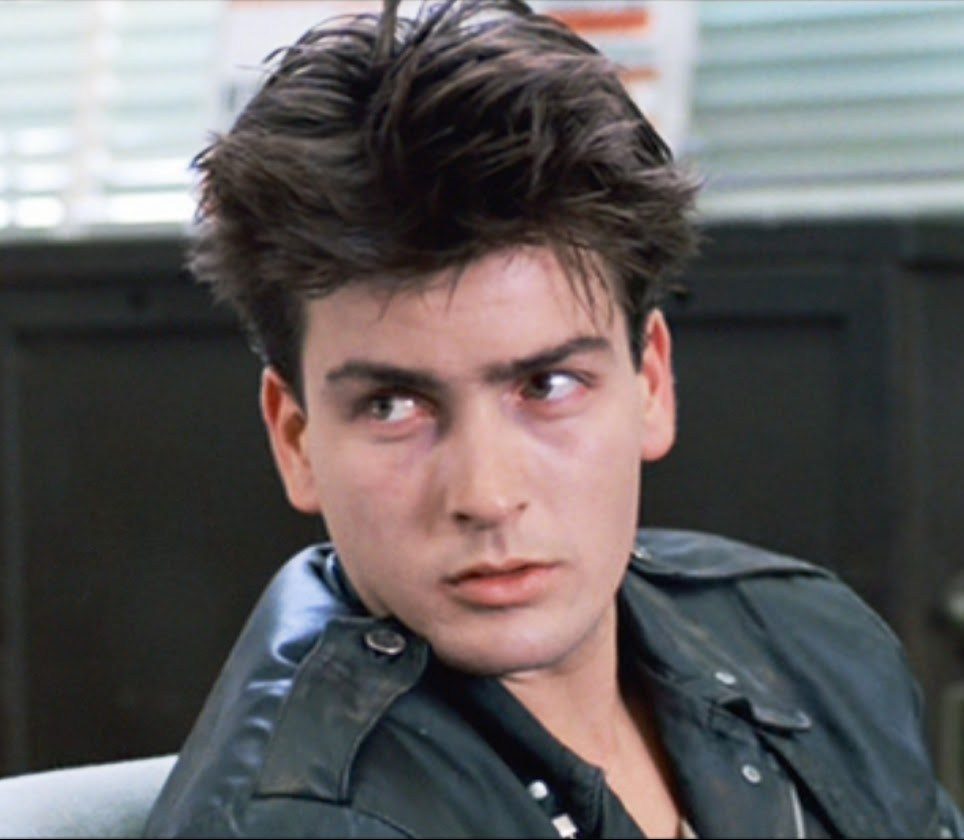 He ran to his then-girlfriend, Preston, and discovered that she had been shot after lifting up his trousers from the floor, accidentally triggering the gun he kept in his pocket.

16. His second wife Denise Richards accused him of threatening her with violence 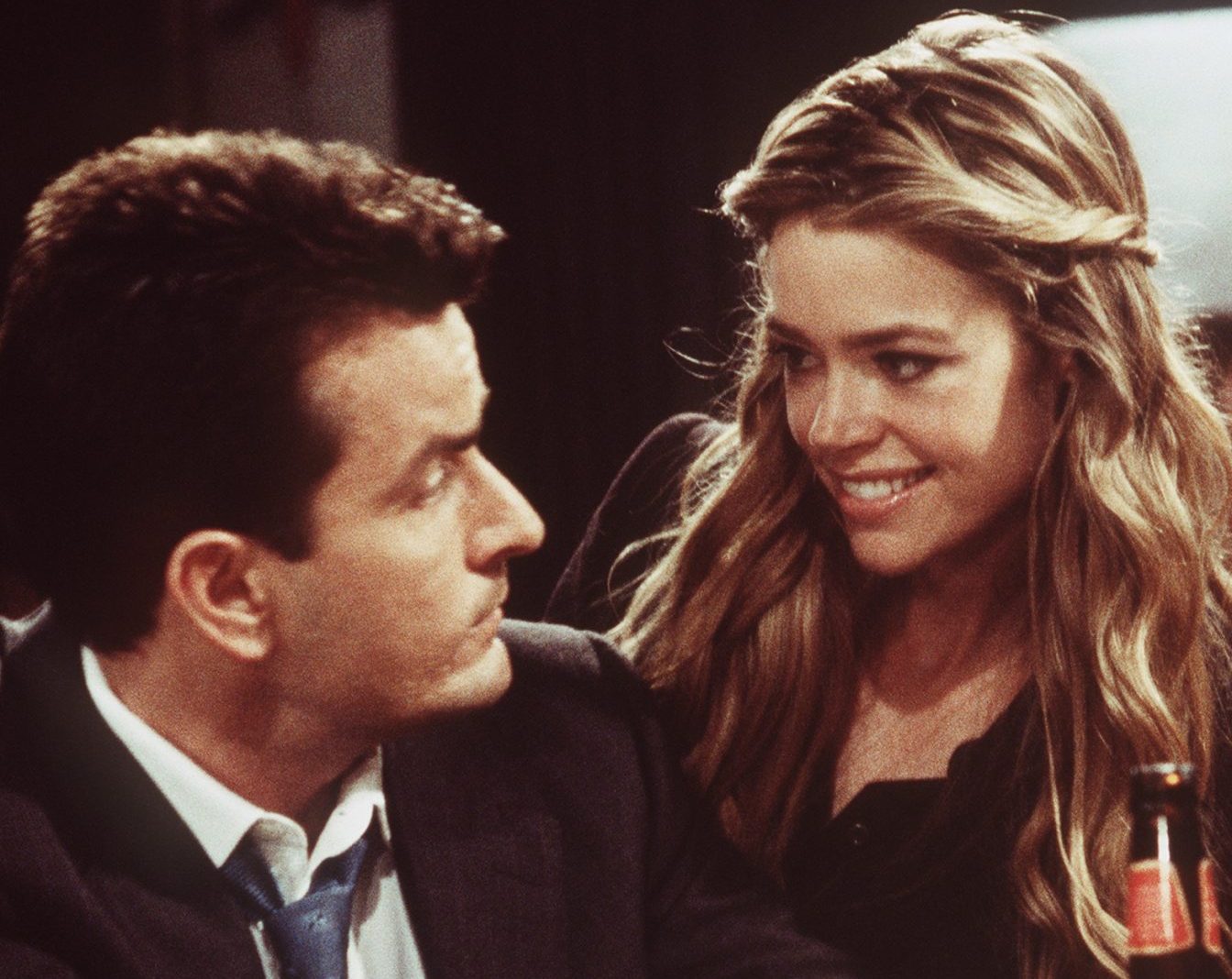 Sheen met actress Denise Richards on the set of the movie Good Advice in 2000.

They began dating in October 2001, when Richards made a guest appearance on Sheen’s TV show, Spin City. 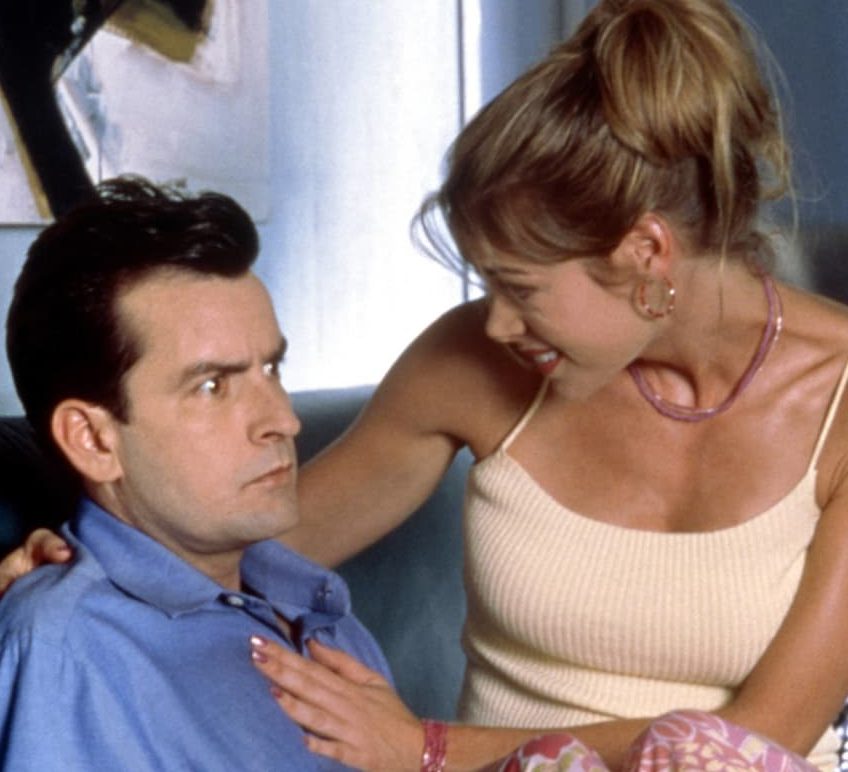 The pair were married for just four years before calling it a day in 2005.

The divorce was finalised in 2006, and proceeded a long custody dispute over the couple’s children. 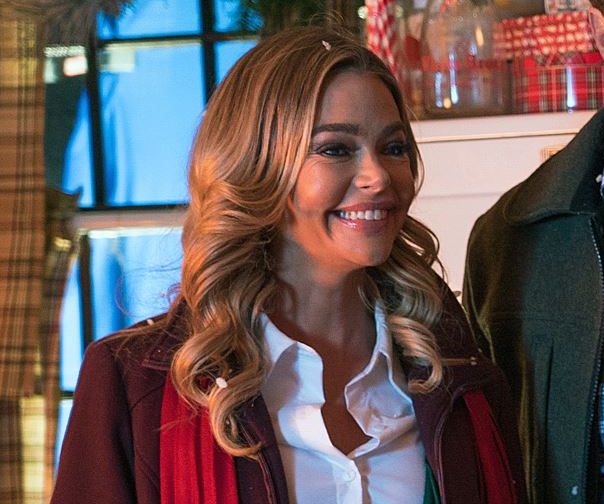 It was Richards who filed for divorce, accusing Sheen of alcohol and drug abuse, as well as threatening her with violence.

After being sacked from the popular sitcom Two and a Half Men, Sheen made a number of controversial television interviews.

During these interviews, he claimed, among other things, to be a ‘warlock’ with ‘tiger blood’. 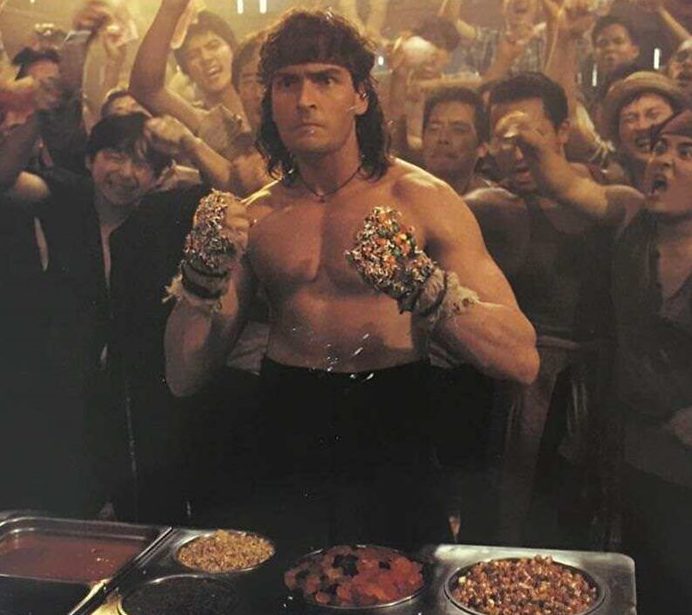 He also suggested that he had ‘Adonis DNA’, and constantly assured the interviewer that he was ‘winning’.

Sheen vowed to sue CBS after they fired him from hit sitcom Two and a Half Men, claiming that they ‘picked a fight with a warlock’. 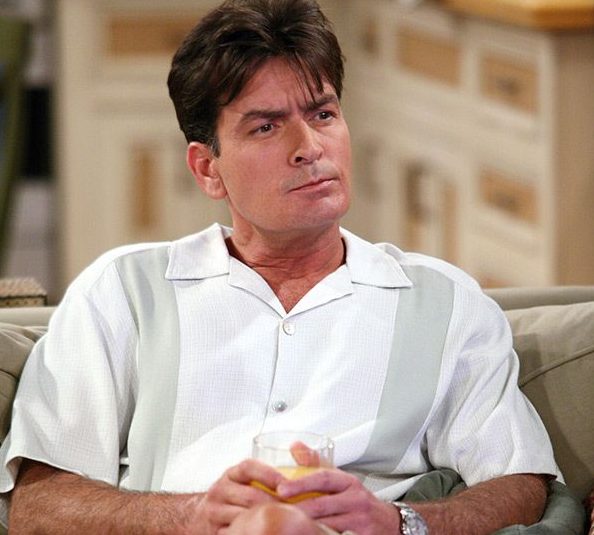 The star has explained away his strange behaviour, claiming he was taking too much testerone at the time, resulting in a case of ‘roid rage’.

14. His third wife Brooke Mueller believed he had gone insane

Sheen married his third wife Brooke Mueller in 2008, and they had twin sons together.

Only two years later Sheen filed for divorce, and in 2011 police removed their sons from Sheen’s house after Mueller obtained a restraining order against him. 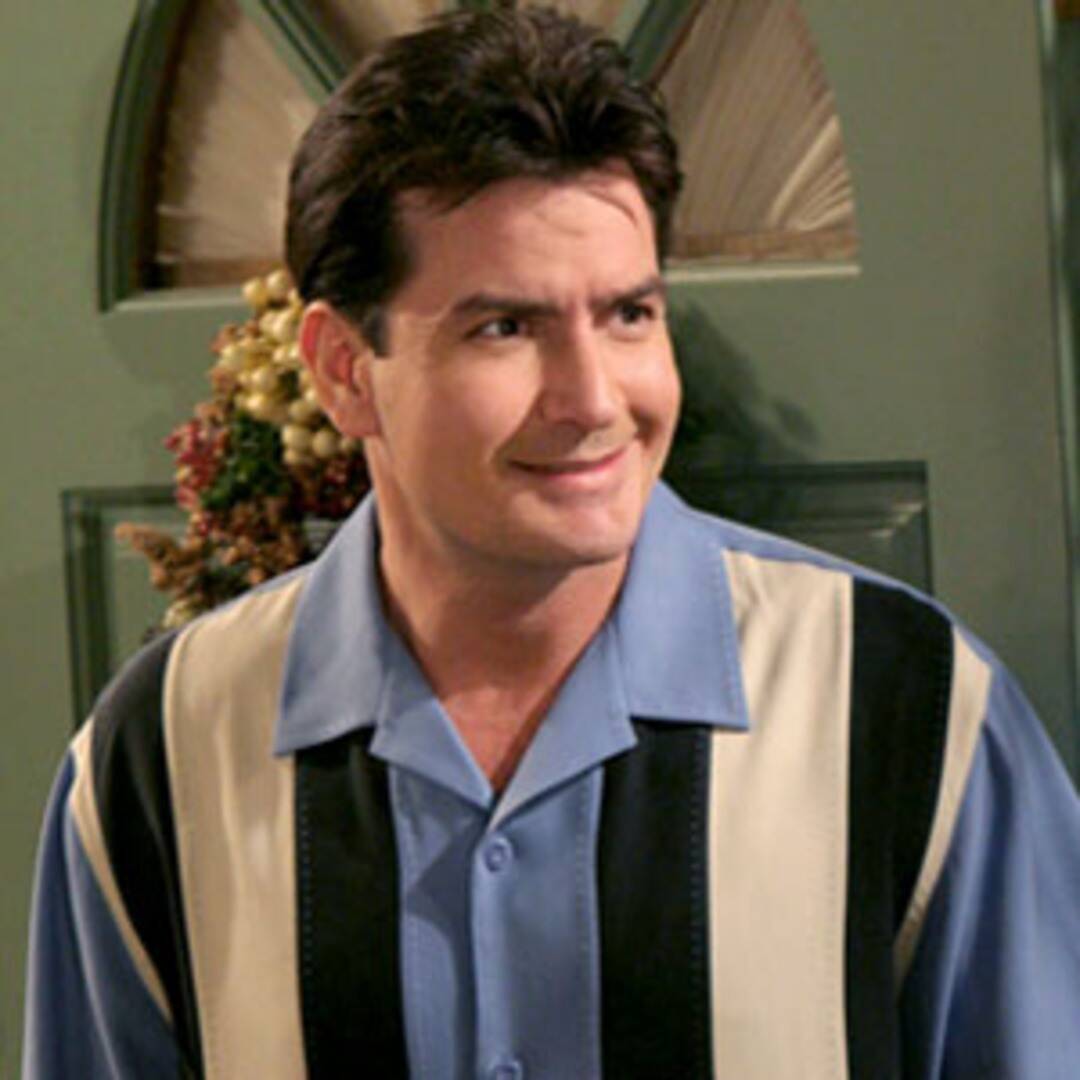 The leaked document regarding the incident read ‘I am very concerned that Sheen is currently insane.’

Sheen declared that he would fight for the children, telling People magazine that he was ‘born ready. Winning.’ 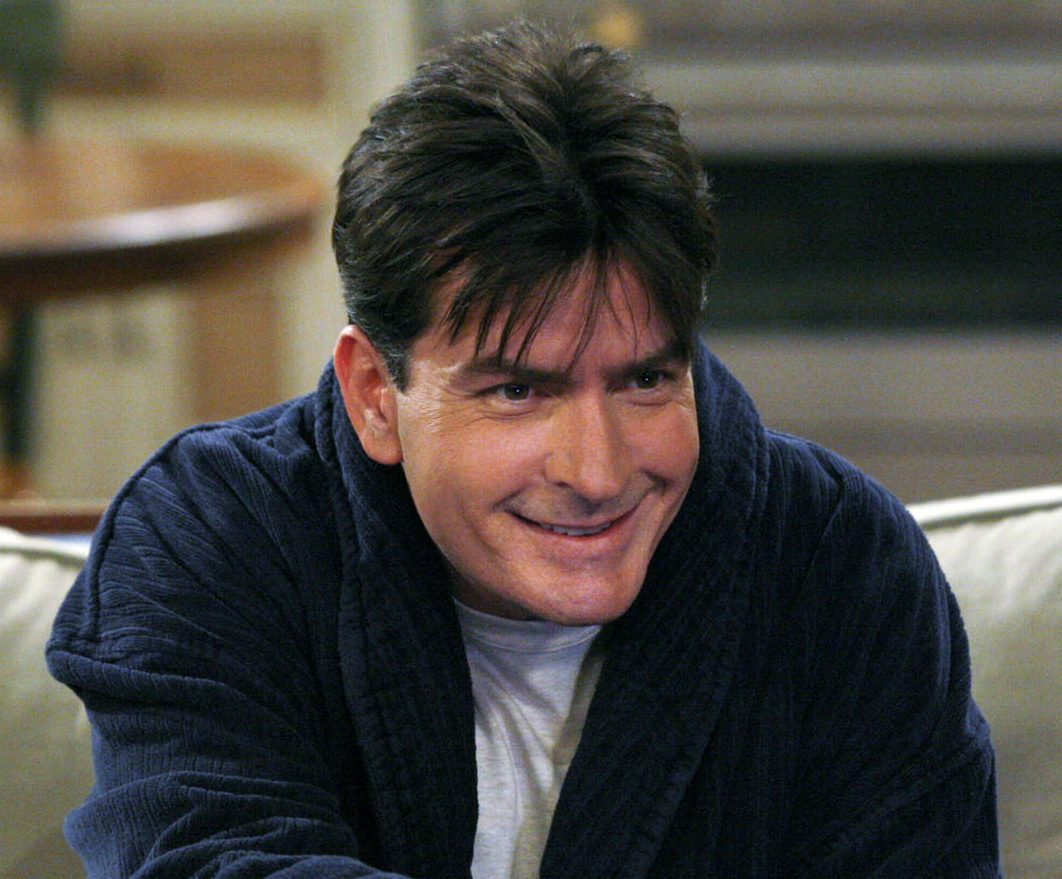 The couple’s divorce was finalised in May 2011, and the pair have had little to no contact since.

13. He believes the September 11th terrorist attacks were orchestrated by the US 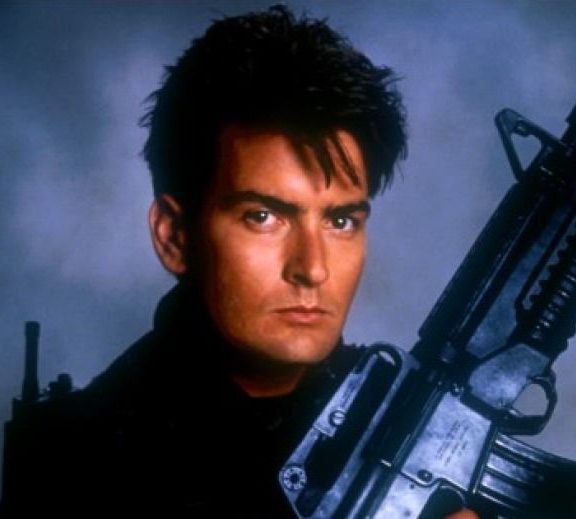 As previously discussed, it’s clear Sheen had an interest in conspiracy theories from a young age.

However, it seems this passion has continued into adulthood, and Sheen is certainly not shy of making his theories heard. 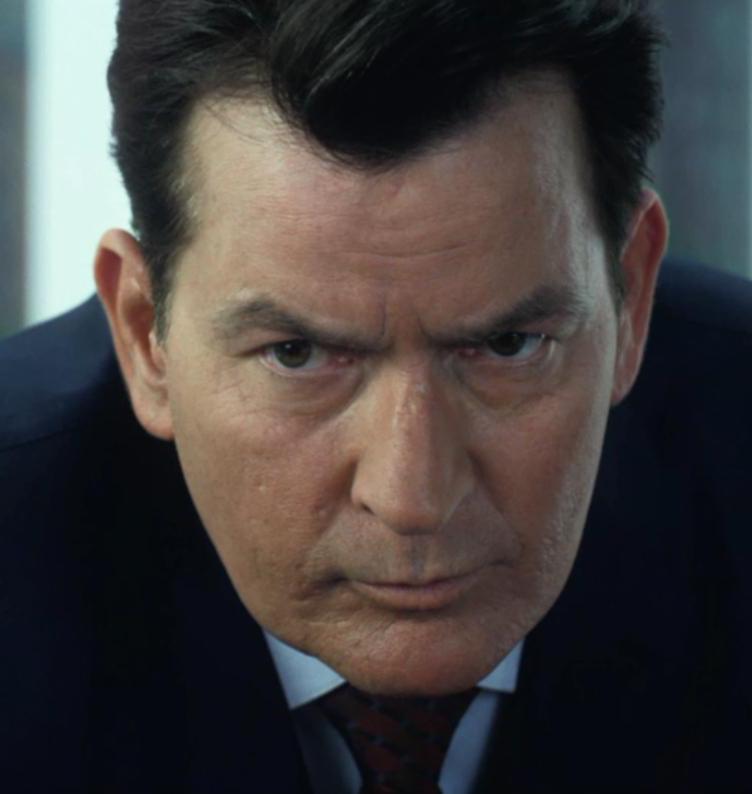 Sheen is an outspoken advocated of the 9/11 Truth Movement, and regularly speaks out about his thoughts on the event.

In 2009, Sheen suggested to President Barack Obama that he should start a new investigation into the September 11th terrorist attacks. 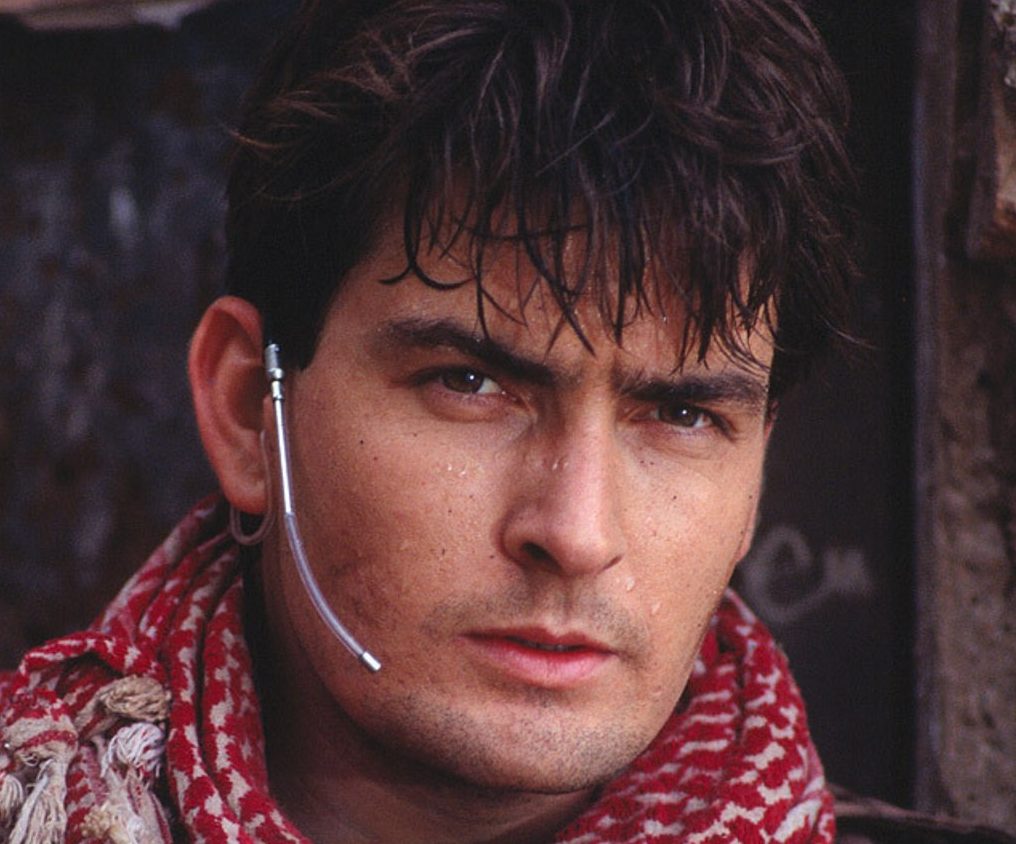 The press at the time reported that Sheen believes the attacks were orchestrated by the administration of former President George W Bush.

12. He’s the highest-paid TV actor of all time

In 2011, Sheen set a World Record for the fastest person to reach one million followers on Twitter.

He was also once ‘the highest-paid TV actor per episode’, for his role in Two and a Half Men, earning $350, 000 per episode. 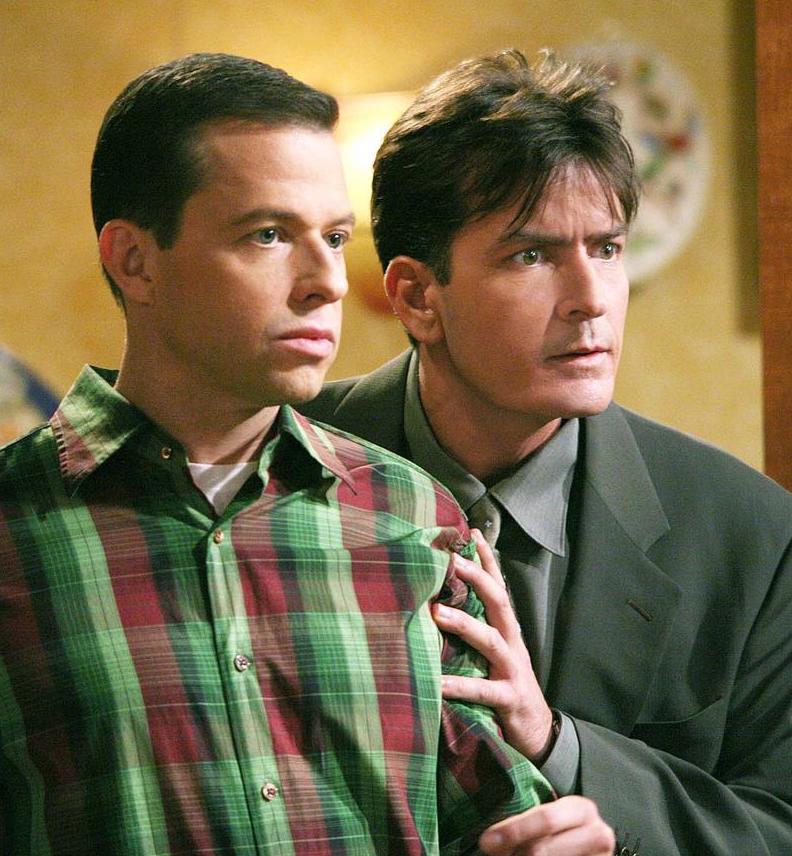 He was also ranked number 66 in Forbes 100 Top Power Ranking by Salary, as well as scoring a place on the list of Hollywood’s Hottest Dads.

After his divorce from Denise Richards, the pair were ranked on the list of Hollywood’s Nastiest Splits. Such an honour! 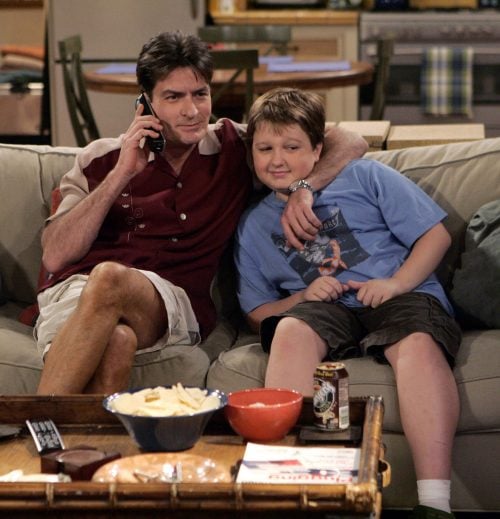 It seems people just can’t quite figure Sheen out, which explains him being placed in People’s Most Intriguing People.