10 Things You Never Knew About Baywatch

One of the most memorable TV programmes of our entire childhood, Baywatch was one of those shows that we all loved to sit down and watch with our entire family. Below are 10 things that you probably didn’t know about this classic series!

10. It was originally cancelled after one series 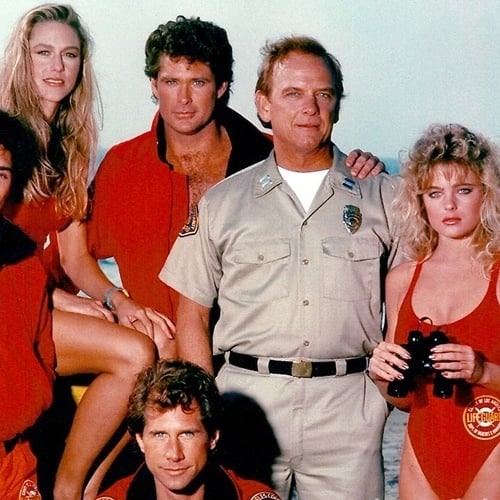 You may remember Baywatch being a roaring success from the very first series, but actually that’s not the case at all.

Because it was originally cancelled in 1989 after just one series, and it was down to one man to bring it back from the dead and make it the incredibly popular show we all know and love…

9. David Hasselhoff invested his own money to keep the show alive 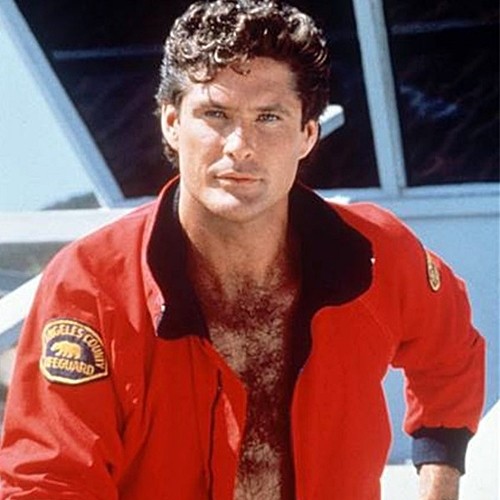 Despite the fact that it was cancelled after just one series, the 80s legend that is David Hasselhoff still believed the show had potential, so he brought it back from the dead it by investing his own money and becoming its executive producer.

After being revived, Baywatch was on the air for a total of 11 years until it finally ended in 2001.

8. Michael Newman was a real lifeguard 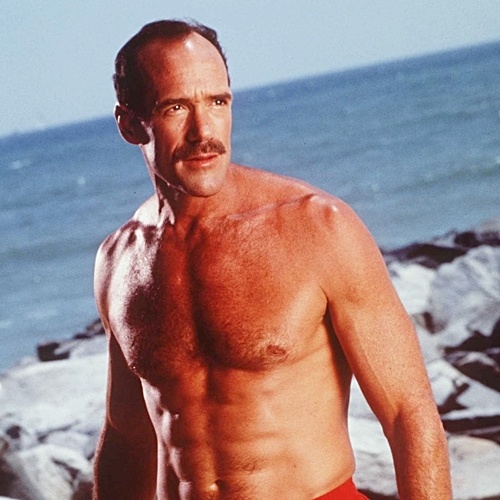 Did you know that one of Baywatch’s stars was a real lifeguard rather than an actor?

Yes, the character of Mike ‘Newmie’ Newman was played by a gentleman also called Michael Newman, and he was a real lifeguard who never acted again once the show was taken off the air.

7. At its peak the show was watched by over a billion people 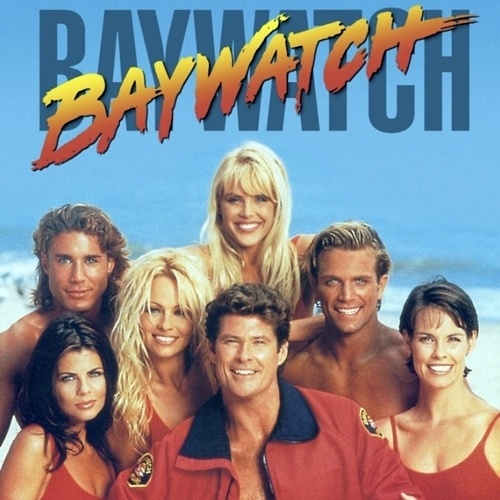 At its peak in 1996, Baywatch had a quite staggering weekly audience of 1.1 billion viewers in a whopping 142 countries!

The amazing success of the show also meant that David Hasselhoff once held a Guinness World Record for being the most watched man on TV, and it was one of the main reasons that he is estimated to be worth 100 million dollars!

6. Erika Eleniak and Billy Warlock quit when the show changed direction in season 3 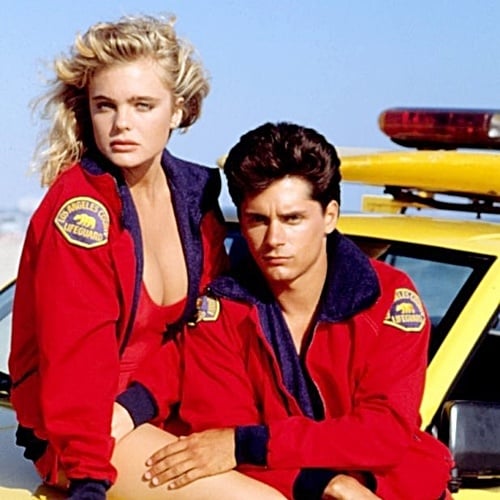 Erika Eleniak (who played Shauni McClain) and Billy Warlock (who played Eddie Kramer) both starred in the first two series and the beginning of the third, at which time they both decided to quit.

It has since been revealed that Eleniak and Warlock (who were once engaged in real life), left the show together because they were extremely unhappy with the direction it was taking. Personally we also preferred the show when it was slightly more serious and gritty, so we can understand why they would make that decision.

5. There was almost a ‘Baywatch Down Under’ 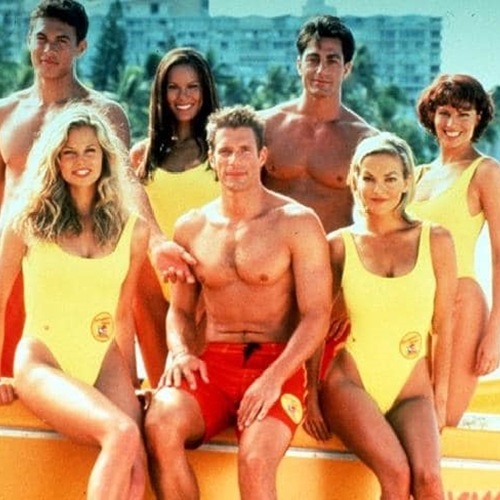 In 1999, due to rising production costs the show was almost moved from Los Angeles to Australia.

A pilot was even filmed, but the series (which would have been called Baywatch Down Under) had to be cancelled when local residents objected to the possible damage to the surrounding environment and the local council banned all future filming in the area.

4. The show moved to Hawaii for its last two seasons 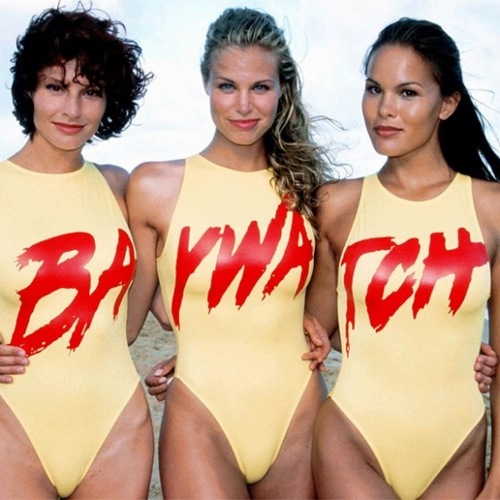 After the plan to film the show in Australia fell through, Hawaii offered the producers massive financial incentives to move it there instead.

And that is exactly what happened from series 10 for two years, during which time the show was even renamed to Baywatch: Hawaii. 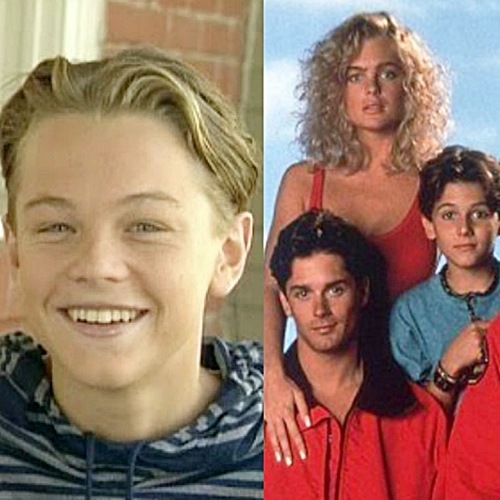 According to David Hasselhoff, the role of Hobie Buchannon was almost given to a true Hollywood legend!

Because Hasselhoff has confirmed that Hobie (played by Brandon Call in series 1 and by Jeremy Jackson from series’ 2 to 9) was almost played by none other than Leonardo DiCaprio!

2. There was a spin-off show and three straight-to-video movies 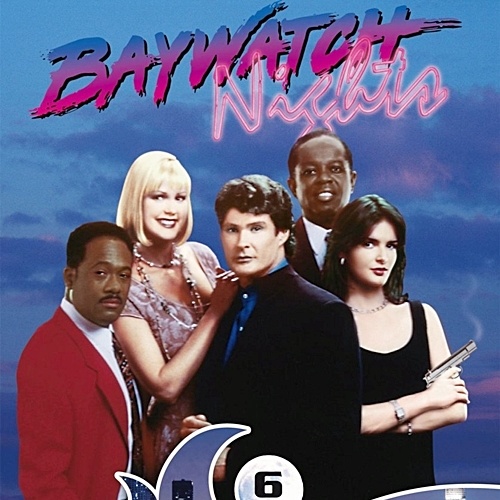 Did you realise there was a Baywatch spin-off show as well as 3 straight to VHS movies?

The spin-off series was called Baywatch Nights, and the 3 direct to VHS film were called Baywatch the Movie: Forbidden Paradise, Baywatch: White Thunder at Glacier Bay, and Baywatch: Hawaiian Wedding. Have you seen any of them?

1. The series was later turned into a (terrible) Hollywood movie 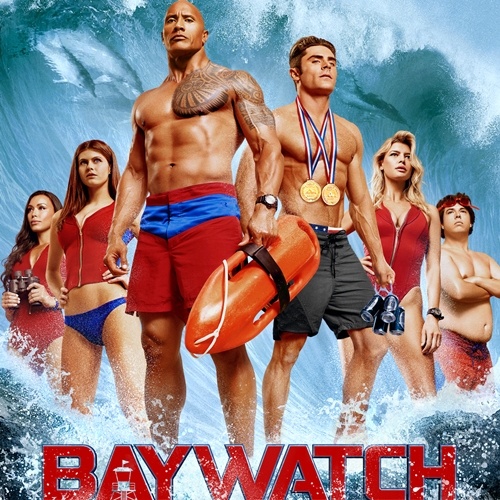 Have any of you had the misfortune of watching the terrible 2017 Baywatch movie? If not then definitely don’t! It starred Dwayne Johnson and Zac Efron, and it saw Mitch Buchannon and his team trying to protect their beach by taking down a drug lord.