Watching the movie, you really feel like you’re there, sharing in the bloodshed and ‘the horror’. It all seems so real, and as you’ll find out when you read on below, that’s partly due to the fact that the director, actors and crew really did suffer for their art.

Below you can read 10 things you probably didn’t know about Apocalypse Now, but we’d also like to hear from you, so please do post a comment letting us know your thoughts about (and memories of) this true cinematic classic. 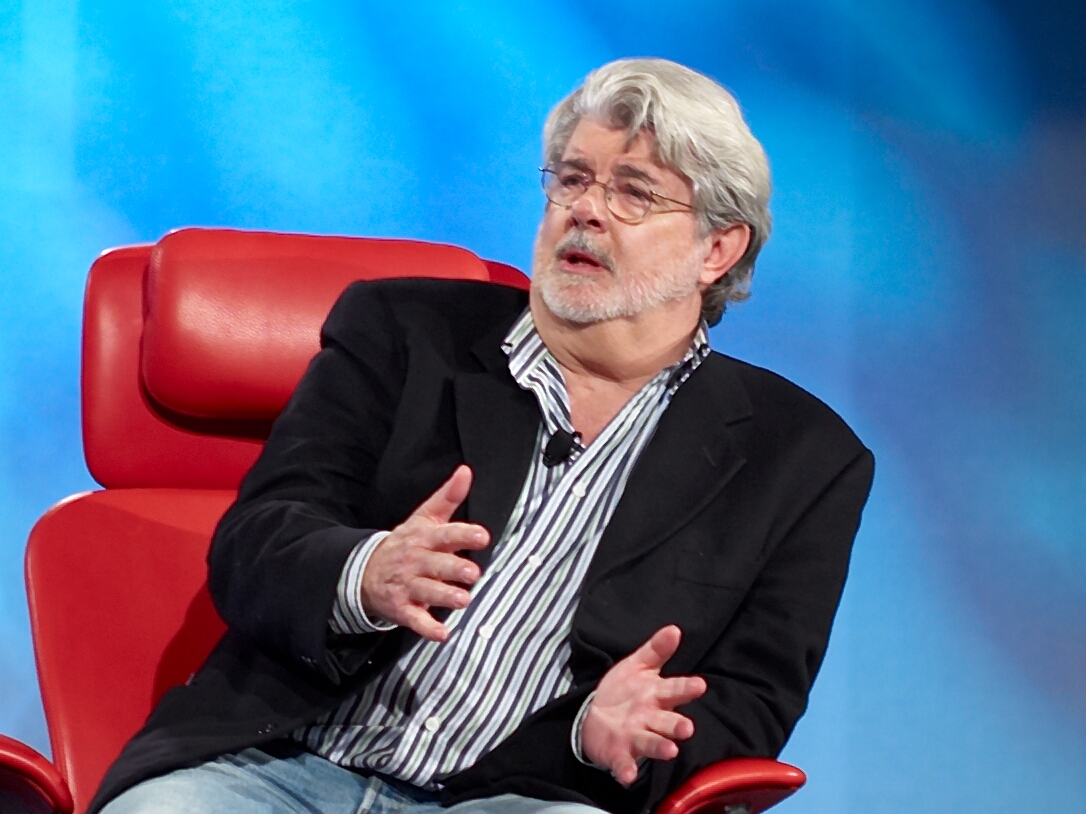 Although the Apocalypse Now script was owned by Francis Ford Coppola’s production company, the original plan was for it to be directed by someone who has become more akin to filming space battles than land ones.

George Lucas was originally going to shoot the movie in black and white with a tiny budget at his disposal, but he eventually left the project to make a little movie called Star Wars instead.

9. Francis Ford Coppola spent all the money he had making the movie

Francis Ford Coppola invested $30 million of his own money into the movie so that the budget would be high enough to honour his vision.

This meant that if the movie was a flop he would have faced financial ruin and lost all of his property, which he had signed over to a bank as collateral, with an interest rate that reached 29 percent! Luckily for Coppola, the film was a huge hit.

8. McQueen, Pacino, Caan and Nicholson all turned the film down 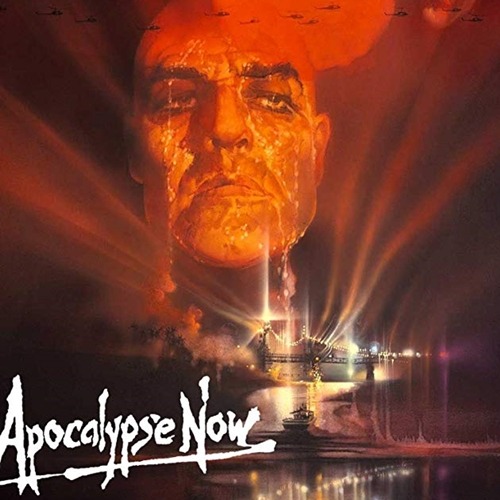 Coppola initially offered the part of Willard to actor Steve McQueen, but the Bullit actor turned it down because he didn’t want to film in a real jungle.

The role was also turned down by Al Pacino, James Caan, and Jack Nicholson. 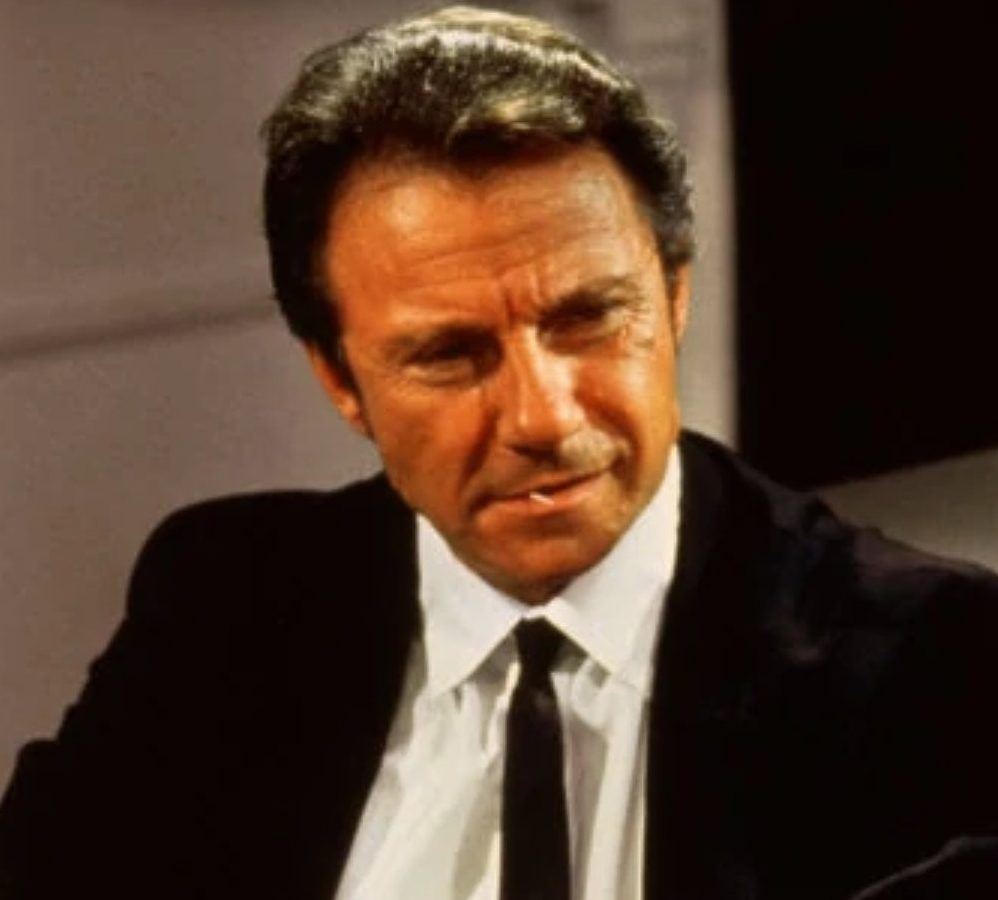 Coppola eventually offered the role of Captain Willard to Mean Streets star Harvey Keitel, who accepted, but unfortunately things did not go to plan.

It wasn’t long before Coppola decided that Keitel’s performance wasn’t ‘introspective’ enough, so he fired him six weeks into production. Coppola then replaced Keitel with Martin Sheen.

6. Martin Sheen really did punch that mirror at the start of the movie 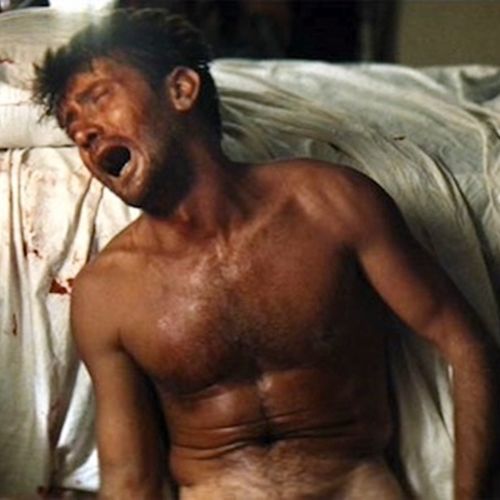 At the start of Apocalypse Now, we see Martin Sheen’s Willard punching a mirror, and believe it or not he punched it for real. And no, it wasn’t a stunt mirror.

The scene was filmed on Sheen’s 36th birthday, he was as drunk as a skunk, and his glass punching antics meant that he started bleeding over everything. Not only that, but he also apparently tried to attack director Francis Ford Coppola. 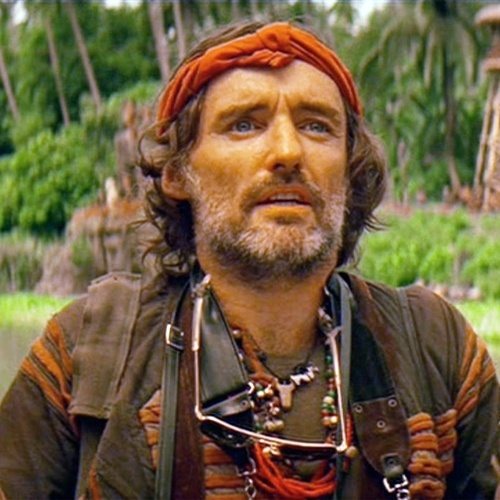 Dennis Hopper’s performance as a drugged-out war photographer is one of the highlights of Apocalypse Now, and believe it or not, the character wasn’t even in the movie’s script.

This meant that almost all of Hopper’s dialogue, including the T.S. Elliot quotes, was improvised.

4. Kurtz was shot largely in shadow because Marlon Brando turned up to set so overweight 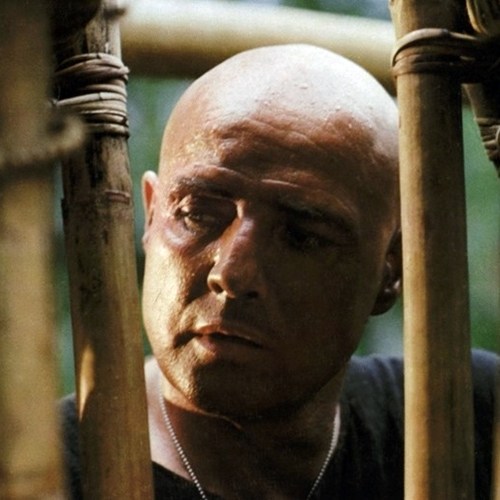 Legendary method actor Marlon Brando turned up to the production weighing over 21 stone (around 133kg). This wasn’t part of Brando’s preparation for playing Colonel Kurtz, however – Kurtz was written as an emaciated ex-soldier, but the actor had reached the stage in his career where his overeating had become out-of-control.

This meant that Coppola and his cinematographer had to be extremely creative when shooting Brando’s scenes, and explains why Kurtz is usually seen in almost complete darkness. 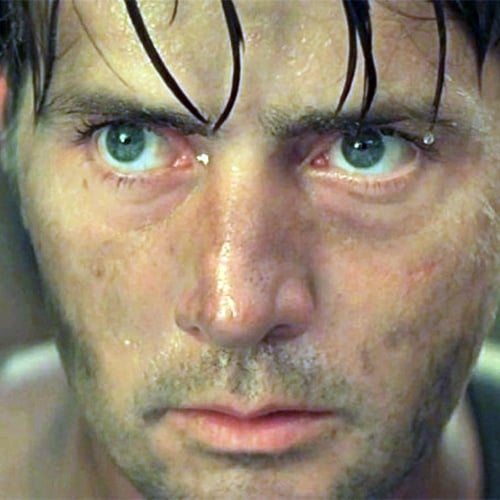 Famously, Martin Sheen genuinely almost died whilst filming the movie. Because, in addition to the Malaria that was affecting all of the cast and crew, Sheen was a heavy drinker and drug user.

This combination of factors caused him to suffer a heart attack whilst he was on his own, meaning that he had to crawl half a mile to receive medical help.

2. Coppola allegedly threatened to end his life during production 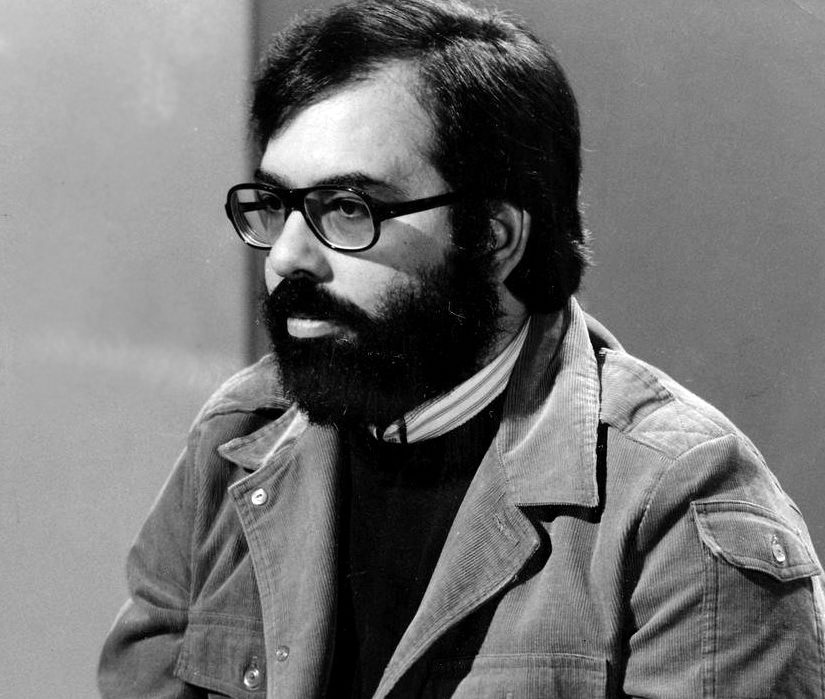 The various pressures, financial and otherwise, combined to make the shooting process an extremely stressful one for Francis Ford Coppola.

Not only did Coppola suffer an epileptic seizure and a nervous breakdown, but it’s also alleged that he threatened to kill himself at least three times.

1. One famous line is often misquoted

If we were to ask you to quote a famous line from Apocalypse Now, we suspect that many of you would say: “I love the smell of napalm in the morning. It smells like victory!”

But that’s actually a misquote, with Robert Duvall’s full speech actually being: “You smell that? Do you smell that? Napalm, son. Nothing else in the world smells like that. I love the smell of napalm in the morning. You know, one time we had a hill bombed for 12 hours. When it was all over, I walked up. We didn’t find one of ’em, not one stinkin’ dink body. The smell, you know, that gasoline smell, the whole hill. Smells like victory.”