Poison Ivy is the story of two highschoolers: one, a wealthy outcast looking for somewhere to belong, and the other a poor scholarship kid with an obvious devious side. We watch as the latter slowly takes over the life of the former, ruining her relationship to her family and even causing her to go mad.

This sinister story, as well as the beauty of its star Drew Barrymore, caused the movie to become a secret hit amongst teens even after flopping at the box office. Its references to almost every risqué theme you can imagine have made it a famously controversial film, even if it is pretty tame by today’s standards.

Today we’re revisiting this edgy teen thriller and sharing ten facts that you might not have known about Poison Ivy. 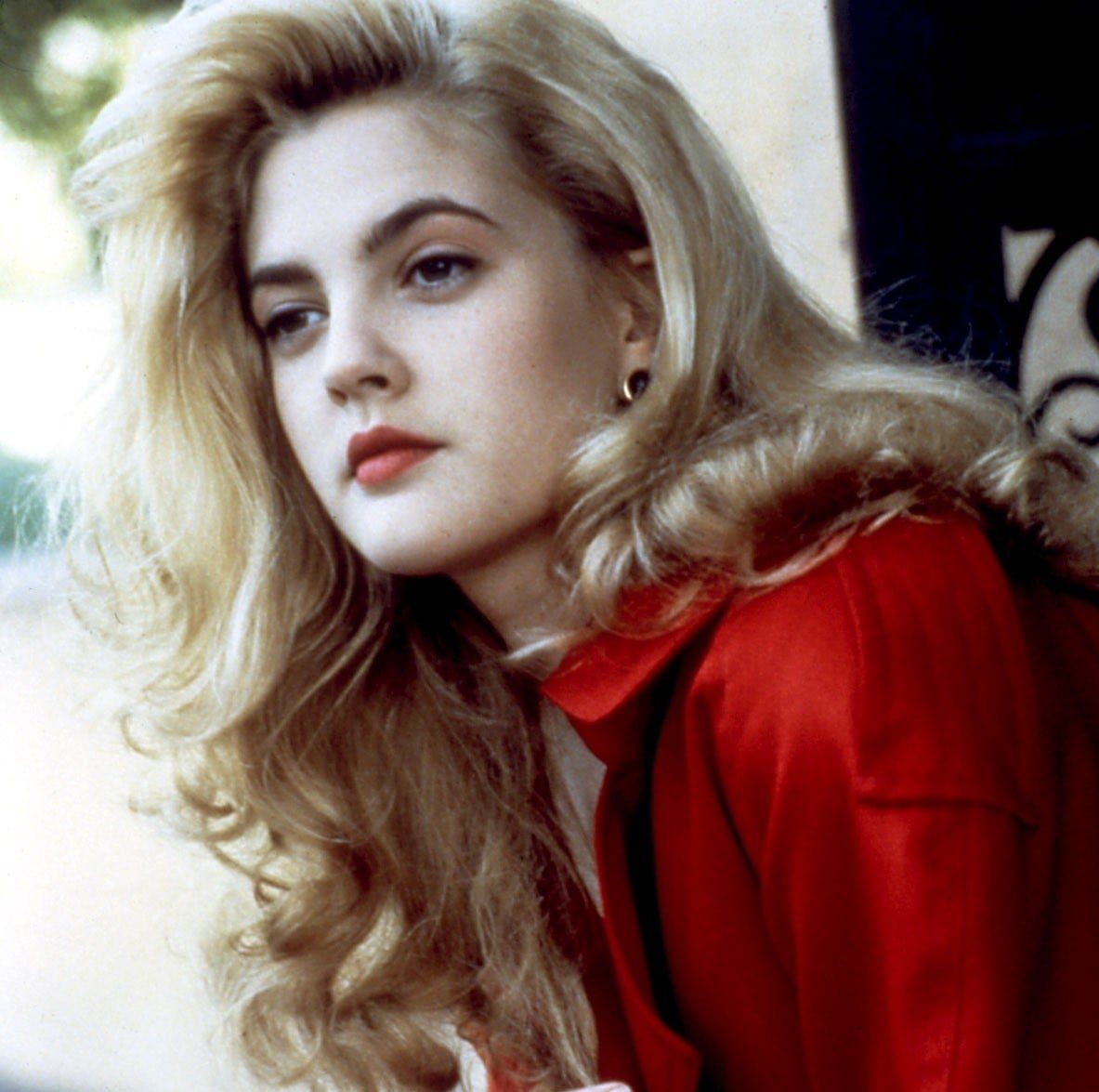 Poison Ivy has a pretty outlandish plot, with an ambitious girl managing to ingratiate herself into a household before seducing the father, replacing the mother and almost successfully framing the daughter for murder. Given that the events of the movie are so melodramatic, it’s difficult to imagine them being at all grounded in reality.

Despite this, producer Melissa Goddard has maintained that the movie is loosely based on her own past experiences. Allegedly, one of Goddard’s childhood friends did come to stay with her for a short while, only to eventually seduce Goddard’s stepfather. Thankfully, in the real-life version, nobody died as a result.

9. Ivy was originally supposed to live 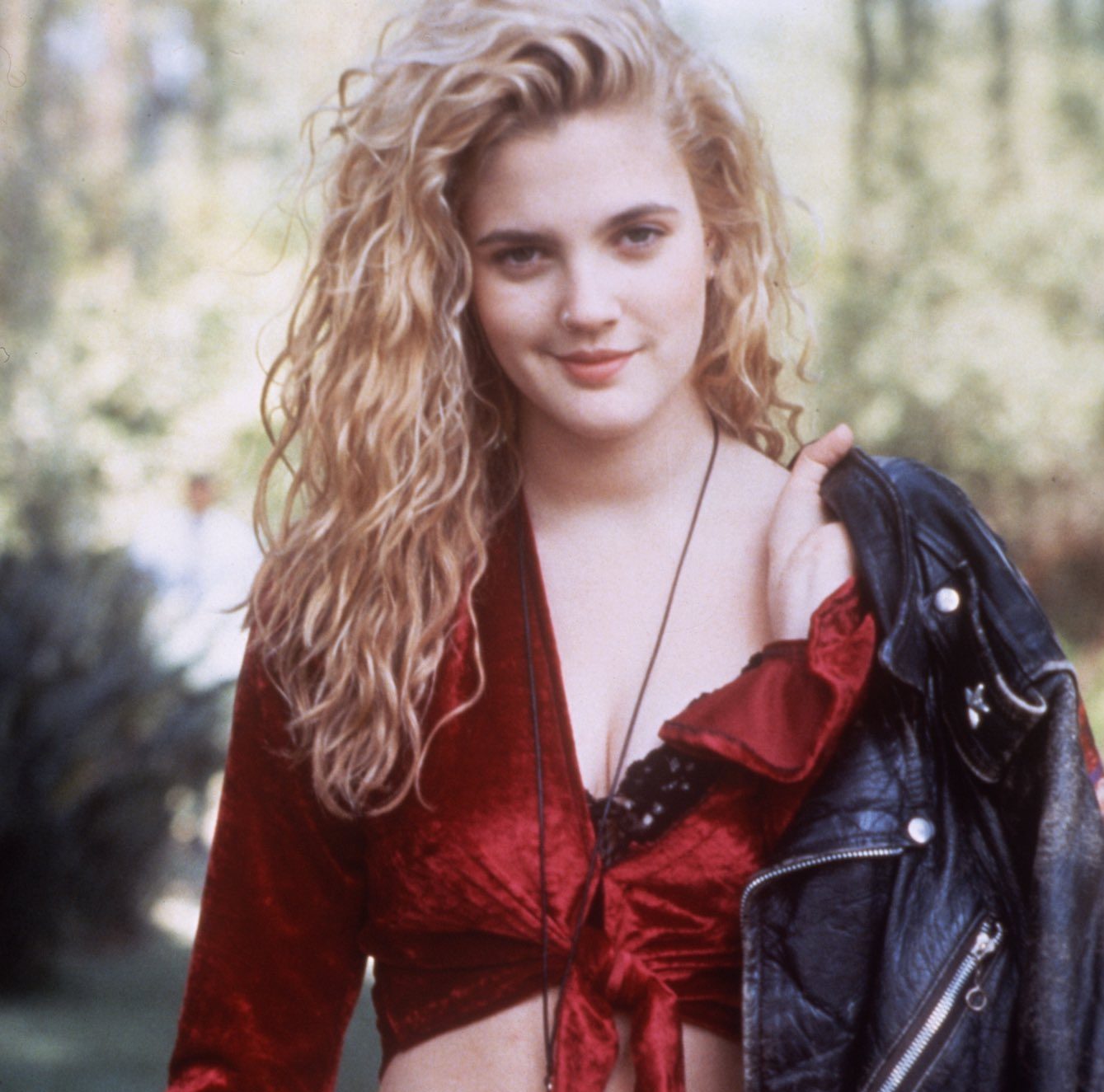 It’s hard to come up with a satisfying version of Poison Ivy where the titular bad girl doesn’t die in some way or another, but Ivy’s death was actually not a part of director Katt Shea’s vision. In the original script, Ivy escapes peril and leaves the Cooper’s house behind her, hitch-hiking away to cause trouble somewhere else.

It was only after New Line Cinema intervened and insisted that Ivy be properly punished that the idea of her death came about, and the cast had to return to set in order to reshoot an entirely new ending.

8. It was Leonardo DiCaprio’s first-ever movie 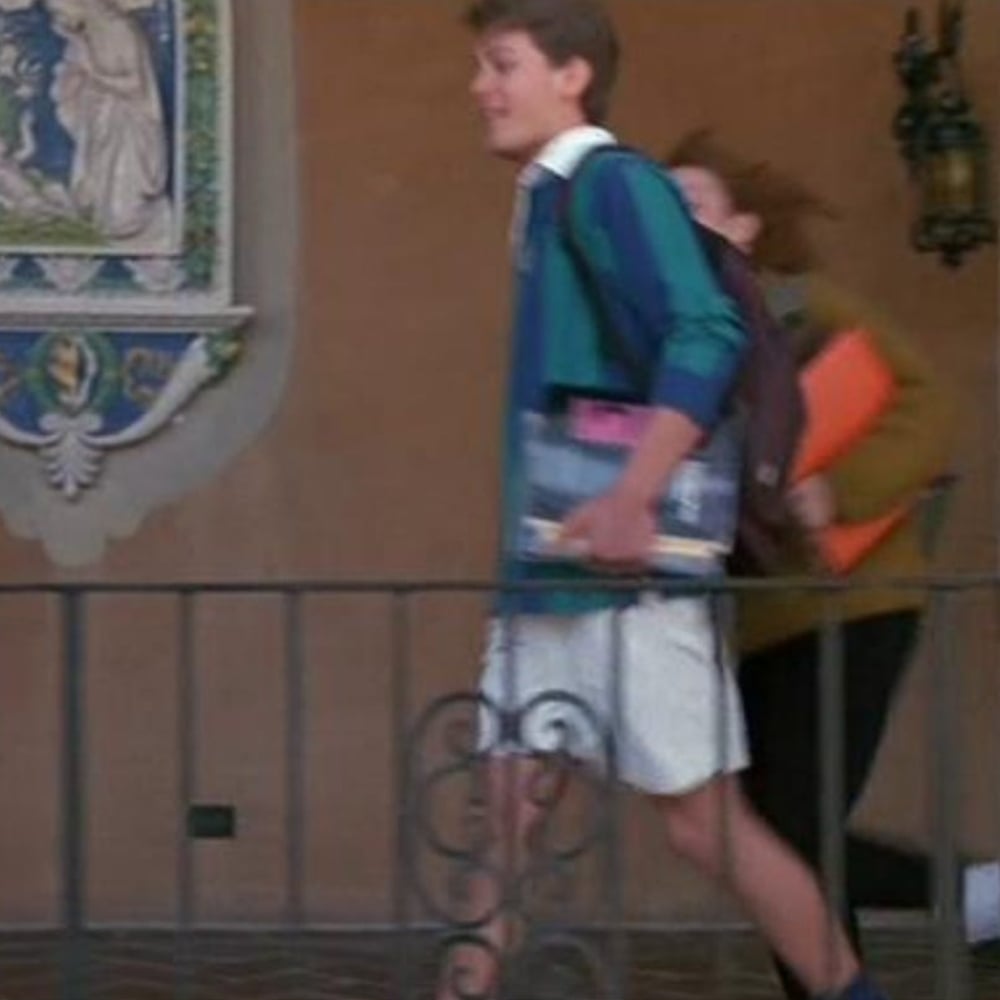 Poison Ivy is a story that revolves almost entirely around one family, whether it’s the friendship between Ivy and Sylvie, the relationship between Ivy and Daryll or the building and then shattered trust between Ivy and Georgie. The film is so much about these characters that it’s difficult to focus on anything else going on in the background, even if it’s movie history being made.

What most fans of Poison Ivy miss is that the film actually contains Leonardo DiCaprio’s first feature film appearance. DiCaprio can be seen for just a few seconds as he walks to class, and that tiny appearance marks the future Oscar-winner’s only non-speaking movie role.

7. It was inspired by Fatal Attraction 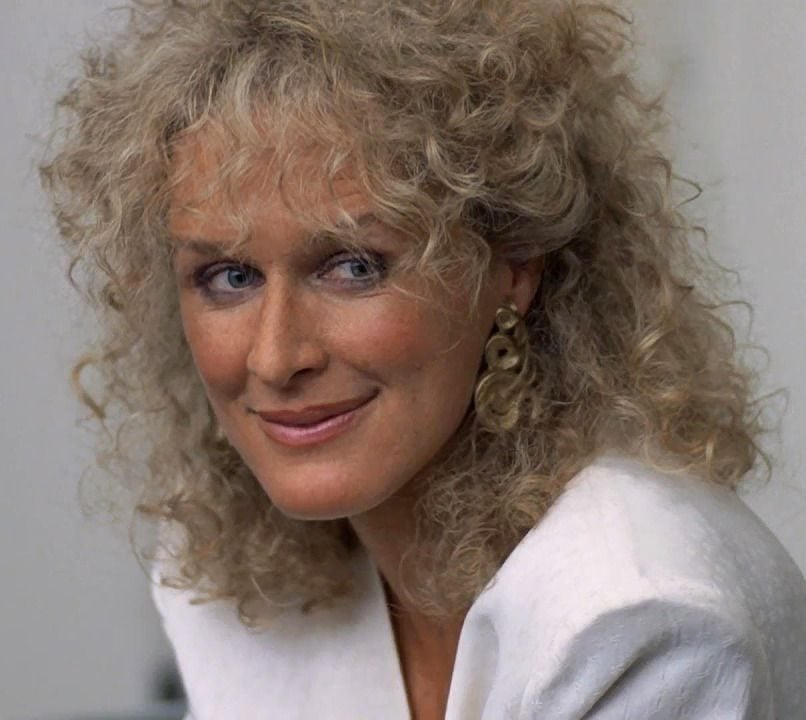 If the plot or tone of Poison Ivy feel familiar to you, then there’s a good chance you’ve seen Fatal Attraction. The two films sharing a similar vibe was entirely intentional, as New Line Cinema had made it clear that they wanted to make a movie in the spirit of Fatal Attraction, while still making something that teenagers could watch.

Poison Ivy definitely succeeded in creating a similar plot, but its performances failed to live up to the standards set by Fatal Attraction, even when taking the ages of the respective actors into account. 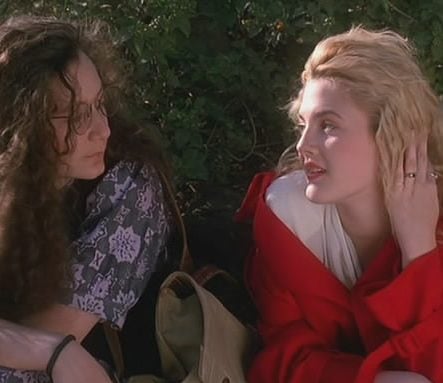 We’ve already discussed the fact that the ending of Poison Ivy that featured Ivy’s death was agreed upon at the last minute, which led to a scramble to film the new scenes before release. What you might not have realised is that a lot of the new scenes were improvised, including Sylvie’s dialogue.

In Sylvie’s closing narration, she says about Ivy: “I still think about her, I guess, still love her. She might have been even more alone than I was”, which was entirely made up on the spot by actress Sara Gilbert. Several members of the crew apparently expressed outrage at the sentiment, but director Katt Shea praised it for being exactly what Sylvie would say.

5. It has three direct-to-video sequels

Several movies exist that feel like they were made to set up a sequel, and several others feel like they could spawn a franchise completely naturally. However, Poison Ivy definitely doesn’t seem like the kind of movie that was setting up a series, or like a film that actually needs a sequel.

Despite this, Poison Ivy actually spawned three direct-to-video sequels, with the first two relating to Ivy’s exploits directly. In the first, a young girl (Alyssa Milano) discovers Ivy’s diary and decides to follow in her footsteps, while in the second Ivy’s sister arrives to wreak her own kind of havoc.

As for the third movie, it follows a cult of women determined to have dominion over men at an Ivy League college, because of course it does.

4. No one could agree on what the movie should be called 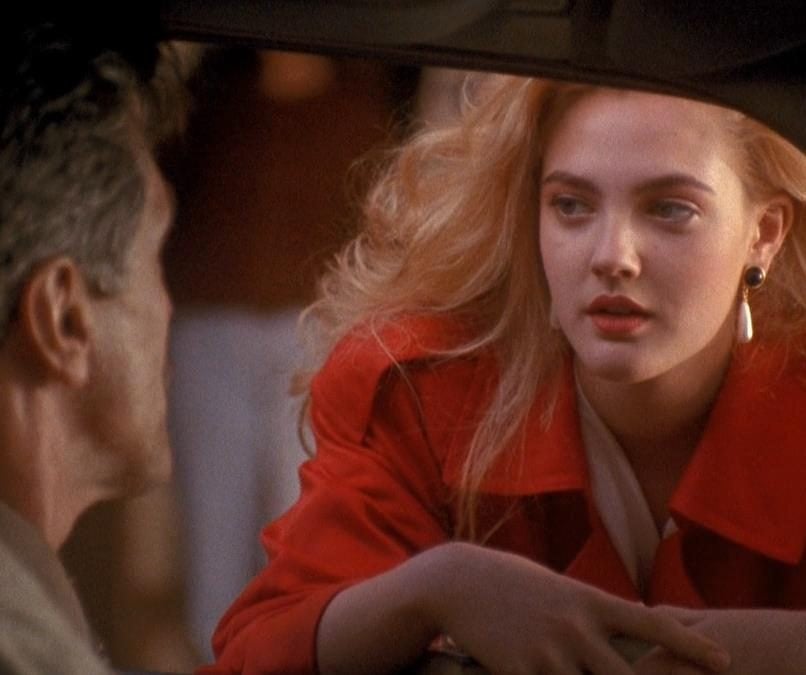 Just as the original ending for Poison Ivy underwent several rewrites, the title of the movie was also subject to a lot of changes throughout production. For most of the time it spent being shot, the studio went back and forth on whether to call the movie Ivy, or Our House.

To make things even more complicated, the script that the movie was based on was actually called Fast Lane, which didn’t seem to work for the film at all. Throughout the process, Katt Shea was desperate to call the movie Poison Ivy, but was worried the name was just too silly. Eventually, the crew convinced her to stick to her guns, and so Poison Ivy was born. 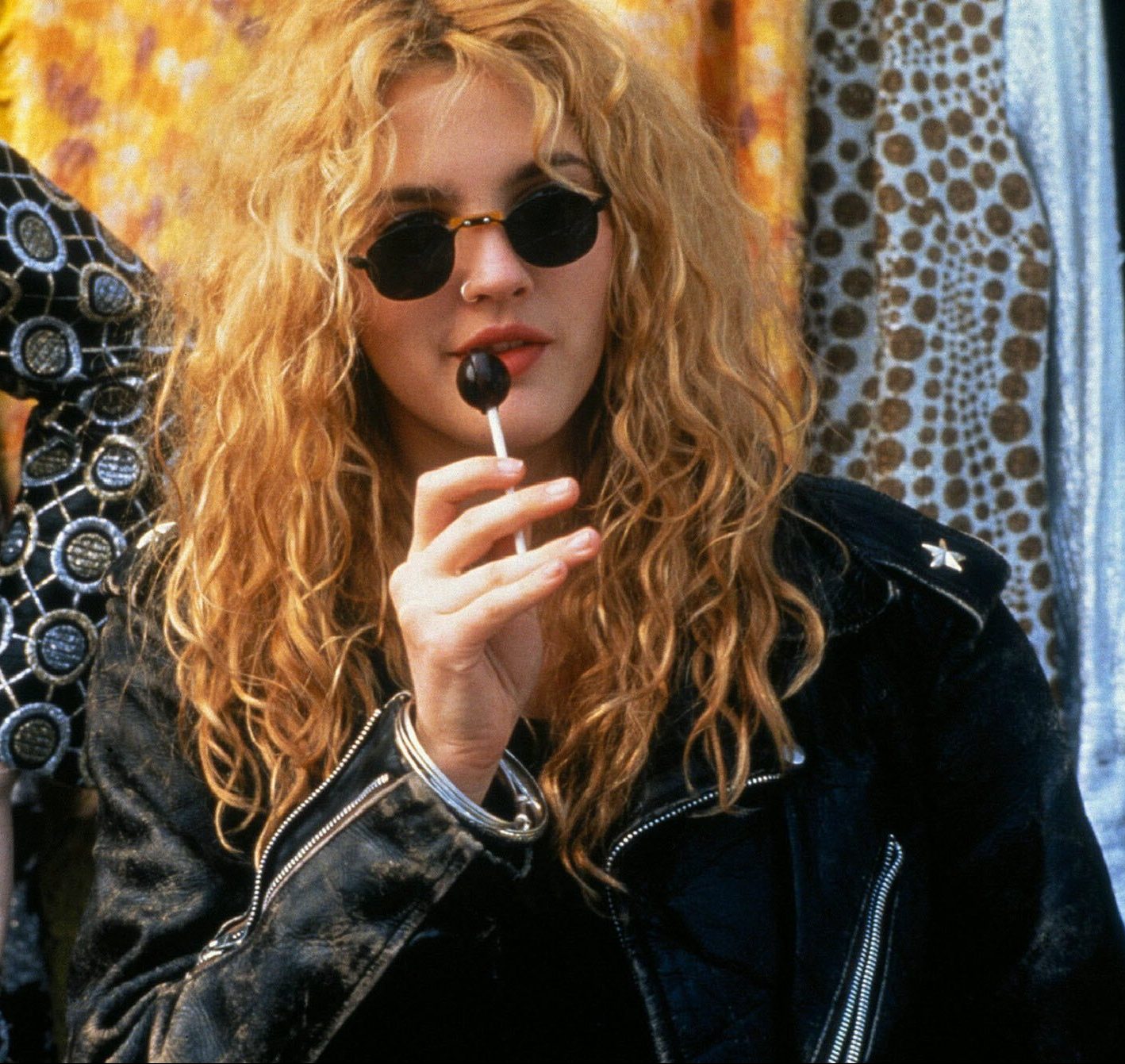 Right from the beginning of being placed in charge of Poison Ivy, Katt Shea was desperate for Drew Barrymore to play the starring role. Shae was so convinced that Barrymore was the only actress who could play Ivy, that she wasn’t even discouraged when Barrymore failed to show up for her first audition.

Not only that but when Barrymore again skipped out on her second, rescheduled, audition, Shea agreed to schedule a third one at her own home. Barrymore showed up after her agent begged her to, and auditioned without knowing that Shea had already made up her mind to cast her.

2. The movie is filled with continuity errors 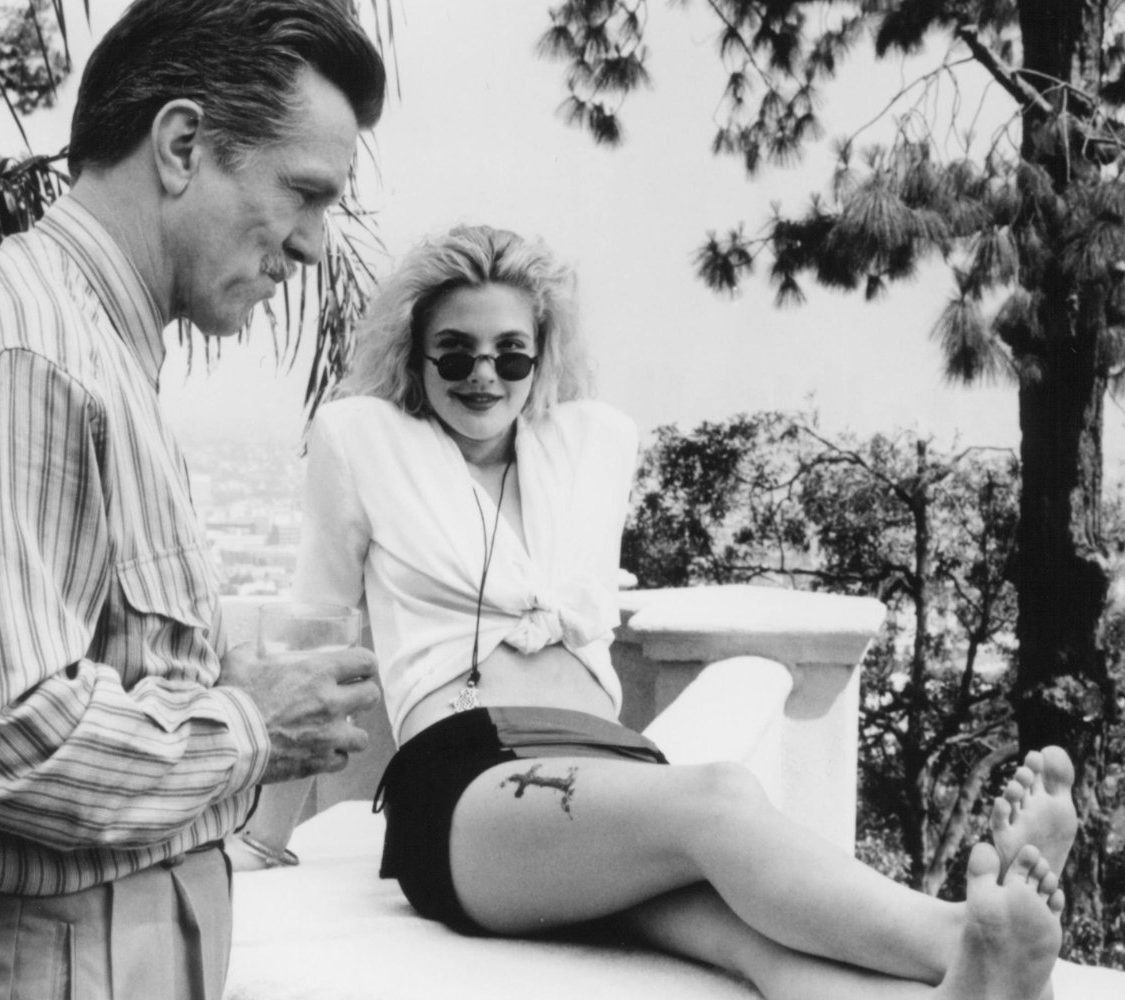 Poison Ivy was shot in just 35 days, so it might not be surprising to know that it has a few mistakes. With that said, the movie is filled to the brim with tiny production errors, from visible crew members and equipment to multiple scenes that contain continuity errors.

Just to give a few examples, crew members can be seen as Ivy and Sylvie crash their car into the tree, and the equipment holding the camera onto the car can be viewed in the same scene. Not only that, but the boom mic is visible throughout the same sequence. 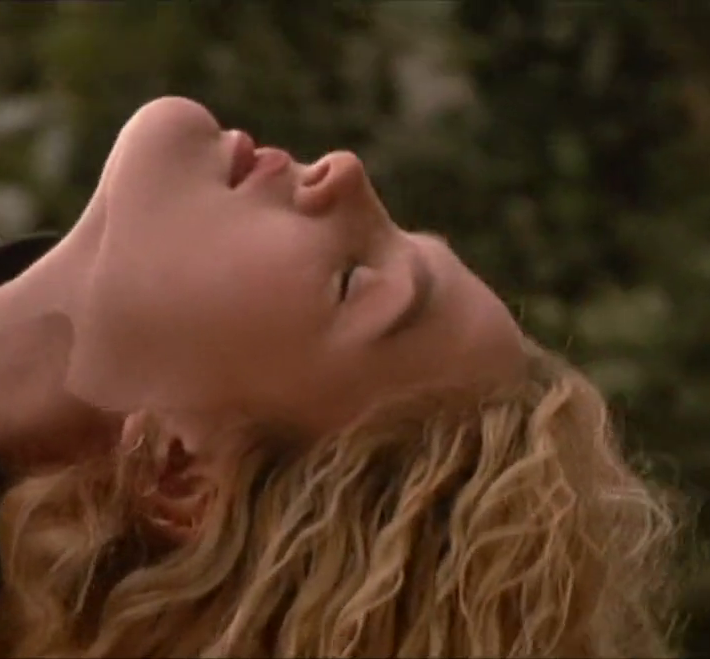 Poison Ivy did not do well at the box office when it was released and, despite becoming a cult movie once it was available for home viewing, it did not do well with critics either. Most pointed to Drew Barrymore being unsuited for the role as the movie’s biggest problem, with prominent critic Roger Ebert saying: “[Barrymore] seems like a pleasant, basically cheerful young woman who has put on a lot of makeup and some sexy dresses to try out for the part.” Ouch.