10 Things You Never Knew About The Mask

One of the stranger comic book adaptations out there, 1994’s The Mask brought together a comedian and a model to lead a superhero extravaganza. Jim Carrey was cast as Stanley Ipkiss, the bank clerk-turned-crimefighter, and the result was a huge box office hit – second only to Superman (1978), it was the most profitable comic-inspired movie to that point.

But such an unusual movie has even weirder behind-the-scenes tales. We’re taking a closer look at the quirks behind The Mask.

10. It was Cameron Diaz’s movie debut 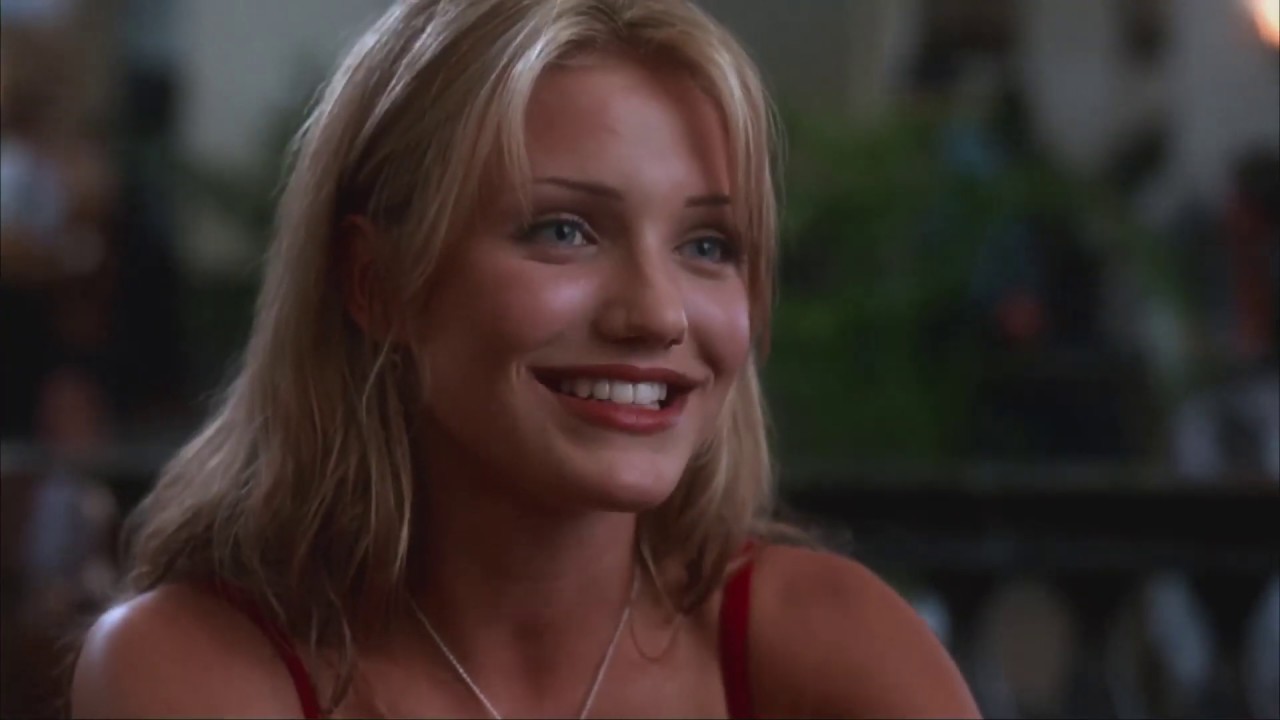 Cameron Diaz spent her teen years modelling for Levi’s and Calvin Klein, as well as featuring on the cover of Seventeen Magazine. Aged 21, she decided to audition for the lead part of jazz singer Tina Carlyle in The Mask.

Director Chuck Russell originally wanted Anna Nicole Smith for the part, but he was soon won over by Diaz’s warmth and comedic timing. Diaz began taking acting classes soon after she was cast, and The Mask established her as a talented leading lady.

9. The film was originally going to be a horror 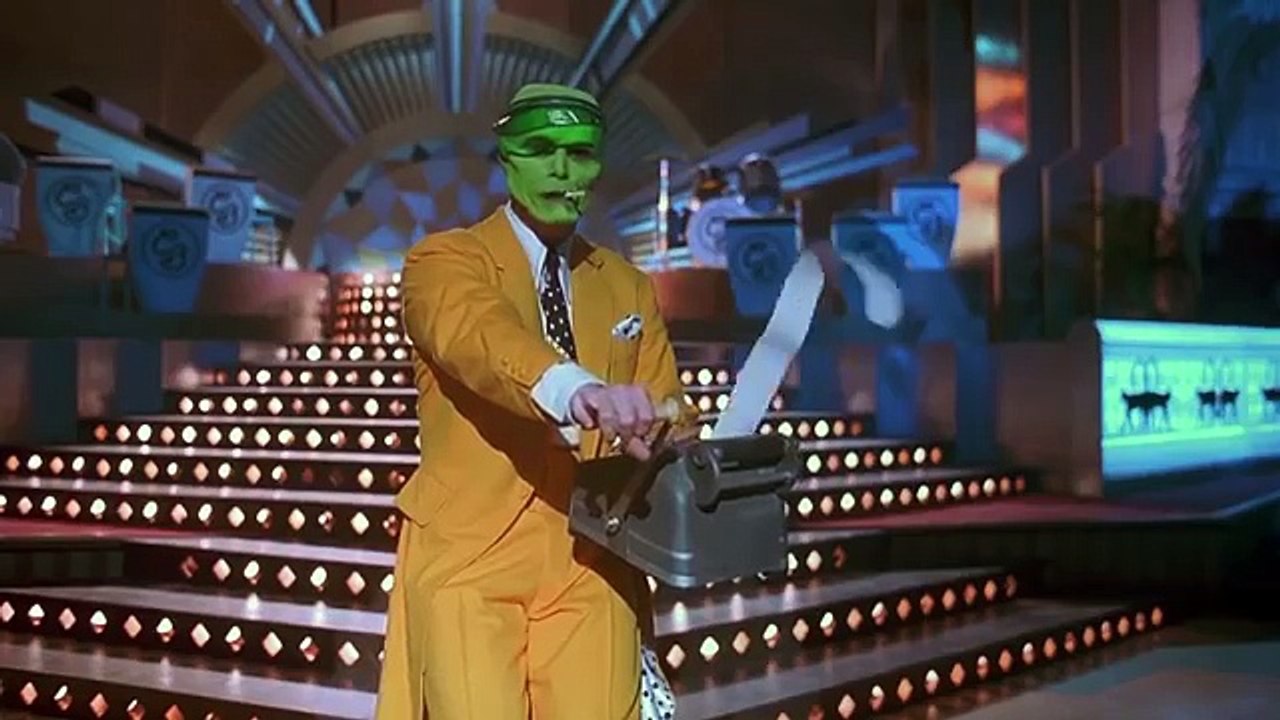 The Mask comic series was first considered for a movie adaptation in 1989, when Dark Horse Comics publishers Mike Richardson and Todd Moyer approached New Line Cinema with the idea. At first, they considered making The Mask into a horror franchise, with one early plot involving a villain who removes the faces from dead bodies and uses them to turn teenagers into zombies.

Director Chuck Russell, however, was determined to make a more family-friendly movie, and so the more violent storylines were shelved in favour of a comedic adventure.

8. Rick Moranis and Robin Williams were considered for the lead role 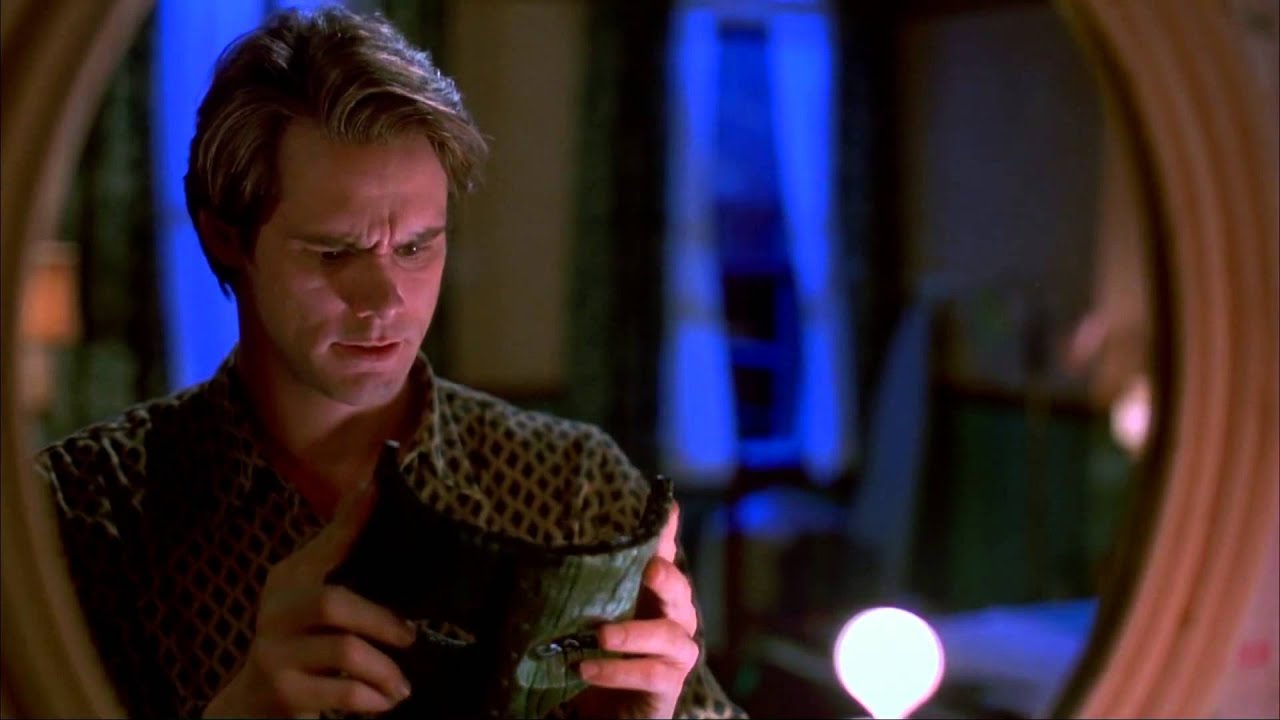 Plenty of Hollywood’s biggest stars were considered for the lead role of Stanley Ipkiss/The Mask. Rick Moranis, Martin Short and Robin Williams were all considered, until New Line Cinema’s Mike DeLuca and director Chuck Norris saw a video of a Jim Carrey sketch.

Astonished by the comedian’s contortions and facial flexibility, they decided he was perfect for the part.

7. Carrey was nominated for both a Golden Globe and a Razzie 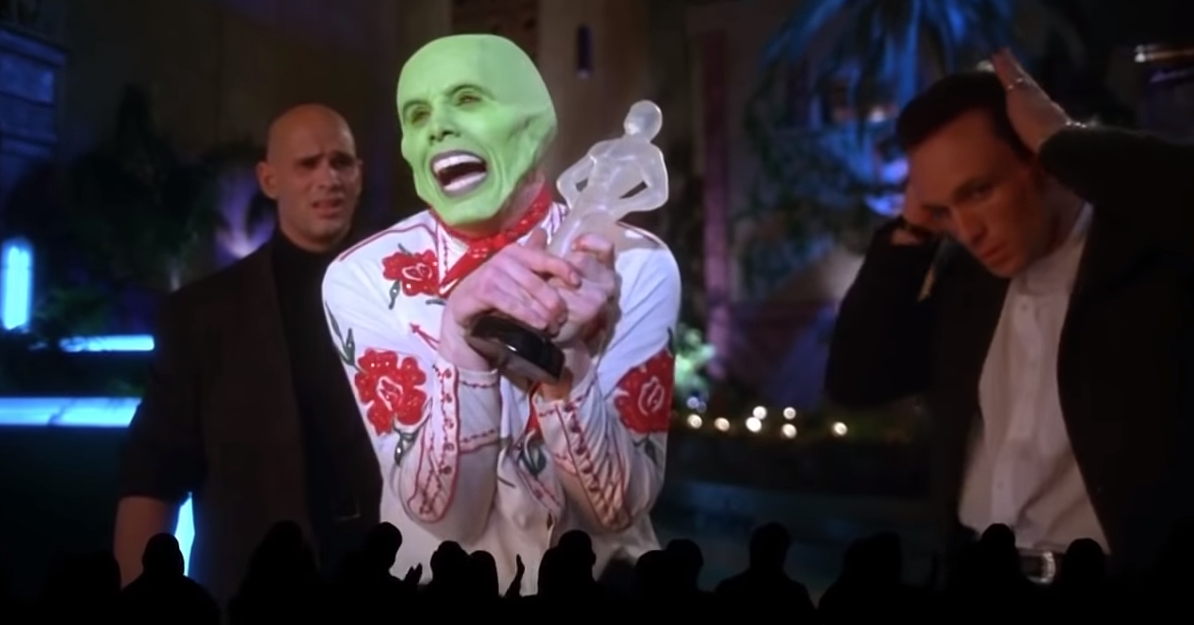 Carrey’s Mask performance divided critics. He scored a Golden Globe nomination for Best Actor – Motion Picture Musical or Comedy, ultimately losing the award to Hugh Grant for Four Weddings and a Funeral; he was also nominated for a Razzie Award for Worst New Actor, for his roles in Ace Ventura: Pet Detective, Dumb and Dumber and The Mask.

However, The Mask did win the approval of critic Roger Ebert, who noted: “Carrey demonstrates that he does have a genuine gift. It is said that one of the indispensable qualities of an actor is an ability to communicate the joy he takes in his performance. You could say The Mask was founded on that.”

6. Carrey refused to star in a sequel 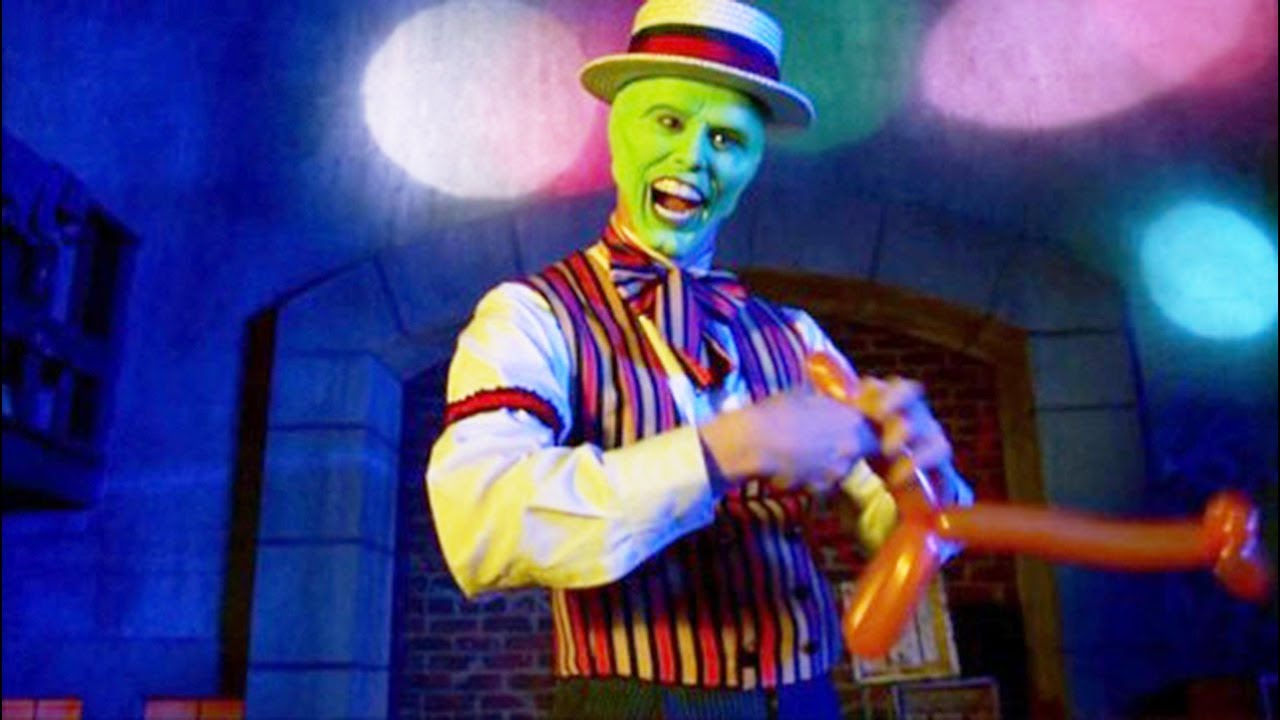 While a sequel to The Mask was on the cards back in 1995, Carrey eventually decided he would not reprise his role. He believed that returning to previous roles wouldn’t push him enough as an actor. Instead, a sequel that starred neither Carrey nor Diaz came out in 2005.

Entitled Son of the Mask, it was a commercial failure and is often named as one of the worst films of all time. 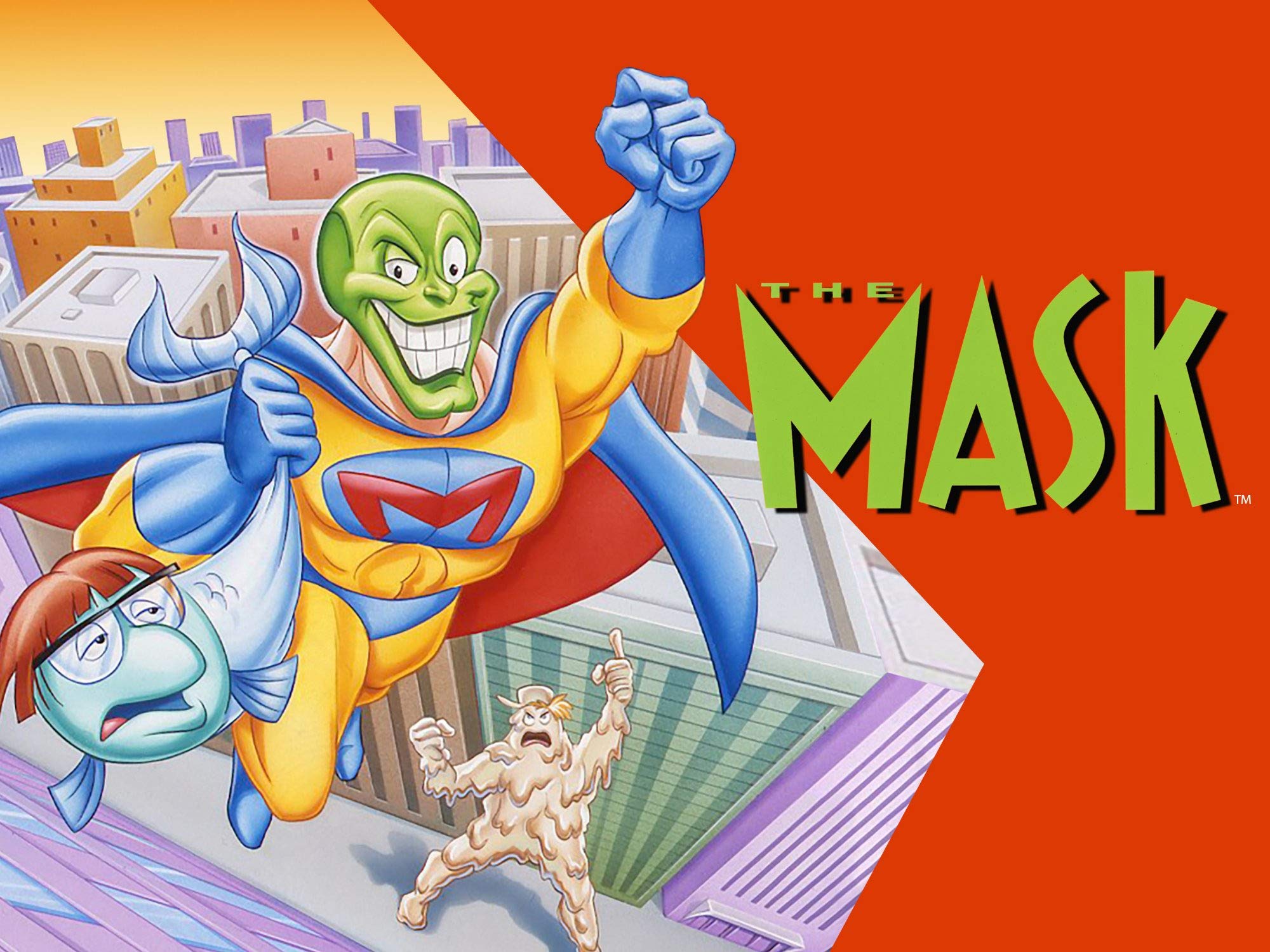 Based on the 1994 movie as well as the original comic book series, The Mask: Animated Series was a children’s cartoon show that aired from 1995 to 1997.

It was, incredibly, only one of three 1995 animated series based on Carrey’s 1994 movie releases: Ace Ventura: Pet Detective and Dumb and Dumber received the same treatment, and The Mask: Animated Series even included a crossover episode starring Ace Ventura.

4. The Ghostbusters fire station features in the movie 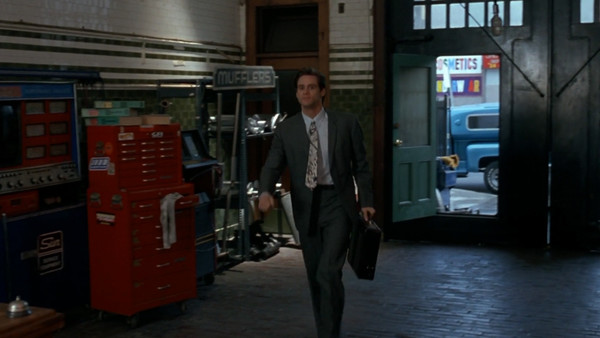 When Stanley Ipkiss’ car breaks down, he visits a local garage and struggles with the mechanics there to get a good deal.

This scene was filmed in a disused fire station in Los Angeles, which is instantly recognisable as the Ghostbusters HQ. Police Academy 2, Flatliners, Firehouse and National Security also feature scenes in this iconic building.

3. ‘The mask’ took over three hours to apply 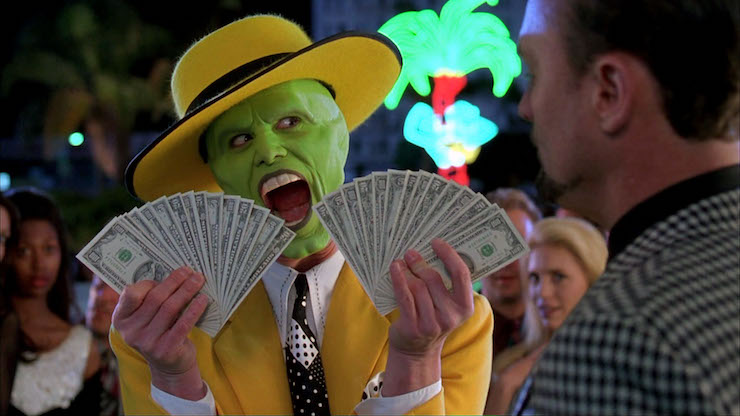 Special effects expert Scott Squires helped to craft Jim Carrey’s viridescent looks in The Mask, and has recalled that it took “three hours, plus” to put the look together each day.

Squires also described how enjoyable it was to work alongside Carrey’s larger-than-life expressions, noting, “Jim was doing a lot of his own gags and then we could augment.”

2. Jim Carrey based Stanley on his father 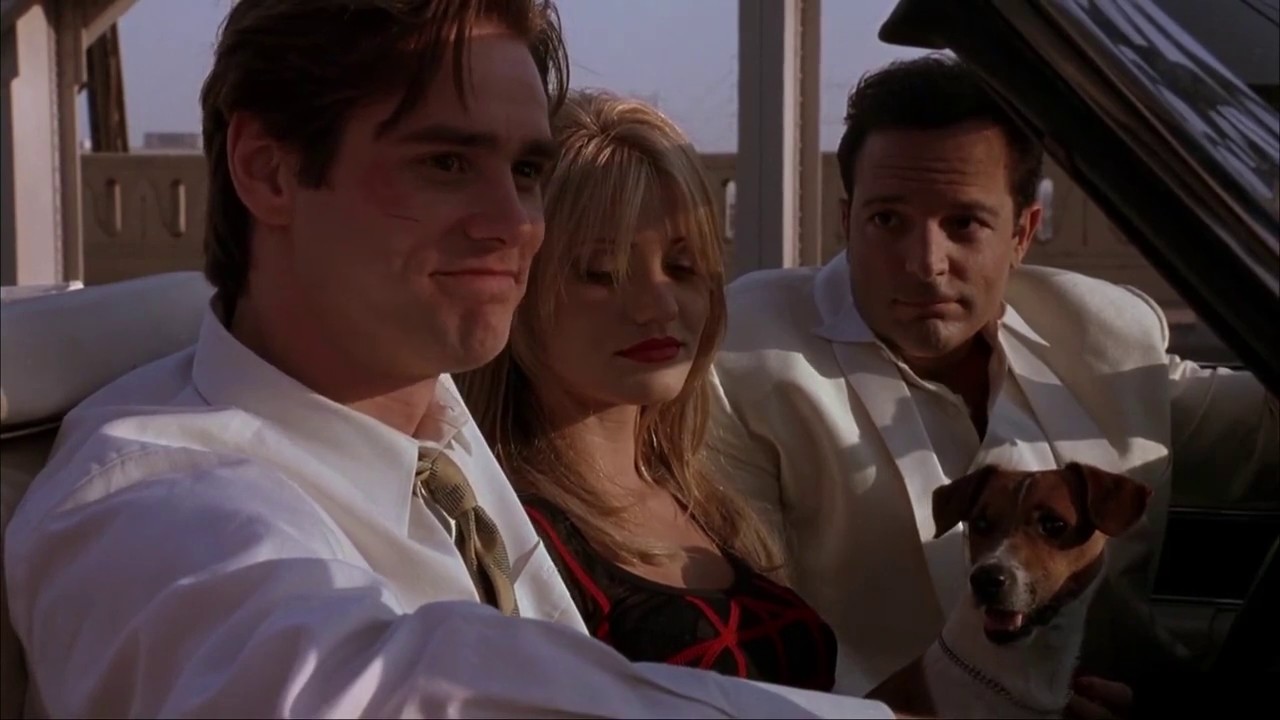 Jim Carrey took inspiration from his own father’s mannerisms to create the loveable but bumbling Stanley Ipkiss. Speaking to critic Roger Ebert in 1994, Carrey said, “When I sit back and I look at my father tell a joke, he’s a very strange guy and I never really realised until one day I sat down and really watched him. He’s like a cartoon. I mean, he’s just not natural.”

“I use my father in a lot of different things,” he added. “Stanley Ipkiss is a lot of my father. He’s like deaf in one ear, so everything you say to him is, ‘Ah? What? Eh? Oh, yeah! YEAH!'”

1. It’s the only comedy Chuck Russell has directed 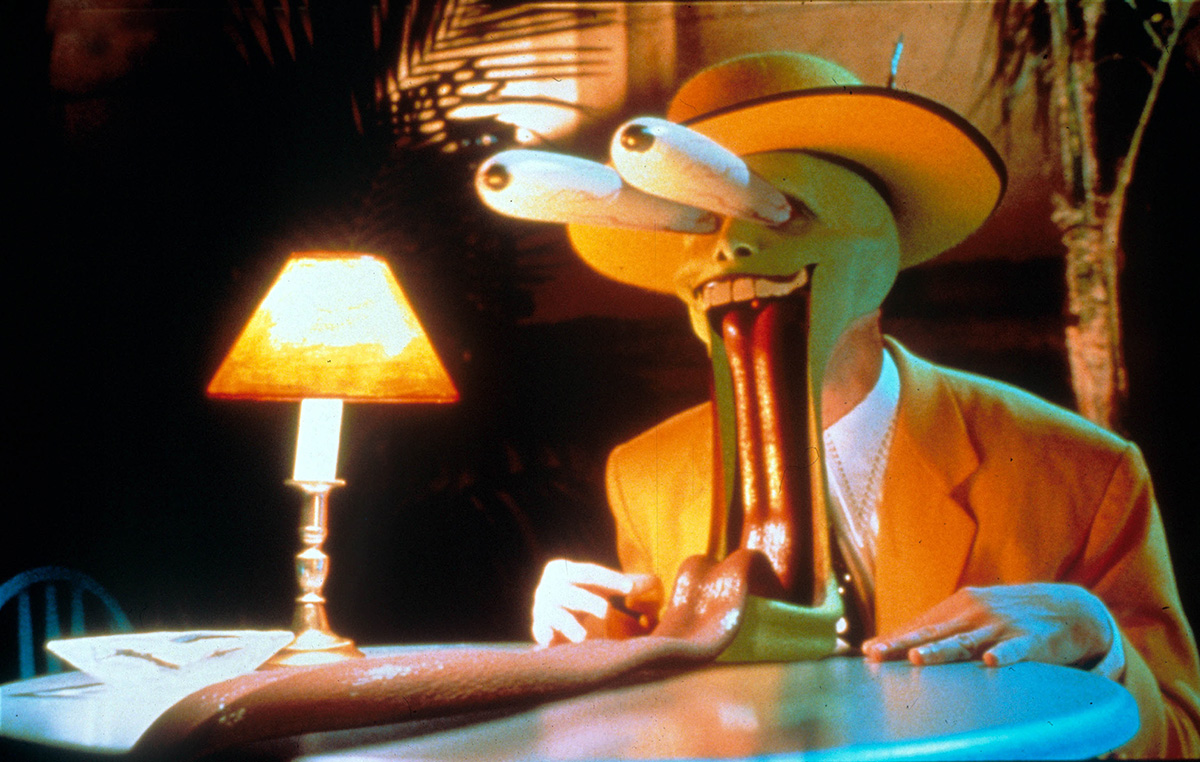 Although Chuck Russell steered The Mask away from the horror genre and into a more family-friendly realm, it has ended up being his only comedy directorial credit.

Outside of this superhero film, Russell is best known for directing A Nightmare on Elm Street 3: Dream Warriors and a 1988 remake of horror movie The Blob. He has also directed the action movies Eraser and The Scorpion King.