10 Things You Never Knew About The Brittas Empire

The Brittas Empire was a classic comedy series that was massively popular at the time. Starring Chris Barrie in a role that he seemed born to play, Mr Brittas was one of those characters that you could see was always trying to do the right thing, he just couldn’t and always got it wrong.

The show has developed a real cult following and strong fan base over the years, now let’s take a look back at the show with some facts you may not have known about The Brittas Empire.

10. Hardly any of the show was filmed in a leisure centre 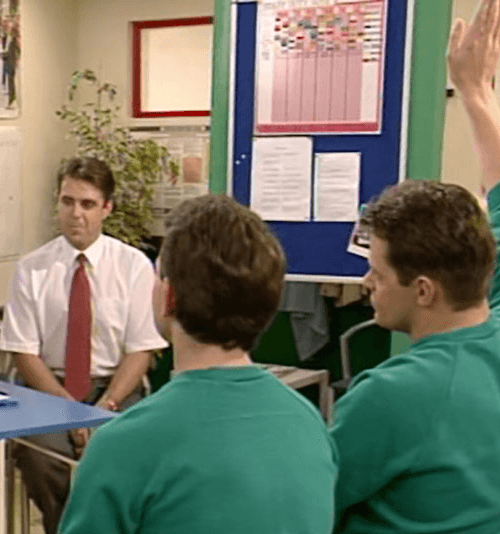 In spite of managing to look the part throughout, much of The Brittas Empire was actually filmed in a studio rather than a leisure centre, making the look of the show even more impressive. 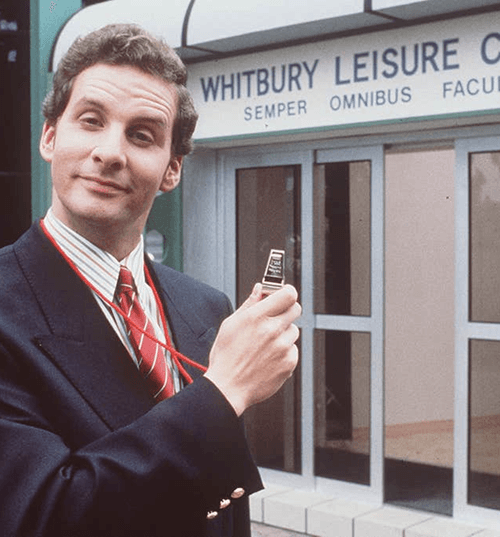 There were times when a real leisure centre was needed for some of the shots in and around Whitbury Newtown Leisure Centre, so the Ringwood Health and Leisure Centre in Hampshire was used for these shots when needed.

8. Ringwood featured elsewhere in the show 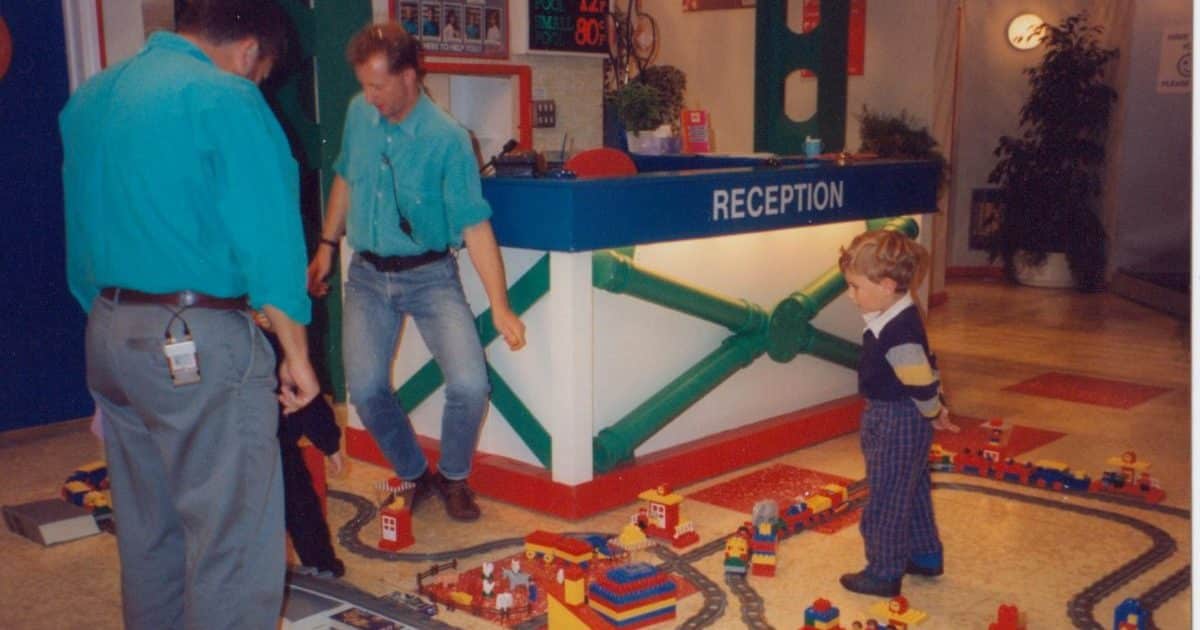 7. Barrie was filming Brittas Empire and Red Dwarf at the same time 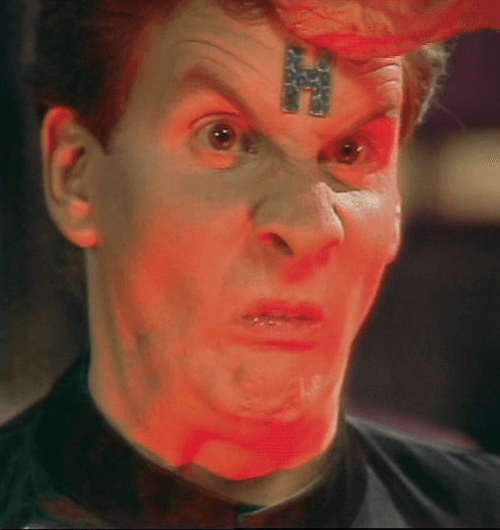 At the same time as playing Gordon Brittas in The Brittas Empire, Barrie was also busy playing Arnold Rimmer in another hit comedy series, Red Dwarf, giving him a difficult schedule to juggle.

6. Brittas and Arnold Rimmer had one very specific thing in common 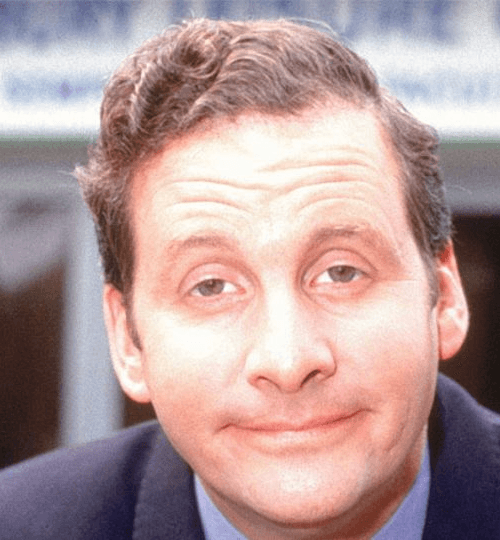 In The Brittas Empire and Red Dwarf, both Gordon Brittas and Arnold Rimmer had one day on the Samaritans switchboard in which all the people they spoke to killed themselves, and both included one person who got the wrong number. 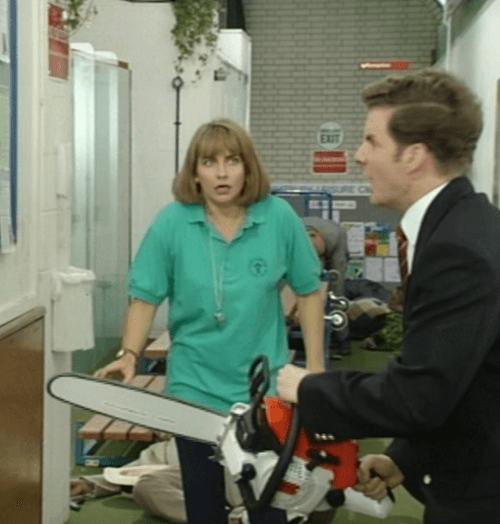 For a gentle comedy series, The Brittas Empire actually featured a very high body count, with people electrocuted in swimming pools, mob shoot-outs and even the decapitation of an already dead man with a chainsaw.

4. An ex-Doctor was the first choice to play Gordon Brittas 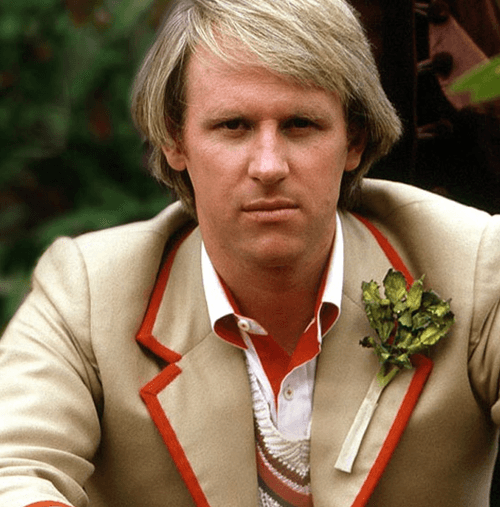 It’s very hard to think of anyone other than Barrie in the main role of Gordon Brittas, but the original first choice for the role was actually ex-Doctor Who star, Peter Davison, who would have given a very different interpretation of the character.

3. Brittas was supposed to die at the end of series 5 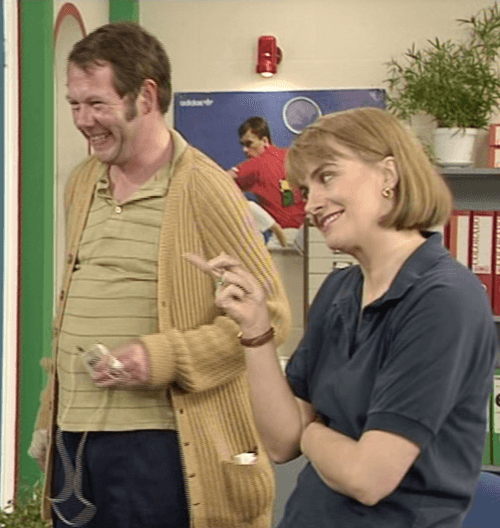 The show was only meant to run for five series, with Mr Brittas being killed off at the end of the series, but the show was so popular it was brought back with a different writing team for a sixth and seventh series and another Christmas special. 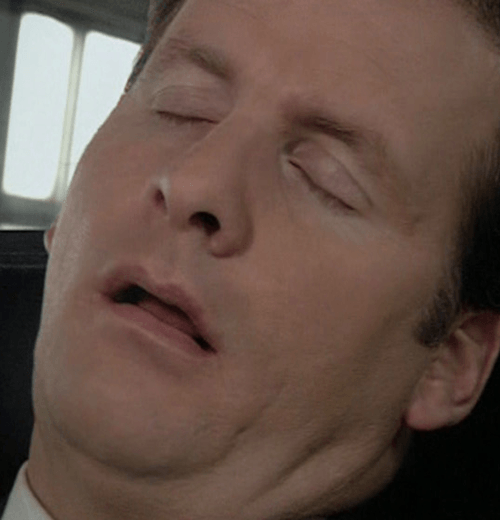 In the final episode of the show, it is revealed that the whole of the seven series had been a dream of Mr Brittas’ on his way to start his time as the new manager at the leisure centre. Many fans don’t like the “it was a dream” ending and critics also felt it was a poor way to finish the show. 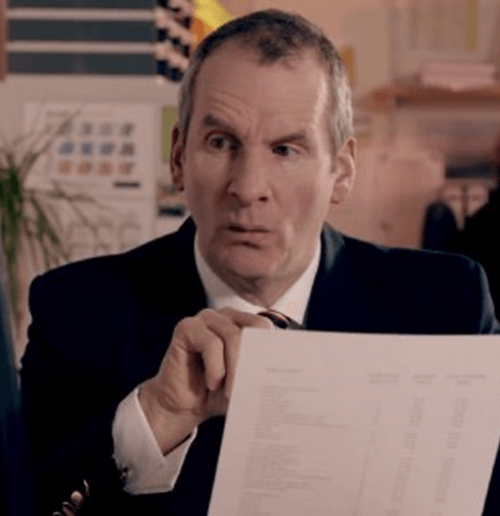 In 2014, 17 years after the end of The Brittas Empire, Barrie reprised the role of Gordon Brittas for Sports Relief, appearing as Brittas in the Little Mix video for their song Word Up.