10 Things You Never Knew About Sonic The Hedgehog

So you may have heard by now the Sonic is getting his very own live-action film! The trailer dropped recently, and people aren’t too impressed with how this iconic video-game character looks.

Sonic started life when Sega needed a new mascot to rival Nintendo’s Mario, and it worked! During the Christmas of 1991, Sega outsold Nintendo 2-1 on consoles thanks to their new blue friend.

The premiss of the game…speed round, collect rings and defeat the evil Dr. Robotnik/Eggman (seems like creators couldn’t make their minds up.)

So in honour of the trailer’s release, here are ten things you probably didn’t know about Sonic the Hedgehog… 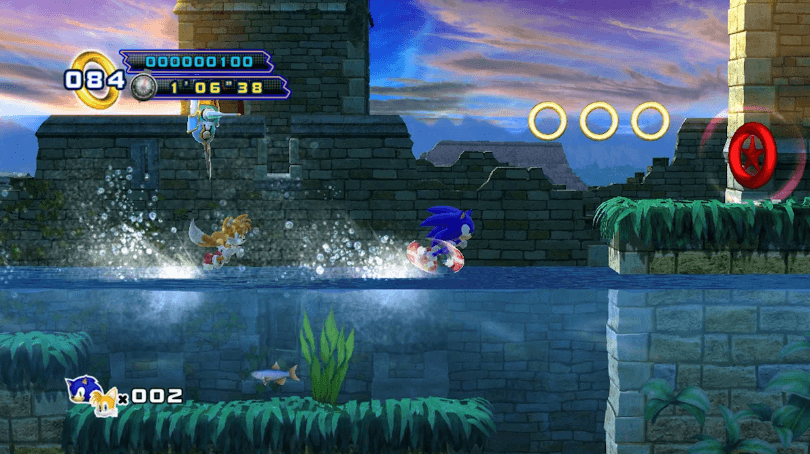 Mario can swim, and there are several under-water levels that the little plumber has to navigate through. Why then can’t Sonic swim?

Well it’s because one of the game’s original programmers, Yuji Naka, wrongly assumed that hedgehogs lacked any aquatic abilities. I mean, Sonic is fictional, so who cares if he can swim? And unbeknownst to Yuji Naka, hedgehogs are actually quite capable swimmers! 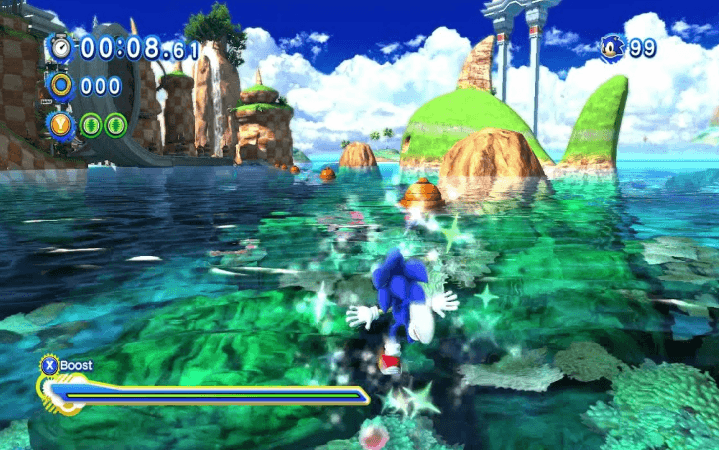 9. Sonic will commit suicide if you leave him unattended long enough

Who knew a game about a hedgehog could be so dark?

In Sonic The Hedgehog CD, the little blue speedster will jump off the stage into oblivion if you leave him long enough without doing anything. So prevent a hedgehog suicide today and leap into action! 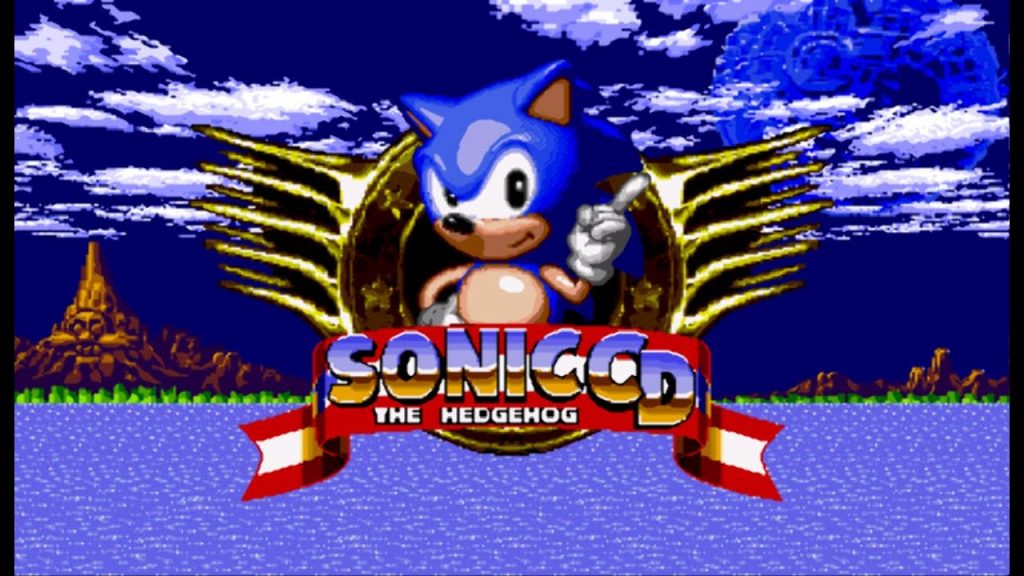 8. This is why Sonic is blue 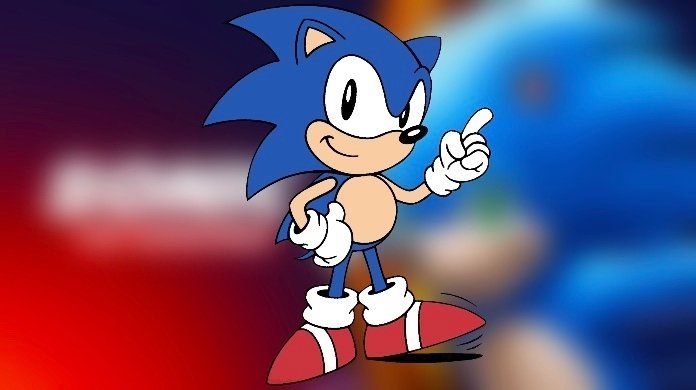 You don’t see many blue hedgehogs around, not unless they’ve stumbled into a tin of paint. So why is Sonic blue?

The answer is simple. His blue hue came from Sega wanting their new mascot to be the same colour as its logo. Isn’t it obvious?

7. He had a rather interesting name before being called ‘Sonic’

Sonic the hedgehog has a certain ring to it, but it wasn’t always like that!

During production, Sega used the codename “Mr. Needlemouse” in order to identify the character. We’re glad that didn’t stick! 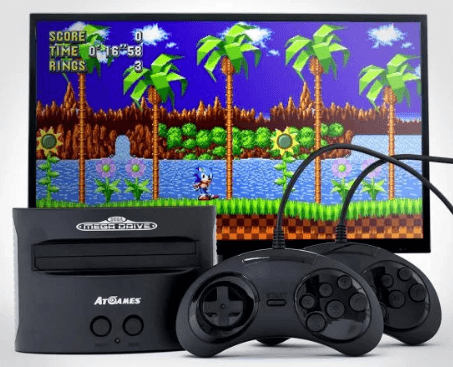 You know at the beginning of the game, it says “SE-GA,” (hearing it is very nostalgic!) Well that one sound took up 1/8 of the first game’s cartridge space.

This meant it needed more storage space than entire levels. 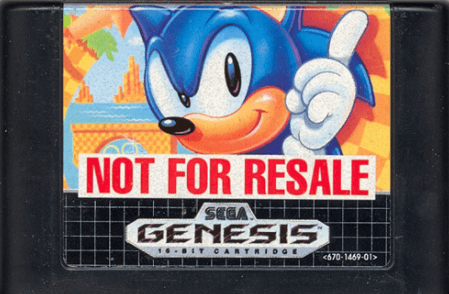 5. A very famous face supposedly worked on the soundtrack 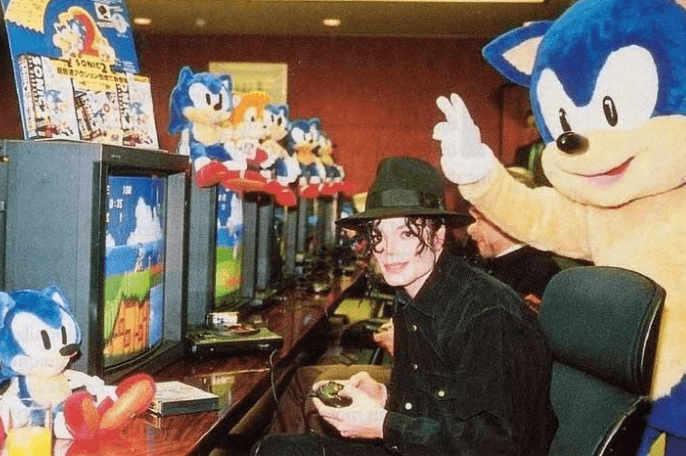 Now, take this one with a pinch of salt because it’s never been confirmed, but anonymous sources have reported that Michael Jackson worked on the soundtrack to Sonic the Hedgehog 3.

If it’s true, it’s definitely not the strangest thing Michael Jackson has ever done. 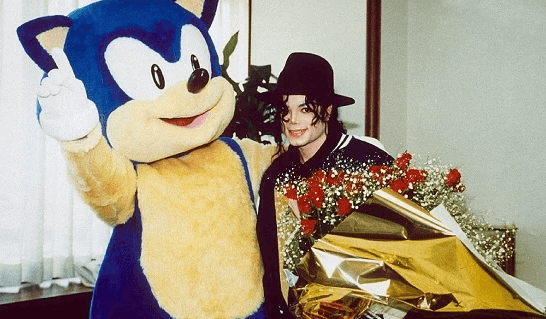 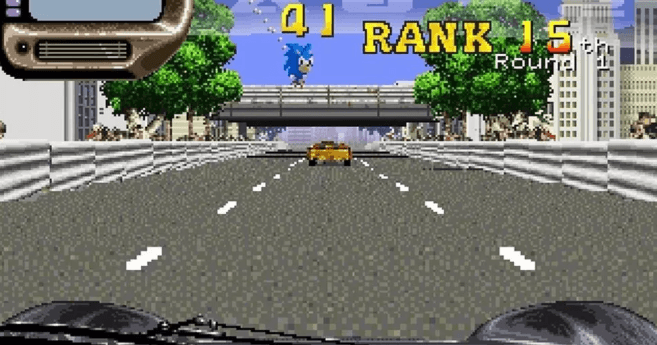 Sonic’s first ever appearance wasn’t actually in his own game. It was in a 1991 arcade racer game called Arcade Rad Mobile.

The little blue hedgehog features as an air freshener in one of the cars. 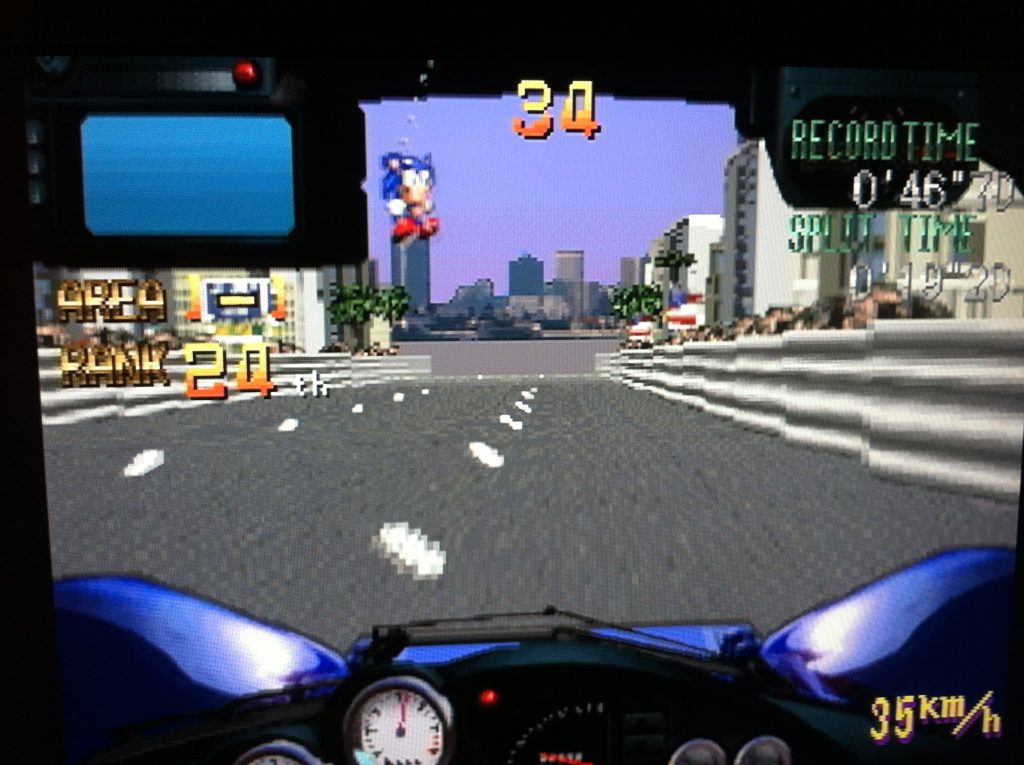 3. He starred in a bizarre cartoon 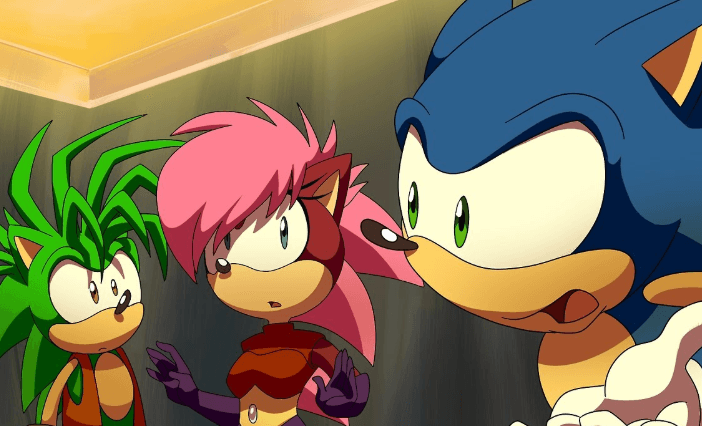 Sonic has appeared in a number of different TV shows and comics over the years.

Perhaps his strangest appearance is in the Sonic Underground series, which depicts Sonic as being the lead singer of his own band.

In the show, Sonic wore a medallion that could transform into a laser-shooting guitar. Weird. 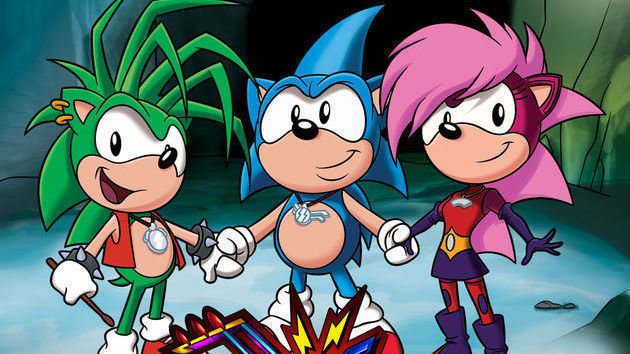 2. Just what type of creature is Knuckles?

We all know that Sonic is a Hedgehog, but what about his two friends? Tails is quite obviously a fox, but Knuckles is more of an enigma…or should we say echidna?

Echidnas are egg-laying mammals from the Americas with a powerful set of claws. 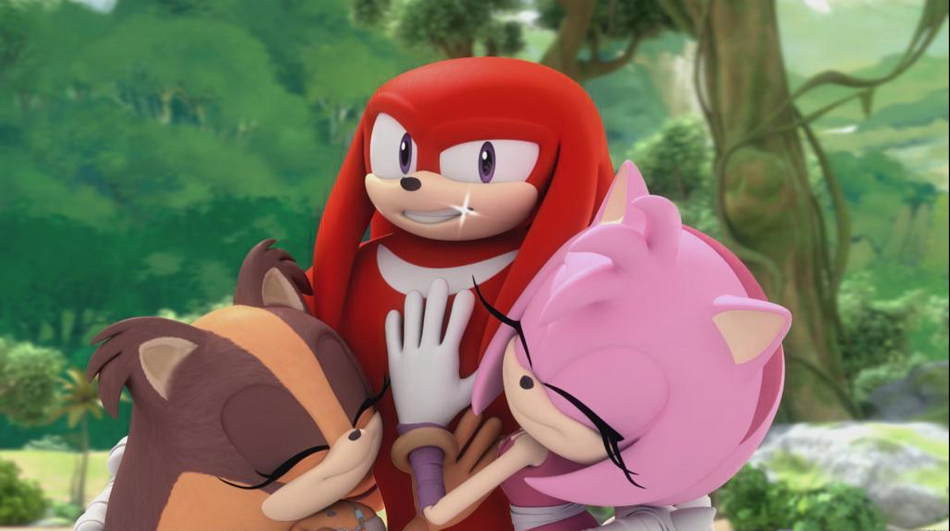 1. Sonic’s speed is a result of an accident

According to the rather fittingly-rhymed Sonic the Comic, Sonic’s colour and super speed are the result of a lab accident.

Don’t tell the people over at animal welfare! Luckily in Sonic’s case, he seems to be a perfectly happy and healthy hedgehog. 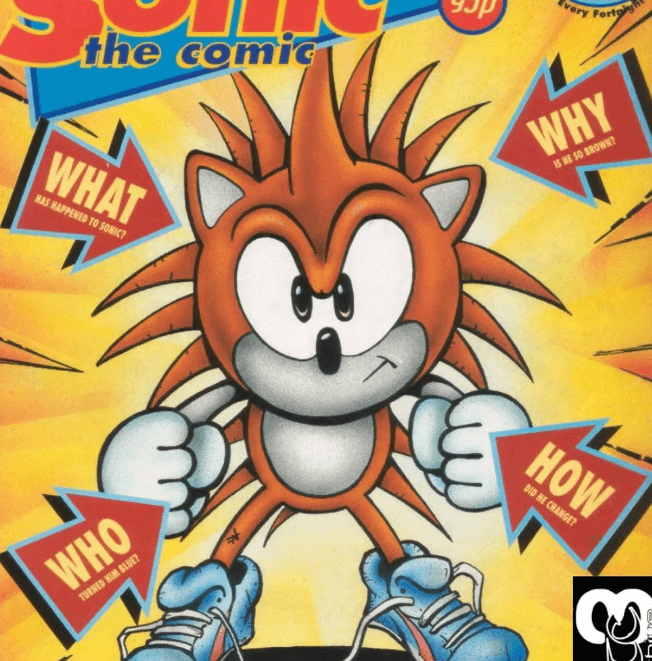