You’ll probably know her as Claire Underwood – the tough-talking lobbyist and eventual President in House of Cards – a role which brought Robin Wright eight Emmy nominations, one Golden Globe and her hard-earned status as one of the highest-earning actresses in the USA.

Wright first made her name in television in the 80s, starring in over 530 episodes of Santa Barbara as Kelly Capwell, but it was in the movies that the actress hit her stride. Wright has starred in countless beloved movies, from Forrest Gump and The Princess Bride to The Girl with the Dragon Tattoo and, more recently, Blade Runner 2049. More recently she’s joined the DC franchise as the Amazonian general Antiope, and she made her directorial debut only this year, with the drama Land.

Her film credits also include Moneyball, Unbreakable and A Most Wanted Man, all of which helped to establish Wright as a go-to actress for emotionally complex and intense roles.

Wright’s illustrious career has left her with some unusual tales of show business – and we’re sharing a few of them here. Here are ten fascinating facts about the actress. 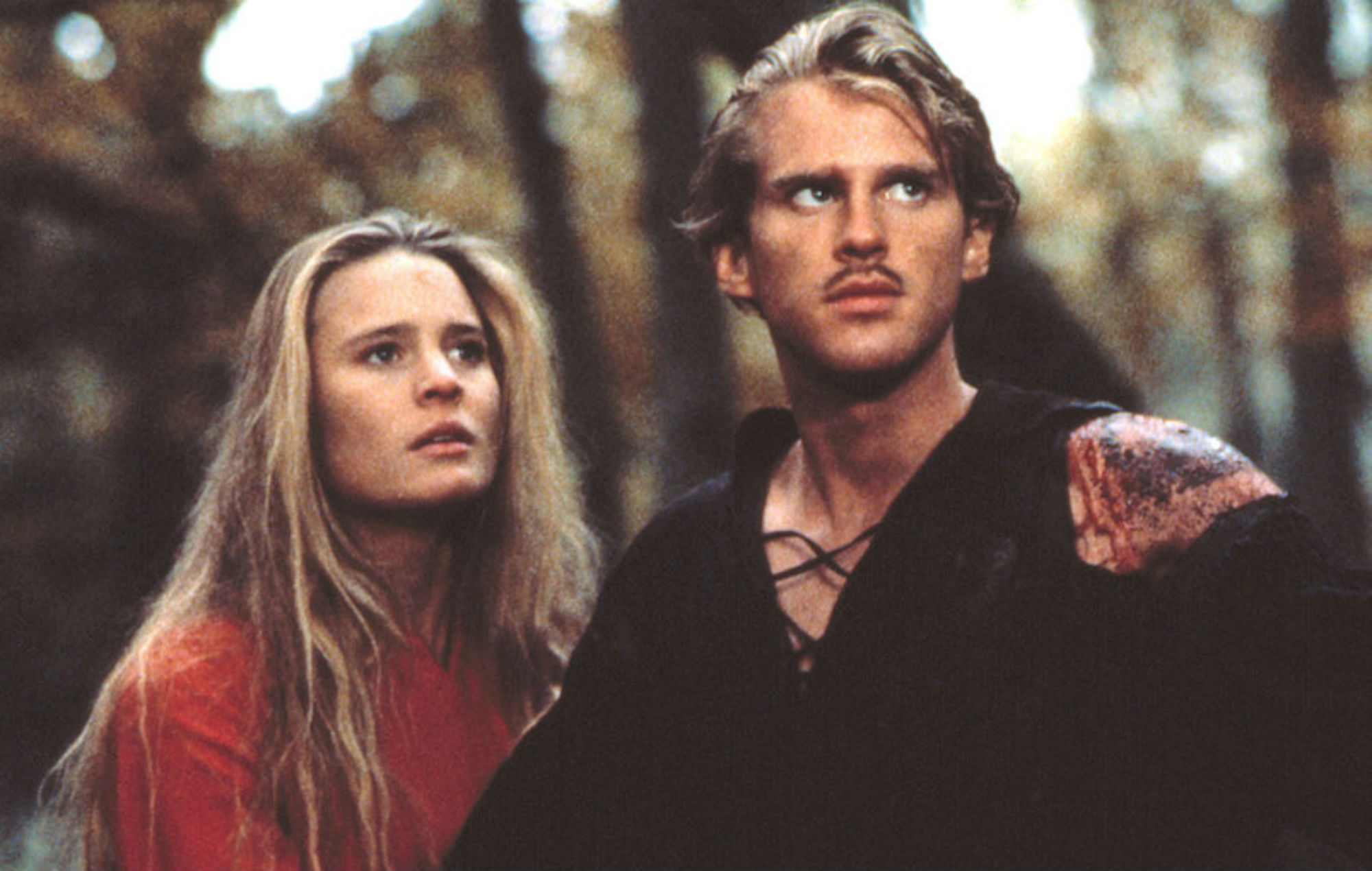 Surely one of Wright’s best-loved performances of all time is as Buttercup, the heroine of the 1987 classic The Princess Bride. In the credits, this film proudly declares that it is “introducing Robin Wright” to the cinema-goer – but this was not actually Wright’s film debut.

9. She quit Robin Hood: Prince of Thieves because she got pregnant 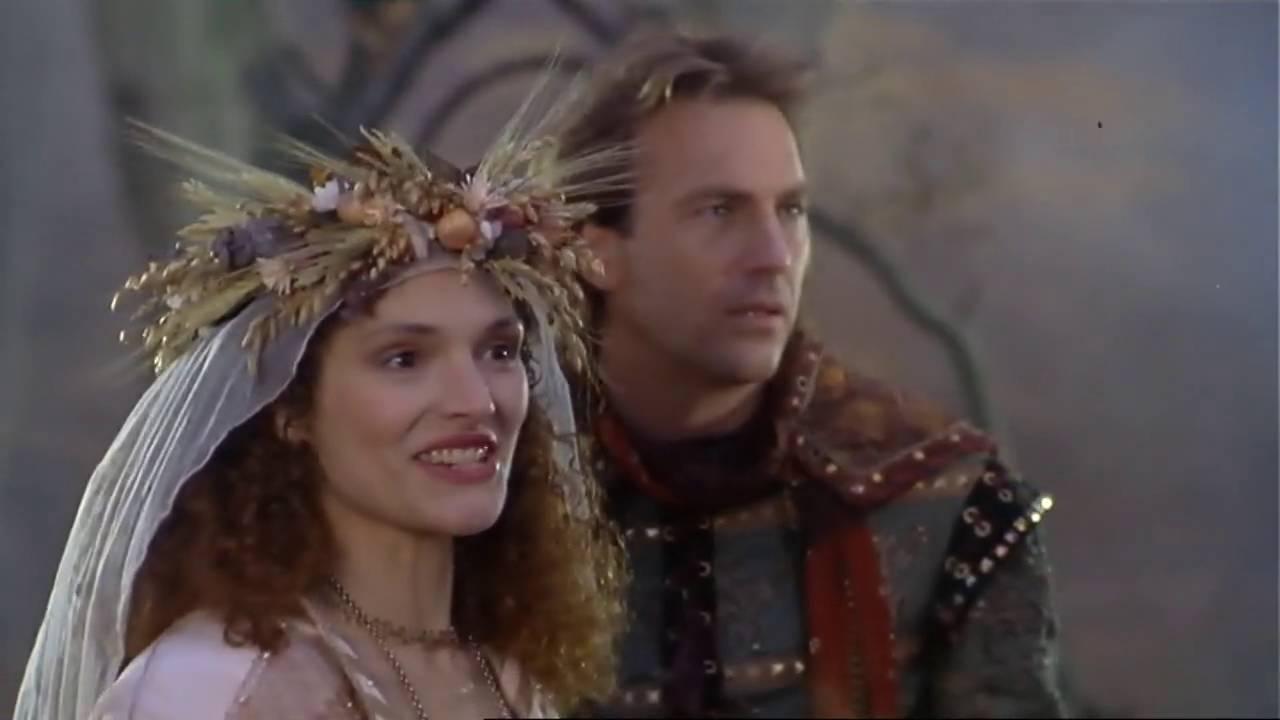 Wright would no doubt have shone in the role of Maid Marian in 1991’s Robin Hood: Prince of Thieves – and she was all ready to take the role.

However, shortly before filming started, Wright discovered she was pregnant with her first child (her daughter Dylan). With four days left, producers brought in Scarface star Mary Elizabeth Mastrantonio to fill the role instead. 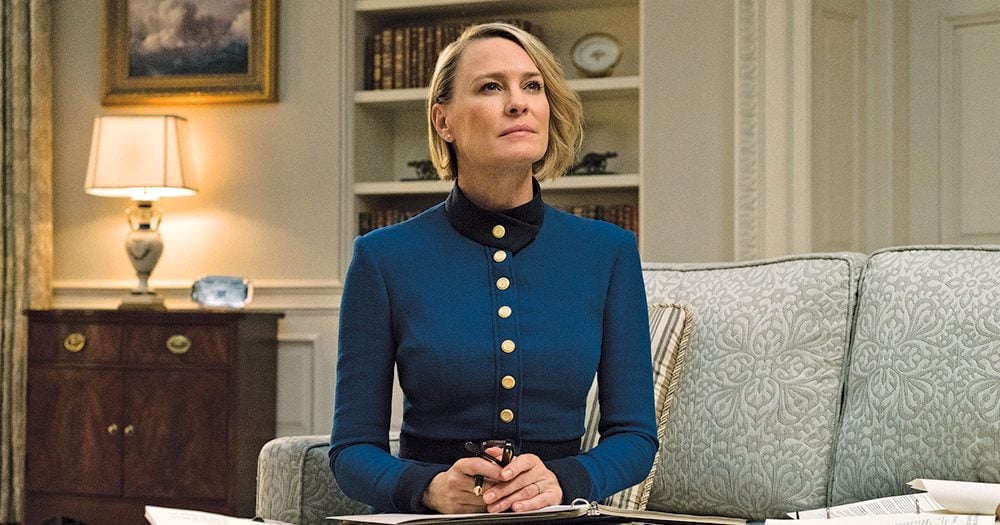 In a 2016 speech, Wright noted that, while working on House of Cards, she was disappointed to learn Netflix was paying her less than her co-star Kevin Spacey. According to the Huffington Post, Spacey earned around $80,000 more than Wright per episode.

At the time, armed with the statistics showing that her character was more popular than Spacey’s, Wright gave Netflix an ultimatum. Netflix had to pay her the same as Spacey, to stop her from taking their gender pay gap to the press.

7. She never knew what killed her character in Forrest Gump 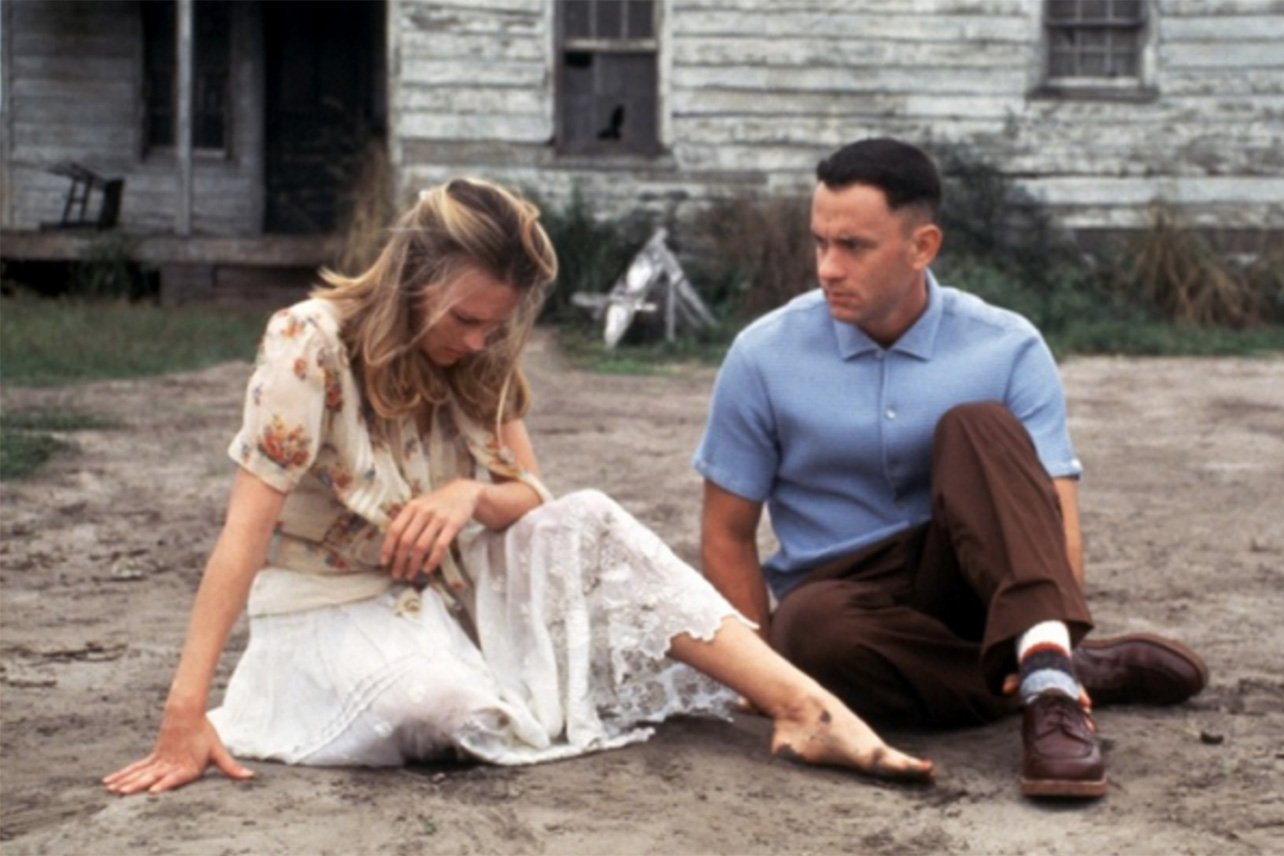 In the Academy Award-winning movie Forrest Gump, Wright’s character Jenny dies of an unspecified disease. Doctors in the film can’t identify it, and the director Robert Zemeckis never named it to any of the actors. Fans have widely speculated Jenny died of AIDS.

However, Forrest Gump was based on a novel of the same name. That book’s 1995 sequel specifies that Jenny died of Hepatitis C, which was not named or isolated until 1989.

6. She had to also star as the lead in her directorial debut because there was no time to hire someone else 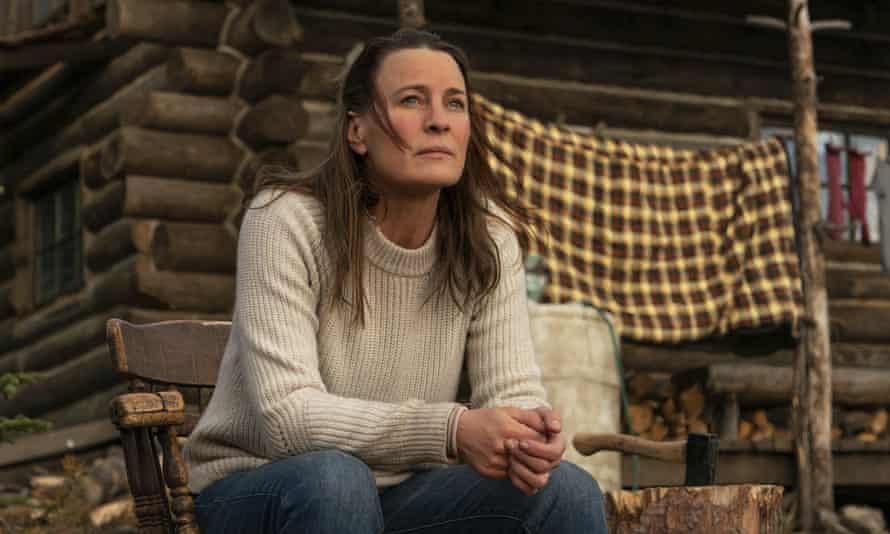 Robin Wright’s directorial debut, Land, came out in early 2021. It’s a drama about a woman who retreats to a survivalist lifestyle in Wyoming.

Wright never planned to take the lead role, but time pressures meant she stepped in as the star. Speaking to The Wrap in 2021, Wright explained, “We got down to a scheduling issue and a time crunch where we had to shoot this movie in this window of time, and we only had 29 days to shoot it.”

“And we just couldn’t take the risk trying to hopefully get somebody in that window of time,” she said. “And then the producers just said, ‘Well, why don’t you just do it?’, and I said, ‘Well, I’m going to be there anyway, so OK.'”

5. She was held at gunpoint and carjacked while living in LA in the 90s 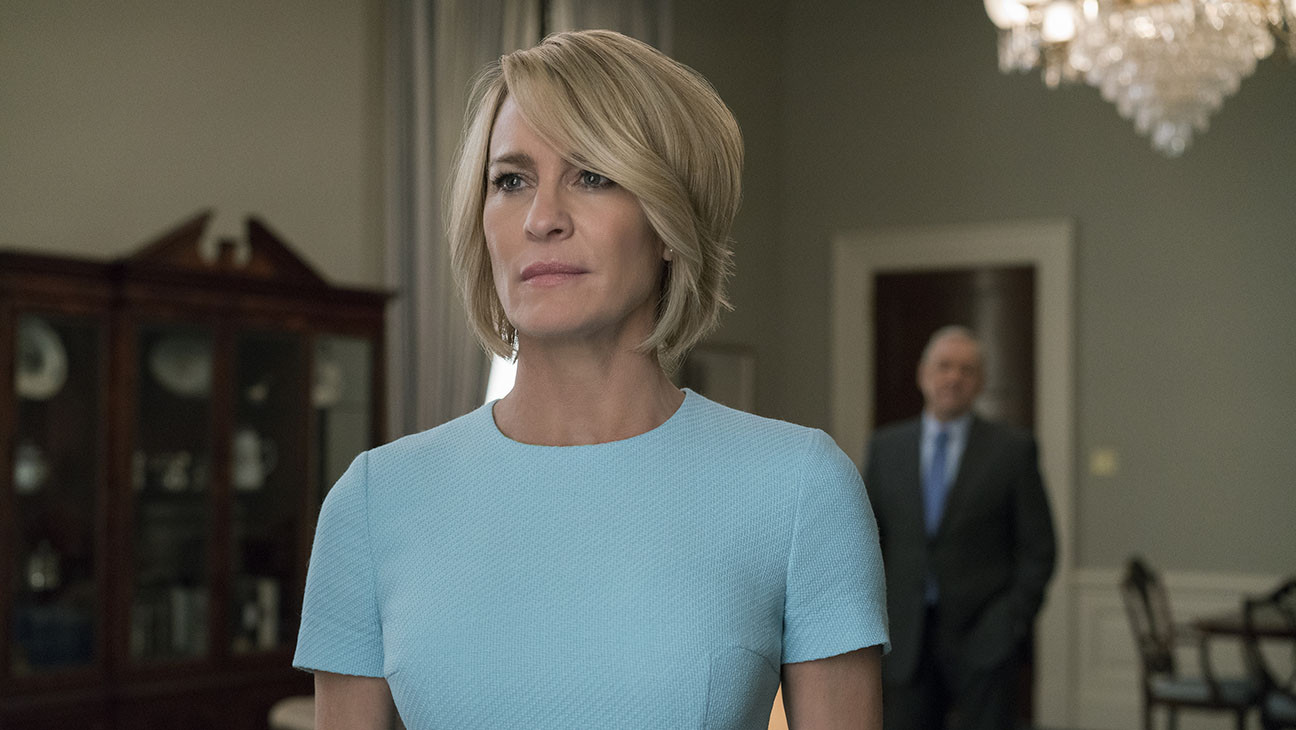 In 1996, Wright had recently married Sean Penn and was living in Los Angeles, when she was robbed at gunpoint. An 18-year-old and 16-year-old threatened her with a gun and stole her green Toyota Land Cruiser. However, the pair abandoned the car nearby and were promptly arrested.

4. She got one of her earliest roles in a Doritos commercial 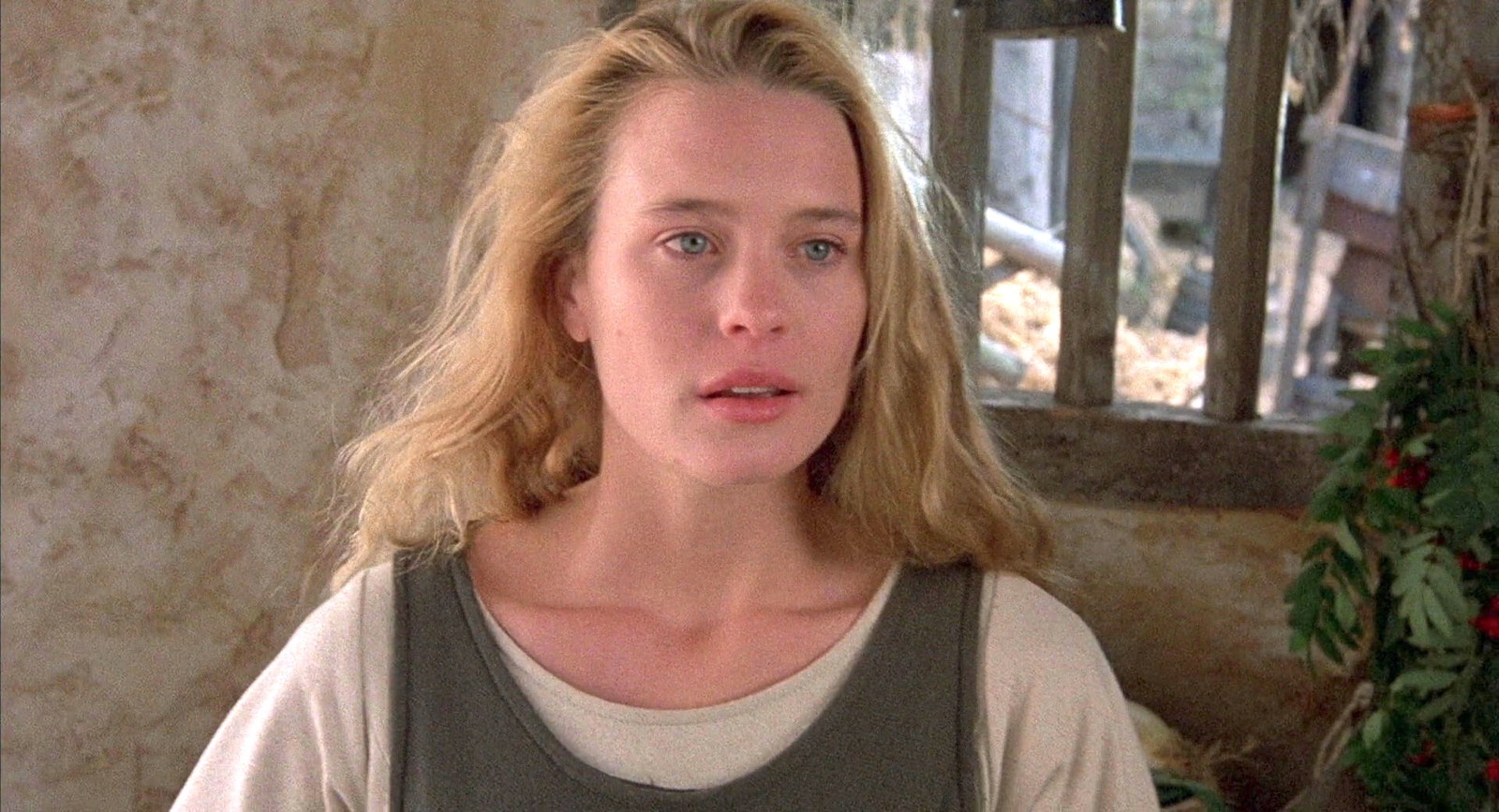 Wright started out in modelling as a teenager, working in Paris. She was also a keen dancer – and secured commercials thanks to this talent. Speaking to Net-a-Porter, she recalled “dancing while holding Doritos chips” for one of her earliest jobs.

3. She doesn’t miss her famous tresses 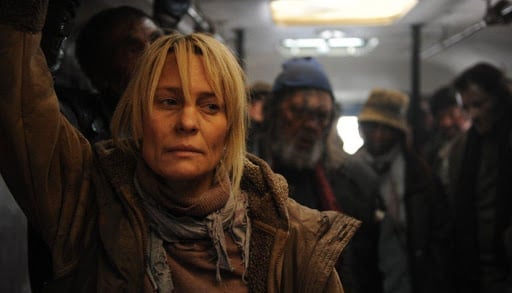 Robin Wright’s flowing blonde locks were a trademark in her movies like The Princess Bride – until she swapped to a pixie cut in the 2010s while starring in House of Cards. She was among the earlier celebrities to revive the pixie trend.

Speaking to Harper’s Bazaar in 2014, she noted, “I’d been going back and forth between two different films and had to change my hair colour each time, and after that my hair looked like an old spool of cotton, so I chopped it off.”

“I love it!” she added. “It’s my grown-up haircut. I can’t imagine having long hair again.”

2. She satirised herself as a ‘washed-up older actress’ in 2013’s The Congress 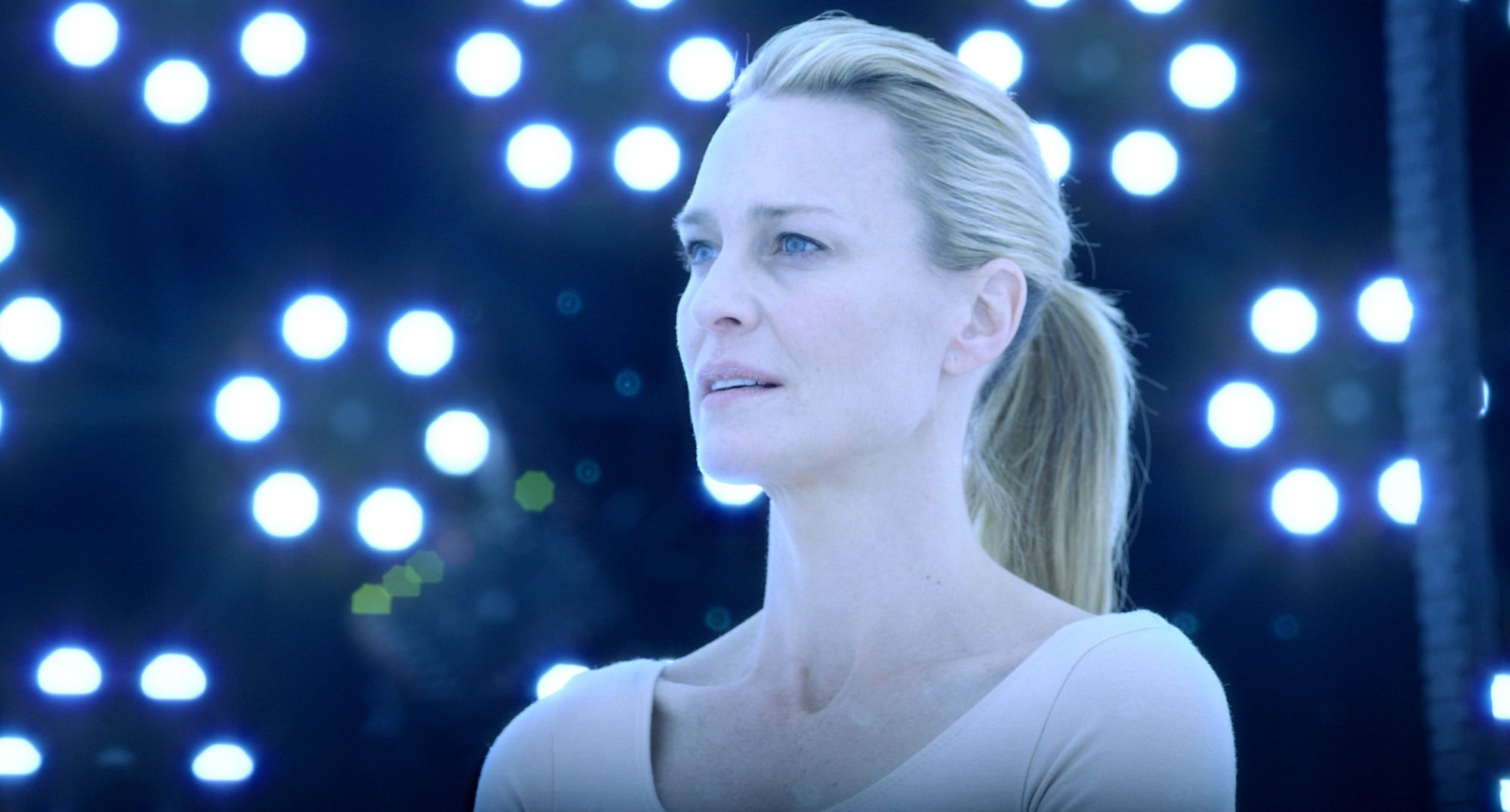 In the 2013 movie The Congress, Robin Wright plays the lead role – of Robin Wright. In this mix of animation and live-action, she plays a washed-up older actress whose difficult reputation stops her from winning parts.

1. She says she just gets “cast again and again as the same thing” 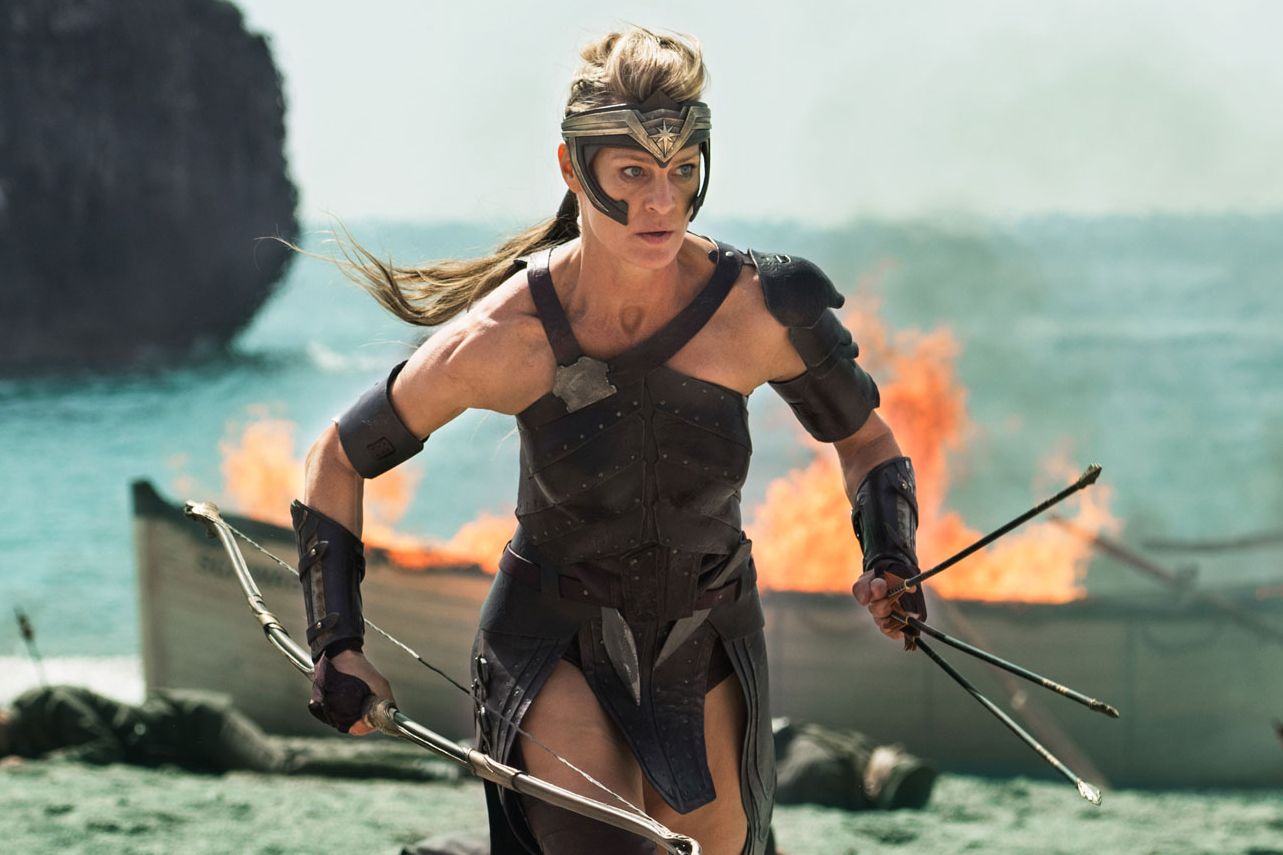 Though Wright has made her name with somewhat serious, emotionally heavy roles, she’s said she does long for lighter fare.

“Choosing these kinds of intense roles is becoming sort of a bad habit,” she has commented. “Playing the average manic-depressive woman who’s hitting 40 – yep, that’d be me. Bring it on! But I think what it is, really, is that [Hollywood] sees you do certain roles and says, ‘OK, that’s her, let’s cast her again and again as the same thing.’ Then you wind up saying, ‘I’d like to do something else,’ and they whine, ‘But why?'”