10 Things You Never Knew About Morrissey 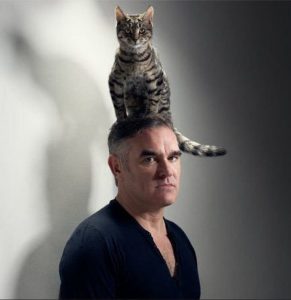 Morrissey might be most well known for his stint as the lead singer of The Smiths, but over the years he’s become a formidable musical presence in his own right. Having continued to release records consistently since 1988, toured the world at least three times over, and published an autobiography and novel to boot – Morrissey has cemented his place as a British household name.

Not only that, but his strongly held opinions on everything from meat eaters to Jamie Oliver have ensured he’s never out of the headlines for long, even if nowadays he’s making a splash with controversy just as often as with records. Either way, his celebrity feuds and uncensored quotes have helped to put him at the centre of an empire, which sells everything from Sing Me To Sleep pillow cases and novelty mugs.

In honour of Moz’s upcoming 2019 album, slated for release at the end of May and tentatively called California son, we’re doing a deep dive into the Britpop legend’s storied career, as well as some of the odd hobbies and habits he’s adopted over the years. Here are the top 10 things you probably never knew about Morrissey. 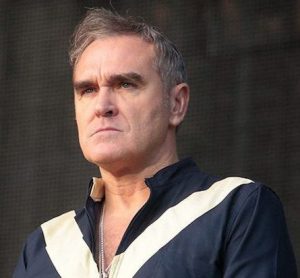 10. He refuses to perform in Canada 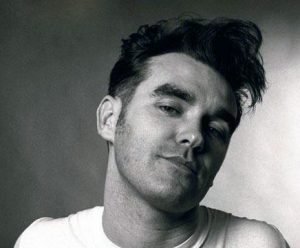 Morrissey is both a vegan and an outspoken animal activist, calling out the cruelty of the meat and dairy industries frequently, and even releasing the Smiths’ album Meat Is Murder to get his message across. This even effects the venues and festivals he agrees to play at, since he demands that any place hosting him goes fully vegetarian on the night he performs.

That’s already pretty extreme, but he’s also gone as far as to boycott an entire country. That’s right, Morrissey has not performed a show in Canada since 2004, and has insisted he won’t until their once a year seal hunt is put to an end. 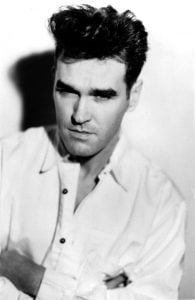 9. He moved to Rome for a pretty odd reason 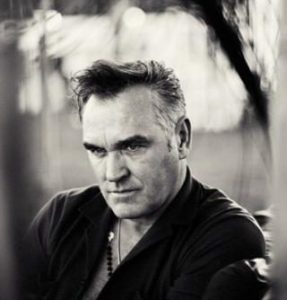 Though he was born in Manchester, Morrissey is apparently drawn to much warmer climates, since he has spent much of his life living in LA. However, in 2006 he packed his bags and headed for an even more idyllic location, deciding to settle in Rome instead.

That might seem like an odd choice, but his reasoning for doing so is even weirder. When asked, he said that he had moved simply because a voice in his head had told him too, which is probably code for ‘fans found out where I lived’.

8. He had some very famous feuds 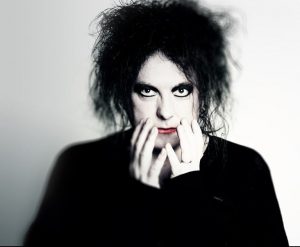 Morrissey has never been shy about speaking his mind, which has lead to him getting on the wrong side of some pretty famous faces. For example, though he toured with David Bowie in 1995, he left the tour early due to his belief that Bowie was deliberately trying to upstage him every night. 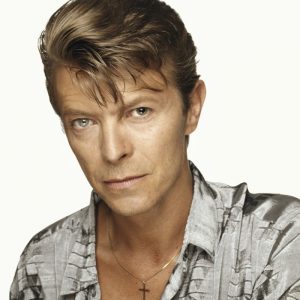 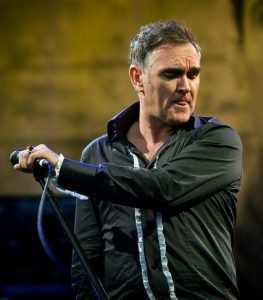 In 2006, the BBC counted down their list of the greatest living British icons, and Morrissey soared right to the top. In the end, he was beaten out by just one name, taking second place while the top spot went to animal conservationist and television presenter David Attenborough.

Second place is nothing to be ashamed of though, and Morrissey had to beat some other highly formidable legends in order to rank so highly – including both David Bowie and Paul McCartney. 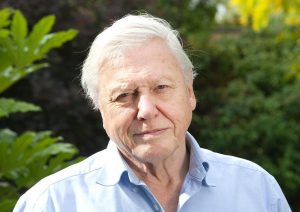 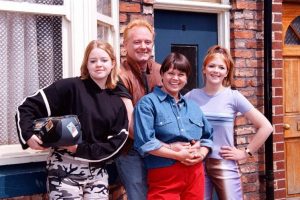 Soap operas aren’t the most rock and roll passion out there, but that hasn’t stopped Morrissey from indulging in them, both as a viewer and an actor. His love of quiet family drama even extends beyond the television, as he is obsessed with long-running radio show The Archers and was thrilled to be given the opportunity to cameo.

Aside from this, he is an avid fan of Coronation Street, acting as an extra on the show and even offering to write several episodes. His loyalty is so steadfast that he turned down an offer to act in Emmerdale, even though he would have been playing the legendary Dot Cotton’s son. 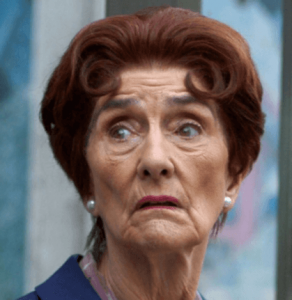 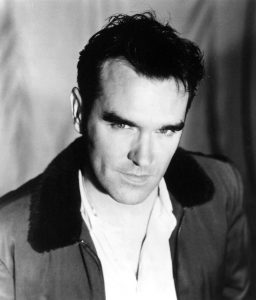 Morrissey has always been praised for his intricate lyrics, but his foray into literature didn’t go exactly as planned. His 2013 autobiography (titled just Autobiography) received mixed reviews, while his first Novel List Of The Lost received overwhelmingly negative ones.

However, his writing career didn’t begin with those two titles, as he worked as a music journalist before he even became a frontman. He even released two books in his early years, one an ode to famous Hollywood actor James Dean, called James Dean Is Not Dead, and another dedicated to The new York Dolls. 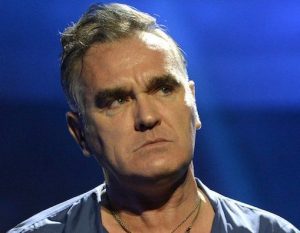 4. He should have stopped performing years ago 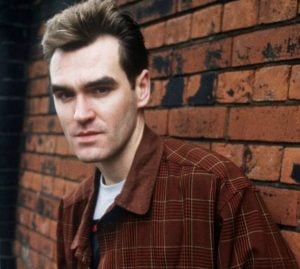 Morrissey is still committed to touring, even amidst bouts of illness and occasional bizarre behaviour, such as walking off stage and refusing to perform due to the stage being too cold. However, his decision to keep performing despite his 60th birthday looming is a strange one, if only because of his own statements on the topic of ageing.

In the past, Morrissey has claimed that he couldn’t imagine himself performing into old age, and that he planned on stopping around his 55th birthday. This didn’t come to pass though, maybe because that birthday coincided with another two album contract. 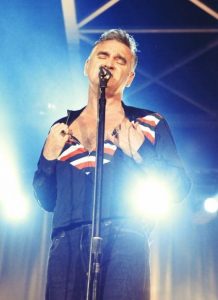 3. He was interviewed by the FBI 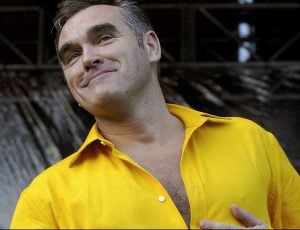 Petty celebrity feuds are not the only consequence of Morrissey’s outspoken ways, as he was also made to answer for his comments to both Scotland Yard and the FBI. This came during the 80s when The Smiths were at their peak, with several of Morrissey’s more controversial statements worrying the police force.

Amongst other things, Morrissey had praised a bombing and assassination attempt of Margaret Thatcher, stating that his only disappointment was that it hadn’t actually succeeded in killing her. However, this inflammatory remark apparently didn’t do much damage, as he claimed in later interviews that the FBI soon realised he was harmless. 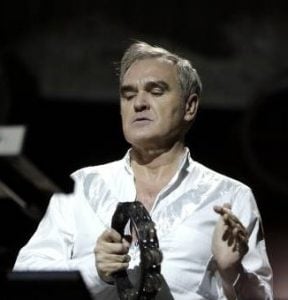 2. Robbie Williams is his number one fan

When you think of likely collaborators, chances are you don’t think of Robbie Williams and Morrissey. That didn’t stop Robbie Williams though, who was apparently so enthused by the idea of working with Morrissey that he went way beyond just sending an email.

At least according to Morrissey, Williams’ preferred method of communication was handwritten notes, which he left on his doorstep asking him to collaborate on a song. At least, that’s what Morrissey assumed it said, since he apparently could barely read WIlliams’ awful handwriting.

1. His most famous song was nearly never released

There Is A Light That Never Goes Out was released by The Smiths in 1985, as part of their album The Queen Is Dead. It instantly became a fan favourite and was singled out by critics, with NME later calling it “the 12th greatest song of all time”. It was never released as a single at the time, only being given the independent release treatment in 1992, five years after the band split up.

Despite the song’s now undeniable prestige, Morrissey went way beyond not releasing it as a single, apparently requesting that it was cut from the album all together. In response, guitarist and co-writer Johnny Marr apparently laughed at him, and went on to release it as part of the album anyway.