Born in Bermuda and growing up in Huddersfield, Lena Headey is currently sitting (un) comfortably as the Queen of the Seven Kingdoms as Cersei Lannister in Game of Thrones.

Whilst best known for playing Cersei, the actress has appeared in plenty of other films, such as Terminator and The Purge.

Whilst we don’t yet know what awaits Cersei, we do know these ten little-known facts about the actress who plays her. Check them out…

10. She was born in Bermuda 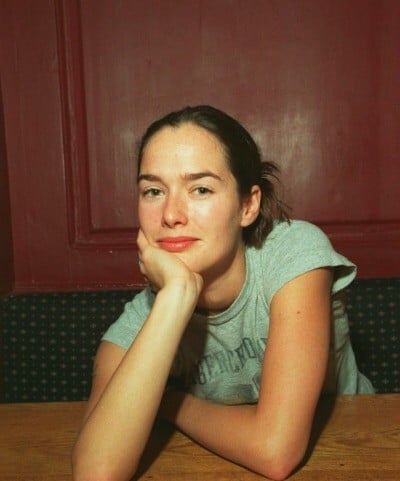 Headey was born on 3rd October 1973 in Hamilton, Bermuda. Her father was stationed on the island as a police cadet.

When she was five, her family moved back to England in Huddersfield near to where her parents were originally from. 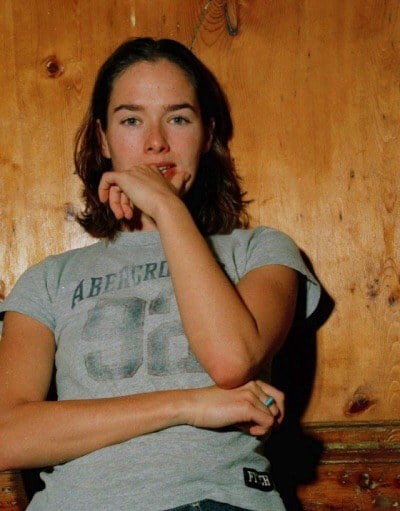 9. She was bullied at school

She currently plays one of the biggest bullies on TV, Cersei Lannister, but did you know that Lena herself was bullied at school? 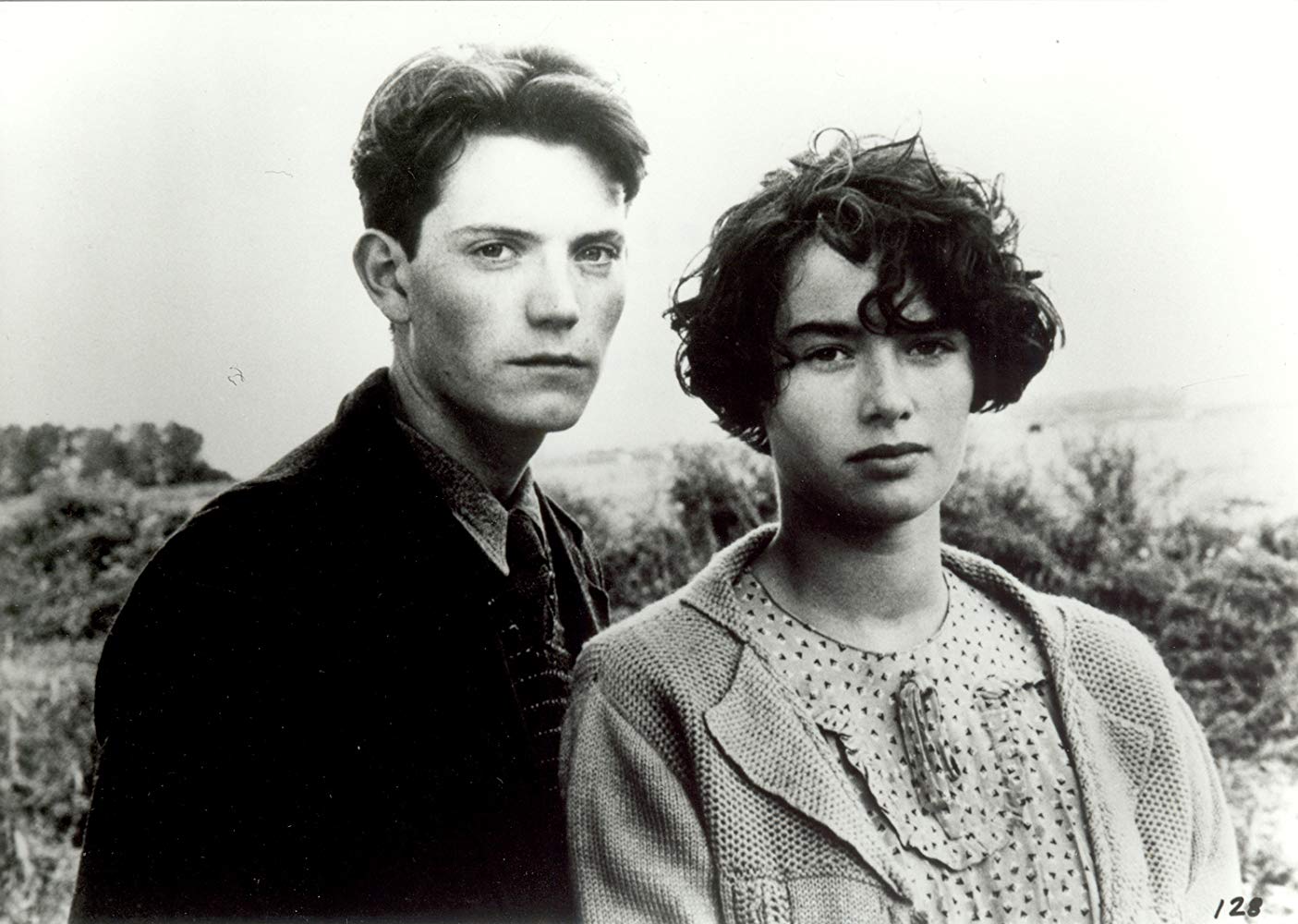 She was made fun of because of the elocution lessons her mother made her take. Her mother wanted her to learn how to “speak like a lady,” but the folks of Huddersfield didn’t take kindly to this.

She told Men’s Health in 2010, “I remember asking this boy where the playing field was, and he was like, ‘Where are you from?’ Then he literally smashed me on the head with his cricket bat because I was different,” she says, and then contemplates, “or maybe he just wanted to kiss me.” 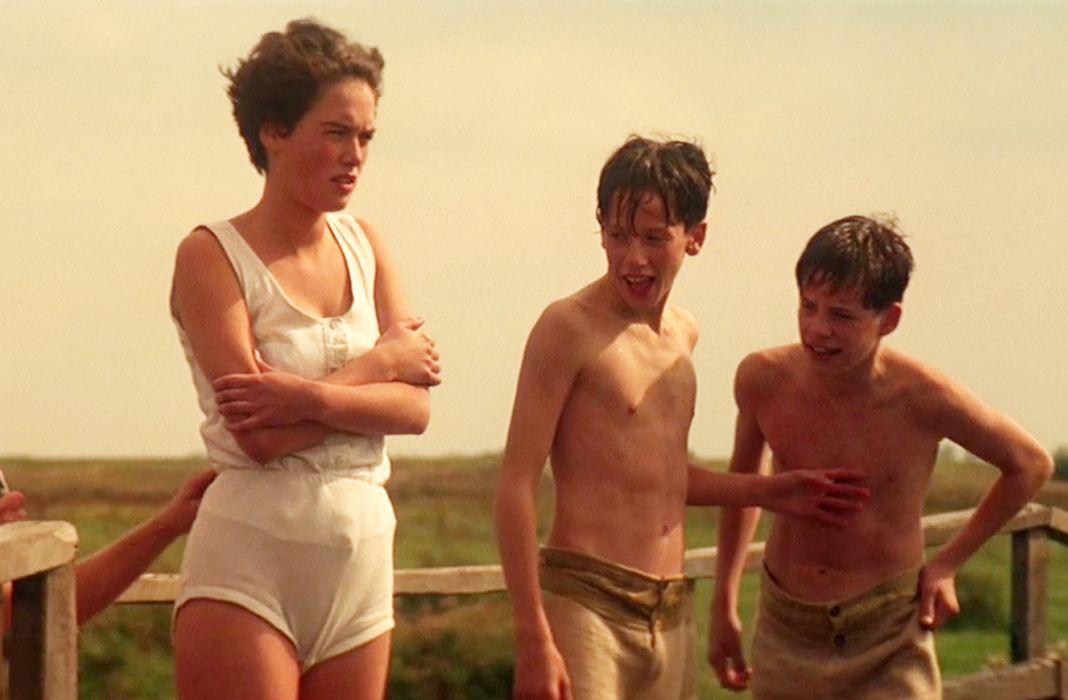 8. She was already great friends with Peter Dinklage

Despite the pair despising each other on Game of Thrones, Lena Headey and Peter Dinklage are very good friends in real life. 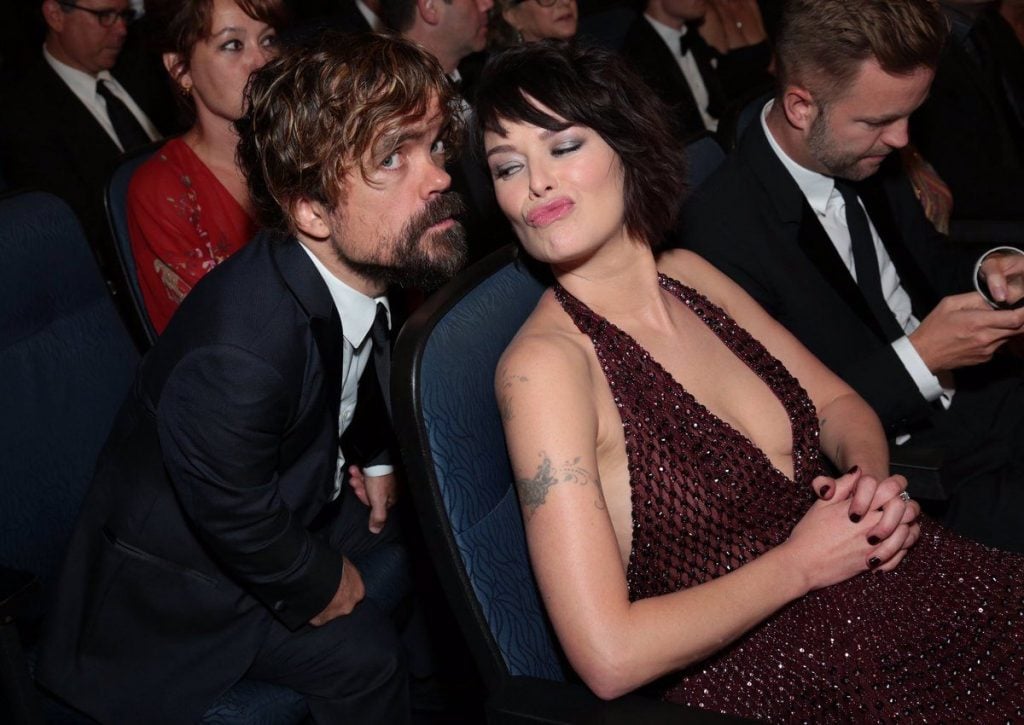 The pair met on the set of indie film Peter Smalls Is Dead and Dinklage was the one who recommended that Headey be cast in the first place.

“A lesser actress would play a wicked woman,” Peter Dinklage said of Headey. “But Lena approaches it as a mother lion—maybe because she’s a mother herself. Cersei will do anything to protect her own.” 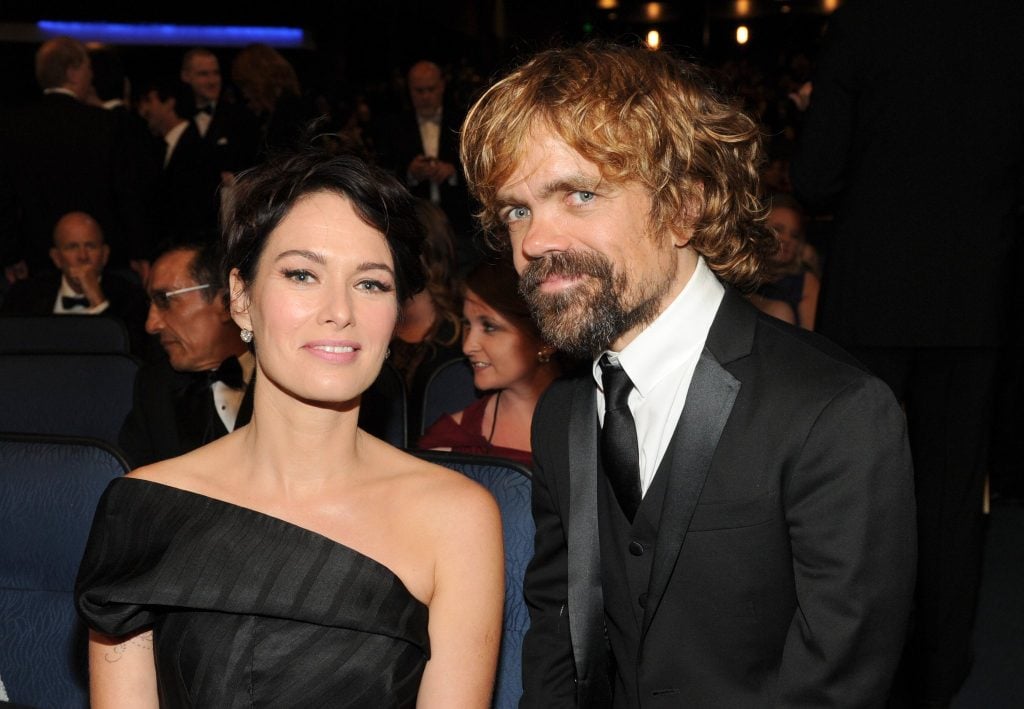 7. She’s one of the highest paid actresses on TV 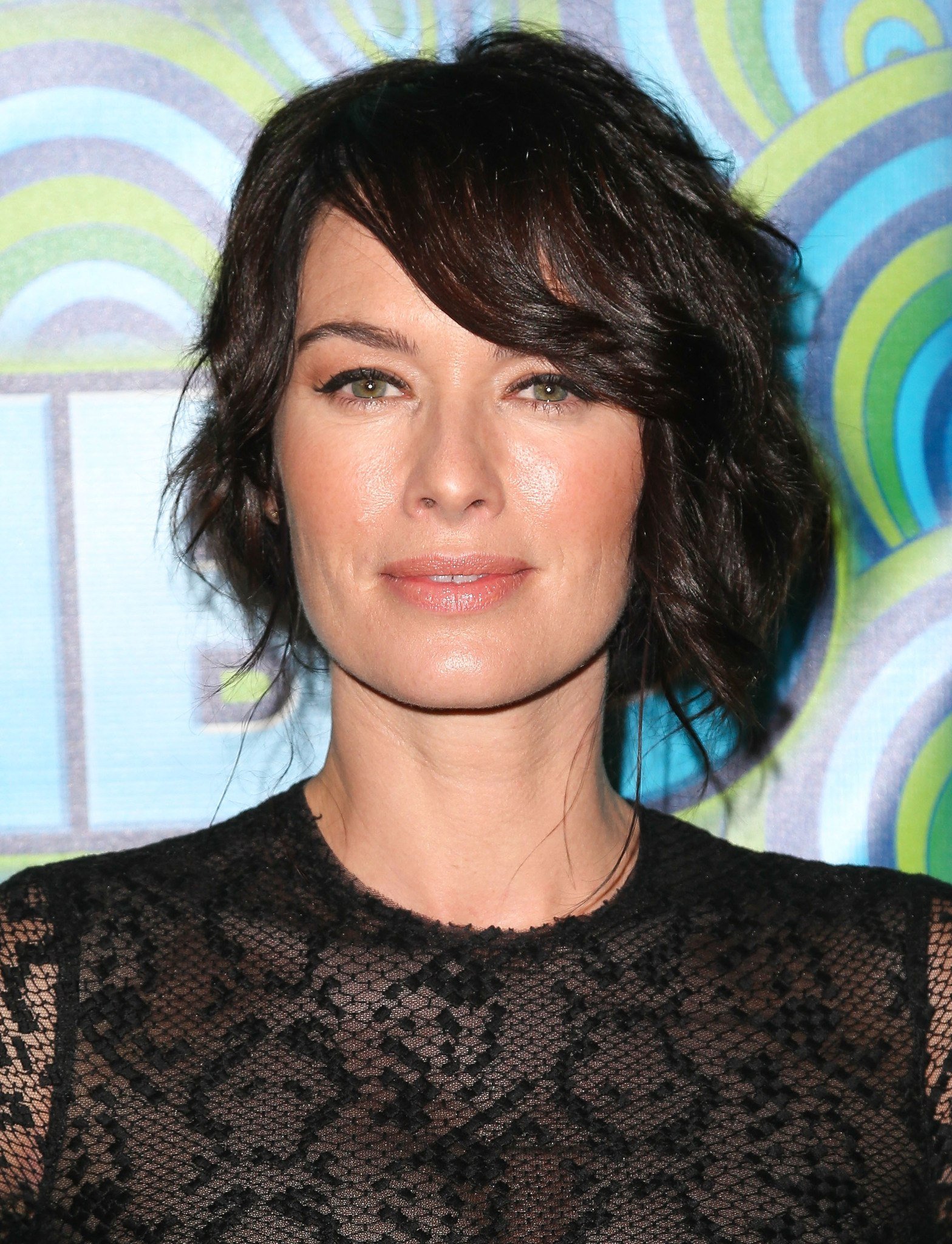 From 2017, the main players on Game of Thrones were the highest paid in TV history. 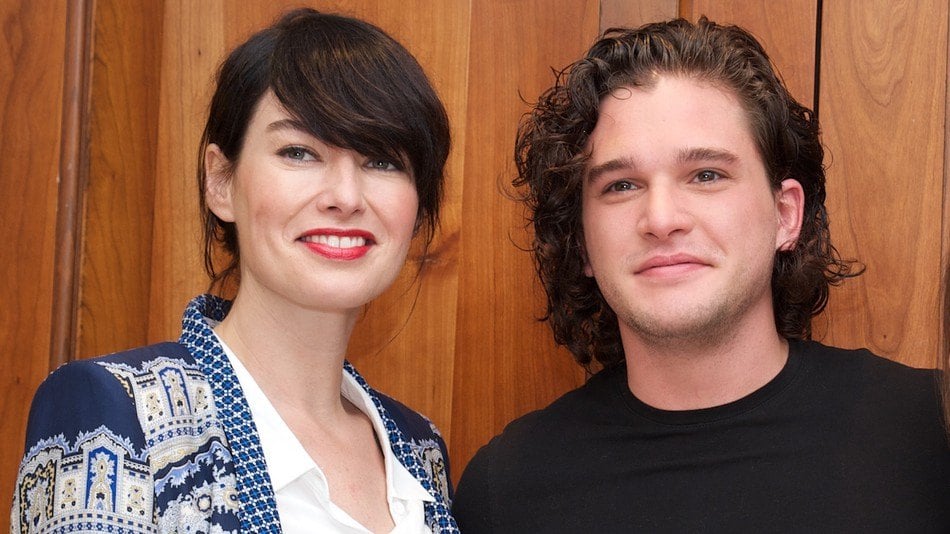 6. She has gone through two pregnancies whilst shooting Game of Thrones 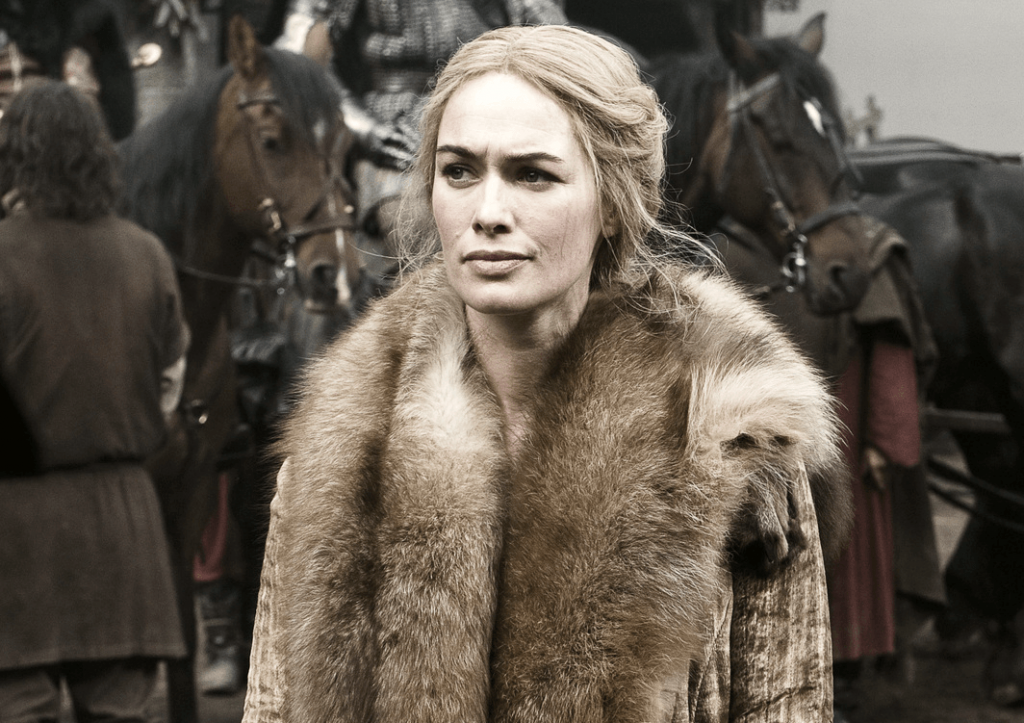 Lena Headey has been through two pregnancies whilst shooting Game Of Thrones. During the first season, producers hid her pregnancy by only shooting above her waist or having her sat behind a table.

For wide-angled shots, or shots where Cersei is walking around, the costume designers would give her long sleeves to cover her stomach. 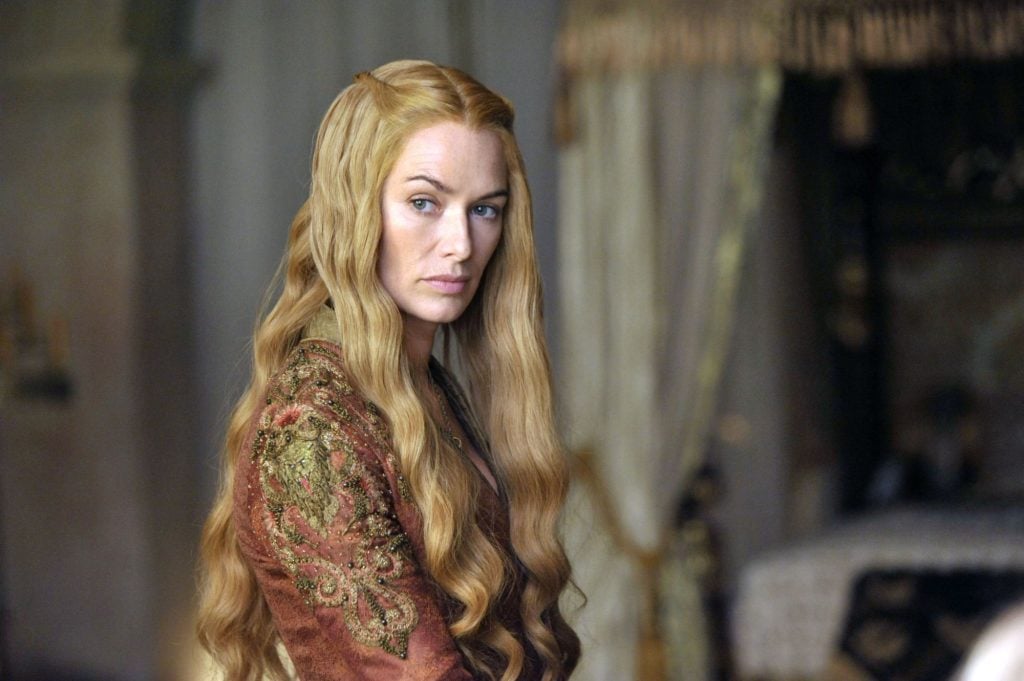 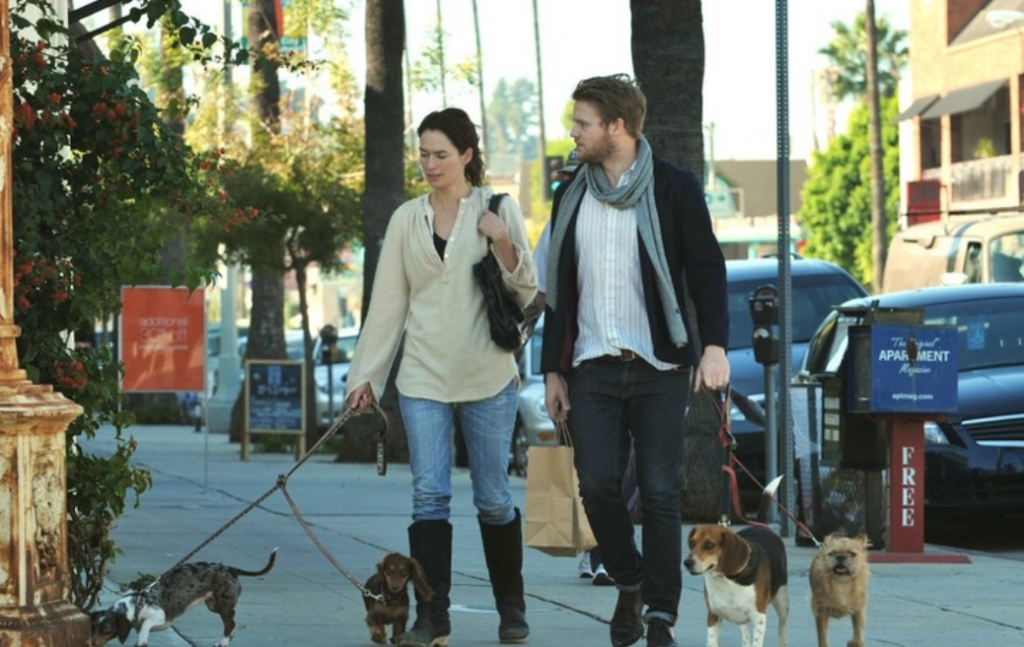 Lena is especially fond of dogs. She has a beagle named Wizard and a Brussels Griffon originally named Nugget, but later changed to Angela Lansbury when Headey realized the dog looked like the Murder, She Wrote actress. 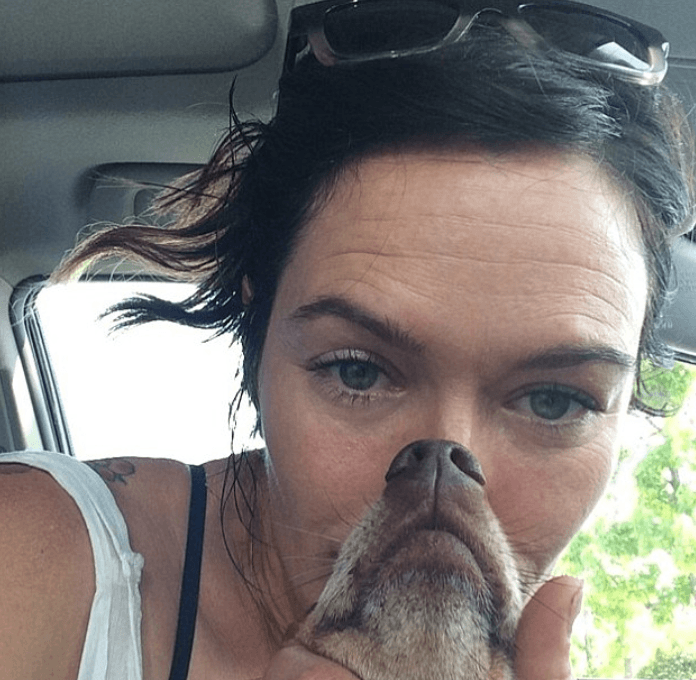 4. She uses boxing and yoga to stay in shape 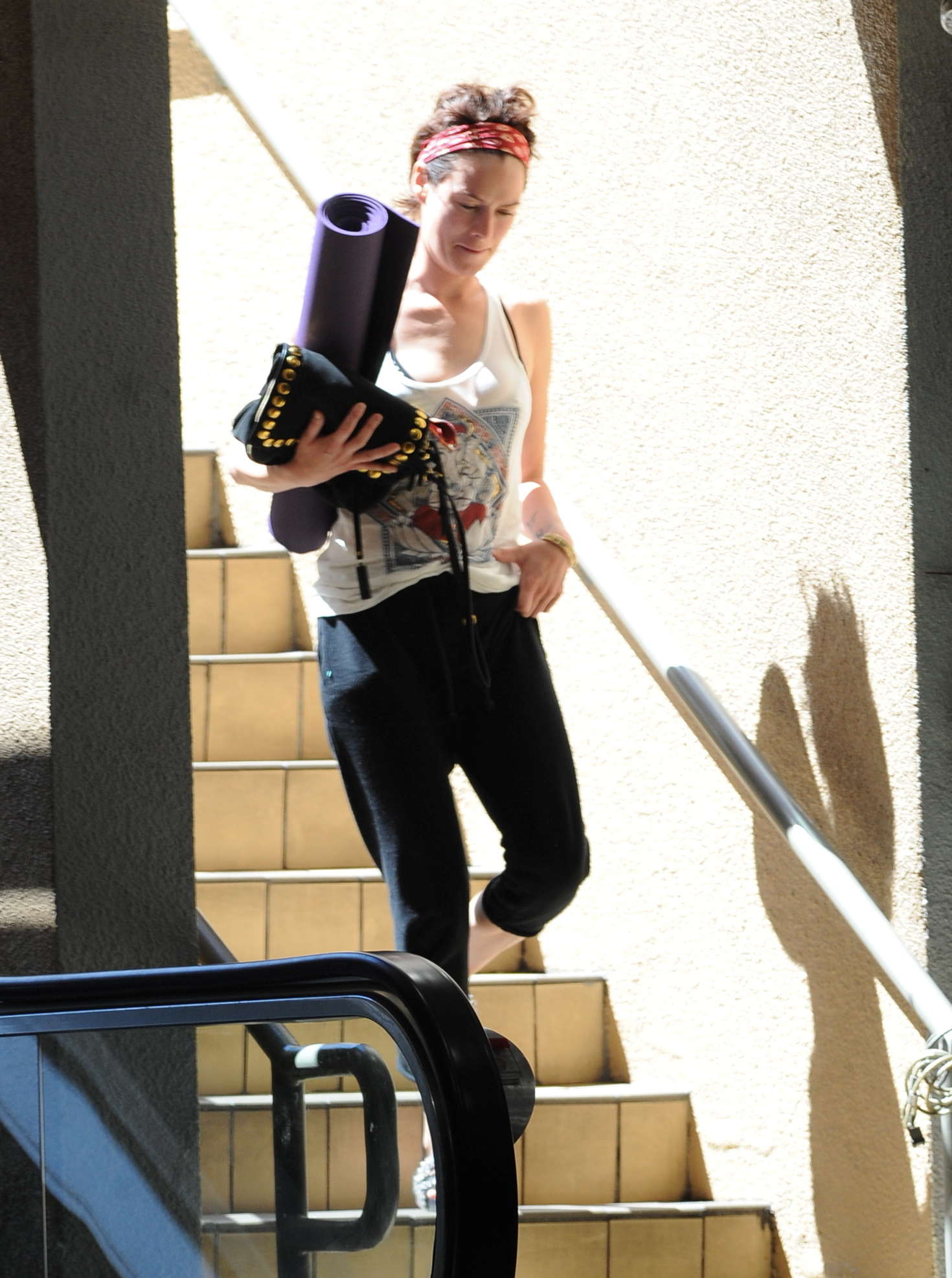 Headey practices yoga and boxing in order to stay in shape. She’s been boxing ever since the 90s in order to keep physically and mentally fit.

Headey has said, “I took up boxing as a fitness thing. I got obsessed and I would go every day when I wasn’t working. It’s just an insane sport when you get into it.” 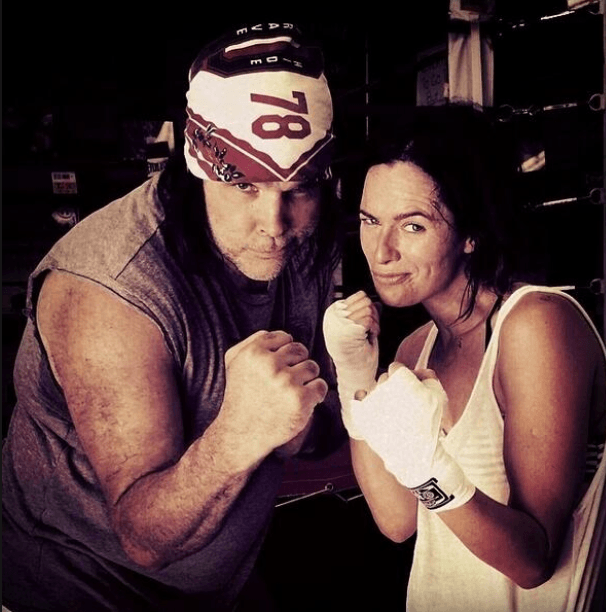 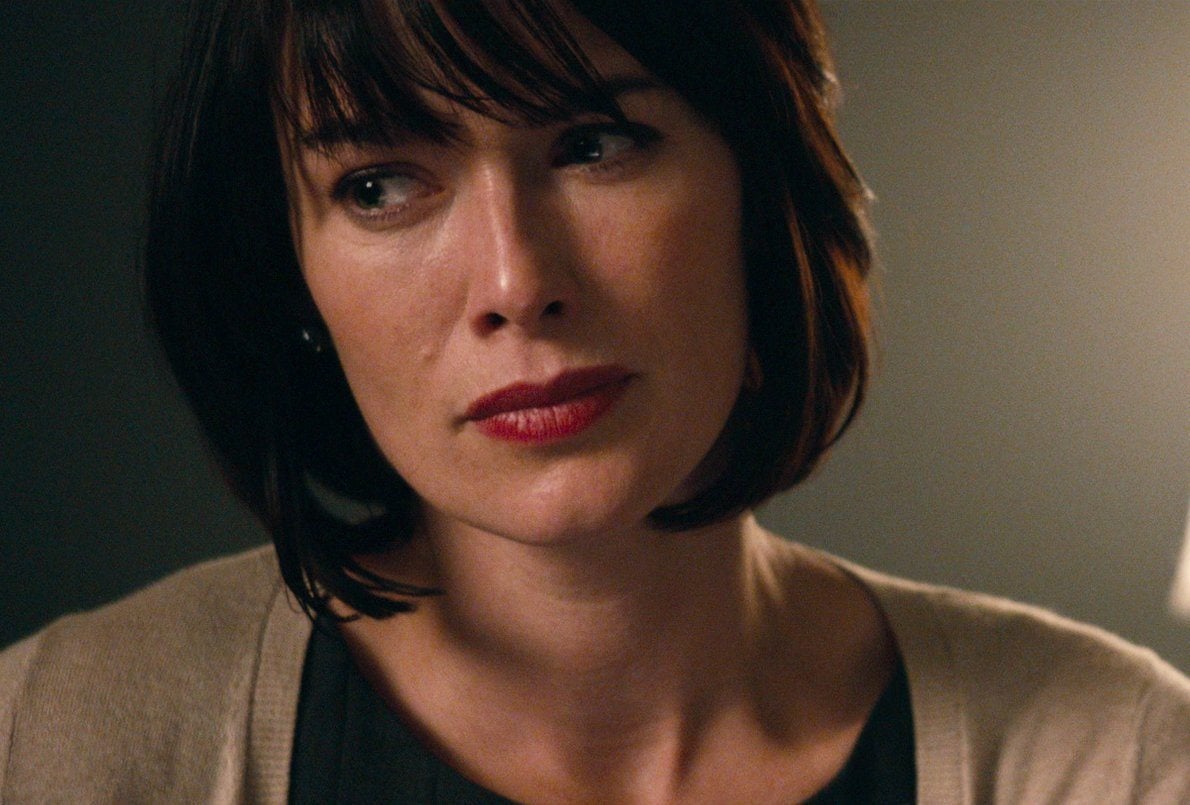 Headey has a soft spot for horror movies, and has appeared in a few herself, starring in The Purge and Pride And Prejudice and Zombies.

“Some people f***ing hate horror films, right? But I love them,” she said. “I find (Texas) Chainsaw (Massacre) to be a very relaxing film. [Laughs] For me, horror movies are a real escape. I don’t feel like I’m getting anything out, but my brain shuts down, [sigh of relief] and I can fall into this dark, you know, fantasy for a minute. I don’t get anything out of it. I just go, “Oh! That was nice.” 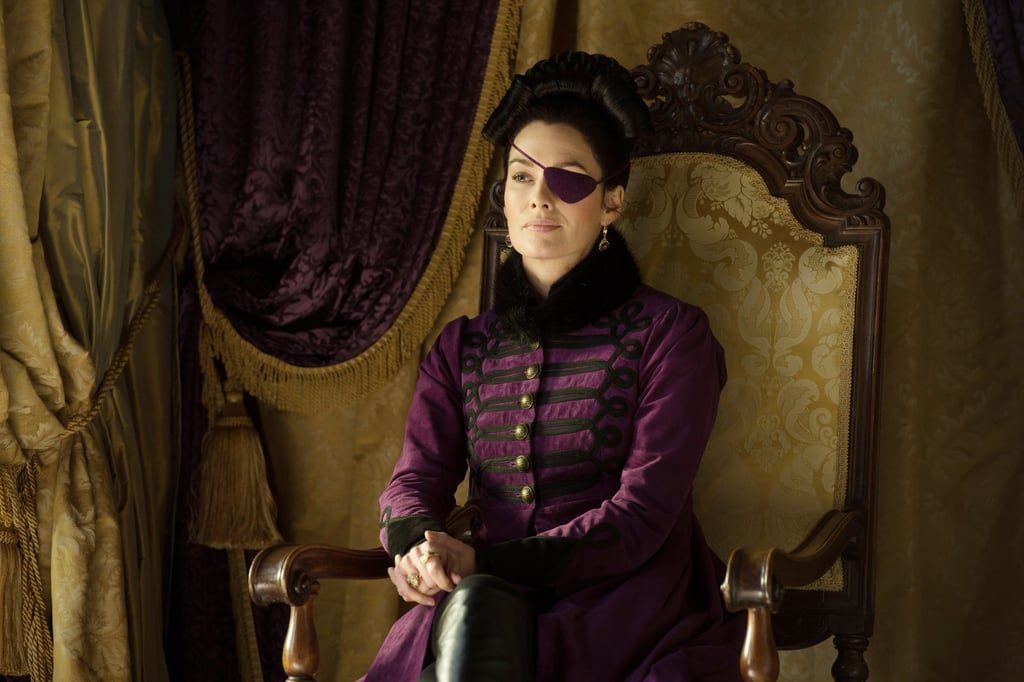 2. She rejected advances from Harvey Weinstein

Lena Headey has come out publicly to say that she was made very uncomfortable by an encounter with disgraced movie mogul, Harvey Weinstein.

On one occasion he wanted Headey to go to his hotel room to look at a script, but when she rejected his advances he marched her out of the hotel. Weinstein allegedly whispered: “Don’t tell anybody about this. Not your manager, not your agent.” 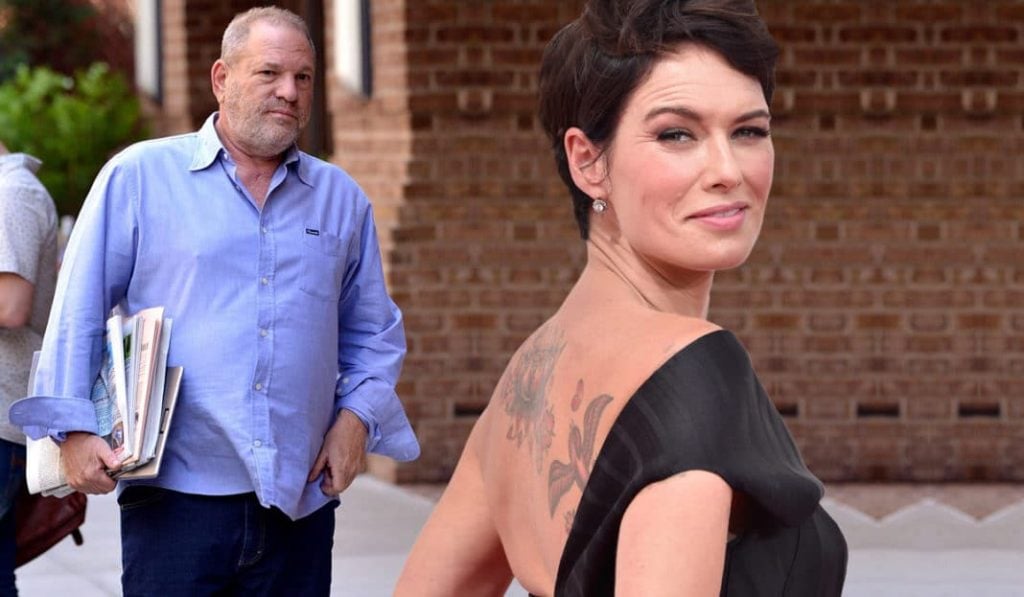 1. Both her and Emilia Clarke (Daenerys) have played the same role 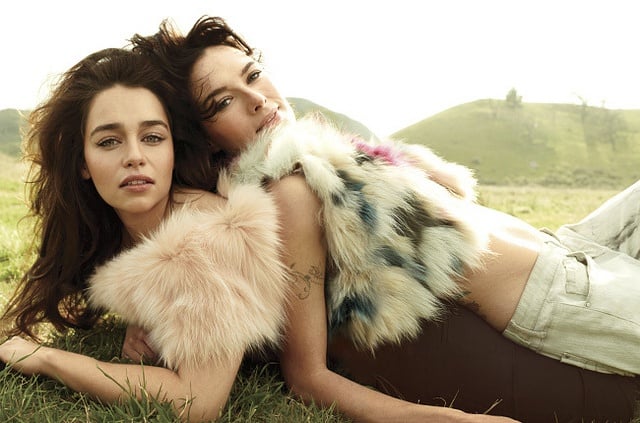 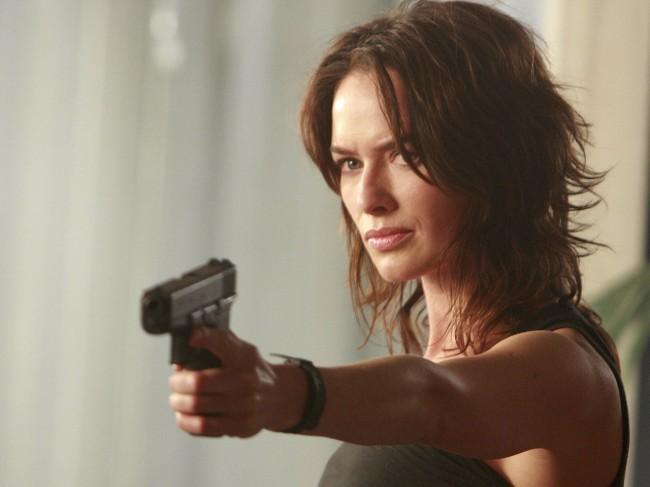