British actor Cary Elwes is best known for his performances in classic movies like The Princess Bride and Robin Hood: Men In Tights. Since his silver screen breakthrough in Another Country in 1984, Elwes’ career has gone from strength to strength. From Princess Bride’s dashing Westley to antagonistic mayor Larry Kline on the award-winning Netflix series Stranger Things, few can say they’ve played roles as varied as Elwes has. Here are ten facts you probably didn’t know about the actor.

10. He makes period movies because he’s such a history nut 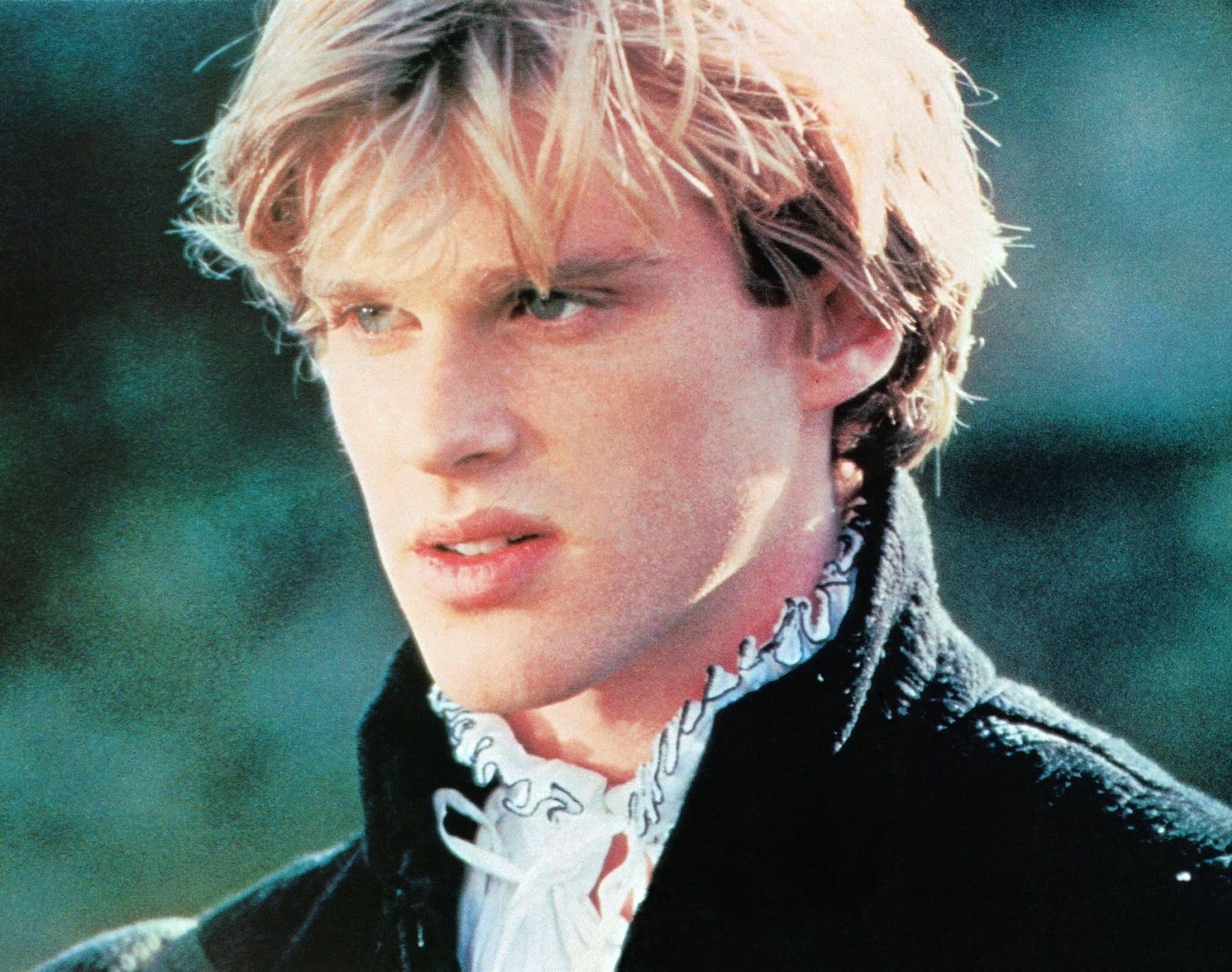 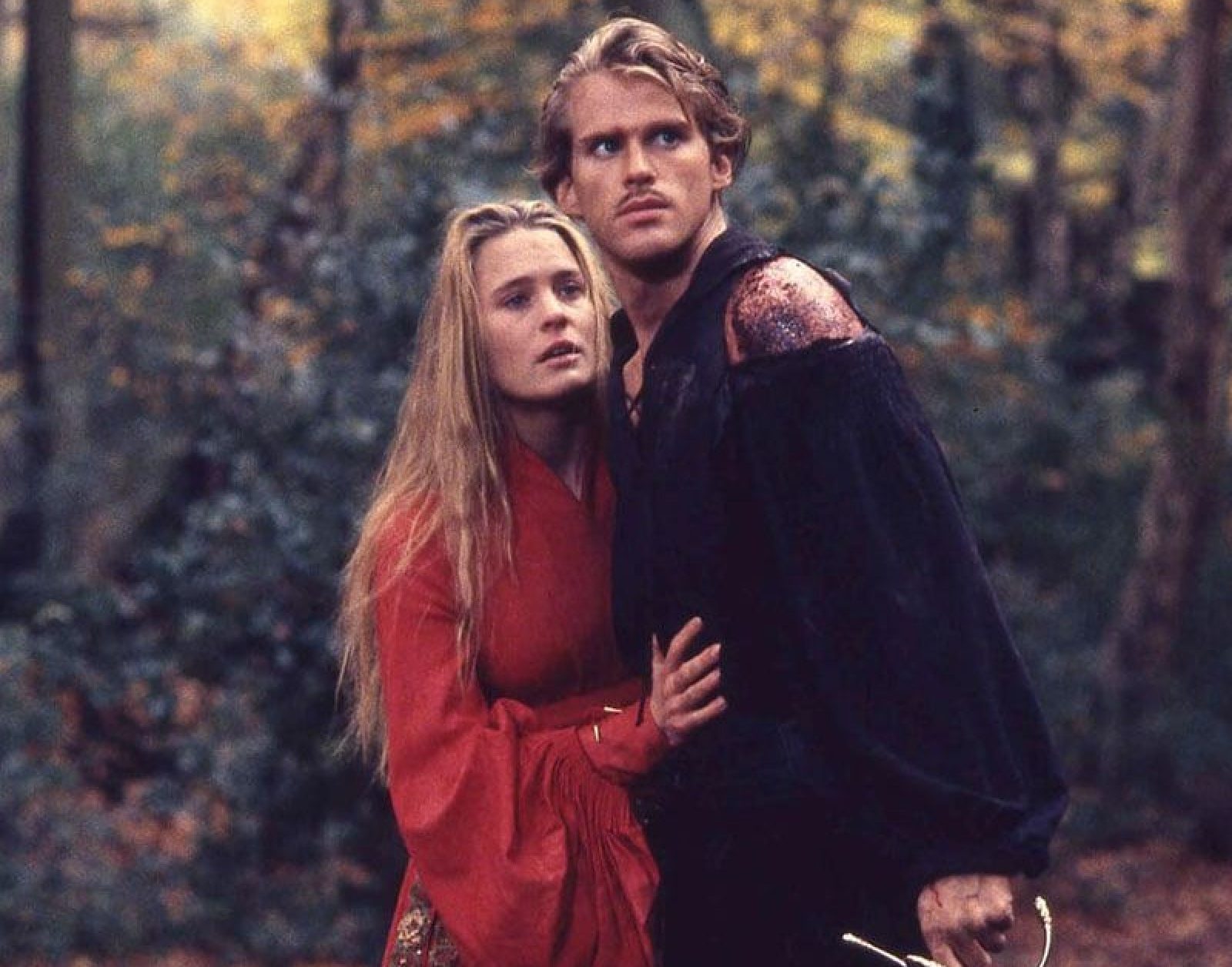 8. He met his wife at a chilli cook-off 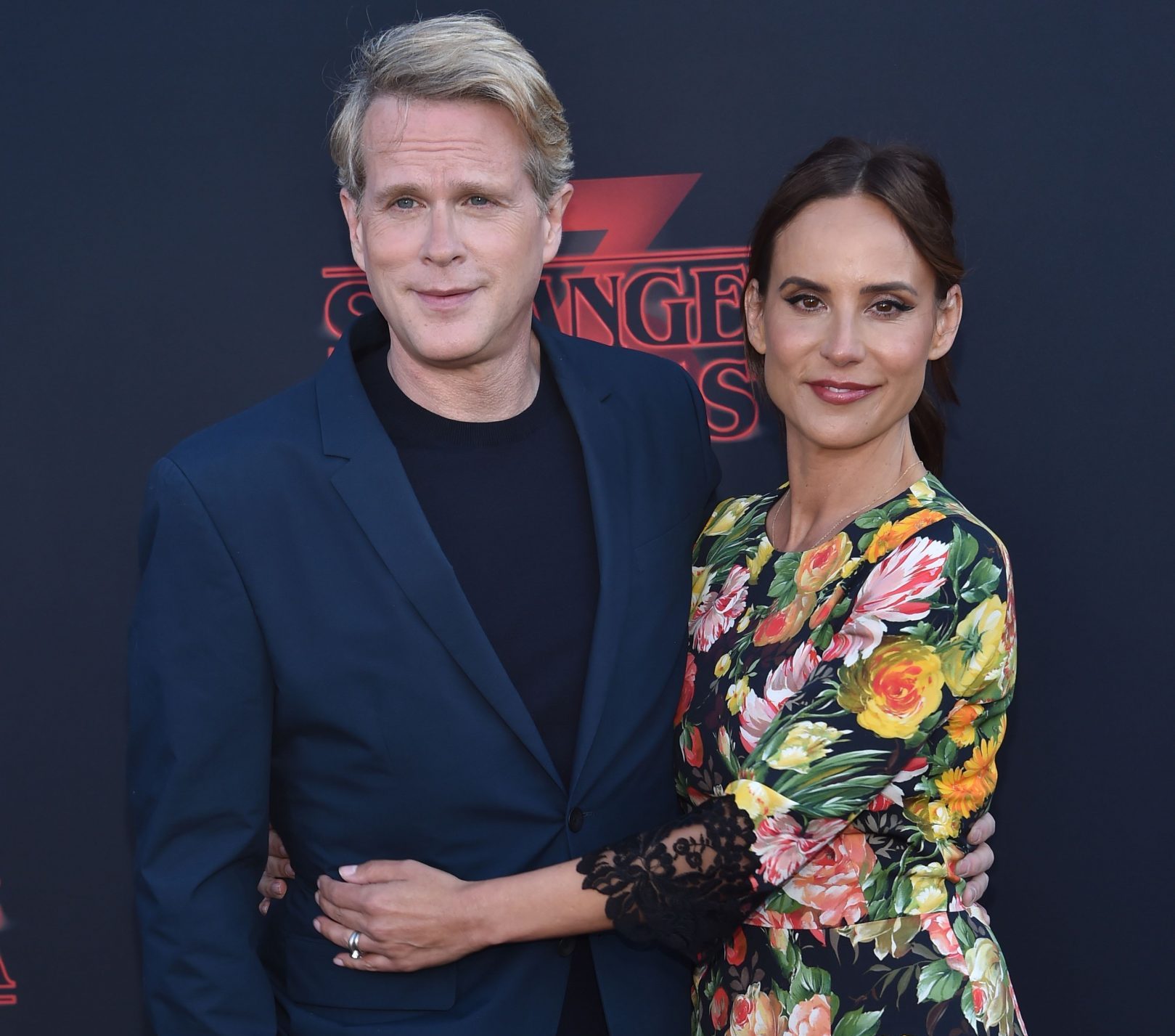 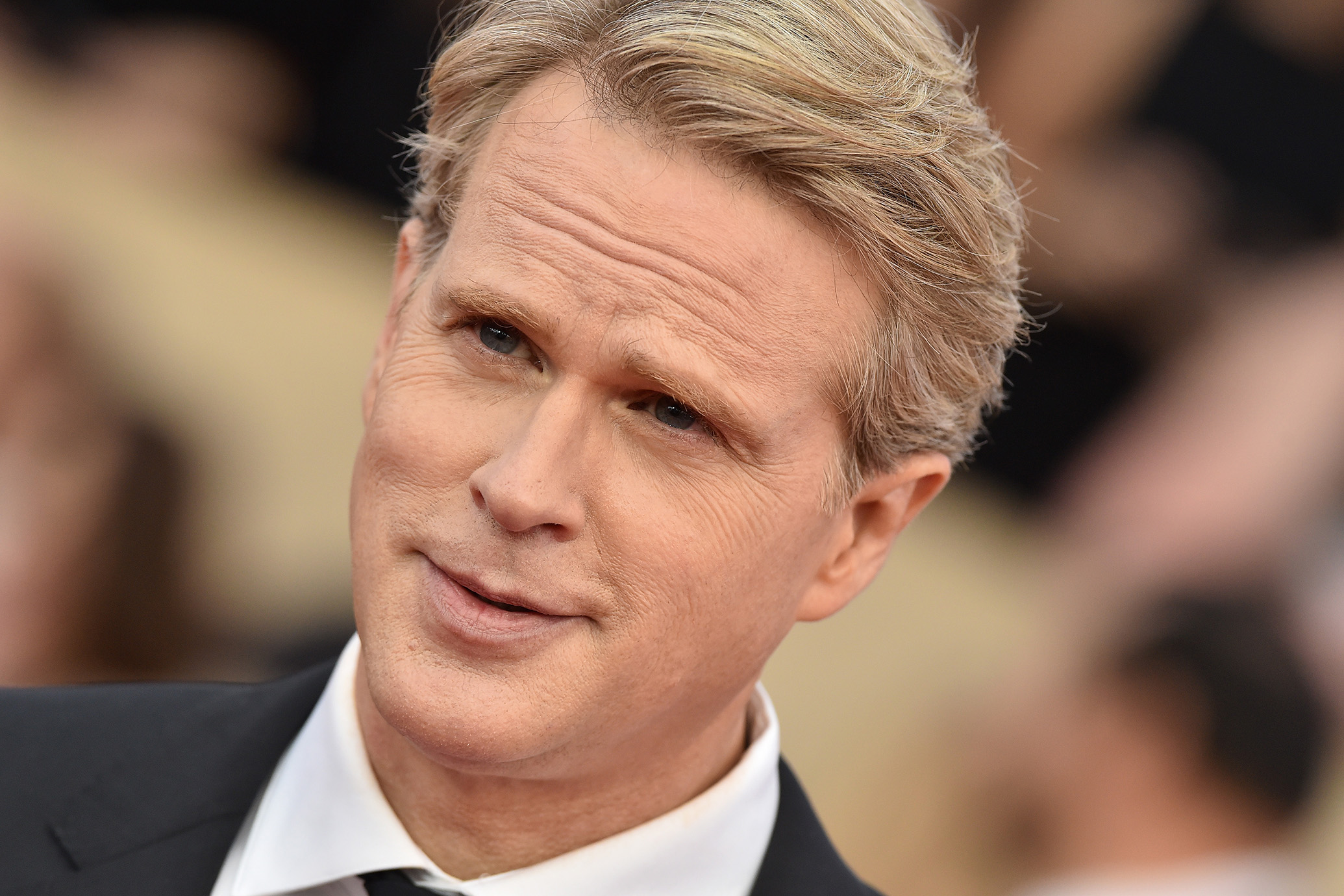 Elwes has been outspoken on social media about the impact climate change is having on the environment and has publicly lamented the damage done by the devastating fires in both Australia and the Amazon.

He expressed his frustration while speaking to 90265 Magazine in March 2020: “Even my daughter and her friends at school know what climate change is doing to the environment. The kids seem more aware than the adults who can do something about it. And that should be distressing to us all.” 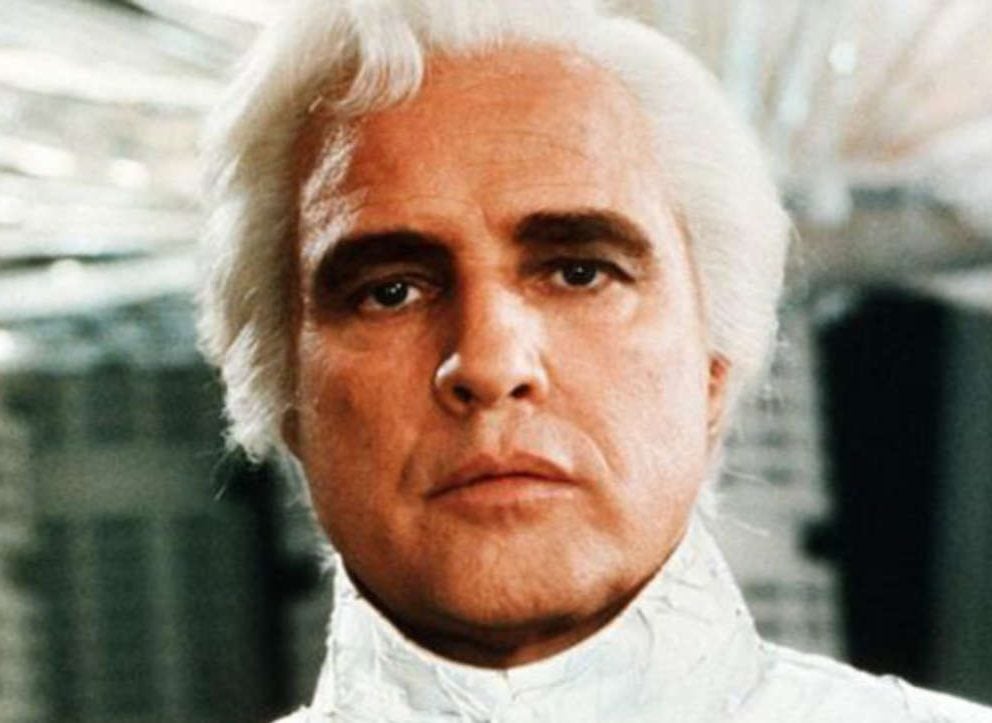 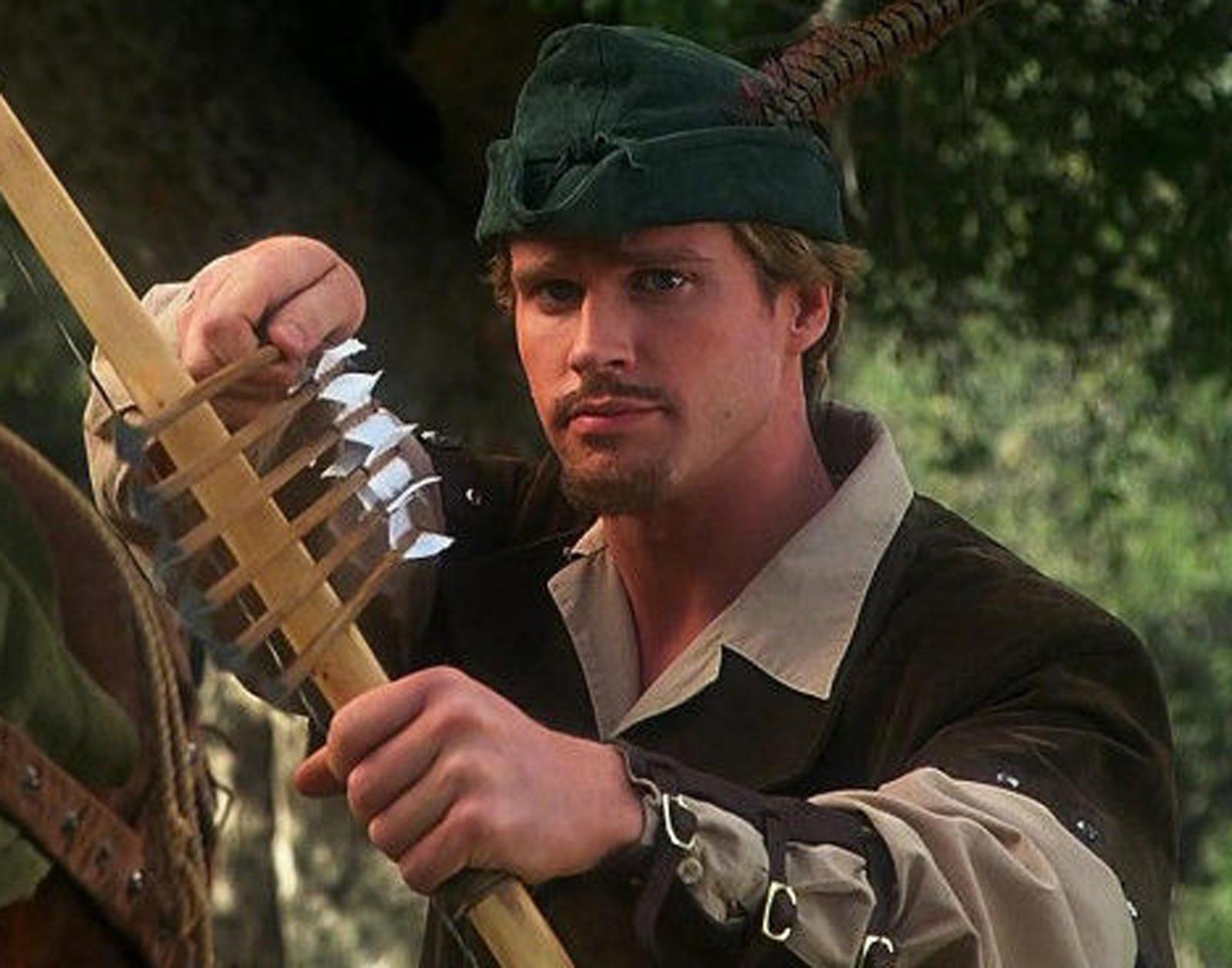 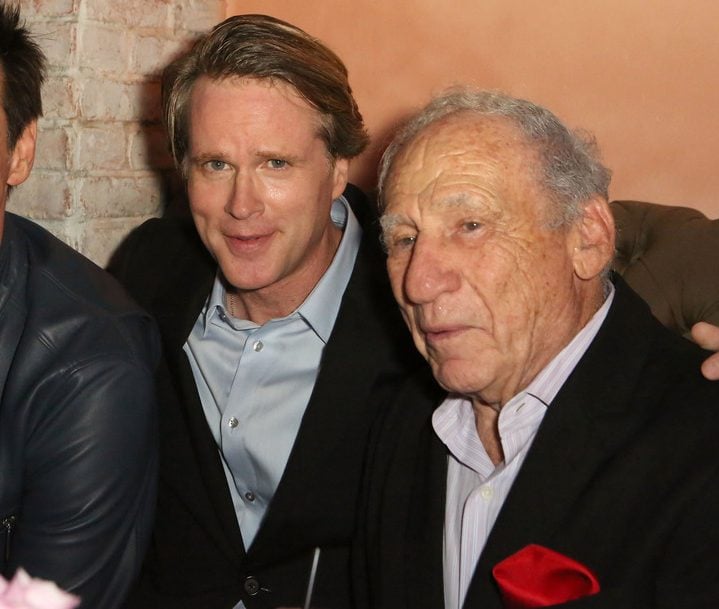 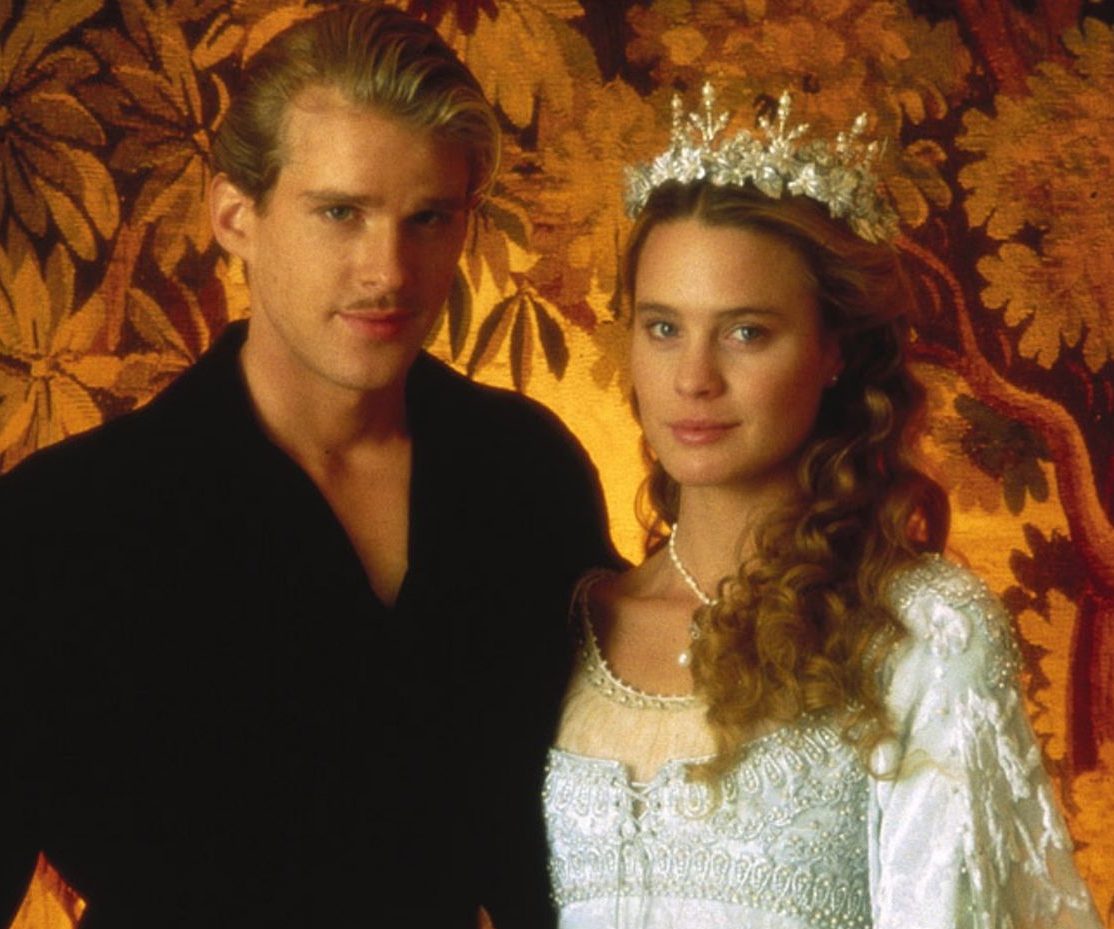 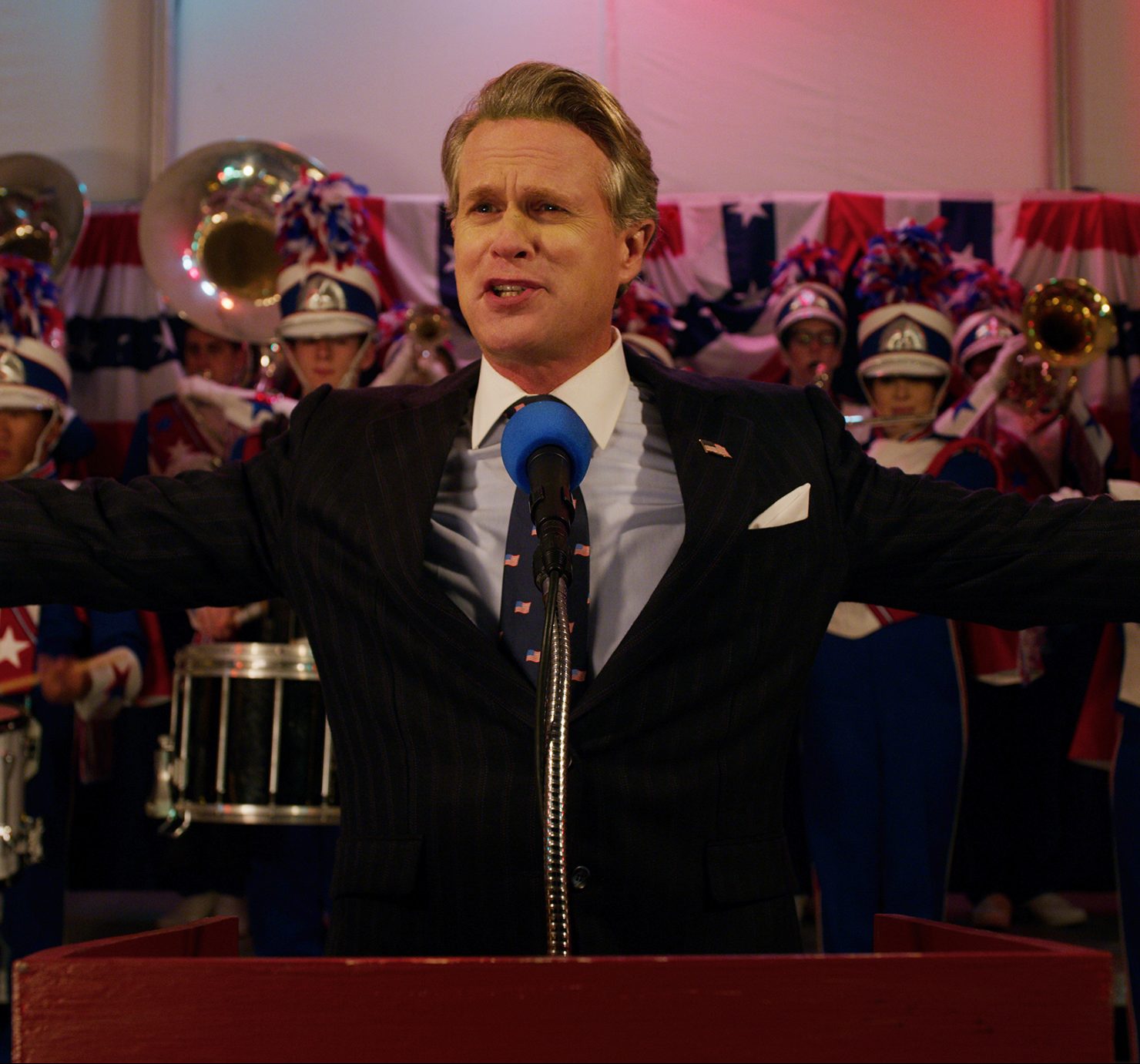