ALF, or A.L.F to give it its proper title, was the show regarding ALF, the Alien Life Form who comes to Earth and how he fits in with the people he meets, how he gets on with them and how he learns about humans and how to behave. 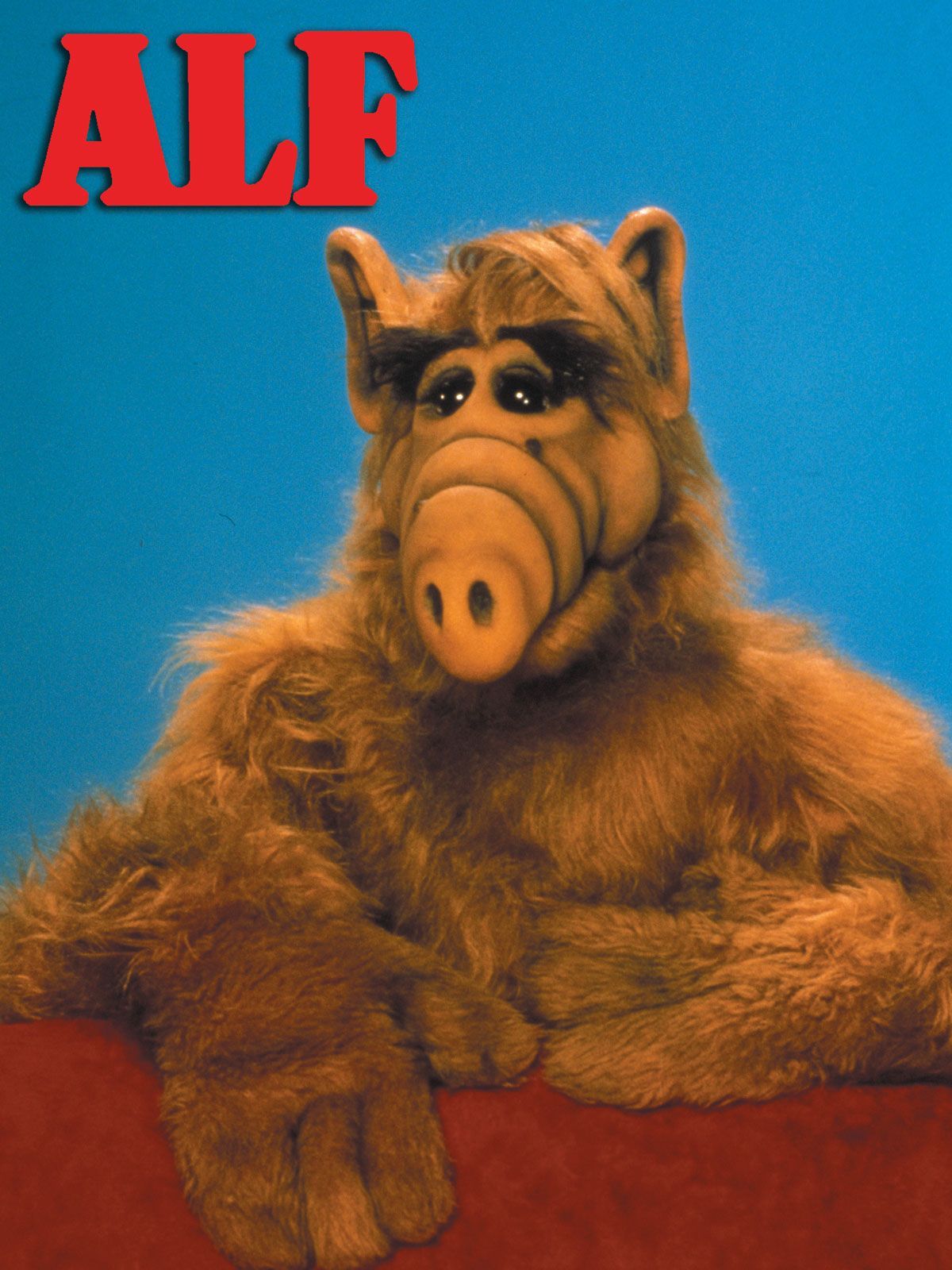 The show ran for 4 years and was very popular, and saw audiences thrive in the US and the UK. The show was very family friendly, and had audiences of all ages tuning in to see the adventures of ALF unfold each week. Let’s take a look back at the show with some amazing facts you probably didn’t know…

1. There were tensions on the show

Max Wright and Anne Schedeen have stated that tensions were high amongst the cast and crew. The filming schedule was often very long and physically demanding meaning people were very fatigued. 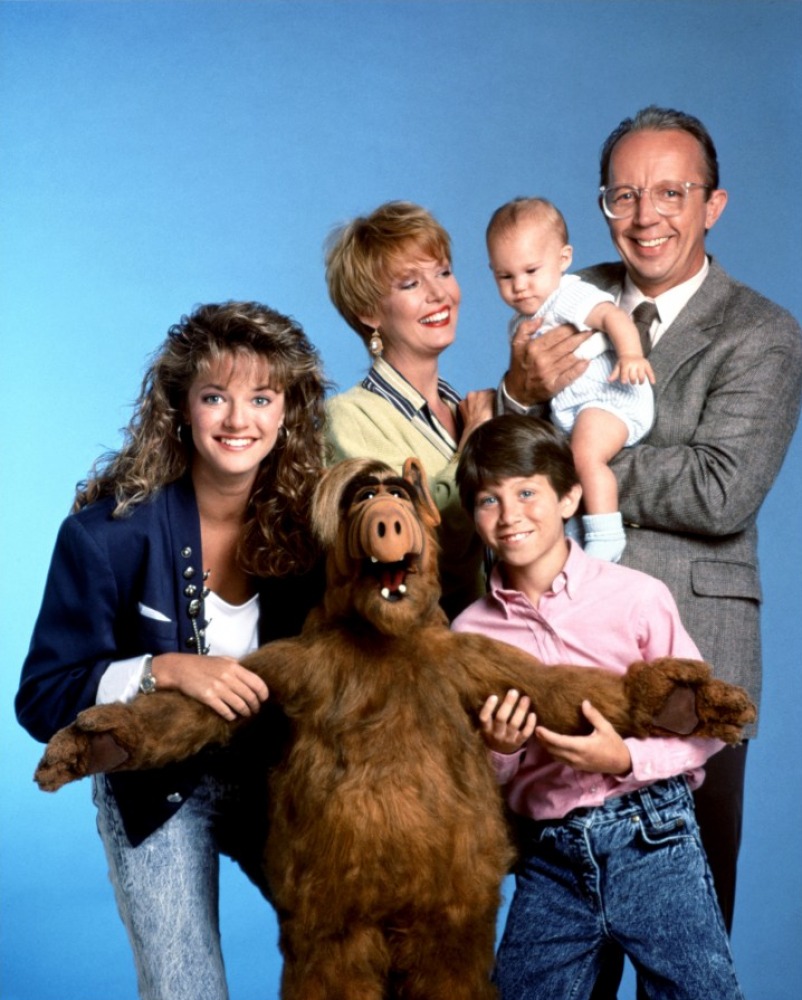 2. That wasn’t the only reason for the tensions!

Wright and Schedeen have also said that they felt it was very difficult playing second fiddle to a puppet character that always had the best lines and got the most laughs! 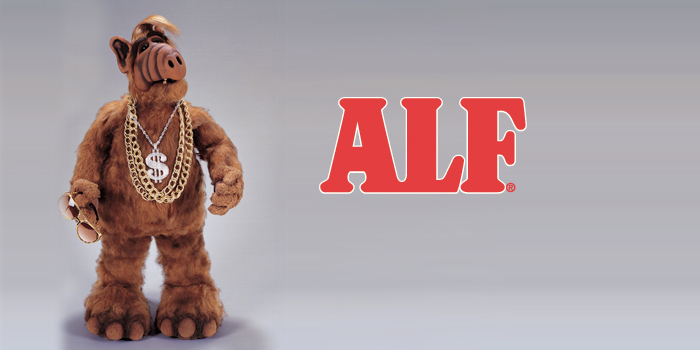 3. Wright still managed to find satisfaction in the role

In spite of not necessarily enjoying the role, Max Wright has gone on to say he received many letters from fans saying just how much joy and pleasure the series had given them and this helped him to then find satisfaction in the role.

4. It still didn’t mean he was happy there though!

Wright was so unhappy with the overall show and how he found working on it, that when the final episode wrapped, he immediately cleared out his dressing room and left without saying goodbye to any of the other cast and crew! 5. The show was quite treacherous to film!

The set for ALF had many openings and trap doors for the crew to operate the ALF puppet from. This meant that parts of the set could be quite treacherous and the cast had to be very careful where they stood and walked to avoid accidents! 6. The show wasn’t just popular in the US and UK

The show also had massive audiences in many other countries around the World. As an example, the show was an instant hit with German audiences when it first aired there!

7. This caused some issues for one German City

When ALF became a massive hit, the German city of Alf, located at the Moselle River, saw its signs stolen many times as a result of people wanting the signs reading “ALF”. 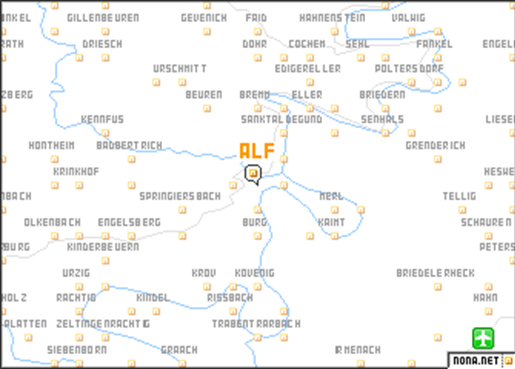 8. This ended up being quite profitable!

The city of Alf decided to turn these happenings on their head and so purchased a huge number of signs that were then put up for sale so people could get them legitimately without turning to theft! 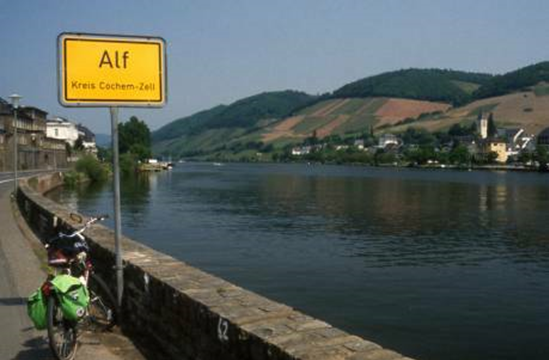 9. Max Wright had a melt down!

At one point in the fourth season of ALF, Max Wright felt tensions becoming so high that he snapped and physically assaulted the ALF puppet, shouting “Put us all on sticks! We’re all puppets!”

The Sega Master System saw the release of a video game based on ALF, which was released to critical dismemberment as it was widely regarded as one of the worst games on the console and was a big flop! Were you a fan of the Alien Life Form or did you just find him highly annoying? Did you love the show and find it laugh-out-loud funny? Let us know all of your thoughts about ALF in the comments as always!