10 Things You Might Not Have Realised About Wet Wet Wet

We recently watched a 1987 edition of the legendary music TV show Top of the Pops, and it featured Wet Wet Wet performing their brilliant hit Sweet Little Mystery. It reminded us how much we used to love them, especially lead singer Marti Pellow, even though his Top of the Pops dancing left something to be desired! Below are 10 things you might not have realised about this brilliant Scottish group, and please do post a comment letting us know about your Wet Wet Wet memories.

10. They originally had a rather bizarre name 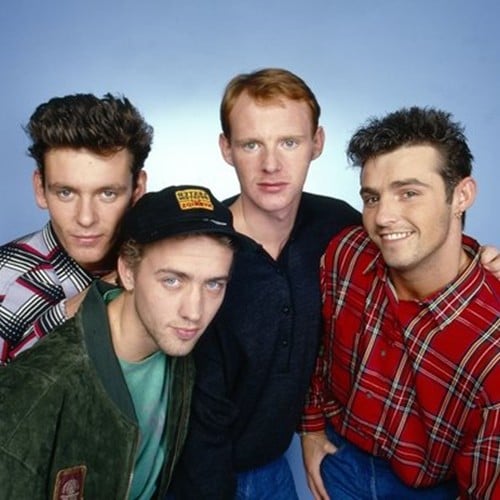 If you think that Wet Wet Wet is a strange name for a band, than you might want to take a seat whilst we tell you what they originally named themselves after they formed in 1982.

The band named themselves ‘Vortex Motion’, and originally consisted of Neil Mitchell on keyboard, Tommy Cunningham on drums, Graeme Clark on bass, Mark McLachlan (Marti Pellow) on lead vocals and Lindsey McCauley on guitar (who would very quickly be replaced by Graeme Duffin).

9. Music was their only lifeline 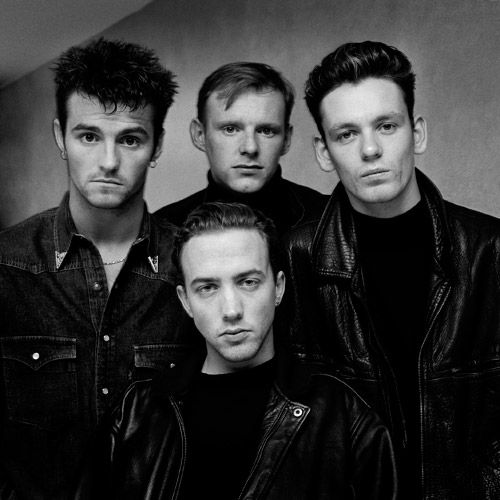 The band (who’s new name came from a line in Scritti Politti’s song Gettin’ Havin’ & Holdin’) formed whilst at Clydebank High School in Scotland, and they saw music as the only way to escape the economically deprived area they had grown up in.

In the words of Wet Wet Wet drummer Tommy Cunningham: “It was either crime, the dole, football, or music, and we chose music.”

8. Marti Pellow had planned on being a painter and decorator 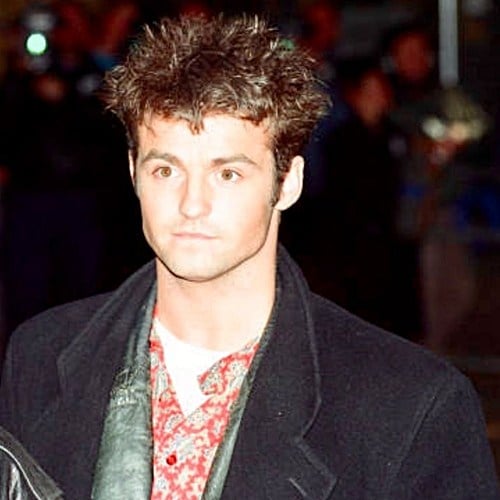 Born Mark McLachlan, Marti Pellow was training to be a painter and decorator when he was approached by bassist Graeme Clark.

Clark has been quoted as saying that “at break we all went behind the kitchen for a fly smoke, and there in the corner was this quiet kid who said very little, but when he sang, everyone listened.”

7. Their first album was only beaten by the king of pop 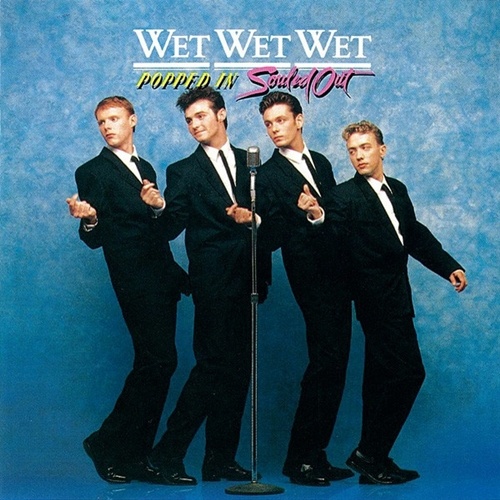 Popped In Souled Out was the band’s debut album, containing the hit singles Wishing I Was Lucky, Sweet Little Mystery, Angel Eyes (Home and Away), and Temptation.

The album reached number two in the UK chart, only being held off the number one spot by Michael Jackson’s Bad.

6. Their first number one was a Beatles cover 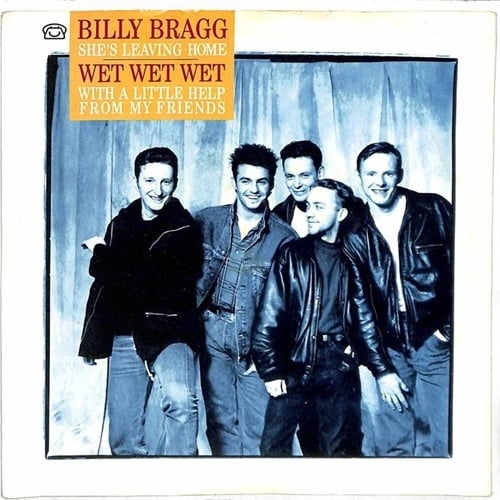 Can you name the Beatles song that Wet Wet Wet covered to give them their first number one single?

The song was With a Little Help from My Friends, and it was recorded for the charity ChildLine.

5. Their biggest hit was also a cover 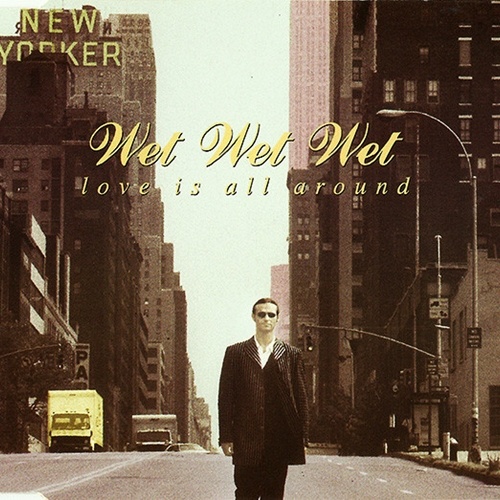 You’ll no doubt remember Wet Wet Wet’s 1994 song Love is all Around, which featured on the soundtrack to the film Four Weddings and a Funeral and was a massive international success, but did you know that the song was actually a cover version?

Yes, Love is all Around was originally a hit for The Troggs in 1967, when it only reached number 5 in the charts. Not only that, but the song was also covered by R.E.M. for the b-side of their 1991 single Radio Song. 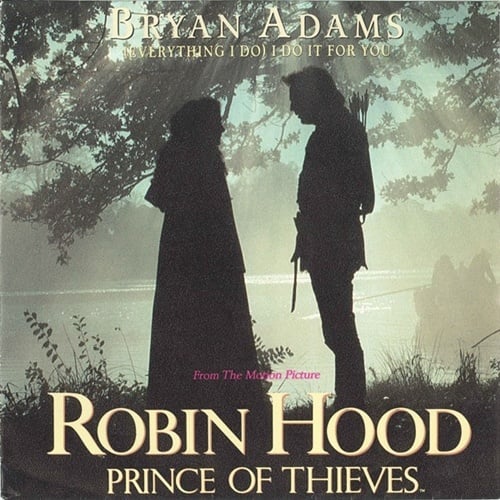 Love is all Around spent nearly four months at number one in the UK, and if you’re anything like us then you were getting rather sick of it after a while!

After 15 weeks at number one, Love is all Around dropped down a place to number two, only one week before it would have equaled the record for the most consecutive weeks at number one in the UK singles chart, a record which was (and still is) held by Bryan Adams’ (Everything I Do) I Do It for You.

3. They did actually write a number one hit 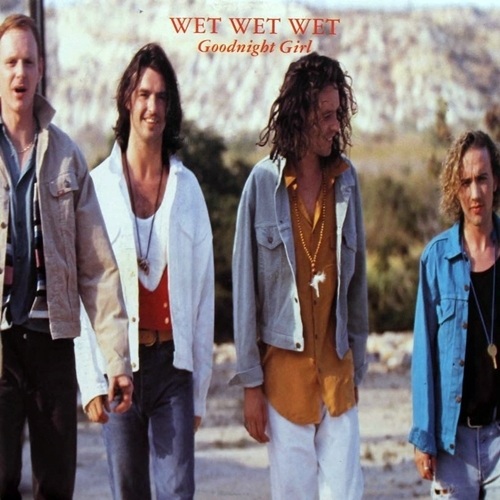 Despite being most famous for hitting the number one spot with other people’s songs, Wet Wet Wet did actually top the charts with a single they penned themselves. Can you name it?

The song was Goodnight Girl, and it came from their fourth album High on the Happy Side. It actually proved to be their saviour, because although the album was selling well, the previous two singles from it had not performed well at all. 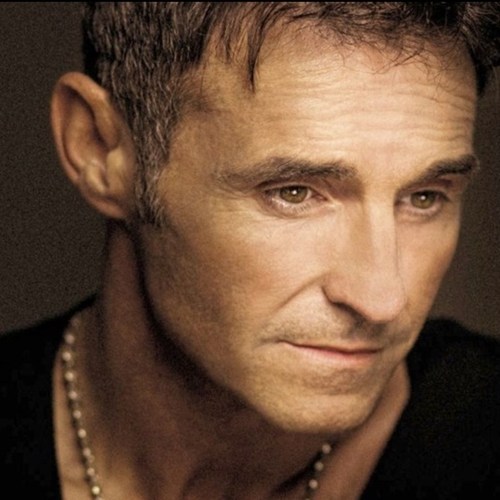 Drummer Tommy Cunningham quit the band in 1997 over a dispute about royalties, and in 1999 lead singer Marti Pellow also decided to leave.

Pellow had formed an addiction to heroin and alcohol, so decided to quit in order to get himself healthy again. He returned to the public eye in 2001, clean and with his debut solo album Smile.

1. They have a new lead singer 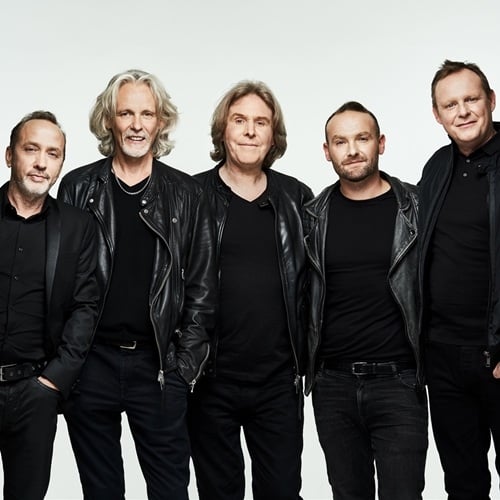 They recently started a nationwide 18 date tour which began in April 2019. Did you get to see them?