It Was The Most Expensive TV Show Ever, And More You Never Knew About V

V might not have been the most long-lived science fiction series in TV history, but it developed a devoted following and proved very influential. The series saw a race of reptilian aliens known as the ‘Visitors’ trying to take over the Earth, and a human resistance battling to stop them. Below are 10 things you might not have realised about this small screen sci-fi classic. 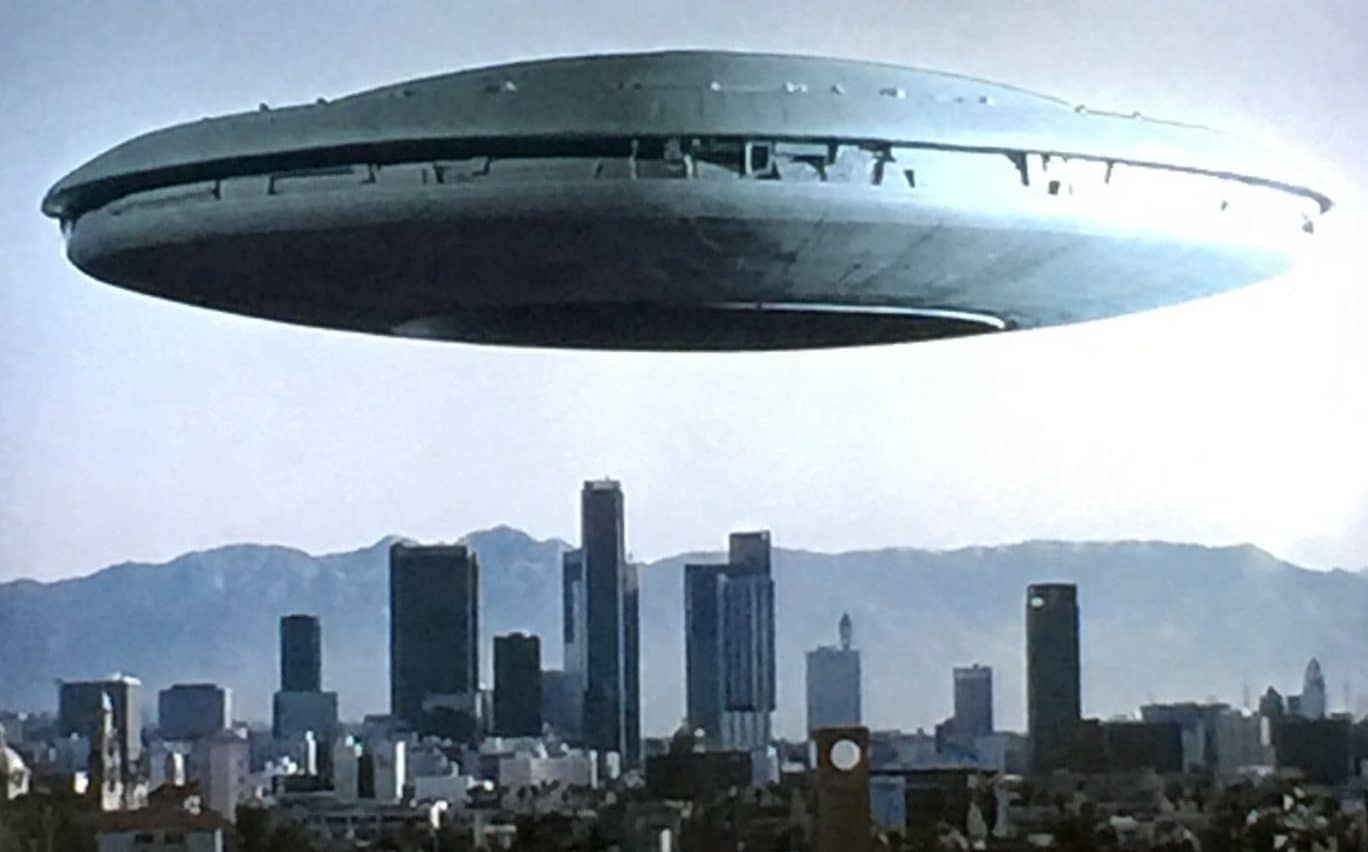 V started life in 1983 as a two-part miniseries, which saw the Visitors arrive on Earth under the pretence of peace and friendship – but a small group of humans discover their true nature and fight back.

This was followed in 1984 by three-part miniseries V: The Final Battle, which as the title suggests was intended as a conclusion. However, the show’s popularity meant it spawned a weekly series later in 1984, which ran for 19 episodes.

9. It was the most expensive TV show ever at the time 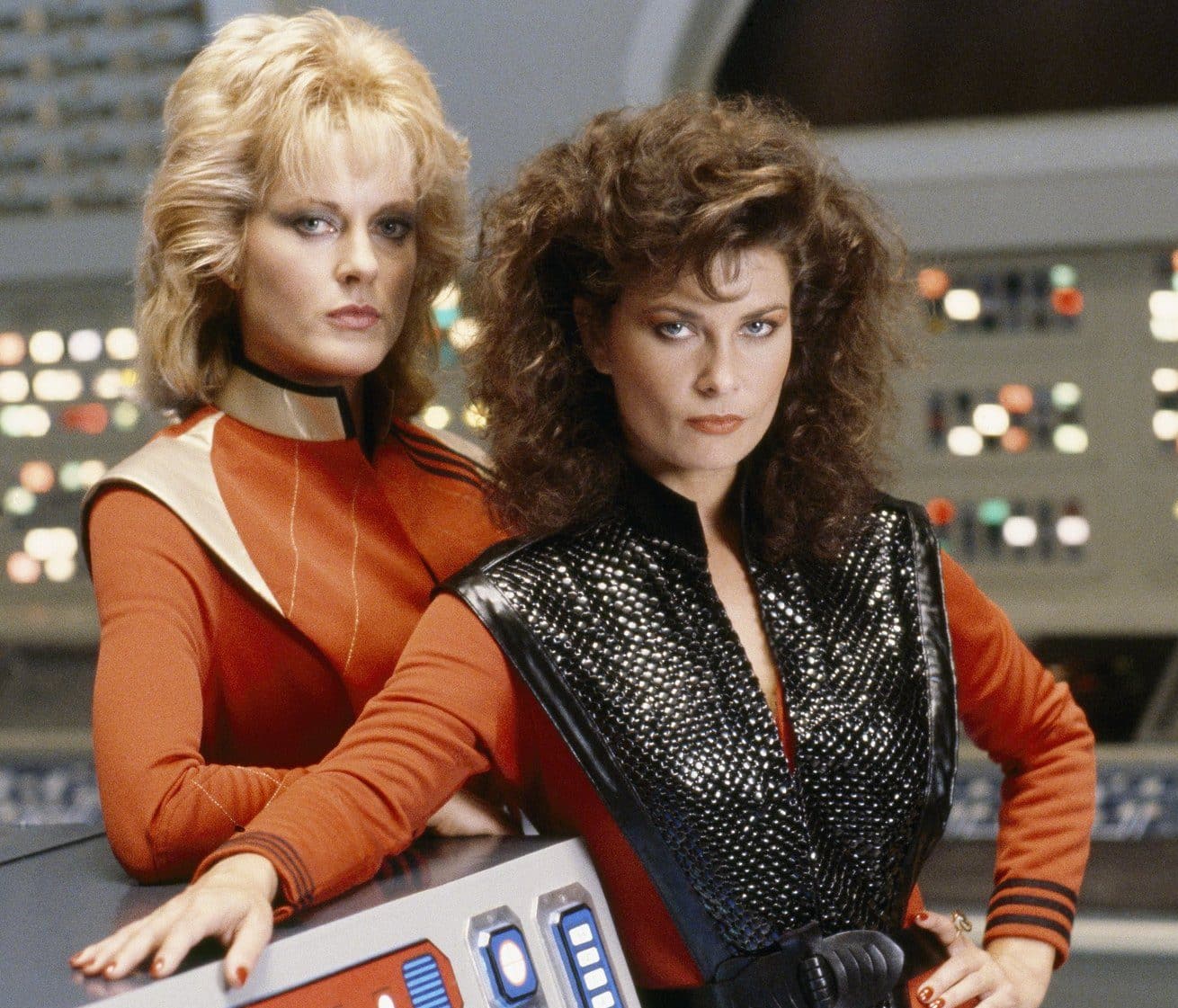 Cashing in on the popularity of science fiction in the wake of the Star Wars movies, TV network NBC put a lot of money into V. The original 1983 mini-series cost $13 million, and by the time they got to V: the Series it cost the network $1 million per episode.

This made V the most expensive TV show ever at the time. Today, that figure has been dwarfed by Amazon Prime’s upcoming The Lord of the Rings: The Rings of Power, whose first season is said to have cost $465 million.

8. Production went on hold when actress Dominique Dunne was killed 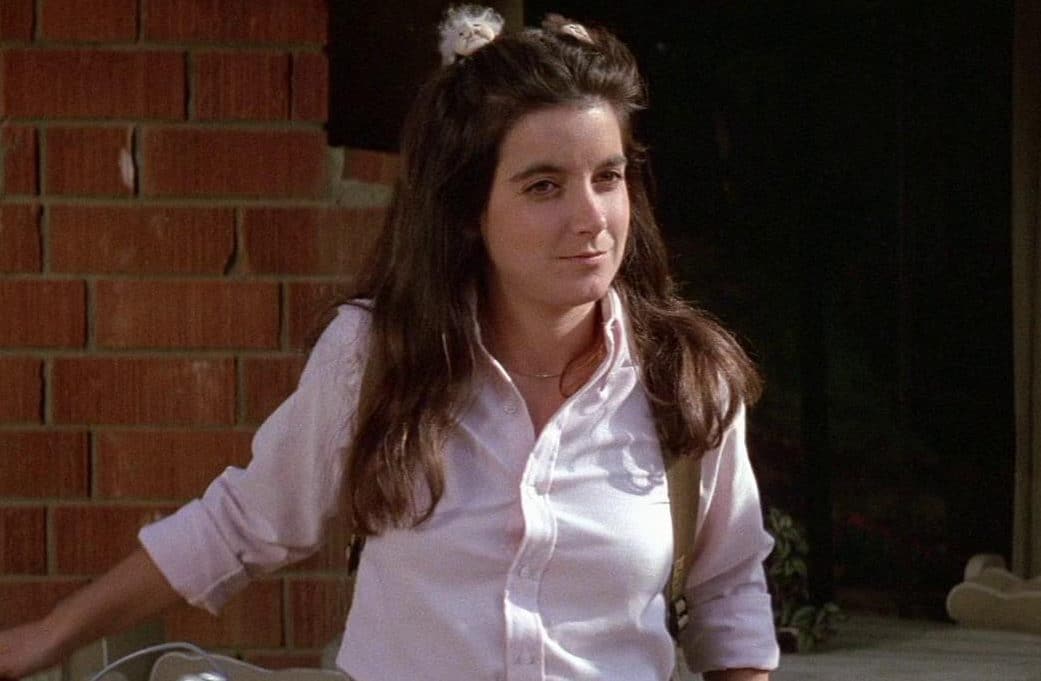 The cast for the original V mini-series featured Dominique Dunne of horror hit Poltergeist. However, tragedy struck when Dunne, aged just 22, was murdered by her ex-boyfriend in November 1982. She had been at home rehearsing for V with co-star David Packer at the time.

Work on V immediately went on hold because of this. When production re-commenced two weeks later, Blair Tefkin took over Dunne’s role of Robin. Some shots of Dunne seen from behind remain in the mini-series, which was dedicated to her memory.

7. Series creator Kenneth Johnson quit over disagreements with the network 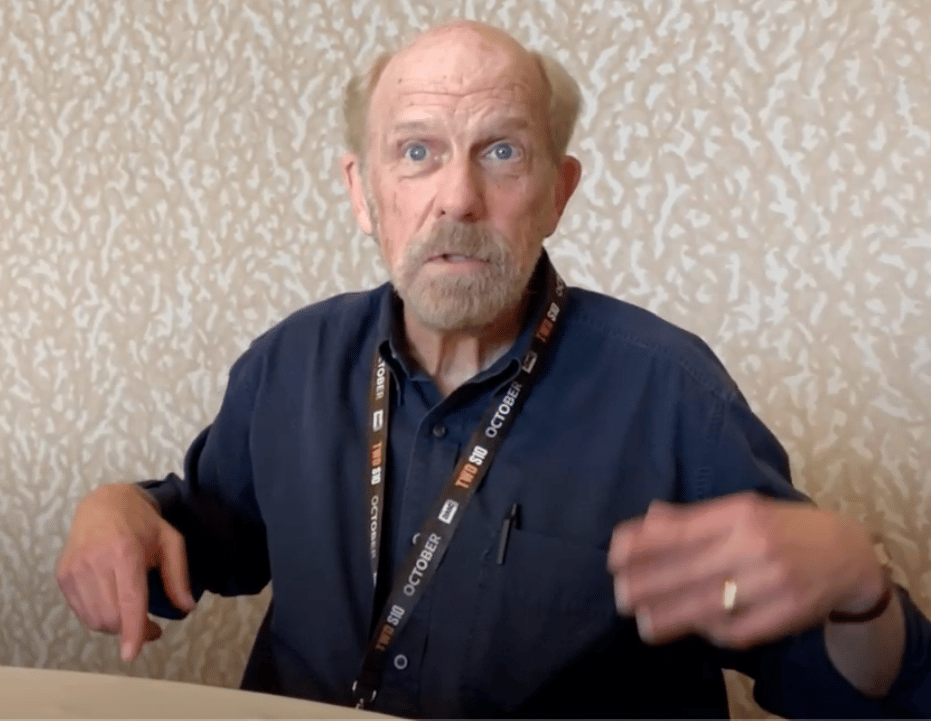 The original 1983 V mini-series was written and directed by Kenneth Johnson, whose earlier work included The Bionic Woman and The Incredible Hulk. Johnson was originally set to reprise these duties on V: the Final Battle, but he walked away after clashing with NBC over his plans for the show.

As a result of this, Johnson had absolutely no involvement in V once it became a weekly TV series. He would later work on another sci-fi TV series, Alien Nation.

6. It launched the career of horror superstar Robert Englund 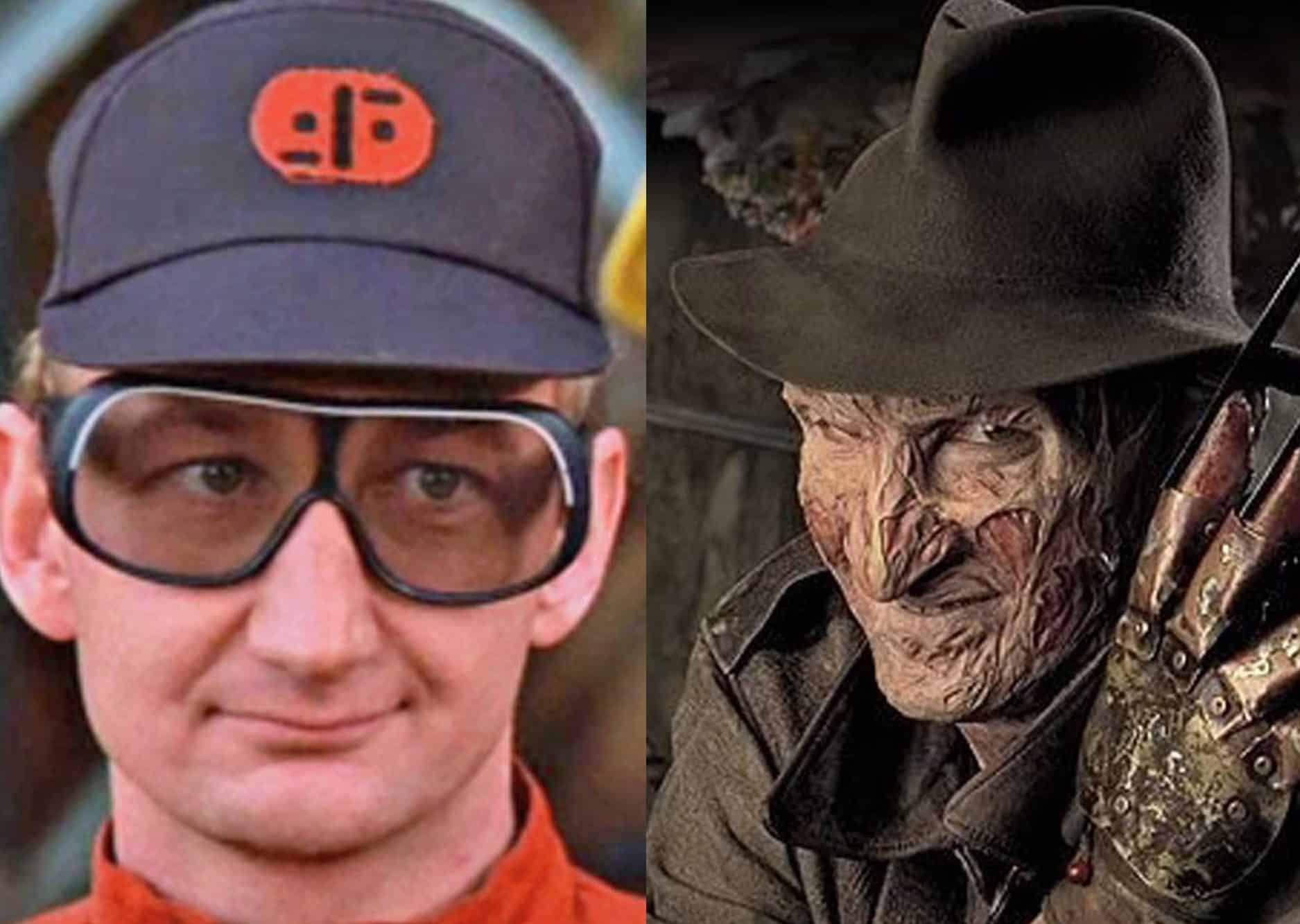 V co-stars actor Robert Englund as Willie, a human resistance member who mostly serves as comic relief. Because this was such a light-hearted role, many were surprised when Englund was later cast as ghoulish serial killer Freddy Krueger in A Nightmare on Elm Street.

Freddy became a pop culture icon in the 80s. The role established Englund as a major horror movie star, a status he enjoys to this day.

5. It was originally planned as a realistic drama about fascism 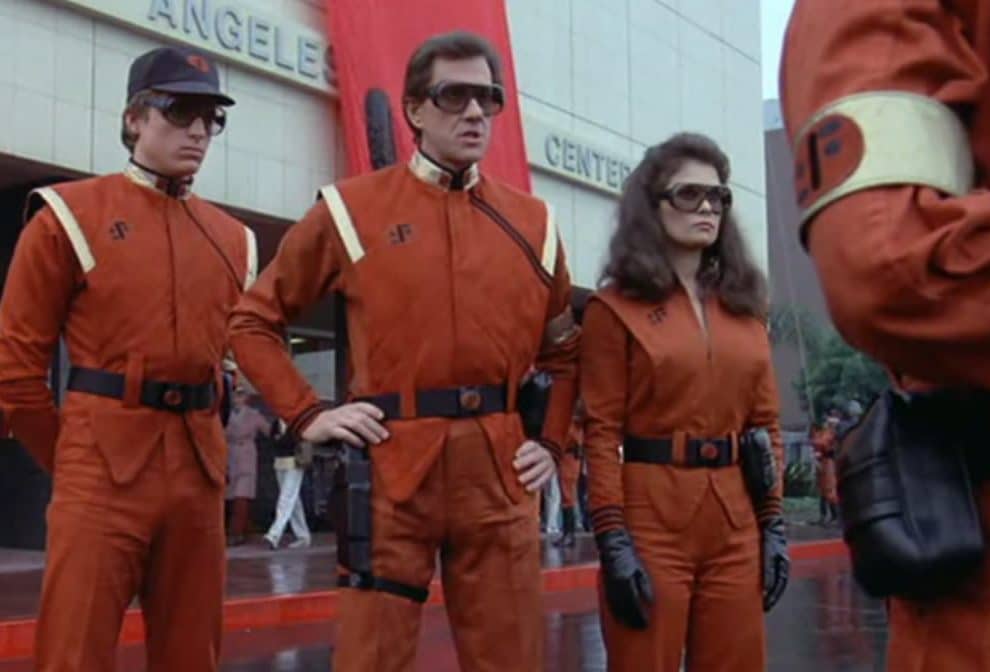 When series creator Kenneth Johnson originally pitched the series that became V under the title Storm Warnings. Based on the 1935 novel It Can’t Happen Here by Sinclair Lewis, the story presents fascism rising in America.

NBC were worried that this wouldn’t appeal to a mass audience, and so Johnson and co. added the sci-fi elements to make it more marketable. 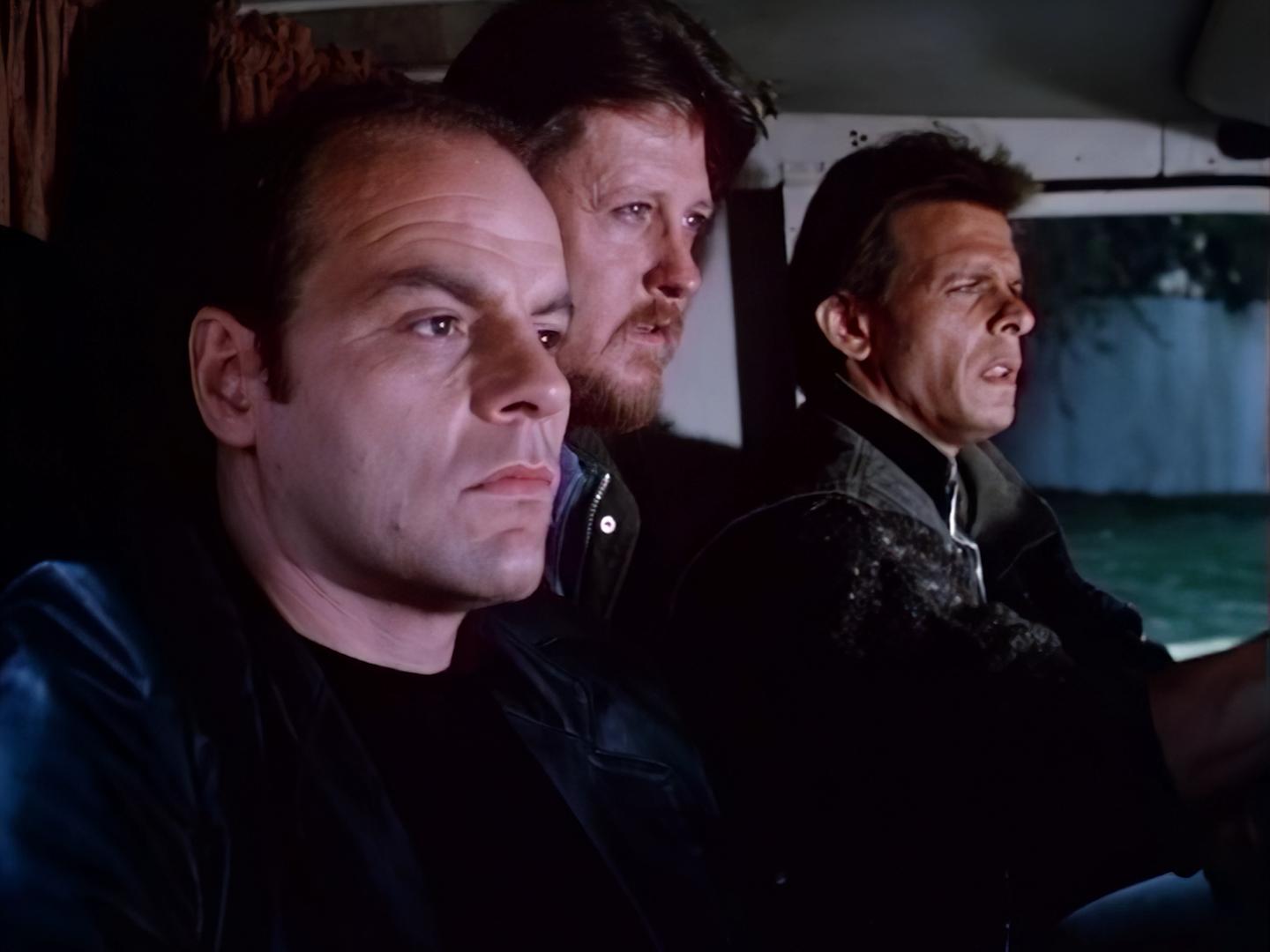 When V: the Series ended on a cliffhanger after just 19 episodes, it came as a shock. A 20th episode had been written which would have set up a second season, but this was never filmed. To wrap up the story, a final mini-series or TV movie was discussed, but never happened.

A sequel series was later pitched in 1989, entitled V: the Next Chapter, but this too was rejected by the network. 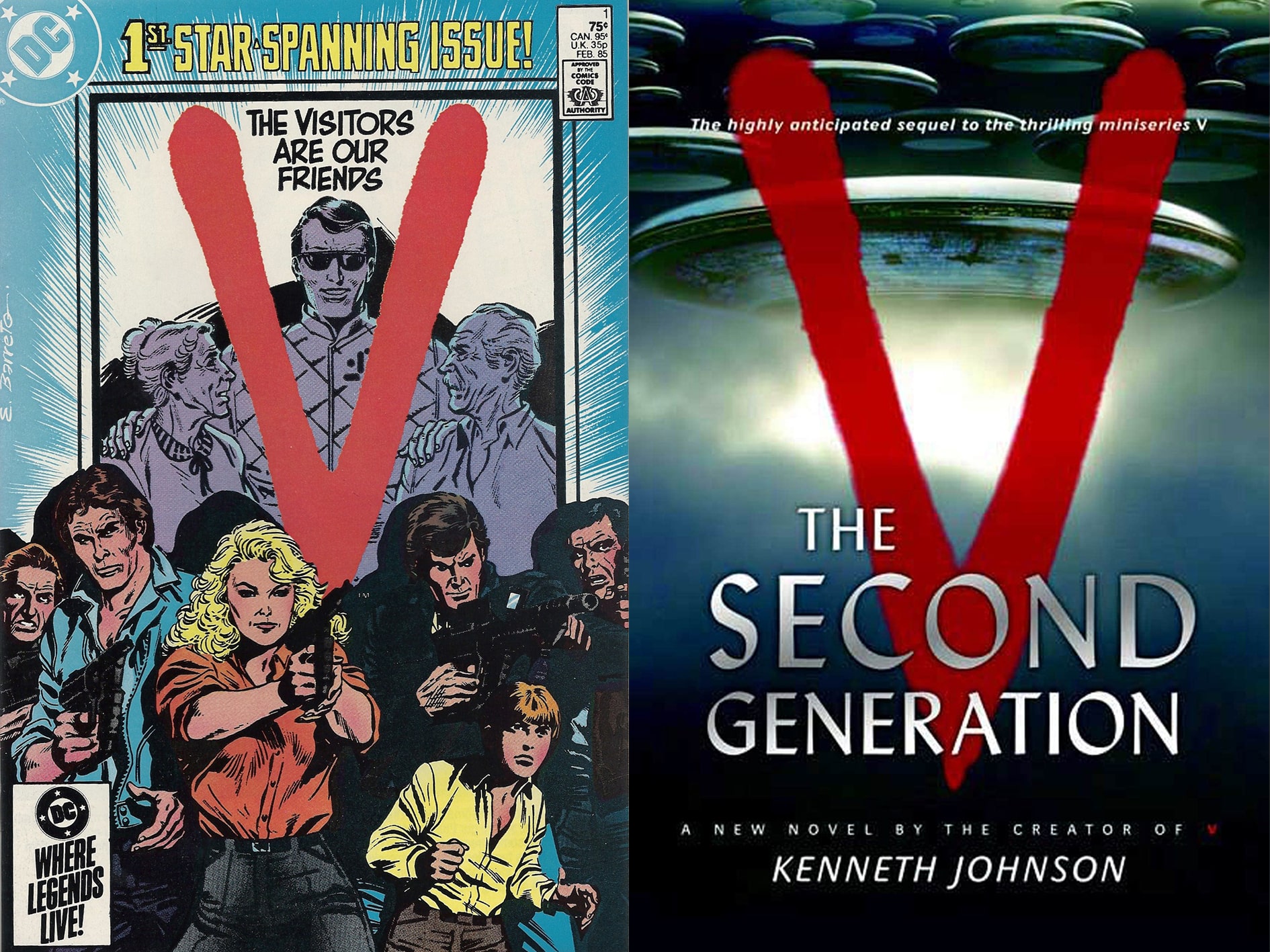 While the TV series was left unresolved, V continued in other mediums. There was a DC comic book, several novels and a video game produced by Ocean Software for the Amstrad CPC, Commodore 64 and ZX Spectrum.

In 2008, V creator Kenneth Johnson published the novel V: the Second Generation, which disregards everything after the original 1983 mini-series and continues the story the way the series creator had originally intended. 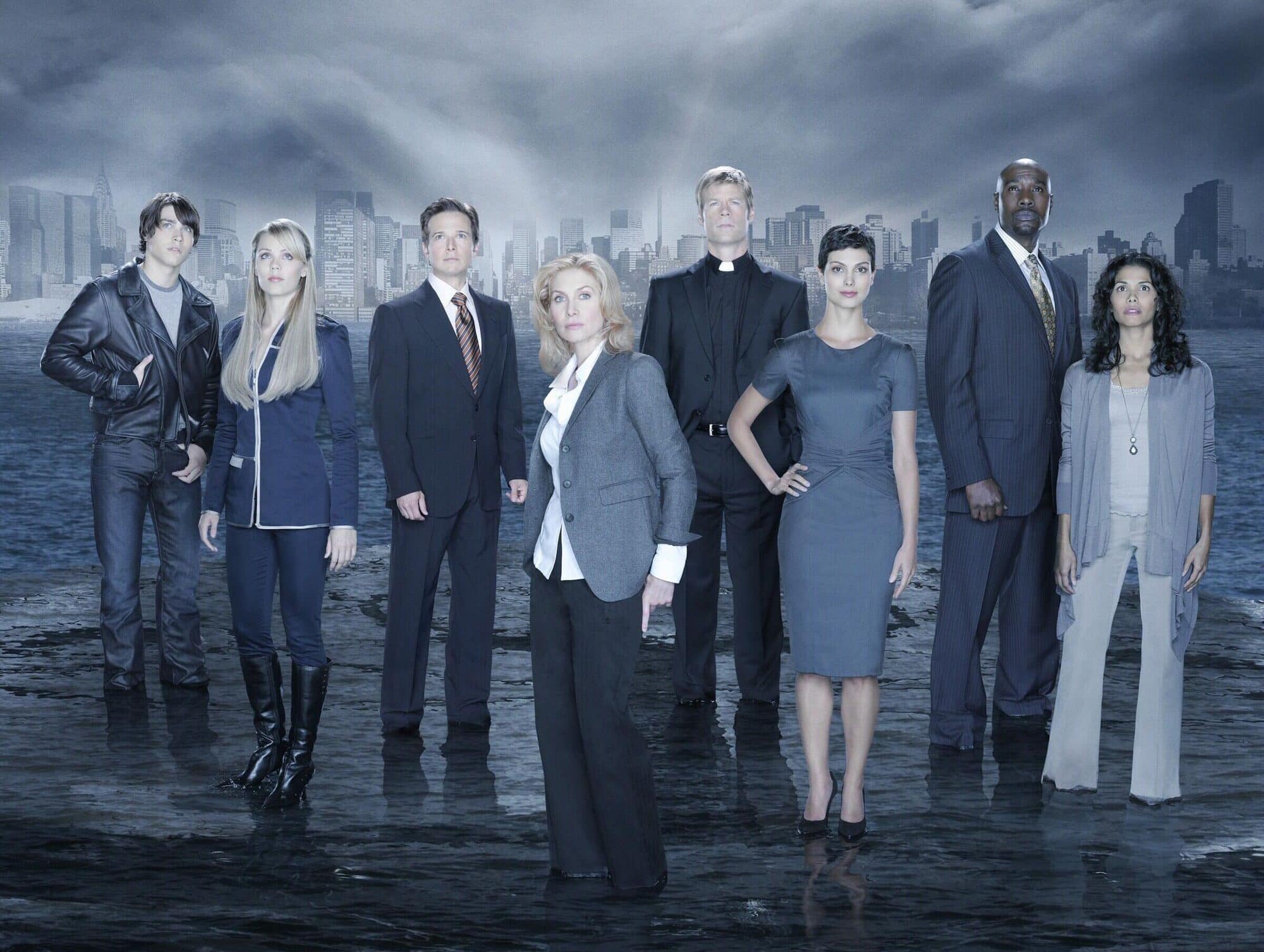 Sadly, despite the pilot episode drawing a viewing audience of over 14 million, the remake only lasted for two seasons and a total of 22 episodes before it was cancelled.

1. A big screen reboot was planned, but failed to take flight 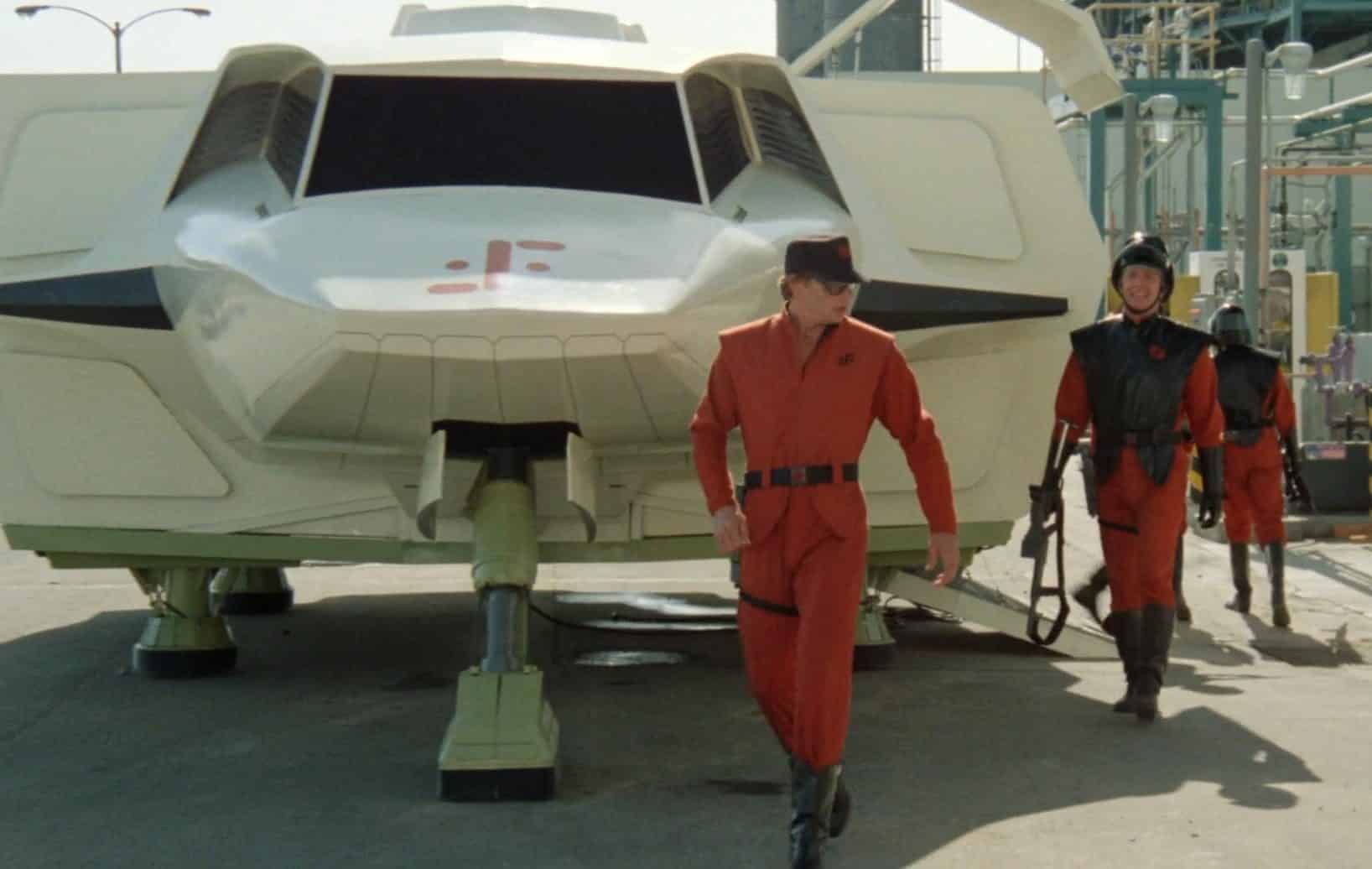 In 2018, it was announced that V creator Kenneth Johnson was working with production company Desilu to create a trilogy of V movies, which Johnson promised would “tell the full epic tale in the manner I always envisioned.”

Unfortunately this did not get off the ground, and it came to light that the businessman behind Desilu was a con artist.