Who remembers Twins? Released in 1988, it stars Arnold Schwarzenegger and Danny DeVito as the extremely unlikely titular twins who were separated at birth. One of Schwarzenegger’s first comedy outings, it’s a classic odd couple flick about a streetwise grifter and an erudite wallflower.

While the film received mixed-to-negative reviews at the time of its release, the undeniable talent of the film’s two leads has made it something of a cult classic. Join us as we swerve the gene pool and dive headfirst into the fact pool with these behind-the-scenes gems about Twins.

10. It could have starred Hulk Hogan and Christopher Lloyd 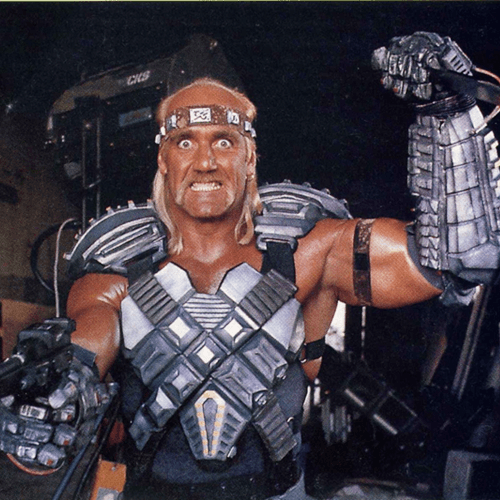 It’s a common argument nowadays that Hollywood movies are interchangeable, with a half dozen superhero flicks populating cineplexes at any given time alongside the latest bawdy comedy from Adam Sandler or Jason Bateman or some other brown-haired man.

However, the early 90s were no less cookie cutter. In fact, it’s been confirmed by all stars involved that Schwarzenegger and DeVito had the choice of starring in either Twins or Suburban Commando (then titled Urban Commando), a sci-fi comedy about an intergalactic warrior who spices up a family. That film ultimately cast wrestler Hulk Hogan and non-wrestler Christopher Lloyd in the lead roles, but – had Schwarzenegger and DeVito chosen differently – Hogan and Lloyd would have starred in Twins instead!

9. DeVito’s initial contract was written on a napkin 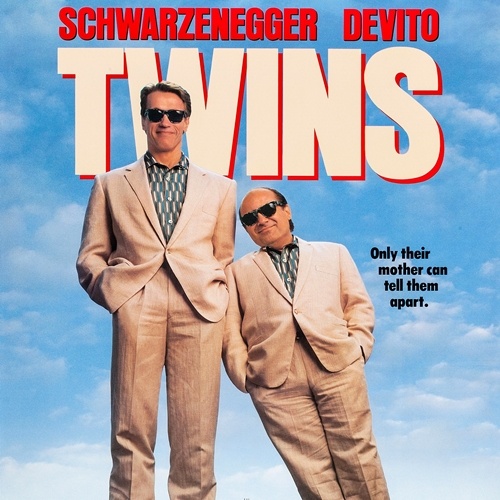 Due to being on a tight deadline with the movie, Universal wanted to get quick commitments from Schwarzenegger and DeVito, as well as director Ivan Reitman.

Because of this, the deal was made with their agents on a napkin over lunch, and DeVito has since had the napkin framed!

8. DeVito signed up just to star alongside Schwarzenegger 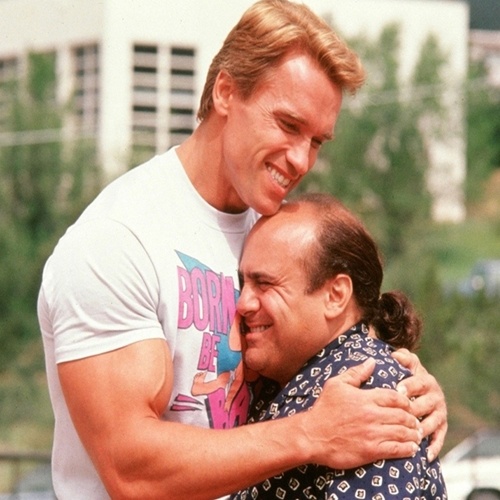 Danny DeVito has revealed that he signed up to the movie as soon as he found out that he would be cast alongside Arnold Schwarzenegger.

Said DeVito of his co-star, “the Austrian bodybuilder? I’m signing. Nobody will believe I am the twin brother to Arnold Schwarzenegger!” 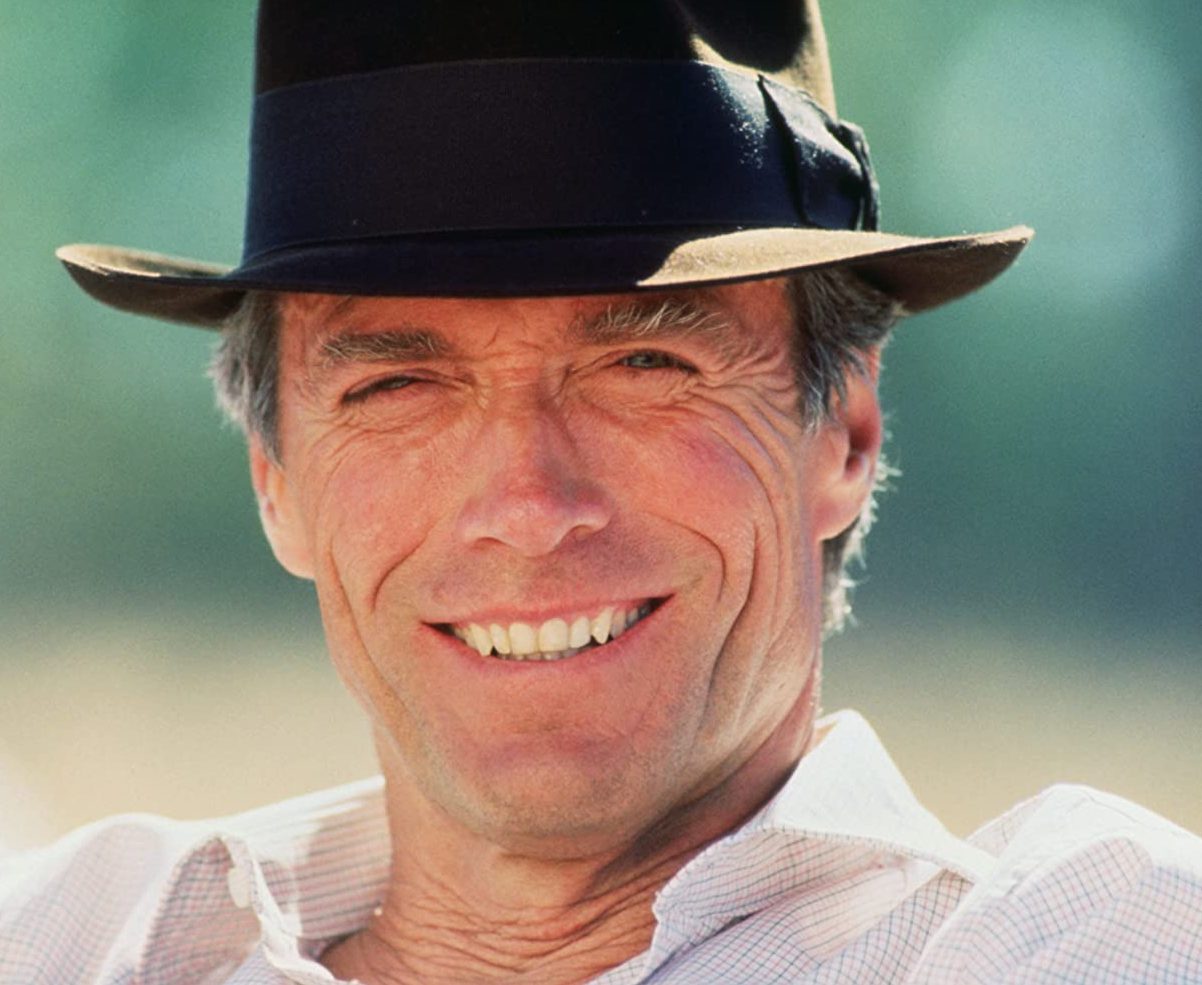 Actor-director legend Clint Eastwood, apparently with nothing better to do, reportedly visited the set of Twins just in time to see Schwarzenegger sing on the plane.

He was so impressed with Arnie’s comedy chops that he remarked, a little back-handedly, “I didn’t realize you had such talent!” Indeed, after the film became a big success, Schwarzenegger continued his shift from action blockbusters to fish-out-of-water comedies.

6. Schwarzenegger trained with comedy legend Milton Berle to prepare for the film 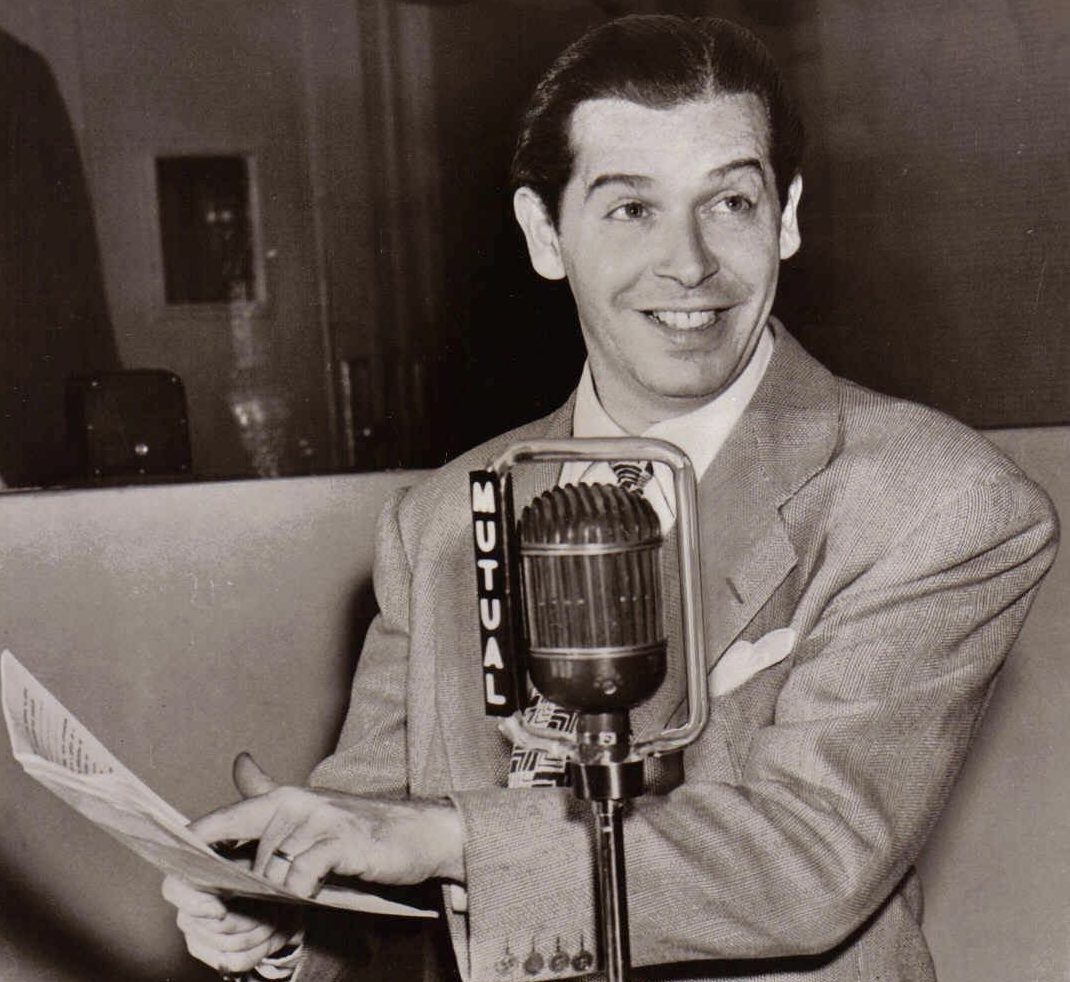 Despite what we know now about Schwarzenegger’s impeccable comedy timing, it’s hard to deny that the former bodybuilder is an unlikely star of the silly screen. As a result, for his first bona fide comedy feature, Arnie was given some comedy masterclasses by Hollywood legend Milton Berle.

This was confirmed by DeVito in an appearance on Johnny Carson’s Tonight Show. Berle was a star of radio, film and television during Hollywood’s Golden Age, and starred in more than 50 comedy movies, perfect to put Arnie’s through his punchline paces!

5. It reunited real-life twins with their father 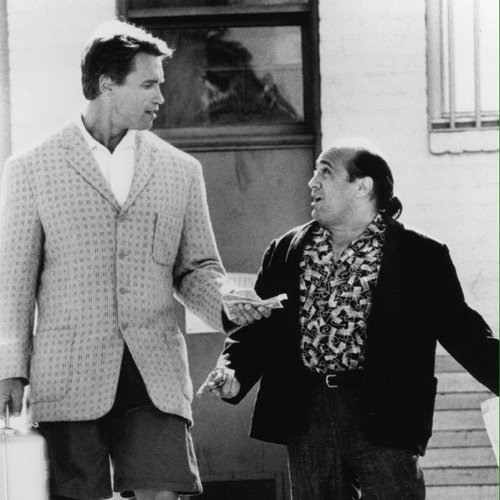 Unbelievably, Twins was instrumental in reuniting real-life twins with their father.

In the scene set in downtown Santa Fe, the twins’ father was spotted starring as an extra. With some research, and no doubt some help given the sensational circumstances, the family was reunited.

4. It landed Schwarzenegger and DeVito the biggest paydays of their careers to date 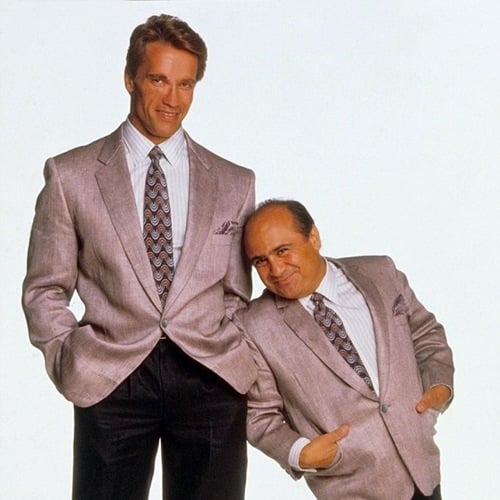 Despite the lukewarm critical response it received, Twins was a big commercial success, grossing over $216 million worldwide and rising to the top of the box office in the UK.

Instead of taking a flat fee for the film, Schwarzenegger and DeVito both agreed to be paid 20% of the film’s box office returns, resulting in them receiving the biggest paychecks of their entire careers.

3. It was the first of three Ivan Reitman films to star Schwarzenegger 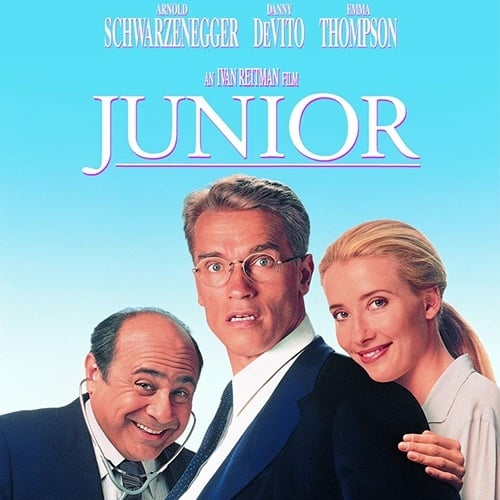 Can you name the two films that reunited director Ivan Reitman and Arnold Schwarzenegger?

2. A sequel called ‘Triplets’ is in development 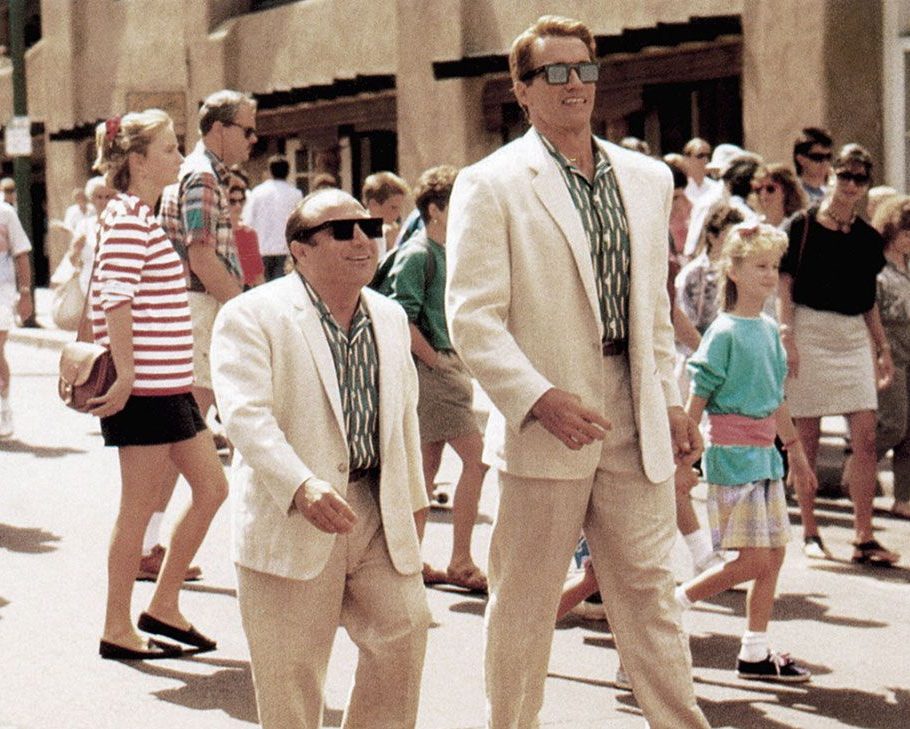 A Twins sequel has been rumoured for quite some time now and was put on hold in 2015, but Schwarzenegger has confirmed to Deadline that a script is now complete.

The sequel will be called Triplets and will reunite Schwarzenegger and DeVito. Said script would also introduce Eddie Murphy into their rather strange family. Arnie has confirmed that there’s a “funny thing that happens in the mixing of the sperm,” which is all the explanation you could ever want.

1. Arnie performed his own stunts 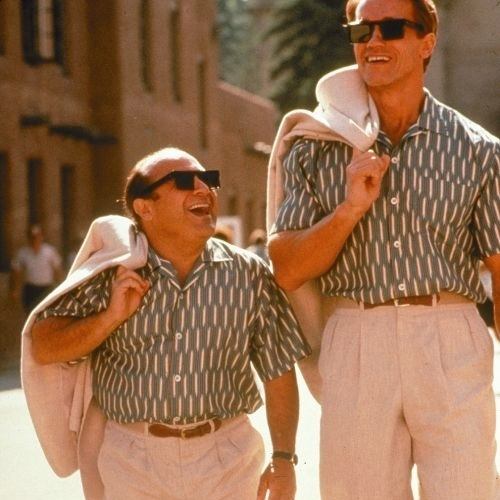 Remember the scene where Schwarzenegger lifts the back of a car? Well, the musclebound legend genuinely lifted it by himself!