Since it was first broadcast all the way back in December 1989, 662 episodes (over 30 seasons) of The Simpsons have been shown, and there’s still no sign of it ending! Below are 10 things you might not have realised about this legendary animated sitcom, and we really that hope you enjoy reading them…

1. It’s The Longest Running Sitcom Of All Time 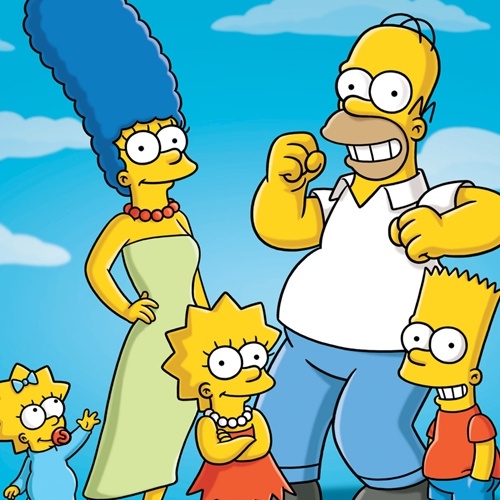 The show has won numerous awards in the 30 years it has been on the air, including a whopping 31 Prime-time Emmy Awards!

2. The Characters Were Intended To Be More Detailed 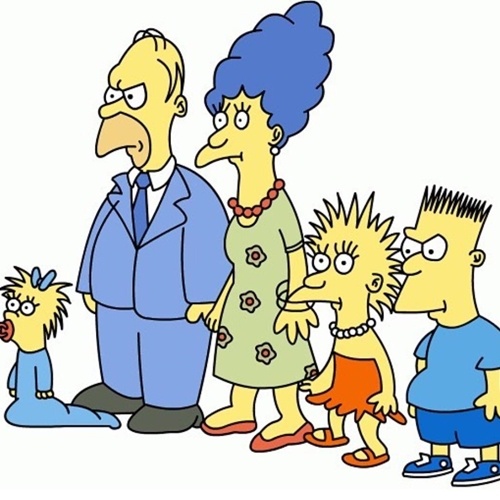 The Simpson family first appeared in animated shorts on The Tracey Ullman Show in April 1987. The Simpsons’ creator Matt Groening handed in very basic sketches to the show’s animators, assuming that they would be made more detailed during production.

But instead, the animators simply re-traced Groening’s drawings, and although the characters’ design changed slightly when the proper show was commissioned, they don’t look any more detailed than they did in the original sketches! 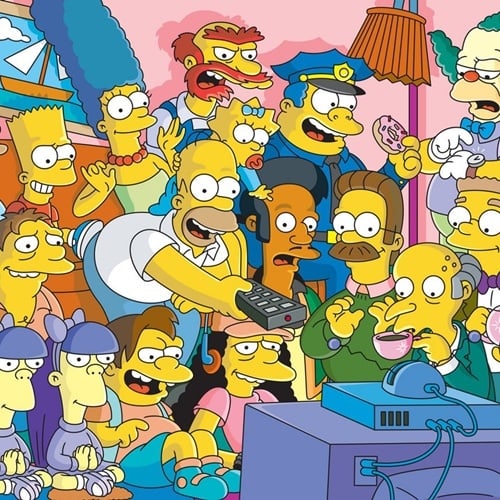 These days, episodes of The Simpsons involve 16 different writers at the initial stage of production, and a number of changes are made over time.

This means that each episode actually takes around 6 months to produce, which is the main reason that the show rarely comments on current events!

4. It Has Correctly Predicted The Future On A Number Of Occasions 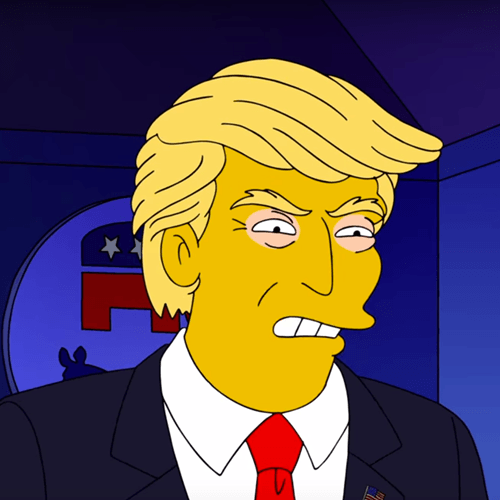 Episodes of The Simpsons have correctly predicted the future on a quite shocking number of occasions. For example, it predicted Donald Trump would become president way back in 2000 in an episode called ‘Bart To The Future’.

The show also correctly predicted Disney’s takeover of 21st Century Fox, Siegfried and Roy being attacked by a tiger, the ebola virus, the horse meat scandal, the creation of the shard building in London, and even the iPhone and autocorrect!

5. Their Town Is Called Springfield For A Reason 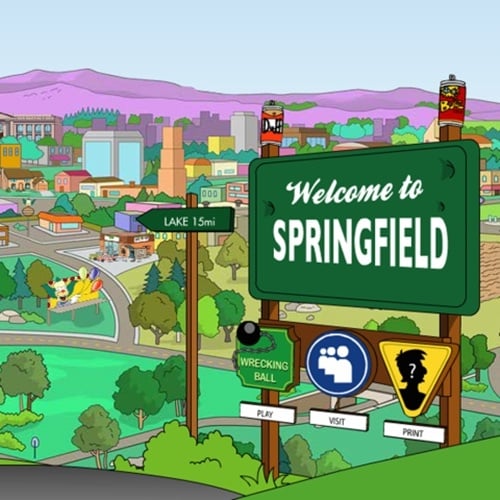 Ever wonder why The Simpsons’ hometown is called Springfield? Well, the name Springfield is extremely common in the US, appearing in a number of different States.

The Simpsons’ creator Matt Groening has said that he “figured out that Springfield was one of the most common names for a city in the US In anticipation of the success of the show, I thought, ‘This will be cool; everyone will think it’s their Springfield.’ And they do.” Genius!

6. An Episode Was Banned 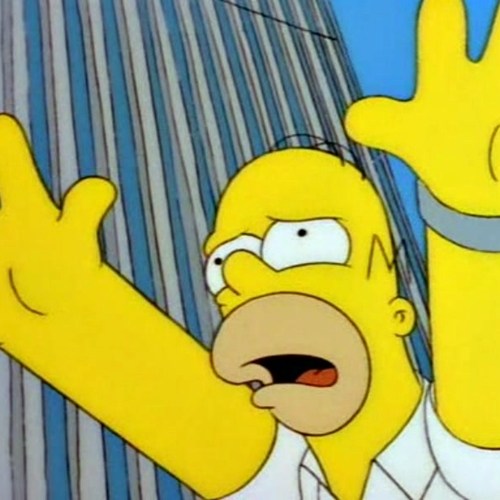 Can you name the episode of The Simpsons that was banned? It was called ‘The City Of New York Vs Homer Simpson’, and it saw the family travel to Manhattan where they are left stranded outside the World Trade Center.

Unsurprisingly, the episode was taken off the air following the 9/11 attacks, although it has started to be shown again in recent years.

7. It May Have Predicted The Closure Of Toys R Us 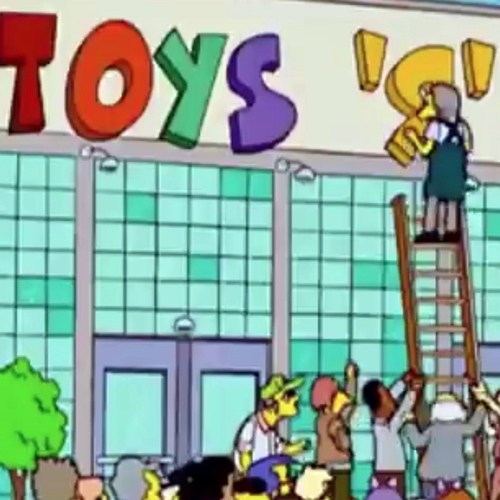 In addition to the above examples of The Simpson correctly predicting the future, people are now claiming that it also foresaw the closure of our favourite childhood toy store, Toys R Us!

In the 2004 episode ‘Marge vs. Singles, Seniors, Childless Couples and Teens, and Gays’, Moe the bartender uses a ladder to climb up to a Toys R Us store’s sign and proceeds to turn the letter R around (which is of course usually displayed backwards). Personally we don’t see it, what do you think?

8. An Expert Claimed It Became More Popular Than The Bible 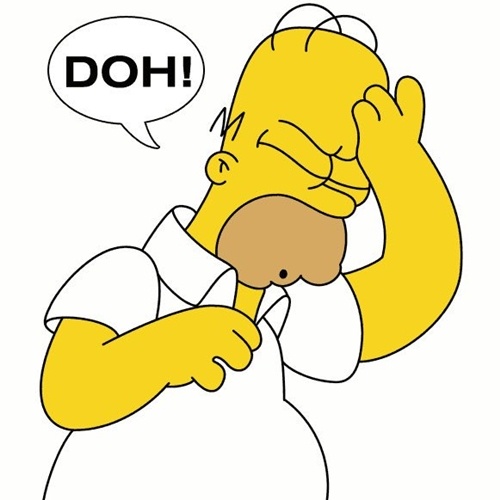 Mark Liberman, who is director of the Linguistic Data Consortium, once claimed that, “The Simpsons has apparently taken over from Shakespeare and the Bible as our culture’s greatest source of idioms, catchphrases and sundry other textual allusions.”

He is of course referring to the show’s numerous catchphrases, most famous of course being Homer’s “D’oh!”, which is now even listed in the Oxford English Dictionary!

9. They Would Look Horrific In Real Life 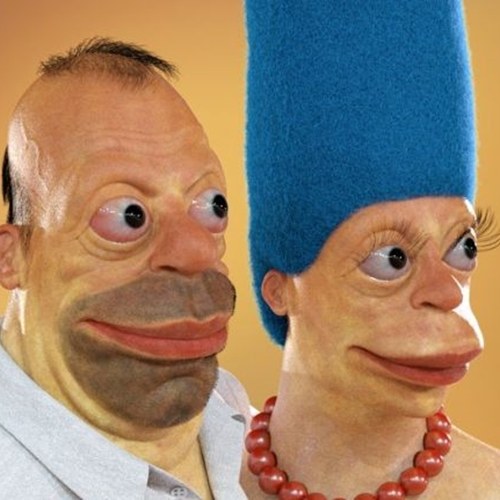 An artist called Miguel Vasquez has dedicated alot of time to bringing famous animated characters to life, cleverly imagining what they may look like if the were real, and his interpretation of Homer and Marge is quite horrific!

As cartoon characters, they just work. But seeing Homer and Marge Simpson reimagined as real life 3D characters is enough to send us screaming into the hills! 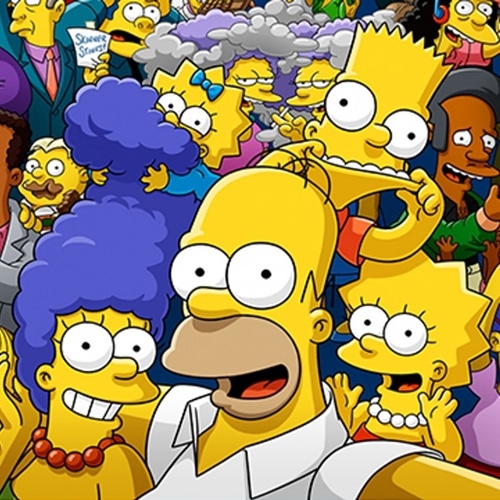 Although the quality of the show has understandably dipped considerably over the years, The Simpsons was renewed for both a 31st and 32nd season in 2019, which will take it to well over 700 episodes!

Sadly that’s all for now. Please do share this post with your Simpsons loving friends and family, so they too can find out more about this classic animated sitcom!