10 Things You Might Not Have Realised About Take That

We may not have admitted to liking them back in the 1990s, but when it became completely acceptable to treat Take That as serious artists after they reformed in 2006, we were more than happy to jump on the fan bandwagon.

They’ve written some of the greatest pop tunes of our lifetime, and their live shows are some of the most imaginative and colourful ever to hit stadiums. They may have lost a couple of members over the years, but their star doesn’t look set to fade any time soon, and of that we are extremely glad.

Below are 10 things you might not have released about this legendary ‘boy band’, but we would love to hear from you too, so please do post a comment letting us know your memories of Gary, Mark, Robbie, Howard and Jason.

10. Gary Barlow had been performing in clubs since the age of 15 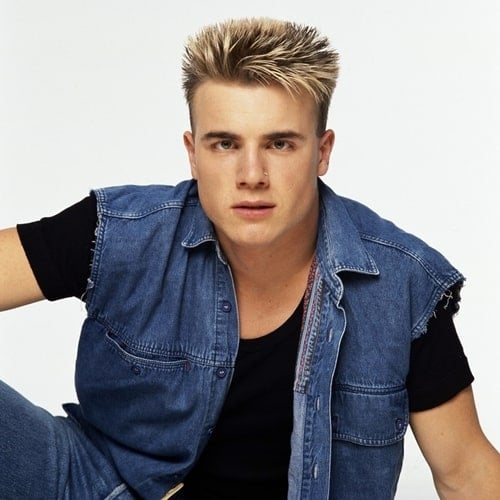 Take That founder Nigel Martin-Smith based the group around Gary Barlow, who had been performing in clubs since he was 15 years old.

Barlow already had a decent catalogue of songs he had written himself, including A Million Love Songs, which Martin-Smith refused to believe was written by Barlow when he first heard it.

9. Suggested alternative band names included The Cutest Rush, Kick It or Take That and Party 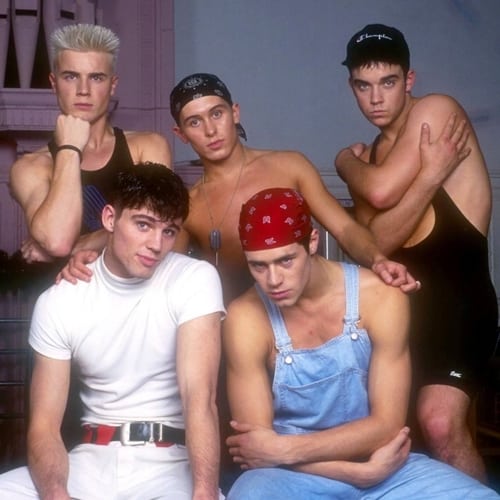 Before they became Take That, the band tried out a number of different names, including ‘The Cutest Rush’ and ‘Kick It’.

The then changed their name to ‘Take That and Party’, the title of their debut album, before eventually settling on Take That.

8. They’re the most successful boy band in UK chart history 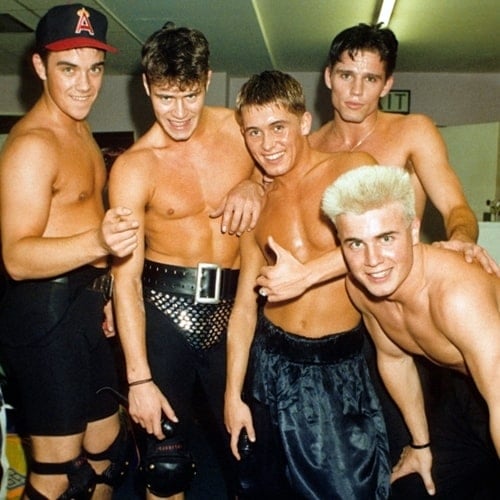 Take That are currently 15th on the list of the biggest selling singles artists in UK chart history, making them the most successful boy band of all time.

Three of their albums make the list of 60 best selling albums in UK chart history, and they have sold a whopping 14 million albums, as well as 11 million singles.

7. They’ve only ever had one hit in the United States 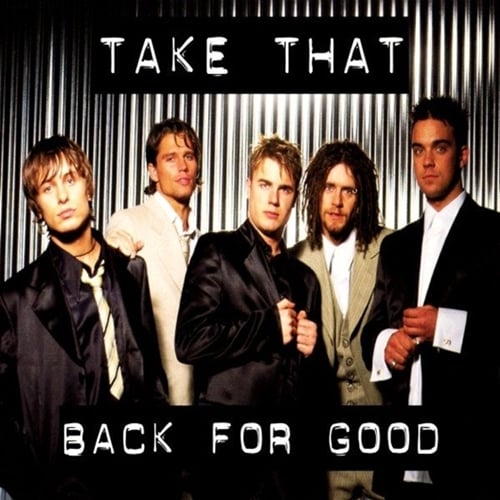 They may have had 28 top 40 and 12 number one singles in the UK, but Take That have only ever had one hit in the US.

Back for Good, which hit the top spot in the UK, Germany, Norway and Australia, also did well in the US, reaching number seven.

6. The British government set up an emergency support hotline after the band split up 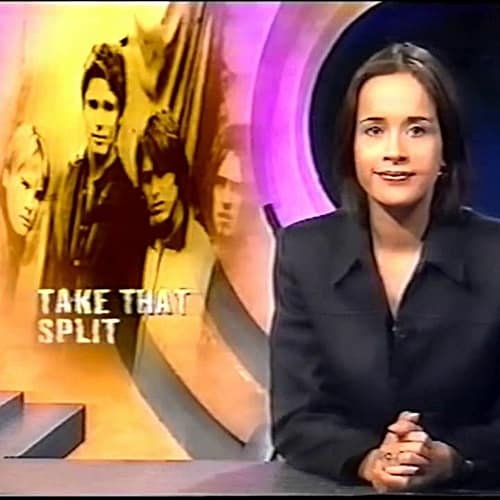 On 13th February 1996, only eight months after Robbie Williams left the group, Take That announced they were splitting up.

Millions of fans were distraught by the news, and some even threatened to commit suicide, forcing the UK government to set up emergency telephone hotlines which provided counselling to the affected.

5. The band once topped five different UK charts in the same week 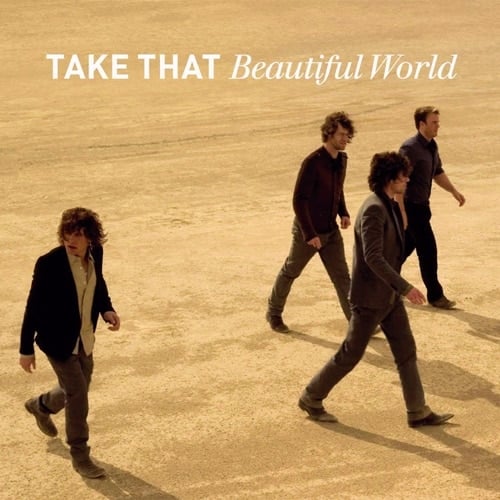 In November 2006, just after the release of their comeback album Beautiful World, Take That managed to top five different charts in the UK.

4. Gary Barlow is one of only three boy band members to receive an Ivor Novello award 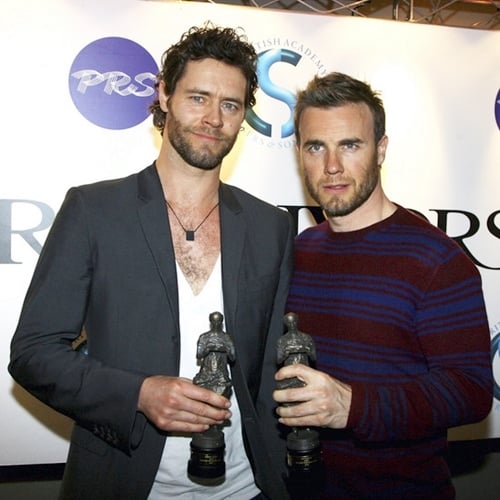 Gary Barlow is one of only three people to receive an Ivor Novello award whilst a member of a boy band, but can you name the other two?

They were George Michael, who received the award whilst in Wham!, and Tony Mortimer from East 17.

3. They hold the record for the fastest-selling tour of all time 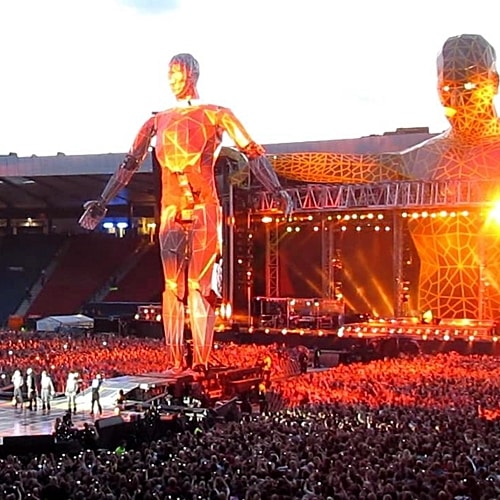 Take That hold the record for the fastest-selling tour of all time in the UK, for their 2011 Progress Live Tour.

But the boys only had themselves to beat, as the record was previously held by their 2009 Circus Live Tour!

2. Robbie Williams left the group for a second time to focus on his family 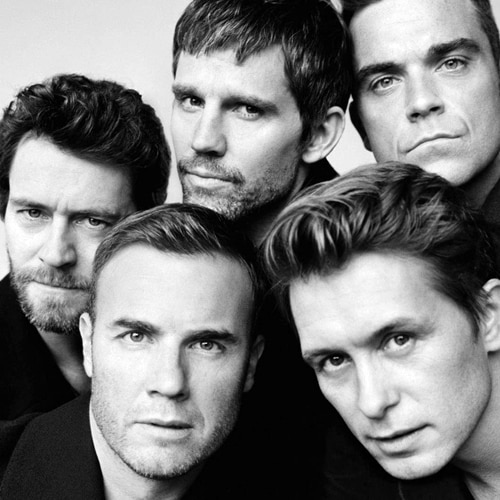 Robbie Williams rejoined Take That for their 2010 Progress album and tour, but he left again in 2014 after becoming a dad for a second time.

Williams has however performed live with the band since then, including at a Brits Icon Award concert in 2016, and on the finale of the BBC show Let It Shine. 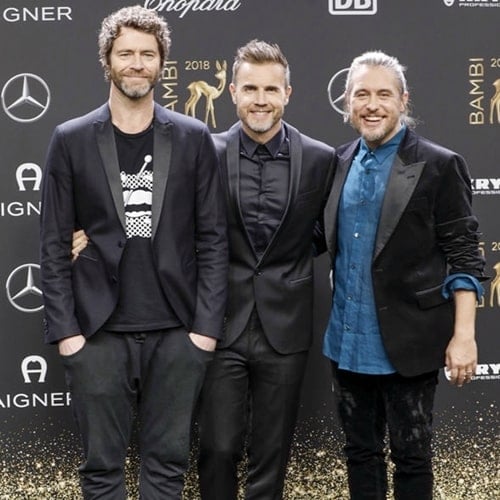 Take That have become one of the few 90s groups to change and adapt in order to find a new audience in the modern pop music world.

Jude Rogers of The Guardian wrote that “only Take That are penetrating pop’s wider consciousness by becoming a man band rather than a boy band, singing mature, proper pop songs that cross the generations.’