It may seem like a slightly bizarre concept, but the story about a man who falls in love with a woman who is secretly a mermaid was the plot one of our very favourite 80s movies, and we suspect that we’re not alone!

Released in 1984, the brilliant Splash starred Tom Hanks, Daryl Hannah, John Candy and Eugene Levy, and below are 10 things that you might not have realised about it.

10. The film was turned down by nearly every major Hollywood studio 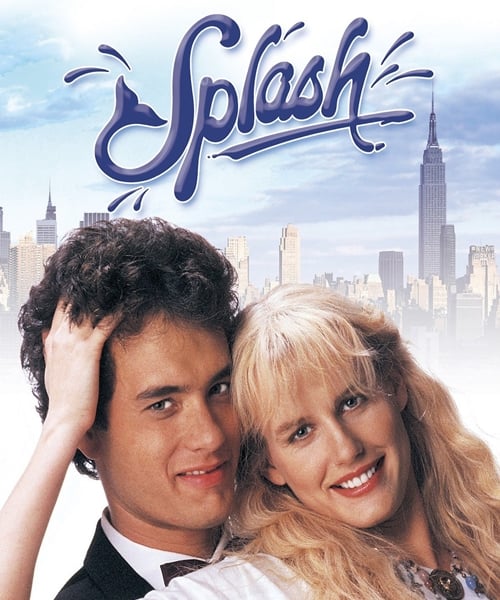 Producer Brian Grazer has revealed that Splash was rejected by nearly every major Hollywood studio.

However, Walt Disney Productions, who at the time were headed up by Ron Miller, eventually agreed to produce it.

9. It could have starred Richard Gere or Bill Murray instead of Tom Hanks 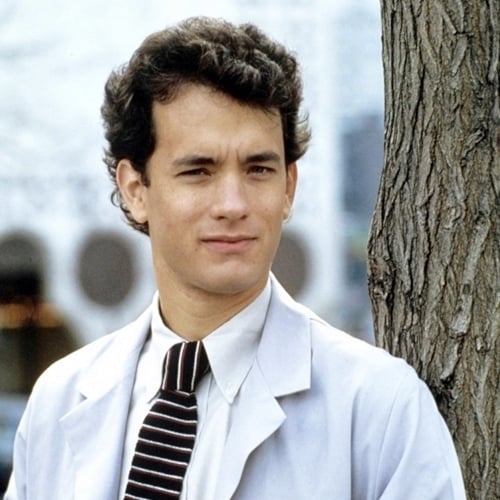 Splash of course starred two-time Academy Award winner Tom Hanks in only his second ever movie role, but things could have been very different.

Because a number of other actors were considered before the lesser-known Hanks was eventually given the part, including Richard Gere, John Travolta, Bill Murray, Jeff Bridges and Kevin Kline.

8. Michelle Pfeiffer and Sharon Stone both turned the film down 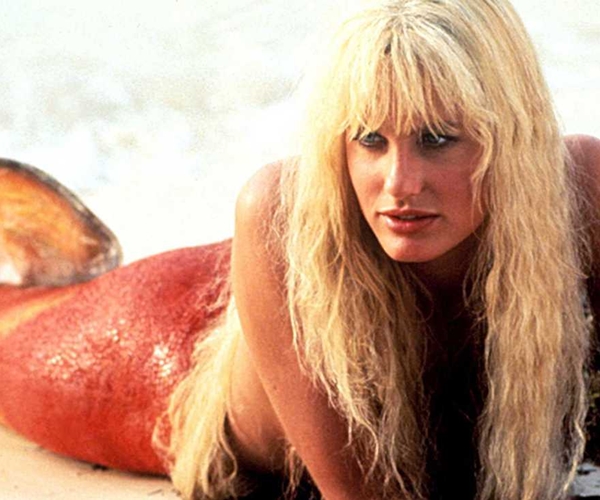 With the benefit of hindsight, it’s easy to criticise people for turning down movies that would go on to become classics, but we’re still shocked at the number of big Hollywood actresses who turned down the opportunity to star in Splash.

Because if reports are to be believed, the role of Madison that was eventually played brilliantly by the gorgeous Daryl Hannah, was turned down by (among others) Michelle Pfeiffer, Sharon Stone, Diane Lane, Melanie Griffith and Kathleen Turner!

7. It was the first movie to be released under Walt Disney’s adult label 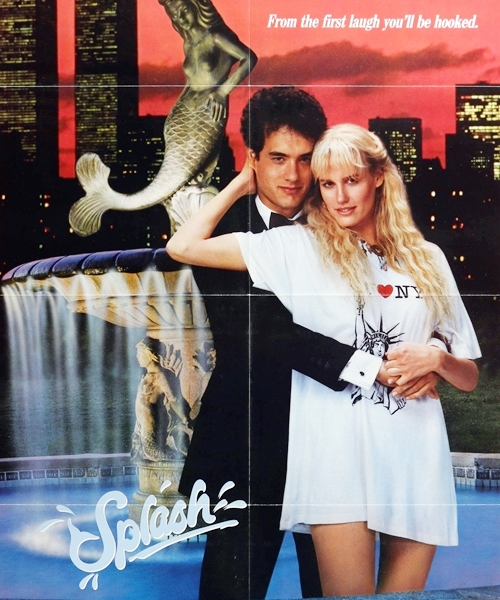 Splash was the very first movie to be released by Touchstone Pictures, a Walt Disney Studios offshoot that was created to release movies target at a more adult audience.

And although it’s far from being an ‘adult’ movie, Splash did receive a PG rating for including some bad language and brief nudity.

6. Darryl Hannah was obsessed with mermaids before she starred in the movie 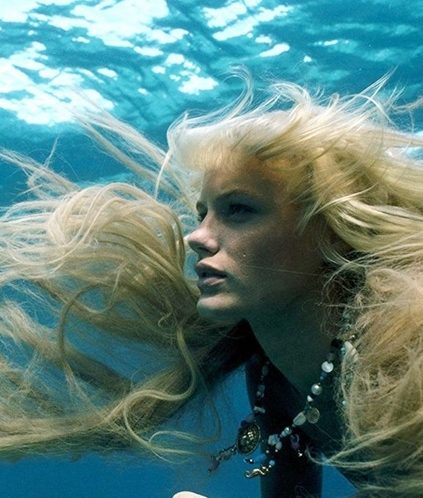 Darryl Hannah had reportedly been obsessed with mermaids for many years, even swimming with her legs bound together since she was a child.

This meant that, when filming scenes where she was swimming with her mermaid tail, she was so fast that her safety team were not able to keep up with her!

5. A number of Ron Howard’s family members have cameos 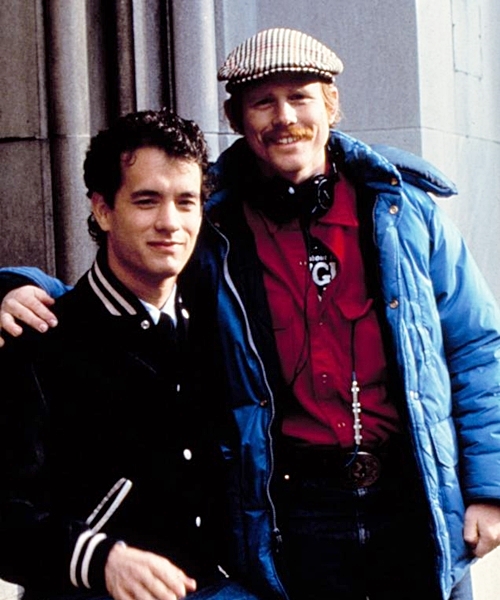 Splash was only the third movie to be directed by Ron Howard, the former Happy Days star and award-winning director of Apollo 13 and A Beautiful Mind, among many others.

And a number of Howard’s family have cameos in Splash, including his father, the actor Rance Howard, who plays an unhappy customer screaming at Allen about his cherries, and his brother Clint Howard, who has a non-speaking role as a wedding guest. 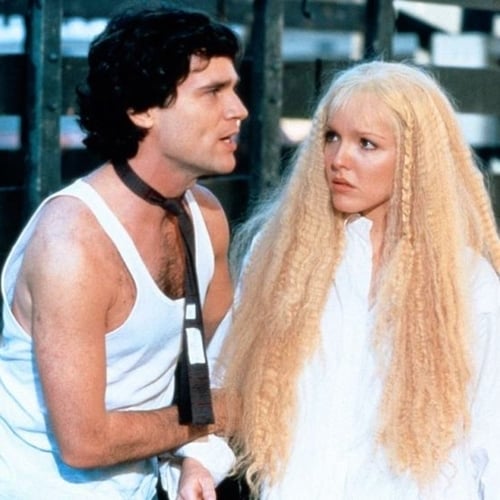 Splash, Too, the unnecessary and rather terrible sequel to Splash, stars Todd Waring instead of Tom Hanks and Amy Yasbeck instead of Daryl Hannah.

Splash, Too went straight to video on its release in 1988, and spoiler alert, in the end Madison decides to become a housewife rather than returning to her underwater kingdom!

3. It popularised the name Madison 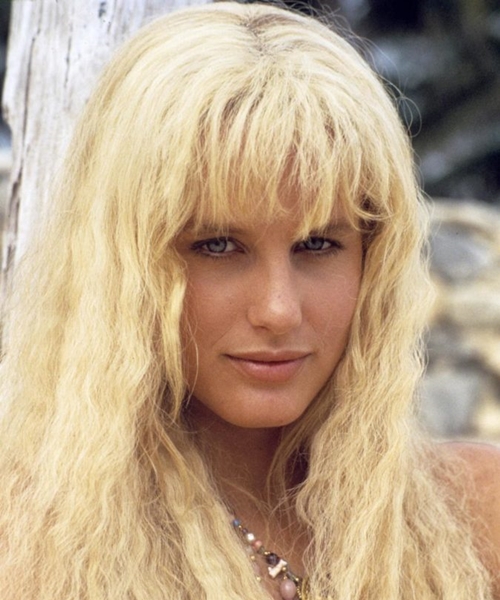 In the movie, Darryl Hannah’s character Madison takes her name from a Madison Avenue road sign.

And a book called Freakonomics, written by Steven Levitt and Stephen Dubner, claims that Splash is the main reason for Madison becoming such a popular girl’s name in the years that followed the movie’s release.

2. A remake is currently in the works, starring Channing Tatum as the mermaid 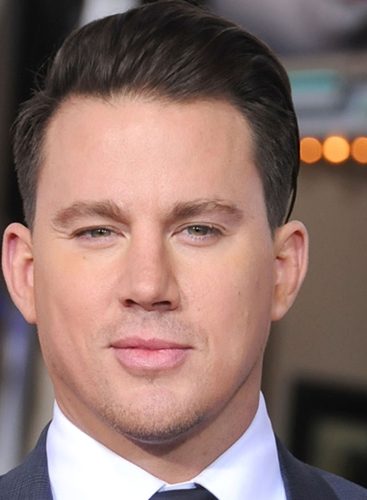 In 2016, it was revealed that a Splash remake was in the works, although this time it will be the male lead that will play the mermaid.

Jillian Bell is set to star as the female human, with Channing Tatum as the male mermaid, and we for one cannot wait to see it!

1. It was adapted into a novel 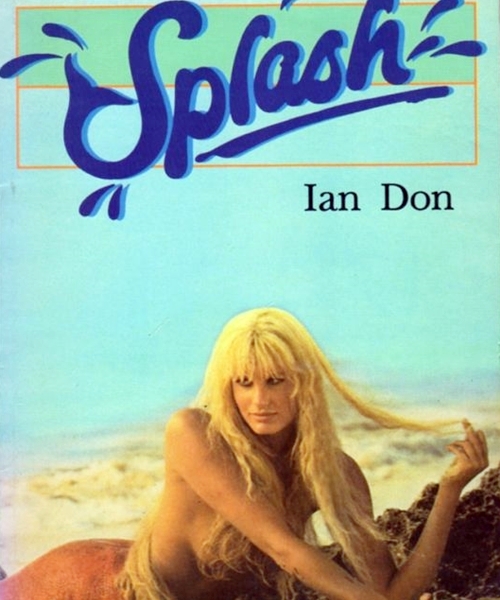 If you don’t have time to sit through a whole movie but fancy a bit of romantic bedtime reading, then we’re pleased to report that Splash was also adapted into a novel.

Written by Ian Marter under the pen name Ian Don, Splash was published by Target Books in the UK.