10 Things You Might Not Have Realised About Johnny Depp

Whilst many of his film roles see him covering up his good looks, we simply cannot forget how much we love the gorgeous Johnny Depp. Below are 10 things you may not have realised about this true Hollywood legend!

1. He Wanted To Be A Rock Star 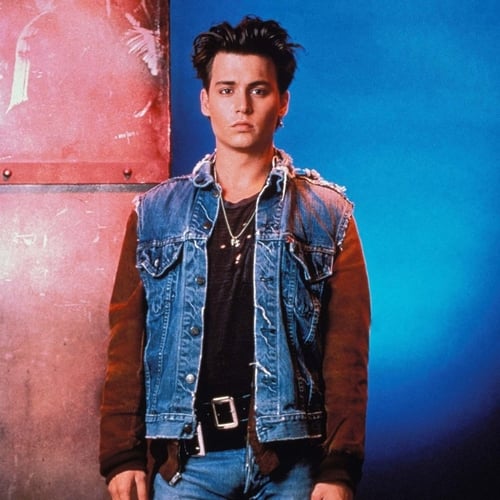 Depp got his hands on a guitar when he was just 12 years of age, and he even dropped out of school to focus his efforts on becoming a rock star.

His parents made him go back to school, but one of Depp’s teachers told him that he should follow his dream, so he left school again and moved to Los Angeles!

2. He Hadn’t Planned On Auditioning For His Breakthrough Film 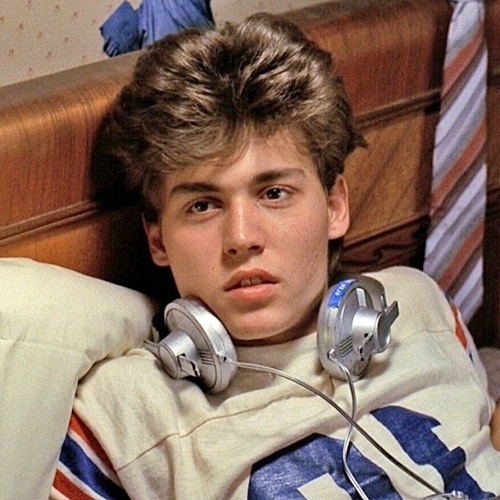 You may remember Depp’s first film role, where, using some clever upside-down effects work, he got pulled into his own bed and then blasted all over the ceiling. It was of course 1984’s Nightmare on Elm Street, where he played the role of Glen Lantz.

But believe it or not, Depp hadn’t initially planned on going for the part, and only went to the film’s audition to accompany his friend Jackie Earle Haley (who obviously didn’t get the role, but did go on to play Freddy Krueger in the 2010 remake!) 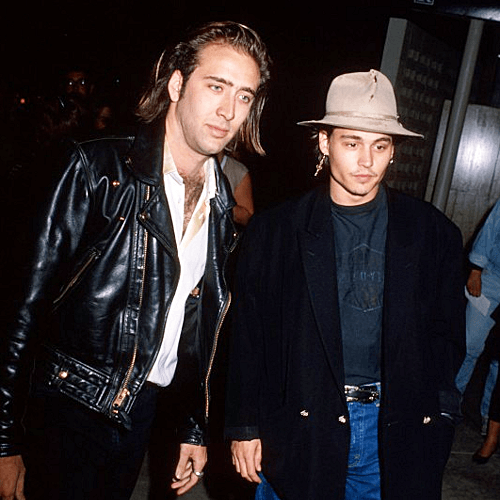 Did you know that Johnny Depp has been very good friends with Nicolas Cage for many years?

Apparently, Cage was the person who persuaded Johnny to focus his attention on acting rather than music, and Depp once offered to help Cage out when he got into financial difficulties.

4. He Had His Winona Ryder Tattoo Changed 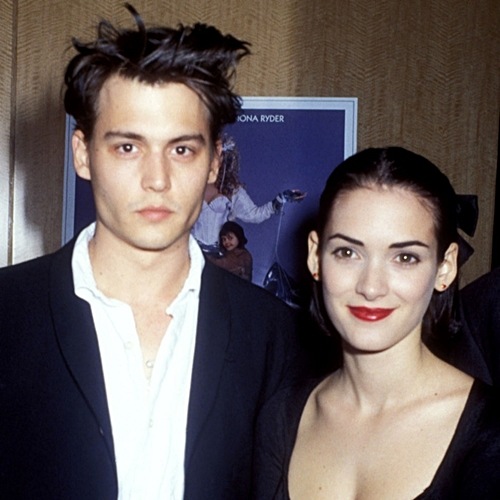 Winona Ryder and Johnny Depp of course starred together in the brilliant 1990 film Edward Scissorhands, but their romance wasn’t just on screen.

Ryder and Depp got engaged the same year Edward Scissorhands was released, and Depp even got a ‘Winona Forever’ tattoo. Sadly their romance didn’t last, and Depp had the tattoo changed to ‘Wino Forever’ after they split up!

5. He Was Almost Fired From Pirates of the Caribbean 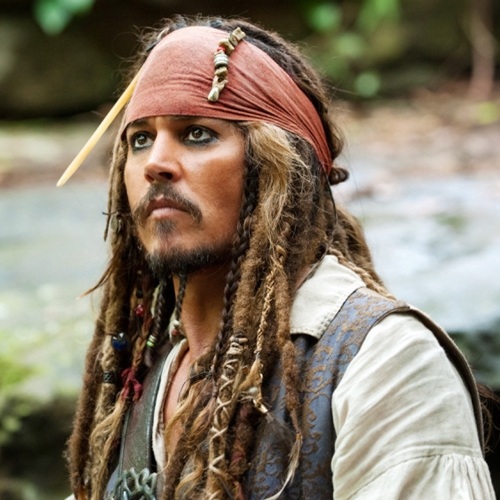 It may have become one of the most lucrative film franchises of all time, making a whopping $4.5 billion worldwide, but believe it or not, Depp was almost fired during filming of the first entry in the Pirates of the Caribbean saga.

This was because Disney executives simply didn’t ‘get’ Depp’s performance as Captain Jack Sparrow, which he of course based on legendary rocker Keith Richards! 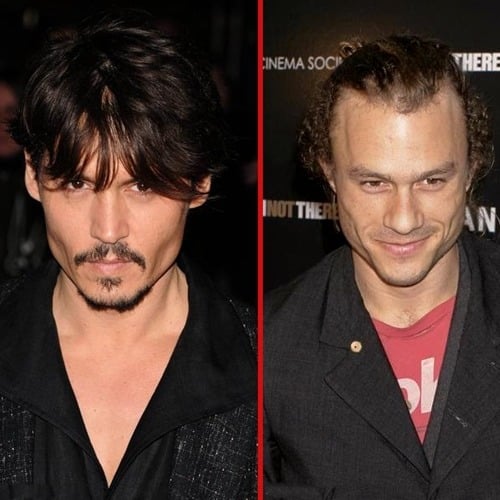 Did you know that Depp, along with his The Imaginarium of Doctor Parnassus co-stars Colin Farrell and Jude Law, put all of their earnings from the film into a savings account for the daughter of the late Heath Ledger?

Apparently Depp wanted to make sure that Matilda Ledger, the daughter of Heath and Michelle Williams, would never, ever struggle financially.

7. He Was First Choice To Play Neo In The Matrix 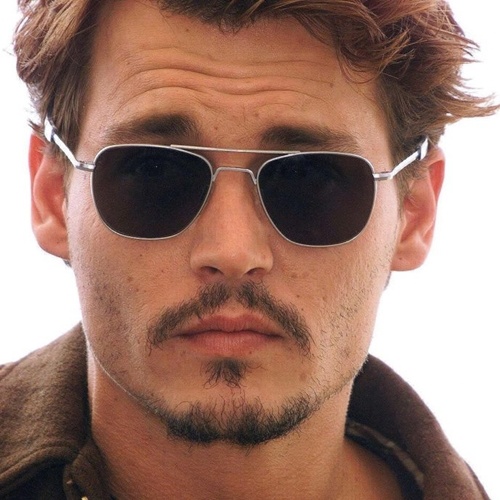 You might not be able to imagine anyone other than Keanu Reeves playing Neo in The Matrix trilogy, but it was Depp who was the director’s first choice.

Because, whilst Warner Bros. were pushing for Reeves, Depp was always the first choice of the Wachowski Brothers, the directors of the films.

8. He Played On An Oasis Album 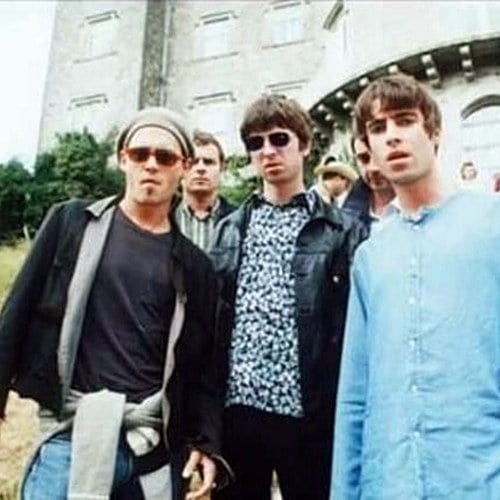 Whilst you may already know that Johnny Depp is a keen guitarist, and as we mentioned before initially wanted to become a rock star rather than an actor, did you know that he is credited as playing guitar on an Oasis album?

Oasis became friends with Depp after the Gallagher brothers stayed with him and Kate Moss at Mick Jagger’s villa, and he played slide guitar on the track ‘Fade In-Out‘.

9. He Didn’t Get On With Angelina Jolie 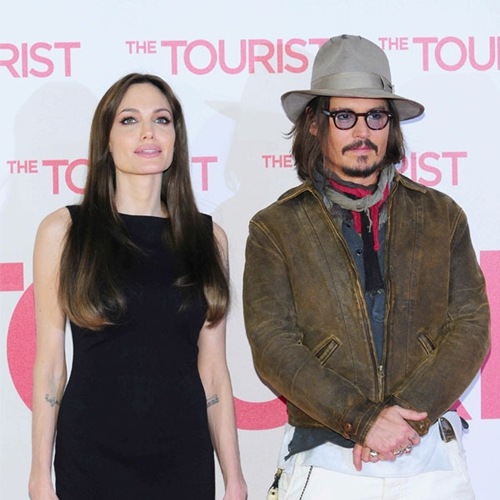 Johnny Depp starred alongside Angelina Jolie in 2010’s The Tourist, a film which Depp once admitted to Ricky Gervais live at a Golden Globes ceremony that he’s never even seen!

Not only that, but things apparently got nasty on the set when Jolie claimed that Depp “didn’t clean himself up” sufficiently, whilst Depp apparently thought that Jolie was “too full of herself”.

10. He Saved A Horse From Being Put Down 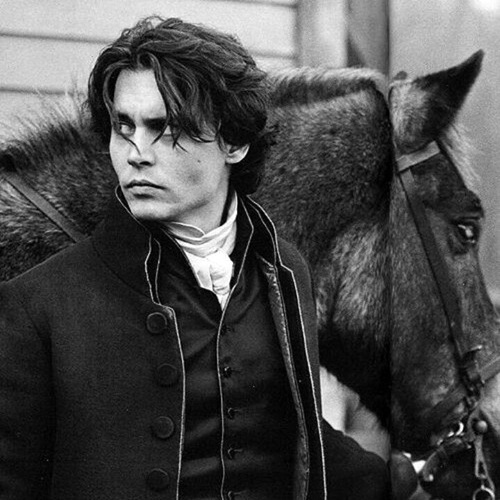 When Depp heard that the horse he rode during 1999’s Sleepy Hollow was going to be put down after filming had commenced, he decided to adopt it himself!

Sadly that’s all for now. Be sure to share this post with your friends and family so they too can find out more about this legend of the movie world!