We need to be completely honest from the start and admit that we’re slightly concerned about revisiting Honey I Shrunk the Kids. Because we worry that remembering the scene where the ant dies is liable to cause us to break down into floods of tears, again! But we’re going to press on nonetheless, because it’s a film that we absolutely loved watching when we were young, and oh how we wanted to be small so we could make friends with Ants at the bottom of our garden! Below we present 10 things you might not have released about this brilliant 1989 comedy film, but if thinking about the ant causes your bottom lip to start quivering, please don’t say that we didn’t warn you! 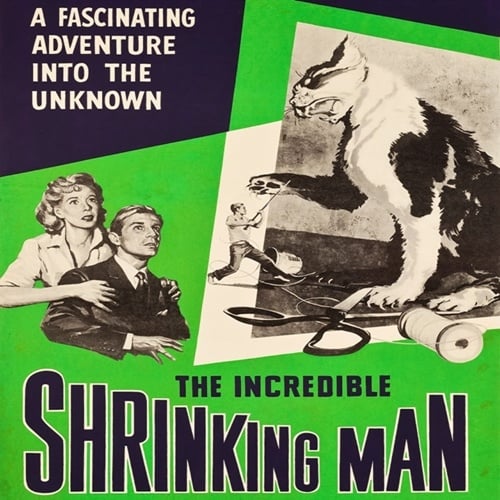 Whilst it may seem strange to claim that Honey I Shrunk the Kids was influenced by films from decades earlier, that is indeed the case.

Because the film’s writers Ed Naha and Tom Schulman took influence from old fashioned Sci-fi films from the 1950s, such as The Incredible Shrinking Man.

2. It Nearly Had A Very Different Title 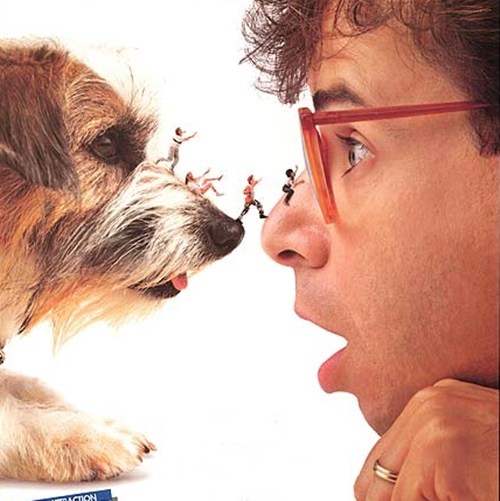 Whilst we can’t imagine the film being called anything other than Honey I Shrunk the Kids, it nearly had a very different title.

Because, it was originally going to be called ‘Teenie Weenies,’ which was eventually rejected when filmmakers decided it would make it sound too much like a kid’s film that wouldn’t appeal to adults.

Other rejected titles were ‘Grounded’ and ‘The Big Backyard.’

3. The Original Plan Was For One Of The Kids To Die 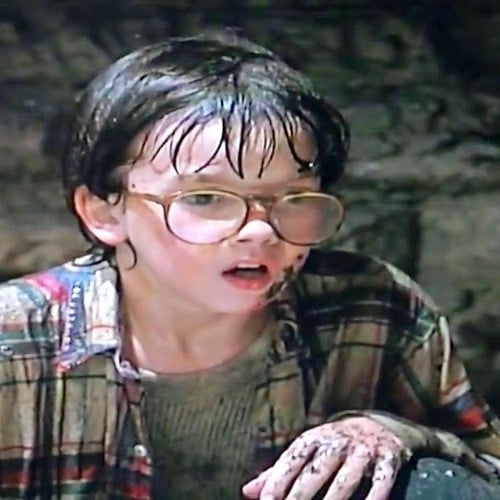 In an earlier version of the film’s script there were 5 rather than 4 children, and one of them died in the sequence where a garden water sprinkler causes havoc for the already shrunken kids.

Thankfully, the filmmakers decided that there was already enough trauma for the viewing public to deal with in the film, so the idea was scrapped.

4. It Could Have Starred John Candy Or Chevy Chase 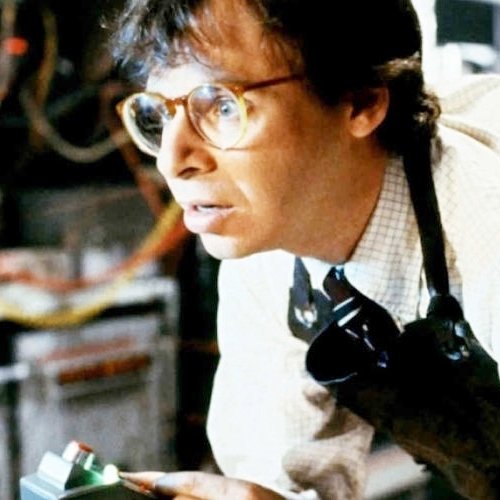 Apparently, both John Candy and Chevy Chase turned down the lead role of Wayne Szalinski.

John Candy did however suggest to producers that Rick Moranis would be perfect for the role, which is something that also happened when Moranis was cast in Ghostbusters.

5. It Broke A Record For Disney 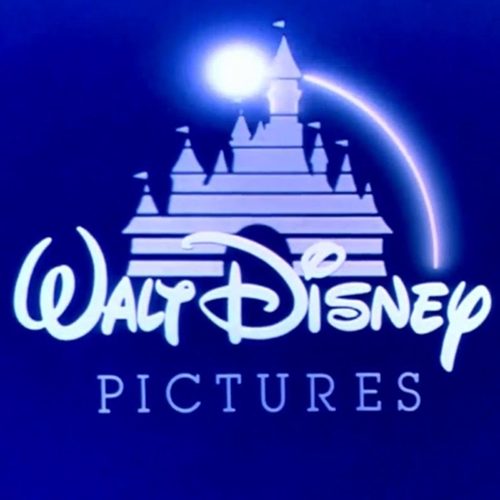 Honey I Shrunk the Kids was an unexpected box office success, making $222 million around the globe.

At the time it was also the highest grossing live action Disney film ever, a record which it held for 5 years.

6. It Wasn’t Loved By Critics 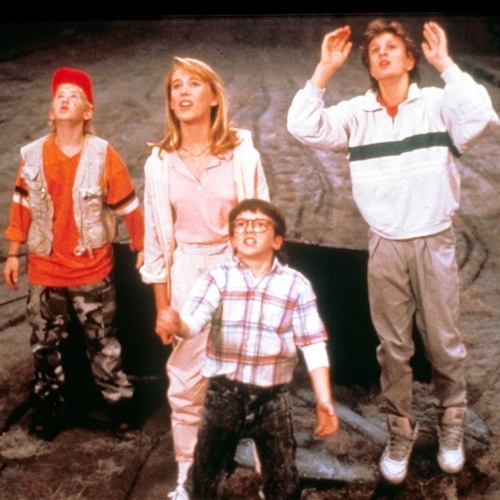 Something that surprised us alot was finding out that, despite its box office success, Honey I Shrunk the Kids was not popular at all with critics when it was released.

It currently holds a score of 63 on Metacritic, but we don’t know about you, but to our minds it’s one of the best films of our entire childhood!

7. The Film’s Title Has A Grammatical Error 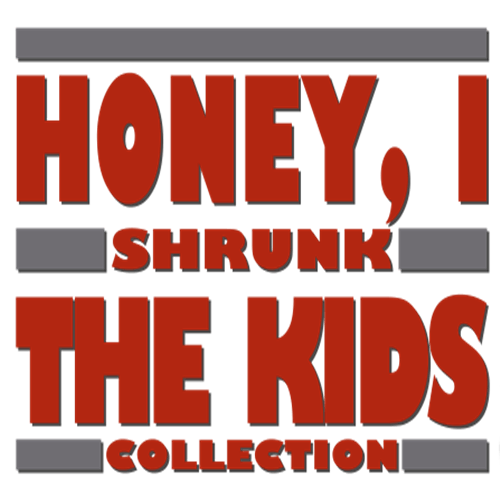 Have you ever noticed that the title Honey I Shrunk the Kids actually contains a grammatical error?

If it were to use the English language in the correct way, then it would be called Honey I Shrank the Kids, but filmmakers claimed that it was named incorrectly on purpose as a reference to a line of dialogue. 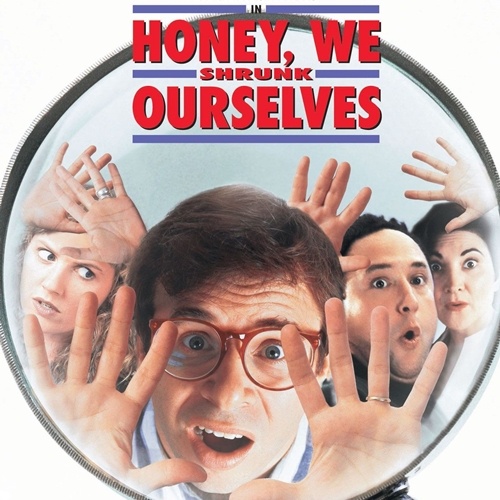 Were you aware that Honey I Shrunk the Kids spawned 2 sequels?

Personally we well remember Honey, I Blew Up the Kid, released in 1992, but we had no idea about Honey, We Shrunk Ourselves, which was released straight to video in 1997. Have you seen it? 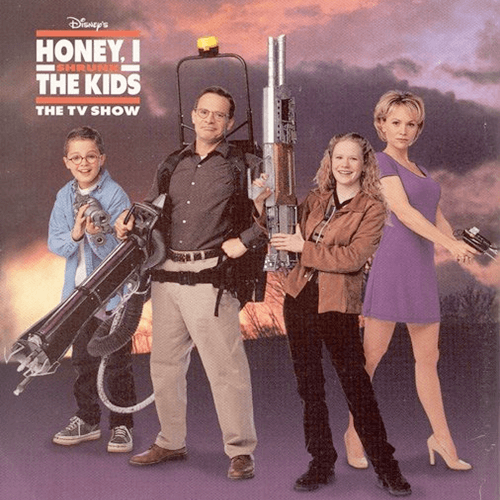 As well as the 2 film sequels, the film also led to the creation of Honey, I Shrunk the Kids: The TV Show, which aired for 66 episodes from 1997.

The show saw Peter Scolari play Wayne Szalinski, whilst the characters Nick and Amy both returned but were played by different actors.

10. Disney Plan To Remake It 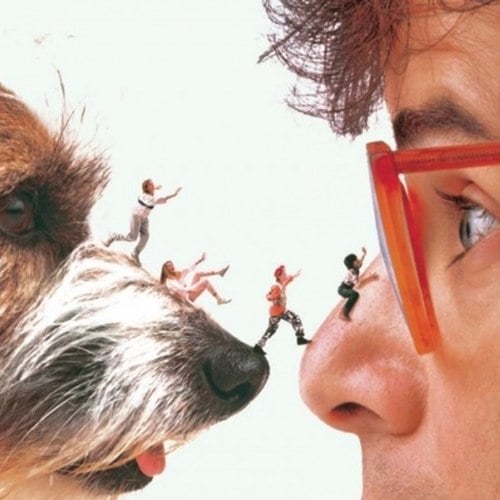 In 2018, Honey I Shrunk the Kids was announced as being one of a number of Disney films that they plan to remake to coincide with the release of their new streaming service.

Sadly that’s all for now. Please do post a comment letting us know your memories of watching Honey I Shrunk the Kids, and be sure to share this post with your fellow Eighties Kids, so that they too can find out more about this awesome film!