10 Things You Might Not Have Realised About Home And Away

“You know we belong together, you and I forever and ever. No matter where you are, you’re my guiding star.”

Home and Away, whilst clearly never as good as Neighbours (not our opinion, fact), was an extremely popular show for those of us that grew up in the late 80s and early 90s.

It is of course still going today, making it the second longest running drama series in Australian TV history. Below are 10 things you might not have realised about this classic Aussie soap.

10. It was actually a replacement for Neighbours 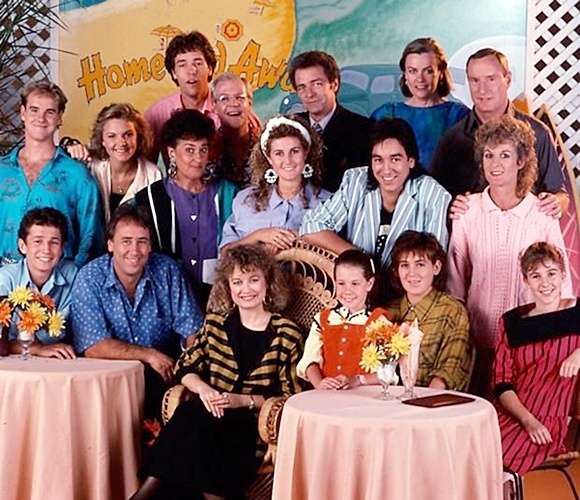 Whilst it may seem strange to suggest that Home and Away was seen as a replacement for Neighbours, seeing as Neighbours is also still on the air to this day, that is actually the case, at least when it comes to Australia’s Seven Network.

Because Seven Network initially cancelled Neighbours in 1985 due to low ratings, until rival Ten Network picked it up and turned it into the hit show we know today. Due to this, Ten were desperate to create their own brand new soap, but they wanted it to be as different as possible to Neighbours.

9. It was inspired by a real life experience 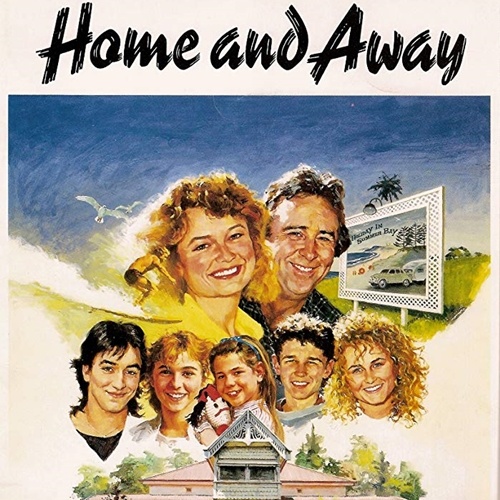 Seven Networks’s head of drama, Alan Bateman, was inspired to create Home and Away after visiting New South Wales and meeting locals who were angry about the construction of a foster home.

Bateman was quoted as saying that “nobody in the community wanted them to move in and I began to wonder how streetwise city kids would adapt to the new lifestyle. Suddenly I thought, there is my slice of life in a community.”

8. It almost had a very different name 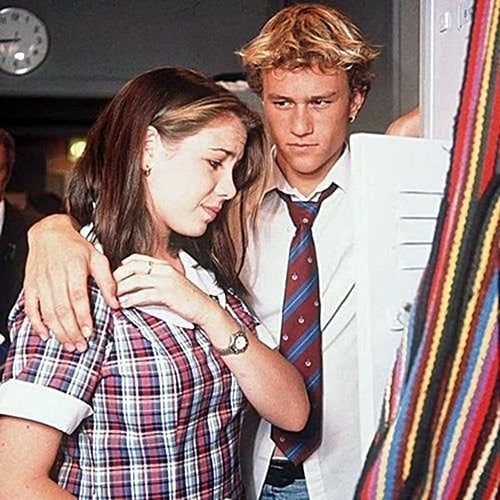 Executives at Seven Network were not sure about Bateman’s idea, although they agreed to green light the show after audience research proved to be positive.

The soap was initially given the name Refuge, but it was thought that it needed a friendlier title, so the name was changed to Home and Away after filming had started.

7. It began with a movie 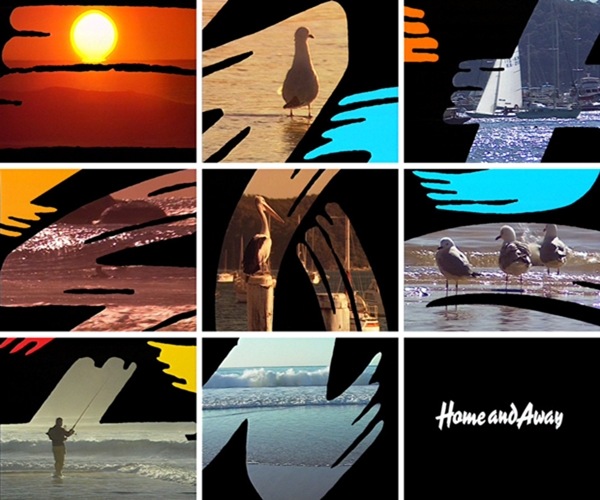 Did you know that Home and Away began life as a movie? Well, kind of. Because the first episode of the show, broadcast in January 1988, was 90 minutes long.

Whilst it wasn’t given the name at the time, reruns of the episode, as well as its release on VHS, were titled Home and Away: The Movie. From that point onward each episode was 22 minutes long.

6. It was initially seen as controversial 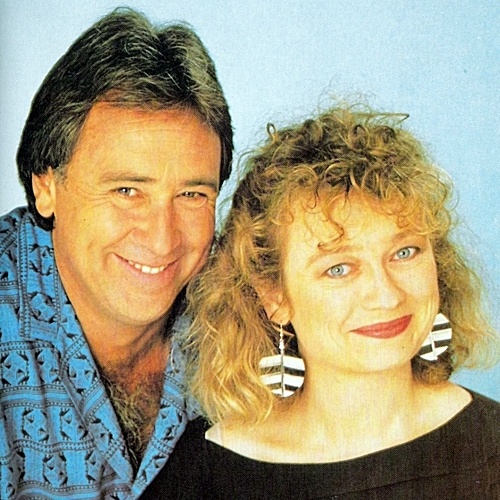 Whilst the show has become slightly tamer as the years have gone by, some of the original story-lines dealt with issues that were initially seen as being rather controversial.

Some of the story-lines in question featured plots about drug and alcohol addiction, as well as a drug overdose, teen pregnancy and rape.

5. It used to earn big ratings 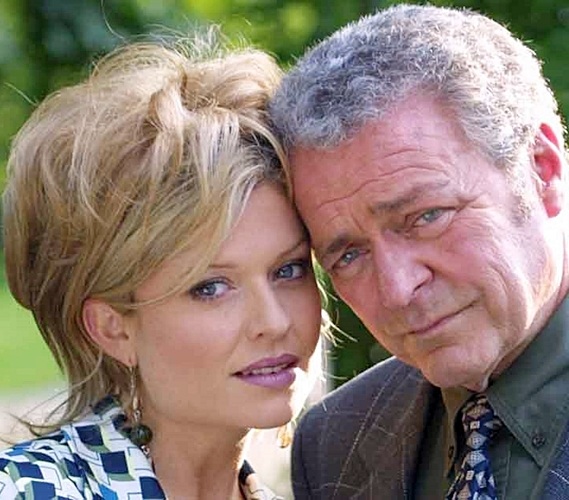 If you remember, in the UK Home and Away used to be shown on ITV, and back in the late 80s and early 90s it was being watched by up to eight million people.

Ratings have declined since the show first started being broadcast on Channel 5 in 2001, but it still has a loyal and committed following.

4. It was off the air for a whole year 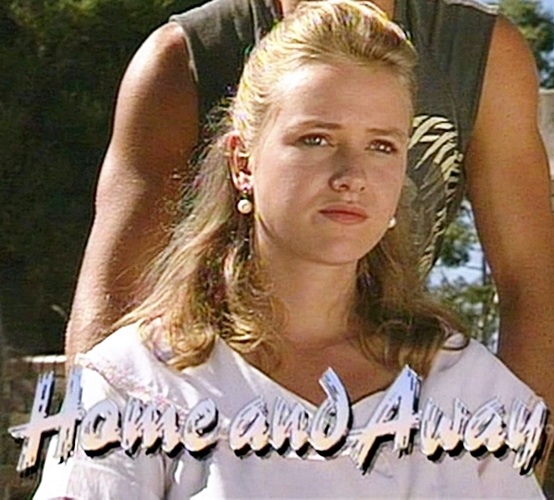 Can you name the year when Home and Away was not on our screens at all?

It was the year 2000, because even after ITV decided to stop showing it, they still had an exclusivity clause that prevented any other channel from broadcasting the show for a whole 12 months.

3. Dieter Brummer is not proud of his time on the soap 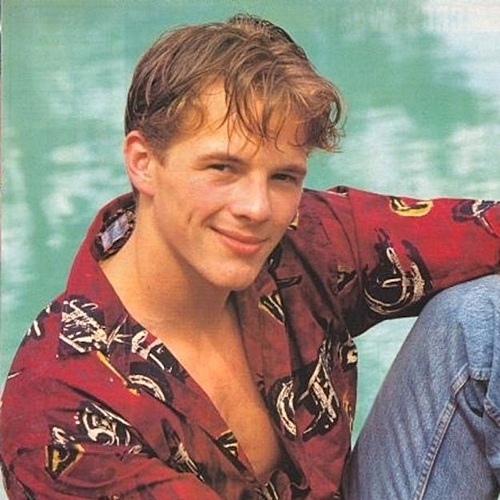 If you’re anything like us then you were a big fan of the character Shane Parrish, who was played really well by the gorgeous Dieter Brummer over five years.

Shockingly, Brummer revealed that Home and Away has never been something that he was proud of acting in, saying it is “hard not to cringe” when watching old episodes.

2. You can visit Summer Bay 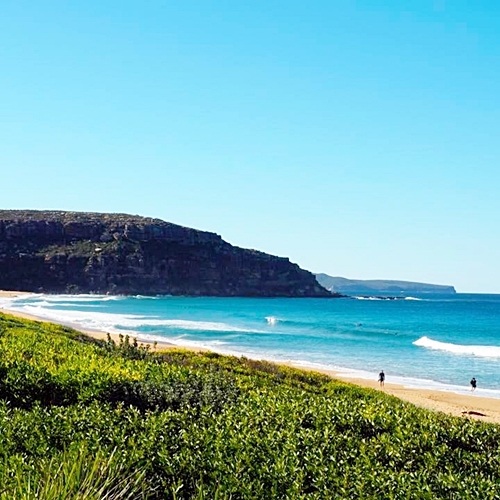 Although Summer Bay is entirely fictional, it has always been filmed at Palm Beach in Sydney.

The location is still extremely popular with tourists, and tours around the beach are still running throughout the year. 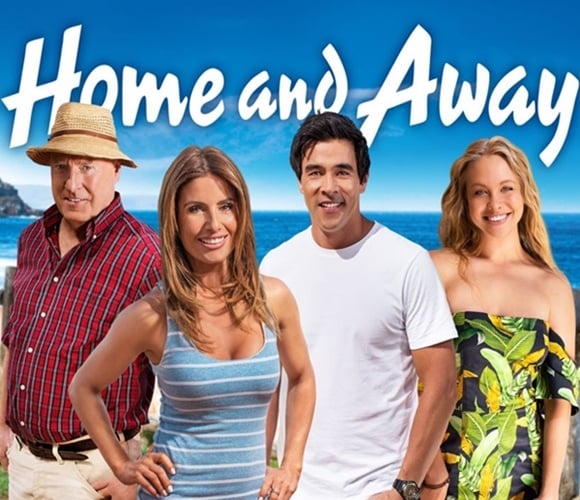 Only the other week it was announced that Home and Away may be cancelled because of its declining ratings.

Seven Network are under pressure to make changes to their schedule before next year, and it is thought that Home and Away will at least lose its 7pm time slot in favour of reality TV shows.