A classic 1984 comedy horror that holds a special place in the heart of many an 80s child, Gremlins tells the story of a man who receives a strange little creature as a pet. It really is one of the most brilliant films of the entire 1980s, and below are 10 things that you might not have realised about it!


10. The film was inspired by gremlin myths in WWII 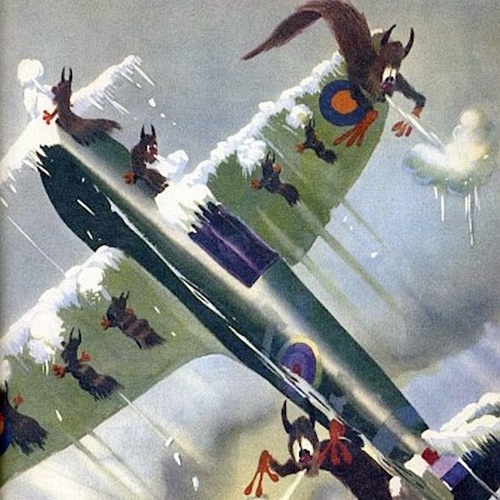 Chris Columbus, the film’s writer, drew inspiration from legends of gremlins in the RAF that can be dated all the way back to the Second World War.

In folklore, a gremlin is a creature that causes malfunctions in aircraft and other machinery. They tend to be depicted with large eyes, spiky backs and sharp teeth. 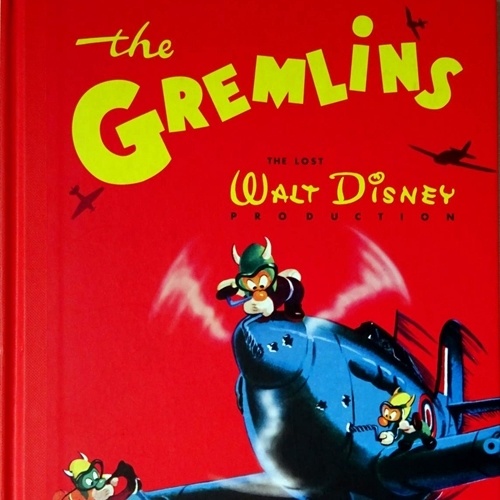 Legendary children’s book author Roald Dahl can also be cited as an influence, at least when it comes to bringing the word ‘Gremlins’ into popular use.

Dahl published ‘The Gremlins’ all the way back in 1943, a book that Walt Disney had once considered adapting into a film. Gremlins director Joe Dante also admitted that the book had some influence on his film.

8. The original script was even darker 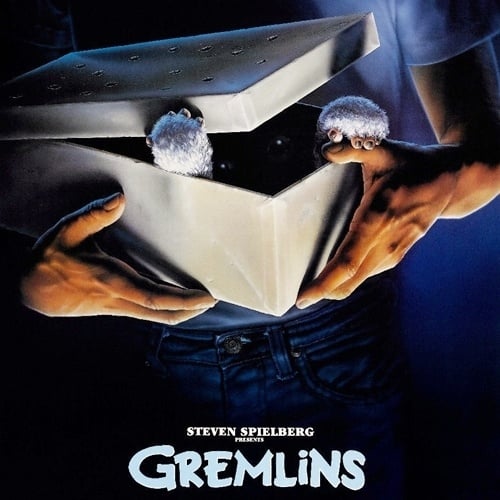 Believe it or not, the original Gremlins script was even darker than what we saw in the finished film.

The original script included a scene where Billy’s mum dies and her head is thrown down the stairs. There were also scenes showing the gremlins eating Billy’s dog, and one where they attack a McDonald’s, eating customers rather than Big Macs!

7. The Gizmo puppets broke down constantly during filming 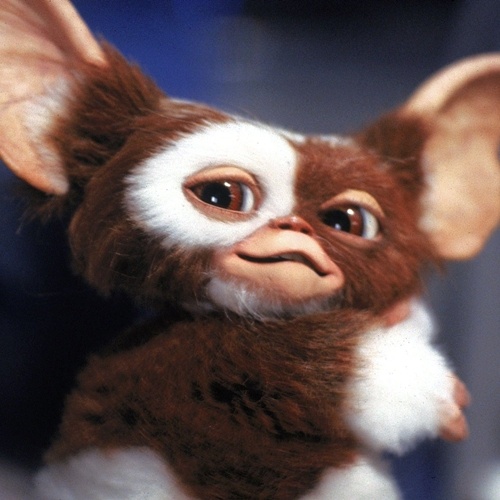 Unfortunately the Gizmo puppets broke down a lot during filming, mainly due to their small size.

It was recommended that they be made larger to make things easier for the special effects team, but director Joe Dante insisted on keeping them small and cute!

6. The studio wanted the dead Santa story cut from the film 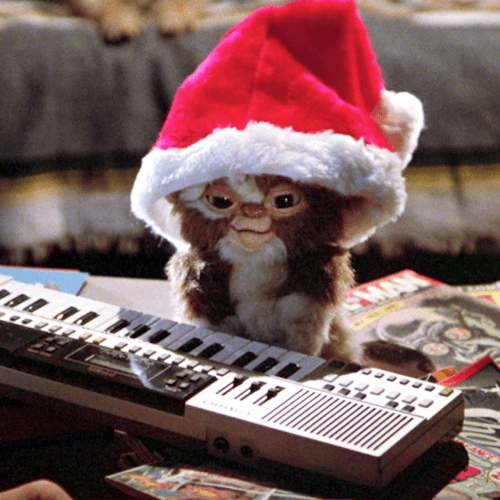 A scene that caused a lot of controversy was the one where Kate reveals that her father died at Christmas when he dressed as Santa Claus and broke his neck climbing down their chimney.

No one seemed to be able to work out whether Kate’s speech was supposed to be sad or funny, and studio executives wanted it to be removed from the final film completely. Director Joe Dante insisted it stay, and although producer Steven Spielberg was not a fan of the scene, he agreed to let Dante have his way.

5. The film was partly responsible for the PG-13 rating 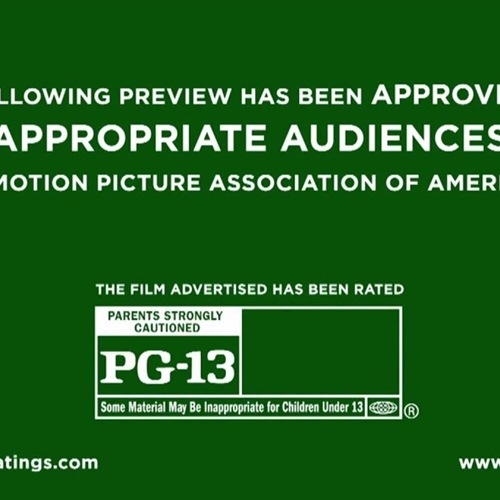 Steven Spielberg’s Indiana Jones and the Temple of Doom had already drawn criticism from some due to its violent sequences, and when similar complaints were aimed at Gremlins (which Spielberg produced), the legendary director decided to take action.

Spielberg suggested that the MPAA (Motion Picture Association of America) make changes to their ratings system, and they complied less than two months after Gremlins was released, creating a brand new ‘PG-13’ rating.

4. The gremlins have been criticised as African-American stereotypes 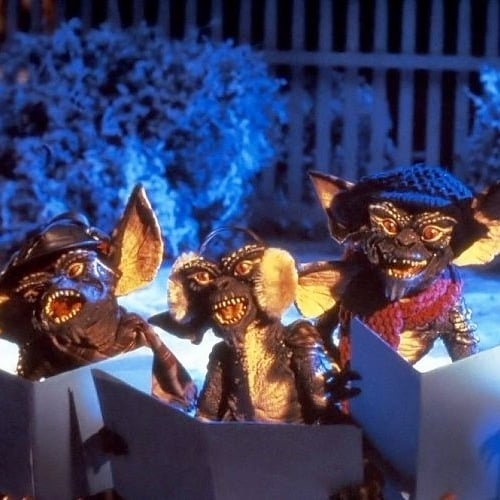 Gremlins has been criticized as being ‘culturally insensitive’, with some people arguing that it presents gremlins as African Americans.

Author Patricia Turner once gave the opinion that gremlins reflect negative African American stereotypes in what they wear and how they act, in that they listen to black music, break-dance, and wear sunglasses.

3. The film kicked off a mini monster movie trend 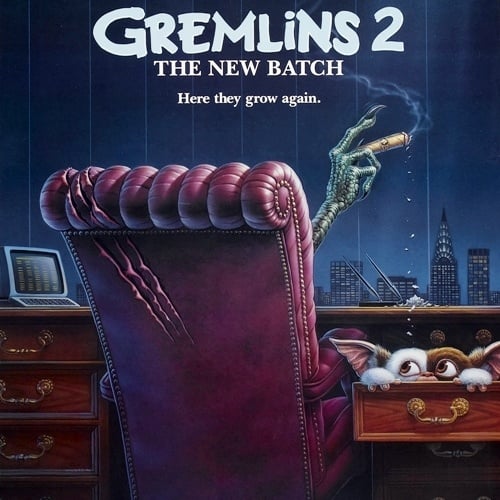 As well as its sequel Gremlins 2: The New Batch, Gremlins is thought to have been the inspiration for a number of ‘mini-monster’ films.

Films Gremlins has been said to have inspired include Critters, Troll, Ghoulies, Munchies and Hobgoblins.

2. The gremlins returned as recently as 2017 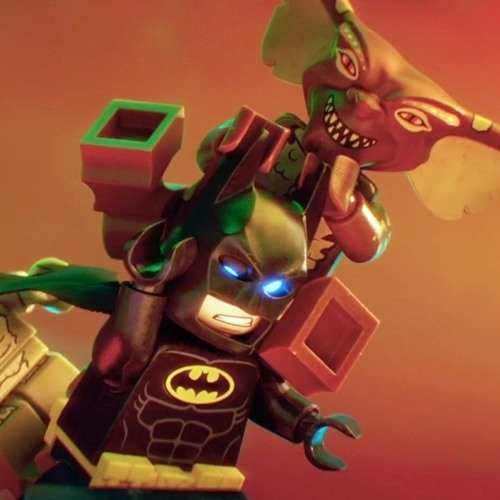 Can you name the film that the Gremlins featured in as recently as 2017?

It was of course The Lego Batman Movie, with the gremlins being among a number of villains from outside of the Batman franchise to feature.

1. The film was one of the biggest commercial successes of the year 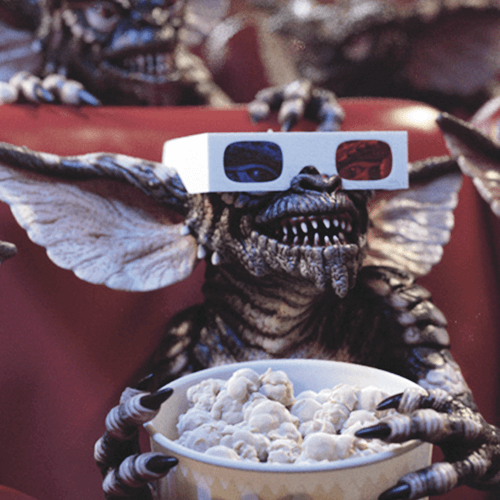 Gremlins was the 4th highest grossing film of 1984, behind Beverly Hills Cop, Ghostbusters, and Indiana Jones and the Temple of Doom.

That’s all for now! Be sure to share this post with your friends and family so they too can find out more about this legendary 80s film!