10 Things You Might Not Have Realised About Friday The 13th

A classic, nasty slasher film that made us jump just as we thought it was all over, Friday the 13th, and the sequels that followed, have been scaring us for decades. Below are 10 things you might not have realised about the brilliant original film, released all the way back in 1980.

10. The Film Was Originally Called A Long Night At Camp Blood 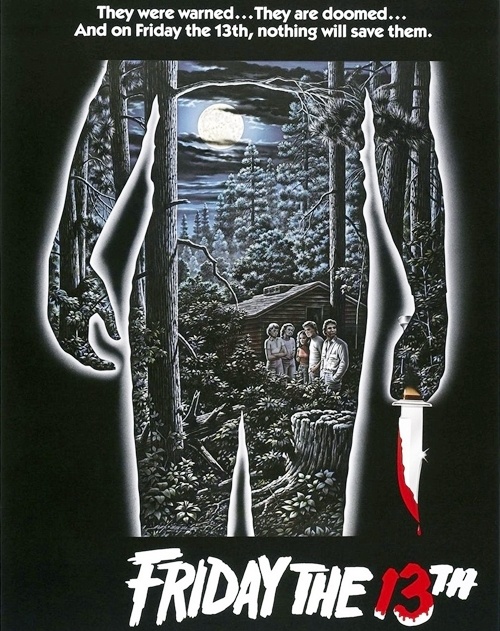 Whilst we can’t imagine the film, or the series, being called anything other than Friday the 13th, it originally had a very different title.

Because the film’s original screenplay, written by Victor Miller, had the title A Long Night at Camp Blood, which director Sean S. Cunningham changed to Friday the 13th when the script was being redrafted.

9. The Screenwriter Wrote Mrs Voorhees To Be Like The Mother He Wished He Had 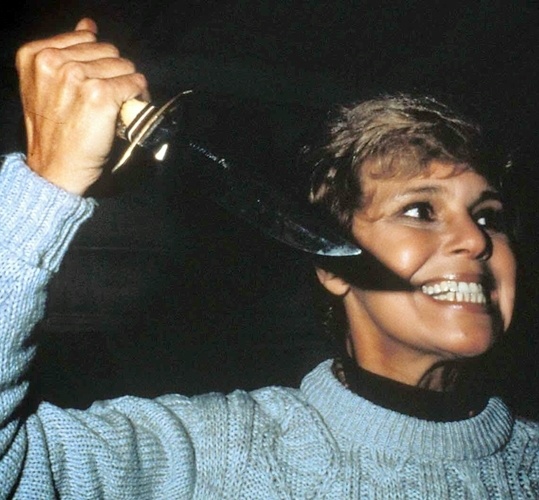 Because Victor Miller loved creating a killer who turned out to be someone’s mum, a lady whose only motivation was the love she had for her child. He was quoted as saying that “I took motherhood and turned it on its head and I think that was great fun. Mrs. Voorhees was the mother I’d always wanted, a mother who would have killed for her kids.”

8. The Shock Ending Wasn’t In The Script 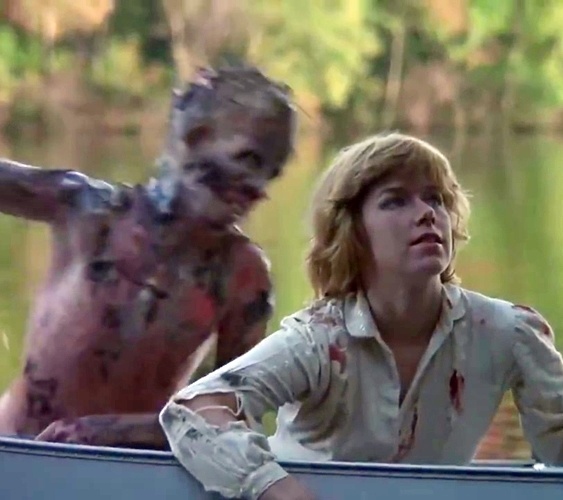 The shock ending that saw Jason reappear from the bottom of the lake was not in the original script, which simply saw Alice floating on the water.

The cliffhanger was actually suggested by Tom Savini, the film’s makeup designer, who has said that “the whole reason for the cliffhanger at the end was I had just seen Carrie, so we thought that we need a chair jumper like that, and I said, ‘let’s bring in Jason'”.

7. It’s Considered To Be The First Ever Slasher Film 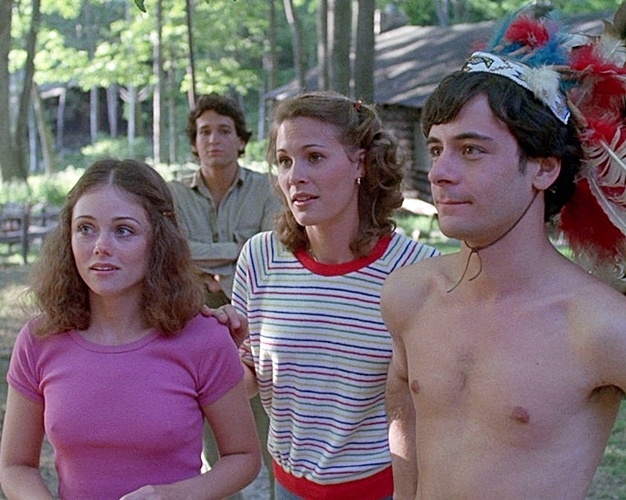 Some film scholars have given Friday the 13th the credit for creating the ‘slasher’ genre, in which young people away from parental supervision are stalked and murdered by a masked villain one by one.

We would argue that Halloween was the first slasher film, but who are we to argue with experts?

6. Adrienne King Had A Real-Life Stalker 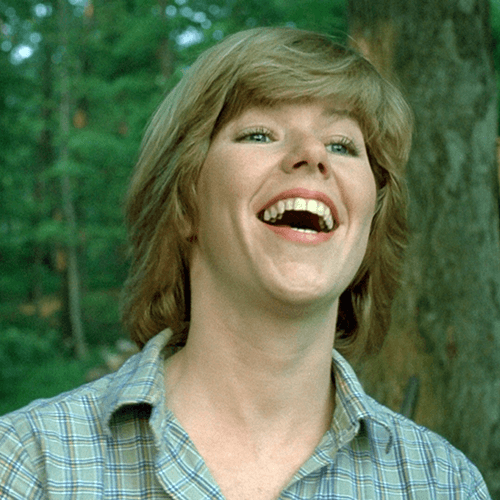 Adrienne King, who played Alice, became so popular after the first film was released that sadly she attracted the attention of a real-life stalker.

This led to King taking a step back from acting, and she instead got married and started a film production company.

5. One Actor Got So Scared She Passed Out During Filming 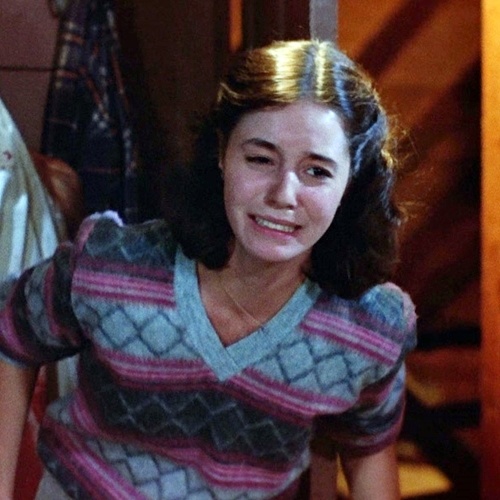 During the film’s shoot, Lauren-Marie Taylor got so scared that she actually hyperventilated for real and eventually passed out.

This was partly due to the fact that alot of the cast actually stayed in cabins at the camp, and some of her colleagues scared her on purpose by scratching on her cabin’s window during the middle of the night!

4. The Actor Who Plays Jason Didn’t Reprise The Role 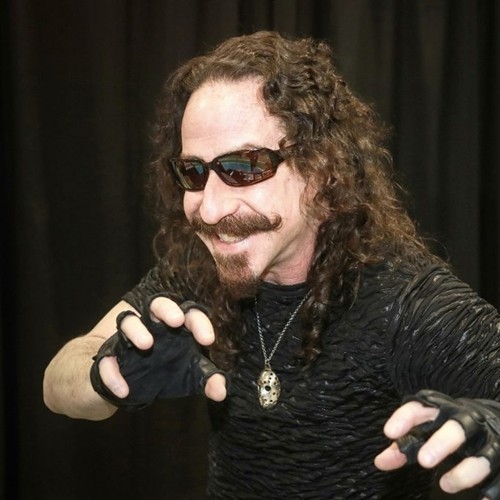 Can anyone name the actor who played the hockey mask-wearing killer in the original film?

3. You Can Visit Camp Crystal Lake For Real 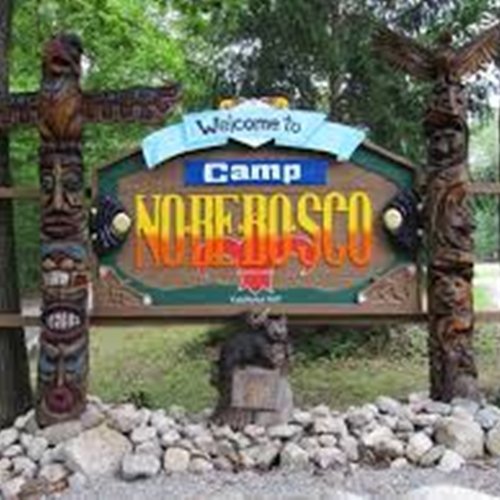 Even now you can pay to be given a tour of the film’s locations, and Camp No-Be-Bo-Sco also has a room filled with paraphernalia from the film.

2. The Film Had A Massive Number Of Sequels 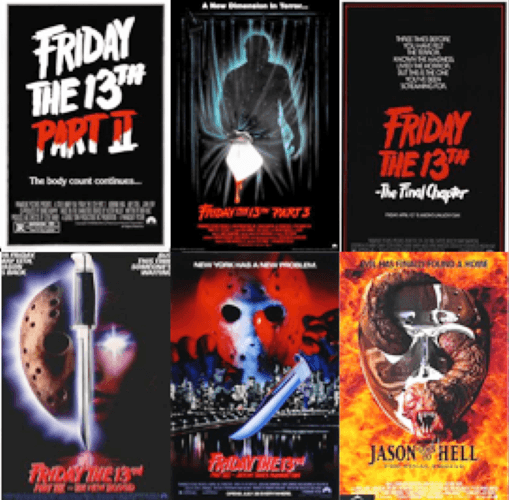 Do you know how many sequels Friday the 13th ended up having?

Believe it or not the answer is 10, which includes the crossover film with A Nightmare on Elm Street villain Freddy Krueger. Friday the 13th Part 2 also introduced Jason Voorhees as the villain (Jason was the son of Mrs. Voorhees, the original film’s killer). 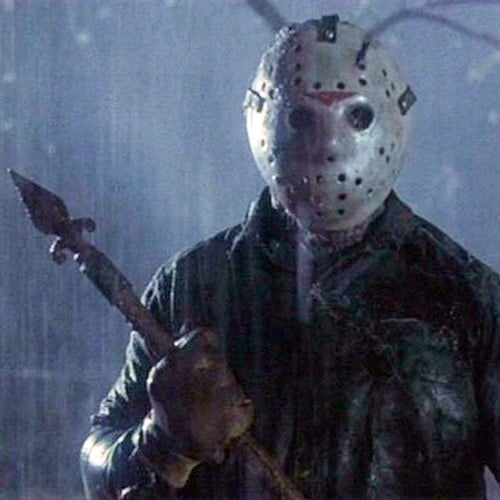 It was not originally planned that the film would have any sequels, so Mrs Voorhees’ son being simply called ‘Josh’ wasn’t seen as an issue. Luckily, his name was changed to Jason before production began, which we’re sure you’ll agree is much more scary!

That’s all for now! Be sure to share this post with your friends and family so they too can find out more about this legendary horror flick!