10 Things You Might Not Have Realised About Freddie Mercury

If you were to ask us who the best band of all time are, we’re not going to answer with ‘The Beatles’. The main reason for our belief is that, whilst The Beatles wrote countless classic hits, they didn’t feature the greatest front-man ever to have hit the stage. So here, for your enjoyment, are 10 things you might not have realised about the legend that is Freddie Mercury. 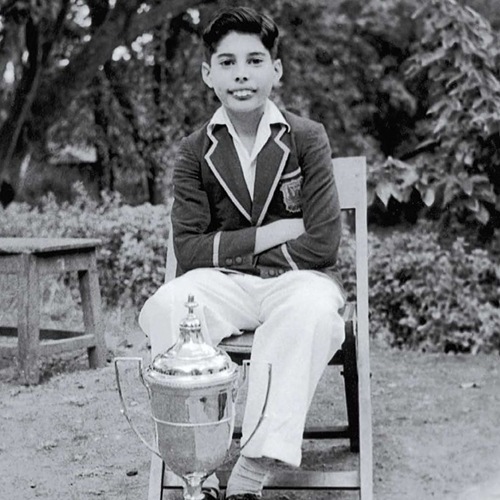 Freddie Mercury, born Farrokh Bulsara on September 5th 1946, was sent to study at a British style boarding school in Panchgani, India, when he was 8 years old.

When he reached the age of 12, he formed a school band called The Hectics, who sang rock and roll songs by artists such as Cliff Richard and Little Richard.

2. He Was The Only One Who Liked The Name Queen 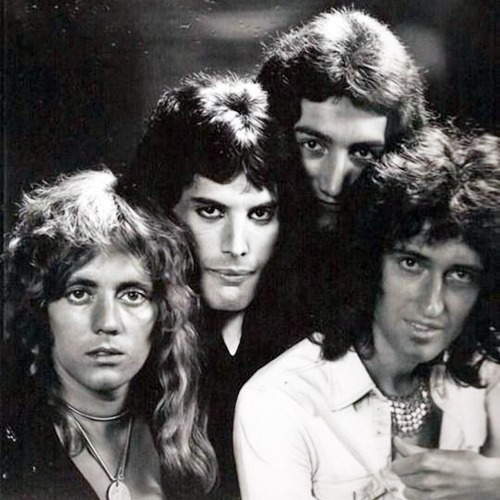 Initially joining Bryan May and Roger Taylor’s band Smile, Freddie decided that they should change their name to Queen, despite reservations from both their record company and the other members of the band.

Mercury later said of the name Queen: “It’s very regal obviously, and it sounds splendid. It’s a strong name, very universal and immediate. I was certainly aware of the gay connotations, but that was just one facet of it.”

3. The Detached Microphone Stand Look Was Created By Accident 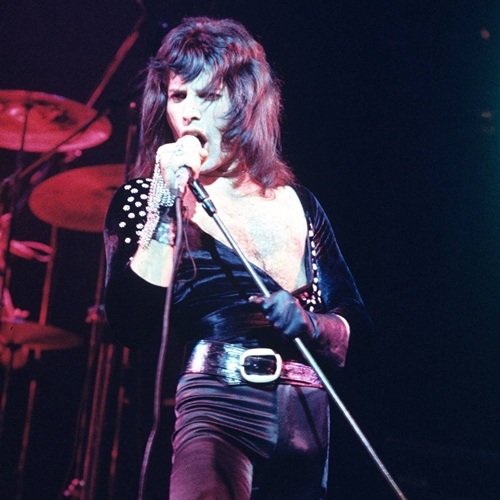 As you may have spotted whilst watching the Bohemian Rhapsody biopic, Freddie’s iconic detached microphone stand look was created by complete accident.

Because, in one of Queen’s early shows, Mercury’s microphone stand simply broke. But instead of finding a new one, he held the stand containing the microphone and kept singing, something he continued in subsequent shows and which went on to become one of his trademarks.

4. He Was An Extrovert On Stage And An Introvert Off It 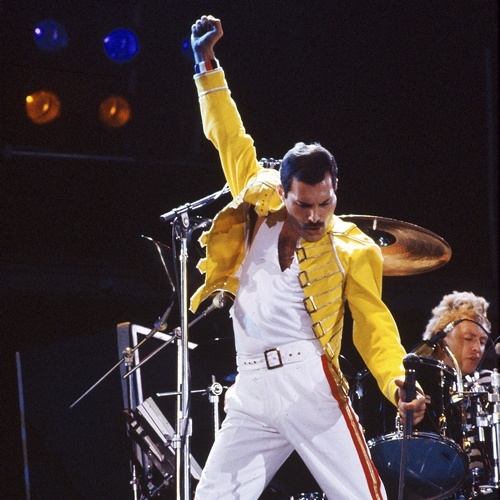 Described as shy by those who knew him, Mercury of course transformed completely when performing in front of an audience.

Freddie himself confirmed this by once saying: “when I’m performing I’m an extrovert, yet inside I’m a completely different man.”

5. He Designed The Band’s Crest 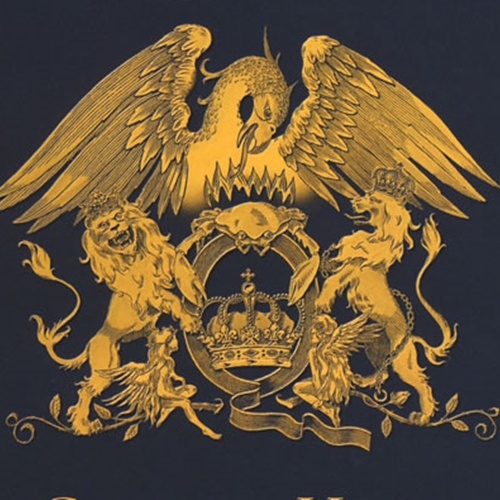 Queen’s iconic crest may look like it was created by a professional graphic artist, but the truth is that it was designed by Mercury himself. This is less of a surprise when you consider that he studied Graphic Art and Design at Ealing Art College, graduating with a diploma.

Freddie designed the Queen crest using the astrological signs of the four band members (two Leos, one Cancer and one Virgo).

6. Despite Claims To The Contrary, He Didn’t Have A Four Octave Vocal Range 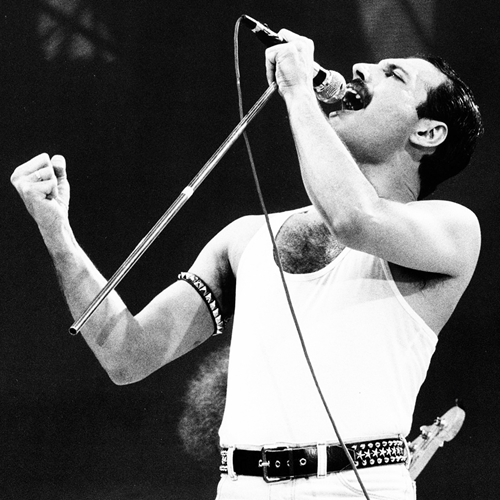 In 2016, a research team confirmed that Freddie’s vocal range went from F#2 to G5, which is just just over 3 octaves.

The research team studied vocal samples from 23 Queen songs, as well as Freddie’s solo material, but were unable to back up claims that he had a 4 octave range.

7. He Almost Sang On The Soundtrack To Santa Claus: The Movie 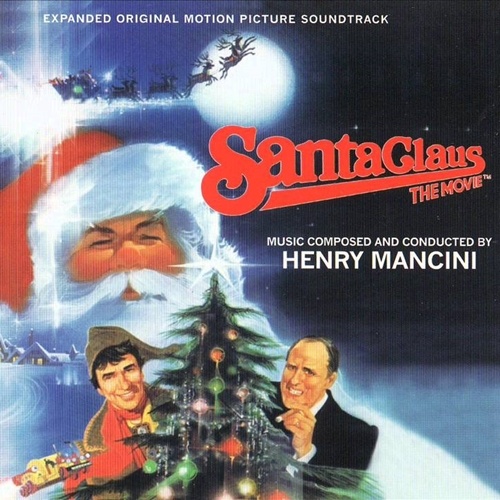 Santa Claus: The Movie is one of our very favourite Christmas films, and it would have gone up even further in our estimation if Freddie had been on the soundtrack.

Because the song ‘It’s Christmas (All Over The World)’ was written with Mercury in mind to record the lead vocals. Apparently he even recorded a demo for the song, but eventually had to turn it down because his Queen band-mates had already committed to creating the Highlander soundtrack.

8. He Recorded A Number Of Tracks With Michael Jackson 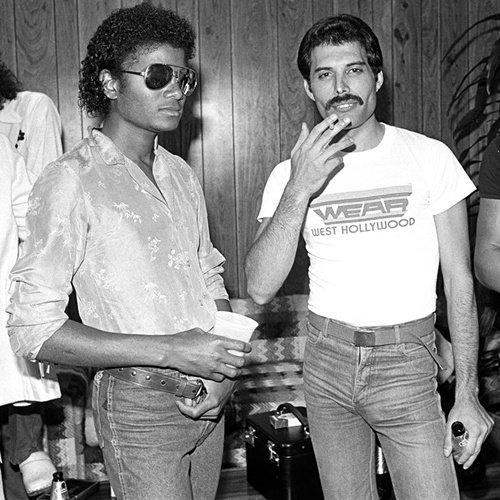 Between 1981 and 1983 they recorded several songs together, including ‘State of Shock’, ‘Victory’, and ‘There Must Be More to Life Than This,’ the latter of which was reworked by Queen and released on their compilation album ‘Queen Forever’ in 2014.

9. Many Modern Rock Singers Consider Him To Be The Greatest Ever 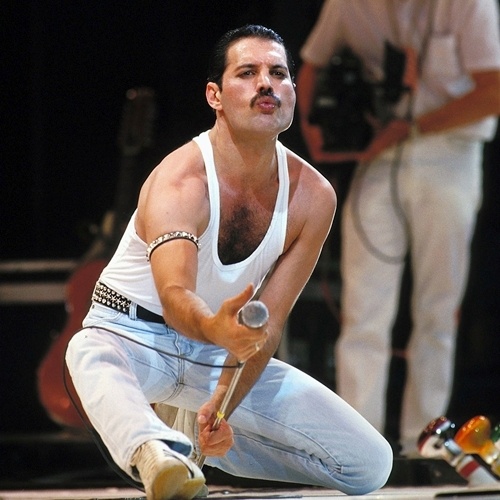 We’re sure that many of you have seen the brilliant recreation of Queen’s Live Aid performance in the recent movie biopic, and as time has gone by, that particular show has only grown in importance.

Foo Fighters lead singer Dave Grohl has been quoted as saying “Every band should study Queen at Live Aid. If you really feel like that barrier is gone, you become Freddie Mercury. I consider him the greatest front-man of all time”.

10. He Left His Home To Mary Austin Rather Than To Jim Hutton 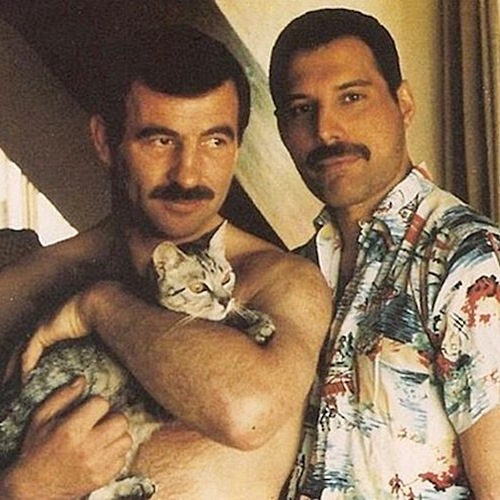 In his will, Mercury left his London home to Mary Austin, rather than to Jim Hutton who lived with Mercury for the last 6 years of his life. Apparently Freddie had told Austin that “you would have been my wife, and it would have been yours anyway.”

Sadly that’s all for now. Be sure to share this post with your fellow Eighties Kids, so that they too can find out more about this true legend of the music industry!