There was The Beatles vs The Rolling Stones. There Was Blur vs Oasis. And there was East 17 vs Take That. And although Take That may have won the war, there was definitely a time when many of us preferred the bad boys from Walthamstow, who’s original line up consisted of Tony Mortimer, Brian Harvey, John Hendy and Terry Coldwell.

We really liked many of their songs, which often featured a mix of pop and hip hop music, especially in tracks such as Let it Rain and the brilliant House of Love, and we know that many of you were also massive fans.

Below are 10 things you might not have realised about this legendary 90s boy band. Be sure to post a comment letting us know about your memories of East 17, and please also share this post with your fellow Eighties Kids, so that they get the opportunity to do the same!

10. Tony Mortimer was forced to create a boy band 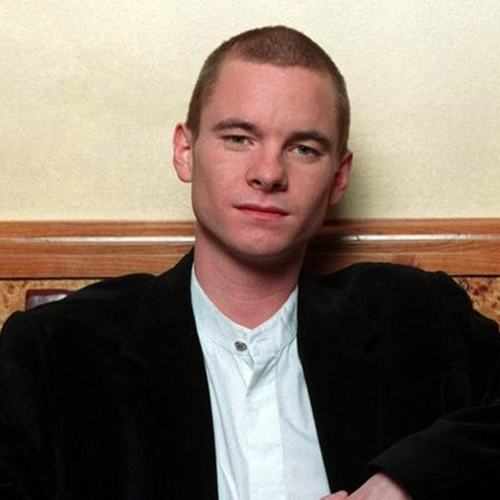 Tony Mortimer originally wanted to be a solo artist, but London Records had other ideas and he had to bow to their wishes in order to be granted a record deal.

The record company promised a deal if Mortimer formed the particular type of group they were looking for, so after Brian Harvey, John Hendy and Terry Coldwell joined in 1991, East 17 were born.

9. They sold a staggering amount of albums 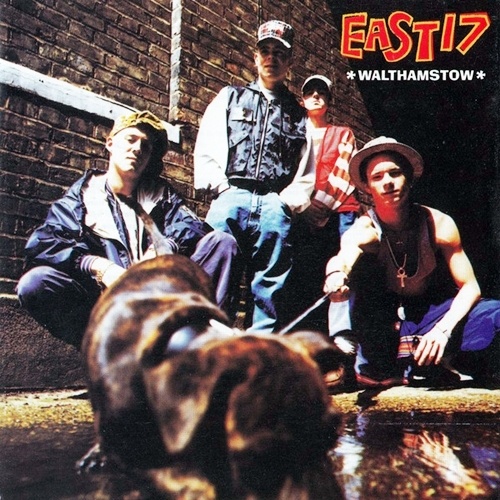 We sometimes remember East 17 simply for being less popular than Take That, but it’s easy to forget that they actually sold a staggering number of records.

They had 18 top 20 singles in the UK as well as 4 top 10 albums, and have sold a whopping 18 million albums worldwide.

8. They were number one in Australia for seven weeks 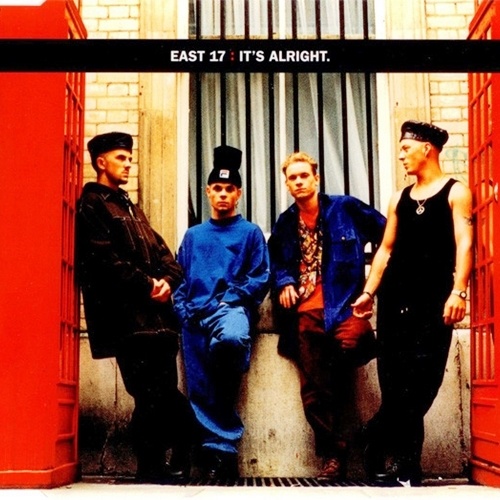 East 17’s only number one single in the UK was Stay Another Day, which stayed at the top for an impressive five weeks, and was also 1994’s Christmas number one.

But their song It’s Alright had already been a massive success in Australia, because although it only reached number three in the UK, it was number one down under for seven weeks.

7. Some of their songs had political undertones 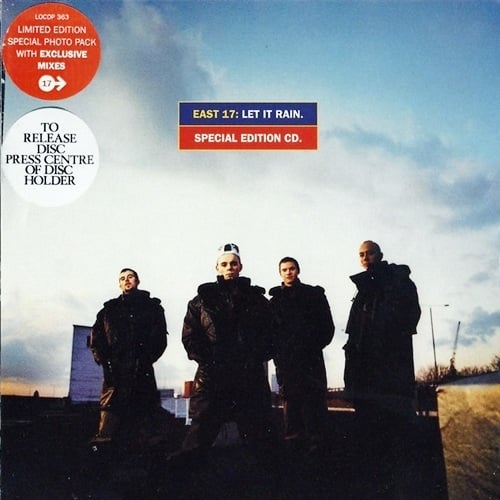 Despite being labelled as a boy band, many of East 17’s lyrics dealt with serious issues, and some even had political undertones.

This includes their song Let it Rain, which had lyrics about war, peace, equality, love and even the Maastricht Treaty.

6. They were mentioned in the house of commons 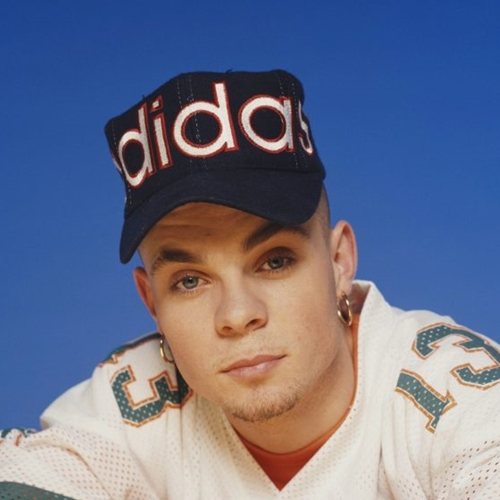 In 1997, Brian Harvey talked about taking ecstasy pills on a night out, and was quoted as saying that “it’s cool to take drugs” and that ecstasy “can make you a better person”.

This caused a massive media uproar, even leading to questions being raised in the House of Commons.

5. It was the beginning of the end for the group 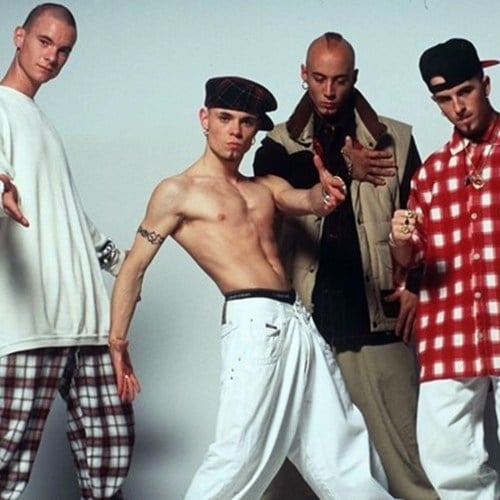 Harvey’s comments went against the groups ‘boy band’ image, and he was quickly sacked.

Tony Mortimer also decided to leave only a few months later, claiming that it was down to ‘creative differences’ between him and the remaining members of the group.

4. Brian Harvey once ran himself over 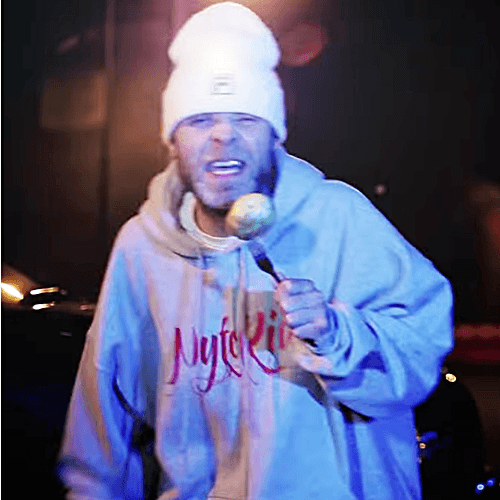 Brian Harvey certainly has an amazing voice, but his personal issues and previous relationship with Daniella Westbrook have meant that he has never been far from the public eye.

In 2005, Harvey fell under the wheels of his reversing car after he leaned out of it to be sick. He later blamed the incident on him having eaten too many jacket potatoes.

3. His recent live streamed broadcast got him arrested 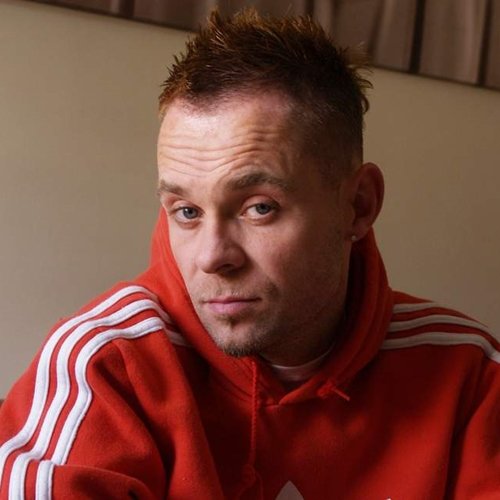 Harvey was also only recently arrested on suspicion of sending malicious communications after threatening to self harm during a live streamed broadcast from his home.

We really feel for Harvey, and we want nothing more than to see the talented singer well, healthy, and even performing again. 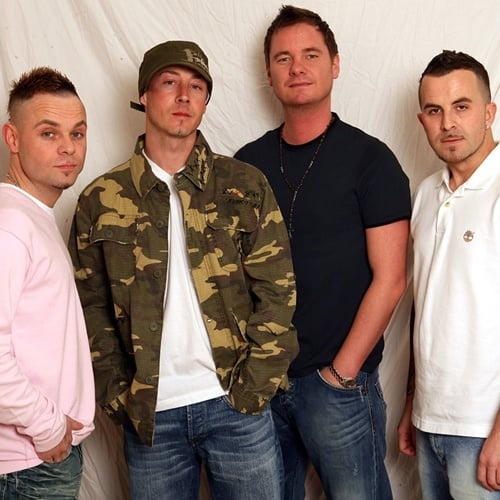 The group has gone through a number of iterations since 2006, with Tony Mortimer rejoining and leaving a further two times.

Mortimer left the group for the third (and supposedly final) time in 2013, but we do wonder if he’ll join up with them again at some point in the future!

1. Terry Coldwell is now the only original member 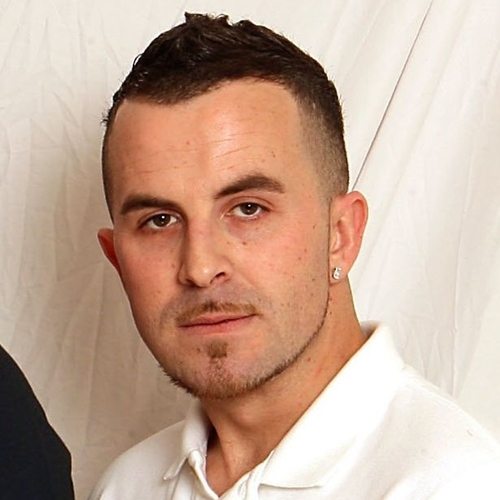 Believe it or not, East 17 still perform to this day, with Terry Coldwell performing as the only original member alongside Robbie Craig, who joined the group in 2014.

They can sometimes be seen performing at Retro concerts and festivals, as well as at holiday parks. When was the last time you saw them in action?