We doubt there’s anyone viewing this article who’s never heard of Bananarama, but if you were stuck in a cave for the entire 1980s then don’t worry, because we’re here to give you a very quick reminder.

Bananarama are a British female pop music vocal group who formed in London in 1981 and originally consisted of Sara Dallin, Siobhan Fahey and Keren Woodward. Below are 10 things you might not have realised about this legendary English girl group!

10. Two of the group were almost made homeless 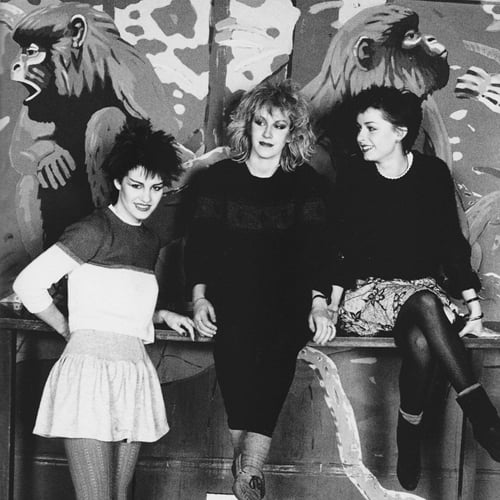 When Bananarama were formed, Sara Dallin and Keren Woodward were living at a YWCA in London and were about to be made homeless.

They met Siobhan Fahey, were offered a place to live, formed a band, and the rest is history!

9. They were initially inspired by Punk Rock music 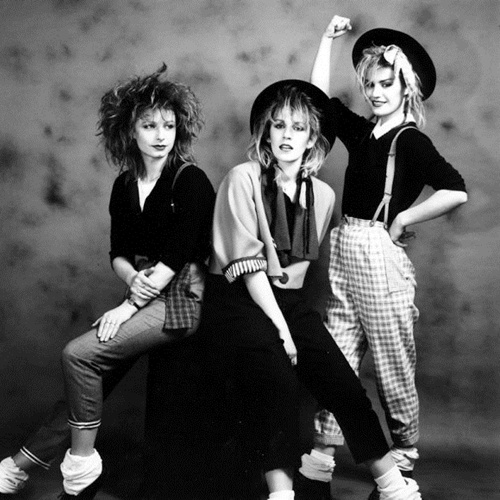 Bananarama were initially inspired by the punk and post punk music scene of the late 1970s and early 1980s.

They often performed unplanned sets or backing vocals for acts such as The Ham, Iggy Pop, The Monochrome Set, The Professionals and Department S.

8. They took their name from a Roxy Music song 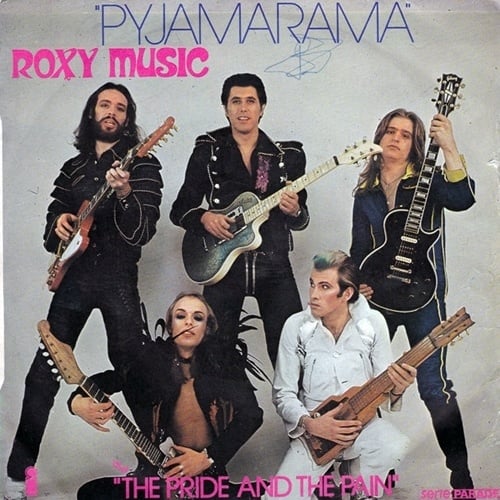 Have you ever wondered where the name Bananarama came from? It was actually inspired by a similar sounding song by the 1970s English band Roxy Music.

Roxy Music’s 1973 single was called Pyjamarama, and some of you may even remember a 1984 video game of the same name!

7. They were once the biggest girl group on the planet 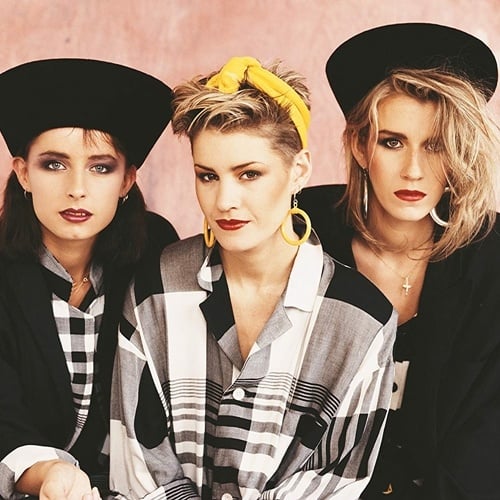 Bananarama’s success on both pop and dance charts has earned them a listing in The Guinness Book of Records as the all female group with the most global chart entries.

6. They went to number one in the United States 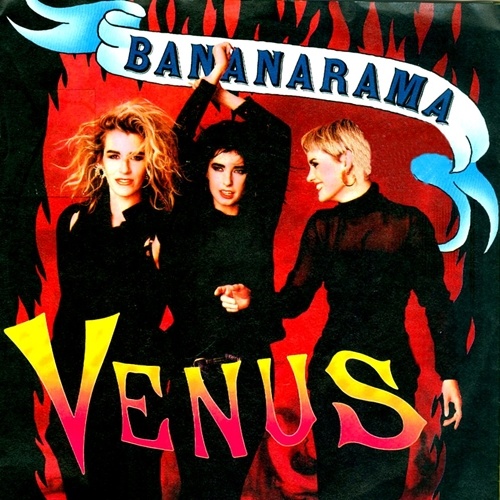 Many massive British music acts have failed to make it big across the pond, but that is not the case with Bananrama, who had a massive number one hit in the US.

Can you name the song? It was 1986’s Venus, which was a cover version that had already been a number one hit all the way back in 1970, for the group Shocking Blue.

5. They were once produced by Stock Aitken Waterman 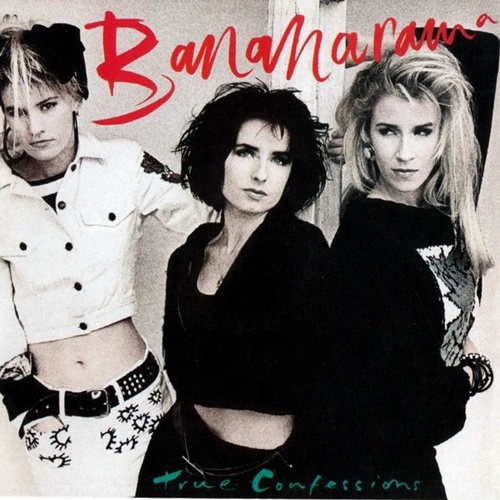 Just like Kylie, Jason, Rick Astley, Sonia, Sinitta and many others, Bananarama once had songs produced by Stock Aitken Waterman, an English songwriting and producing trio consisting of Mike Stock, Matt Aitken, and Pete Waterman.

However, unlike the other acts mentioned, Stock Aitken Waterman’s production duties for Bananarama only consisted of a few tracks from the group’s third album True Confessions.

4. Siobhan Fahey was unhappy with the music they were making 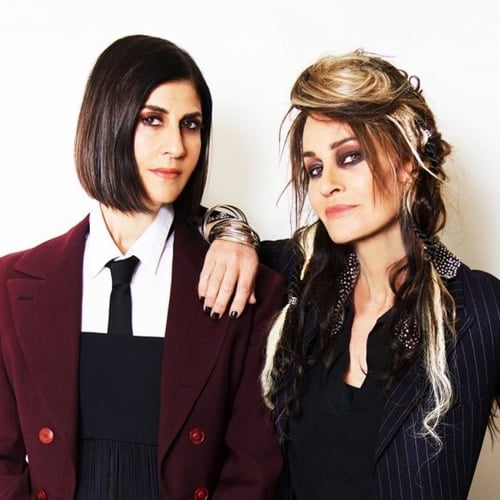 In 1988, frustrated with the direction she felt Bananarama was taking, Siobhan Fahey left the group and formed Shakespears Sister, with American singer-songwriter Marcella Detroit later becoming an official member. 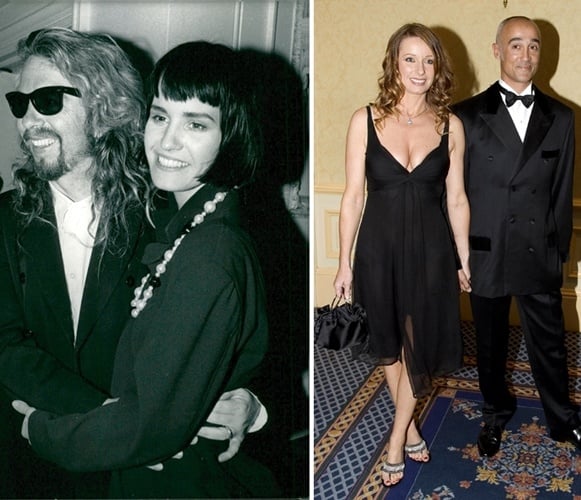 Did you know that two of Bananarama’s original members were married to male 80s pop music legends, with one couple still being together today?

Siobhan Fahey has two sons by Eurythmics star Dave Stewart, but sadly they divorced in 1996. Keren Woodward lives near Wadebridge in North Cornwall with her partner Andrew Ridgeley, formerly of Wham!

2. You can still see them on tour now 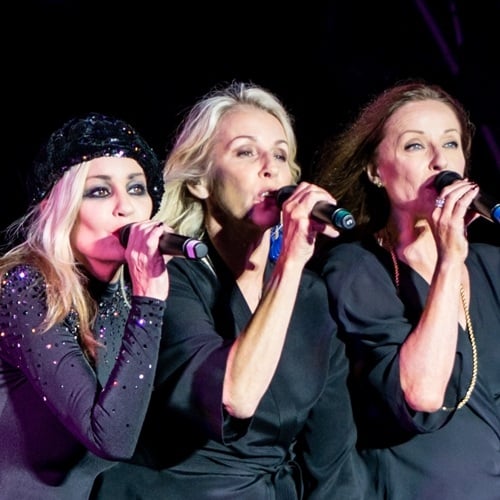 We’re pleased to report that you can still see Bananarama performing, occasionally with the three original members.

The group, including Siobhan Fahey, most recently toured the UK in late 2017, as well as North America in 2018. Were you lucky enough to see them in action? 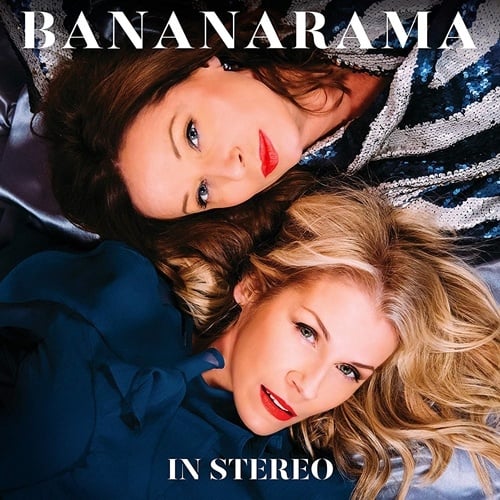 Not only do the girls still perform live, but in recent years Sara Dallin and Keren Woodward released a brand new album called In Stereo.

The album has seen three singles, they being Dance Music, Stuff Like That and Looking for Someone.