10 Things You May Not Have Realised About Wham!

Before George Michael sought Freedom, he paired with Andrew Ridgeley, selling more than 28 million records worldwide in 5 years. We’re sure that many of you were big fans of this legendary 80s duo, but how much do you really know about them? You’re about to find out, with the following ten facts about the iconic duo…

George Michael and Andrew Ridgeley met at Bushey Meads School in Bushey (near Watford in Hertfordshire). They first performed in a ska band called The Executive alongside their other school friends David Mortimer, Andrew Leaver and Paul Ridgeley.

9. Their record label made up rumours of an acrimonious split

When Wham split up, may people thought it was because they weren’t getting along. But that wasn’t actually the case, with George later revealing that the band ended for artistic reasons and that the false rumours were started by their former management. George also said that he wanted to “write to more honest emotions in his records, creating songs that people could personally relate to.”

8. They discouraged people from buying one of their albums 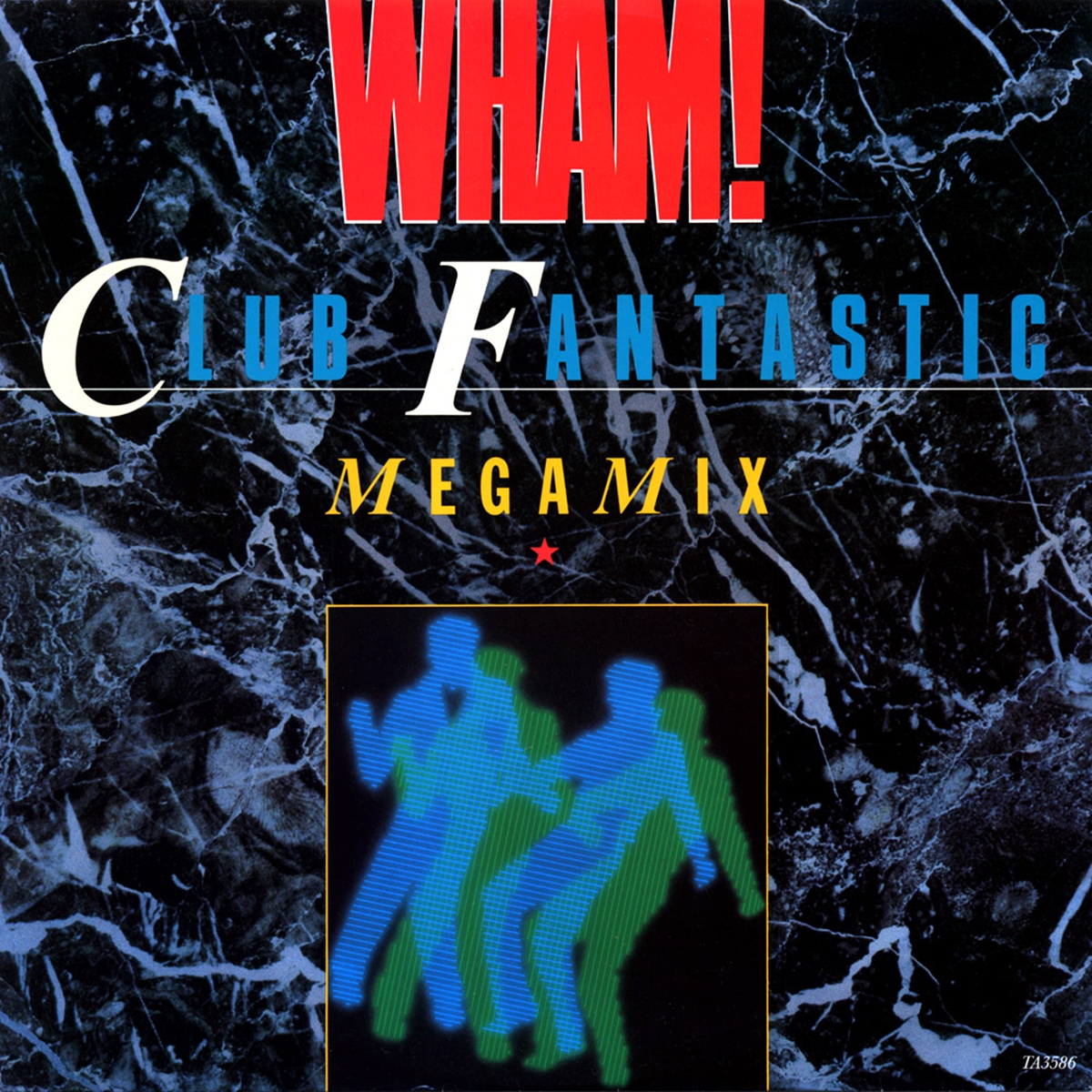 Whilst involved in legal battles with the duo, their record company Innervision released a medley of album tracks called ‘Club Fantastic Megamix’, which George and Andrew urged fans not to buy.

7. Last Christmas remains one of the most popular Christmas songs ever 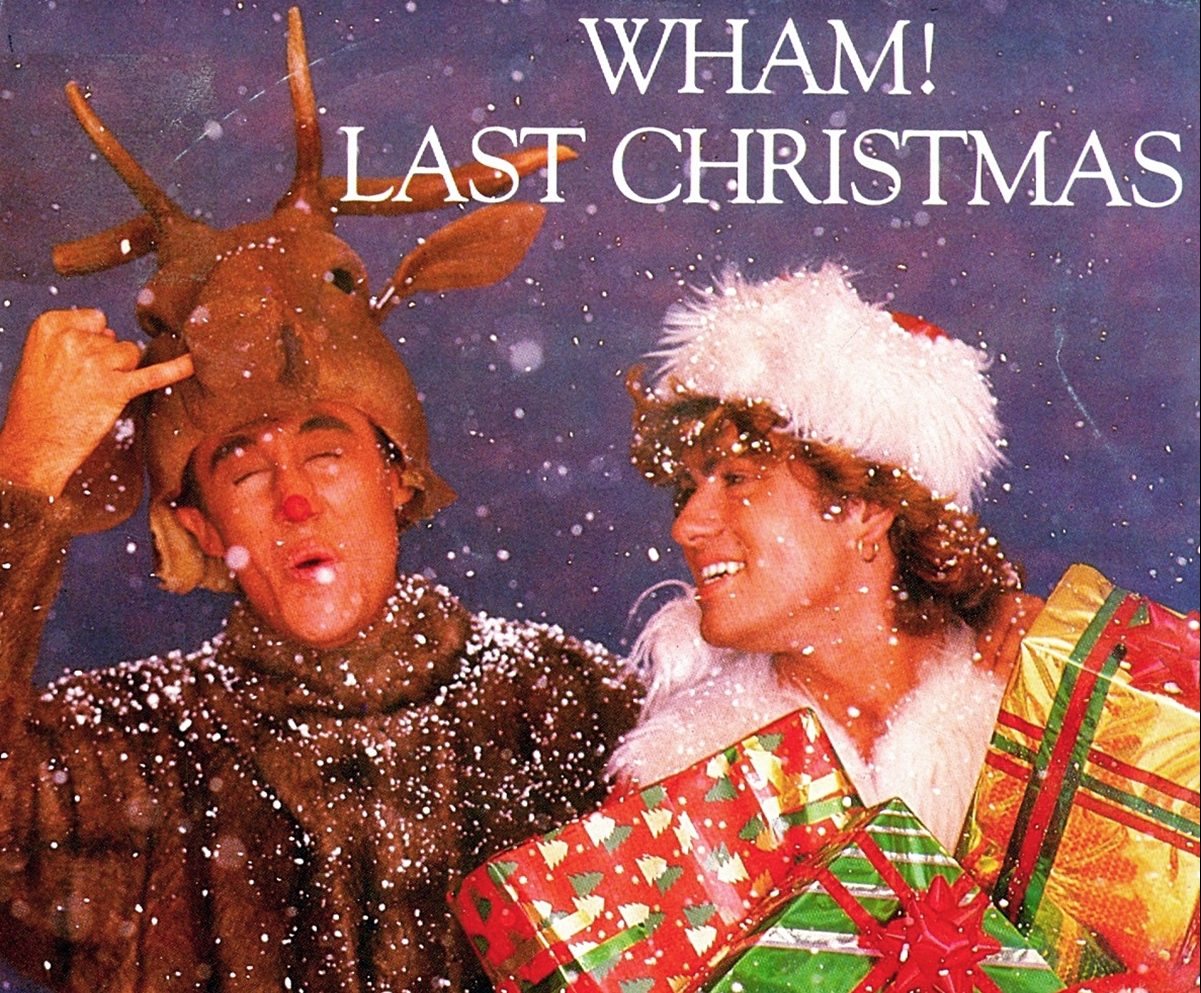 Blinkbox conducted a poll to find out the nation’s favourite Christmas song, and Wham!’s Last Christmas came fourth, only being beaten by Slade’s Merry Xmas Everybody, Mariah Carey’s All I Want For Christmas Is You, and first-place winner Fairytale Of New York. The single Last Christmas / Everything She Wants became the highest selling number 2 single in the UK charts, remaining at that spot for five weeks and eventually becoming the 24th biggest selling single of all time in the UK, selling 1.5 million copies.

5. They were the first Western pop group to tour in China

In 1985 the duo embarked on a world tour which included a ground-breaking visit to China, which was the first ever by a Western pop group.

4. George Michael insisted on a more masculine image for their second album 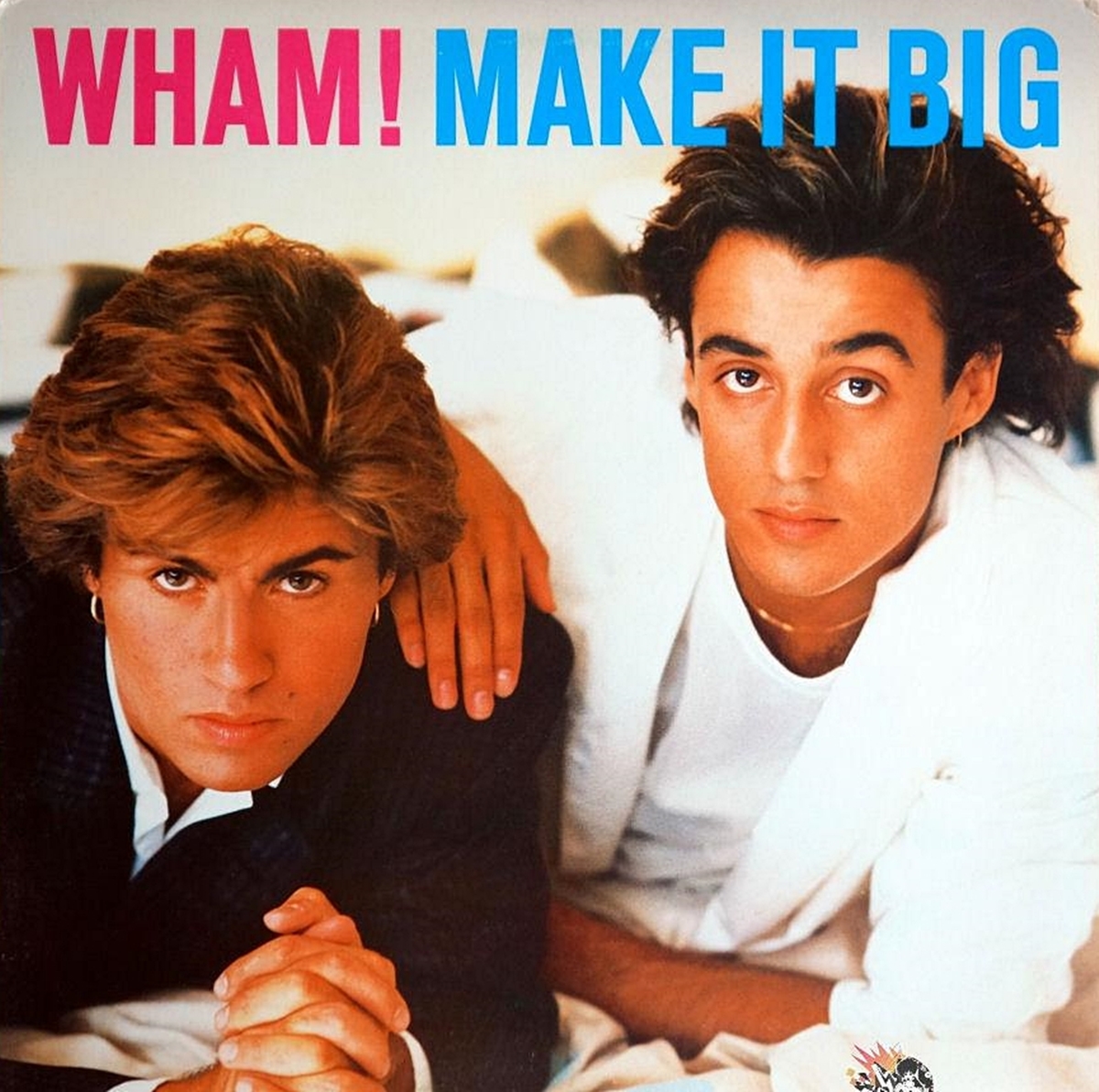 Wham changed their image for their second album ‘Make it Big’, moving towards a more mainstream pop sound. George revealed in 1988 that he was never comfortable wearing white shorts and earrings, saying, “When I look back on that it’s so disgustingly embarrassing. I saw a clip from (‘Wake Me Up Before You) Go-Go’ recently and I thought, Who the f**k is that? What the f**k was I trying to prove? I’ve never really been quite sure who in the audience goes for this look.”

Incredibly, George Michael was only 17 years old when he penned the song Careless Whisper. He put his idea into words while riding the bus to his job as an usher at a cinema.

2. They were broke at the height of their fame Michael and Ridgeley didn’t make much money from the sales of their successful first album, named Fantastic, because of their unfair record contract. In his book Bare, Michael explained, “I realized that it was getting ridiculous to have no money, to have to keep asking for a little bit of money for clothes and stuff, when you know how much you are making for other people.”

1. The band’s split sent George Michael into an eight-month depression

George Michael revealed that after Wham split up, he was depressed for 8 months, feeling that he “didn’t know who he was anymore.” “The problem was just that I had developed a character for the outside world that wasn’t me,” he noted in a 1988 interview. “I was having to deal with people all the time who thought it was.”