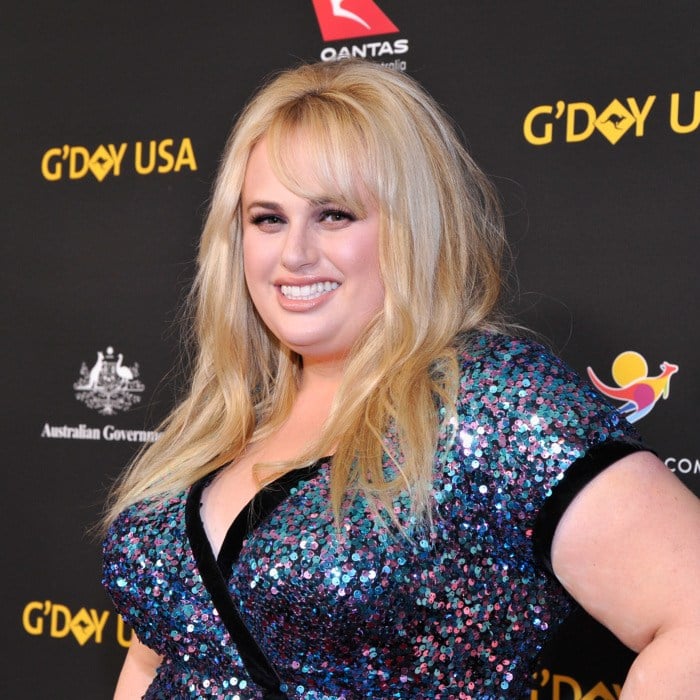 In 2015, there was a stir in Hollywood when it was revealed Rebel Wilson had been lying about her upbringing, name and age. An Australian publication revealed that her real name is Melanie Elizabeth Bownds.

‘Rebel’ claims that she only used the name Melanie because attending a “Christian girl’s school, [Rebel] is not the best name to have.” 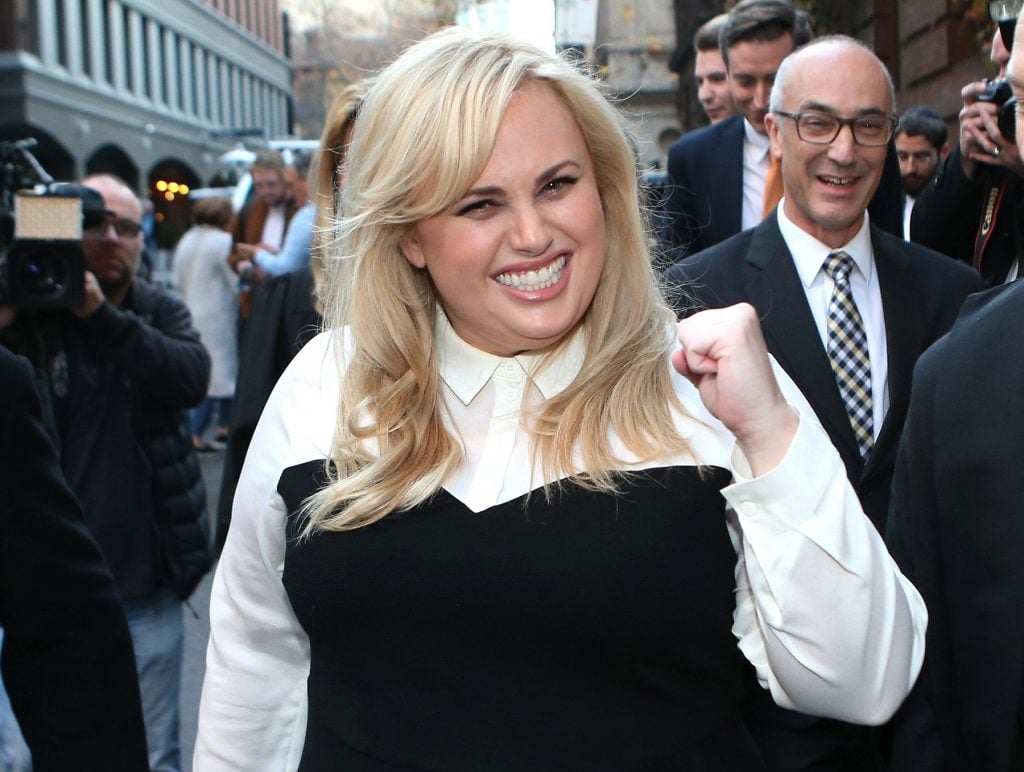 9. She also lied about her age

Wilson avoided questions about her age for a long time. When she did eventually address it, she told the world that she was 29. Cue the same publication that revealed her true name. They dug up old school photos of the actress and discovered that she was born March 2, 1980. 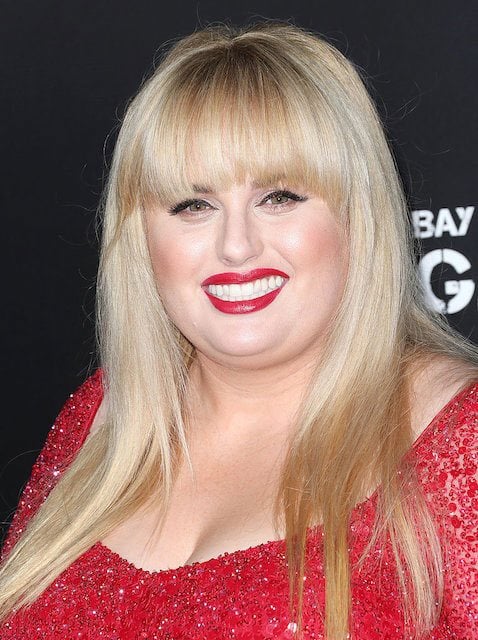 This would have made her 36 at the time, not the 29 as she said. When Wilson finally addressed the issue, she said age for woman in Hollywood is a major problem. “My movie was No. 1 and [the Australian press] tried to find anything they could that was bad on me.

The most they could find out is that I stopped saying my age in press articles. It’s a business thing because you don’t want to be like, ‘Oh, I’m 29, about to be 30 coming to America, great.’ That’s not a positive thing to do when you’re an actress in Hollywood.”

8. She has quite an impressive net worth 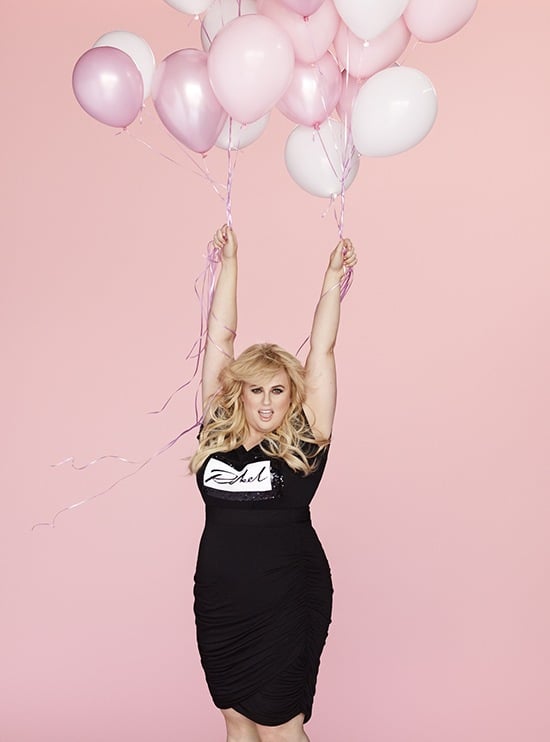 This is one number that you wouldn’t want to lie about. Rebel as been acting since the early 2000s.

Lately, the actress has had huge hits with films like Bridesmaids, Bachelorette, Pitch Perfect, What to Expect When You’re Expecting, Pitch Perfect 2, and How to Be Single.

It has accumulated her an impressive net worth of $5 million. 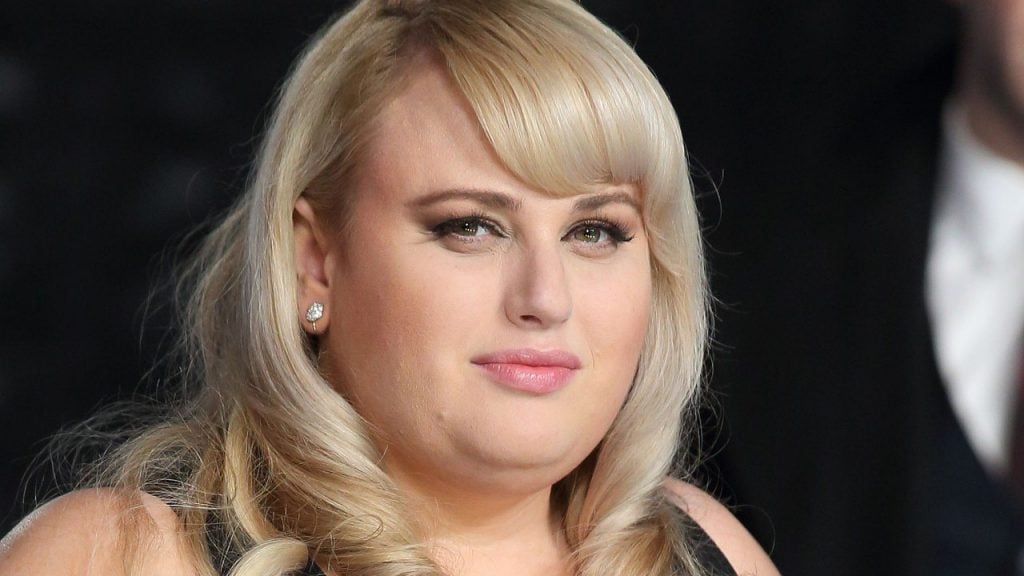 7. She is related to Walt Disney

There’s no wonder Rebel has taken to acting so well, she has Hollywood running through her veins. The actress is distantly related to Walt Disney. 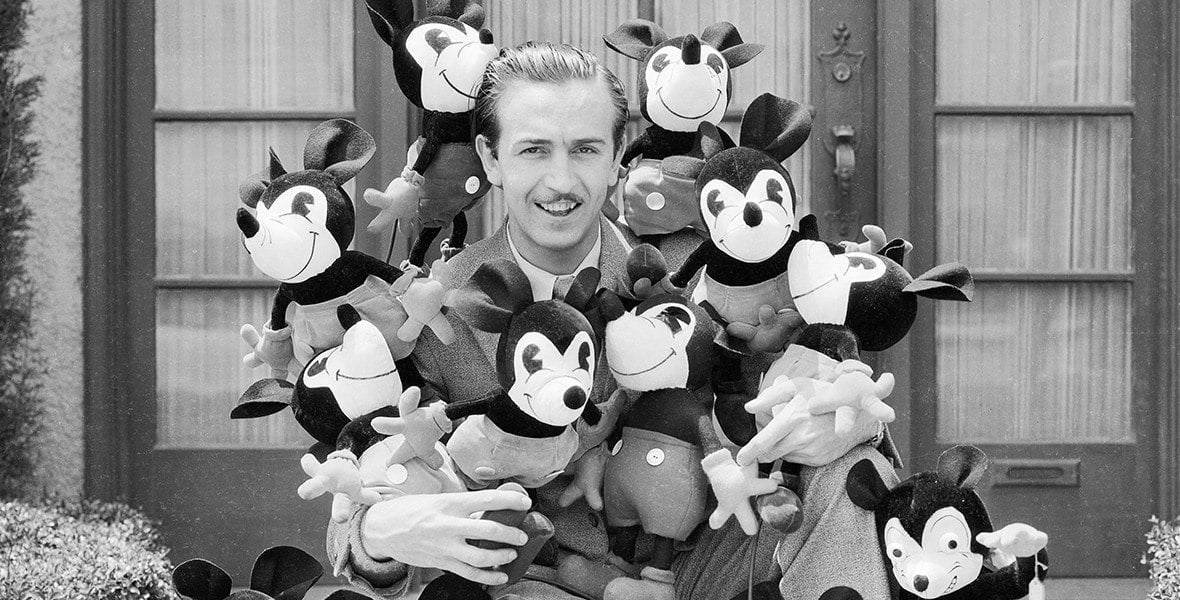 6. She enjoys a bit of improvising in her films

Rebel is a former stand-up comedienne, so humour and improvisation come naturally to her.

You might be surprised to know that one of her funniest lines in Pitch Perfect was actually improvised.

In the scene where she is talking to Bumper (Adam DeVine) and he says he has a feeling they should kiss, she replies, “Well, I sometimes have a feeling I could do crystal meth but then I think ‘hmm, better not.’” Later, Wilson stated about the scene, “There’s a line about crystal meth that I didn’t even remember saying. When I saw it in the final cut, I thought, ‘Wow, that was a pretty good line!’” 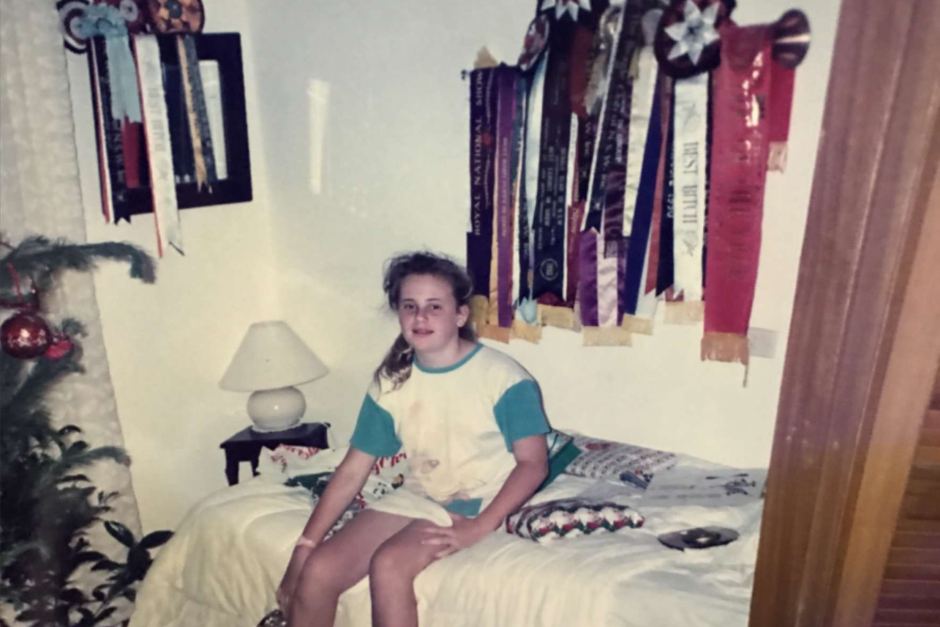 Rebel professed that she was a “nerd” in school. The actress scored an almost perfect 99.3 percent on her Higher School Certification.

She originally wanted to become a lawyer, graduating from the University of New South Wales with a Bachelor of Arts degree and Bachelor of Law degree. 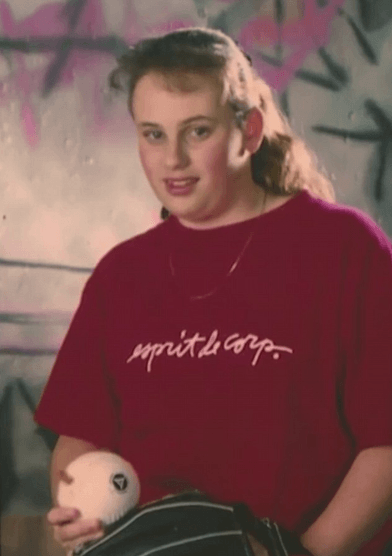 4. She signed a contract not to lose weight

In 2011, Wilson was a spokesperson for Jenny Craig, a famous weight loss company in Australia. For her role as Fat Amy in Pitch Perfect, the producers told her she wasn’t allowed to lose anymore weight. 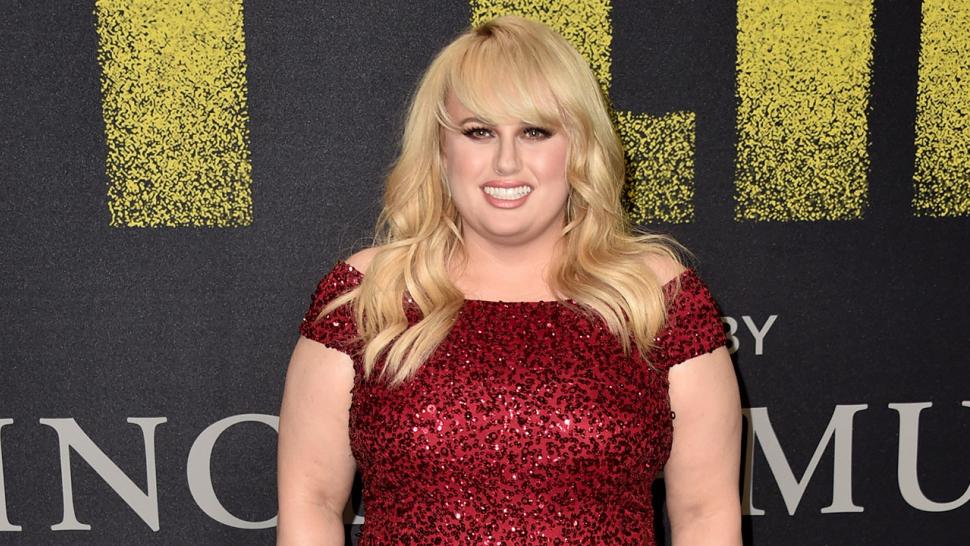 As such, she signed a contract saying that she would stay the same size.

Her agreement with Jenny Craig ended in 2012.

3. She is a pretty talented rapper

Rebel has many talents, one of which is rapping. 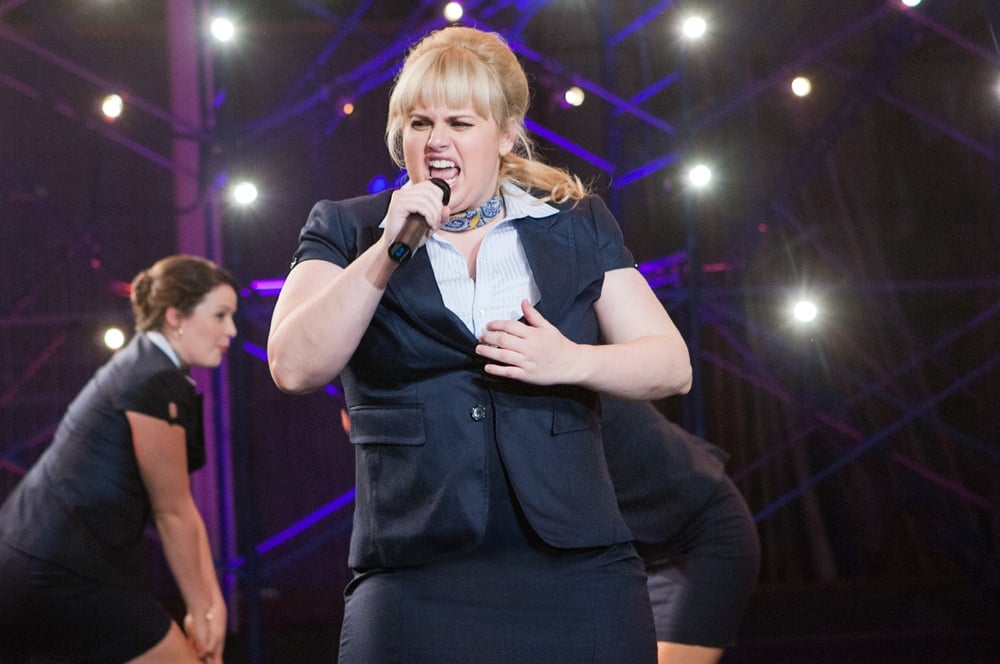 She and her sister, Liberty, used to compete in many music competitions when they were growing up.

2. She almost died after contracting Malaria 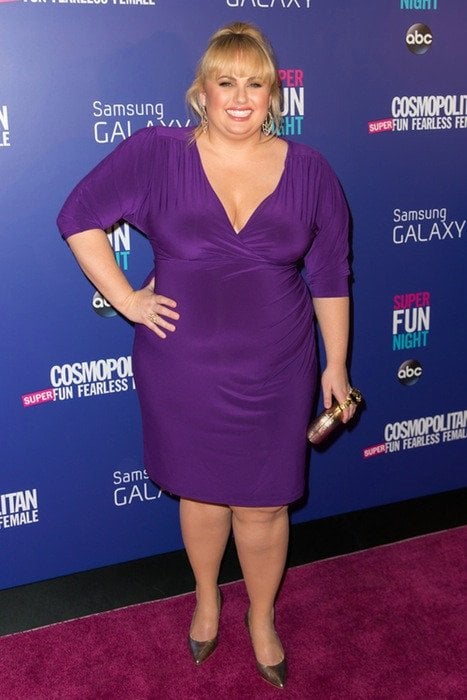 For a period of time, Wilson was a Rotary International Youth Ambassador for Australia. She wad based in South Africa for a year as part of the post and she ended up contracting Malaria. “I almost died… I was in intensive care for two weeks… I was the skinniest I have ever been. It was great,” she joked about it.

Whilst in the hospital, Rebel began to have hallucinations. “The malaria medication was very powerful. I had to keep taking these pills and it was so gross and I was hallucinating – I don’t know whether it was from the drugs or the disease. I hallucinated I won an Oscar and then I went up there and gave an acceptance rap instead of an acceptance speech, and it brought the house down…I came back and enrolled in Australian Theatre for Young People.” 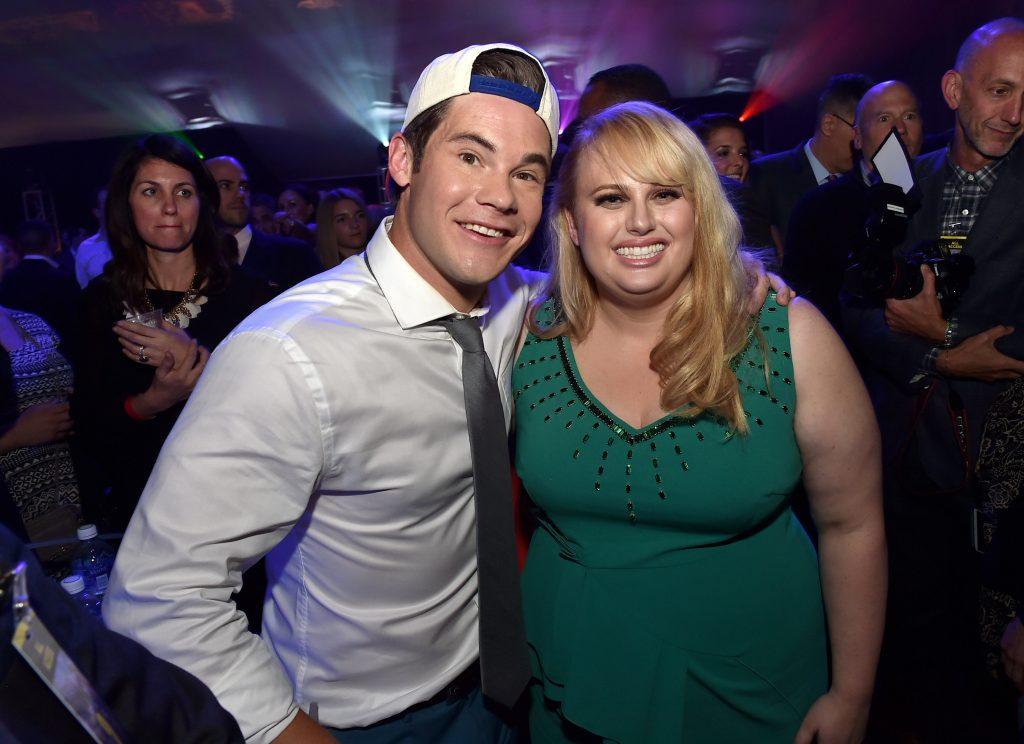 1. Her mother wasn’t happy with her career choice 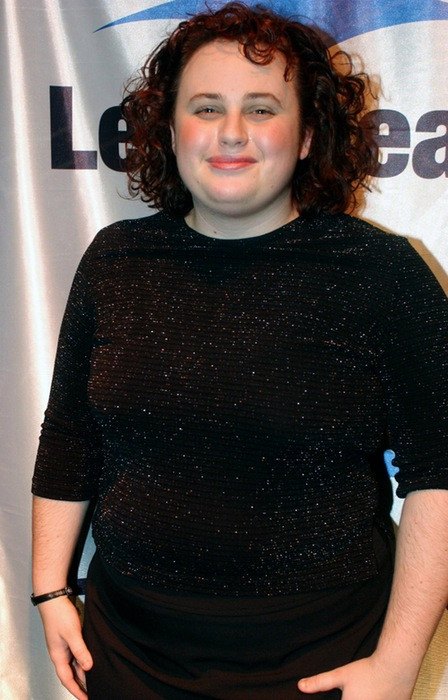 Due to her doing so well at school, Rebel’s mother believed her daughter was going to become a mathematician or lawyer. She was pretty upset when Rebel told her she was going to focus on becoming an actor.

“I cried when she said she is going to America,” Sue stated. “She was supposed to be a lawyer and she got an amazing mark.” Rebel’s law background came in handy in Hollywood though, with Wilson adding, “In the early days I used to negotiate my own contracts.”