To this day, the film continues to make audiences laugh out loud – here are ten facts you might not have known about it. 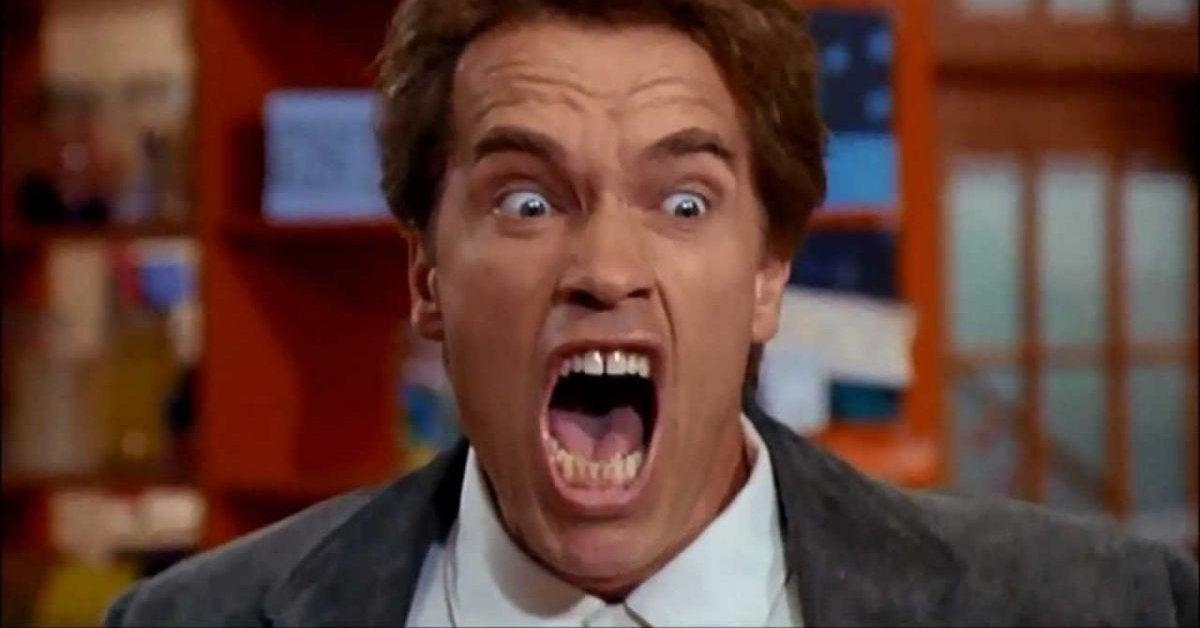 As Arnold Schwarzenegger is such a big name, it’s evident that he felt comfortable enough to make some demands before accepting the role of John Kimble. Schwarzenegger’s conditions were: he wanted Ivan Reitman to direct the film; he wanted the film to have a ‘physical fitness’ theme; and he wanted to touch on themes such as broken homes and child abuse.

Thankfully producers were happy to oblige Schwarzenegger. The discussion of sensitive topics in the film helped give Kindergarten Cop an edge which made it stand out from other popular, mainstream comedies at the time.

9. Kurt Russell and Robin Williams were in the running for the role of Kimble

Although it’s hard to imagine anyone else in the role of John Kimble, Schwarzenegger wasn’t the first choice for the role. Several big names were in the running for the role of Detective Kimble, including Kurt Russell and Robin Williams.

Bill Murray, Patrick Swayze, and Danny DeVito were also considered for the part. Perhaps most bizarrely, Chuck Norris was also asked. Thankfully, Schwarzenegger got the role in the end.

8. Elijah Wood gave the “worst audition of his career” for the movie 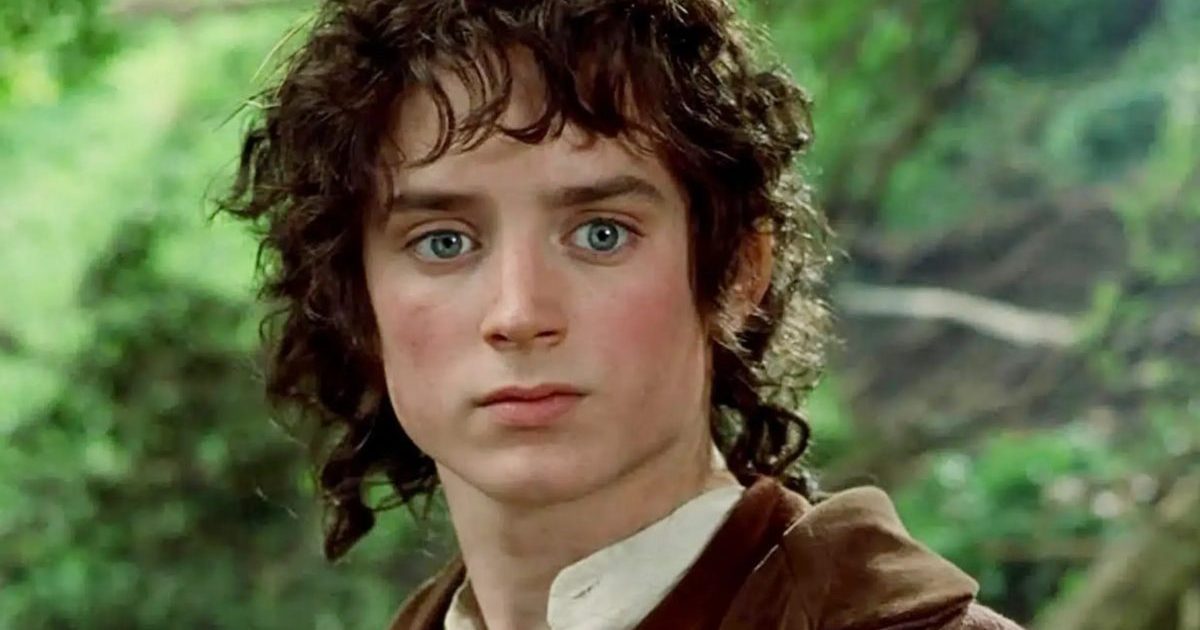 Although it’s hard to believe, Lord of the Rings star Elijah Wood actually auditioned for a role in Kindergarten Cop. The role would have been one of Wood’s first childhood roles, but he ended up not getting the part.

According to Wood himself, the audition was the worst of his entire career. Director Ivan Reitman would likely agree, given that he told nine-year-old Wood that his performance was “not believable.” Wood went on to describe the experience as “traumatic.”

7. Schwarzenegger was terrified to act in front of children 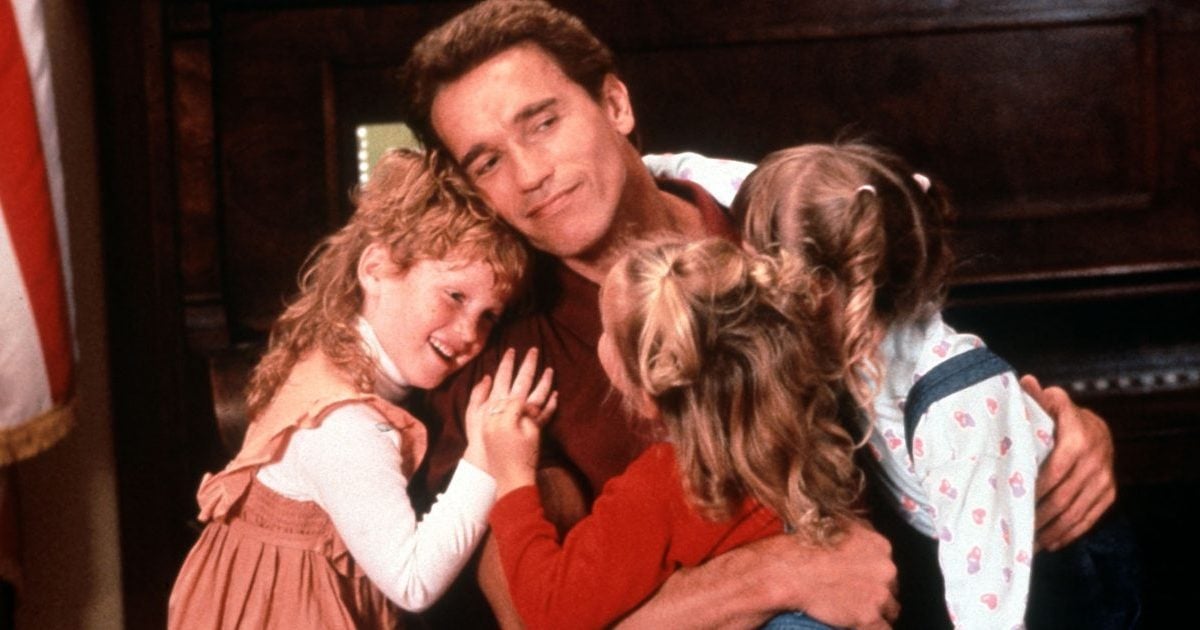 Schwarzenegger has played some crazy roles in his time, but apparently his role in Kindergarten Cop scared him the most because he had to act alongside children. He later said that he “felt like the character in the movie.”

Schwarzenegger wasn’t the only person on set who was nervous about working with kids. “After the first day of filming I was in a sweat,” Reitman told the Los Angeles Times. “My shirt was all wet, my voice was hoarse, and I had this really panicked look in my eyes. So I developed the five Reitman rules of filmmaking—listen, act natural, know your character, don’t look in the camera, and discipline.” He described his experience working on the film as “really tough.”

6. Schwarzenegger celebrated his birthday on set 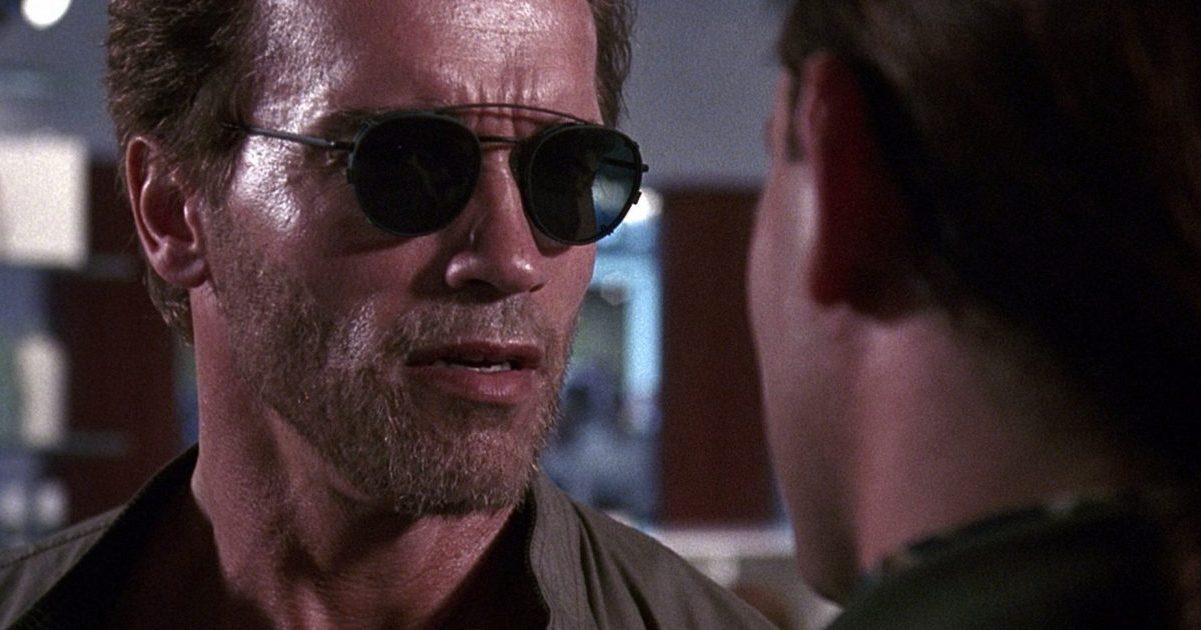 Usually celebrating your birthday at work can be a bit of a drag, but it seems as though Arnie had quite a good time when he turned 43 on the set of Kindergarten Cop.

The cast and crew of the film surprised him with a birthday party on set, with the kids singing ‘Happy Birthday To You’ to the actor.

5. Penelope Ann Miller was reluctant to accept her role in the movie

Penelope Ann Miller dazzles in the film as Kimble’s fellow teacher and love interest, but initially she was reluctant to accept the part. She explained in a 2009 interview with The A.V. Club: “I just had done theater, and I had just come off of working with Robert De Niro on Awakenings, and I just was like … Arnold Schwarzenegger? He’s, like, the barbarian movies and stuff.”

Miller ultimately put her reservations to one side and ended up accepting the role. Today she looks back favourably on the movie and has no regrets about taking the part.

4. Some of the kids in the film became child stars 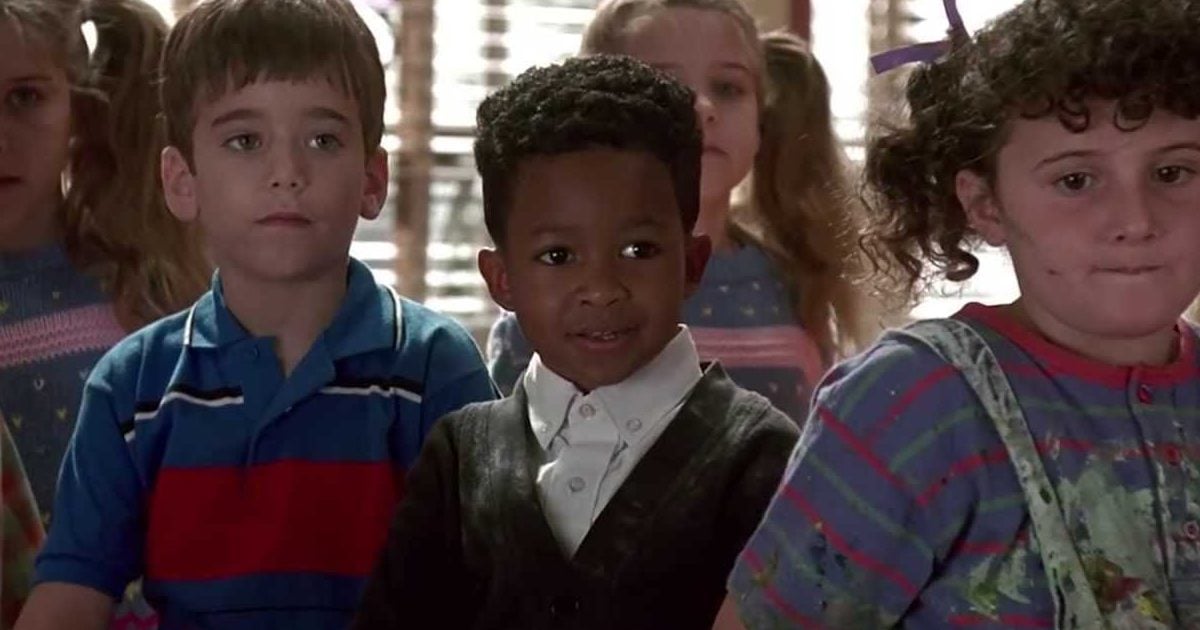 The little kids from the film have all grown up now – and some of them have gone on to achieve great things. Adam Wylie, who played Larry, went on to portray Brad Langford on Gilmore Girls while Ross Malinger, who played Harvey, portrayed Tom Hanks’ son Jonah in Sleepless in Seattle.

Notably, Odette Yustman, who played Rosa, went on to star in Cloverfield and The Unborn in adulthood. Known as Odette Annable since her 2010 marriage, she has since starred in a number of TV series including House and Supergirl.

3. Schwarzenegger was working on Terminator 2: Judgment Day at the same time 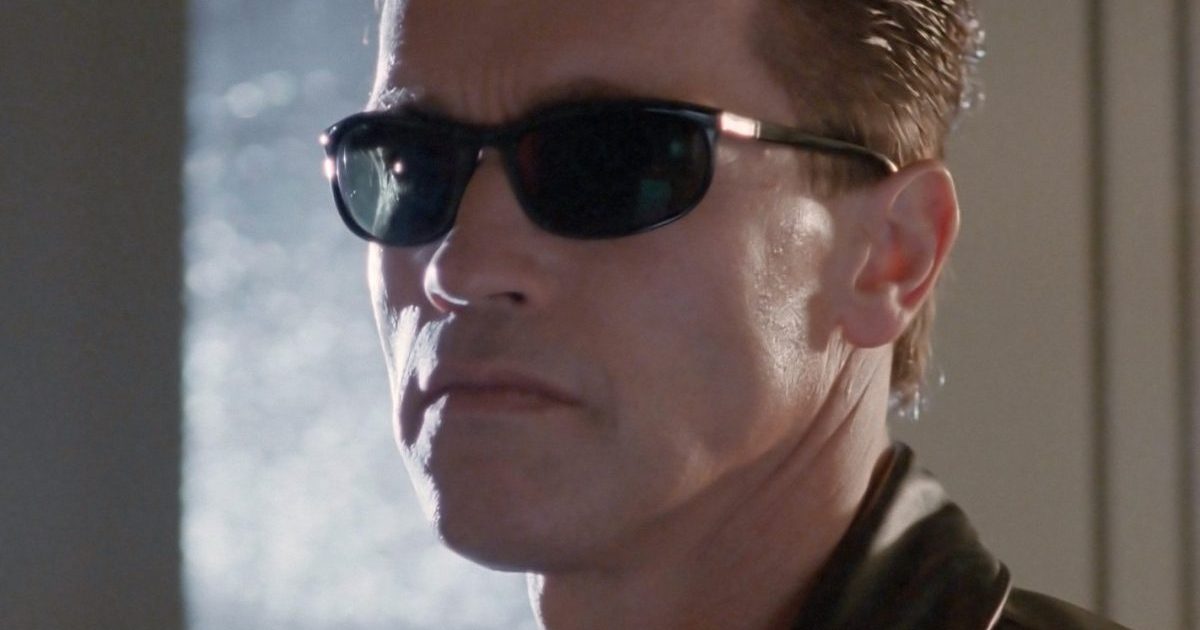 As you might expect, in the 80s and 90s Arnold Schwarzenegger had quite a busy schedule. For example, he was also working on Terminator 2: Judgment Day while he was working on Kindergarten Cop.

While filming Kindergarten Cop, the actor had to fly out to LA in order to shoot a trailer for the upcoming Terminator film, before flying back to resume filming.

2. Pamela Reed enjoyed trying out an Austrian accent in the film 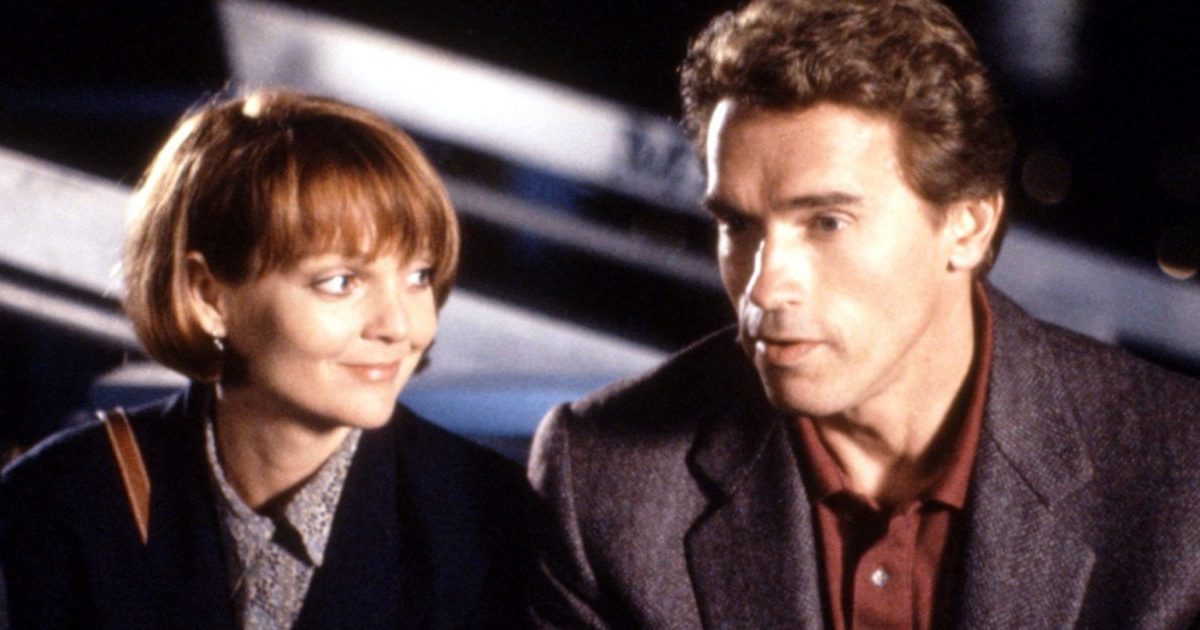 Pamela Reed features in the film as Kimble’s police partner. At one point in the film, her character is made to pose as Kimble’s sister and put on an Austrian accent to match Schwarzenegger’s own.

Speaking to EW in 1991, Reed confessed that she had a great time learning how to speak like a true Austrian. ”Inside of an hour he was calling me ‘my leetle Pemelah’ and I was calling him ‘my deah Ah-nold,” she recalled. 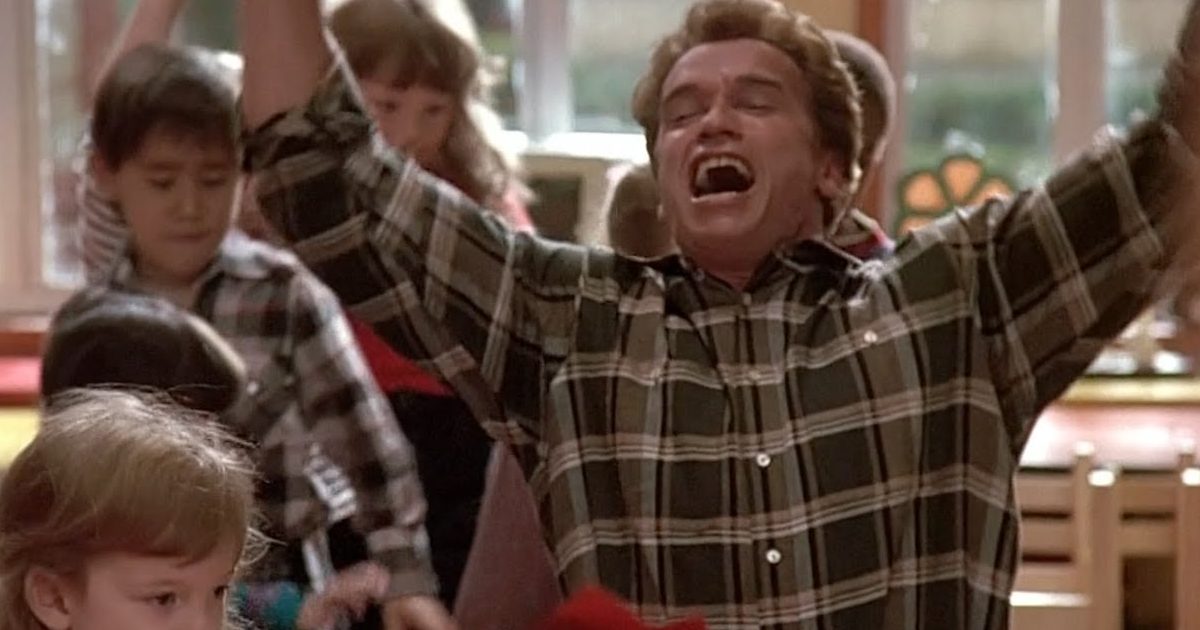 Schwarzenegger has played a lot of exciting roles in his time, but it turns out that the more lighthearted role of John Kimble is actually his favourite.

Schwarzenegger reportedly enjoyed doing something a little different to his usual ‘action hero’ roles, and he also enjoyed working with children (once he got over his initial nervousness).