Jessie Wallace has been on our screens in EastEnders as the iconic Kat Slater for over a decade now.

She is a legend of British soap and her character is adored by the millions of fans of the show.

Jessie Wallace is definitely a national treasure! Here we take a look at ten things you probably didn’t know about the woman behind one of EastEnder’s most recognisable character. 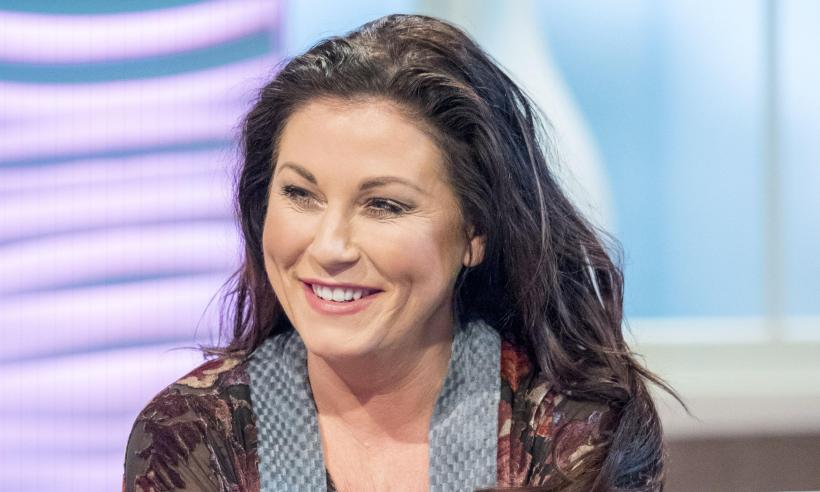 Despite being known as Jessie Wallace, she was actually born ‘Karen Jane Wallace’ on September 25th 1971 in Enfield, North London. Her father was a telecommunications engineer and her mother was a secretary.

When she was 3, Jessie’s parents divorced and she and her sister lived with their father. Their mother stayed part of the sisters’ lives and they saw her at weekends. 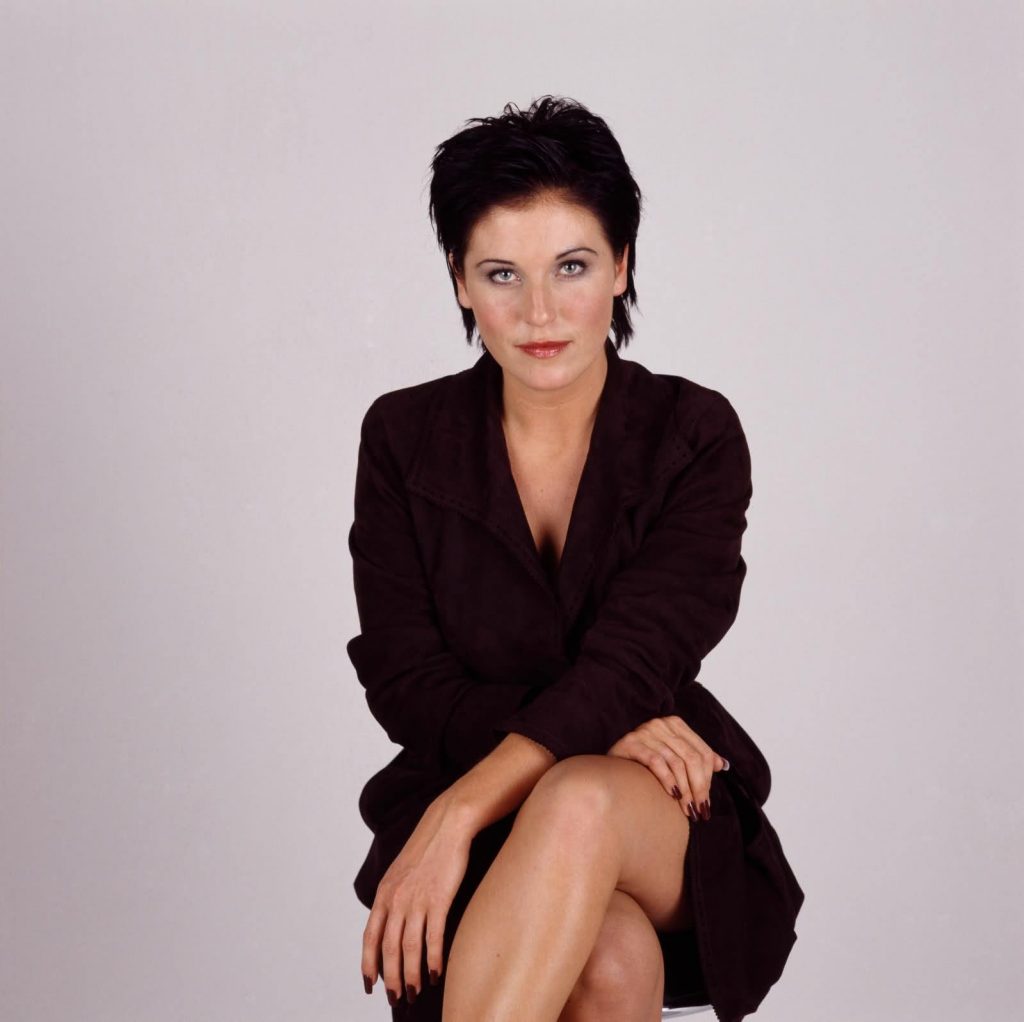 9. She used to work in holiday bars in Portugal 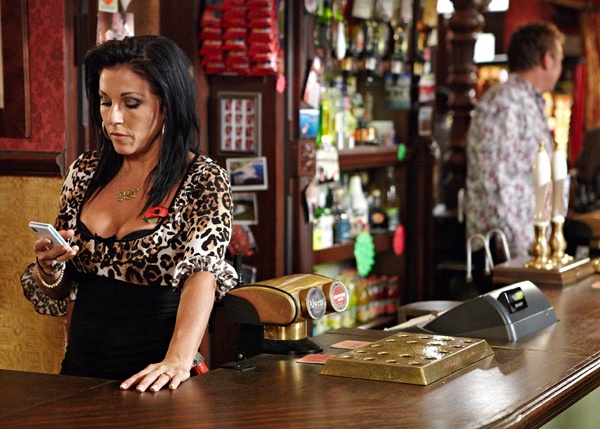 Wallace left school when she was 15 and had several different jobs before landing a role on EastEnders. When she was 21, she moved to Portugal for seven months to work in holiday bars.

When she returned to Britain, Jessie decided she wanted to be a make-up artist. She went on a two-year course at the College of East London and then got a job at the Royal Shakespeare Company for two years as a makeup artist. 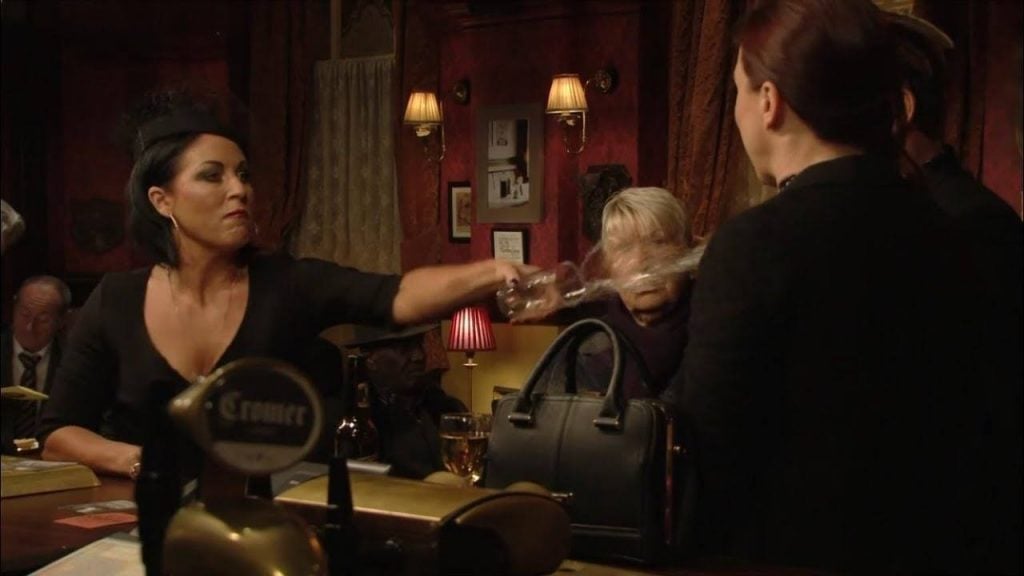 8. She was rejected from a prestigious acting school 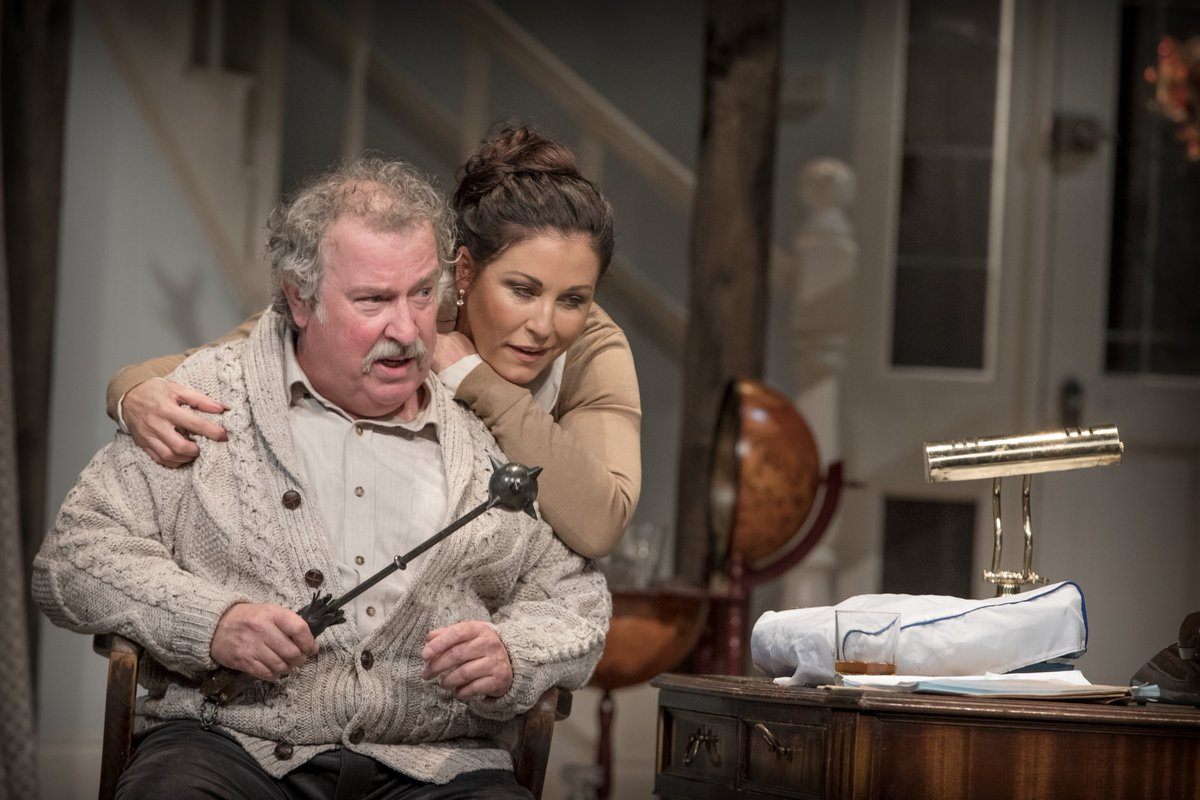 Being at the Royal Shakespeare Company, Jessie caught the bug for acting. She began auditioning for acting courses in secret. She was recalled for further auditions at the prestigious RADA, but didn’t end up making it onto the program.

She then got on to a two-year course at the Poor School. Because the course was in the evenings, it meant that she had to quit her job. To fund her studies, she began wig-making during the day. 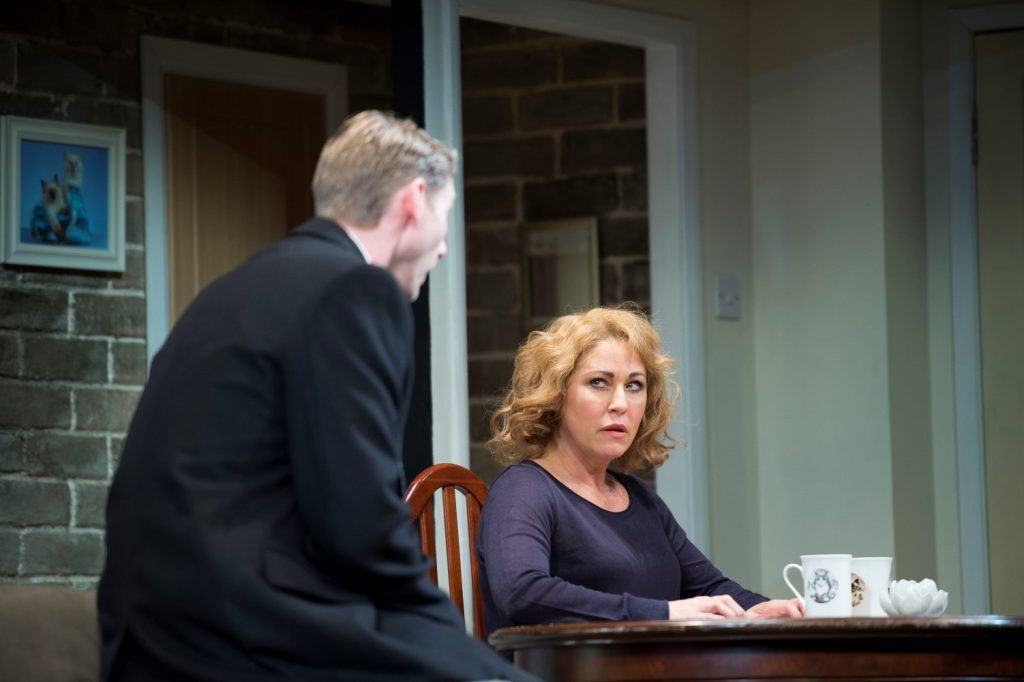 7. Her first TV appearance was on The Bill 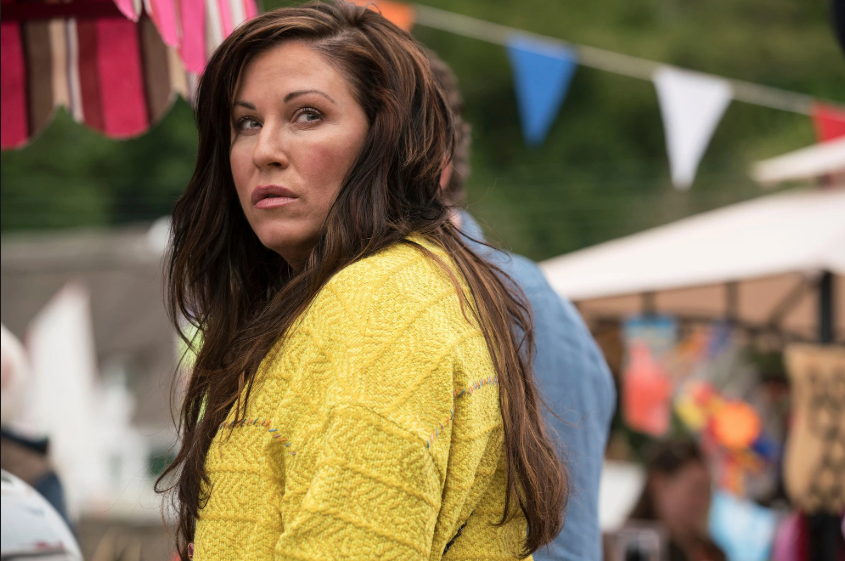 Her acting course paid off, because Jessie’s first television appearance was in an episode of The Bill in 1999. She at first auditioned for another part in EastEnders but didn’t get it.

However, the producers of the show remembered her and instantly thought of her for their new Slater family and offer her the part of Kat. 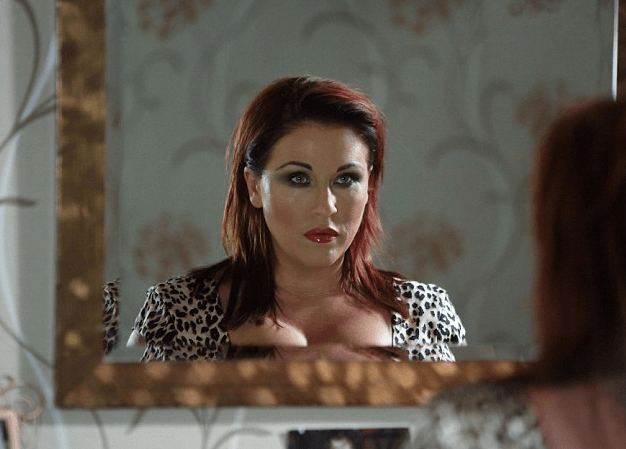 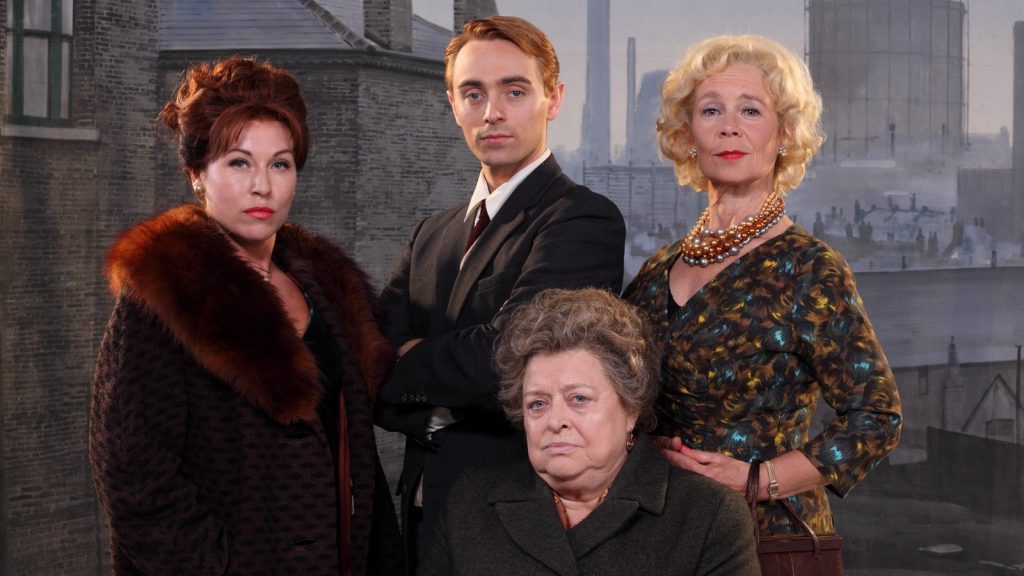 Despite being the face of EastEnders, Jessie actually crossed over to the cobbles of Coronation Street in December 2010 to play British soap sex siren Pat Phoenix in The Road to Coronation Street.

It was a one-off drama about the creation of the much-loved soap for its 50th anniversary. She was nominated for a ‘Best Supporting Actress’ BAFTA for her role in the drama. 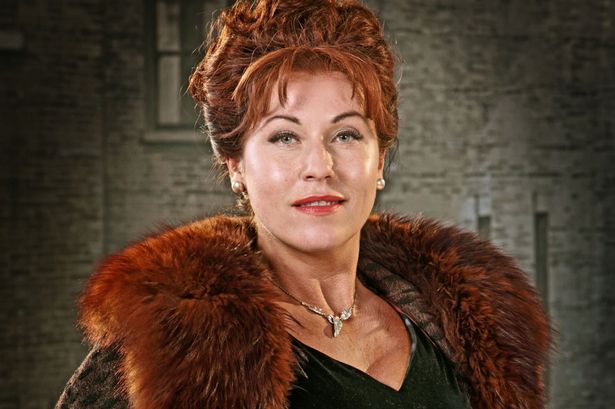 5. She has made many guest appearances on TV 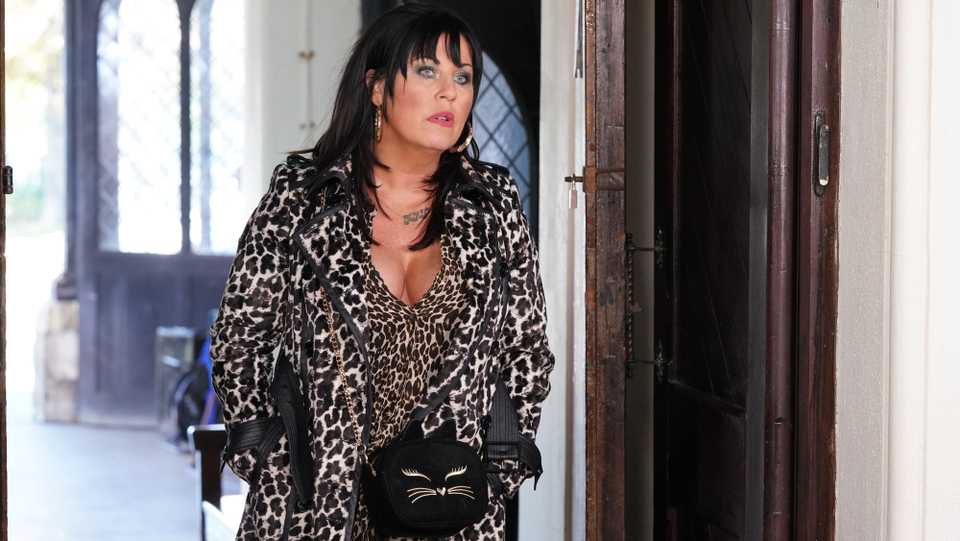 Jessie seems to get around quite a bit on television. Her guest appearances include programmes The Dinner Party with Alison Steadman and Lee Evans, A Class Apart, and a hosting stint on a special edition of The Friday Night Project.

She also took Kat Slater out of the square for a 2005 Christmas special of French and Saunders. 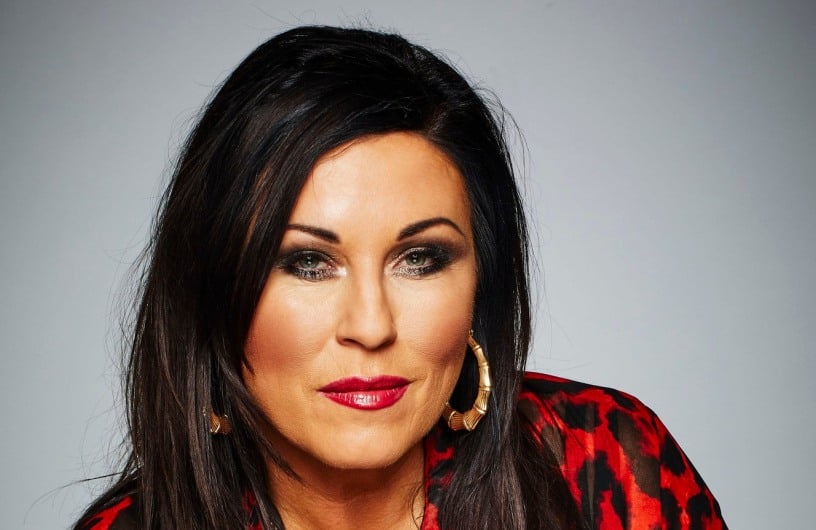 4. She was once suspended by the BBC

Not one of her finest moments. Jessie was once suspended by the BBC for drinking to excess and adverse publicity. When she eventually returned to the soap, she found herself in more trouble after being arrested for drink-driving.

When she attended court for the crime, she met policeman Dave Morgan and the couple now have a daughter together.

Jessie can actually belt out a tune. In 2007, the actress replaced Denise Van Outen in the West End production of Rent Remixed at the Duke of York’s theatre.

She also played the title role in Miss Marie Lloyd – Queen of The Music Hall on BBC Four in 2007. She got the part after singing a version of  ‘The Boy I Love Is Up in the Gallery’, one of Lloyd’s songs. 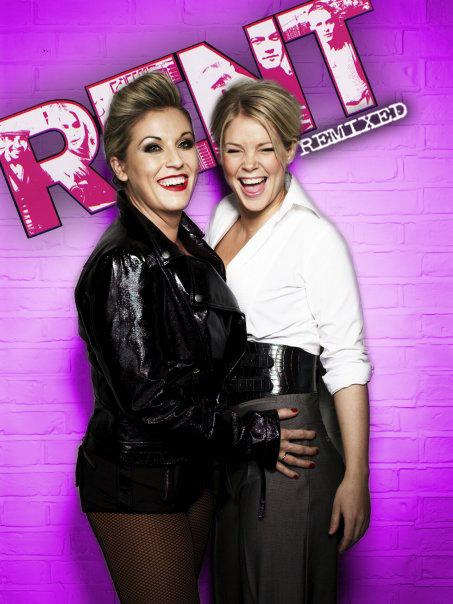 2. She is only 26 years younger than her 0n-screen grandmother 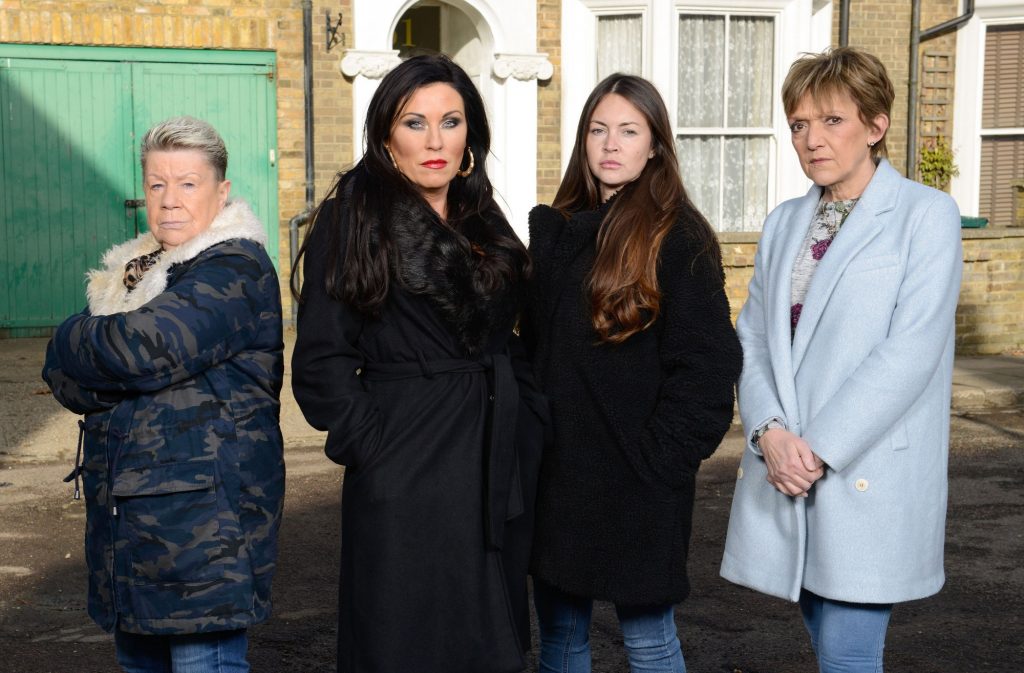 Although she might not look it, Jessie is only 26 years younger than Laila Morse who plays her grandmother, Mo Harris in EastEnders.

And despite playing her older sister in the soap, Jessie is three years younger than her former co-star, Kacey Ainsworth. 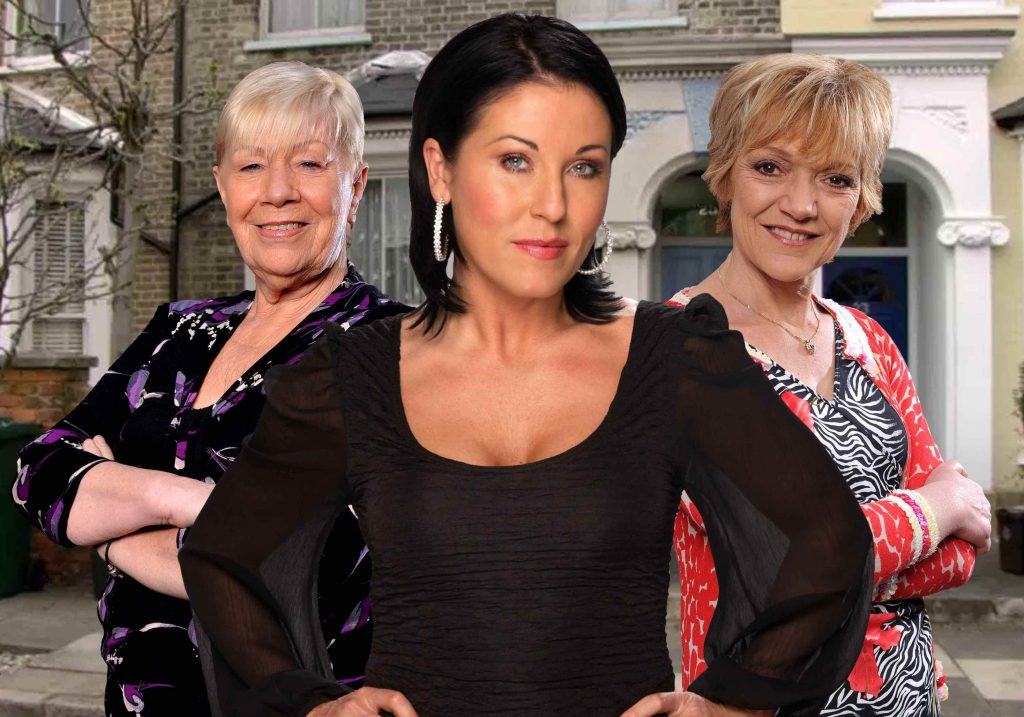 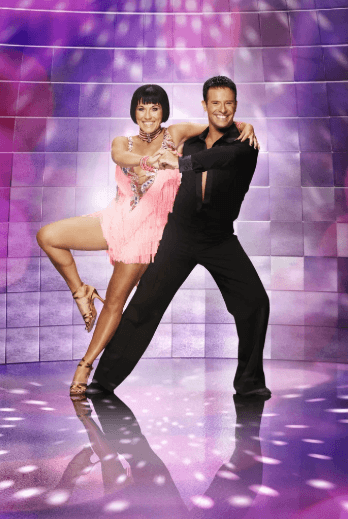 The actress is one of 16 EastEnders actors to have competed on Strictly Come Dancing. She has won 21 awards for her portrayal of Kat Slater. 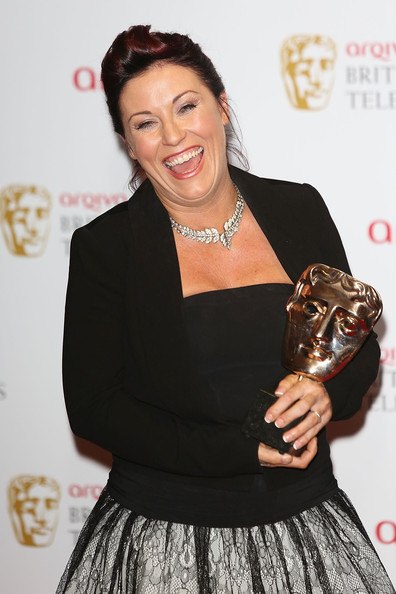