He’s the heart-throb we all know and love, currently starring alongside Tom Holland in the new Spider-man movie, Far from Home.

But did you know that Jake Gyllenhaal has been dazzling our screens since he was just ten years old, and boasts an impressive collection of celebrity family and friends?

Here are ten things you might not have known about the Brokeback Mountain star.

10. Paul Newman taught him how to drive 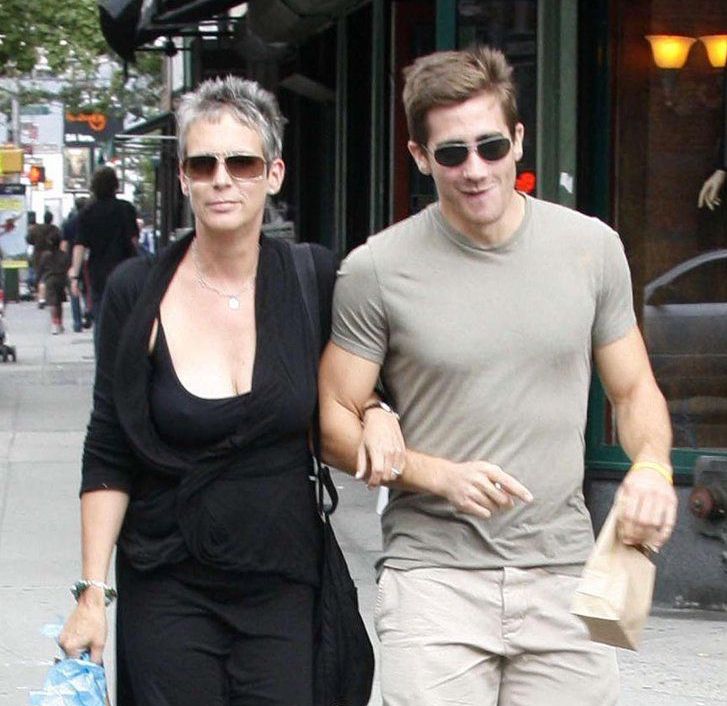 We all remember our first driving lesson, slowly crawling along in first gear as your mum clutches the steering wheel from the passenger seat, but at least it was probably not in a brand new racing car worth hundreds of thousands. Gyllenhaal was thrown in at the deep end when his famous godfather, Paul Newman, took him on his first drive.

It turns out Newman is not the only celebrity Gyllenhaal is close to. In fact, he comes from a family of stars including his producer mother, Naomi and director father, Stephen. His sister Maggie is also a well-known actress and his godmother is Jamie Lee Curtis. Gyllenhaal himself is godfather to Brokeback Mountain co-star Heath Ledger‘s daughter Matilda.

9. He was almost cast as Spider-Man 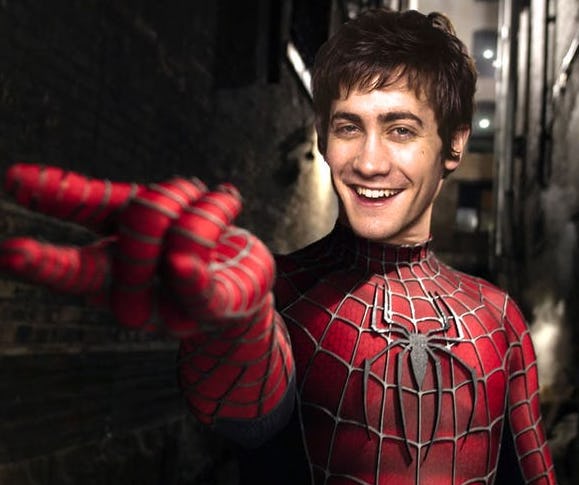 Tobey Maguire was originally set for the role when he suffered a back injury on the set of Seabiscuit and Gyllenhaal was asked to step in.

Gyllenhaal started preparing for the part when, unfortunately for him, Maguire made a full recovery and was able to return to filming. Bad luck this time, Jake.

8. There was speculation over his sexuality after his appearance in Brokeback Mountain 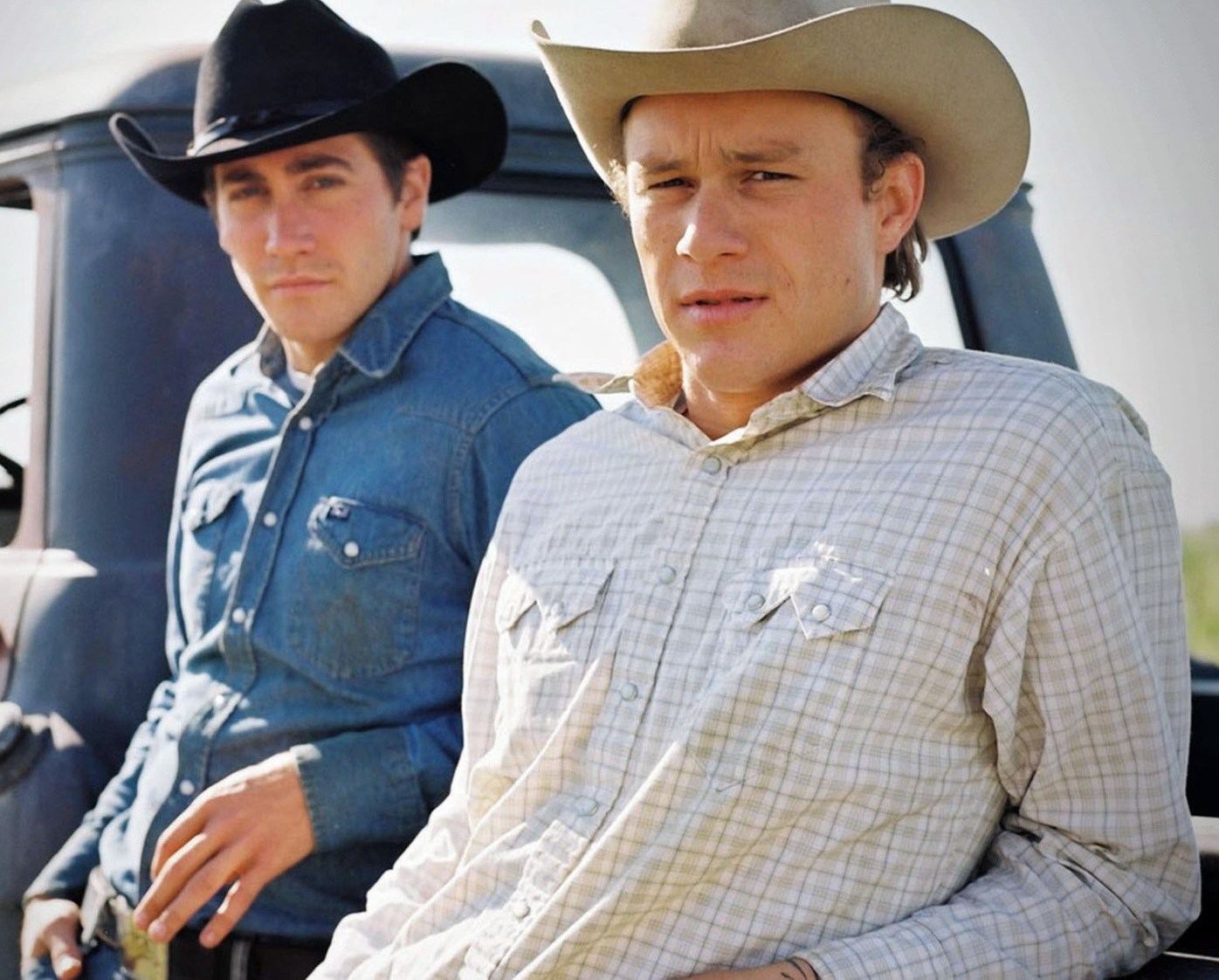 We all the know the movie which had us entranced by Gyllenhaal and Ledger’s incredibly authentic performances, perhaps just a little too authentic. His performance was so believable that rumours that he was gay started to circulate.

Gyllenhaal addressed the rumour, saying “it’s flattering, it means I can play more kinds of roles,” adding “I’ve never been attracted to men sexually, but I don’t think I would be afraid of it if it happened”. Looks like his eyes are firmly on the ladies, for now at least. 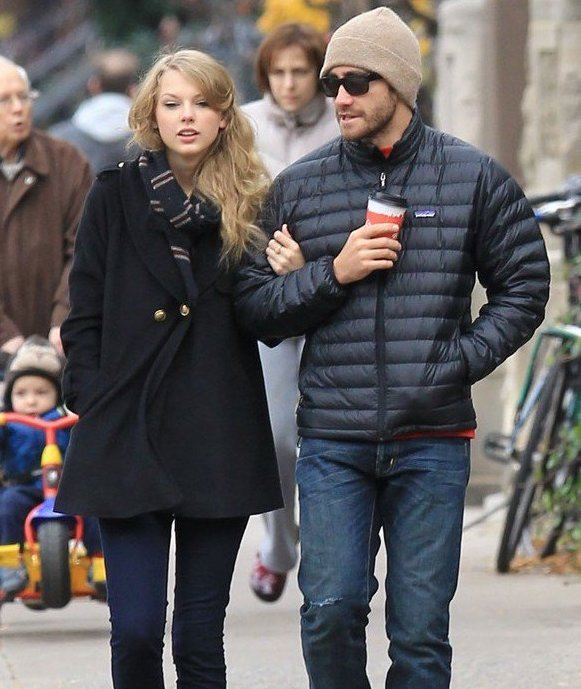 Despite having a list of celebrity exes including Kirsten Dunst, Taylor Swift and Reese Witherspoon, Gyllenhaal has been quoted several times that he wants to settle down and have a family. In fact, he allegedly split up with Witherspoon after he wanted to get married and she didn’t.

It seems he is quite the influencer too, with Swift claiming her hit single ‘We Are Never Ever Getting Back Together’ was written about him at the end of their tumultuous 4-month relationship.

6. He worked as a lifeguard 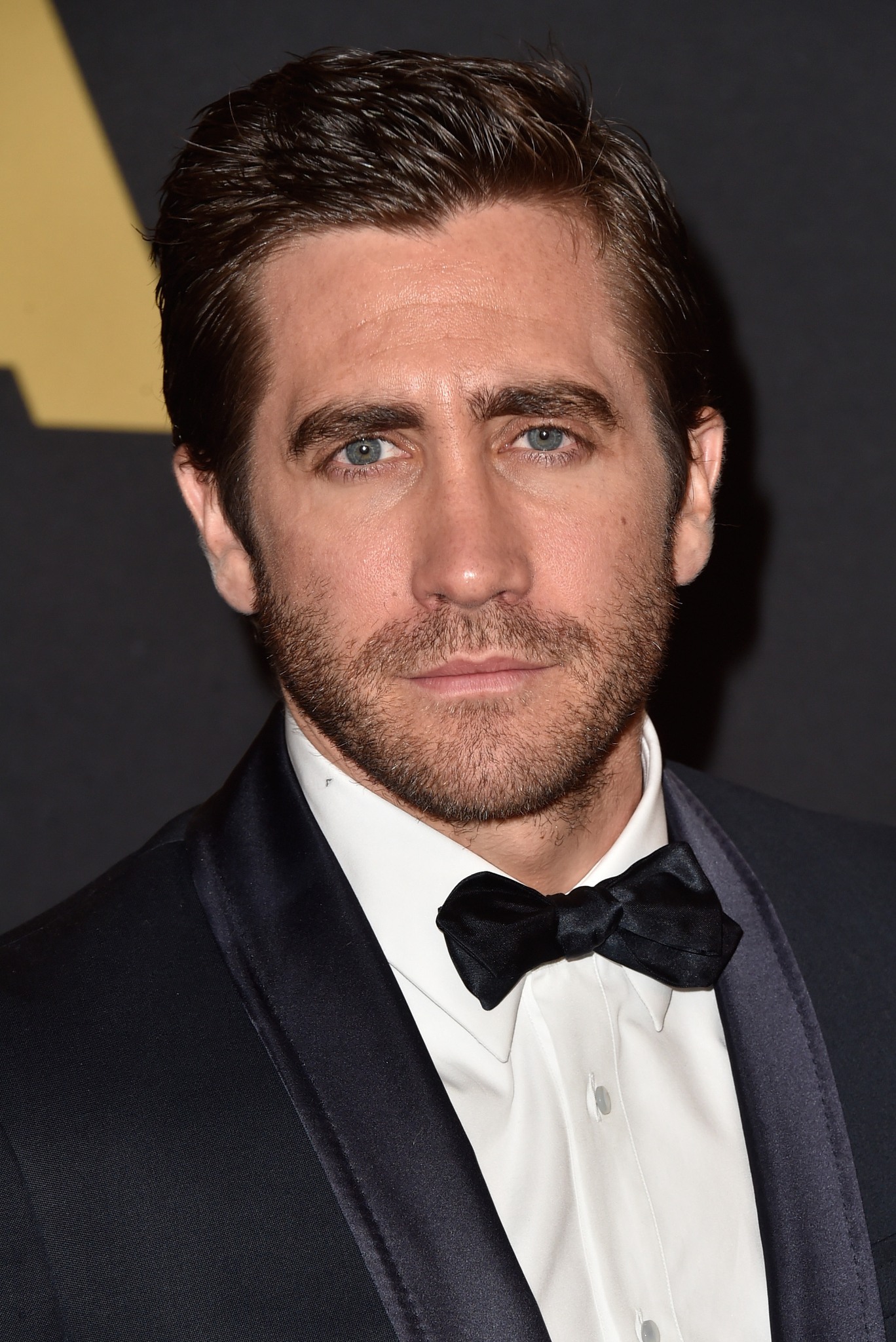 Despite having a privileged childhood, Gyllenhaal’s parents always encouraged him to be self-sufficient and give back to his community. Before his acting career took off, he worked as a lifeguard on a busy beach.

Although he was never faced with any life-threatening dramas, he did once help a lady out of a tough spot when she got stung on the leg by a jellyfish. Gyllenhaal saved the day by rushing over and peeing on her leg in true action-hero fashion.

5. He spent his 13th birthday at a homeless shelter 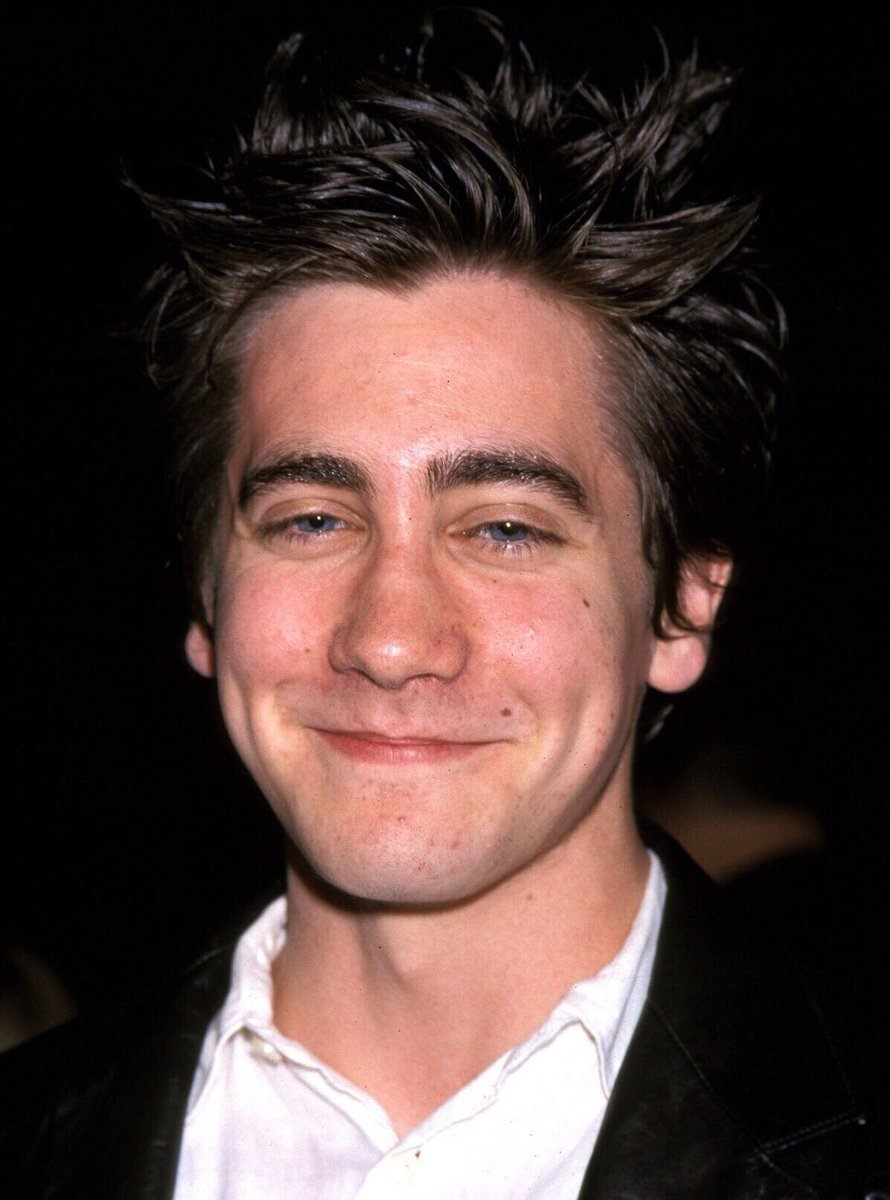 Coming from a Jewish family, Gyllenhaal was expected to have a Bar Mitzvah when he turned thirteen. Instead of spending the day partying and receiving lavish gifts, he decided to volunteer at a local homeless shelter where he spent his time cleaning and preparing food before celebrating with his family and people at the shelter.

His parents were in full support of his decision, pleased that he was showing appreciation for his privileged lifestyle.

4. His dogs are named after characters in his favourite novel 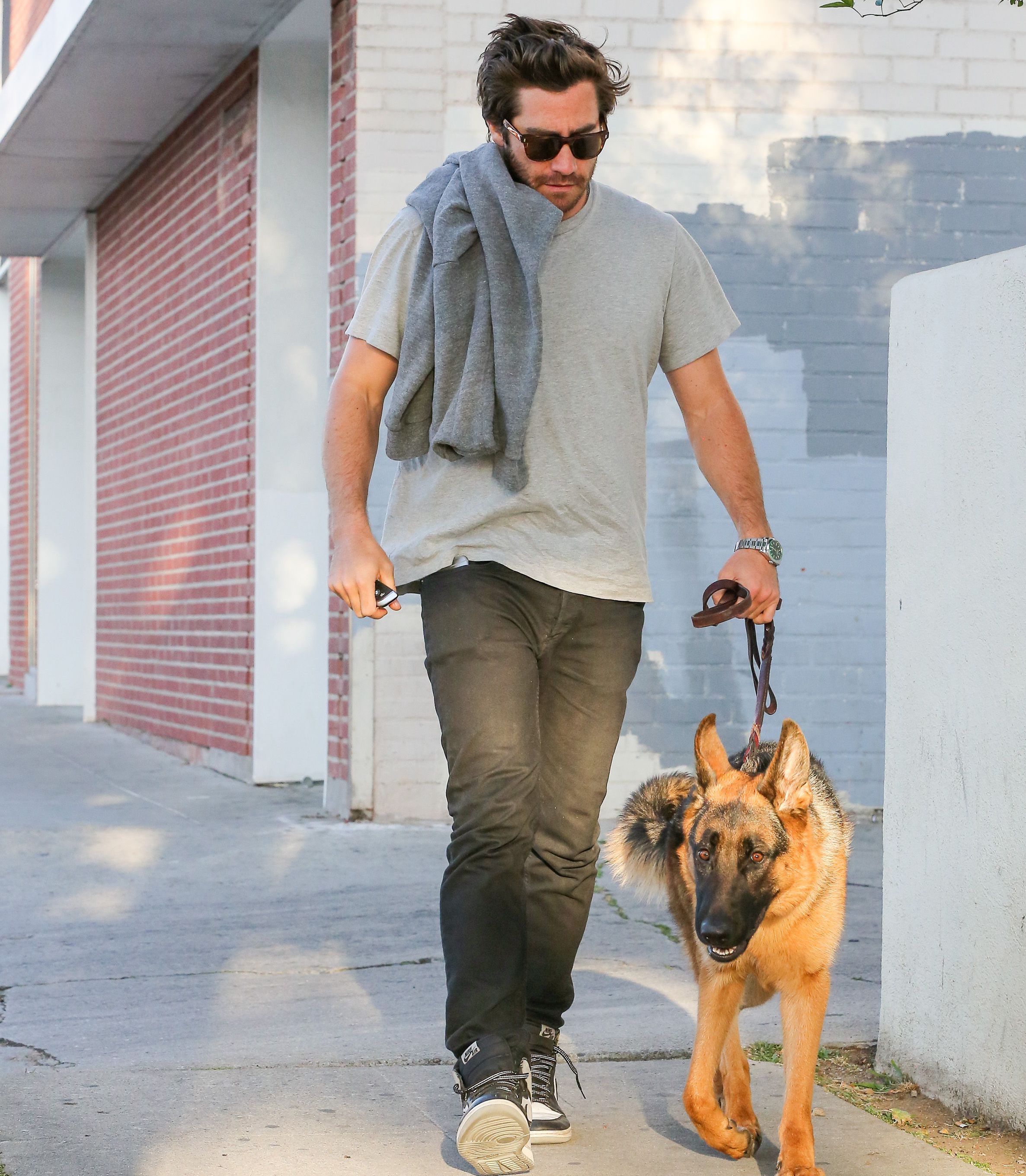 Gyllenhaal is reportedly an avid reader and his favourite book is the classic ‘To Kill a Mockingbird’, naming his two hounds Atticus and Boo after the main characters.

He adopted the dogs with his partner at the time Kirsten Dunst and when they split in 2004 the couple shared custody until Gyllenhaal won full custody a few months later. 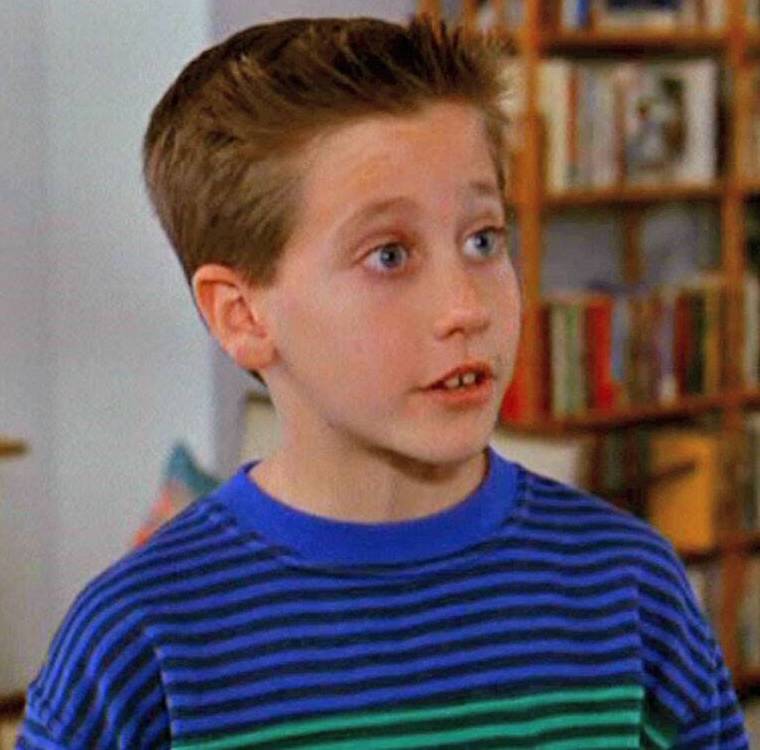 Gyllenhaal’s debut on-screen performance was in City Slickers, working alongside stars such as Billy Crystal, who plays his dad in the film.

In the movie, Gyllenhaal is so embarrassed by his father’s occupation as an ad salesman that he tells his classmates he’s actually the commander of a submarine. Luckily for Gyllenhaal, he wasn’t asked back for the sequel.

2. He had a close dice with death whilst vacationing with his sister 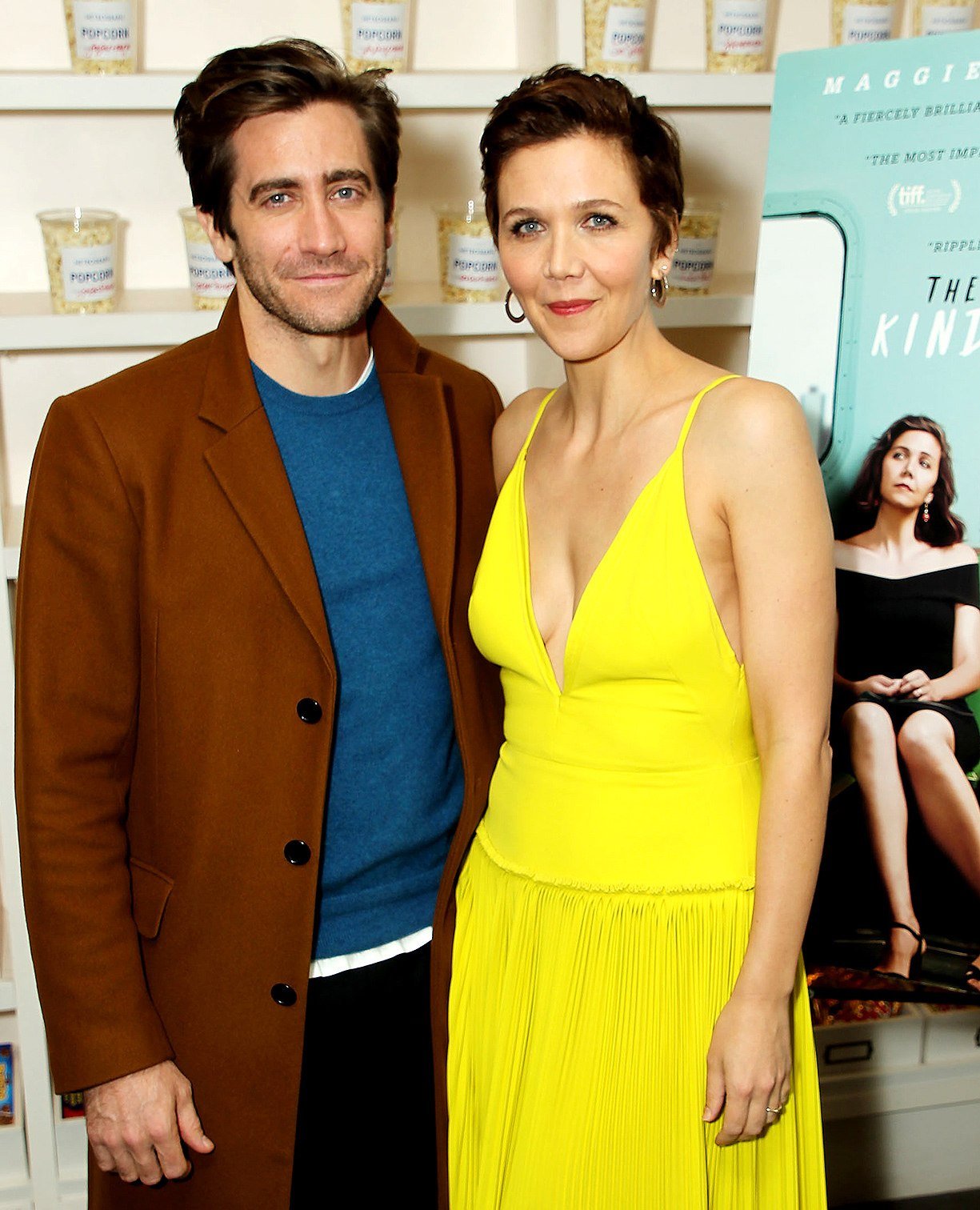 Whilst on holiday with his actress sister Maggie at Manka’s Inverness Lodge in San Fransisco Bay, a fire broke out and burned the lodge to the ground.

The fire was started by a tree crashing into a water-heater at the rear of the building and, according to the lodge’s chef and co-owner Daniel DeLong, Gyllenhaal leapt into action by helping to pull things out of the fire to safety. Seems he’s not just a pretty face, after all.

1. He regularly loses and gains weight for his acting roles 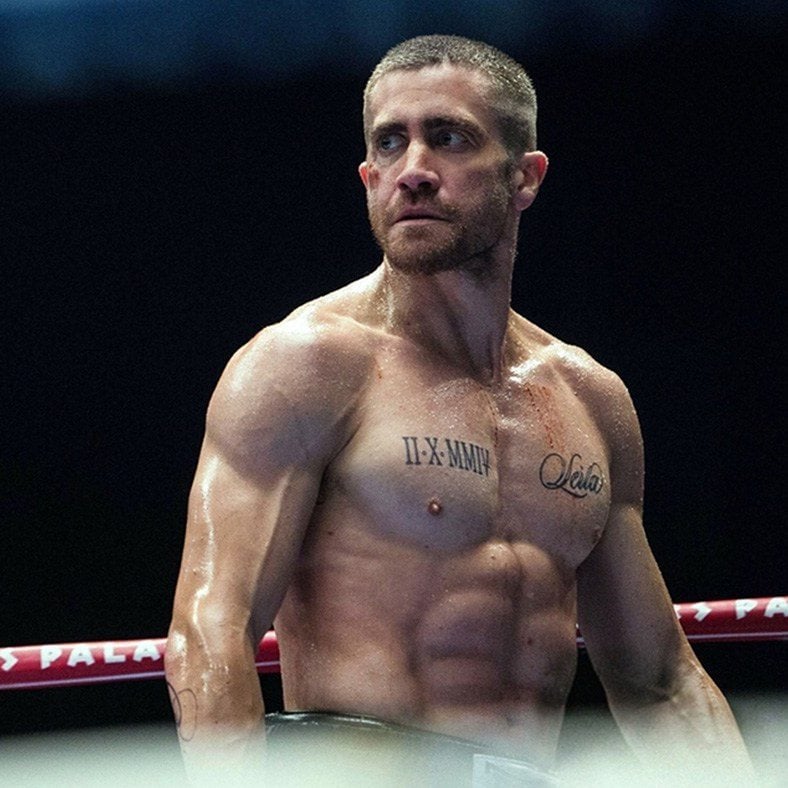 For his part in Nightcrawler, Gyllenhaal was required to lose 30 pounds. He achieved this by running 15 miles every day and surviving off kale salads- perhaps the life of an actor isn’t all glitz and glamour.

For his role as a boxer in Southpaw, he had to gain all the weight back in muscle, with Gyllenhaal saying “a physical transformation was key to making the character credible”. With his shaven head and chiselled muscles, Gyllenhaal looks every bit the fearsome fighter.