J.K. Rowling is know the world over for being the author of arguably the most successful book series in history, Harry Potter.

Since being released in the late nineties and throughout the early 2000’s, a whole generation of children were lucky enough to grow up during the Harry Potter phenomenon, able to attend midnight book launches and having to wait years for the next edition.

I was part of that generation, and Harry Potterwill always hold a special place in my heart. In this post, we honour the woman who made it all possible, exploring ten things you may not know about J.K. Rowling.

10. She was rejected from Oxford University 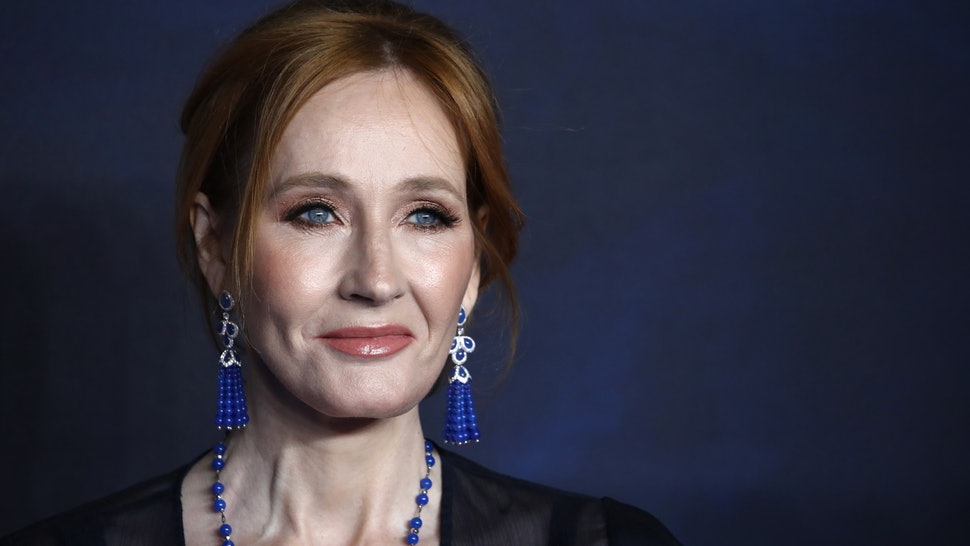 It’s hard to believe one of the world’s most successful authors being rejected from any establishment of education, but that’s exactly what happened to J.K. Rowling when she first applied to the University of Oxford.

In 1982, she took the entrance exams for Oxford but was not accepted, and instead studied French at Exeter, a university with a reputation for being “frantically posh,” as Rowling put it. 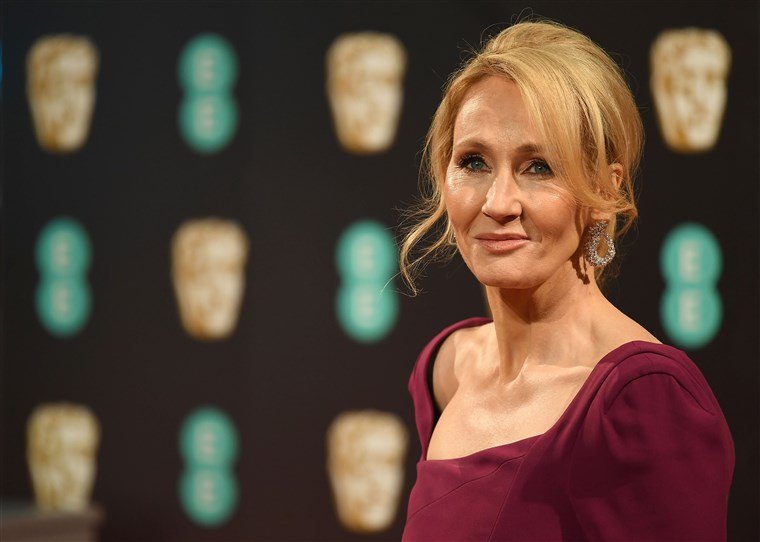 9. She was head girl at her secondary school 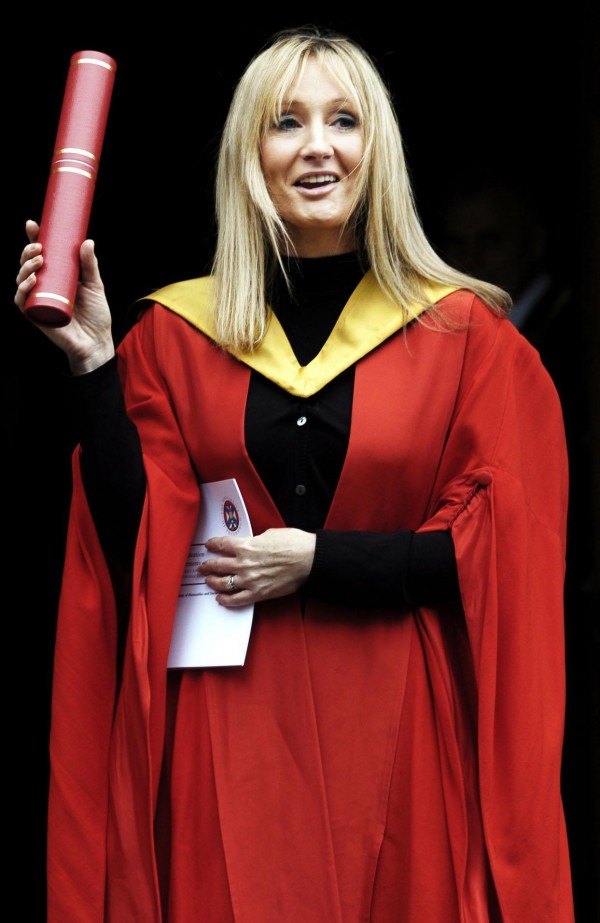 She said it “meant being voted least likely to go to Borstal [a British reform school] if you went to my school. That wasn’t a massive accolade to be perfectly frank.” 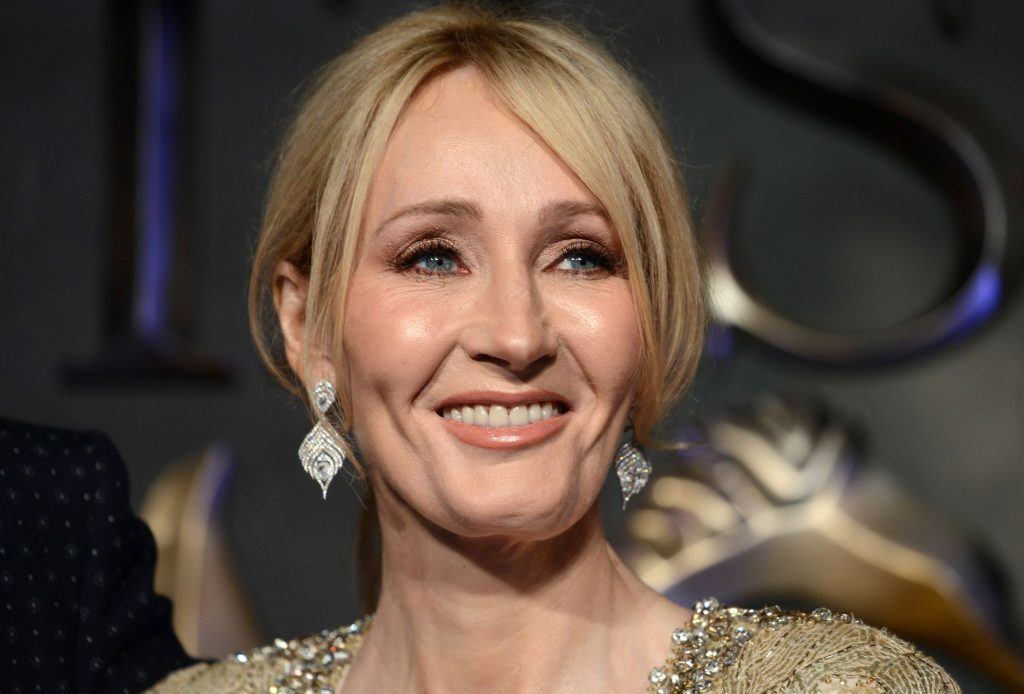 8. Her father sold his personal edition of ‘The Goblet Of Fire.’ 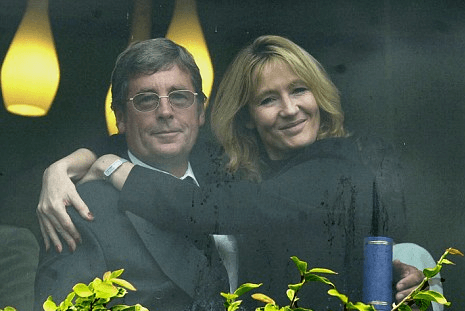 Back in 2003, her father sold a first edition copy of Goblet of Fire. It included a handwritten inscription reading “lots of love from your first born,” and went at auction for £27,500.

They had unfortunately stopped speaking earlier in the year. 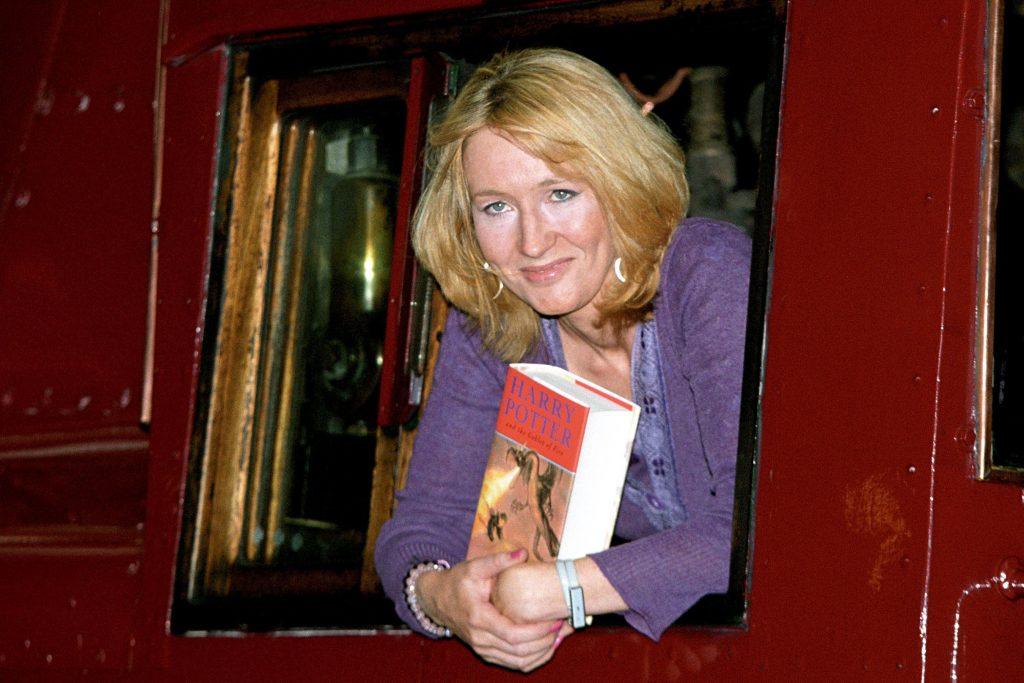 7. There was a reason for the long publishing gap between Goblet and Phoenix. 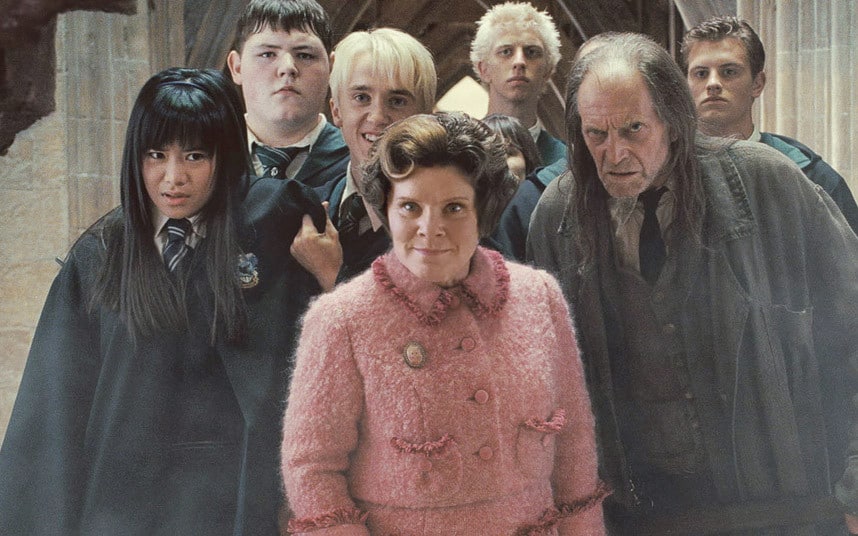 The three-year publishing gap between Goblet of Fire and Order of the Phoenix was a result of the pressure Rowling felt because of the series’ success.

The author became so overwhelmed, she found it difficult to write. She told her publisher there “wouldn’t be a book next year.” 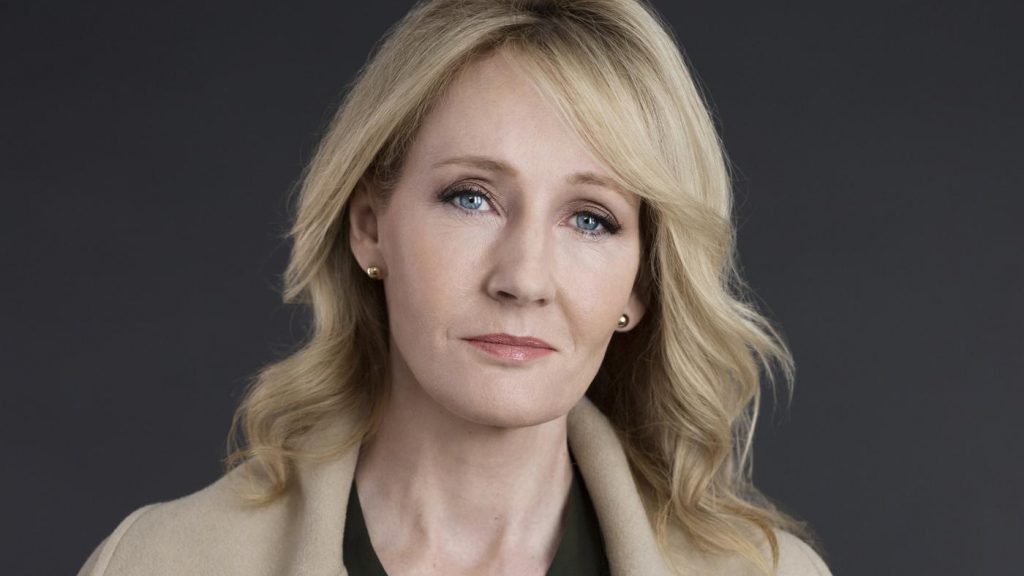 6. She feels that she never truly finished the fifth book 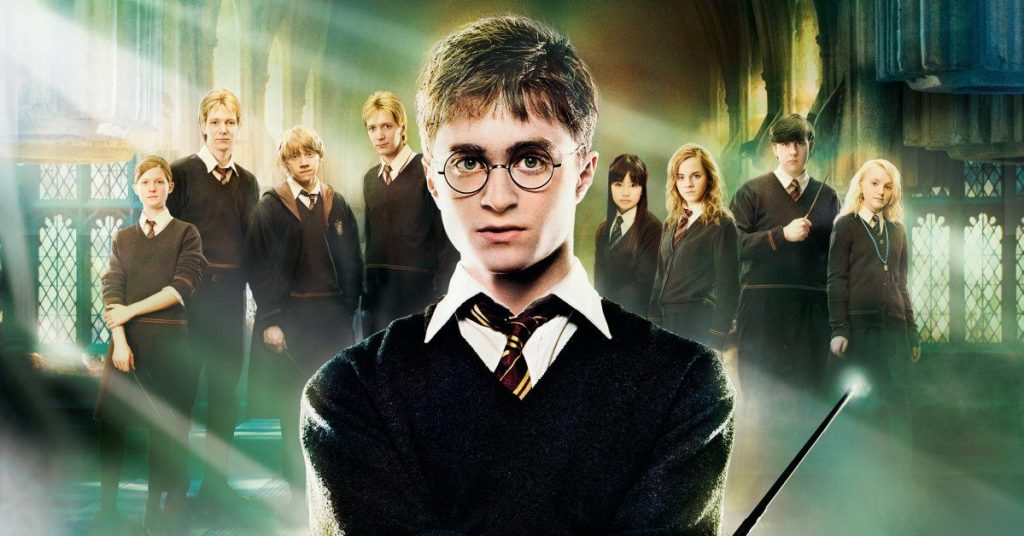 J.K. Rowling maintains that she never truly finished the fifth book in the series, Harry Potter and the Order of the Phoenix.

“I didn’t do the final edit that I normally do before I hand it to the editors, and it definitely shows.” 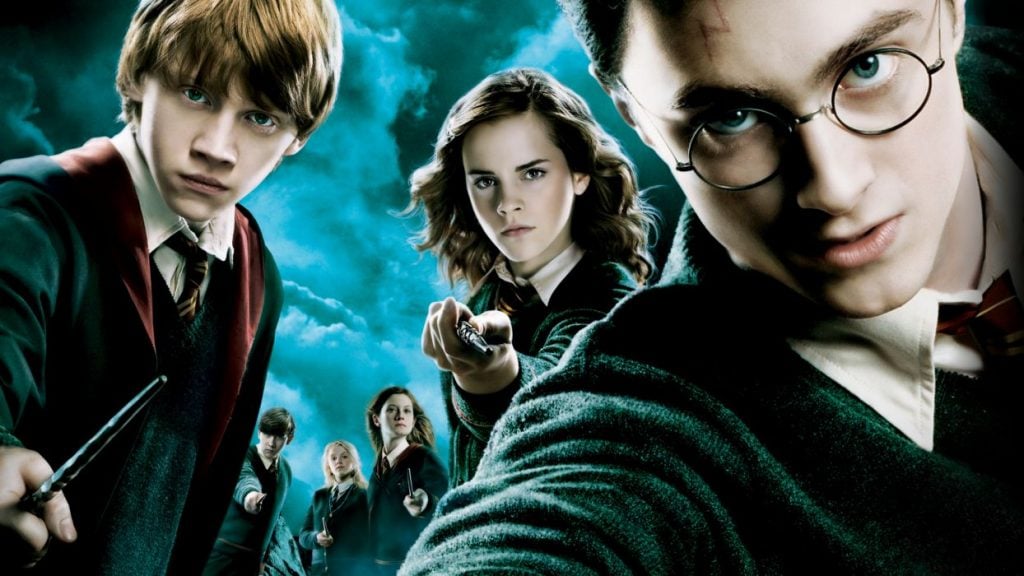 5. People used to scavenge through her bins 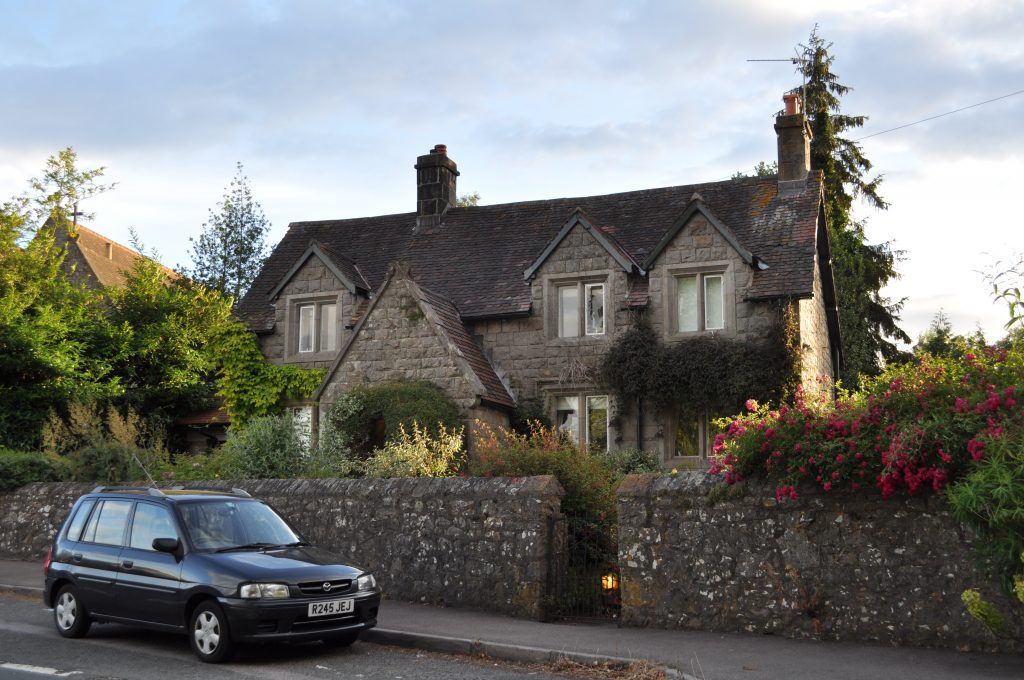 At the height of the Potter craze, people would used to go through her bins, stealing her post and attempting to bribe her friends.

They all wanted to find out information about the upcoming plot. 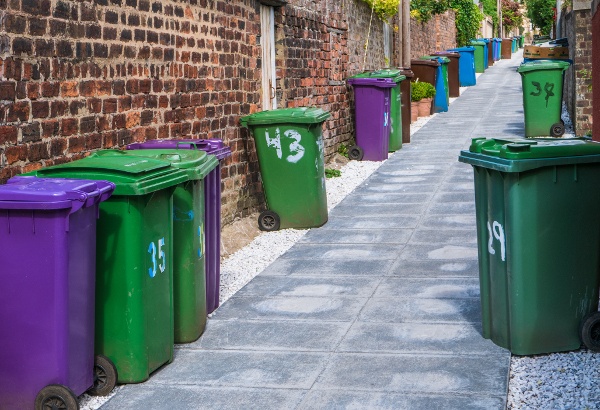 4. Her worst fear is someone she loves dying 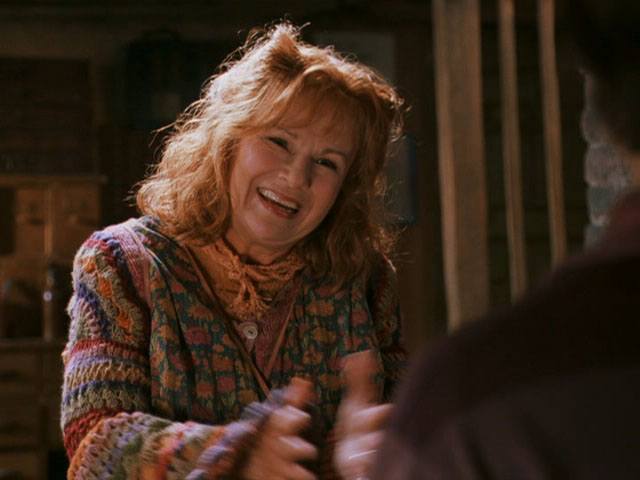 Like her character, Mrs Weasley’s, her worst fear is someone she loves dying.

For this reason, she understands why Voldemort is so obsessed with conquering death (even if it is his own death he would like to prevent, and not someone else’s.)

3. She did not originally want to publish The Casual Vacancy 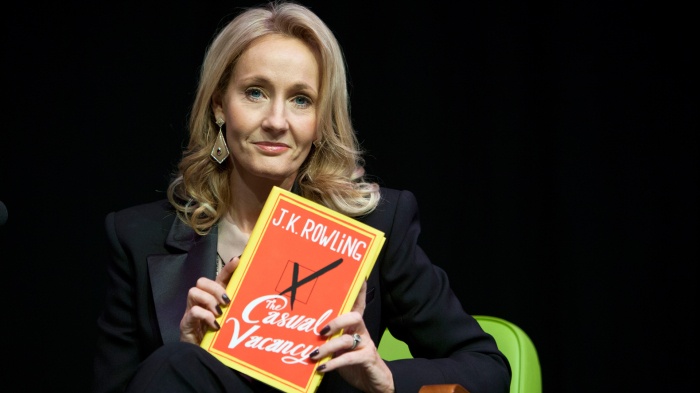 J.K.Rowling very briefly considered not publishing The Casual Vacancy. It was her first novel after the publication of The Deathly Hallows.

This is because she felt uncomfortable with the attention that any book of hers would end up receiving. 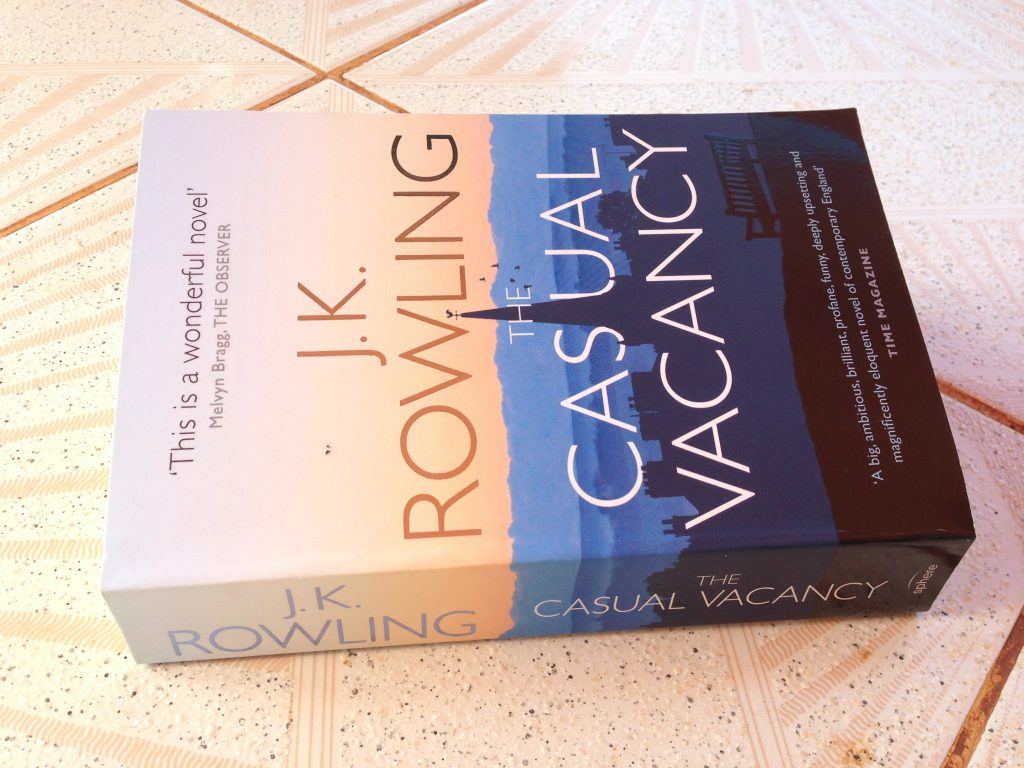 2. Only one character in Harry Potter is named after a real person 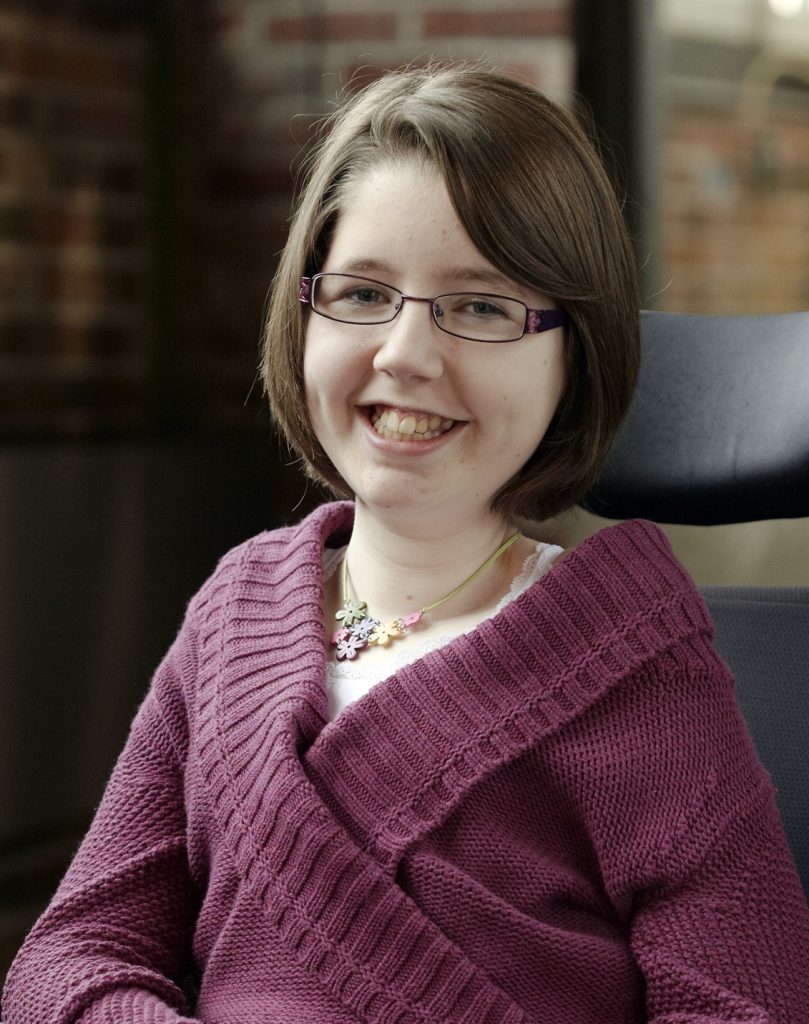 A nine-year-old Canadian girl, Natalie McDonald, was battling Leukaemia at the height of the Potter phenomenon.

Her parents and Rowling got in correspondence, but unfortunately Natalie lost her battle with cancer. Natalie’s parents flew to Britain to meet Rowling, where they learned she had included Natalie’s name in The Goblet of Fire. 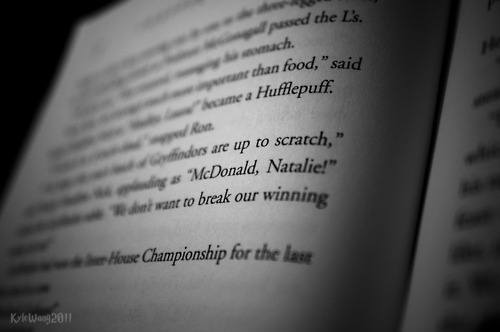 1. She has the Freedom of the City of London 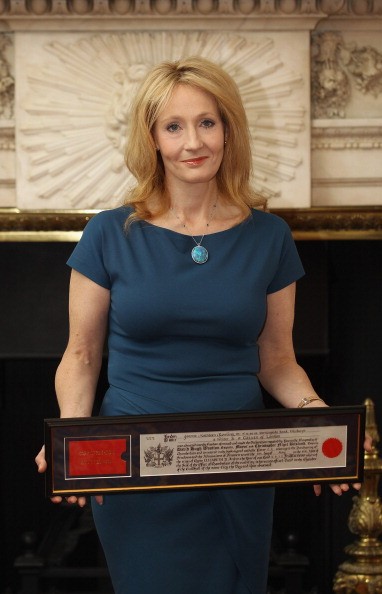 On May 8, 2012, Rowling was granted the Freedom of the City of London, a traditional ceremony normally reserved for royalty and heads of state.

The first recorded Freedom was presented in 1237. 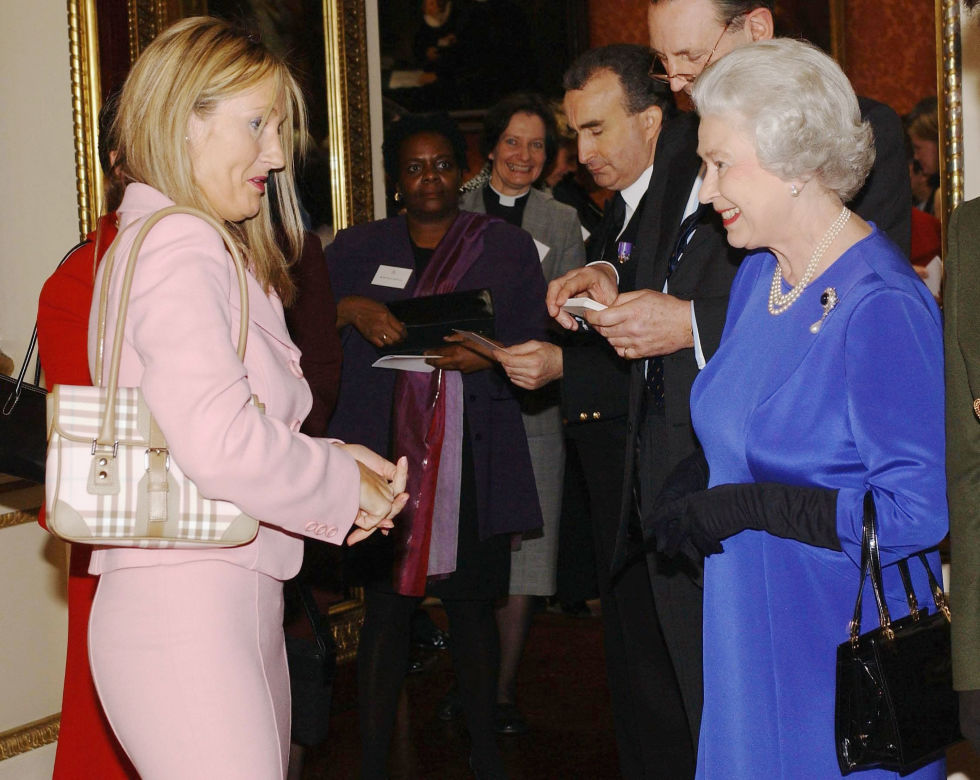