Daryl Hall and John Oates collectively form the iconic 70s/80s duo Hall & Oates. They first gained prominence in the 1970s with popular tracks such as “Sara Smile”, “She’s Gone” and “Rich Girl”, the latter of which became the duo’s first ever #1 hit. Then in the 80s, the duo changed their musical style and really started to churn out some classic songs including “Maneater”, “I Can’t Go For That (No Can Do)” and “Out Of Touch”.

In the article below, we’ve put together 10 fascinating facts about Hall & Oates, one of the most influential duos of the 70s and 80s. Best known for their catchy tunes and hilariously bad music videos, scroll down to find out some lesser-known trivia about this hugely successful pop duo. Enjoy!

10. They first met while trying to escape from a gang shootout 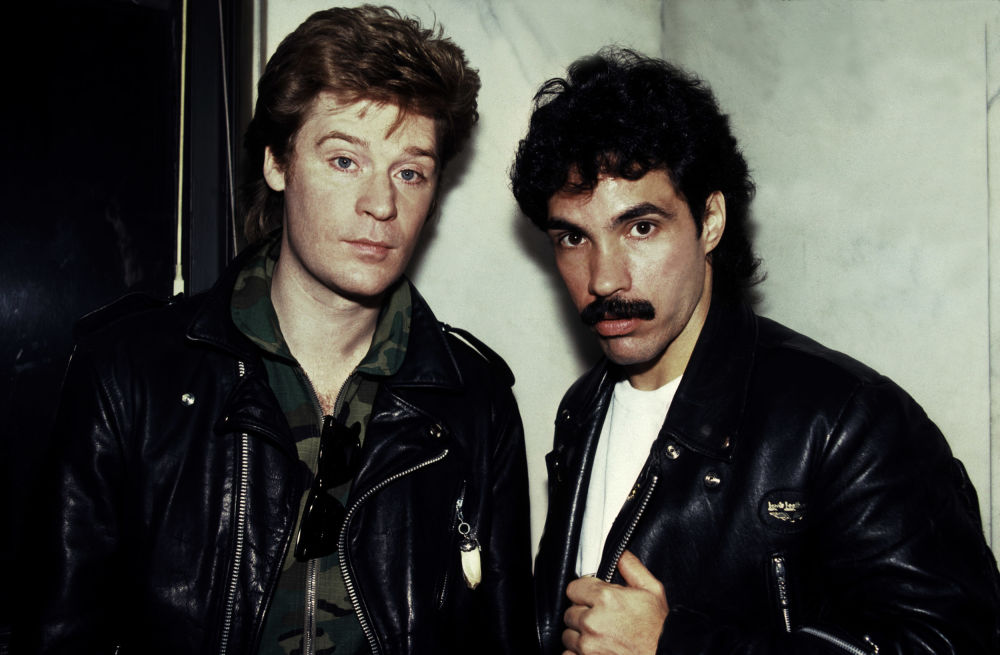 Hall and Oates first met each other in Philadelphia’s Adelphi Ballroom back in 1967. They were attending a band competition at the time – Hall was performing with The Temptones while Oates arrived with a band named The Masters.

Everything was going relatively smoothly until two rival gang members sparked a shootout during the competition. As gunfire rang out through the venue, Hall & Oates ran to the same service elevator to try and escape…and musical history was created!

9. They made their 80s music videos really cheesy and terrible on purpose 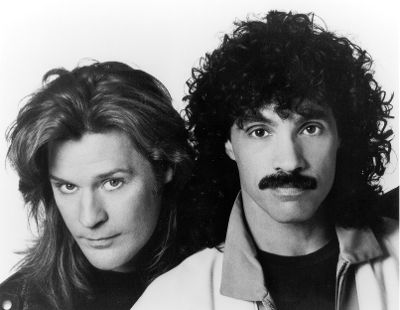 The duo got a lot of stick for some of their memorably awful music videos back in the 80s (“She’s Gone” and “Maneater” are classics), but did you know that the whole thing was just a big ruse invented by Hall & Oates themselves?

Oates has gone on the record to say that the videos were bad on purpose, because he hated suddenly having to star in a new-fangled thing called a ‘music video’ rather than just writing and playing music. Also, they were both terrible actors…

8. They’re the most successful musical duo of all time 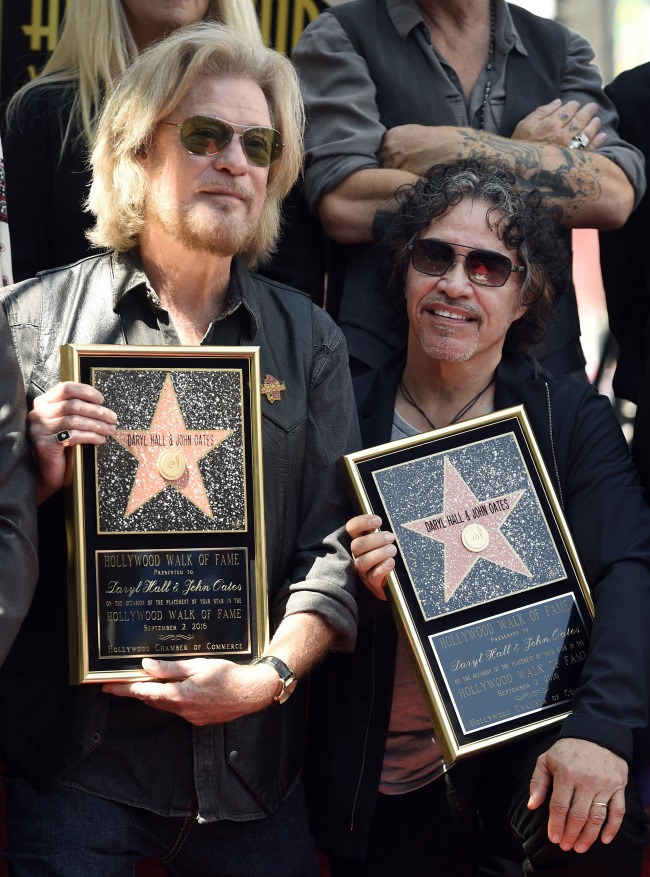 They might not have made the greatest music videos in the world, but Hall & Oates definitely know how to make hugely popular musical hits. In fact, they’re the most successful duo of all time, having sold over 40 million albums and bagging themselves six #1 hits.

7. They tried to sue a granola company named ‘Haulin’ Oats’ 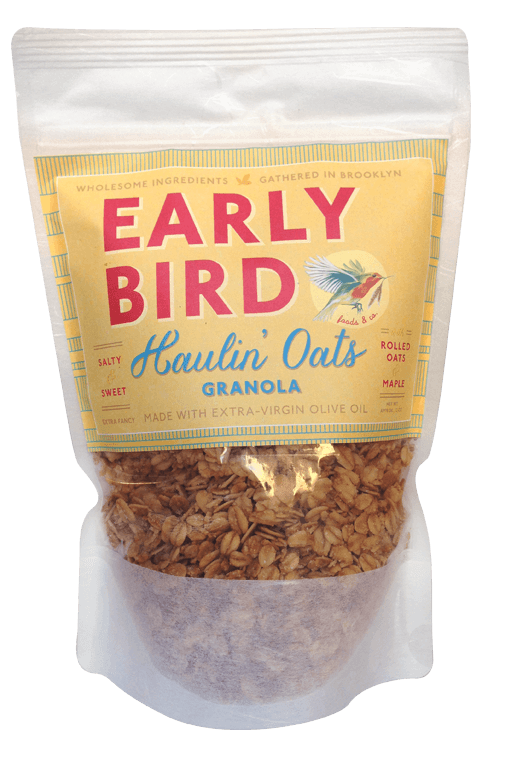 Hall & Oates decided to seek damages back in 2015 when they discovered a granola brand named ‘Early Bird’ was selling a product named Haulin’ Oats!

It’s unclear whether or not the case has been settled yet, but we’re sure not sure if Hall & Oates have a leg to stand on here. 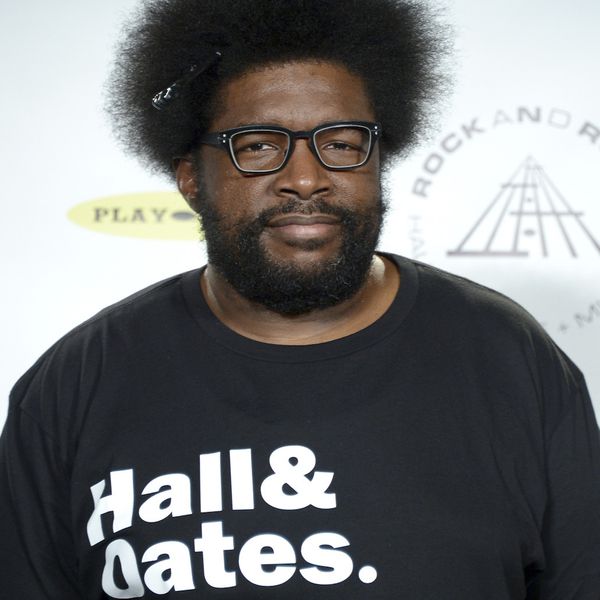 Hall & Oates boast an amazing musical legacy which has inspired a diverse array of artists, from Notorious BIG to Michael Jackson. Jackson once confessed to Hall during a recording session for “We Are The World” that he had stolen the song’s bass line for use in “Billie Jean”.

The duo also have a massive following in the rap scene, with acts such as 2 Live Crew and De La Soul sampling their work. Finally, it was Questlove – the drummer for The Roots and the Tonight Show bandleader – who inducted Hall & Oates into the Rock and Roll Hall of Fame whilst wearing a very appropriate t-shirt (pictured above).

He claimed that their music could “cure all illness” – and we agree!

5. They got their band name from a mailbox 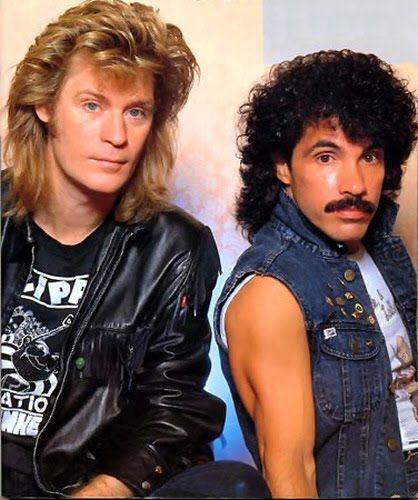 While studying at Philadelphia’s Temple University, the pair lived in several apartments together. One of these apartments had a mailbox bearing the title “Hall & Oates” which quickly became their band name.

4. Hall is the lead singer but Oates writes most of the music 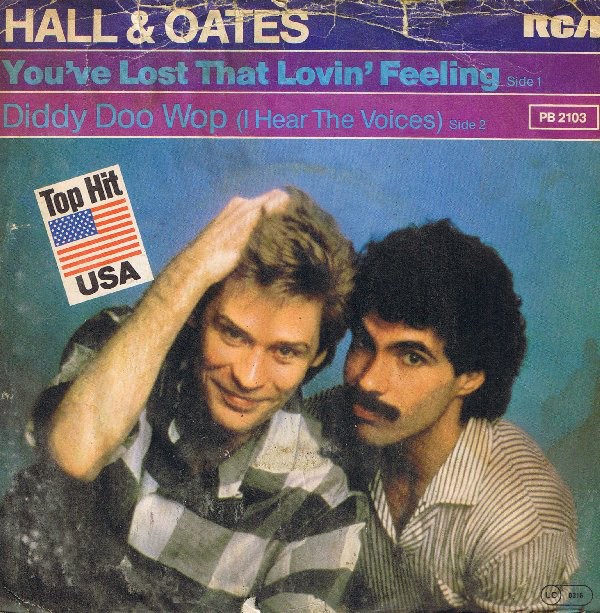 Hall is the lead singer and contributes plenty of creative input into the duo’s songs, but apparently it’s rhythm guitarist Oates who pens the bulk of the duo’s tracks. Oates isn’t a bad singer himself and has provided lead vocals on over 40 recorded Hall & Oates tracks – including “You’ve Lost That Lovin’ Feelin’.”

3. Oates is left-handed but was forced to learn how to play the guitar using his right hand 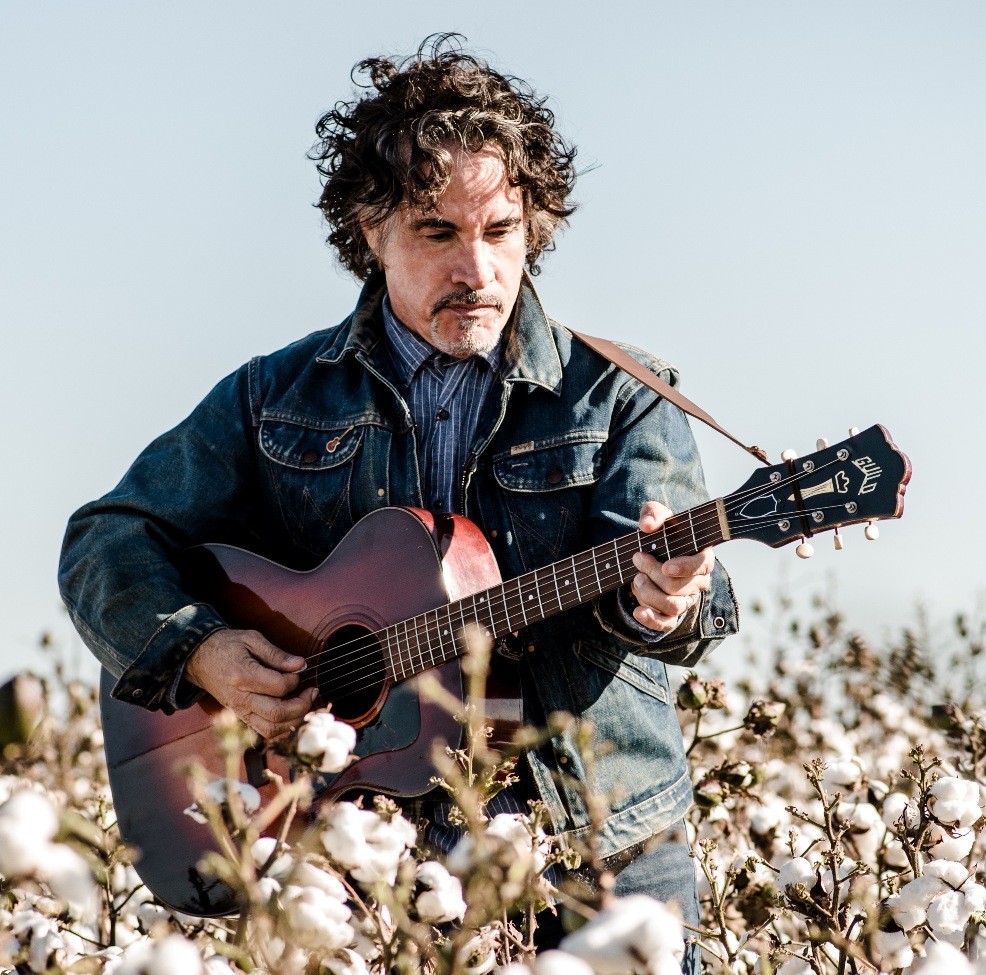 Oates is actually left handed but was forced to learn how to play his guitar right handed. This is because his guitar tutor at the time didn’t know how to teach left handed!

2. Hall has a Celtic tattoo on his right shoulder 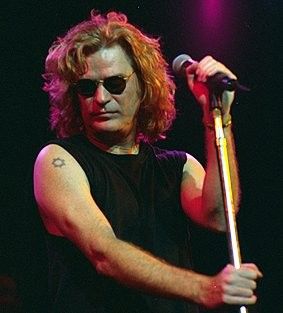 Daryl Hall has a tattoo on his upper arm that you might not have noticed before. It’s a Celtic seven pointed star, and it looks as though this tattoo is the only inking on his body. Hall must have some Celtic roots somewhere down the line, although his real name is actually Daryl Franklin Hohl.

1. Oates loves skiing and used to race cars in the 80s 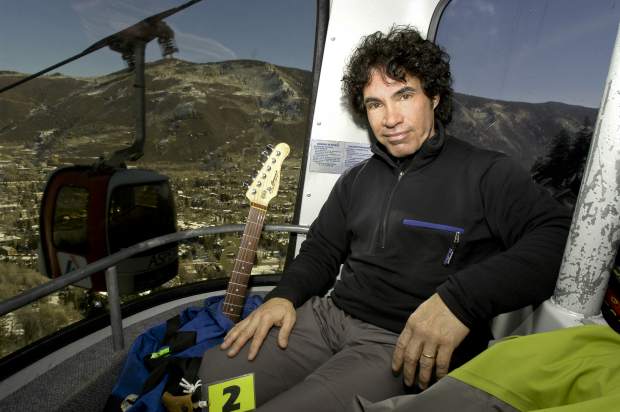 Oates has a lot of interests outside of music, including skiing and race car driving. Apparently he used to do a lot of racing back in the 1980s, but quit the sport for good after suffering an accident in the car in 1985.

Oates once explained to Guitar Player magazine: “I went to a lot of races while I was growing up. Then I started to race go-karts for a while, and that led to racing cars. As Hall and Oates became more successful, I also started collecting cars. I’m still a car fan and gearhead. I don’t race anymore, but I love driving. I don’t collect anymore, but I still have a few cars.”