10 Things You Didn’t Know About Drake

Canada’s top boy Drake has conquered the music world in seemingly no time at all. Only 31, the rap star has in recent years gone from obscure TV star in his native country to one of the most successful global music stars of the age. 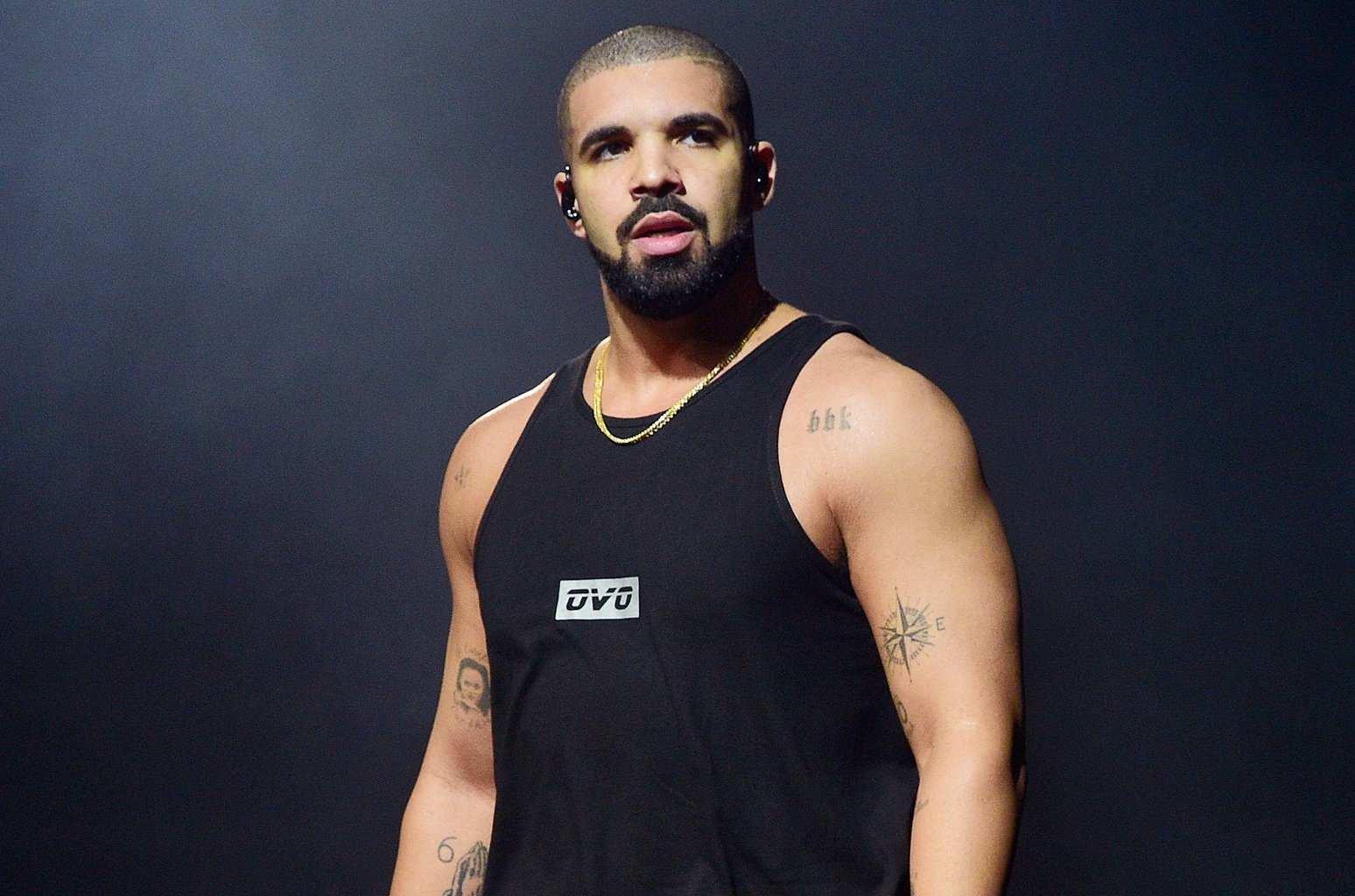 Along the way, there have been collaborations with Rihanna, Nicki Minaj and Lil Wayne. He has clocked up eight US number one albums and amassed $100 million. He has broken more records than anyone can seem to count, probably because he’s still breaking new ones almost every day. 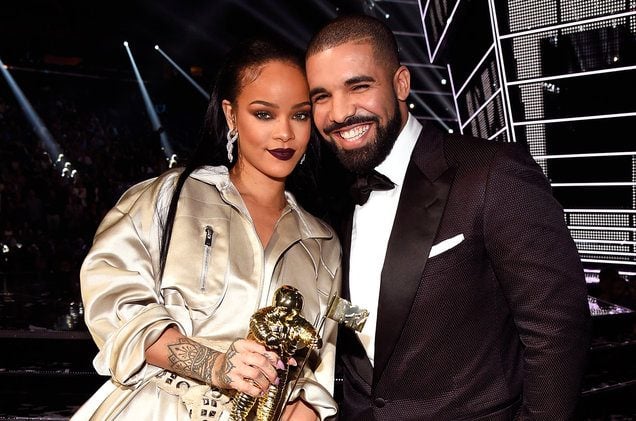 With his latest album, the epic LP Scorpion, Drake continues a meteoric rise that is in danger of obscuring the man’s journey up to this point. 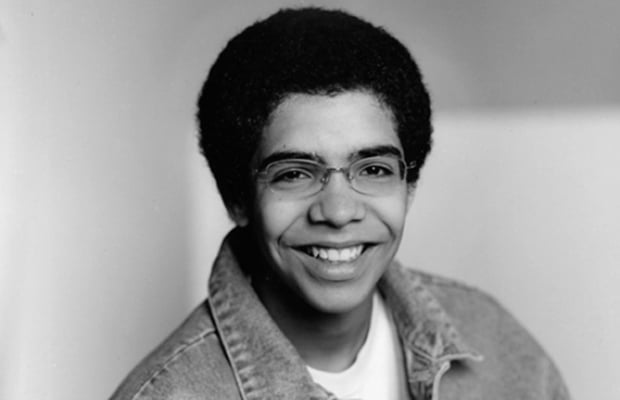 Here are ten things you need to know about Drake and his life so far.

10. He got his break in a Canadian teen drama

Drake wasn’t always the hip-hop superstar and emblem of memeable cool we know him as today. In the beginning, there was only Aubrey Graham, actor in a Canadian teen drama. 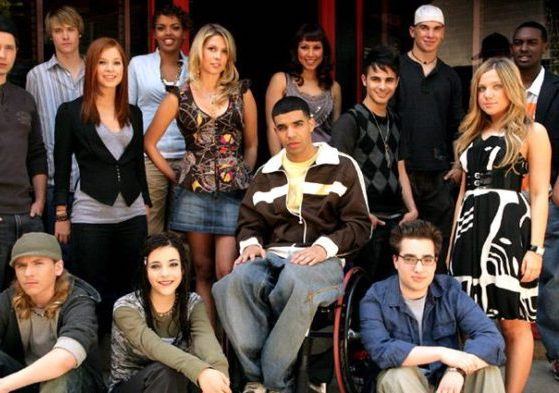 Degrassi: The Next Generation was a series that ran from 2001 until 2015 on Canadian television, and through seasons 1-7, over 145 episodes, Drake was one of its stars, playing a basketball star left disabled after a school shooting.

9. He still gets royalty cheques for the show

Clearly, Drake has come a long way since his Degrassi days, having shifted from TV to music and from Canadian MTV star to multi-millionaire king of the airwaves. Still, as the book says, ‘We may be through with the past, but the past ain’t through with us.’

Drake discovered this the hard way in 2017, when he received a royalty cheque through the post for his work on Degrassi all those years ago. The amount was $8.25, and it’s still unclear as to whether or not he cashed it.

Born and raised a duel Canadian-American citizen in Toronto, to the African-American Dennis Graham and the Jewish Canadian Sandi Sher, Aubrey Drake Graham has a more interesting background than most musicians.

In the hip-hop world especially, Drake is not just a rarity but a pioneer. Having attended Jewish school as a kid and been raised largely by his Ashkenazi Jewish mother, Drake is probably the world’s first famous black-Jewish rapper.

7. He had a second Bar Mitzvah last year

To celebrate his turning 31 in November of last year, Drake wasn’t content with just another knees-up down the local. Instead, he wanted to re-do the Bar Mitzvah he had had 18 years earlier, only this time, he wanted to do it in style.

My bar mitzvah board 😂

Rather than the “basement of an Italian restaurant” he spent his first Bar Mitzvah in aged 13, Drake’s 31st birthday ‘re-Bar Mitzvah’ was a swanky Hollywood nightclub bash, with Leonardo DiCaprio, Jamie Foxx and an actual marching band all in attendance.

6. He was ruthlessly bullied at school

Though he’s proud of his mixed heritage today, it wasn’t always so easy for Drake to be a mixed race Jewish kid with acting and hip-hop aspirations. In fact, he was mercilessly bullied at school for who he was. 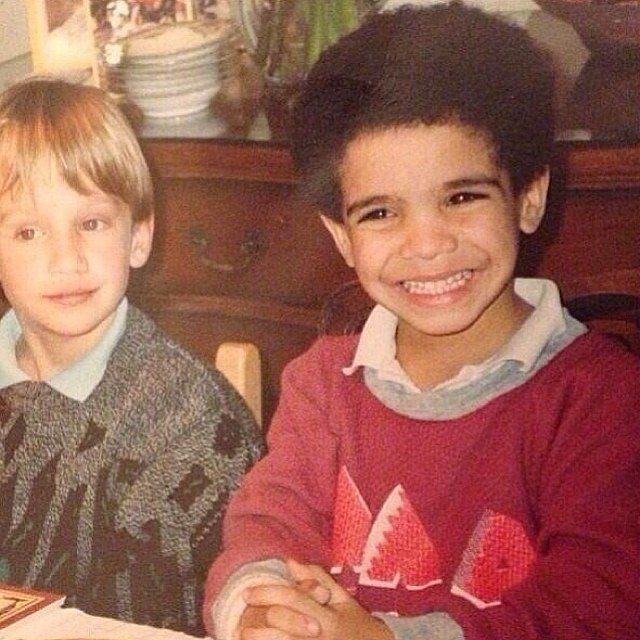 At Jewish school, Drake was called a “schvartze” – a derogatory Yiddish word for black – by classmates. He’s since expressed regret at how it all went down: “The same kids that made fun of me are super proud now…And they act as if nothing happened.”

5. He was a songwriter for Dr Dre as a teenager

Now hip-hop’s biggest star, Drake in a twist of fate found himself writing for one of the biggest hip-hop stars of his day while still a teenager. At 19, Drake moved to LA to be a songwriter, and wound up as one of many writers working for Dr Dre’s Aftermath Records. 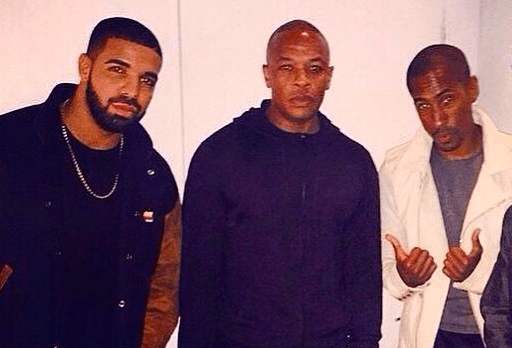 Paid $10,000 for his efforts, Drake has claimed nothing came of any of the work he did at Aftermath. He has since said that “no useable songs came out of it…It was just writers in a room churning out product all day long”.

4. He’s bigger than The Beatles

In terms of singles sales, Drake is now officially bigger than The Beatles. Where the Fab Four only ever managed a paltry five singles simultaneously in the Billboard Top 10 chart, Drake in July of this year broke the record by having seven singles appear there at once. 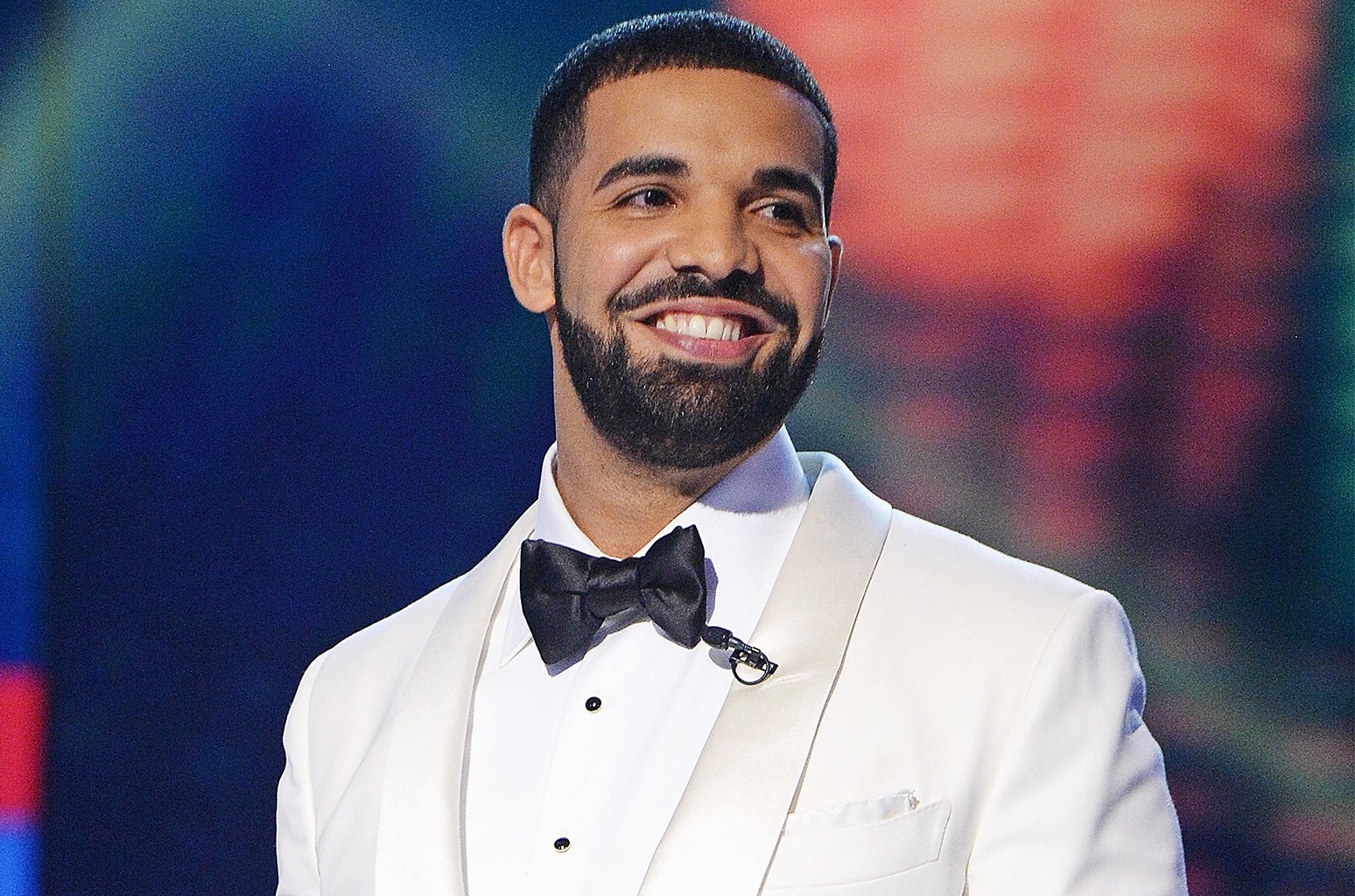 This was in addition to breaking another record, a record of which he was the previous holder, of having the most singles charting in the Hot 100 simultaneously. In July, Drake managed to claim 27 out of the 100 tracks in the Hot 100 at one time.

It’s not just Beatles records that Drake is breaking – the man has been indiscriminately smashing records left and right for the last few years. For example, he won 13 Billboard Music Awards in 2017, the most ever won by a single artist at one show. 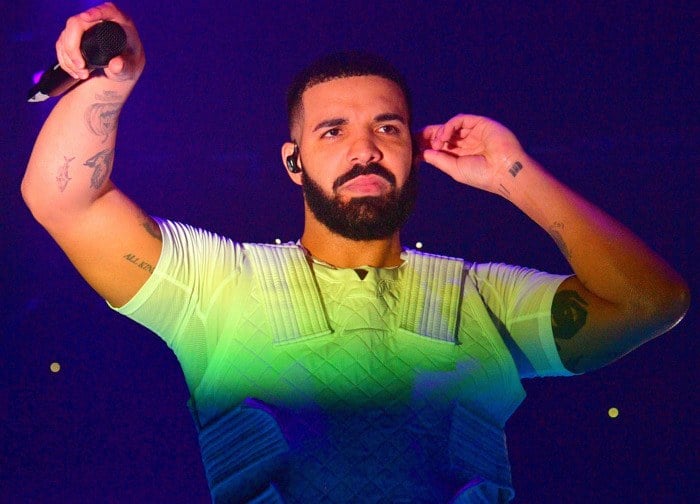 Drake has also spent more consecutive weeks in the top 10 than any other artist, with 51, and had spent eight years straight in the Hot 100 up until August 2017. He also broke another Beatles record in the UK this year, nailing the shortest break between single entries in the music charts.

2. He’s feuded with just about everybody in hip-hop

Drake is no stranger to a feud, something confirmed by the sheer number of verbal – and sometimes physical – battles he’s found himself in with countless hip-hop peers over the space of a short career. 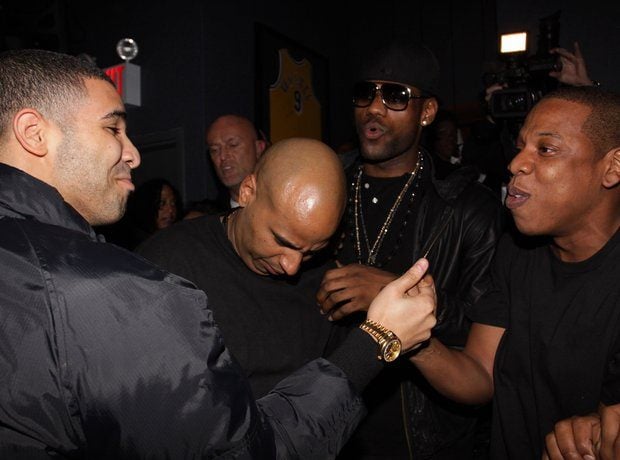 So ostentatious you might not believe it’s real, rather a parody of 21st century celebrity excess, Drake’s $7.7 million California house is absolutely nuts. Let’s start with the 80ft waterslide, which plummets into a multi-million dollar pool complete with bar and waterfall feature. 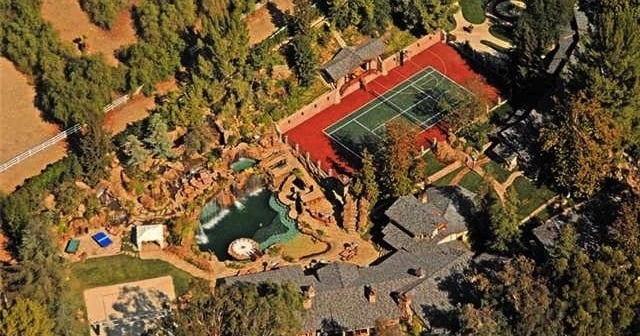 Also outside is a tennis court, volleyball court and mechanical bull. In the house itself, there’s a giant wine cellar, games room, spa, even a 24-seat private cinema. All told, $7.7 million is actually starting to sound like a bit of a bargain.