10 Things You Didn’t Know About America’s Got Talent

America’s Got Talent has been on our screens since 2006 and over the years, we’ve seen a lot of weird and wonderful performers get through to the final rounds. From singers to magicians to ventriloquists, the reality programme is a platform for people with very unique talents who want to be in with a chance of winning $1,000,000. 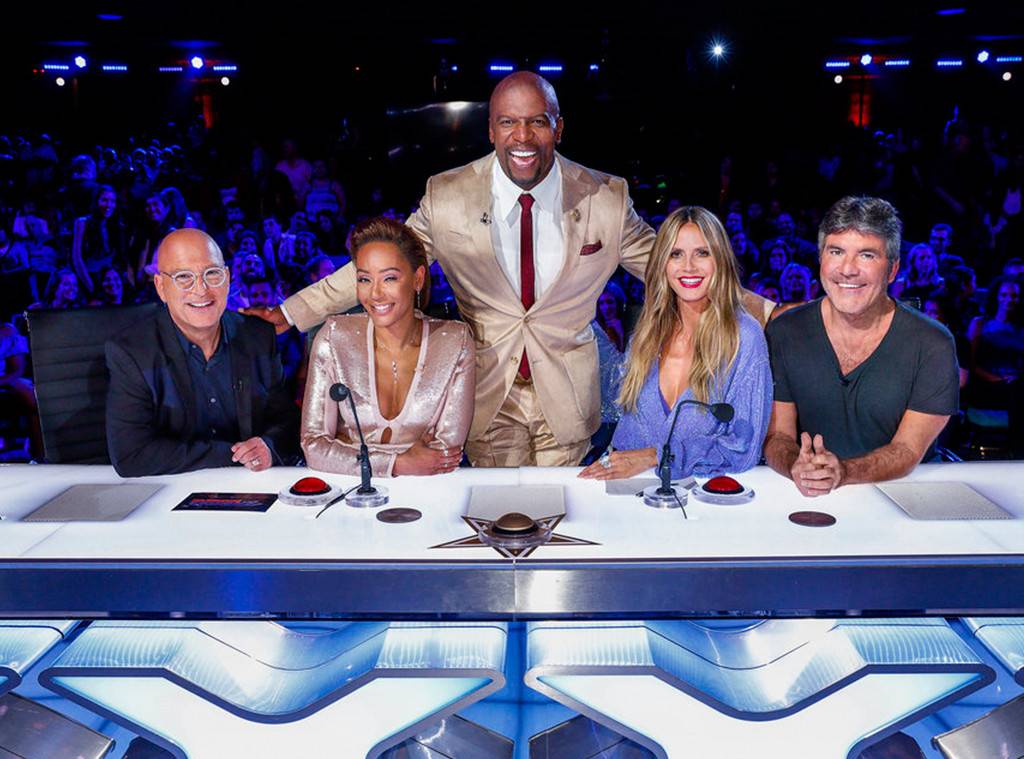 In the article below, we’ve put together 10 amazing things you didn’t know about America’s Got Talent. Scroll down below to find out what goes on behind-the-scenes of one of the most popular talent shows in the US. Enjoy!

10. The million dollar prize is only paid out over 40 years 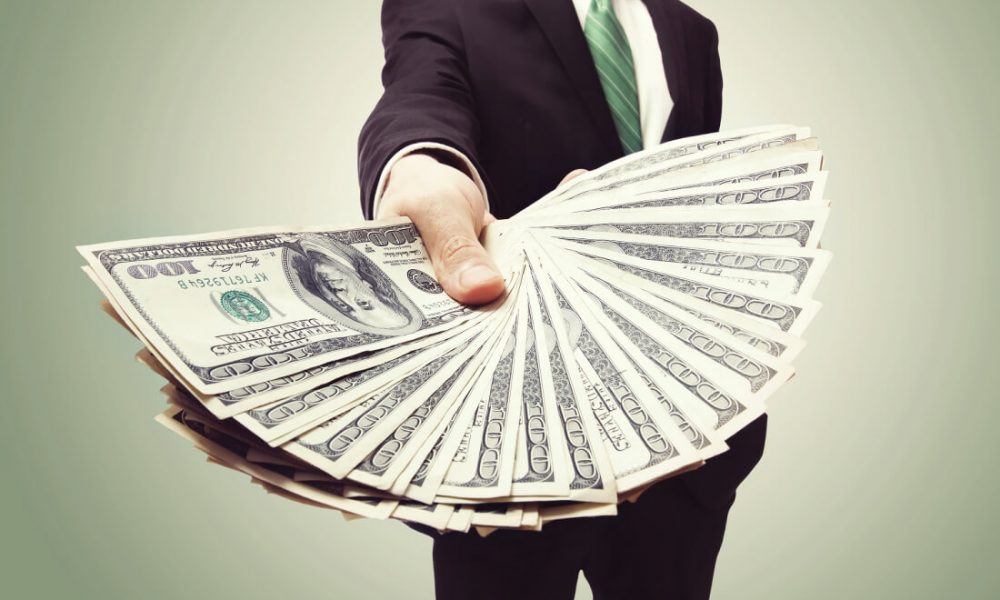 When you’re promised $1 million in prize money if you win, most people assume that you get paid that sum in one go – changing your life forever! However, on America’s Got Talent, executives pay out the money in instalments of $25,000 over a period of 40 years. Not quite as glamorous…

9. Jackie Evancho was so good that people were convinced she was lip-synching 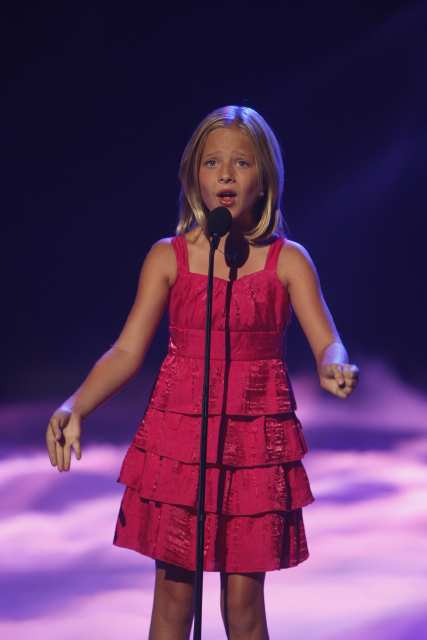 Jackie Evancho made an instant impression when she took to the stage at only 10 years old and performed an amazing rendition of the operatic number “O mio babbino caro”. In fact, audiences began to grow suspicious and believed that she was singing along to a backing track.

The following night, she came on to the stage and performed an on-the-spot vocal exercise, just to prove that her vocals really were that amazing!

8. None of the current judges are from America 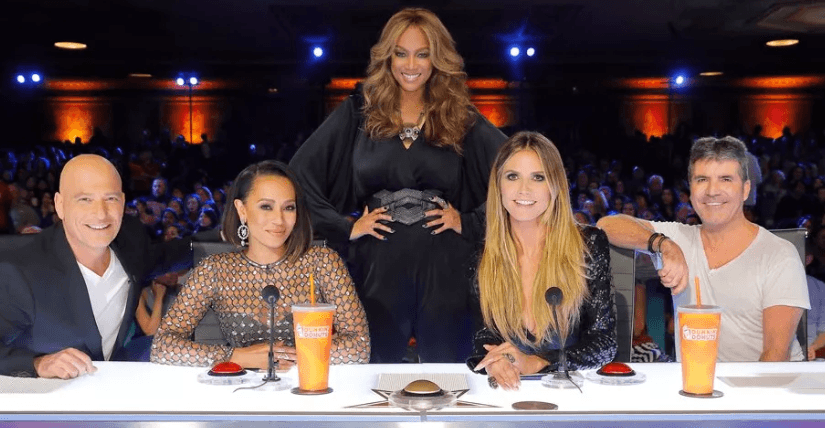 The show is called America’s Got Talent, but the judges in the latest seasons are from all over the world. Mel B and Simon Cowell are both from the UK, Howie Mandel is Canadian and supermodel Heidi Klum is from Germany.

7. You used to be able to audition via MySpace 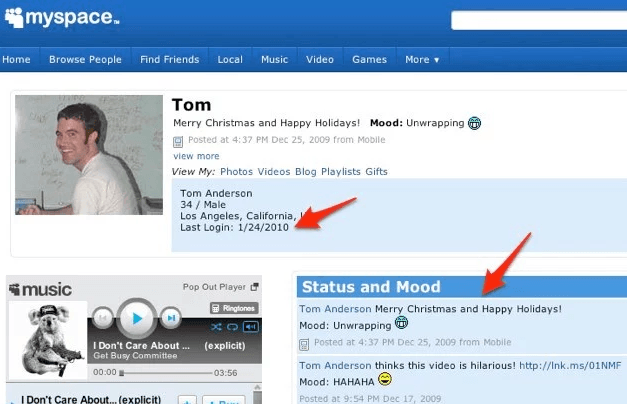 Remember MySpace? When America’s Got Talent first launched, hopefuls could actually record their audition tapes and then upload them to MySpace to try and bag a place on the series. Of course, you can still submit video entries today, but MySpace is long gone from the audition process.

6. One of the most popular winning talents is ventriloquism 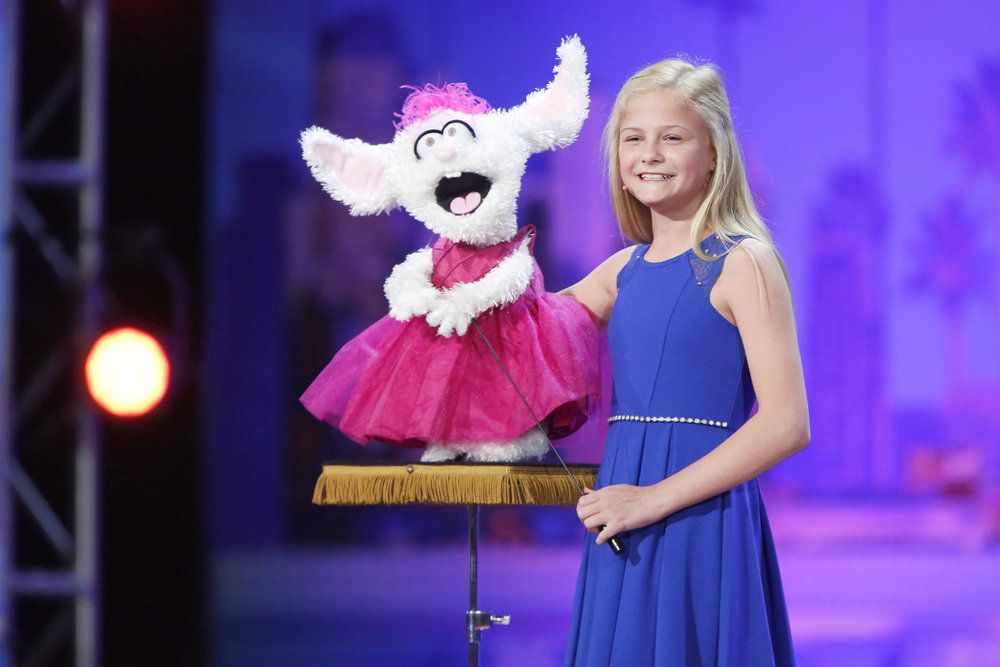 There are plenty of amazing acts on America’s Got Talent, but some of the same talents often crop up time and again. One of the most popular acts is ventriloquism, which is also the most successful skill to have on the show too. So far, 3 out of 12 winners have been ventriloquists, including the 2017 star Darci Lynne Farmer.

The most successful winner from the show is also a ventriloquist – remember Terry Fator? He currently earns millions of dollars from a Las Vegas residency which he won thanks to his time on America’s Got Talent.

5. Only one magician has ever won 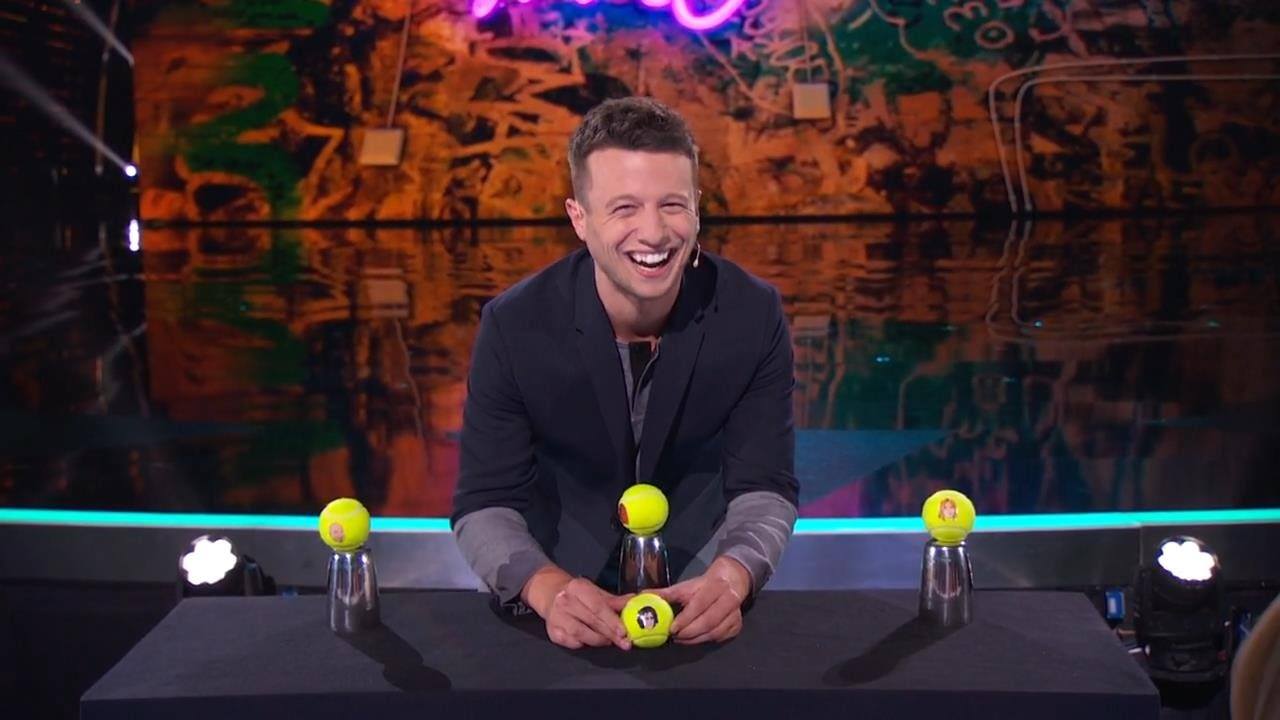 While magic acts do crop up a lot too, they definitely aren’t as popular as ventriloquism when it comes to winning the talent contest. In fact, season 9’s Mat Franco is currently the only winner to have used magic as his special talent.

4. Someone accidentally got fired with a flaming arrow in the chest during auditions 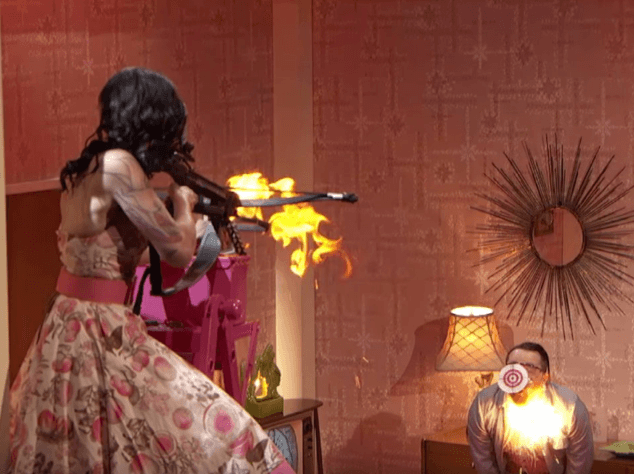 America’s Got Talent has experienced a few mishaps over the years, but the most dramatic was that of Ryan Stock in Season 11. During a very dodgy pyrotechnics stunt, Stock ended up being shot in the chest by a flaming arrow! Although he insisted he was fine and wanted to finish the act, judges refused to allow someone to perform who was shot by a flaming arrow.

3. The Golden Buzzer was only introduced in season 9 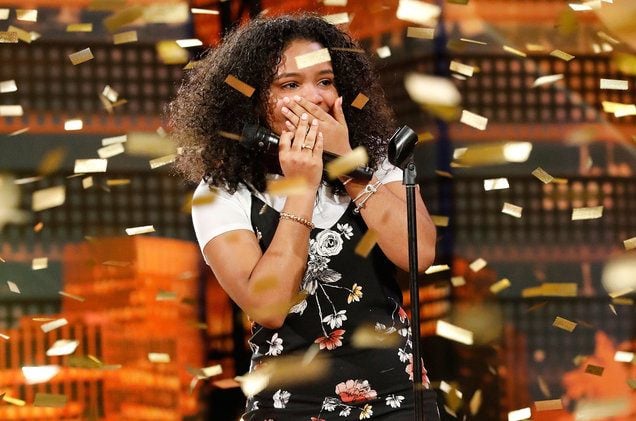 The Golden Buzzer was actually only introduced in season 9 and was designed to save an act i.e. one judge could use it to override another judge’s “no” vote. The buzzer is now used to send an amazing contestant straight to the live shows. Each judge and the host only gets to press it once throughout the entire audition process.

2. The youngest winner was only 11 years old 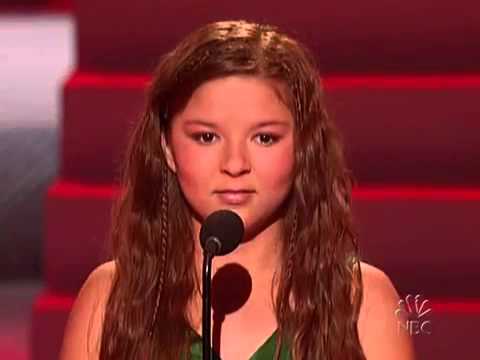 There are always a lot of talented youngsters on America’s Got Talent – we’re thinking Grace VanderWaal and Farmer, among many others. However, the youngest ever winner was Bianca Ryan, a singer who won the competition’s first ever season when she was only 11 years old.

1. America’s Got Talent hosts contestants who have appeared on other reality shows 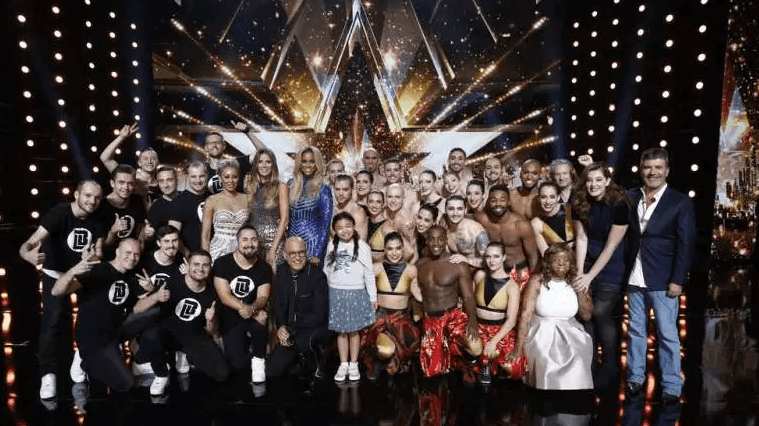 America’s Got Talent is fairly unique in that it allows contestants from other reality hows to compete in its auditions. Over the years, the series has hosted ex-contestants from programmes such as Big Brother, The X Factor and Britain’s Got Talent.

Did you enjoy all of these America’s Got Talent facts? Let us know in the comments section!