Childhood is a wonderful time, and whilst the young people of today are usually engrossed in their phone, tablet or games console, back in the 1980s we often had to be much more inventive when attempting to entertain ourselves.

Much of the list below is made up of things we did just for fun, one or two are activities that were extremely annoying, but they were all things that made the days fly by when we were kids, and we suspect that many of them will make you stop and exclaim “I remember doing that!”

So sit back, relax and prepare yourself to take a lovely relaxing trip down memory lane, as you join us in remembering 10 things that we did to pass the time during the 1980s. 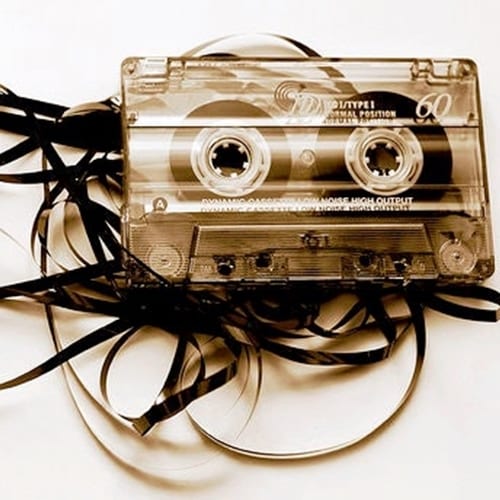 One of the biggest frustrations we’ve ever had to endure is seeing our favourite movie or music album become lodged and tangled in its respective player.

But whilst it would often take a long time to rectify the situation, we do have to admit that it was slightly satisfying using a biro to wind the troublesome tape back up.

9. Putting pins through the skin on our fingers 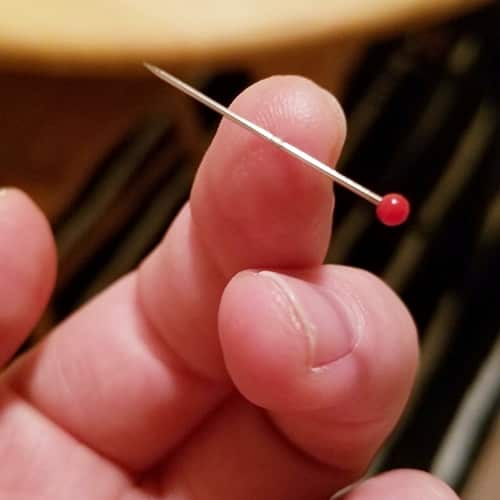 Have you ever heard the phrase “I’d rather stick pins in my eyes?” Well, in the 1980s we preferred sticking pins under the skin on the ends of our fingers!

Those who were brave enough to pierce the skin of all 10 fingers and thumbs were able to do a pretty decent Freddy Krueger impersonation, whilst the rest of us just sat back and exclaimed “yuck!”

8. Reading the back of cereal boxes 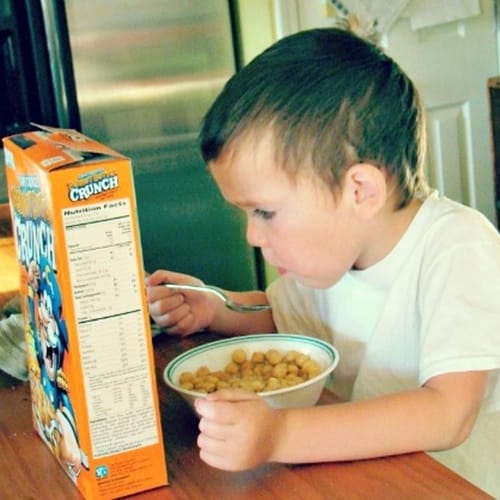 We don’t know about your children, if you have them, but ours are often engrossed in something electronic whilst they eat their breakfast, despite us being well aware that it cannot be good for them.

Back in the 1980s, all we had to entertain ourselves first thing in the morning was the fun and games on the back of our cereal box, and we didn’t mind one little bit. 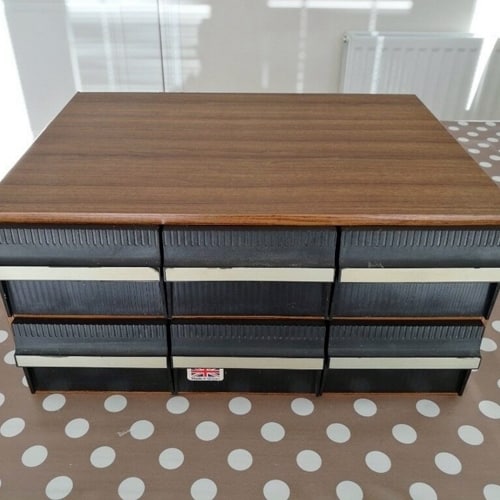 These days we can store our entire music collection on a tiny electronic device, but as kids we had to use a storage system that took alot more space.

But there was something rather wonderful about ordering our cassettes or CDs, and we bet we weren’t the only ones to insist that they all be listed in alphabetical order by artist!

6. Melting biros on a radiator at school 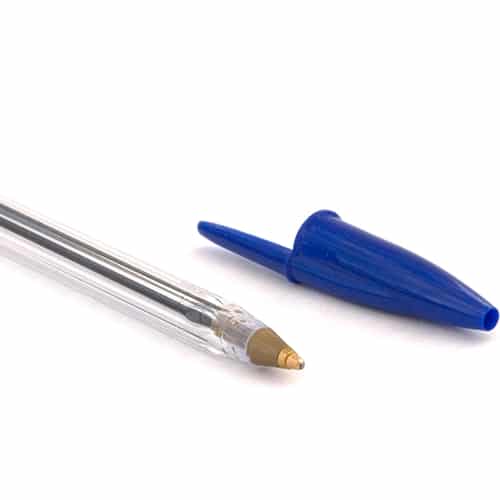 If we were to live our life again, we’d definitely pay much more attention at school, as we’re now armed with the knowledge that it really is the greatest time of your life.

But as kids we did whatever we could to avoid having to listen to our teacher, including melting our biro on the radiator next to us so that we could mould it into a much more entertaining shape! 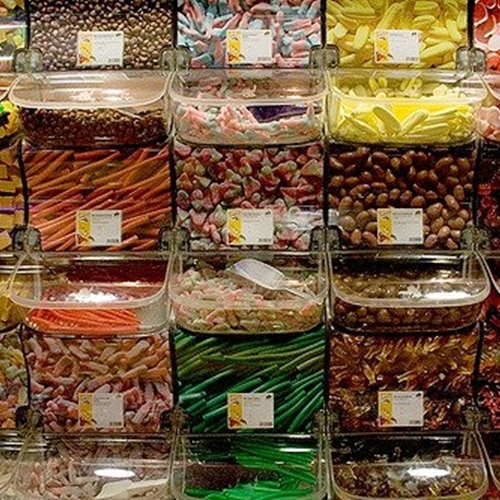 Whilst pick and mix sweets are of course still available, we remember the selection at our local Woolworths being the best we’ve ever laid our eyes on.

Shops these days often have a quite meagre range of sweets to choose from, but Woolworths, if our memory serves us correctly, had aisles and aisles full of sugary treats! 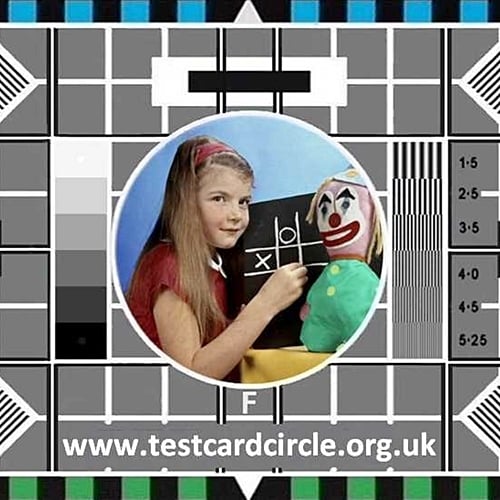 These days, our spoilt young people can choose from a wide range of TV shows on both terrestrial TV and streaming services, but there were times of the day during our childhoods when there were no children’s programmes on TV whatsoever.

Thankfully, we were still able to be entertained by the legendary BBC test card, although we still have no idea who the girl and her funny looking clown were.

3. Putting Hula Hoops on our fingers 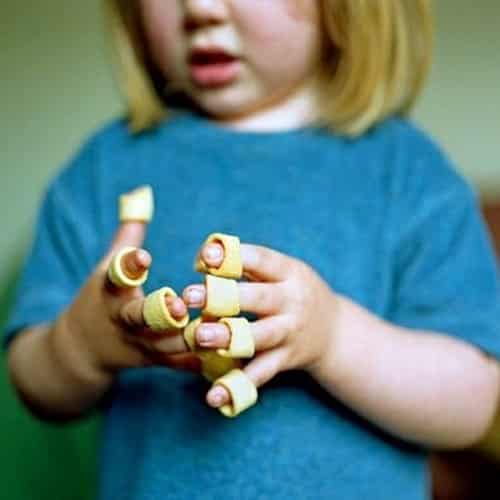 It’s a sad, sad day when your fingers become so big that you can no longer fit Hula Hoops onto them, or is it simply that the Hoops themselves have suffered from ‘shrink-flation’ and gotten smaller over time?

Either way, there’s no doubting that the crisps tasted twice as good eaten from our fingers as they would have done if we’d simply pulled them out of the packet.

2. Recording the Top 40 chart from our radio 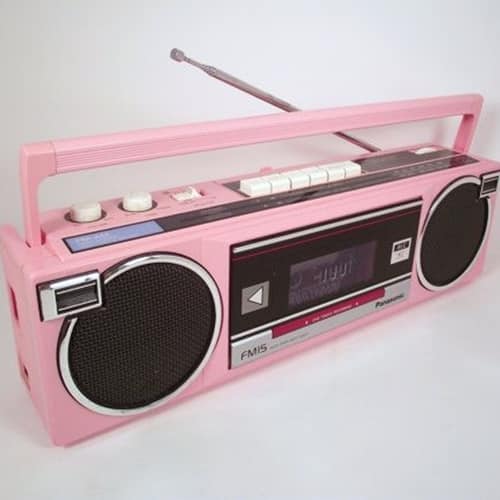 Due to poor access to the latest music, as children we always did our best to record the latest hits from Sunday evening’s Top 40 chart countdown.

As you will no doubt be well aware, this was achieved by pressing play and record on your radio cassette player, which took great skill if you wanted to record songs without the DJ talking at the start and end!

1. Shrinking crisp packets in the oven 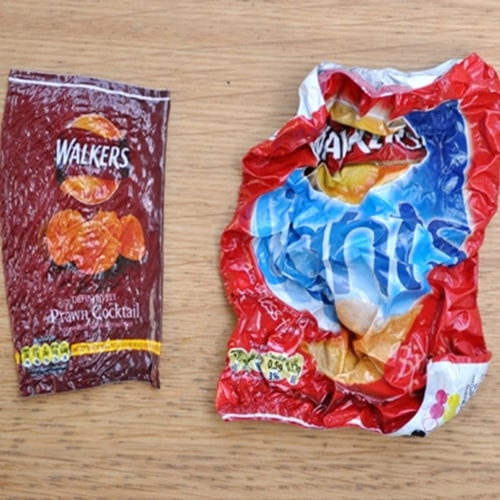 Why be satisfied with owning a regular empty crisp packet when you could instead own an easy to store miniature version?

This magic was achieved by simply placing the flattened out empty packet into an oven for a few minutes, something which our mums never approved of for some reason.