Growing up in the 80s had its challenges, and one of them was dealing with all of the scary things that was easily served up to us as entertainment.

However, the world assumed that we were mature enough to handle being scared out of our wits – until we found ourselves up all night wondering if anything (or anyone) was going to come and get us.

Here are just some of the 80s film and TV moments that still terrify us to this very day. 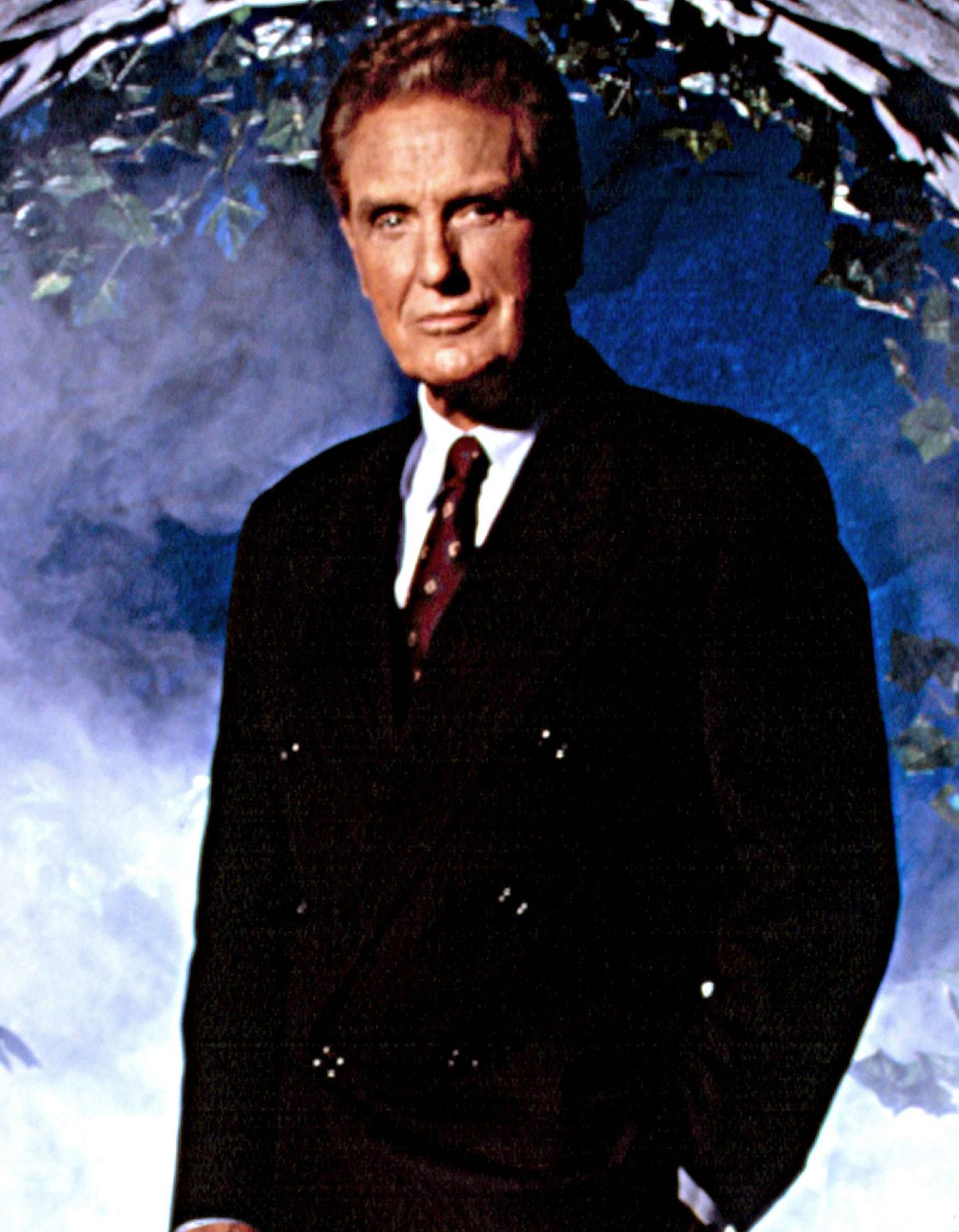 Because of this show, we worried about being kidnapped in our sleep or even walking down the road to school!

We didn’t want any part of boy dolls after this movie. What if he came alive and tried to kill you? 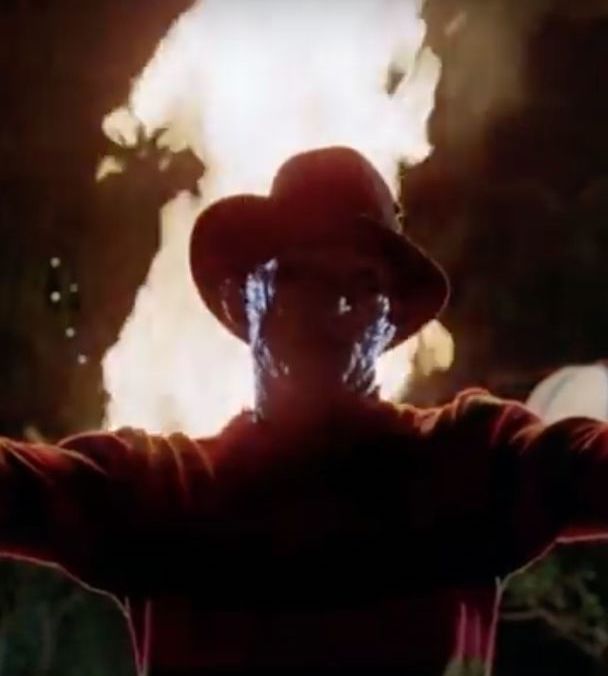 Not many of us slept well after this movie, especially since the whole premise was when you died in your dreams, you died for real!

This eerie puppet movie had us worried on many levels.

6. The librarian ghost in Ghostbusters 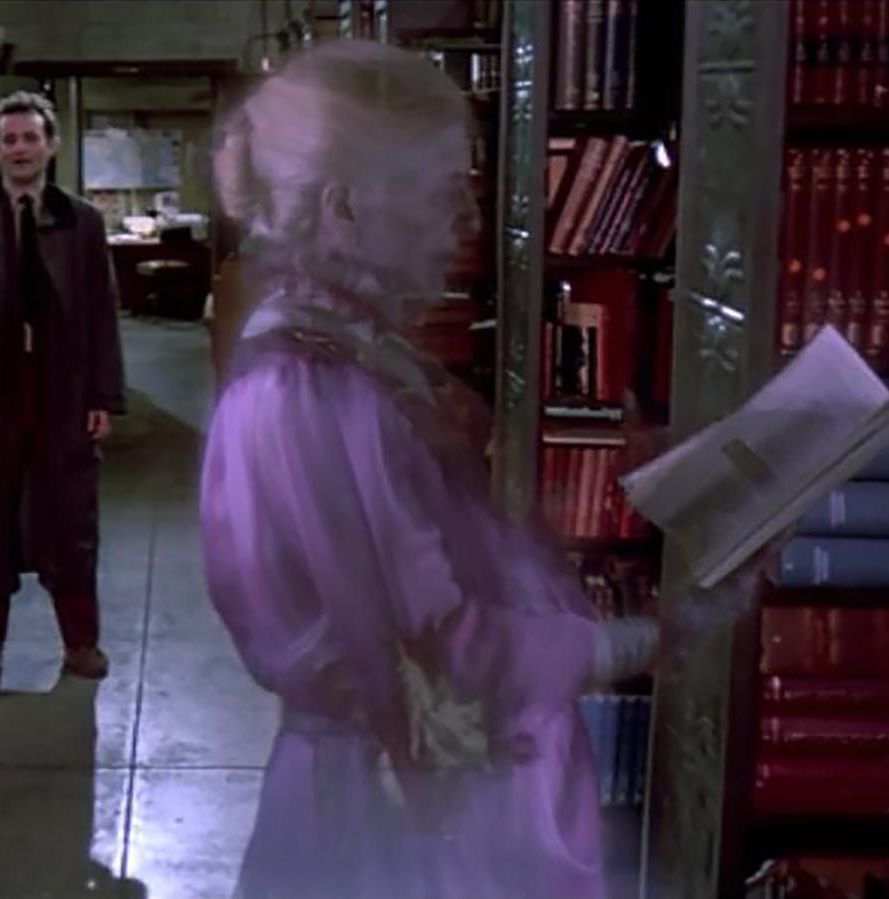 She looked so peaceful in the beginning, and then she completely lost it! 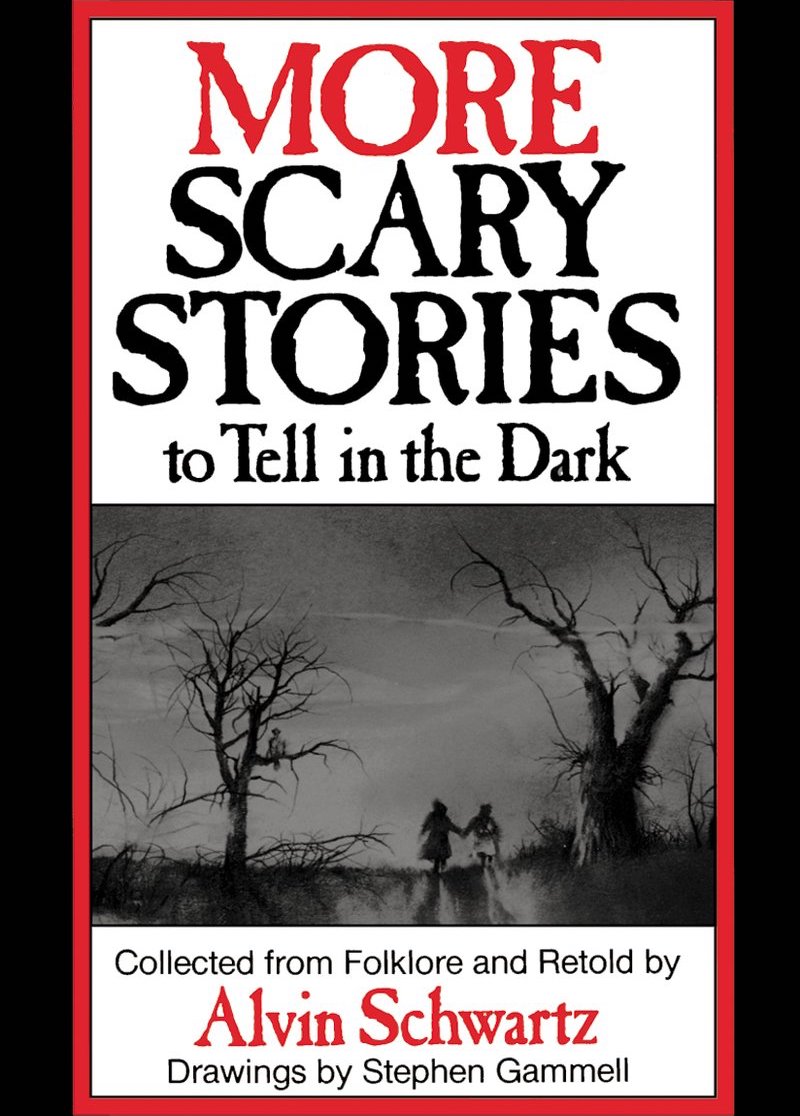 The illustrations alone were enough to freak you out! 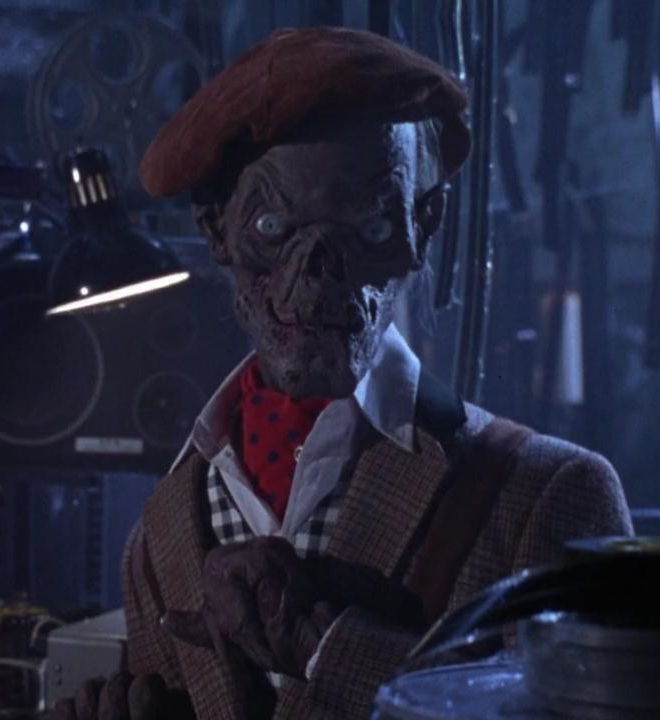 He was always trying to mess with your mind or take out your brain! 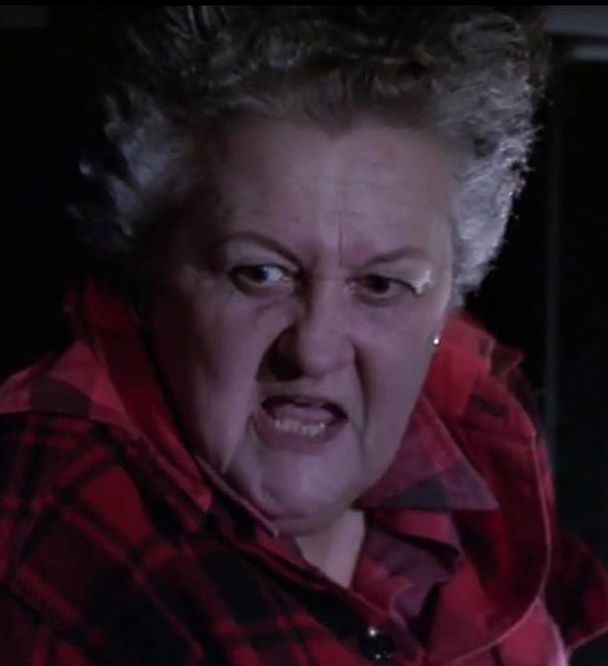 She was telling a scary story and her face was the scariest part of it all!

2. The hallway from Return To Oz

1. The goblins in the movie Labyrinth 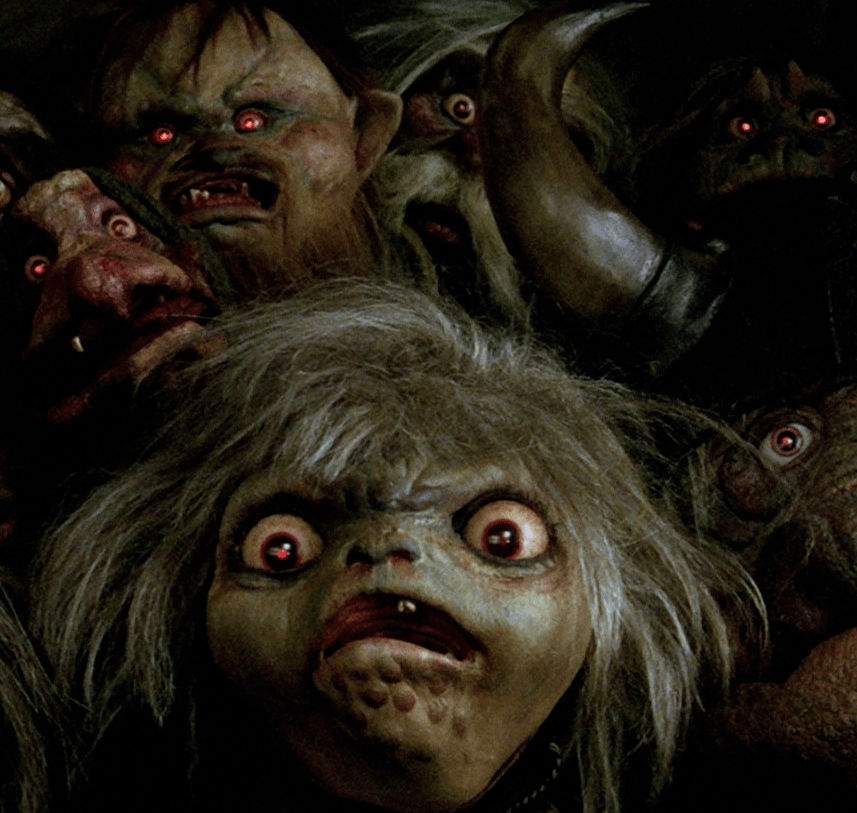 The term ‘goblin’ took on a whole new meaning after this!