The 80s may as well be the Dark Ages when it comes to technology, but we’re sure you’ll agree that many of the things we focused our time on back then were so much more worthwhile than spending the whole day playing Fortnite. Below are 10 things that only 80s kids will truly understand and appreciate from the greatest decade. 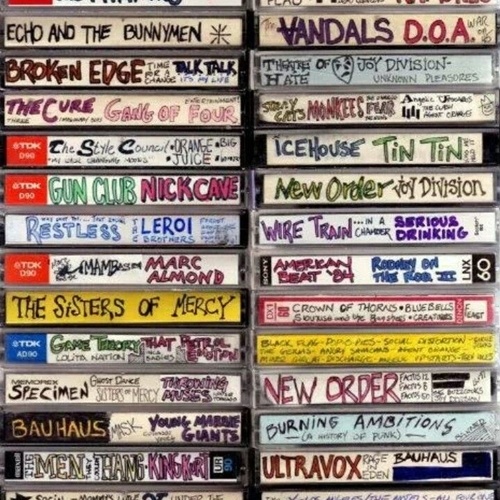 Way before the days of Apple Music and Spotify were times where we couldn’t store our entire music collection on a mobile phone.

We had to make do with creating our own mixtapes, and whilst this may seem like an arduous process to the kids of today, we’re sure you’ll agree that creating them was almost as much fun as actually listening to them! 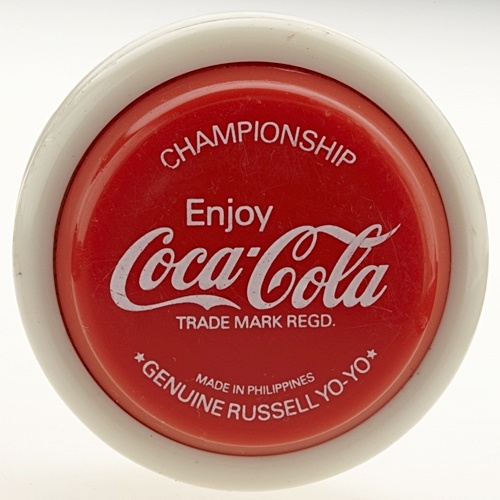 Made available as part of a massive advertising campaign, Coca-Cola sold a whopping 4 million branded Yo-Yos in just ten weeks back in the 1980s.

There were even yo-yo contests held throughout the UK, which led to a final at Alton Towers presented by the late Jeremy Beadle! 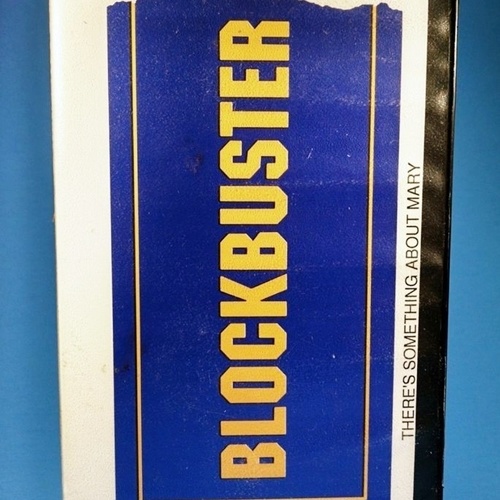 “Blockbuster Video, wow, what a difference!” went the advertising campaign, and we loved nothing more than spending hours choosing which VHS to rent at our local store.

The rise of streaming services such as Netflix, as well as the ability to rent films from the comfort of our sofa, have sadly meant that Blockbuster Video is no more. 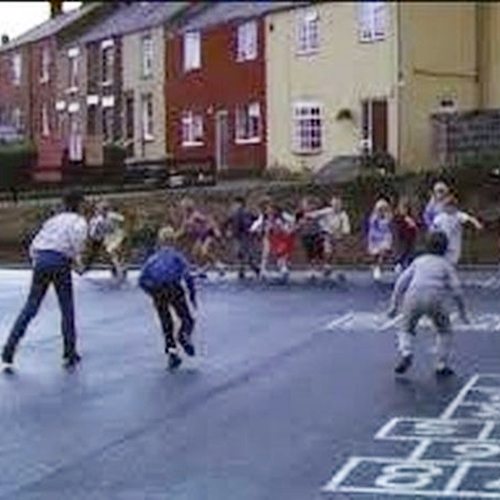 British Bulldog was pretty much a game of medieval torture, where you attempted to navigate one end of your school playground to the other, without being accosted by the burly bullies that lay in your path.

The violent nature of having to be picked up by these bullies (before you were forced into joining them and picking up other school friends) meant that this activity was banned in many schools due to a number of injuries to children and many complaints by parents! 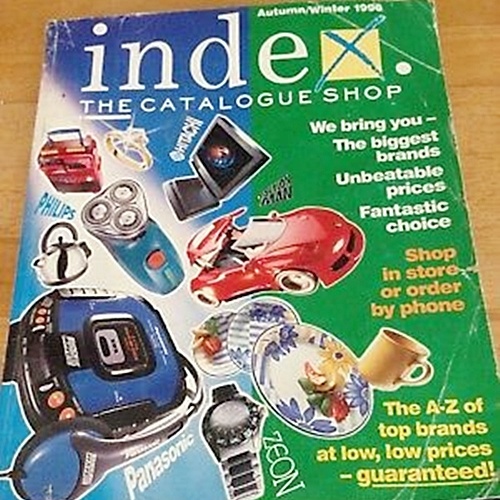 The young people of today will be familiar with Argos, but us slightly older folk will remember owning and browsing the delightful Index catalogue.

If we’re honest we do remember the Argos catalogue being superior, but having a choice was definitely no bad thing! 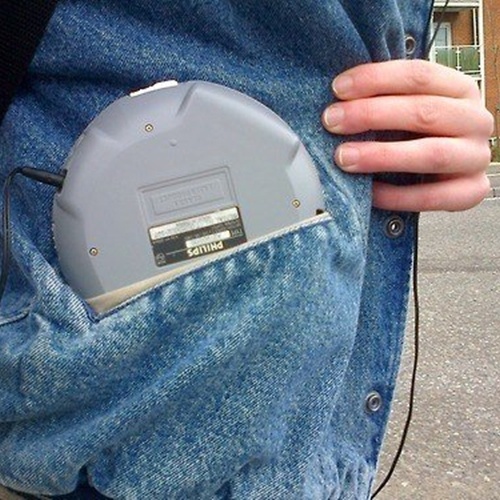 These days we hide our slim smartphones in our pocket or bag without any trouble whatsoever, knowing that our entire music collection is safe in our possession, available to listen to any time we take the fancy.

But back in the 1980s we had to transport these bulky CD players around, and shock horror, they could only hold one album at a time! 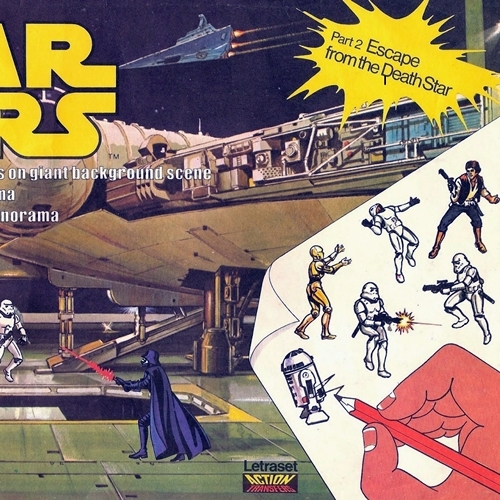 Who remembers owning ‘rub down’ transfers that featured your favourite TV, film or cartoon characters?

You ‘transferred’ them onto paper by colouring over them with a regular pencil, and although it may seem incredibly simple, remembering about it 30 years later still fills us with so much joy! 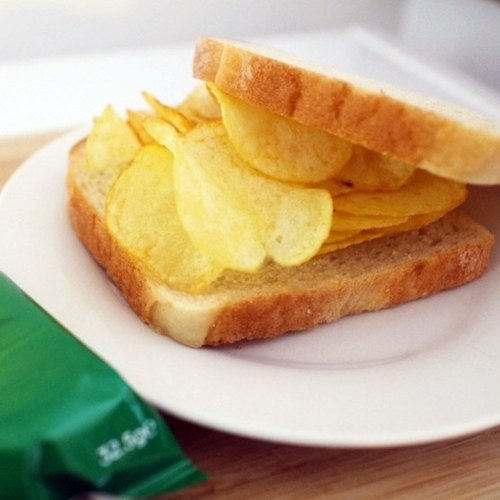 These days parents, nutritionists, dietitians and the government tell us what we should and shouldn’t eat, but back in the 1980s we don’t remember our parents giving two hoots what we shoved into our innocent little mouths!

One of our very favourite meals was the humble crisp sandwich, a delightful treat that still tastes as good now as it did back when we were kids! 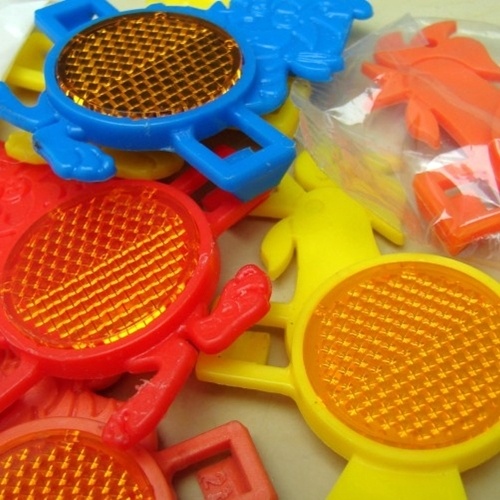 Acquired for free at the bottom of a cereal packet (something else we really miss), Frosties Bike Reflectors were one of the greatest free gifts we ever managed to get our grubby little hands on.

Everyone had at least one of them on their bike, whilst many of us had a multitude! 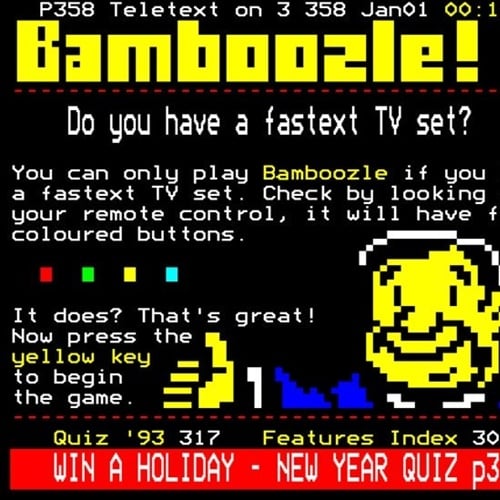 Bamboozle! was a fun quiz game that featured on Channel 4’s Teletext in the UK, and we remember spending hours trying to get all of the questions right. How about you?