10 Things You Never Knew About Nando’s

McDonald’s and KFC beware: in Britain alone, where every week the chain serves up roughly half a million chickens to 800,000 customers, Nando’s is in danger of becoming an institution. 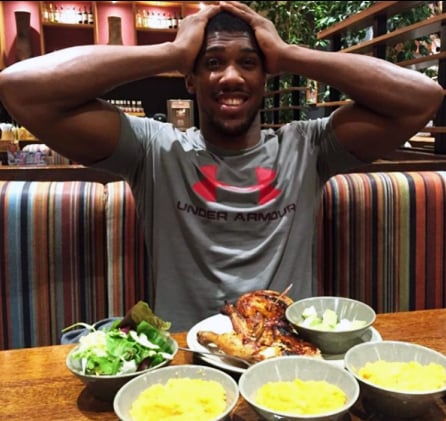 With even high-profile celebrities like Beyonce and Anthony Joshua now popping out for a cheeky Nando’s, it seems like the peri-peri chicken merchant has well and truly taken over.

And that’s in spite of the chain being only a relative newcomer in the fast food market. Without further ado, here are ten things you never knew about Nando’s.

Considering how huge Nando’s is, the chain now such an ever-present feature of British life that “having a cheeky Nando’s” has entered common parlance in the UK, it might come as a surprise to learn that the brand is a mere 30-years-old. 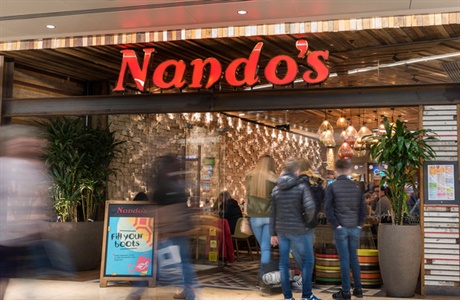 Whereas McDonald’s has been going since 1955, and KFC was born even longer ago in 1930, the first Nando’s restaurant opened in 1987. There are now 1,186 restaurants worldwide, with around 340 of those in Britain, where Nando’s first landed in 1992.

9. It didn’t come from Portugal

You might assume from the menu – all Iberian-sounding dishes and Portuguese sauces – or from the very name of the chain that Nando’s started life in Portugal. It didn’t; Nando’s wasn’t even founded on this continent. 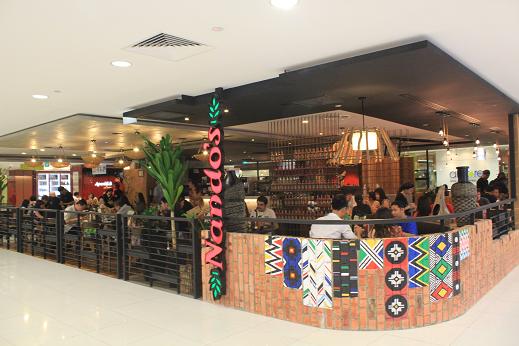 Nando’s actually began in South Africa, where the chain’s two founders opened their first restaurant in 1987. This one had grown to 100 South African restaurants within ten years.

Robert Brozin and Fernando Duarte were the two pals who, after trying out a Joburg piri-piri restaurant named Chickenland one day in 1987, decided to buy said restaurant and fatefully rename it Nando’s. 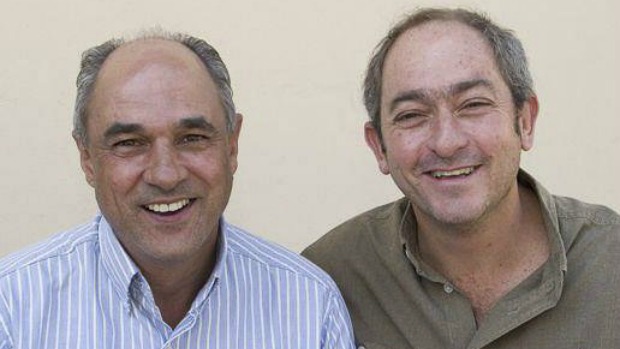 You may have heard the rumours. We can confirm that, yes, like the McDonald’s Gold Card, the Nando’s ‘Black Card’ – more formally known as the High Five card – actually exists, providing the bearer free unlimited Nando’s for a year. 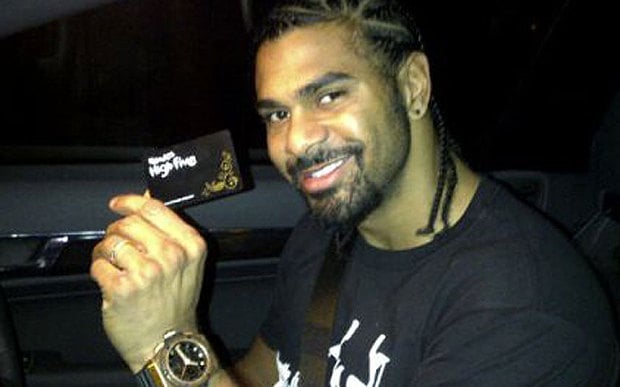 There’s a catch. No one who asks for a Black Card will be granted one, and so far it seems only celebrities like Ed Sheeran and David Haye are offered.

6. There’s one way you can get one

Want to join Ed Sheeran, David Haye and rumoured bearers like David Beckham, Jay-Z and Oprah Winfrey in owning your own Black Card? There are a couple of ways you can get your hands on one. 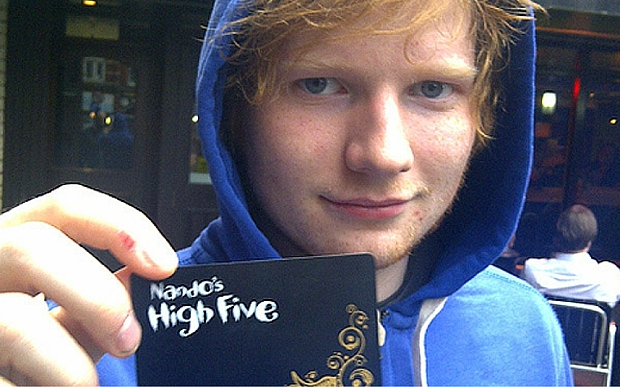 The first and most obvious is simply to get famous. If such a path is closed off to you, however. you could instead eat at every one of Nando’s’ 1,100+ restaurants worldwide, send proof to Nando’s HQ and hey presto: the restaurant has promised free food for life to whoever accomplishes such a Sisyphean task.

5. Nando’s has the biggest collection of South African art outside of Africa

By way of Portugal, Nando’s has its roots in South African cuisine, and founders Brozin and Duarte wanted something to show for it. That’s why they made Nando’s double as an exhibition of South African art. 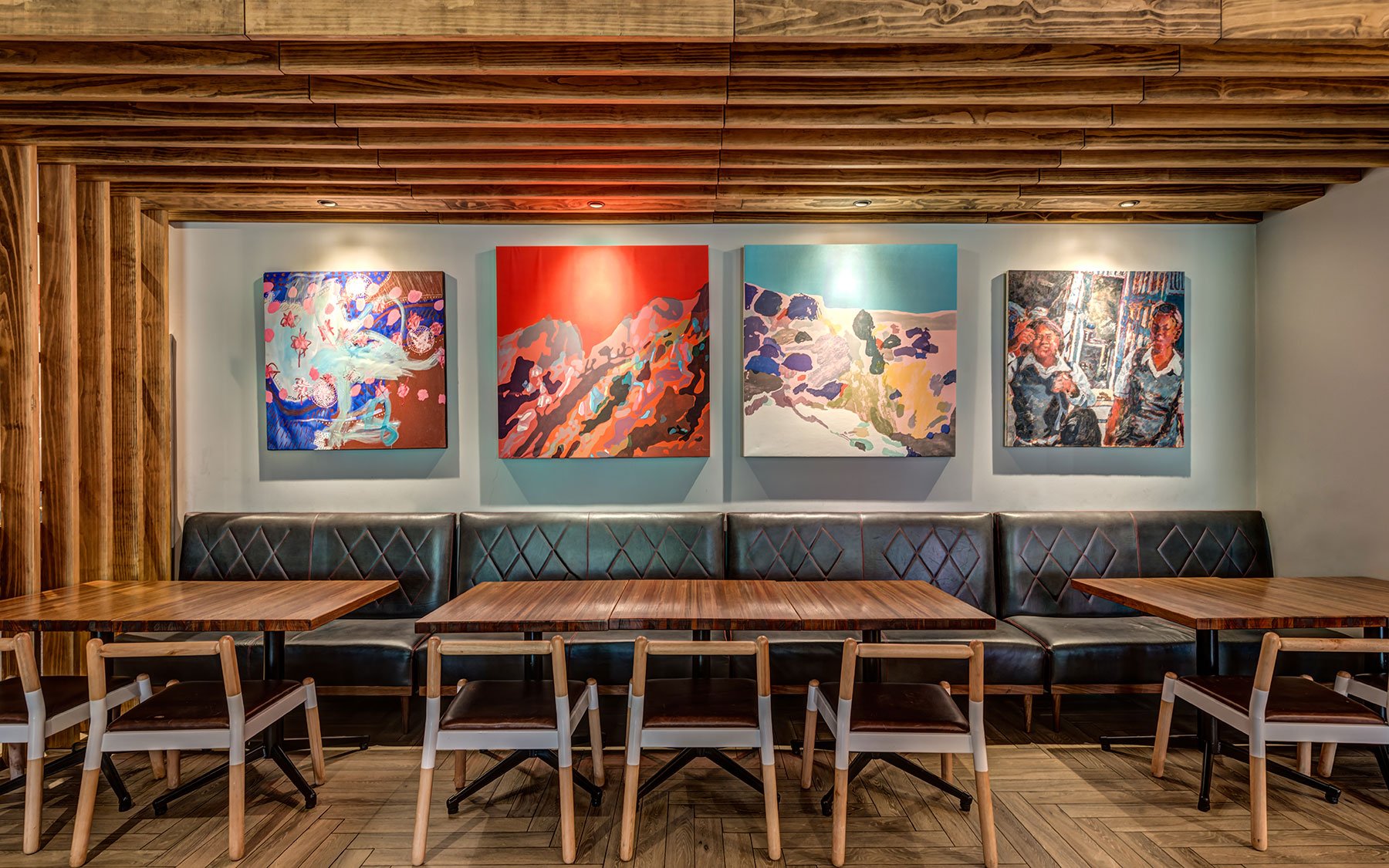 Nando’s is so big on its South African art, displayed in works across its restaurants, that the chain has the biggest collection outside of Africa. There are 21,000 pieces, created by 275 artists, across 1,186 restaurants.

Both princes have admitted to being partial to a cheeky Nando’s, but whereas we can only take Wills at his word, there’s actual photographic evidence of Prince Harry putting his chicken where his mouth is. 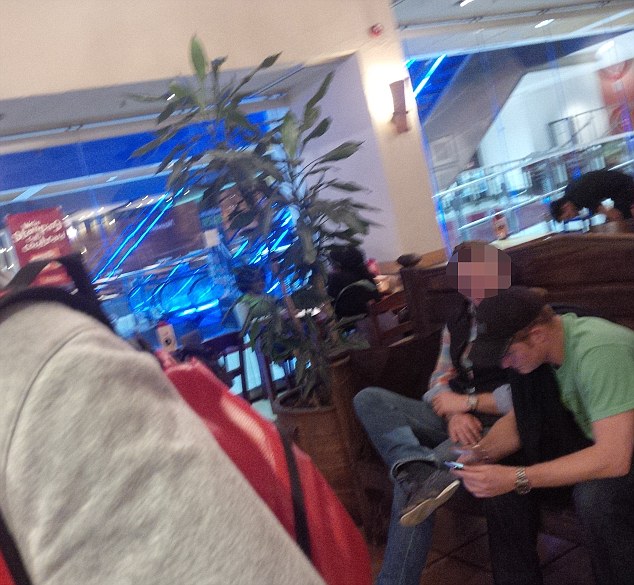 In 2013, in true lad style, Harry took to a Fulham branch of Nando’s to celebrate England qualifying for the 2014 World Cup, where a citizen journo was on hand to capture the historic moment. The prince was billed £24, suggesting he’s yet to get his hands on one of those Black Cards…

3. You might be surprised where in the world you’ll find one

Though Nando’s is rapidly expanding, it isn’t nearly on the level of, say, McDonald’s, which can be found in 119 countries around the world, compared to Nando’s at 24 countries. Still, you’d be amazed at what some of those countries are. 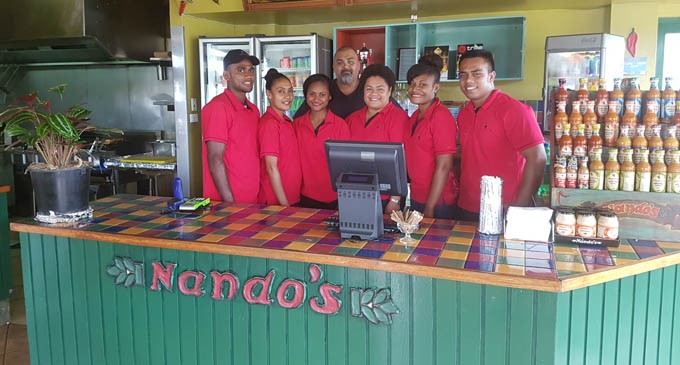 Outside the obvious locations like the US, Australia and Ireland, you can also find Nando’s as far afield as Qatar, Singapore and Fiji.

2. The world’s biggest Nando’s is in London

Nando’s is growing globally, but for whatever reason, the brand seems to have made its greatest impact in the UK. It’s here where you can find the biggest Nando’s restaurant in the world. 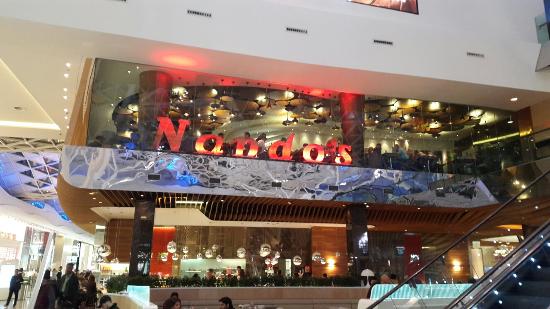 The Nando’s in Stratford’s Westfield shopping centre is big enough that it can serve 260 people at a time.

1. There’s a story behind the logo

Though the mix of vibrant colours and patterns in the restaurants reflects the brand’s South African heritage, there’s one thing about Nando’s that’s very Portuguese: the logo. 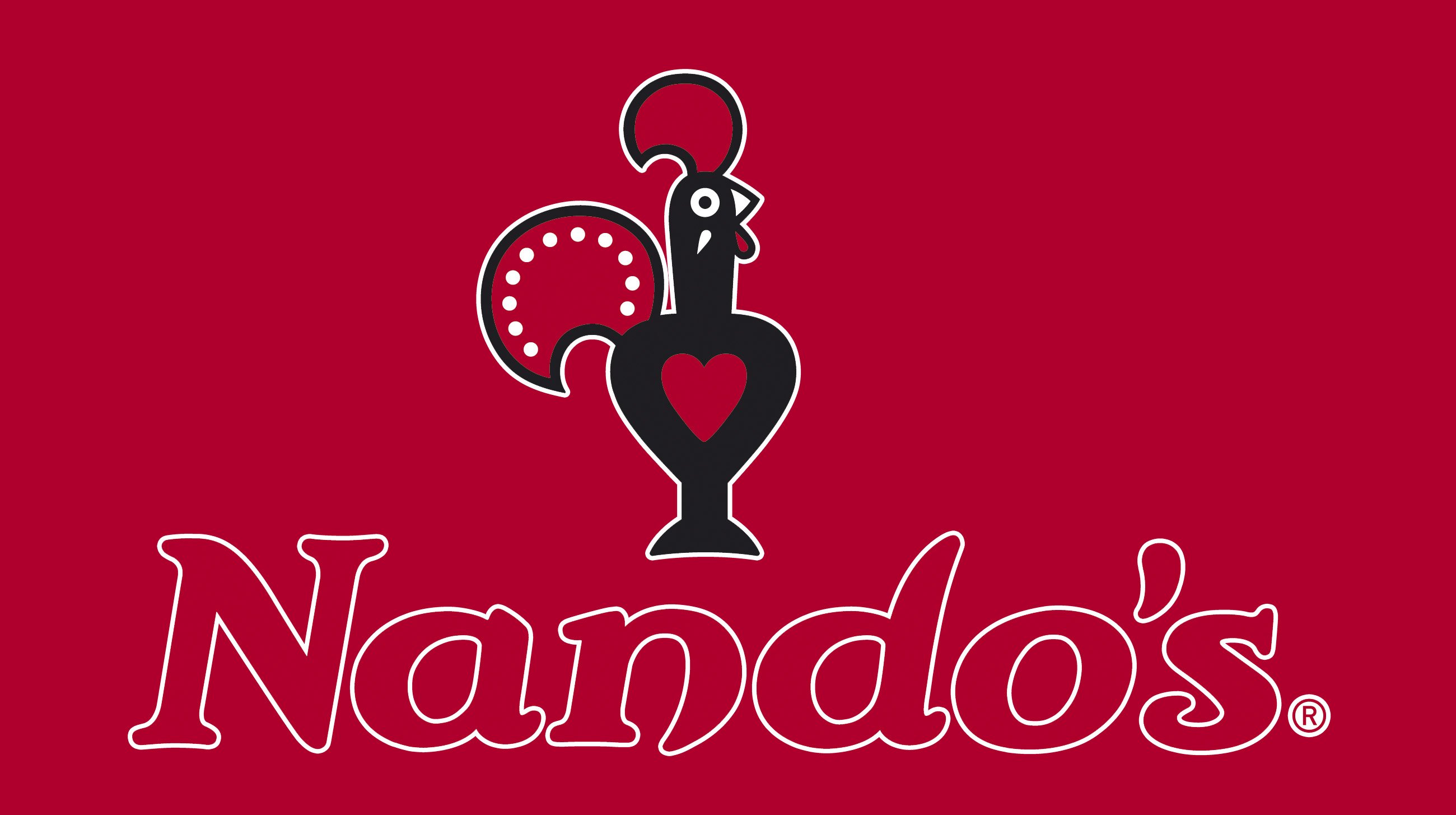