10 Things You Never Knew About Hollyoaks

Up against UK soap institutions like Coronation Street and EastEnders, which have been around 59 years and 34 years respectively, Hollyoaks still seems like a relative newcomer.

But while many still regard it as a young pretender, Hollyoaks is now fast approaching the quarter-century mark. 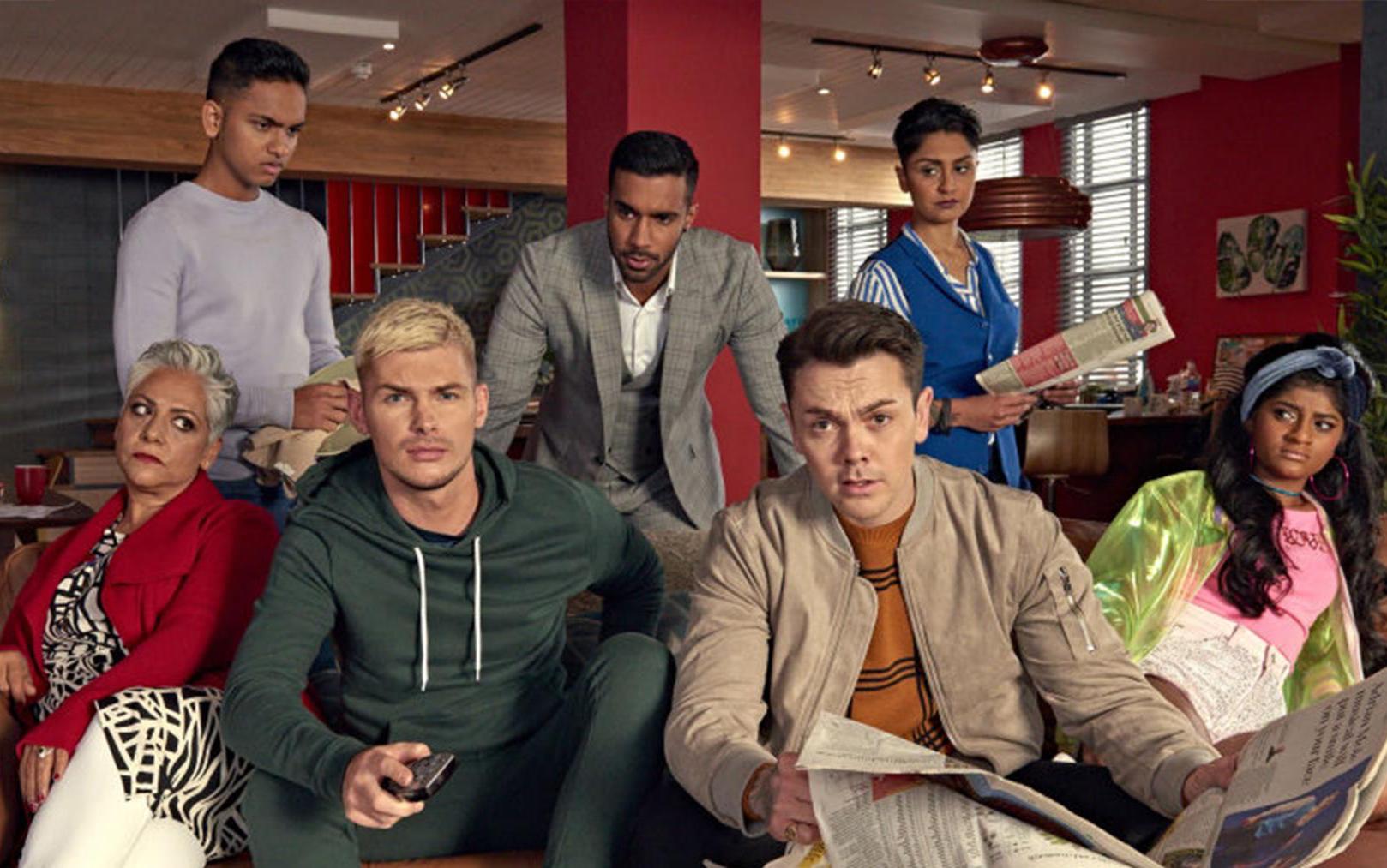 Already 5,115 episodes and 35 Soap Awards in, Hollyoaks isn’t a spring chicken anymore – and is in fact due a 25th birthday party next year.

To celebrate the upcoming anniversary, we figured there was no better time to explore some weird and wonderful facts about the show. 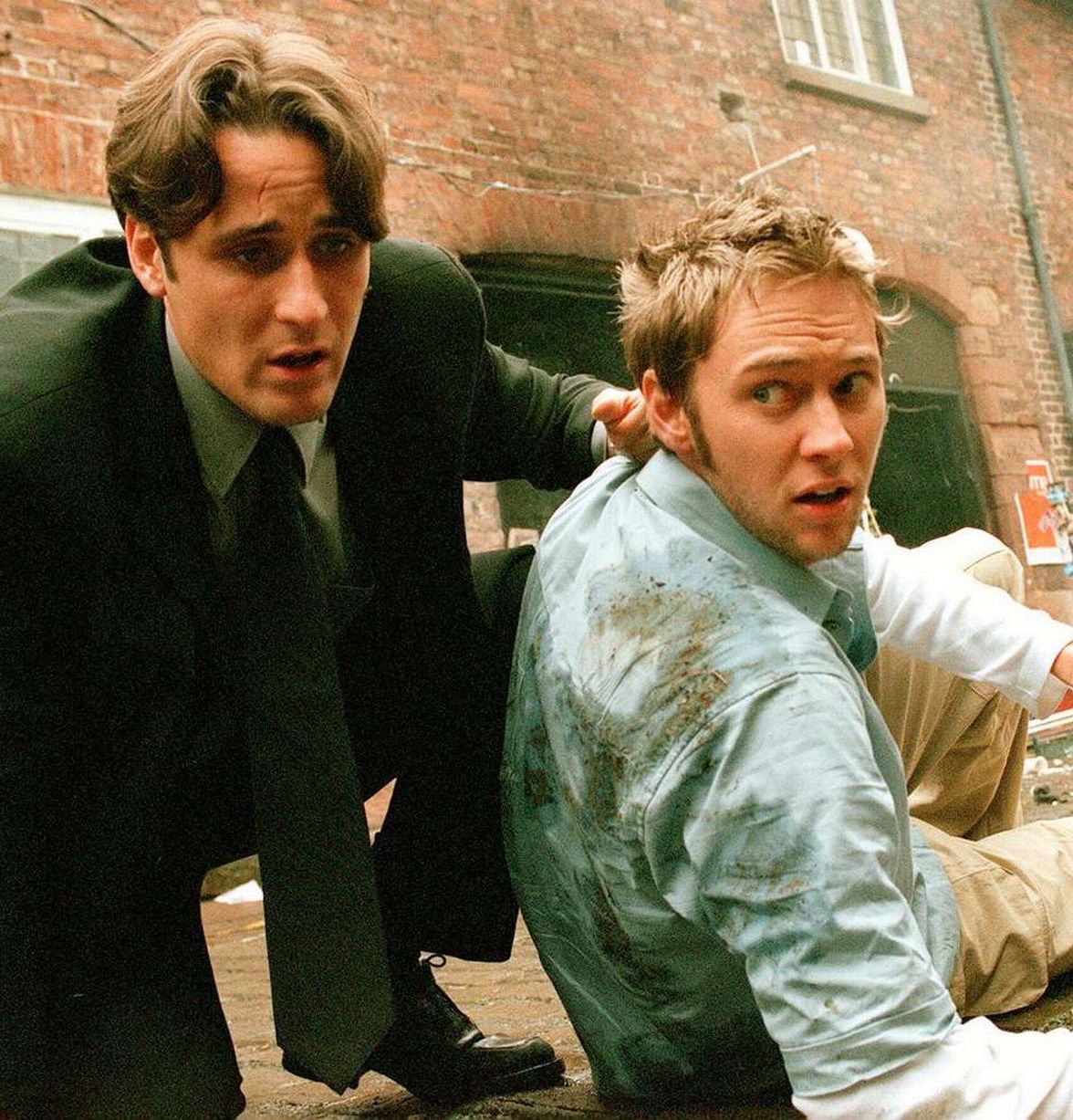 Scroll down to find out ten things you never knew about Hollyoaks.

10. It has the highest murder rate of any soap 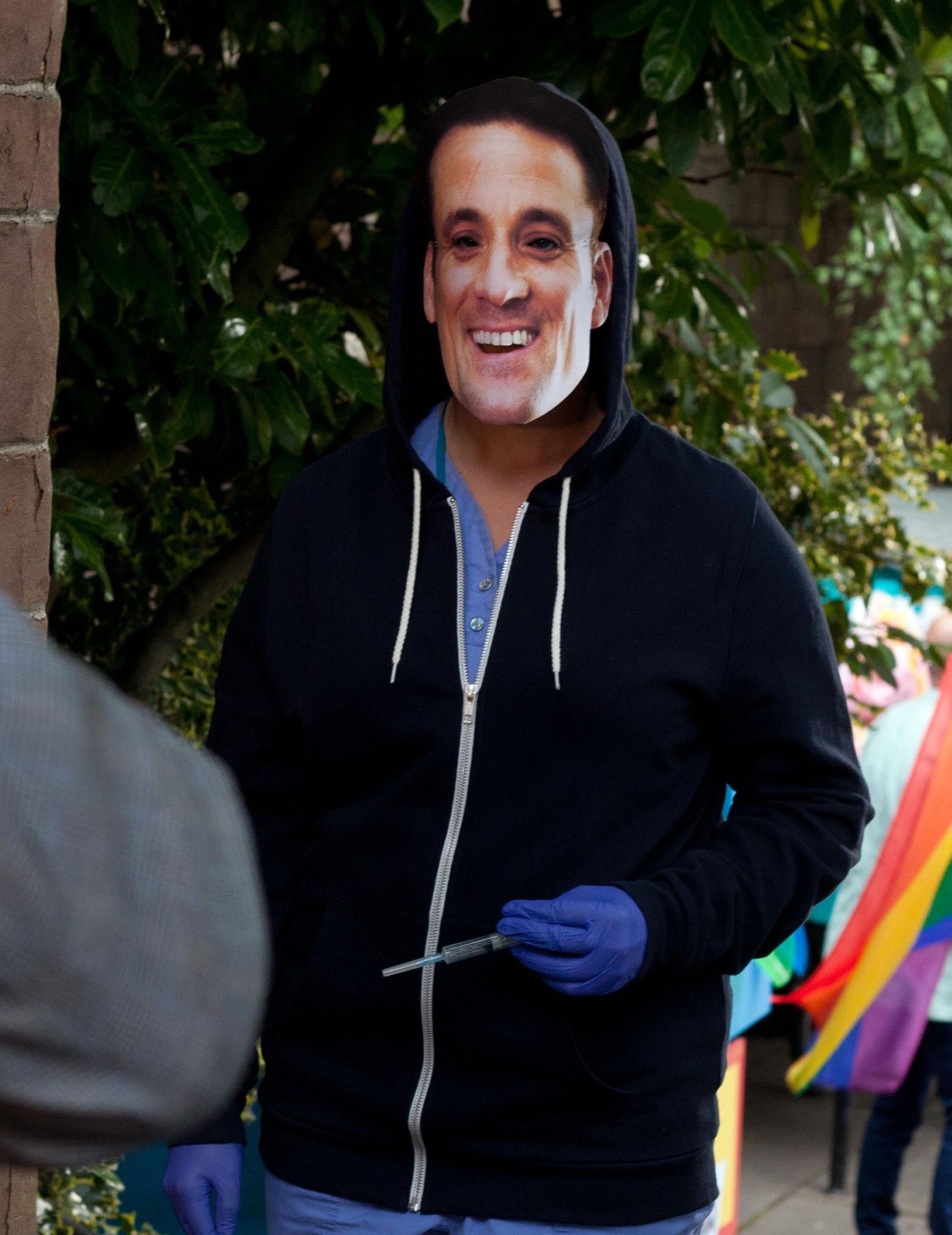 Considering how frequently serial killers show up in Hollyoaks, it should come as no surprise that the show has the highest murder rate of all UK soaps.

Currently, people die on the soap at a rate of 11 people per every 1,000 per year, which would be 1616 times Cheshire’s average. 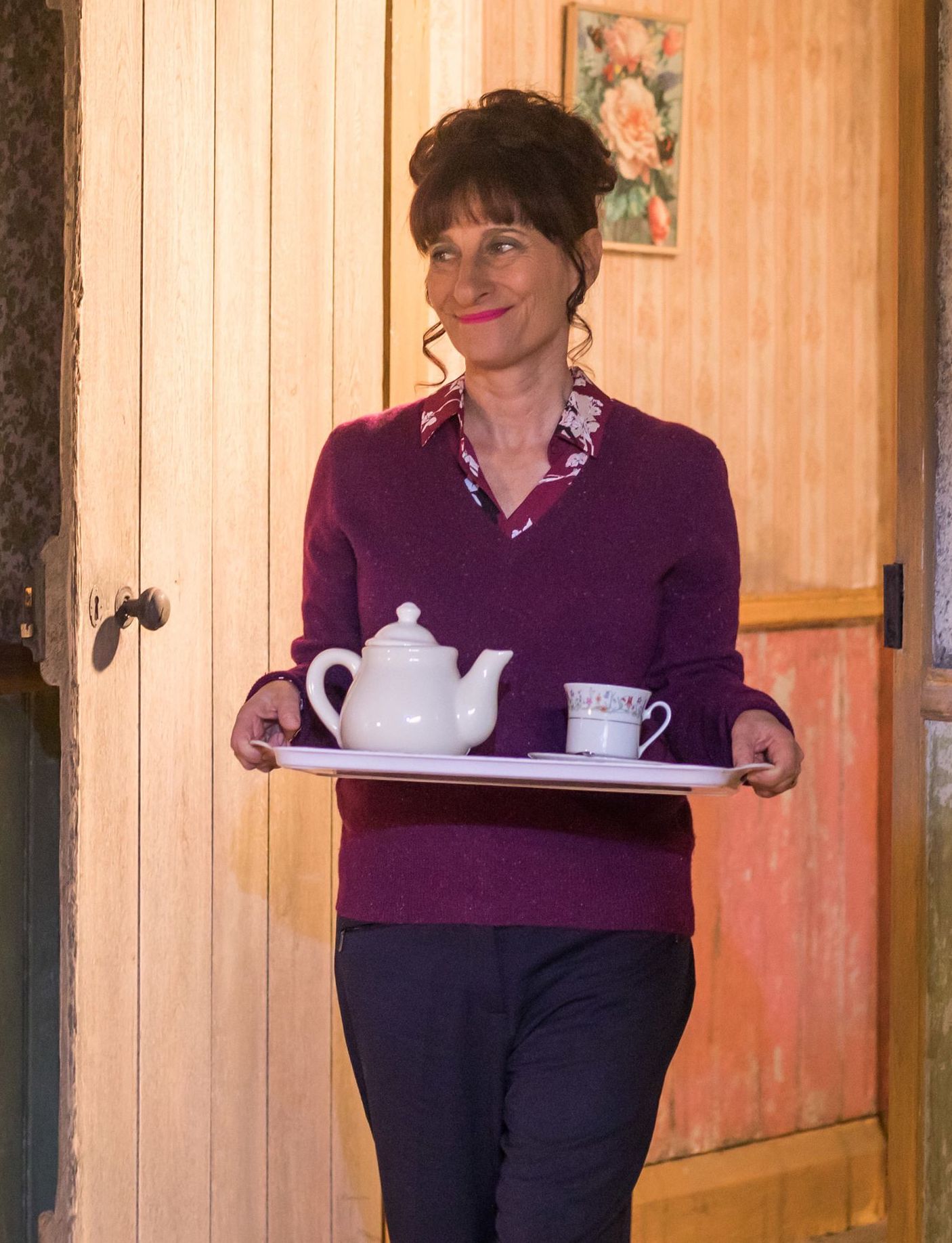 66 people have been murdered on Hollyoaks since it began. If it were a real place, Hollyoaks would be more dangerous than Mexico’s Los Cabos, the murder capital of the world. 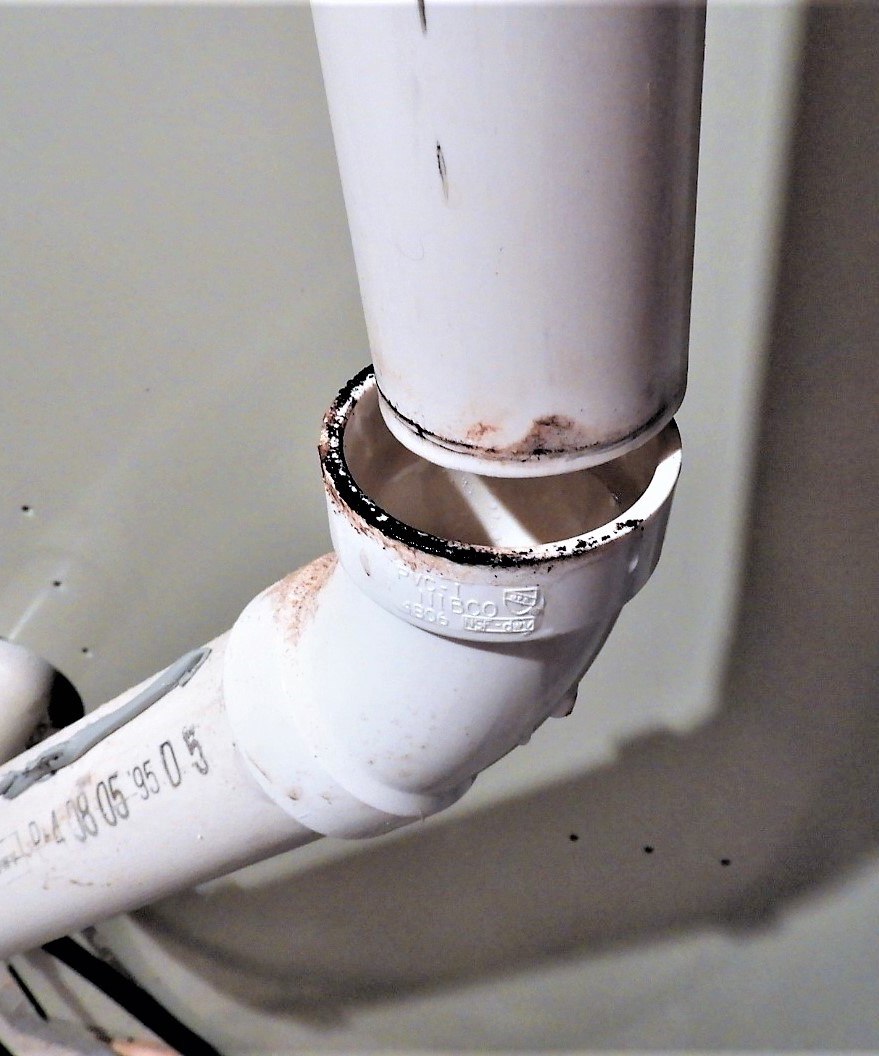 Let it never be said that Hollyoaks can’t be educational as well as ludicrously entertaining.

A 2007 storyline saw a number of characters affected by carbon monoxide poisoning, resulting in symptoms which one viewer recognised in herself.

It turned out that the woman had been victim of a near-fatal carbon monoxide leak in her home. Thanks to Hollyoaks, she sought medical help and survived.

8. One family is named entirely after Doctor Who companions 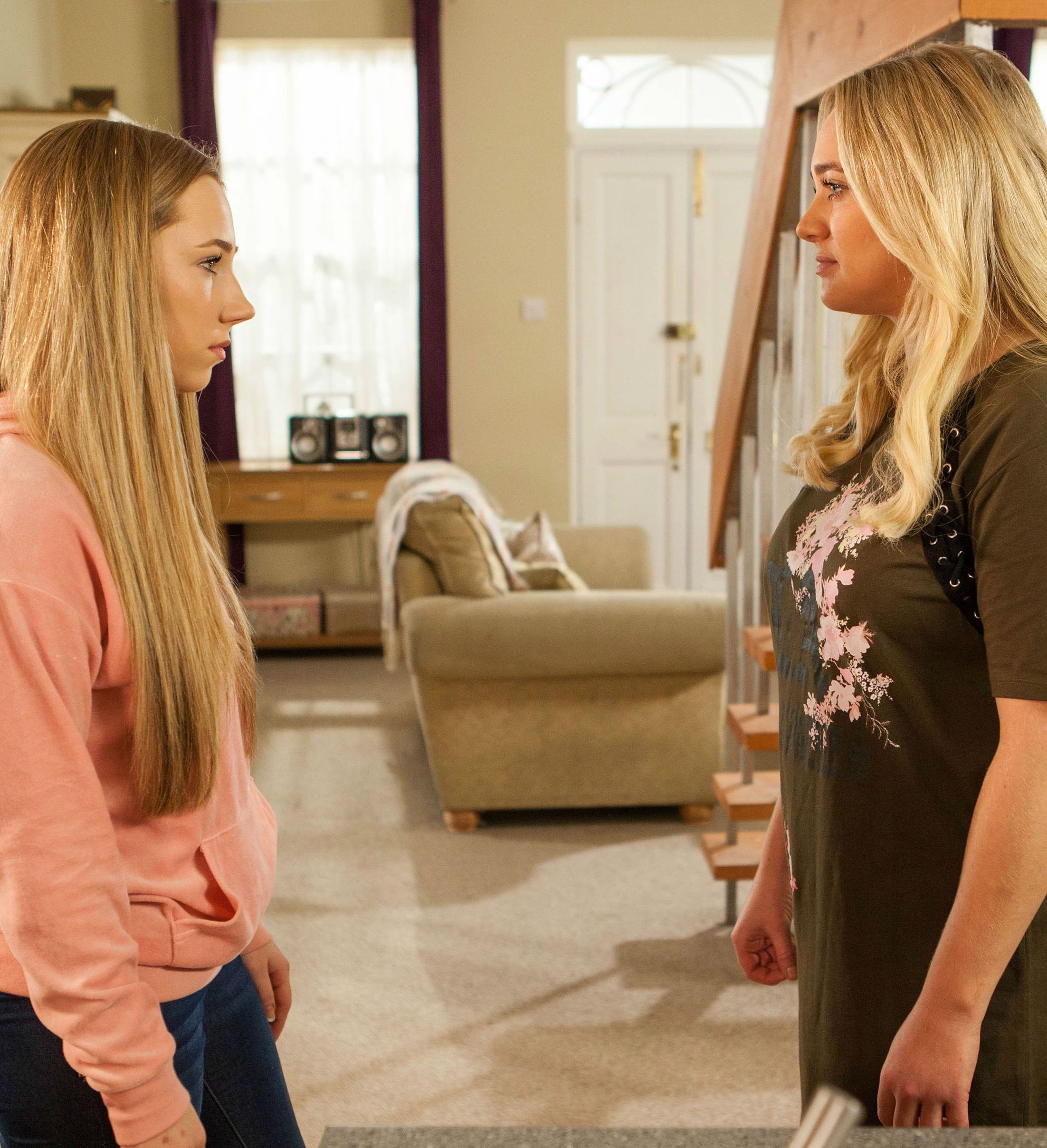 Since 2013, a crucial mystery has surrounded Hollyoaks’ Lomax family: just where did the writers come up with those names for the girls?

Well, Hollyoaks’ writing team must be Doctor Who fans, because the Lomax women – Leela, Tegan, Peri and Rose – are all named after companions of the Doctor. 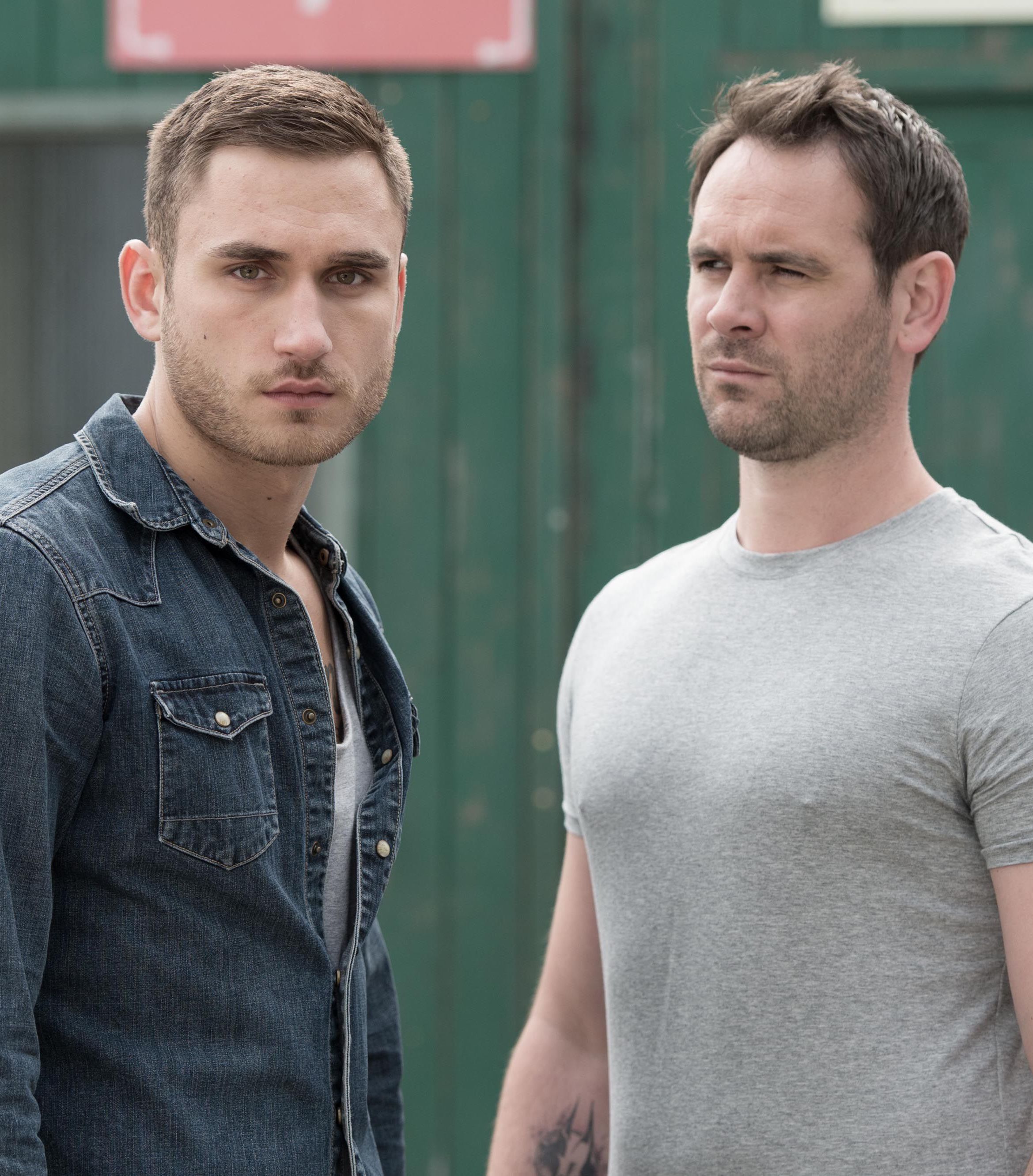 7. The show reuses sets from other soaps 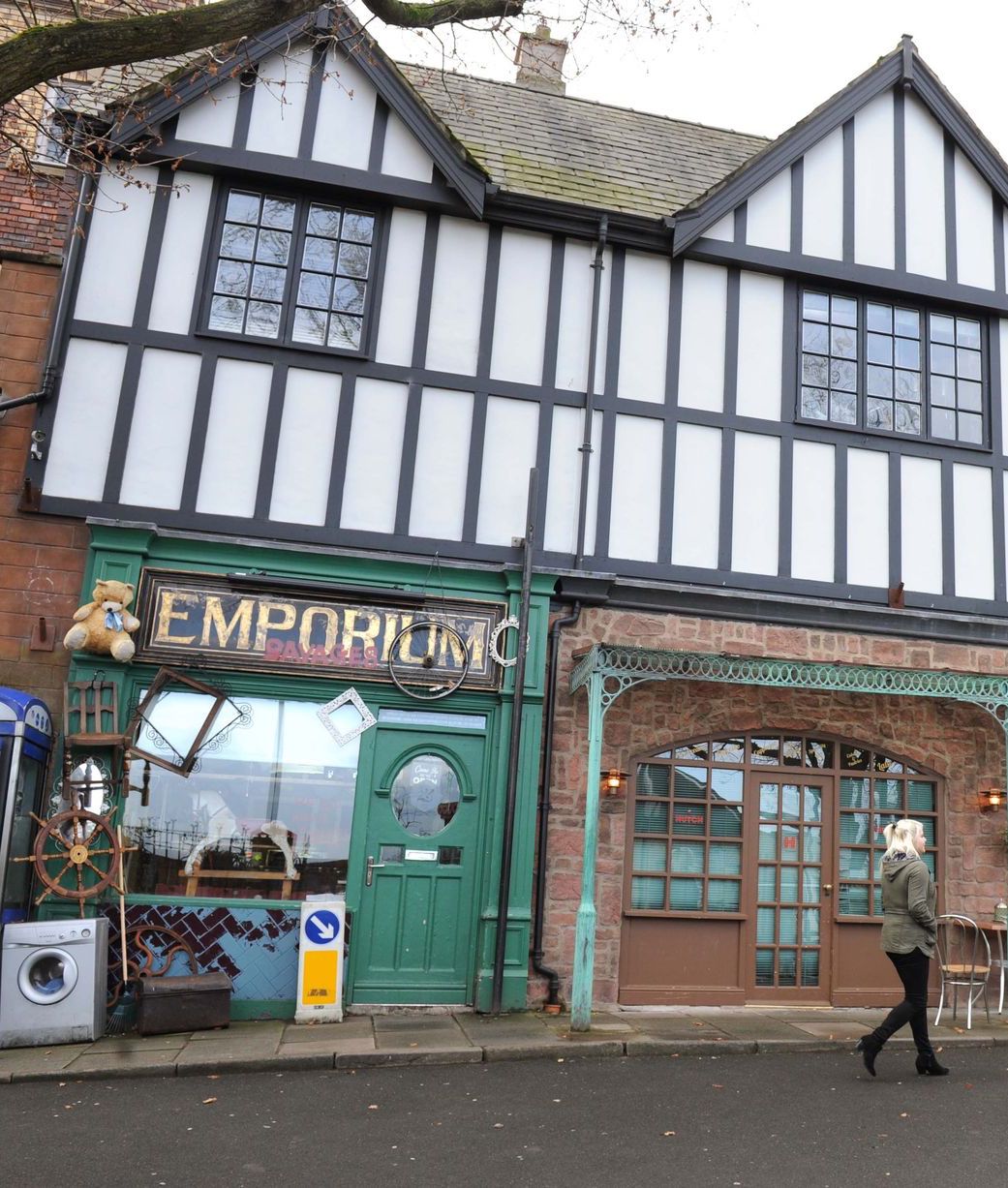 Hollyoaks creator Phil Redmond, who has also been responsible for Brookside and Grange Hill, appears to be building a kind of shared universe for his shows.

Set in Chester but filmed in Liverpool, Hollyoaks reuses sets from both Brookside and Grange Hill. 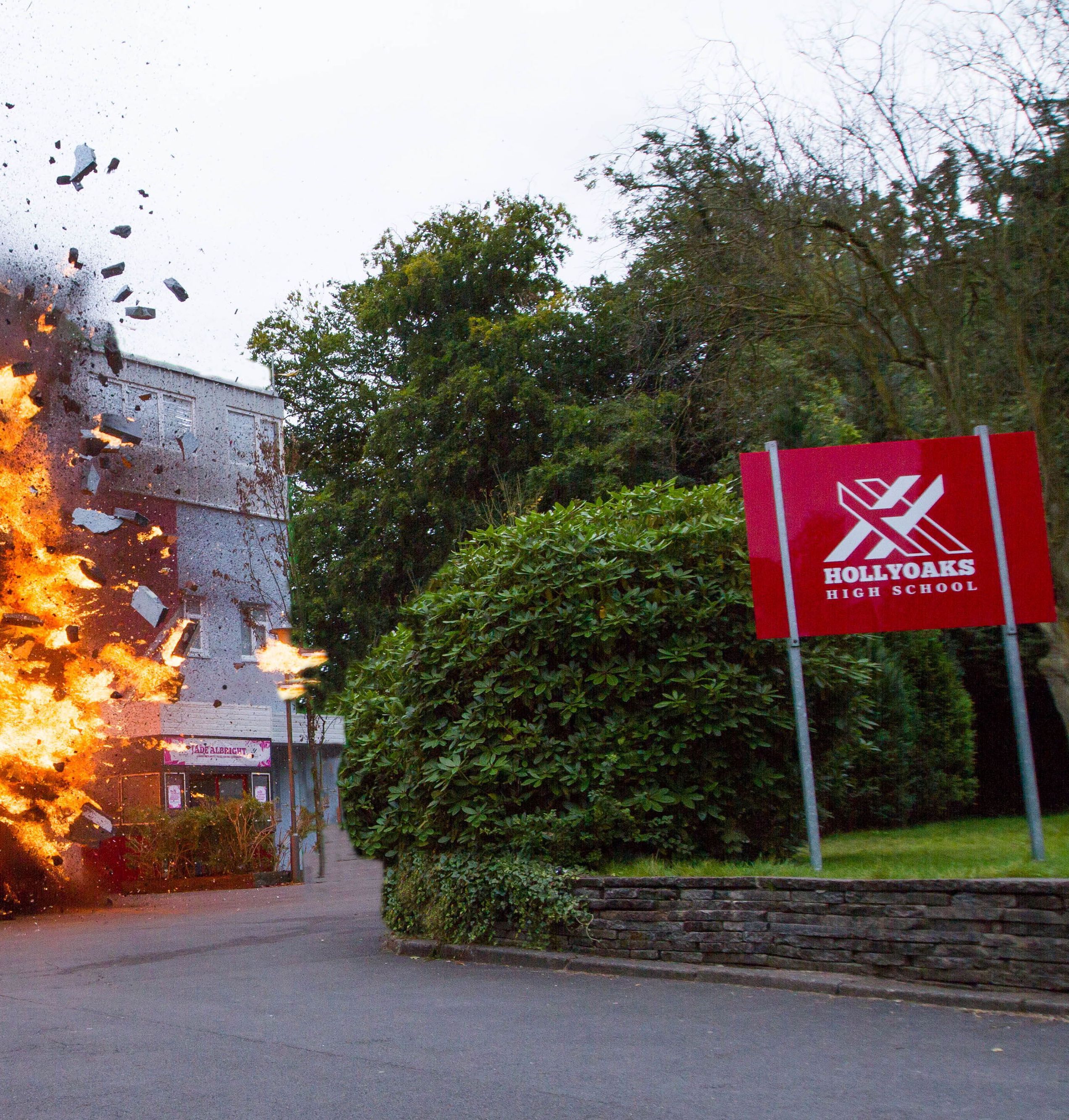 What used to be Brookside’s parade is now Hollyoaks’ skate park and coffee shop, while Brookside Close has been home to a few Hollyoaks families. Hollyoaks High, meanwhile, is the same school from Grange Hill.

6. There have been some impressive cameos 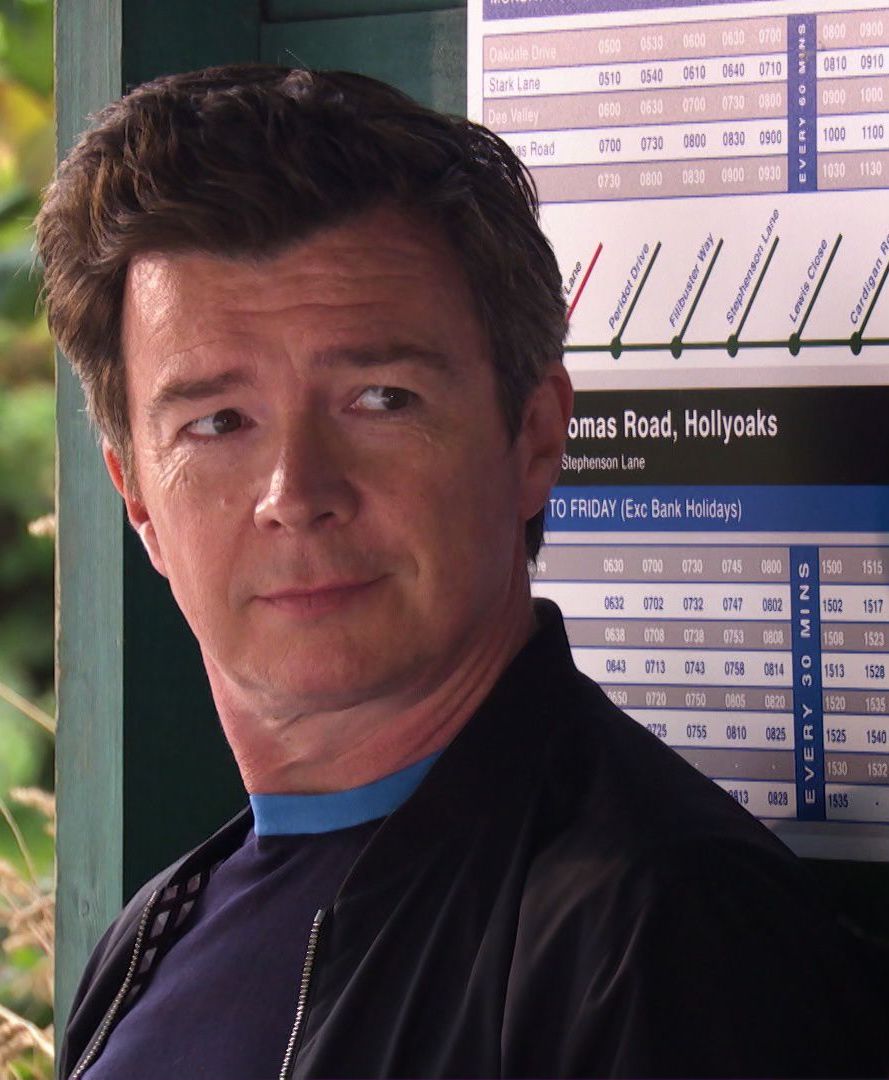 It might not attract the same calibre of guest as the Ian McKellen-starring Coronation Street, but Hollyoaks has had its share of decent cameos over the years. 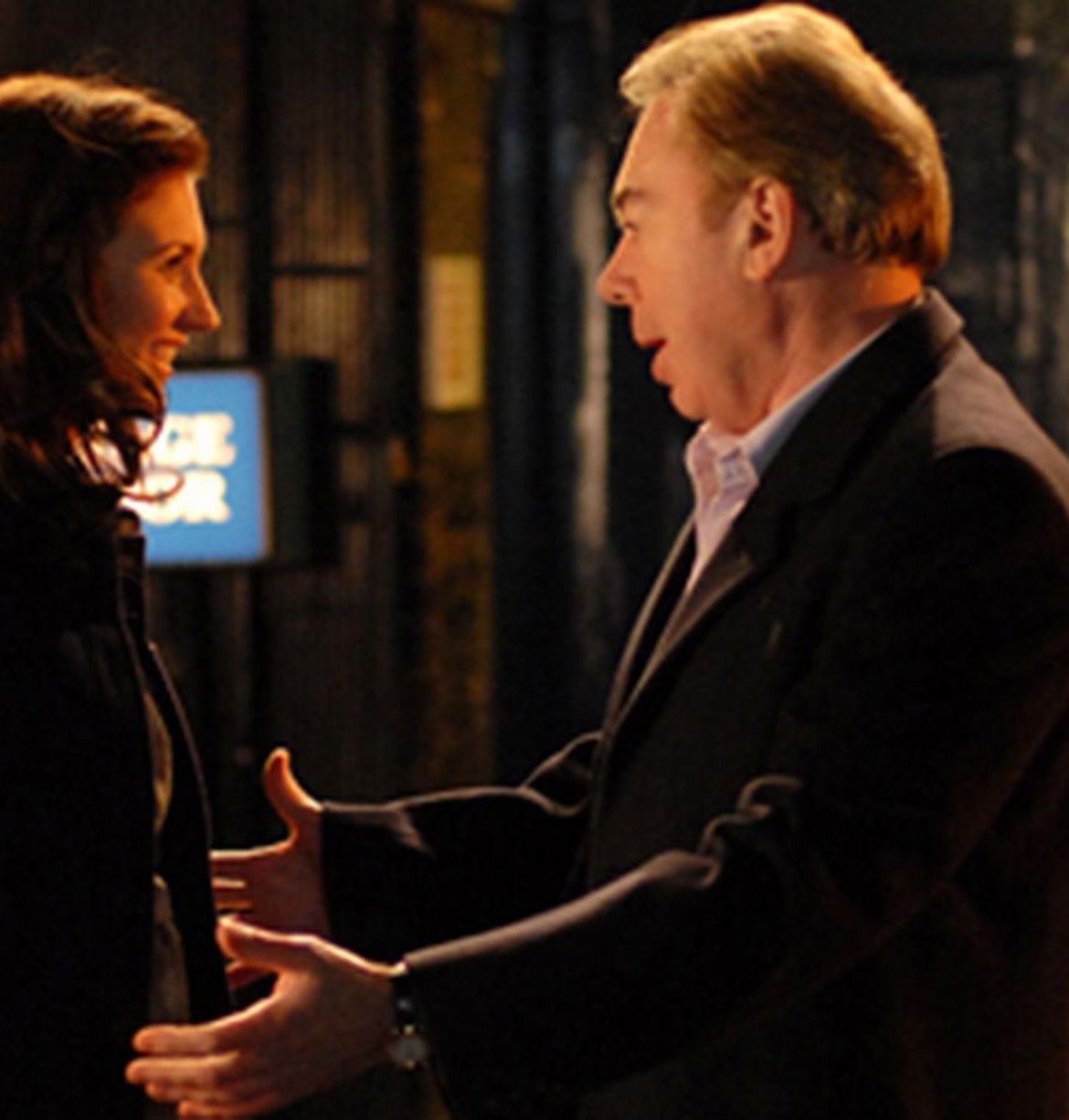 Even the Lord Lloyd-Webber, aka hit musicals mastermind Andrew Lloyd Webber, appeared on the show in 2008, playing himself.

5. James Corden called working on the show ‘hell on Earth’ 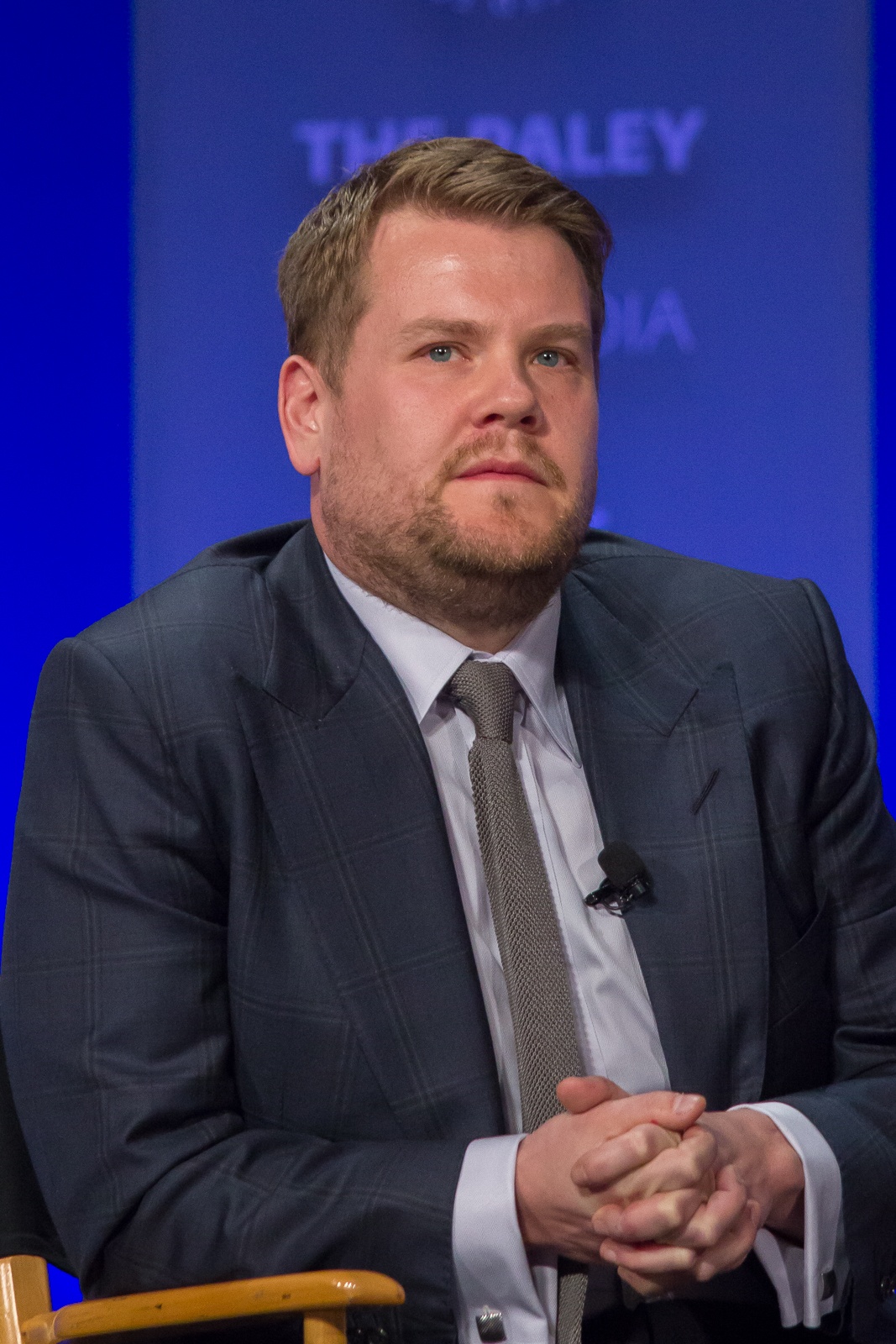 One Hollyoaks cameo star who definitely won’t be returning to the show any time soon is James Corden, formerly of Gavin & Stacey and now of The Late Late Show.

Corden, who appeared in one episode in 2000, recently said he “would rather die than go back to appear on Hollyoaks” and compared being on the show to ‘prison’. 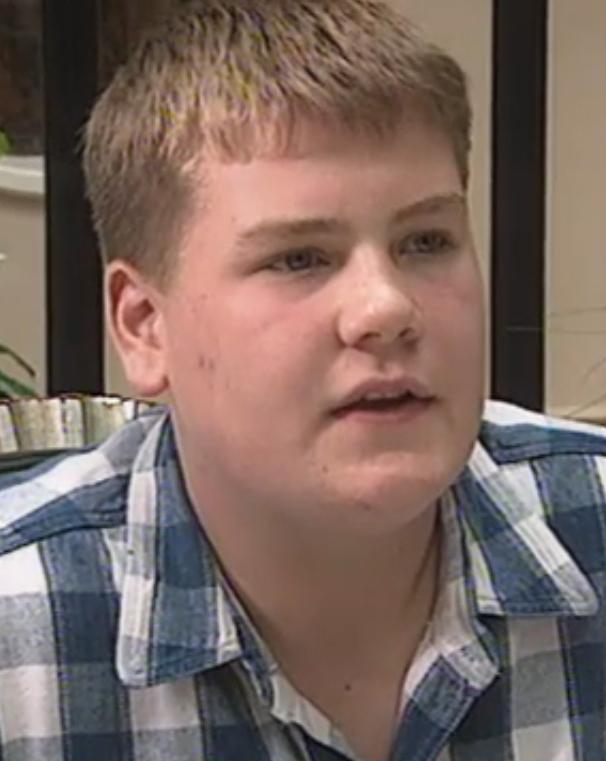 Says Corden: “It was a horrible place to work. It was hell on earth. I’m sure it has changed a lot now but I was there a long, long time ago and I hated it.”

4. It broke the record for longest on-screen kiss 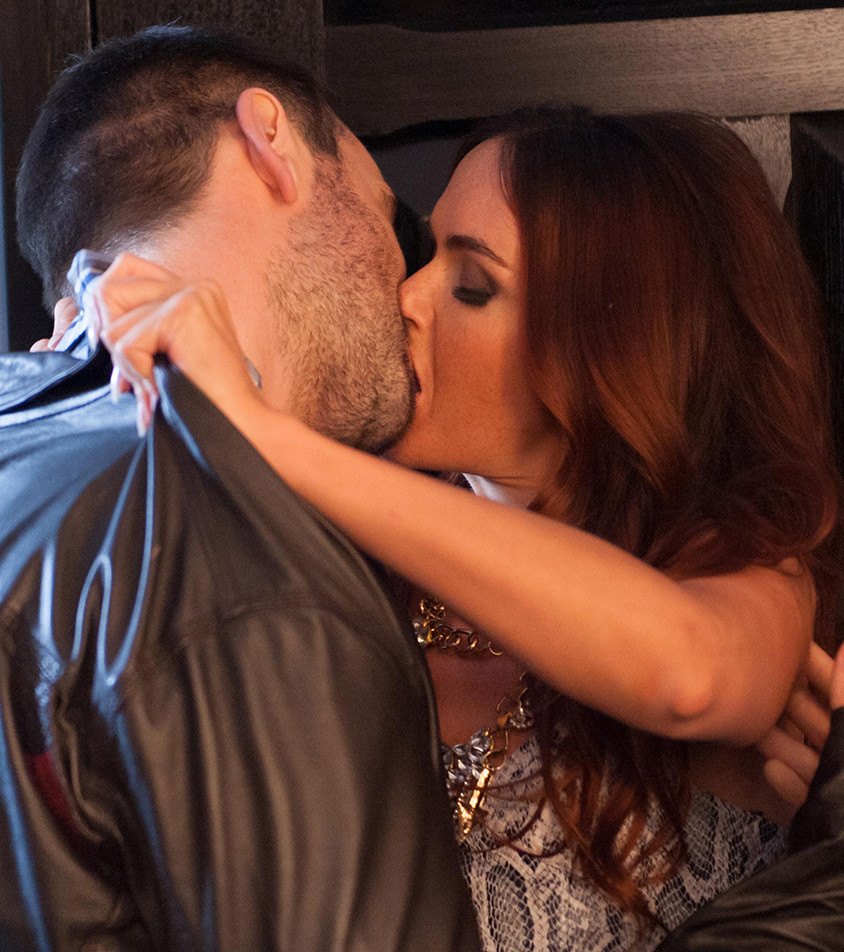 Let nobody say that Hollyoaks isn’t groundbreaking; the show even landed itself in the Guinness Book of Records in 2002, for featuring the longest ever on-screen kiss.

The snog came in an episode in which Ben (Marcus Patric) and Ellie (Sarah Baxendale) locked lips for a total of 3 minutes and 15 seconds. 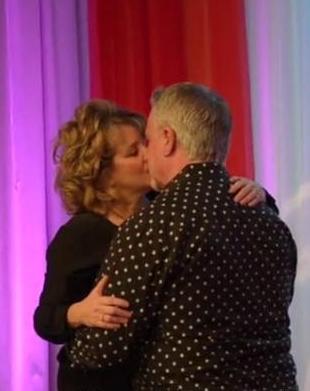 Regrettably, the show’s record has since been smashed: on 14 February 2013, David and Amy Barger kissed for 3 min 47 secs on the Valentine’s Day episode of local news show Good Day Tulsa. 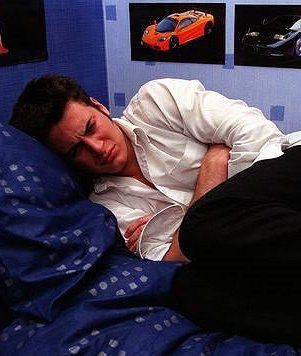 Breaking the on-screen kissing record isn’t Hollyoaks’ only achievement – the show has been responsible for several TV firsts.

This was the first soap to broach the subject of anorexia, male rape, domestic violence in same-sex relationships and same-sex marriage. 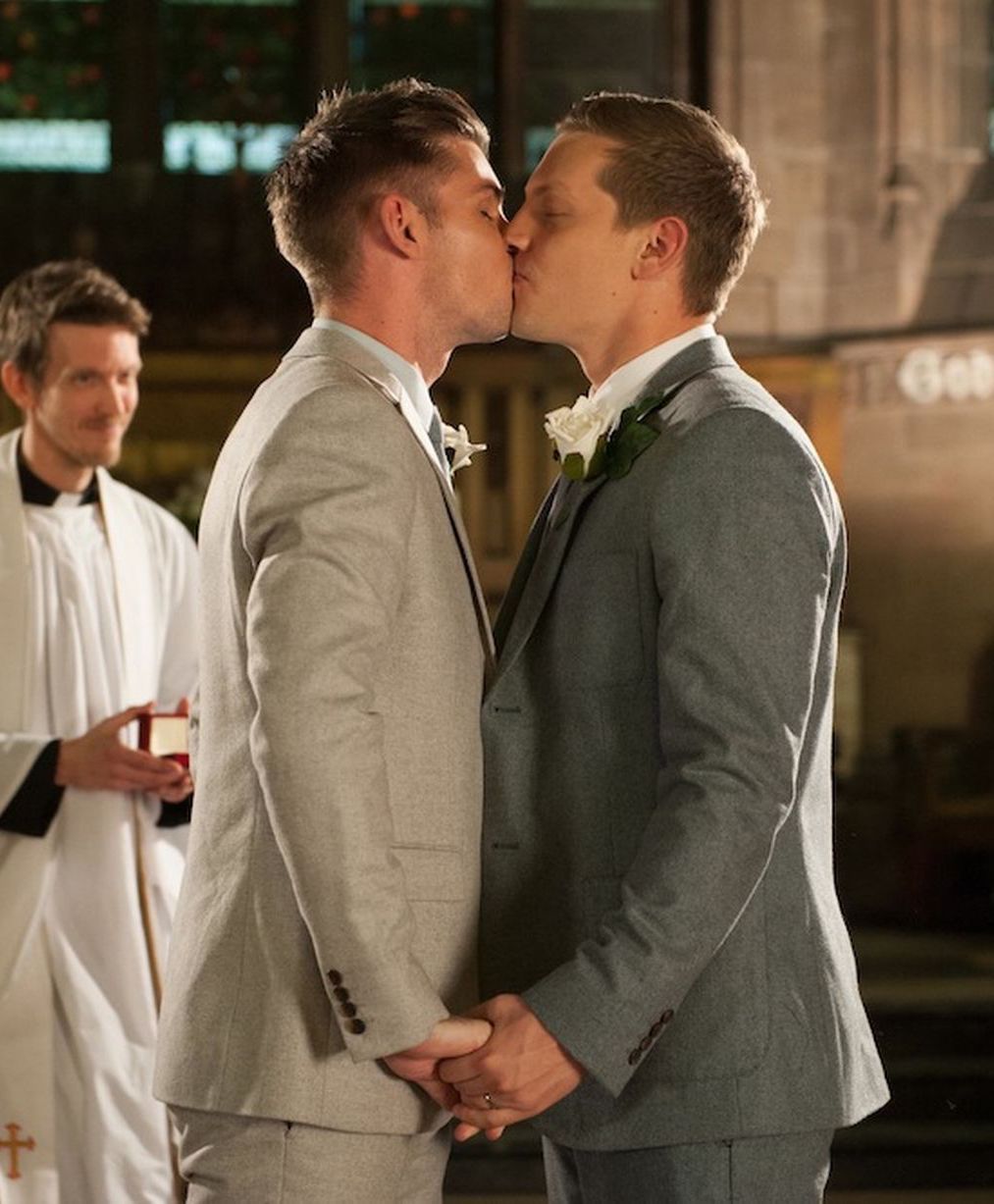 The show also went Christopher Nolan on everyone’s ass one week in 2009, when episodes played in non-chronological order, at the time revolutionary for a TV soap.

2. One actor has been in the show since he was two-weeks-old 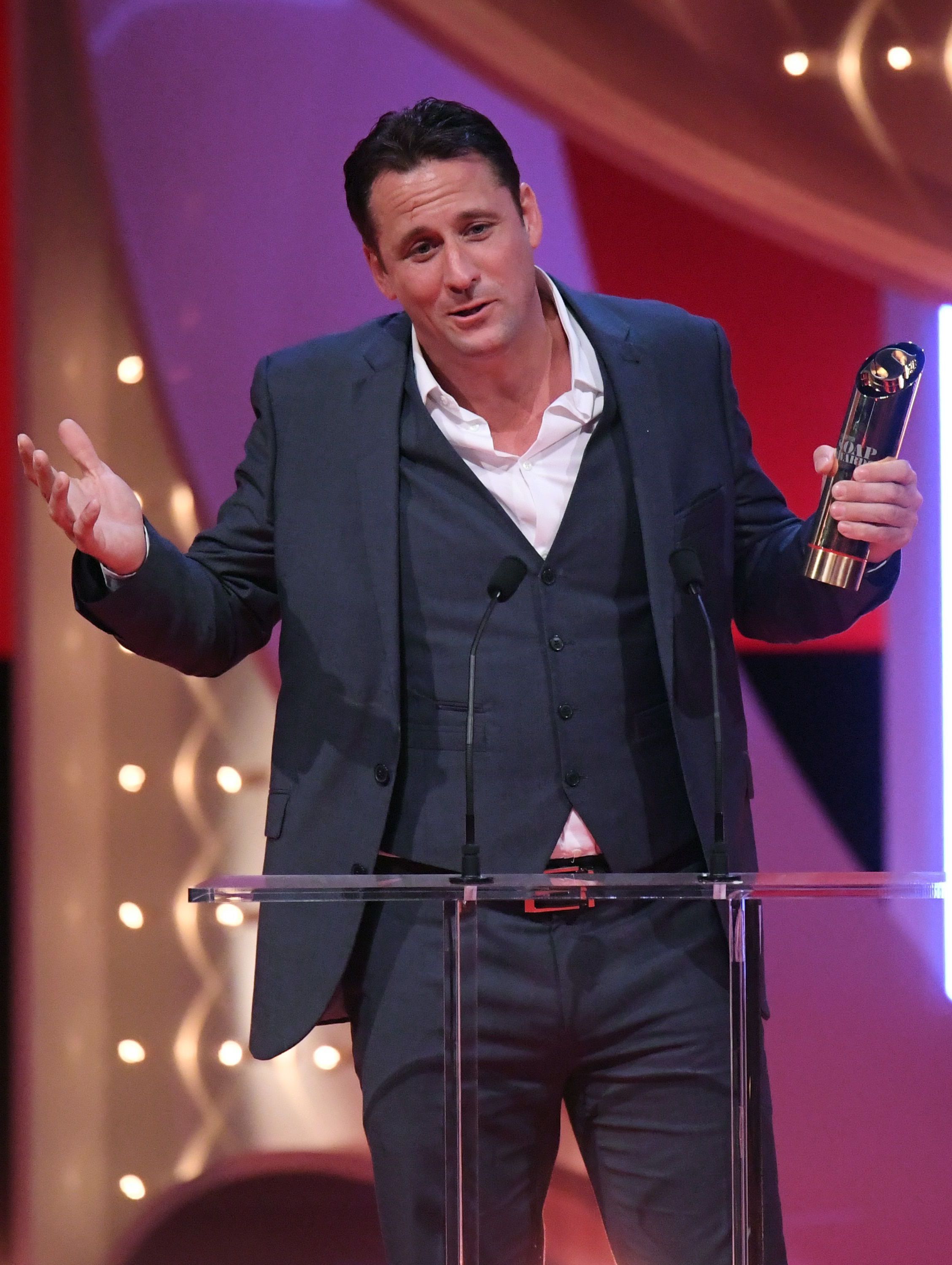 Hollyoaks has a fairly high turnover of characters for a soap, but one or two actors have been with the show for the long haul.

Nick Pickard, who plays Tony Hutchinson, has been in Hollyoaks since it began in 1995, while Helen ‘Frankie Osborne’ Pearson was the longest-serving female cast member, appearing from 2002 to 2017 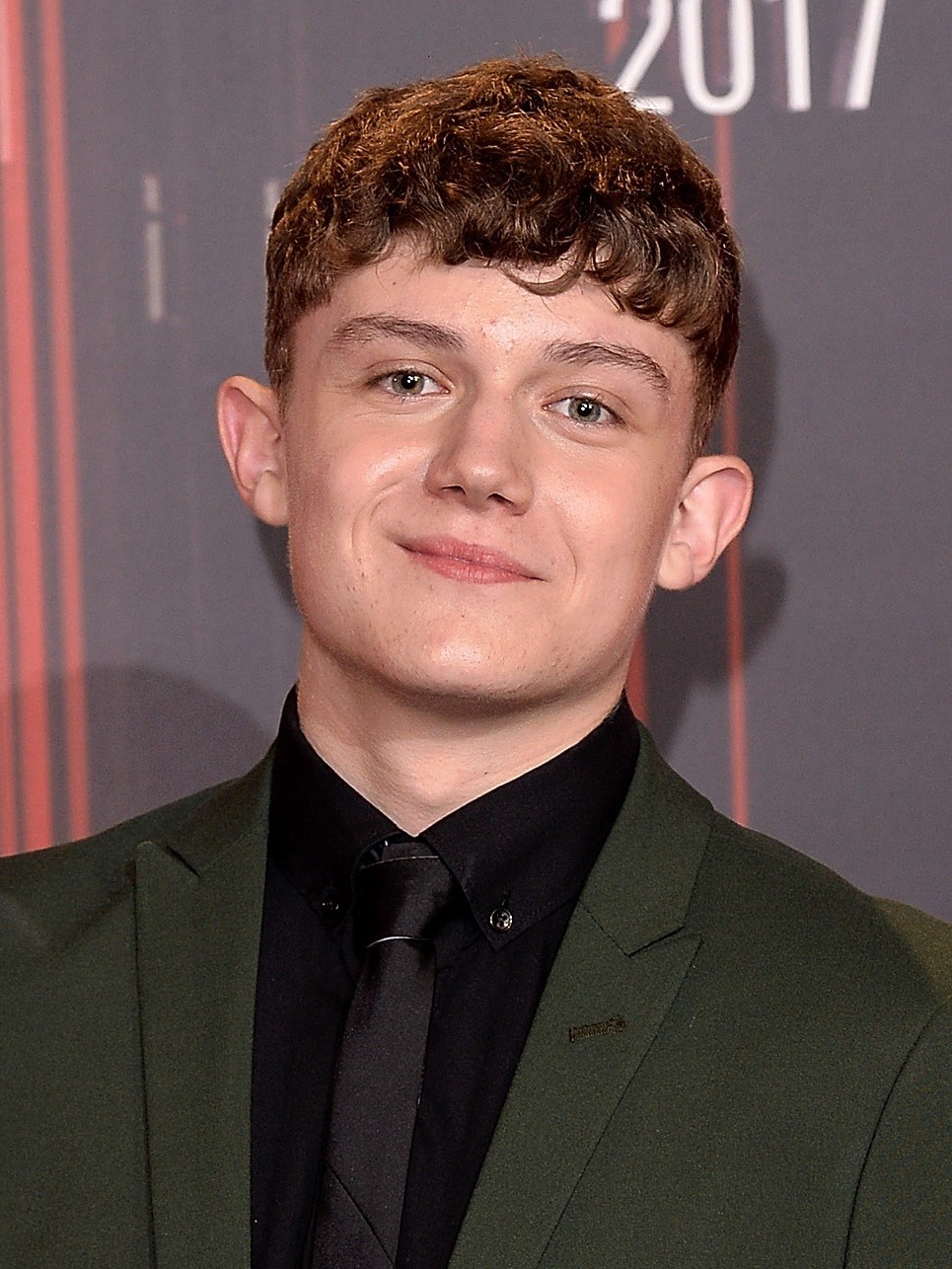 One other remarkable fact: Ellis Hollins, who has so far clocked up 641 episodes, has starred as Tom Cunningham since 1999 – when he was just two-weeks-old.

1. The show used to air just once a week 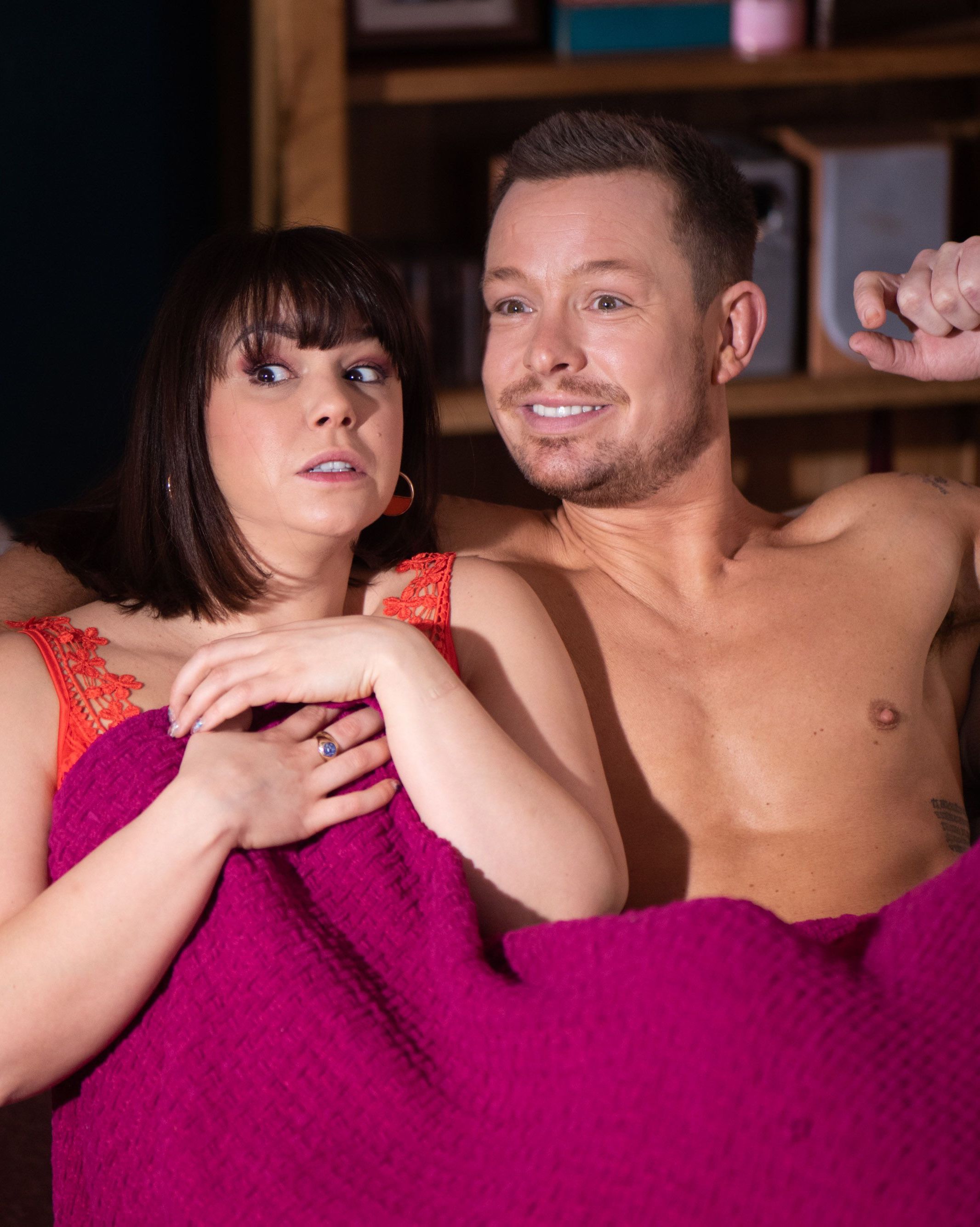 At present, Channel 4 airs five half-hour episodes of Hollyoaks every seven days – a stark contrast to how things were done in the beginning. 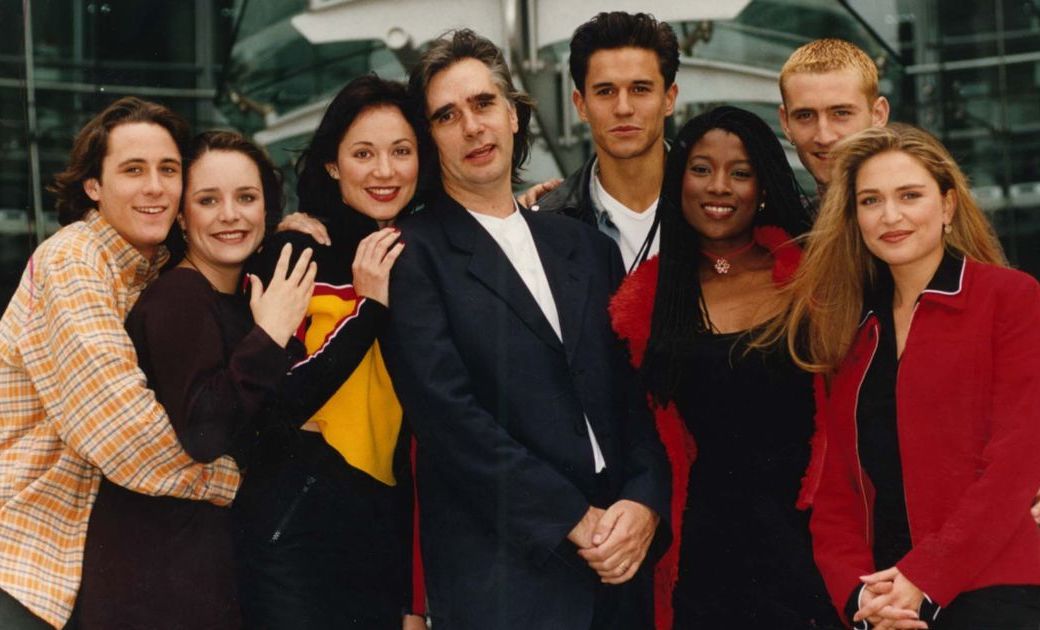 When it first arrived in the mid-90s, Hollyoaks fans got their fix very sparingly, with just one half-hour episode appearing on the schedule per week.