The 1980s were arguably the peak for Stephen King adaptations, with such classics as The Shining, The Dead Zone, Stand by Me and The Running Man all appearing in the decade.

The end of the decade also had room for one more King adaptation, though one that wasn’t received as warmly as the aforementioned. 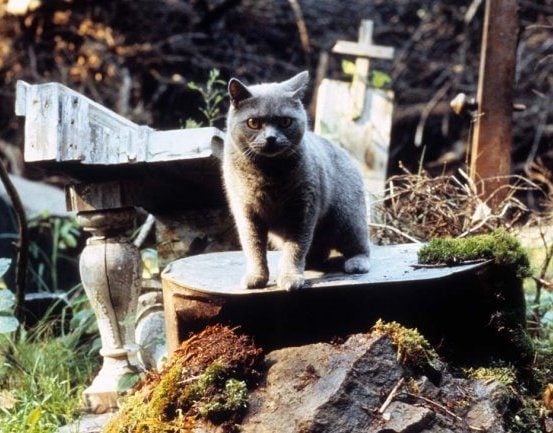 Directed by Mary Lambert, 1989’s Pet Sematary film got the kind of reception that King’s book had on its release in 1983: a decidedly mixed one.

Today, however, the film, which tells the spooky tale of a Maine family and the life-restoring burial ground behind their house, is something of a cult classic. 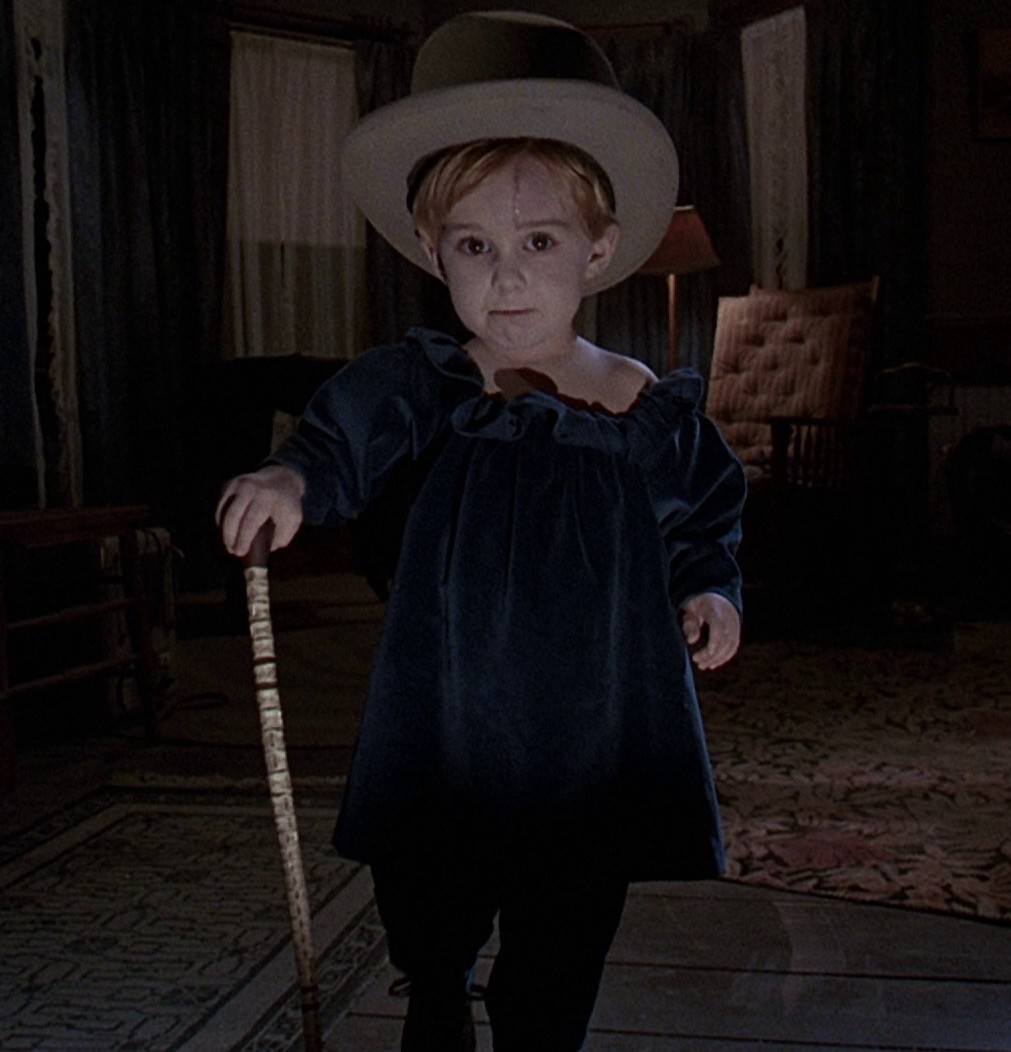 As the remake hits cinemas 30 years on from the original adaptation, here are 10 things you never knew about 1989’s original Pet Sematary. 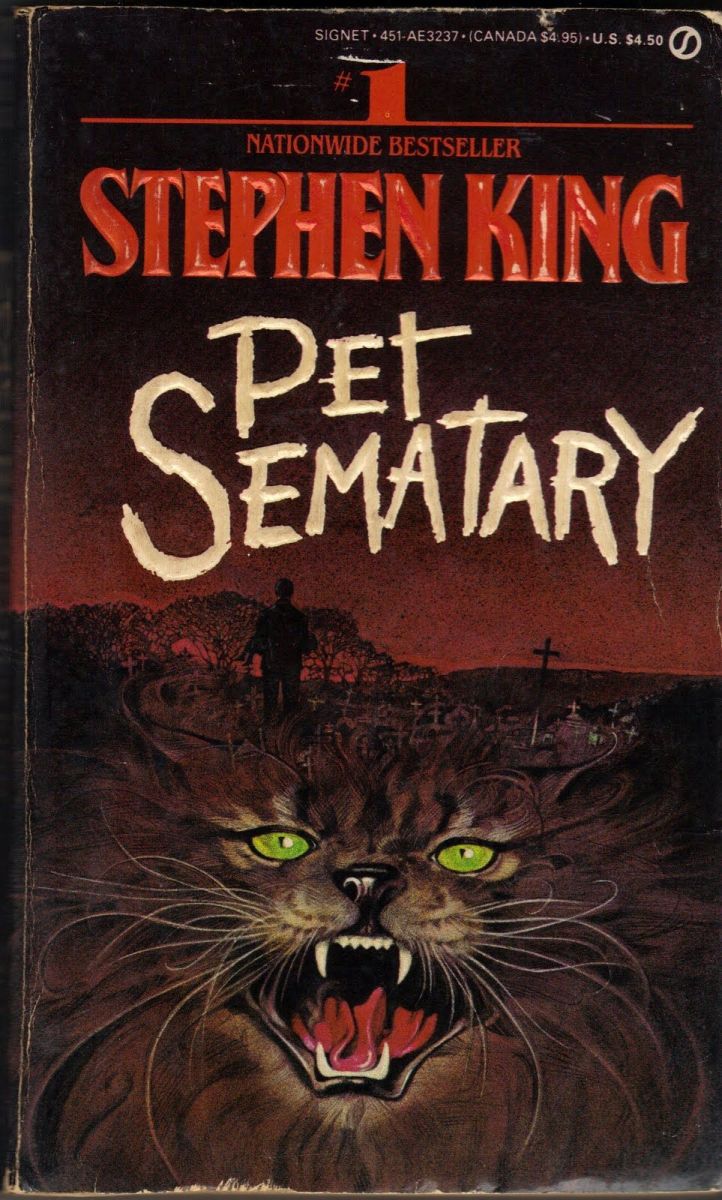 Horror novelist Stephen King has written some classic scarers in his time: Carrie, The Shining, It, Misery – the list goes on.

One book which King most definitely wouldn’t rank among his best, however, is Pet Sematary. 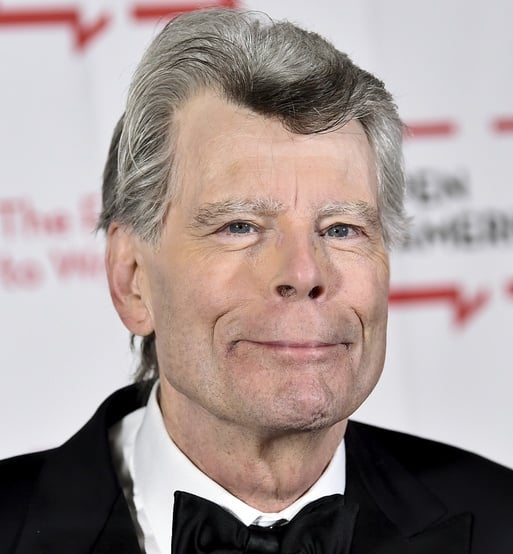 “If I had my way about it, I still would not have published Pet Sematary”, King says in 2009’s Haunted Heart: The Life and Times of Stephen King “It seems to be saying that nothing works and nothing is worth it, and I don’t really believe that.”

King later told Entertainment Weekly: “I read it over, and I said to myself, ‘This is awful. This is really fucking terrible.’ Not that it was badly written, necessarily. But all that stuff about the death of kids. It was close to me because my kids lived on that road.”

9. The story was heavily inspired by King’s own life in rural Maine 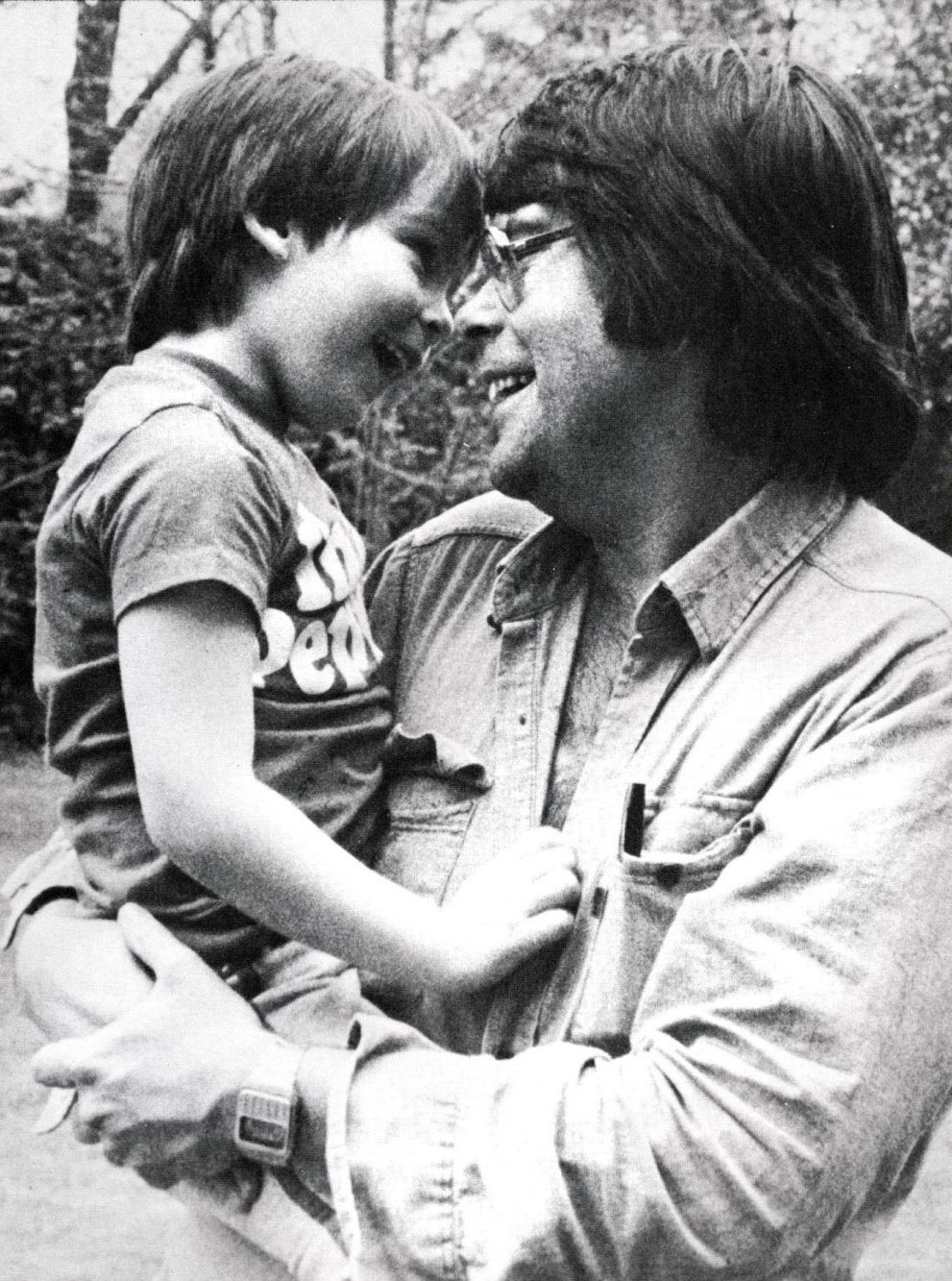 It’s not necessarily that King hates Pet Sematary as a piece of writing – mostly, he thinks it’s a “f***ing terrible” book because of how close to home the story is.

Though he never encountered a Wendigo or resurrected any members of his family, King and his wife and kids did for a time live in rural Maine, where his daughter’s cat was killed on the neighbouring highway. 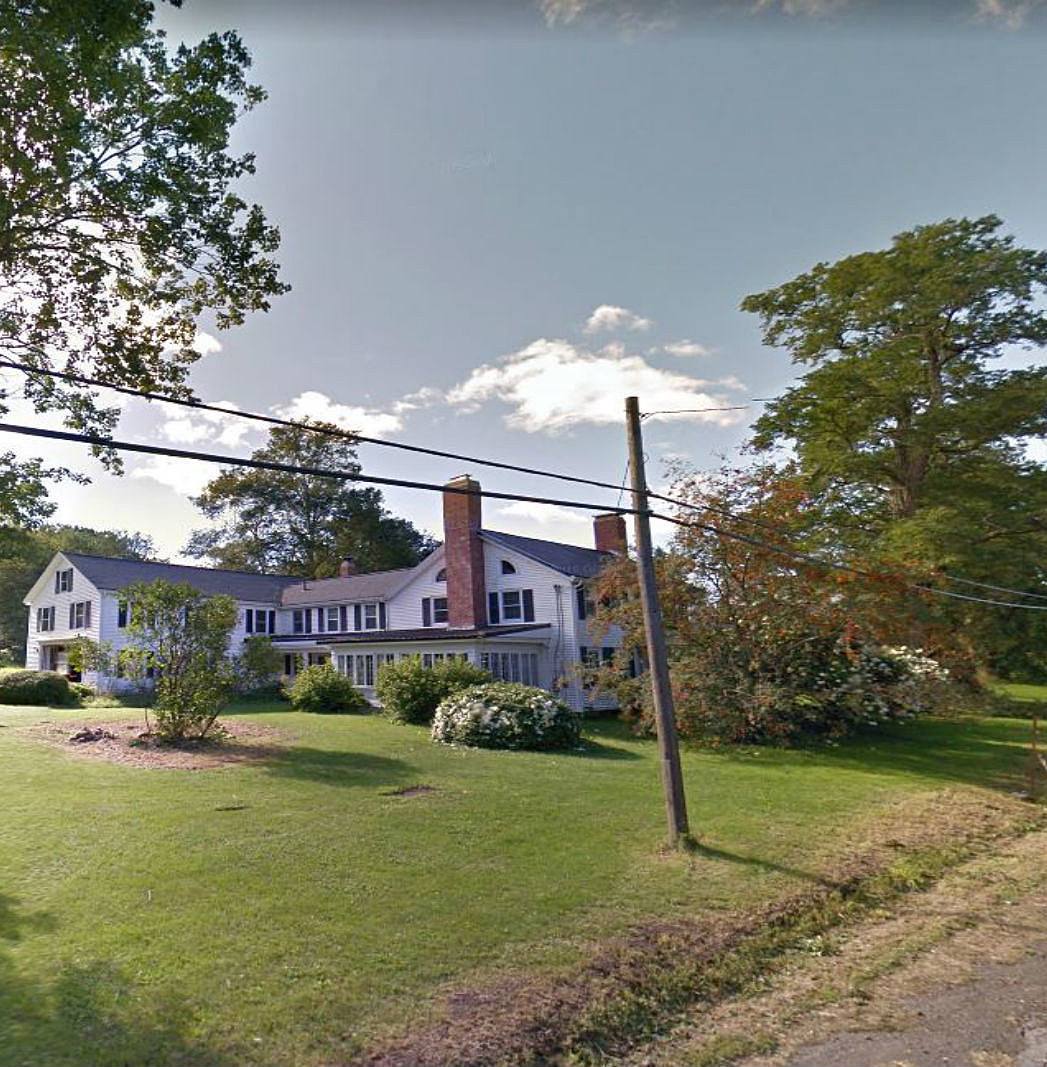 King’s son was also almost hit by a truck speeding on the road, while the family neighbour was a Jud Crandall-like old man.

Spookiest of all, there really was a pet cemetery in the woods behind the King family’s house

8. King cameos as the minister at (SPOILER)’s funeral 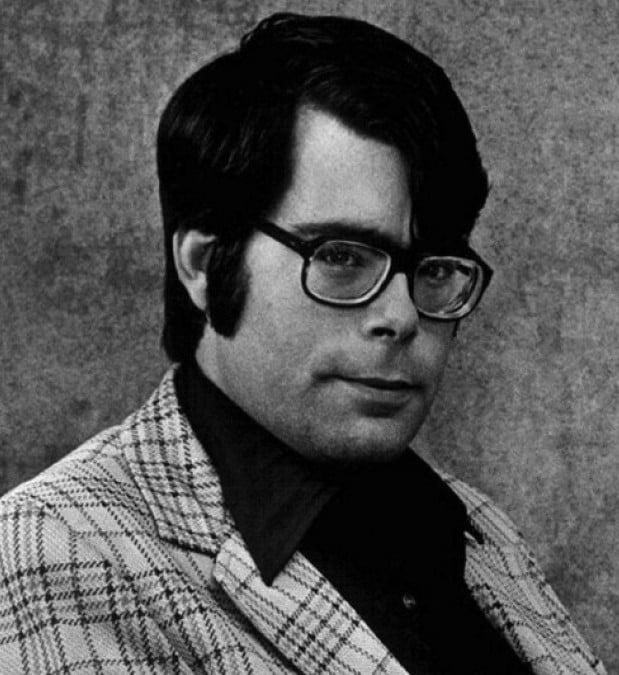 Considering how he later virtually disowned the novel, you’d be forgiven for thinking he’d want nothing to do with any adaptation of it.

But much as King isn’t the biggest fan of Pet Sematary, he still agreed to appear in the 1989 film in a cameo. 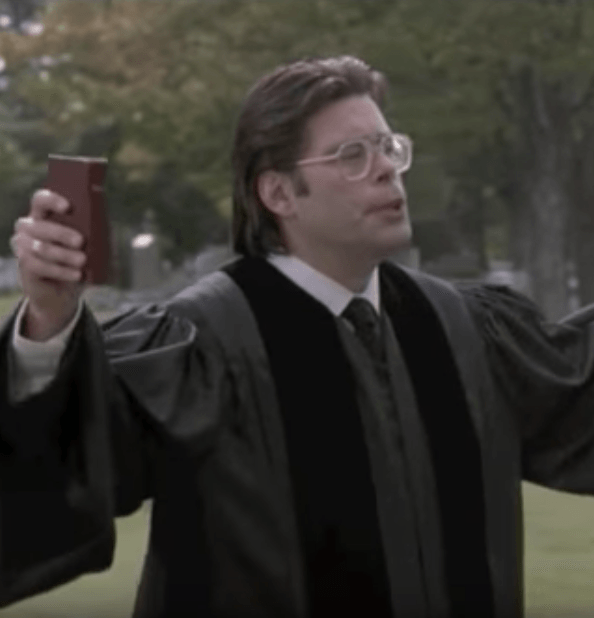 King appears around 41 minutes into the film, as the minister who presides over Gage’s funeral. 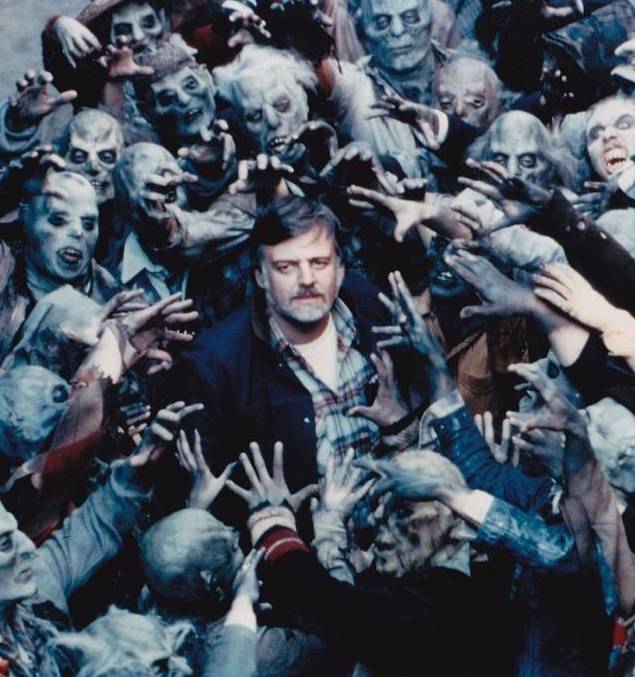 In the 1980s, there were few directors considered more capable of marshalling a film about the undead than George A Romero. 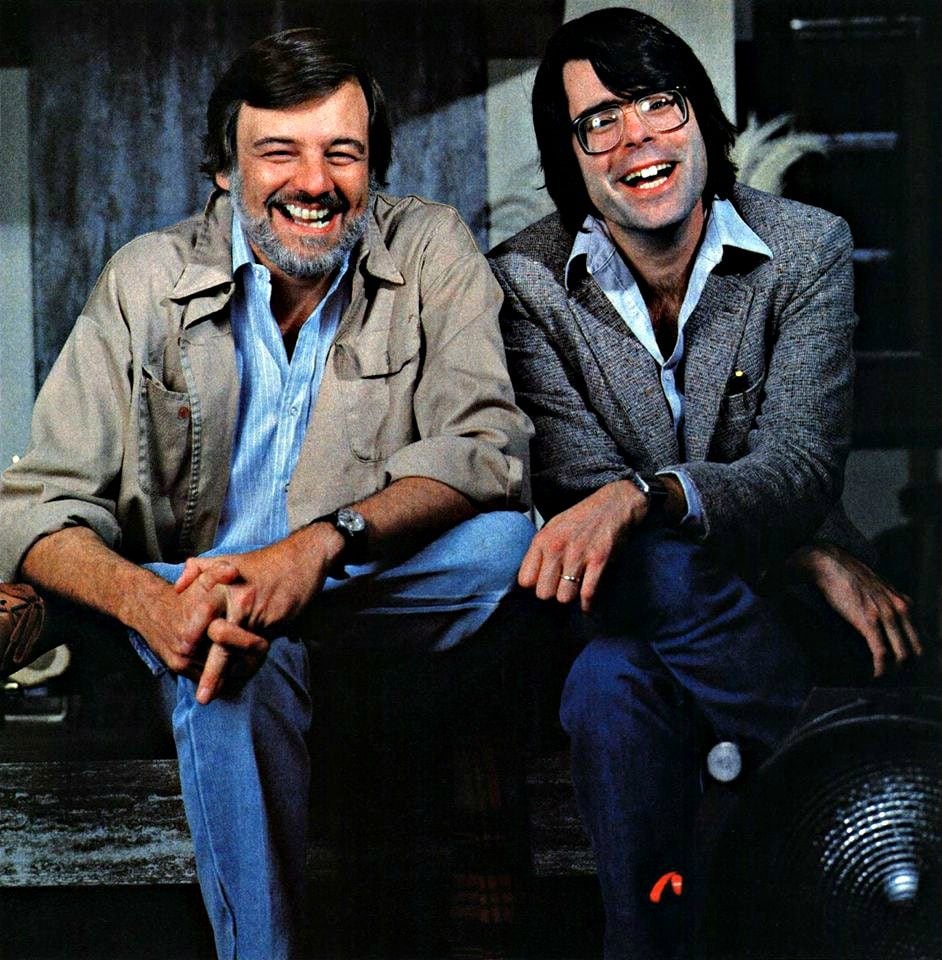 Unfortunately, when filming was delayed, Romero dropped out and went on to make 1988’s Monkey Shines, while director Mary Lambert replaced Romero to finish the job he started.

6. Ellie is played by twins 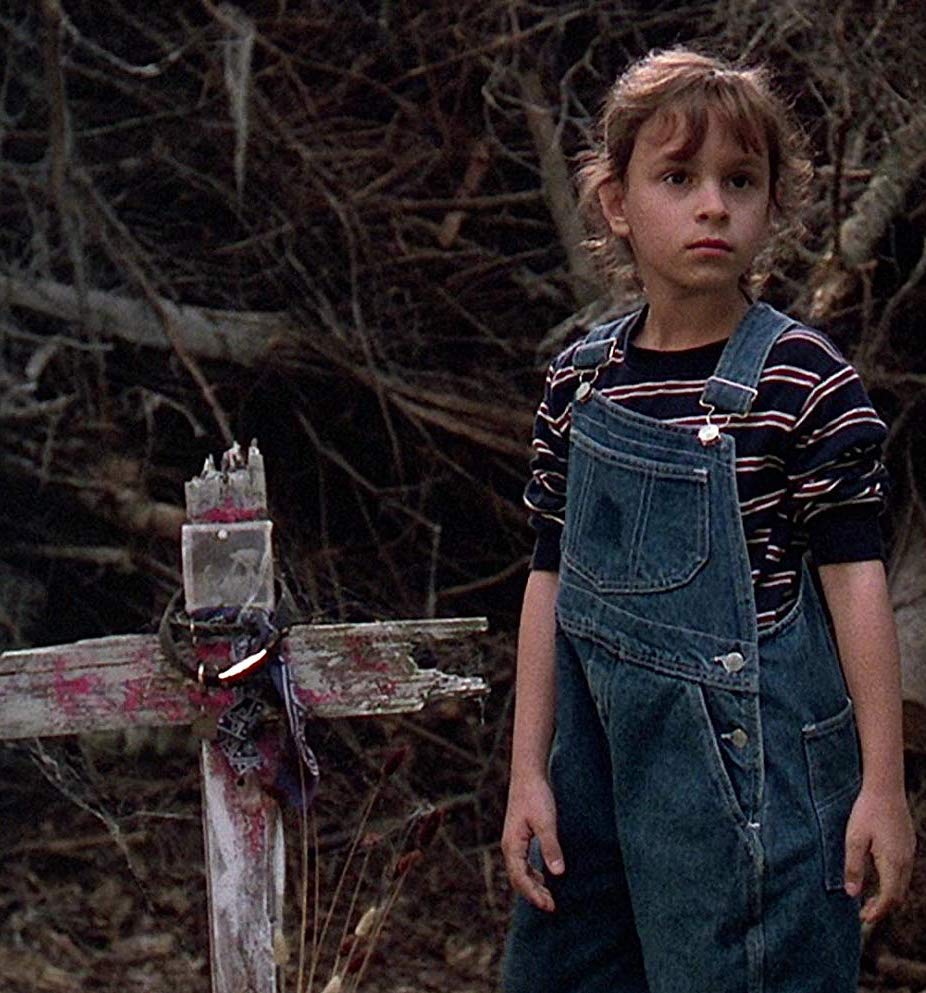 Ellie, the eldest of Louis and Rachel’s children, isn’t played by one actor in the 1989 film, but two. 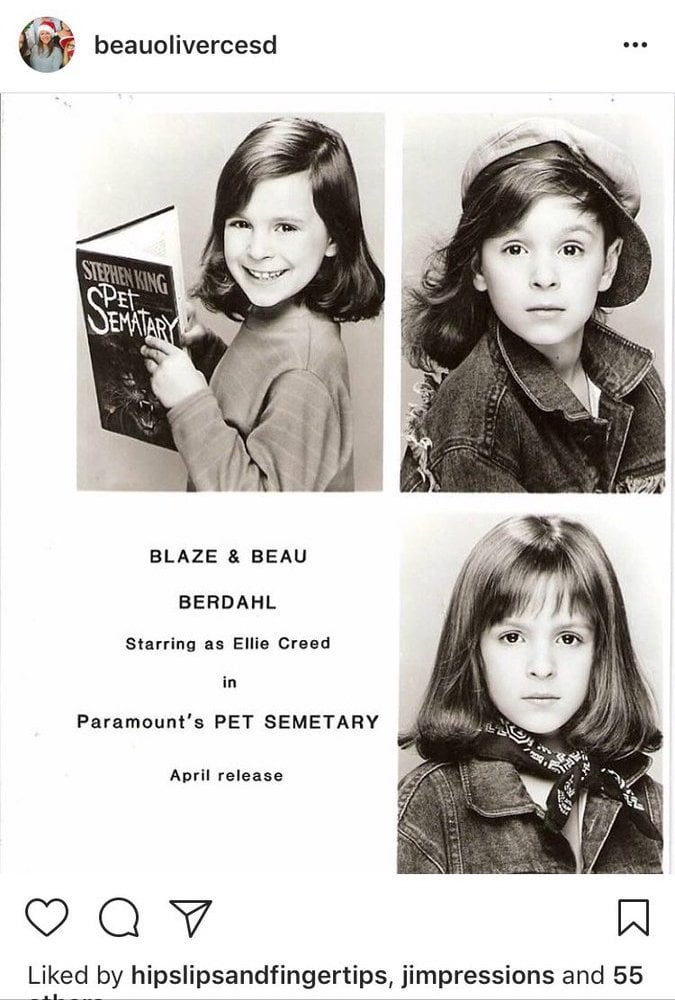 It’s a reversal of how things are in the 2019 remake, in which instead Gage is played three-year-old twins Hugo Lavoie and Lucas Lavoie.

5. Jud’s wife is still alive in the novel 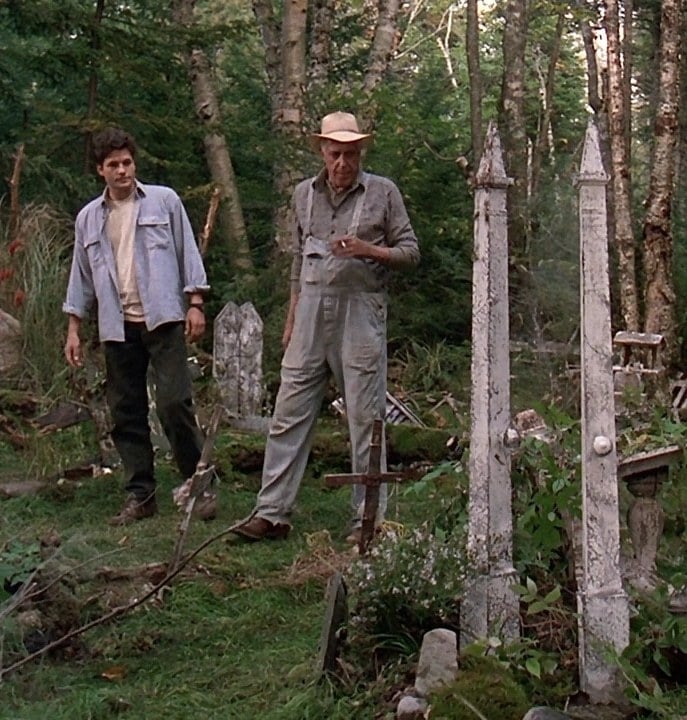 In both the 1989 and 2019 films, Jud shows Louis the Native, animal-resurrecting burial ground beyond the pet cemetery simply because he wants Ellie to have her cat back.

Jud’s reasoning in the novel is more complicated. In the book, Jud shows Louis the restorative burial ground in part because Louis saved Jud’s wife from dying after she had a heart attack. 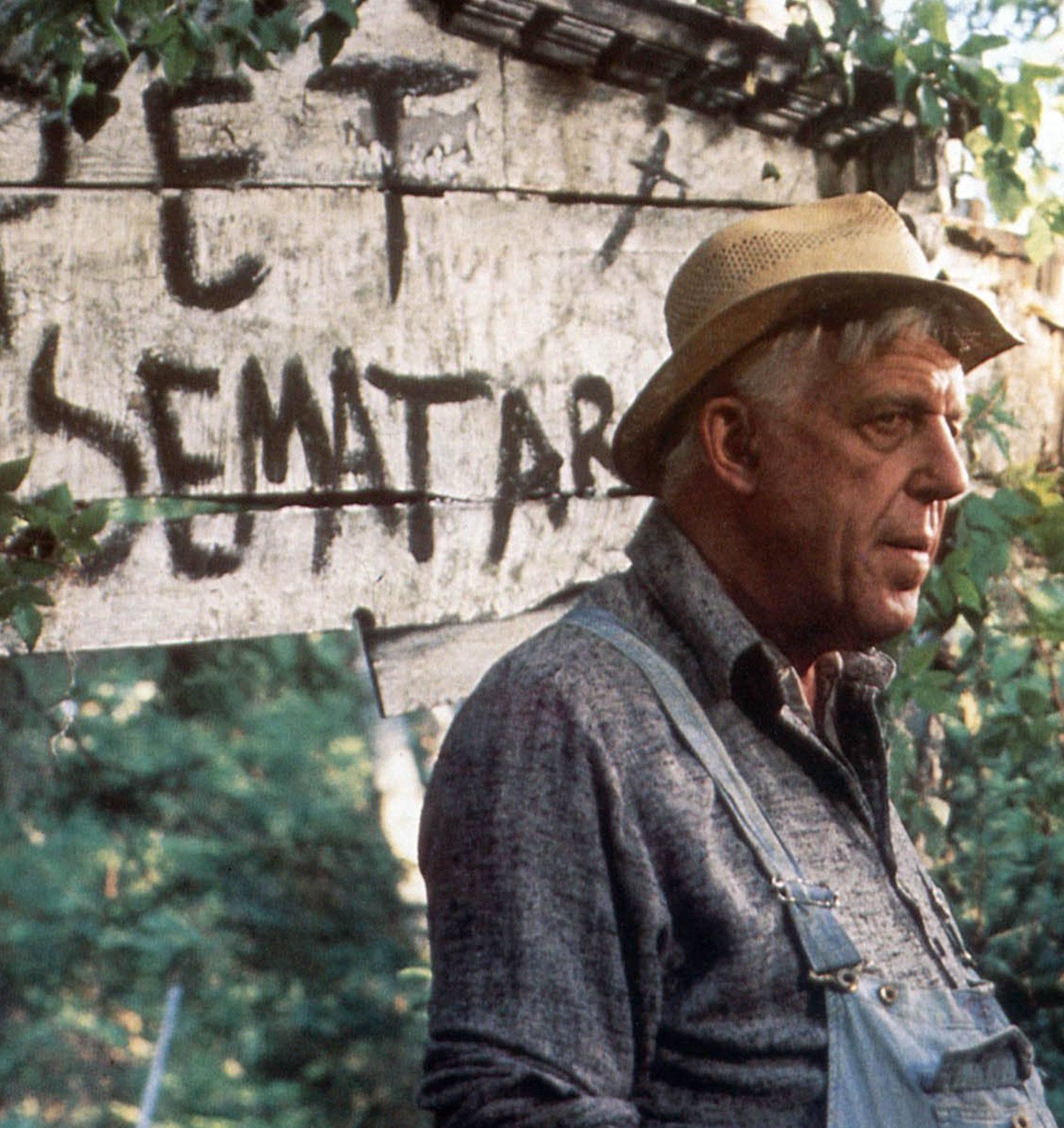 Whereas in the film she’s already dead by the time we meet Jud, in King’s book, Norma Crandall is very much still alive, and the motivating factor for Jud revealing the secret of the Wendigo.

4. The film had to be shot entirely in Maine because King wouldn’t sell the rights otherwise 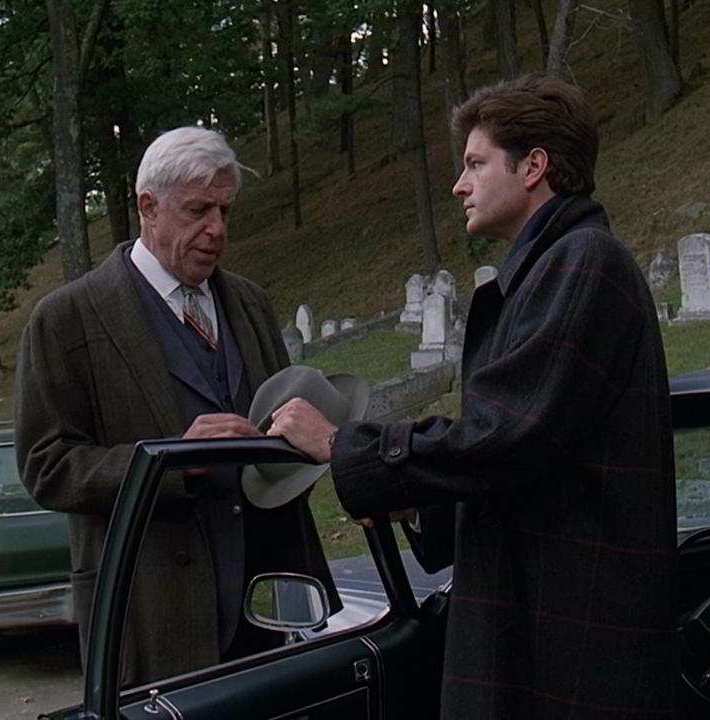 King might have a reputation for darkness and gore, but in actual fact he’s a sentimentalist at heart.

King only agreed to sell the rights to the book once it was put in writing that the entirety of the 1989 film would be shot in King’s home state of Maine, where the story is set. 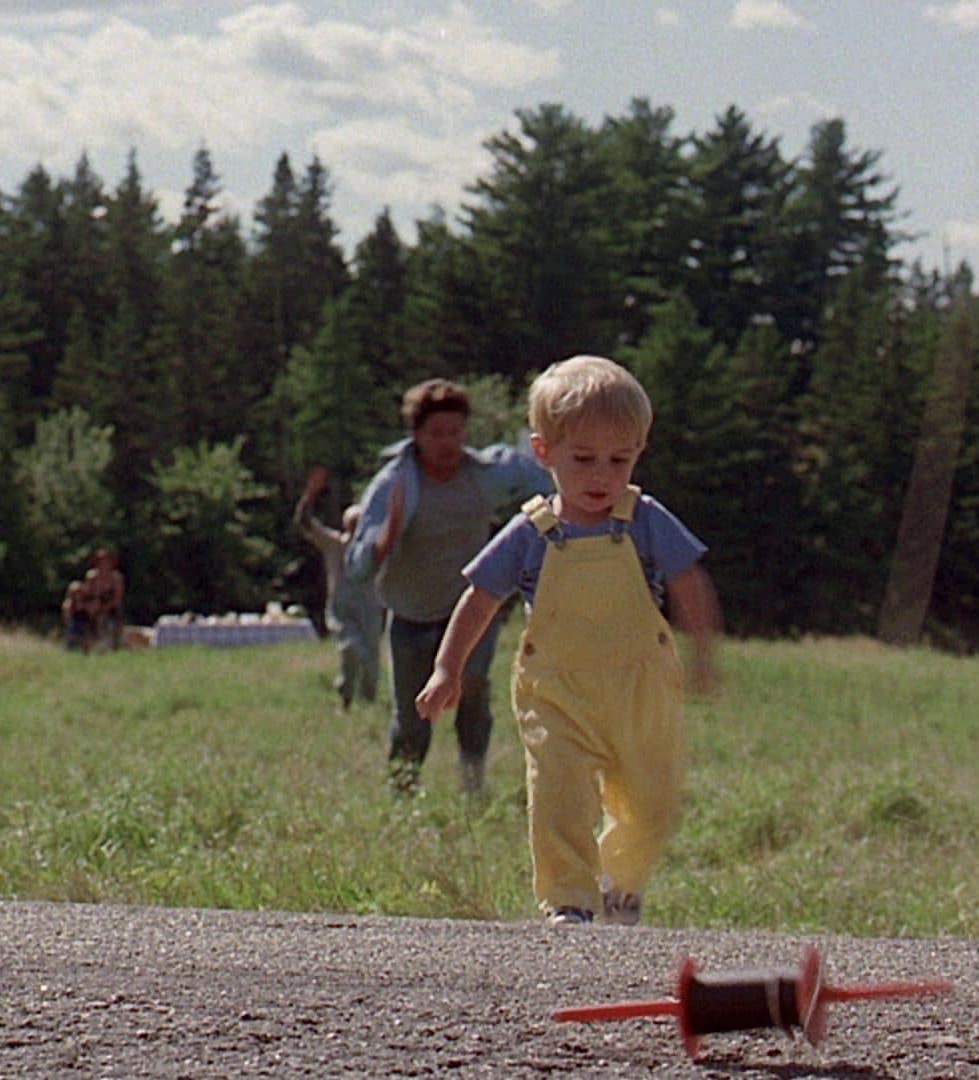 Actual Maine locations in the film include Acadia National Park, for the Micmac burial ground; Bangor’s Mount Hope Cemetery, for the funeral scenes; and Ellsworth Town Hall, standing in for the University of Maine.

3. Rachel’s sister Zelda was actually played by a man 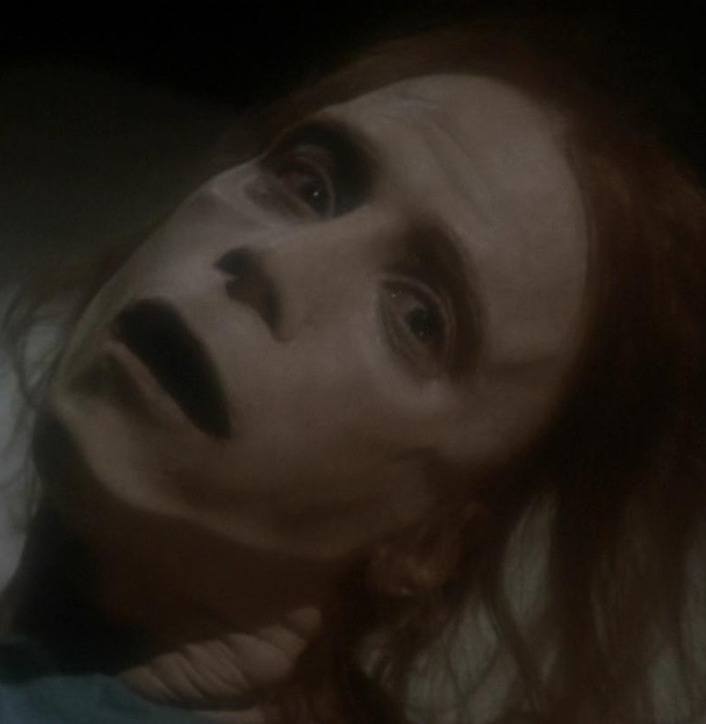 One of the creepiest elements of the 1989 Pet Sematary, and indeed King’s novel, is the relationship Rachel has with her sister Zelda.

In the film, Zelda is portrayed in flashback as a twisted, emaciated ghoul who haunts Rachel in the present day. 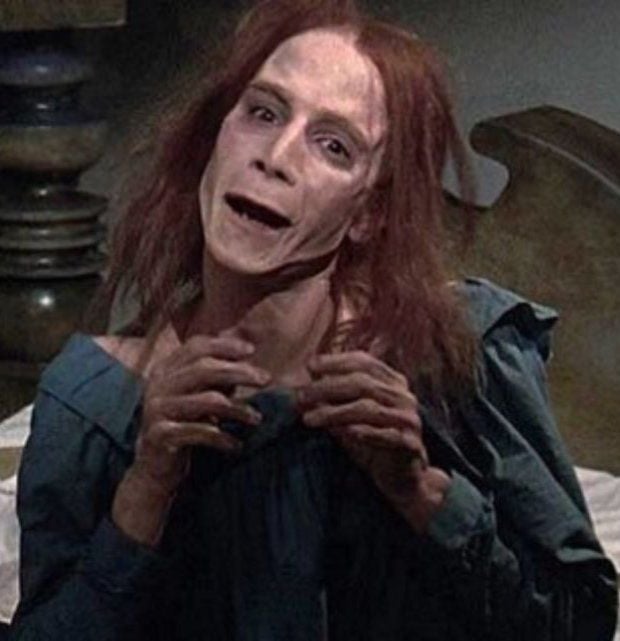 Zelda is in fact played by male actor Andrew Hubatsek, because director Mary Lambert thought 13-year-old Zelda would be more unsettling if played by a grown man.

2. The Wendigo is a real (and terrifying) Native American folk tale 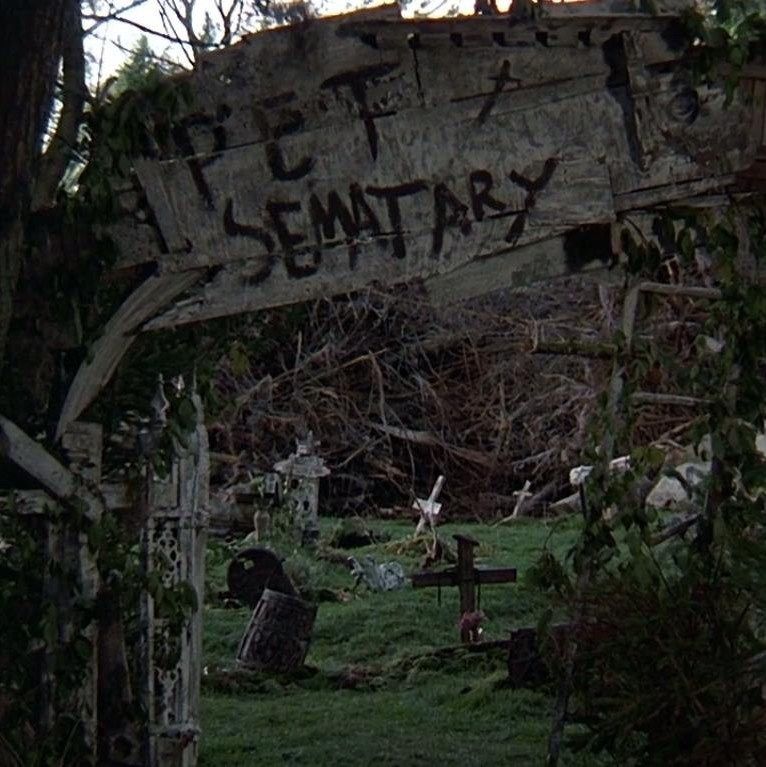 Not even Stephen King, endlessly creative horror maestro, could have come up with something as terrifying as Pet Sematary’s Wendigo all by himself.

A mainstay of Native American tales, specifically those of Algonquian-speaking tribes, the Wendigo is a folk monster that predates European arrival in the Americas. 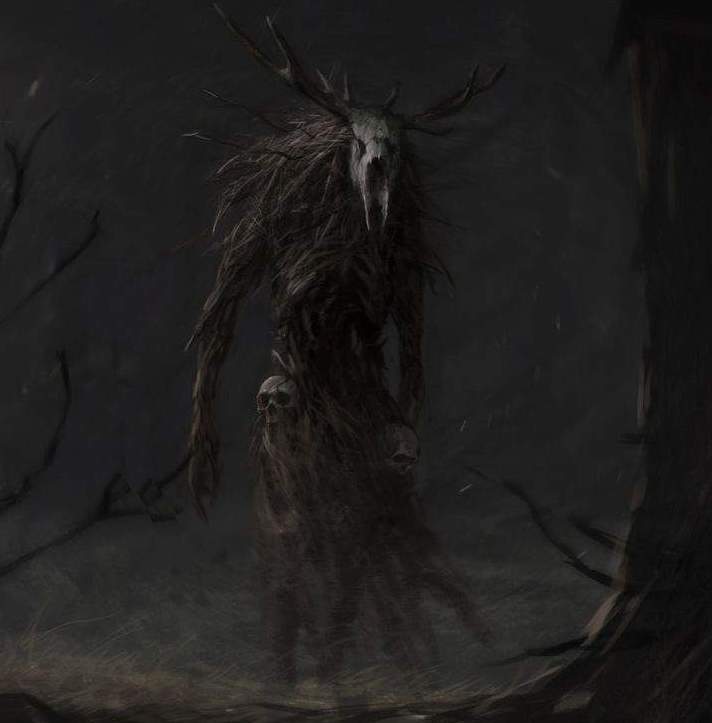 According to the legend, the Wendigo is a supernatural being with an insatiable lust for human flesh and a hideous, rotting appearance.

1. There are The Shining easter eggs 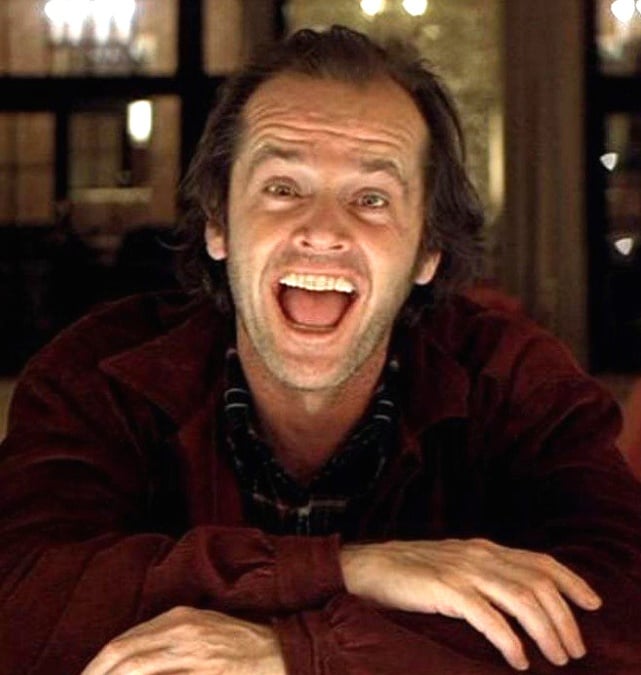 What with the Stephen King universe being so expansive, director Mary Lambert had a lot to choose from in terms of sister material to reference.

The Shining gets the most obvious easter egg treatment, in Victor Pascow referring to Louis as ‘Doc’ and in the Creed family’s seeming ability to ‘shine’. 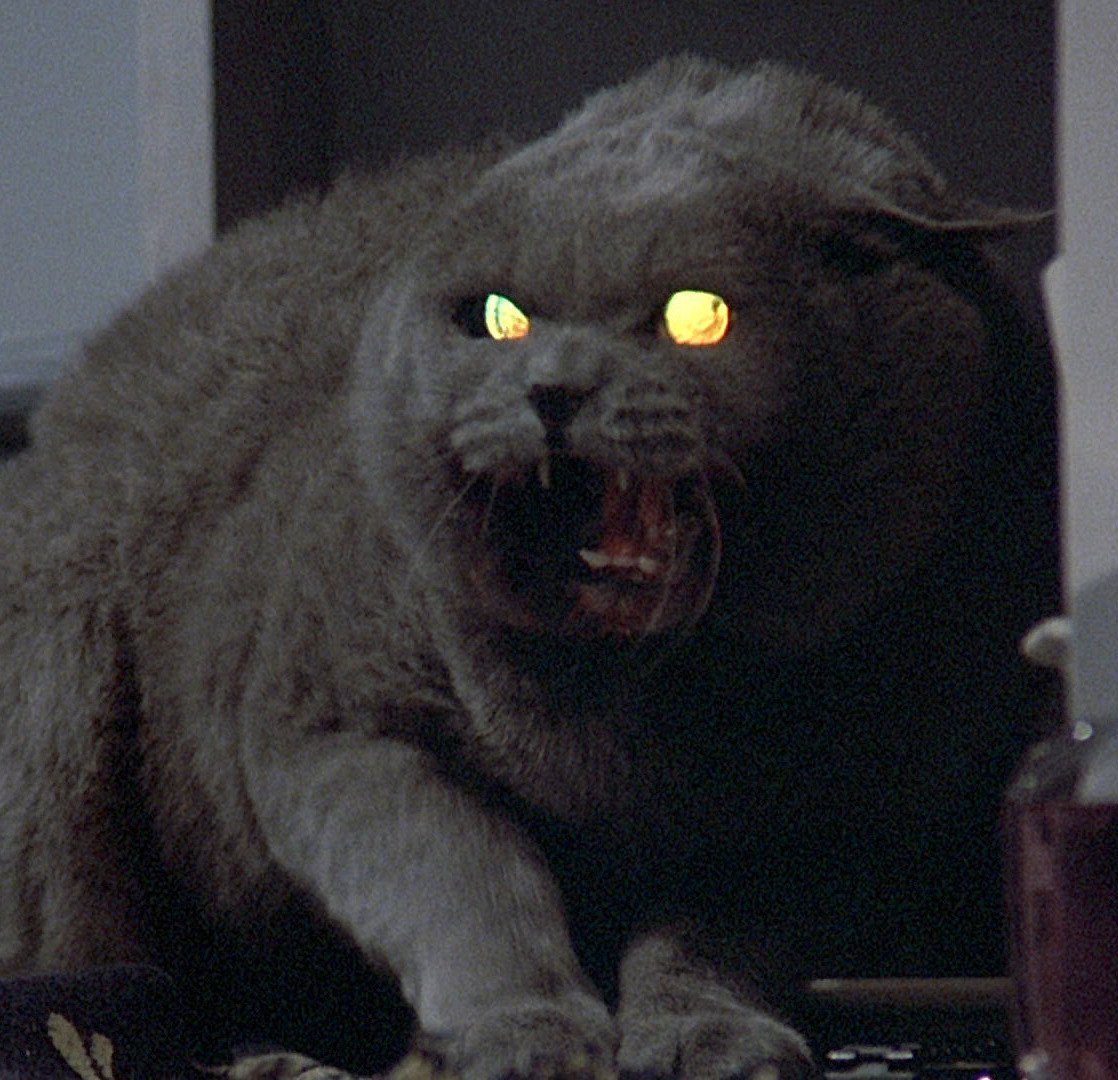 There are callbacks to other, non-King-related material, too, including The Omen, An American Werewolf in London and, incredibly, Peter Pan (Louis losing his “happy thought” is a reference to what’s needed to fly in Peter Pan).