The 80s was, in my opinion, the best time in history to grow up in. We had it all and we wouldn’t have changed it for anything. We were growing up at a time when technology was moving on, so we saw some great new innovations, we saw amazing directors like Steven Spielberg produce some of his best work, and we saw amazing imaginations such as Shigeru Miyamoto coming to the fore with the invention of such great characters as Mario, Zelda and Metroid! We thought it was appropriate to put together a list of things you loved in the 80s! Check them out and share with your friends. 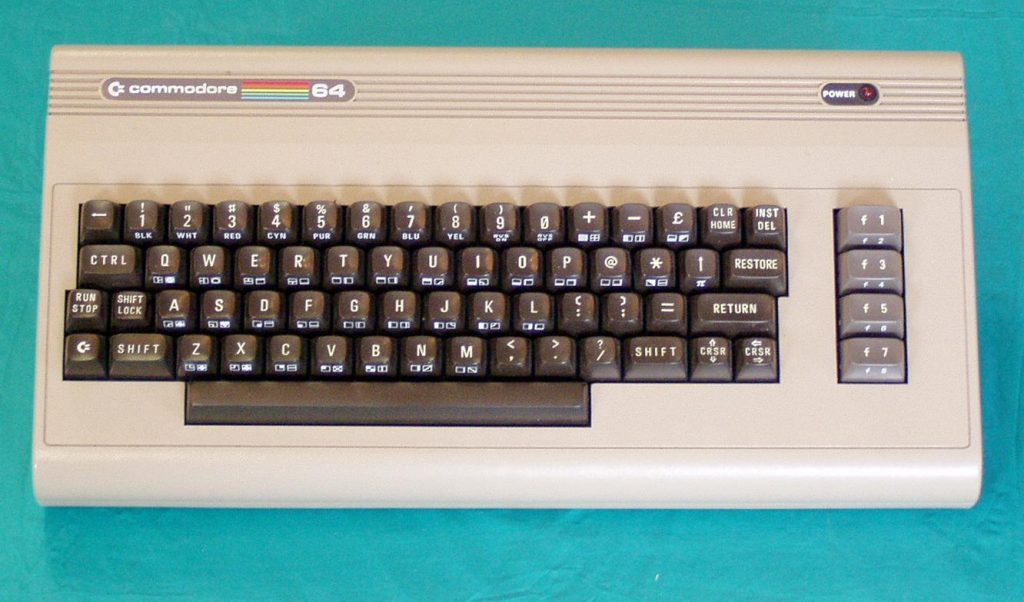 2. We had juice delivered to our door!

Milkmen had been around for a long time, and as more and more supermarkets were stocking milk in bigger cartons at better prices, the milkmen had to do something to keep people interested so they started to deliver a few extras like fresh orange juice – can’t have worked too well though, when did you last see a milkman? 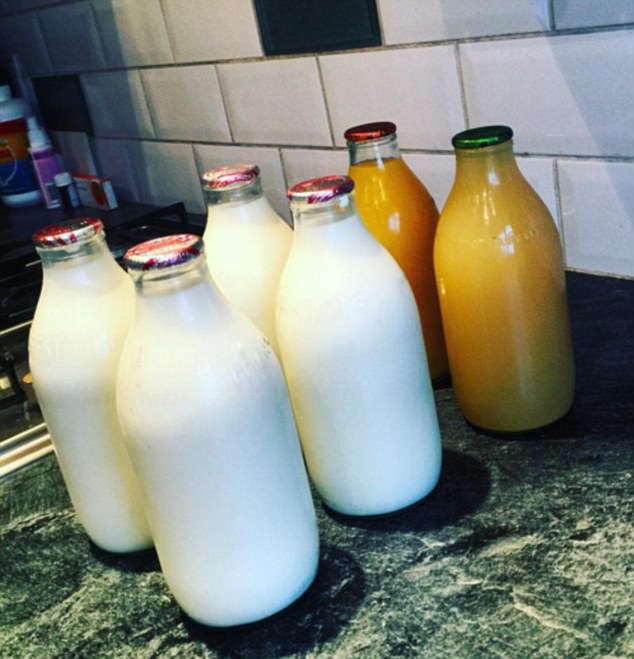 Some of the greatest movies of all time came out in the 80s, and we are talking about some genuine, bona fide classics, such as Ghostbusters, Raiders of the Lost Ark, Aliens, The Empire Strikes Back, Empire of The Sun, The Lost Boys, Chariots of Fire and classic Disney films, too, like The Black Cauldron and Basil the Great Mouse Detective. Which films from the 80s were your favourites, which ones can you watch and re-watch without ever getting bored? 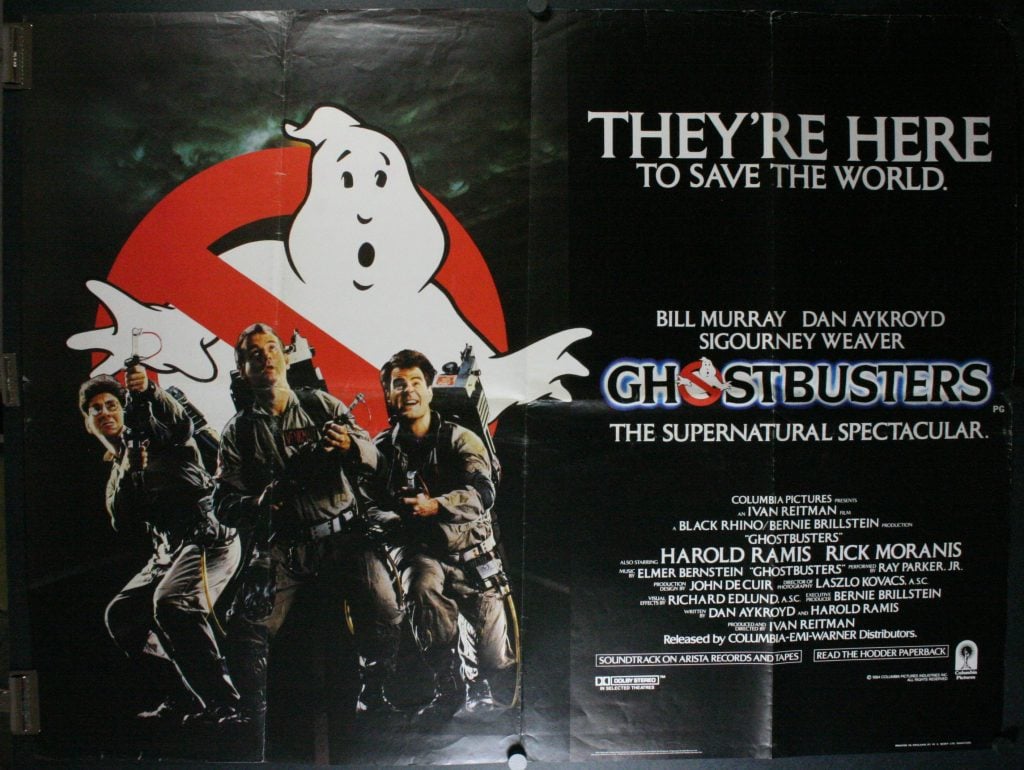 Which magazines did you get regularly? Just Seventeen? Top of the Pops Magazine? Smash Hits? Or were you all about the comics, Beano, Dandy and the like? whatever it was, we bet you couldn’t wait each week when it was pocket money day and you could run to the newsagents and buy the latest copy to catch up with all the gossip ready for school the next day! 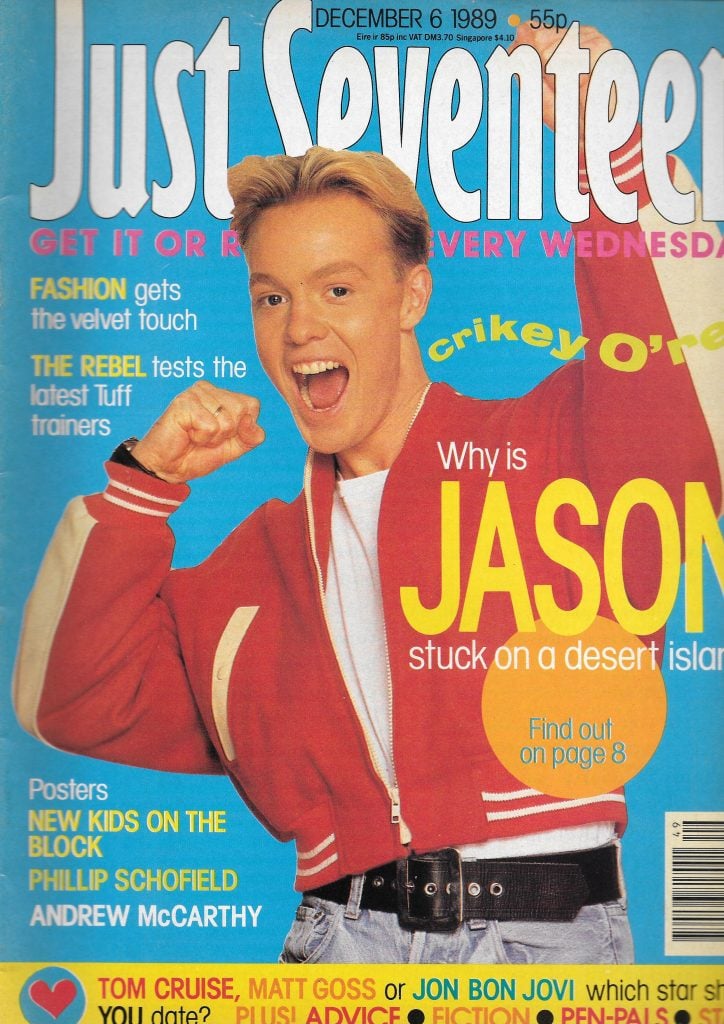 It came down to a simple choice really, did you go for a BMX, a Raleigh or a Chopper-style bike? Were you a lone biker, or did you have a group of friends that you would meet up with to have a cycle round the town looking incredibly cool? Everyone loved to go exploring on their bikes and some wonderful adventures were there to be had! 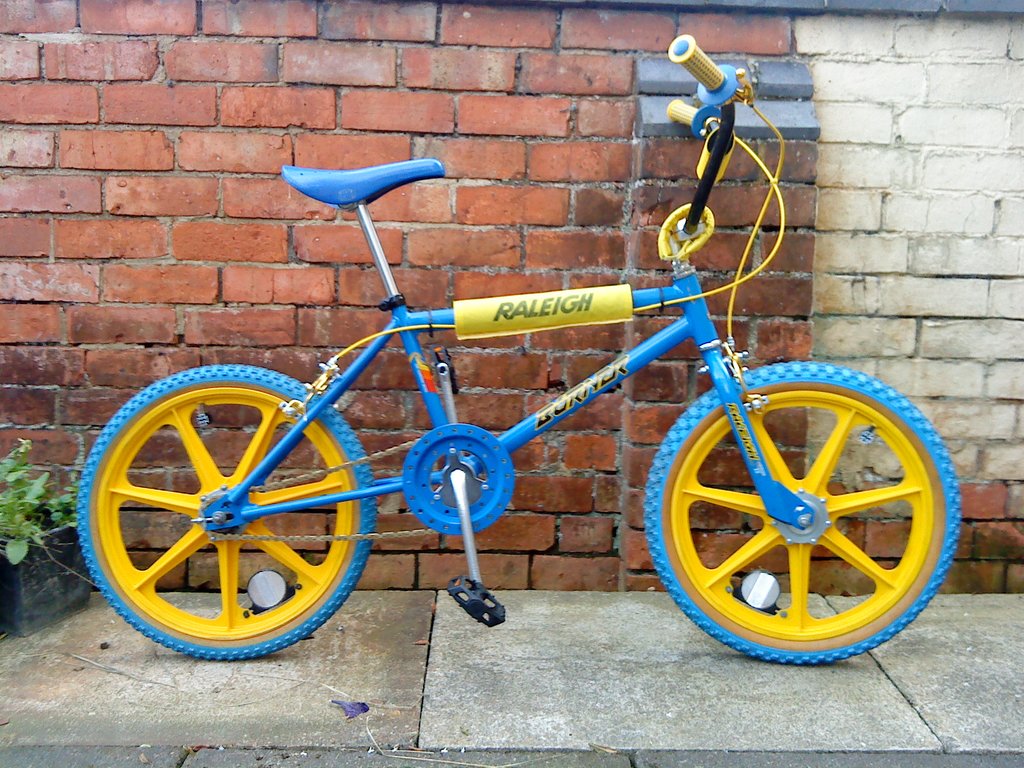 6. Having fun at the park with your mates.

Back in the day, we didn’t need mobile phones, we didn’t need Internet access and we didn’t need the latest big-screen tablets with us all day. All we needed was a group of our best friends and a local park to go to, and the day was ours to do what we wanted! We made some incredible memories and we all have at least one person we’re still in contact with from the days we used to spend at the park! 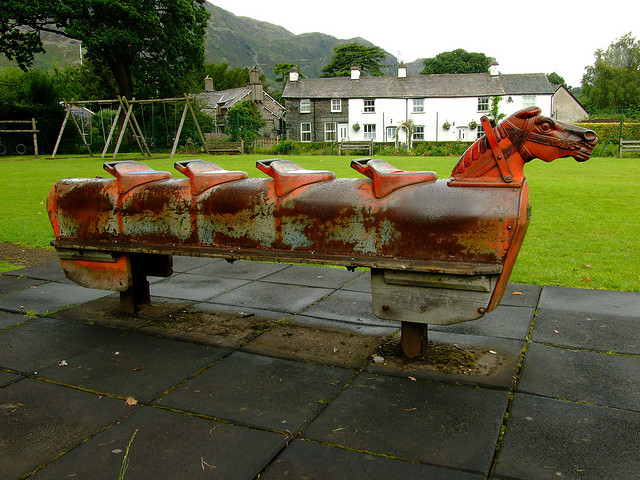 Which video shop do you remember? Is it all about Blockbuster Video for you, or do you remember a little further back to the days of Ritz Video? Do you even remember when you had to select whether you got the videos on VHS or Betamax? Those were the days, and don’t get me started about the time they started to rent out video games, too – it was like a little slice of heaven! 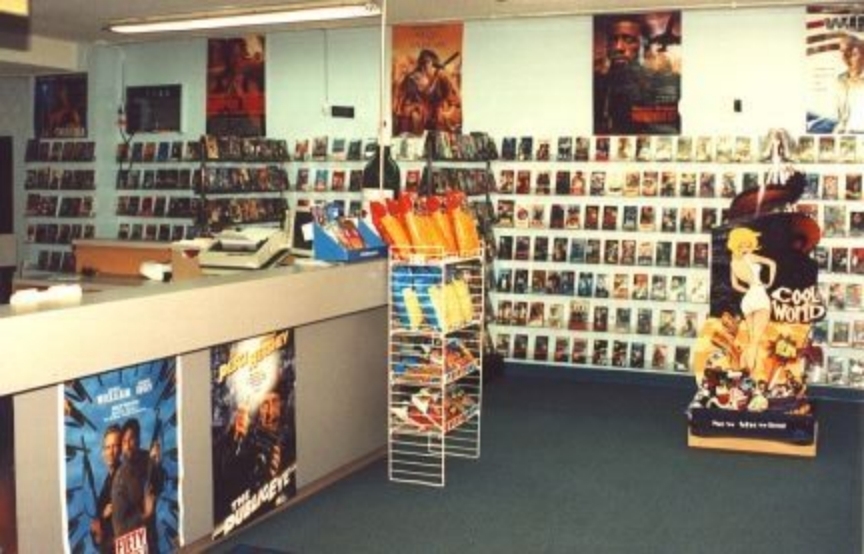 In the 80s the Walkman was born and life changed forever as we could listen to Michael Jackson’s Thriller for the 100th time whilst we were out and about, or we could listen to our more embarrassing musical selections without the fear of others knowing we were listening to Bros or Bananarama! The only questionable thing with Walkmans was those huge orange headphones that half of them had, what was that about? 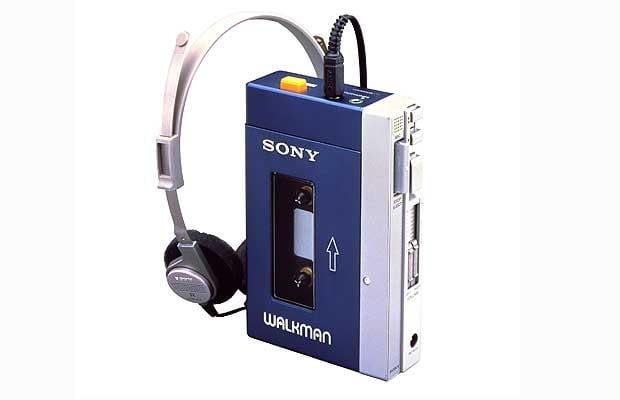 9. Pretending to smoke with these.

Ah, candy cigarettes, not only did they taste great, but we could look really, really “cool”. As long as by cool we meant like a halfwit wanting to pretend to fill our lungs with tar because we think that’s what all the big kids do! Thank god we have learned better since then and these aren’t on sale anymore! 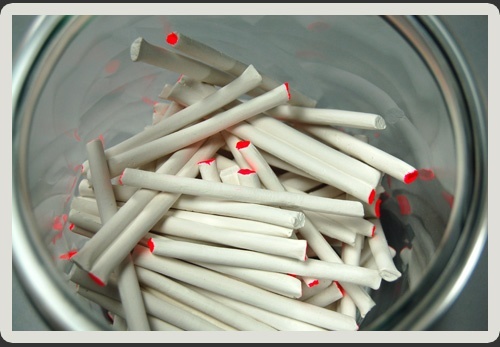 These are still one of my favourite sweet treats! The “chocolate” on them is some kind of chocolate flavour coating, and if you gave me that by itself I’d probably turn my nose up in derision, but wrap it around some bloody tasty and chewy caramel and it’s the most amazing thing, and proper chocolate just wouldn’t seem right! OK, I’m off to the old-fashioned sweet shop to buy some of these bad boys… 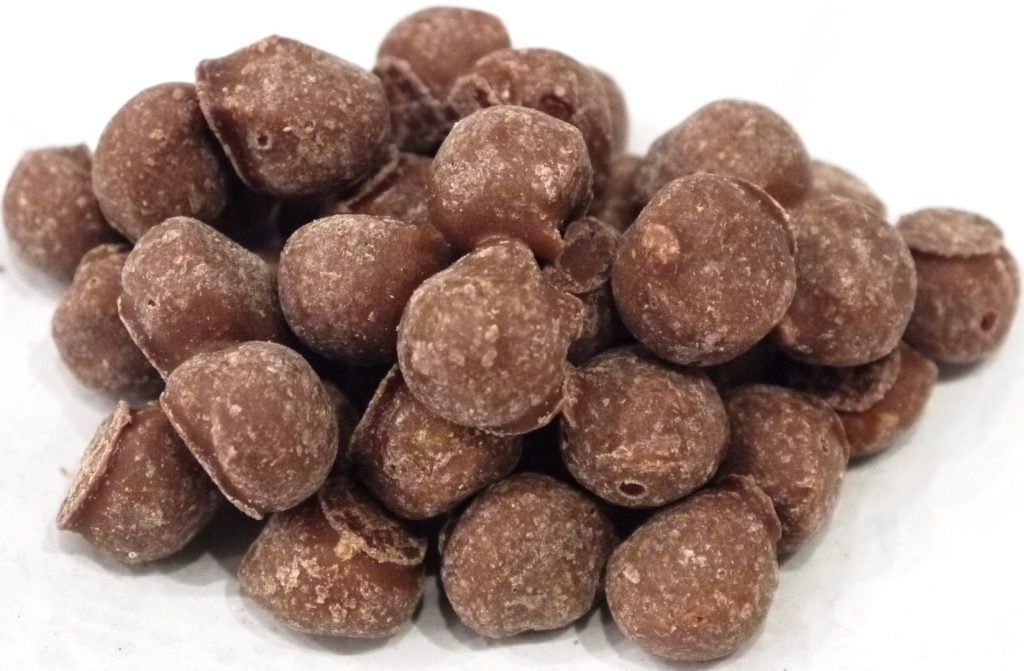 These things were really tangy, especially if you got one with lots of the sugary things in, which were actually really sour! But somehow, we couldn’t help but be drawn towards them, and one was never enough so when the ice-cream man came round it was often these we topped up with, rather than buying a 99 with a flake! 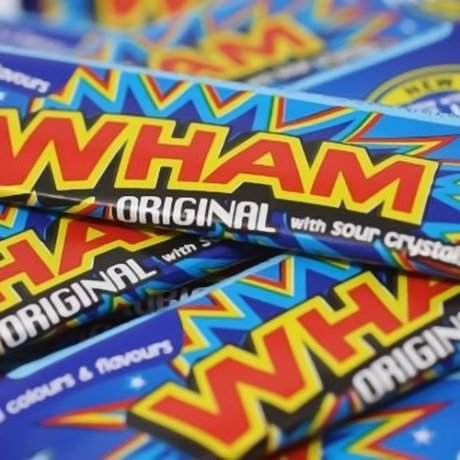 The only thing that could compete against the Wham Bar! These things were the nicest, creamiest, toffees available and were another favourite that the ice cream man always stocked alongside the choc-ices! The only drawback to the Highland Toffee? I lost at least 3 teeth over the years to these bad boys! 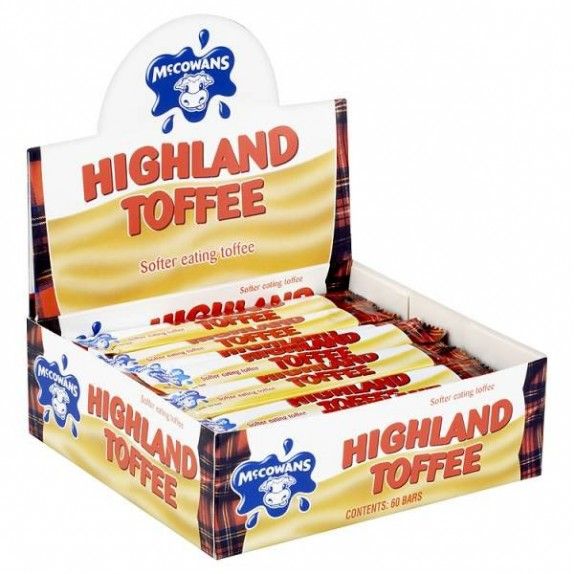 How many of these do you remember from the 80s? How many bring back floods of nostalgic memories for the good old days? Or how many are you actually glad have been put behind us never to resurface (I’m looking at you, sweet cigarettes!)? Let us know all your thoughts and other memories in the comments as always!