Now that Game of Thrones and Chernobyl have come to an end, there’s only one TV show that can be said to rule the TV landscape.

First premiering in 2018, Killing Eve, Phoebe Waller-Bridge’s spy thriller series about a hitwoman and the MI5 officer on her tail, was a sleeper hit.

Two years on, and with a third season complete and a fourth already on the way, Killing Eve is fast becoming a bona fide cultural phenomenon.

As season 3 begins airing in the UK, here are 10 things you need to know about the BBC hit. 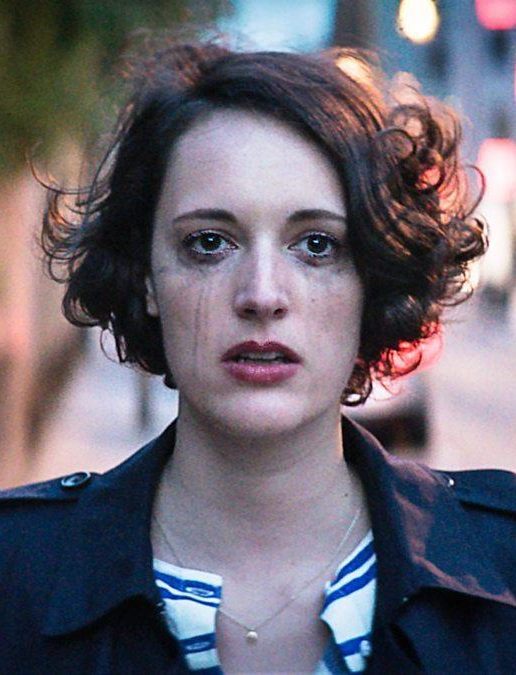 After the comic drama Fleabag and the similarly-themed Crashing (both 2016), it shocked some to later see Phoebe Waller-Bridge’s name attached to a spy thriller like Killing Eve.

However, Waller-Bridge’s involvement in the show, whose first season would air in 2018, actually predates her comedy series. 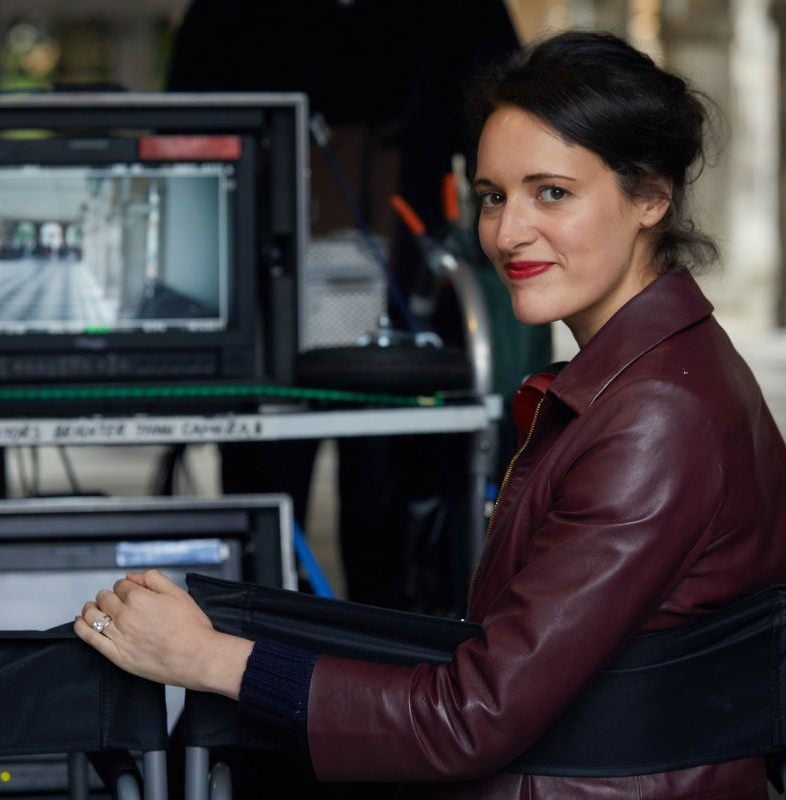 Waller-Bridge did in fact begin writing Killing Eve in 2016, before Fleabag had even made her a household name.

9. The show was renewed for a second season before an episode had even aired 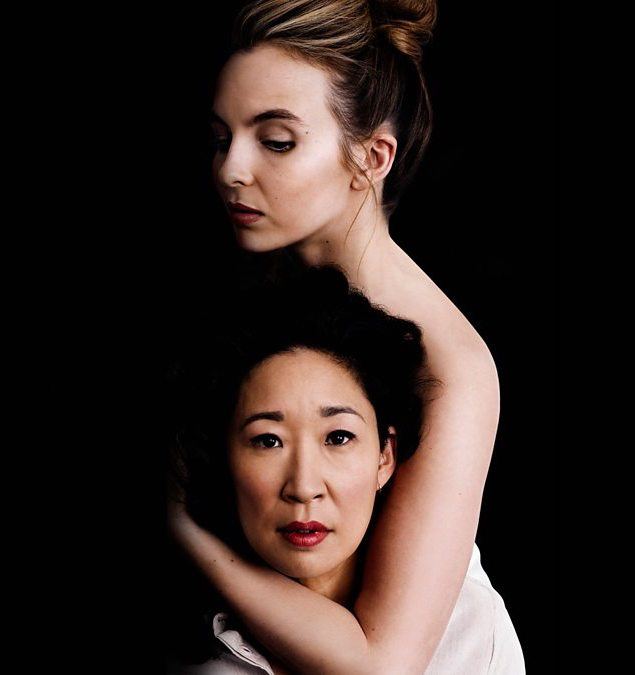 In the Golden Age of TV, even great, award-winning shows are on constant shaky ground (think Deadwood getting cancelled after three seasons despite multiple Golden Globe and Emmy wins).

It’s common practice for TV shows to air first, giving the studio an idea of how popular the product will be, before a decision is made on cancellation or renewal. Not so with Killing Eve. 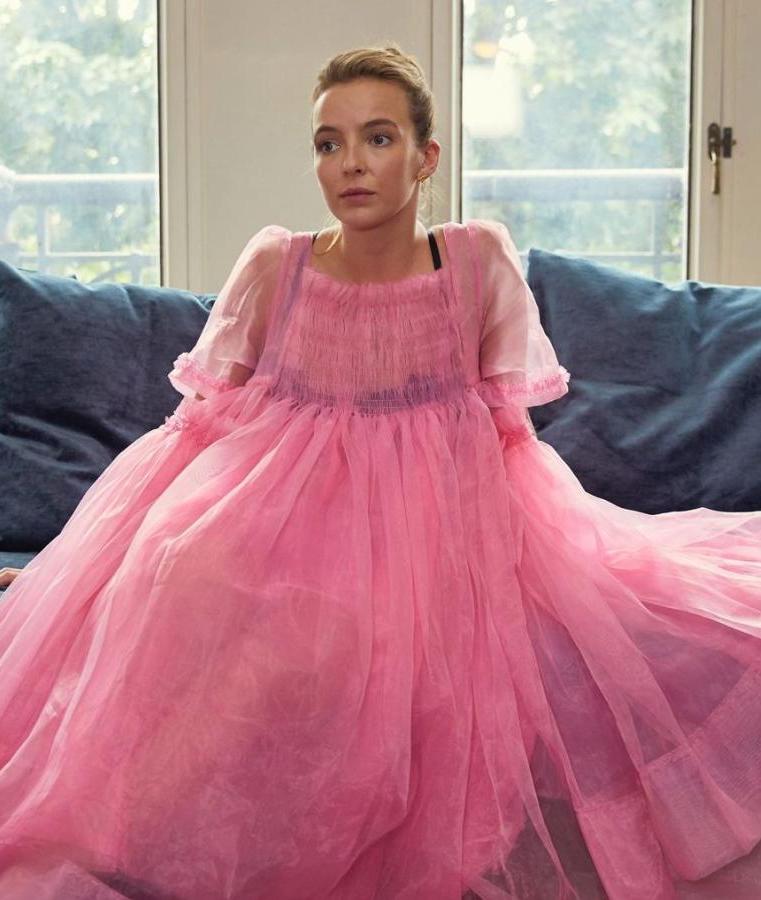 Bucking the trend, Killing Eve was renewed for a second season before a single episode of season one had even gone before the public.

8. Phoebe Waller-Bridge first met Jodie Comer when they were both drunk at an afterparty 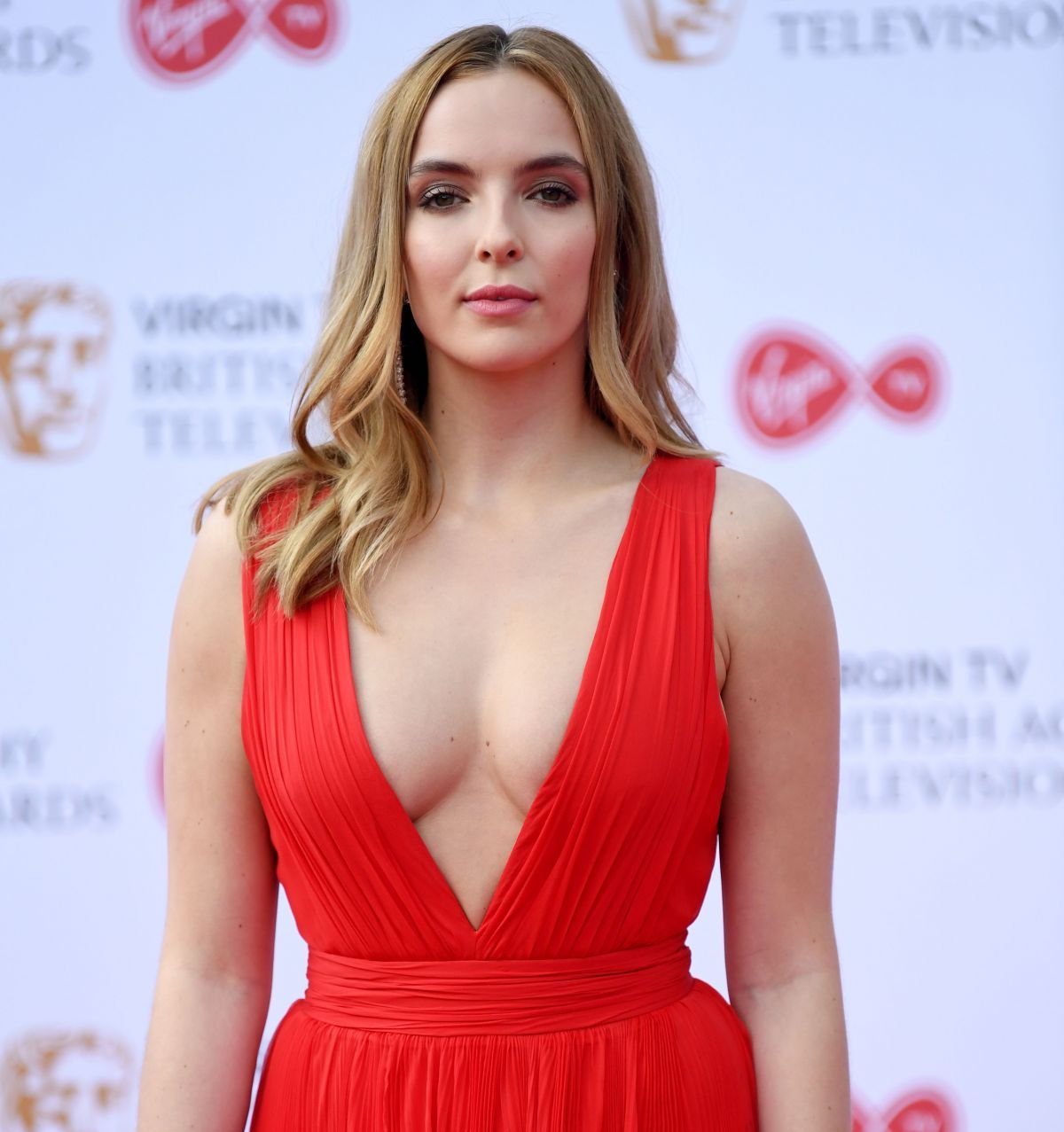 Phoebe Waller-Bridge’s introduction to Jodie Comer didn’t come via the two’s agents, as is the custom in the acting world.

Instead, the pair met for the first time when they were both drunk at a BAFTAs afterparty. 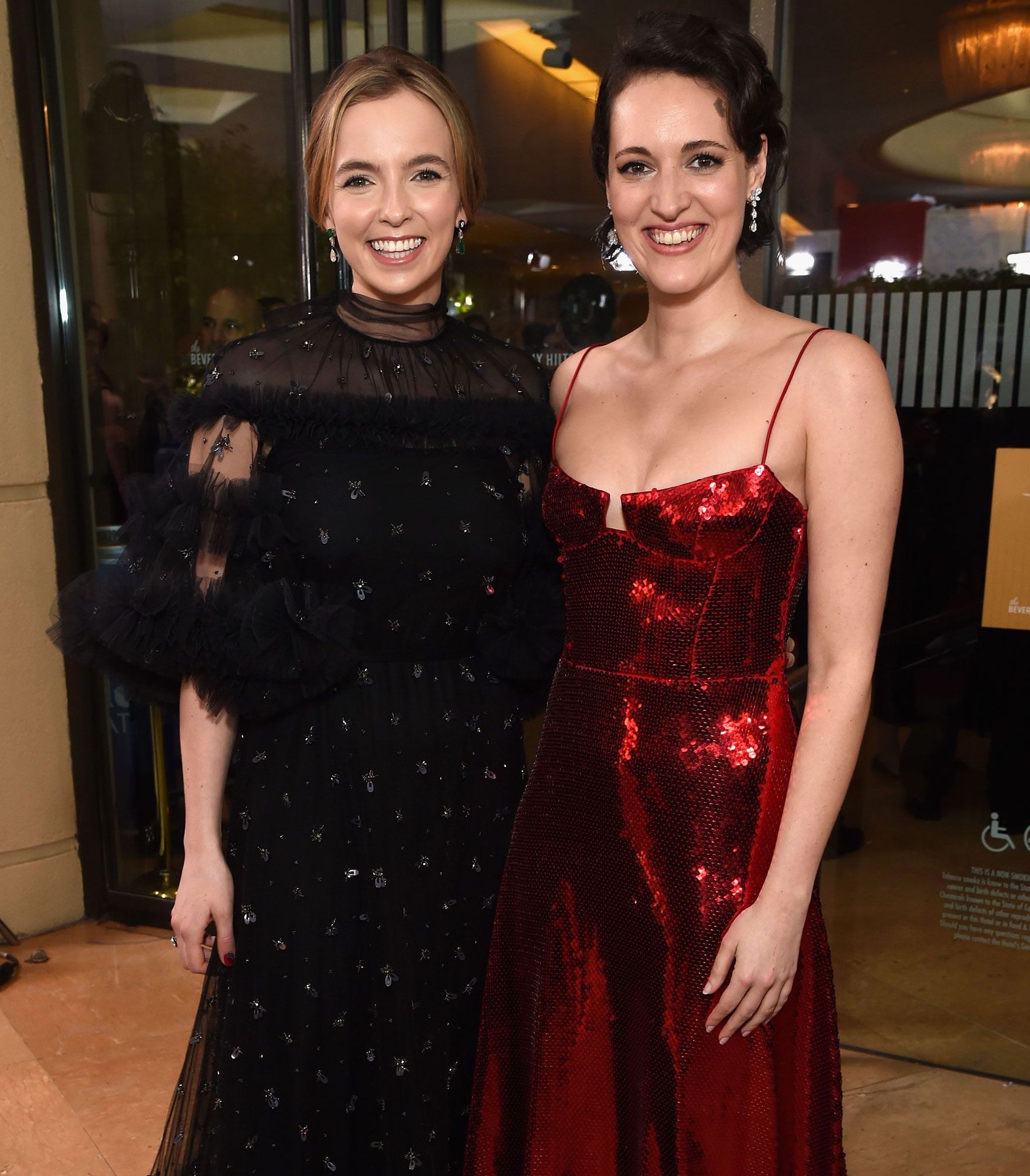 It was 2017, and Comer and Waller-Bridge were both nominated for awards, when Comer took the opportunity to introduce herself to the Fleabag creator-star.

When Comer later auditioned for Waller-Bridge’s new spy series, she worried she’d “ruined” the opportunity by being so drunk – but Waller-Bridge assured Comer that she, too, had been too worse for wear to care.

7. Comer nearly turned the show down 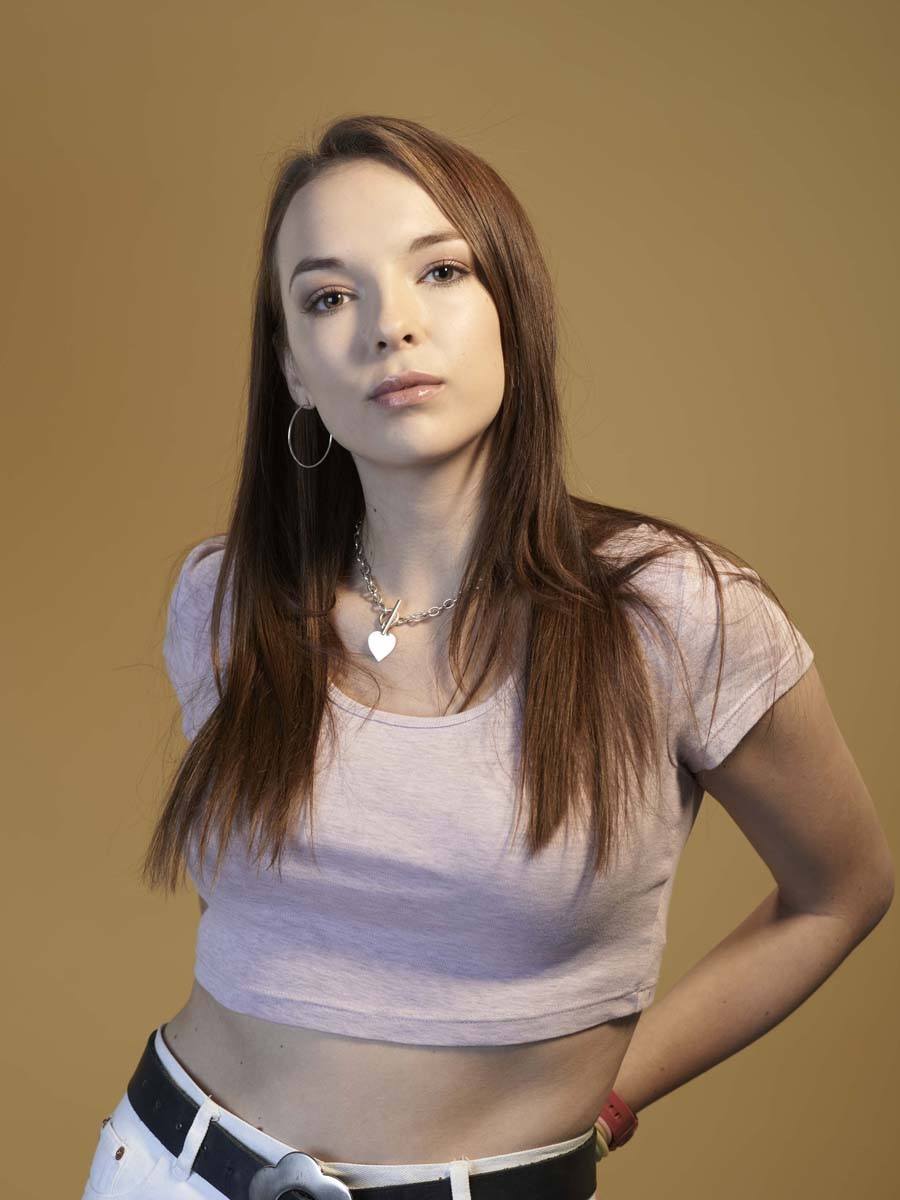 It’s the show that made former unknown Jodie Comer into an international star – but the actress very nearly didn’t take the co-lead in Killing Eve.

Speaking to GQ recently, Comer explained that she didn’t like the connotations of playing a “sexy female assassin”. 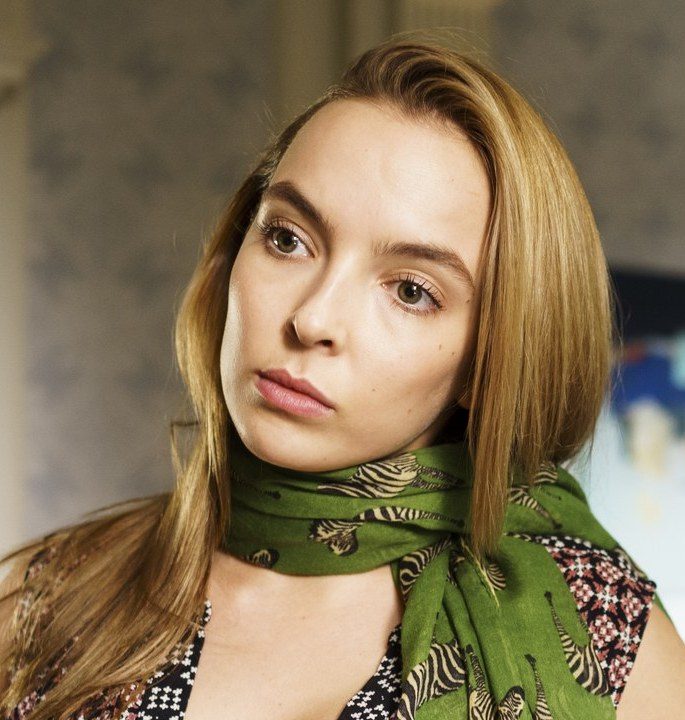 Comer expected a sexist portrayal: “I was like, ‘Oh, f*** no’ because I always think of someone in a leather catsuit and six-inch heels scaling walls. Also, ‘How naked is she going to be?'”

In the end, it was the involvement of Waller-Bridge that convinced Comer Villanelle wouldn’t be your run-of-the-mill ‘sexy female assassin’: “I should have known better, knowing Phoebe was the writer.”

6. Every season will have a different showrunner 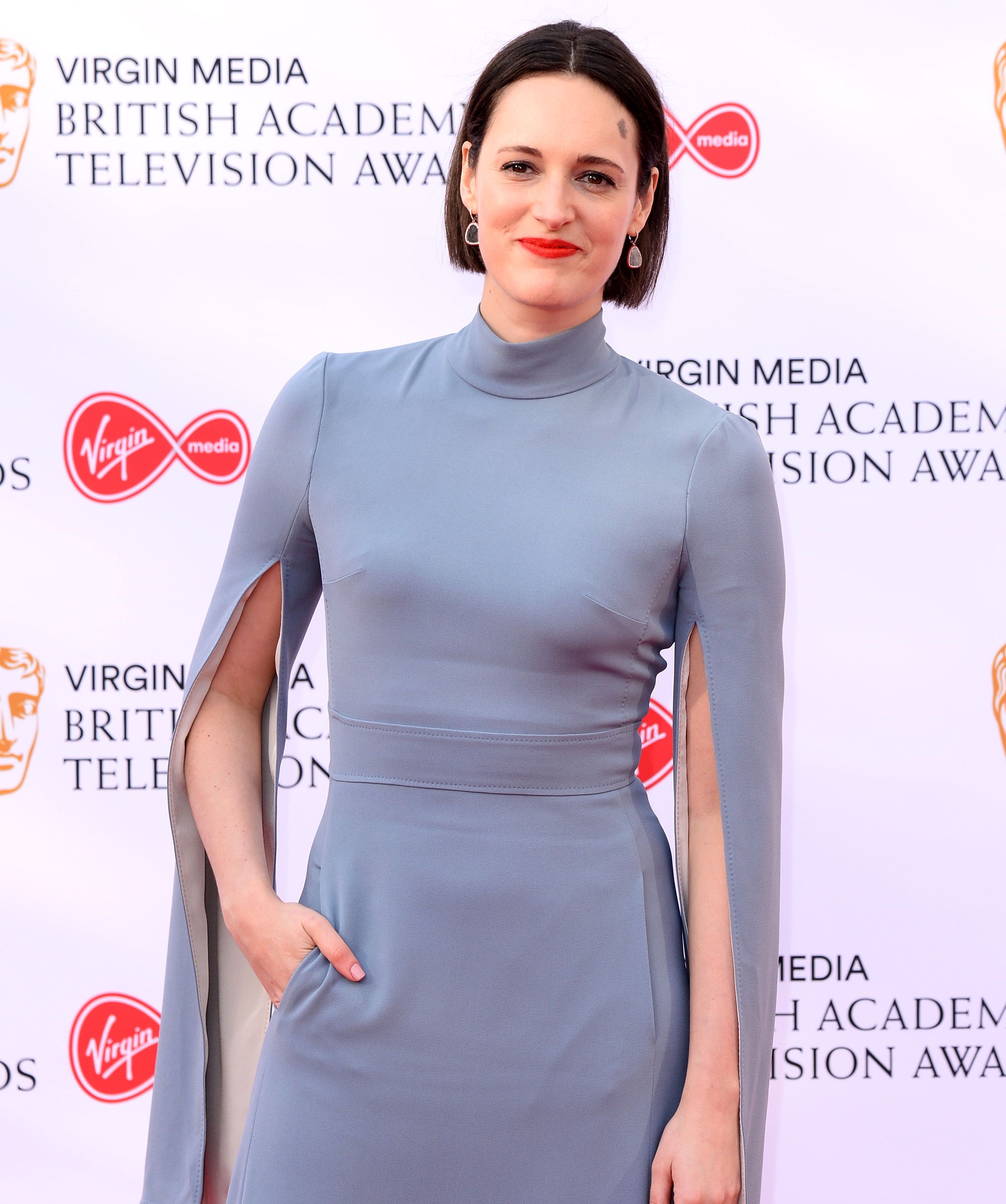 It’s common practice in television, especially in the modern ‘Golden Age’ era, that a showrunner will remain with a series from beginning to end.

Not so on Killing Eve: though Phoebe Waller-Bridge is often credited as the show’s mastermind, the Fleabag creator was replaced by Emerald Fennell on season two. 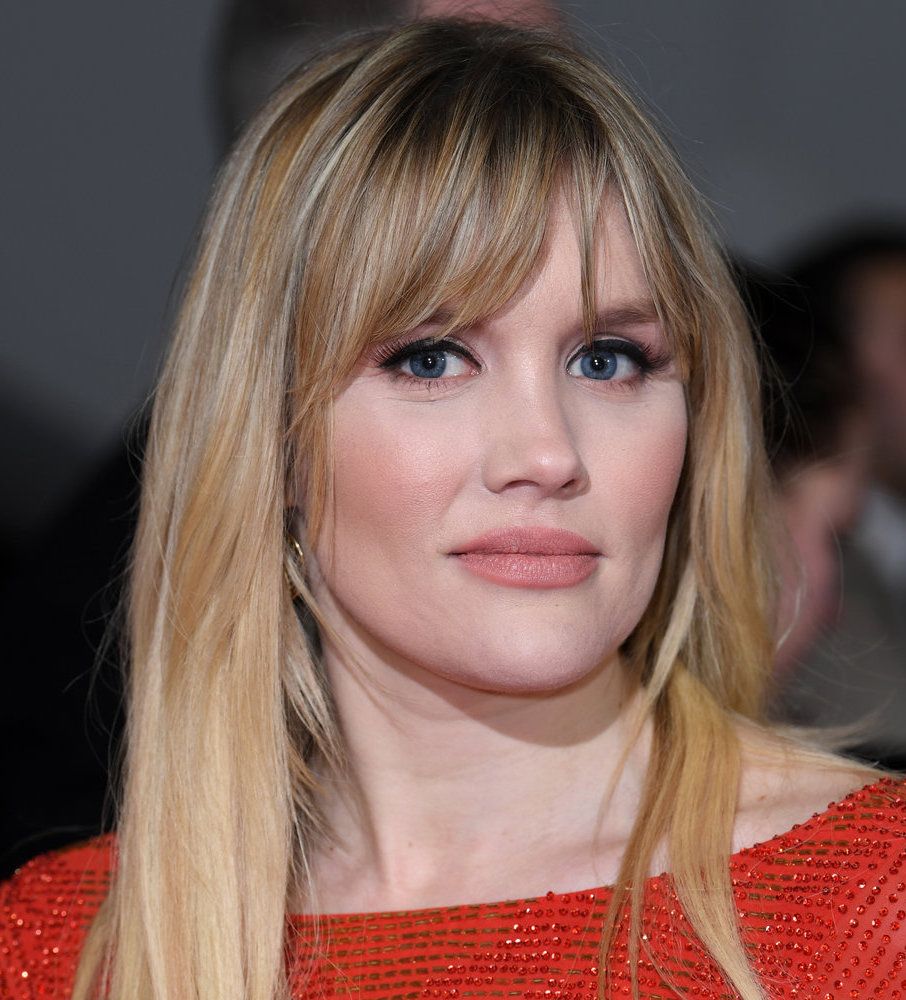 Already renewed for a third season, Fennell herself will be replaced by Suzanne Heathcote going forward.

Fennell called the practice of a different woman shepherding each new season of Killing Eve something that had already become “tradition” for the show.

5. The show is based on a set of Kindle eBooks 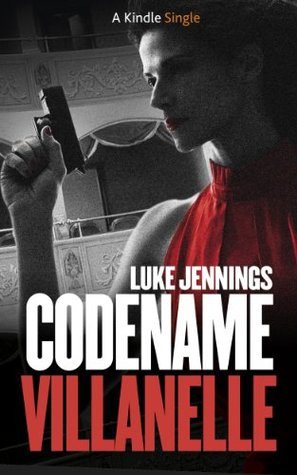 As much as she put her own spin on the story, Killing Eve wasn’t the brainchild of Phoebe Waller-Bridge, at least not entirely.

The series is actually based on Codename Villanelle, a novel that began life as a set of Kindle editions, or eBook novellas made for Kindle. 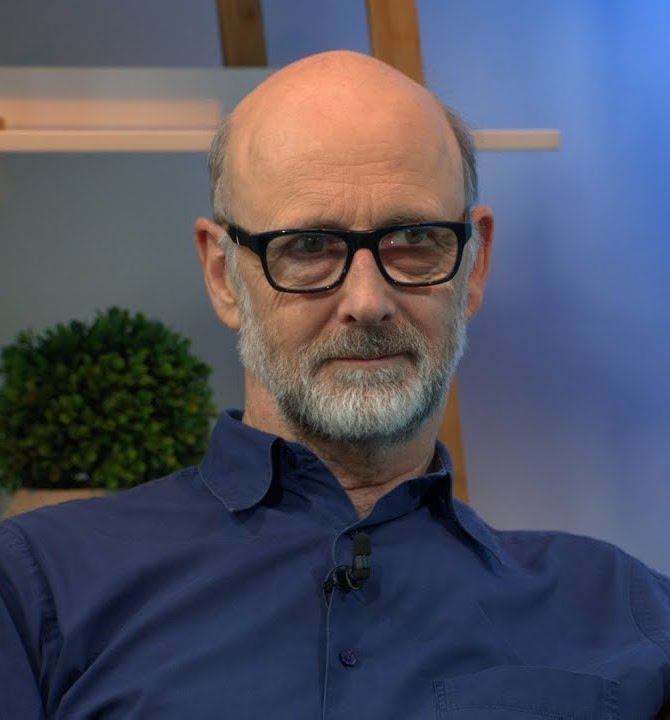 Codename Villanelle, which was published between 2014 and 2016, was written by British author Luke Jennings, a former dance critic for The Observer.

4. The show is very different from the books 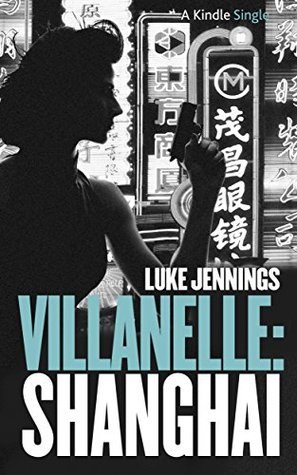 In Jennings’ series, Eve isn’t even introduced until the second book, while Villanelle has a completely different name (Oksana Astankova in the show, she’s Oxana Voronstova in the books). 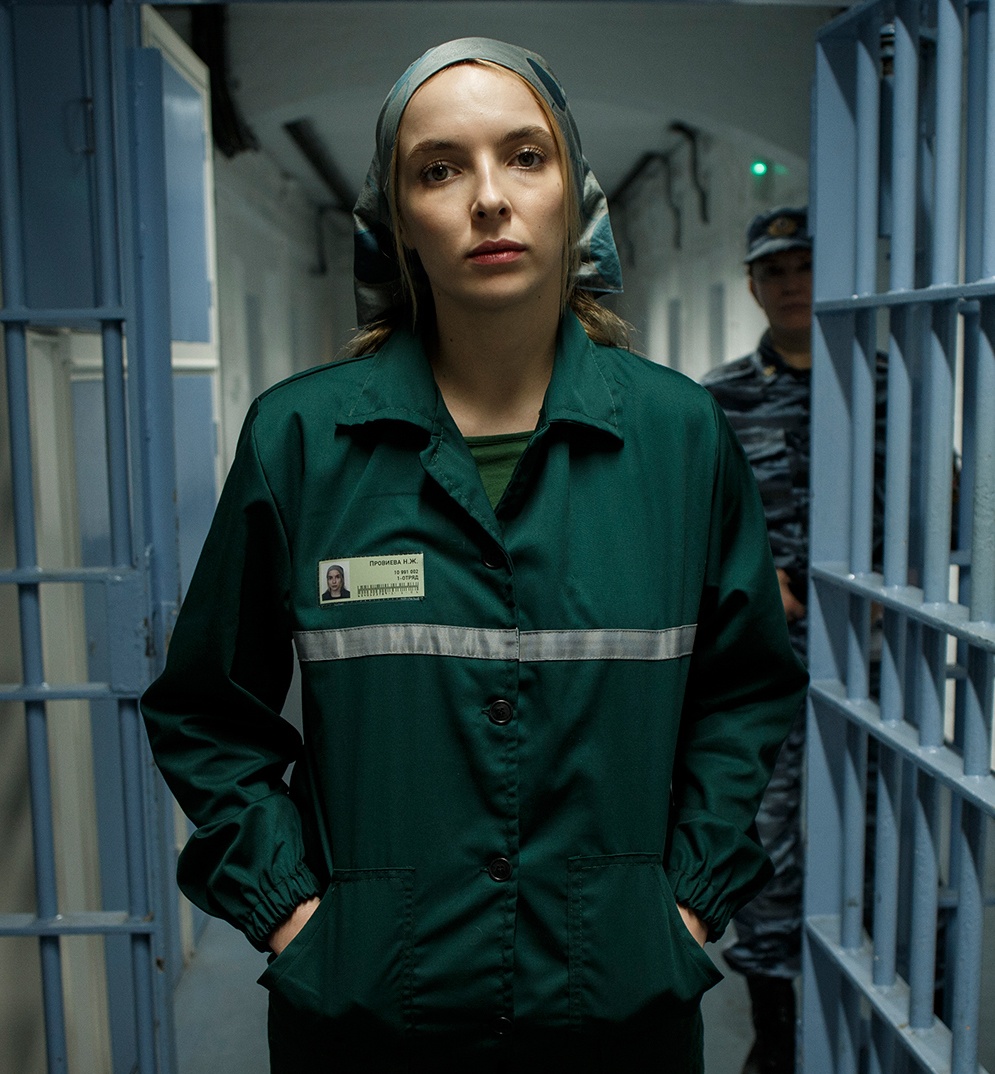 Villanelle’s backstory is also fleshed out more and much earlier on in Jennings’ series, with her father revealed to be a recently-murdered mobster and her mother dead from cancer at an early age, a result of the Chernobyl disaster.

Certain characters from the TV series don’t even appear in Jennings’ books, including Fiona Shaw’s Carolyn and Darren Boyd’s Frank, while Bill Hargrave is mentioned but never appears in the story. 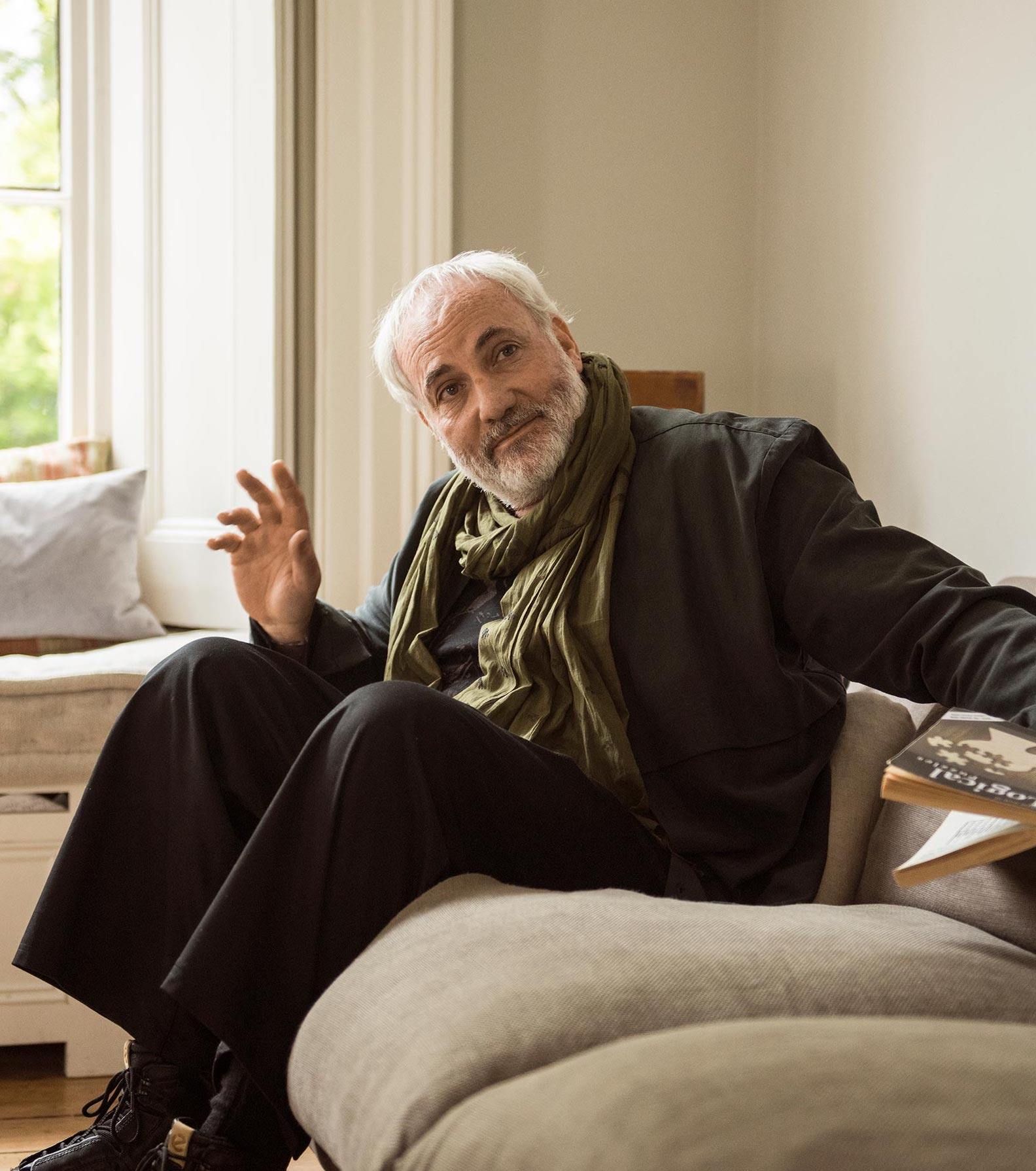 At the end of Codename Villanelle, meanwhile, Konstantin is confirmed dead, while Eve and Villanelle are yet to actually meet.

3. Sandra Oh thought she was being hired to play a doctor or receptionist when she was offered Killing Eve 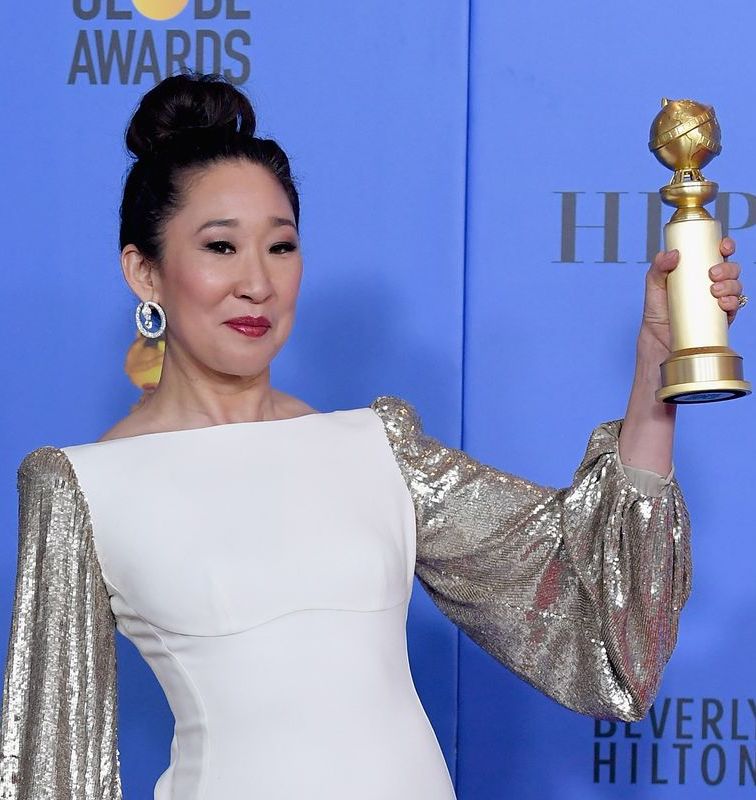 As an Asian-Canadian actress, Sandra Oh is used to being typecast in supporting roles, and so had no idea she was being offered the lead when Killing Eve came along.

In conversation with Vanity Fair in 2018, Oh revealed that she at first scanned the Killing Eve pilot script for “the inevitable doctor or receptionist role” she was typically being offered at the time. 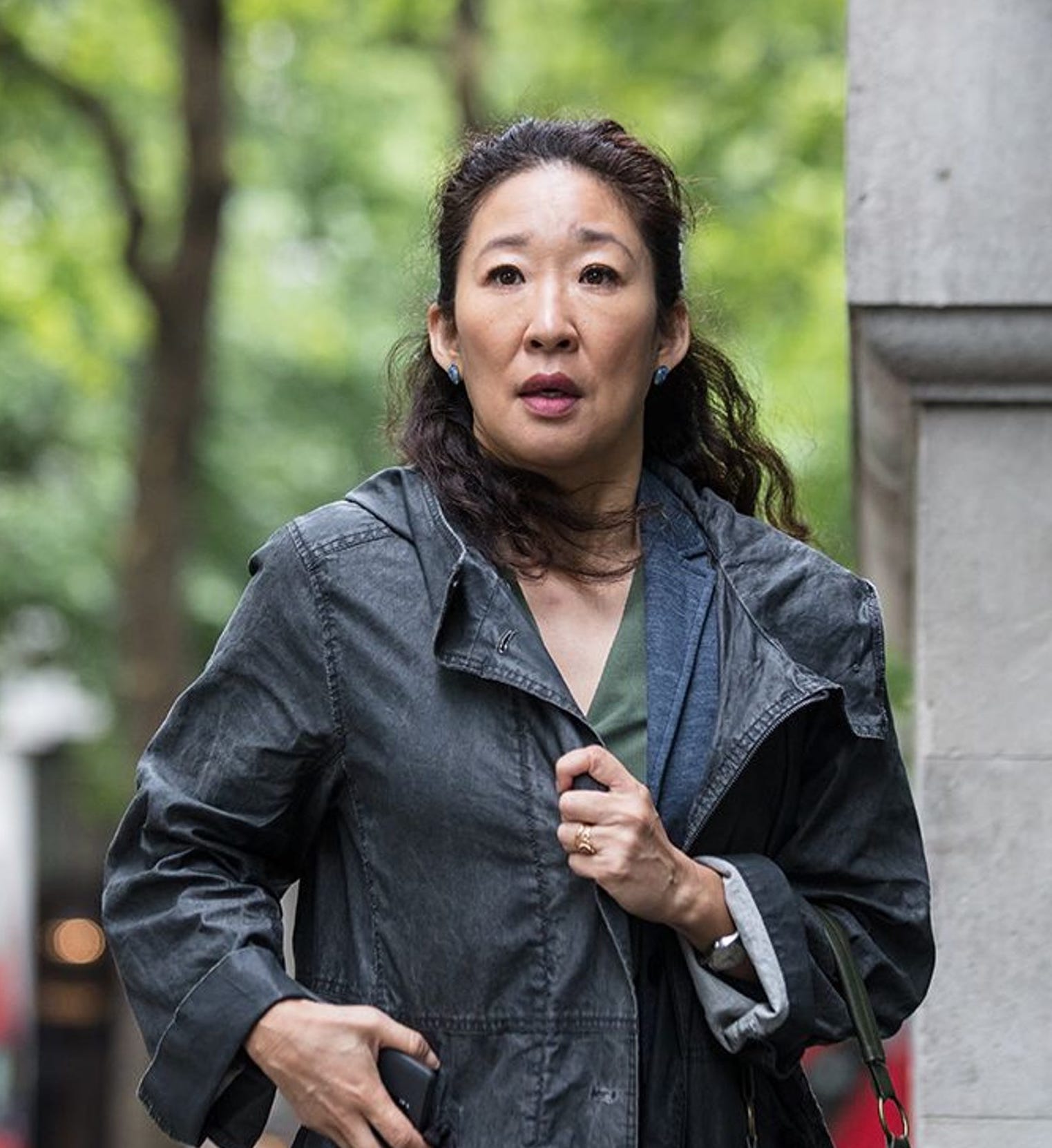 In the Codename Villanelle book series, Eve is white, but the Killing Eve producers wanted to take a different approach to the character for TV.

On being offered a rare lead role in a major show, Oh told Vanity Fair: “it took 30 years to get this call.”

2. The first season of the show achieved something no other series had in more than a decade 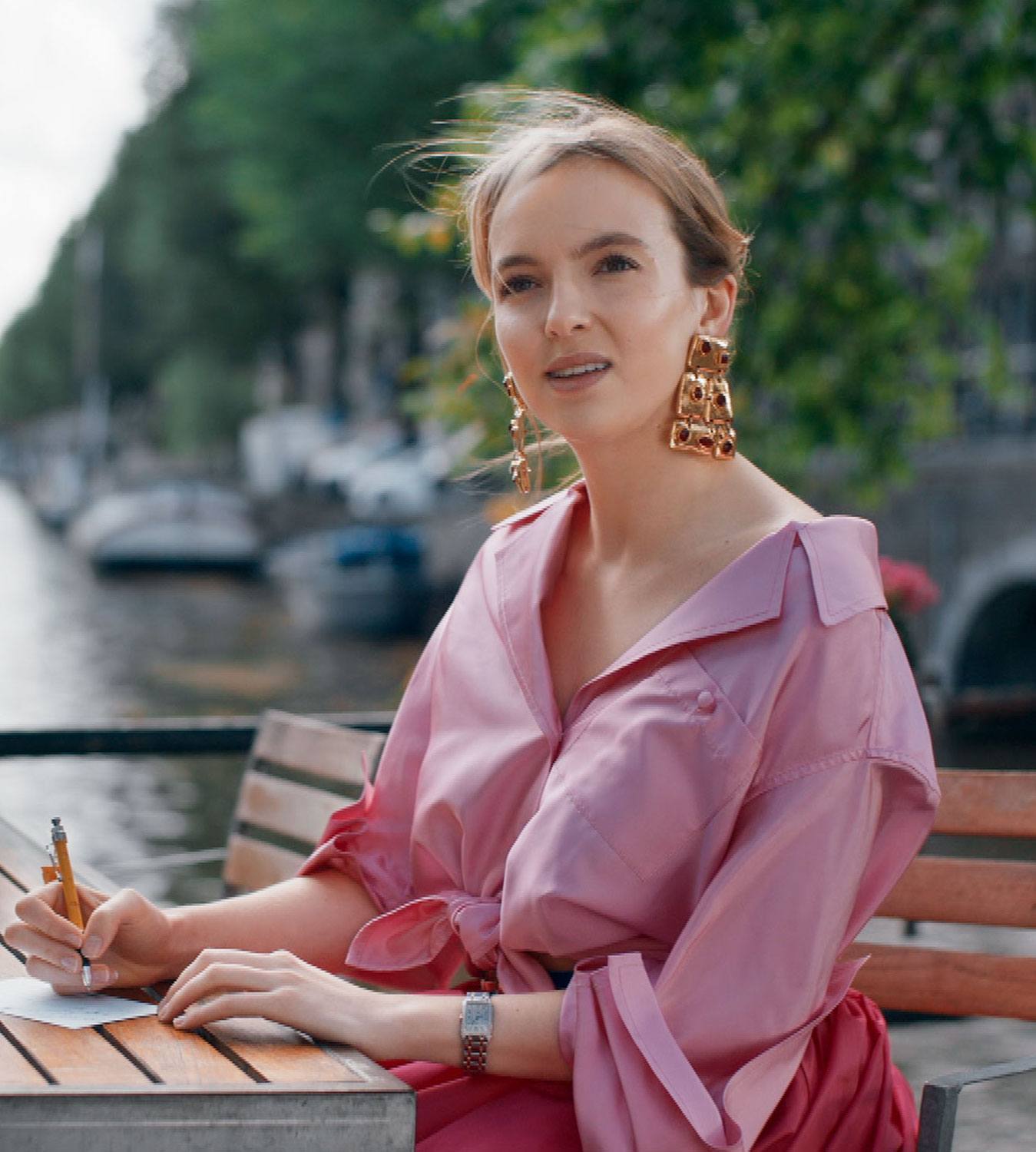 When the final episode of Killing Eve’s first season aired in May 2018, 86 per cent more people were tuning in than had viewed the series premiere. 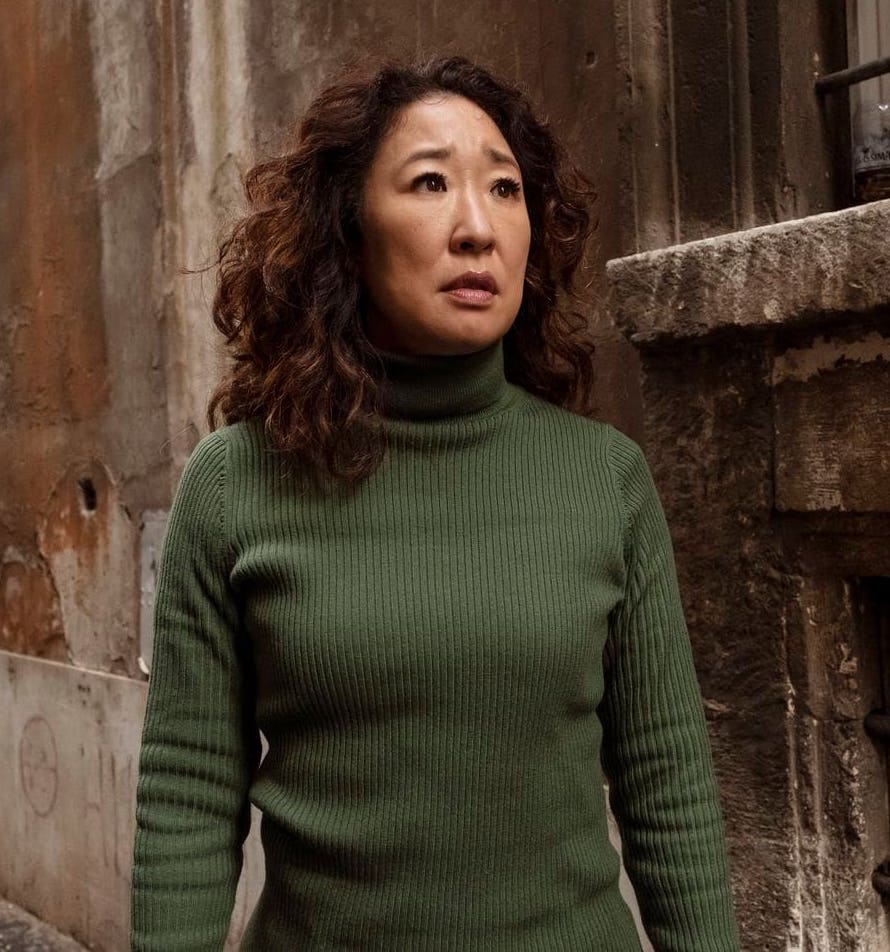 Season one’s unbroken weekly ratings growth streak  was something not seen in television for more than a decade.

1. Sandra Oh and Phoebe Waller-Bridge improvised the final scene of season 1 over a ‘wine-fuelled dinner’ 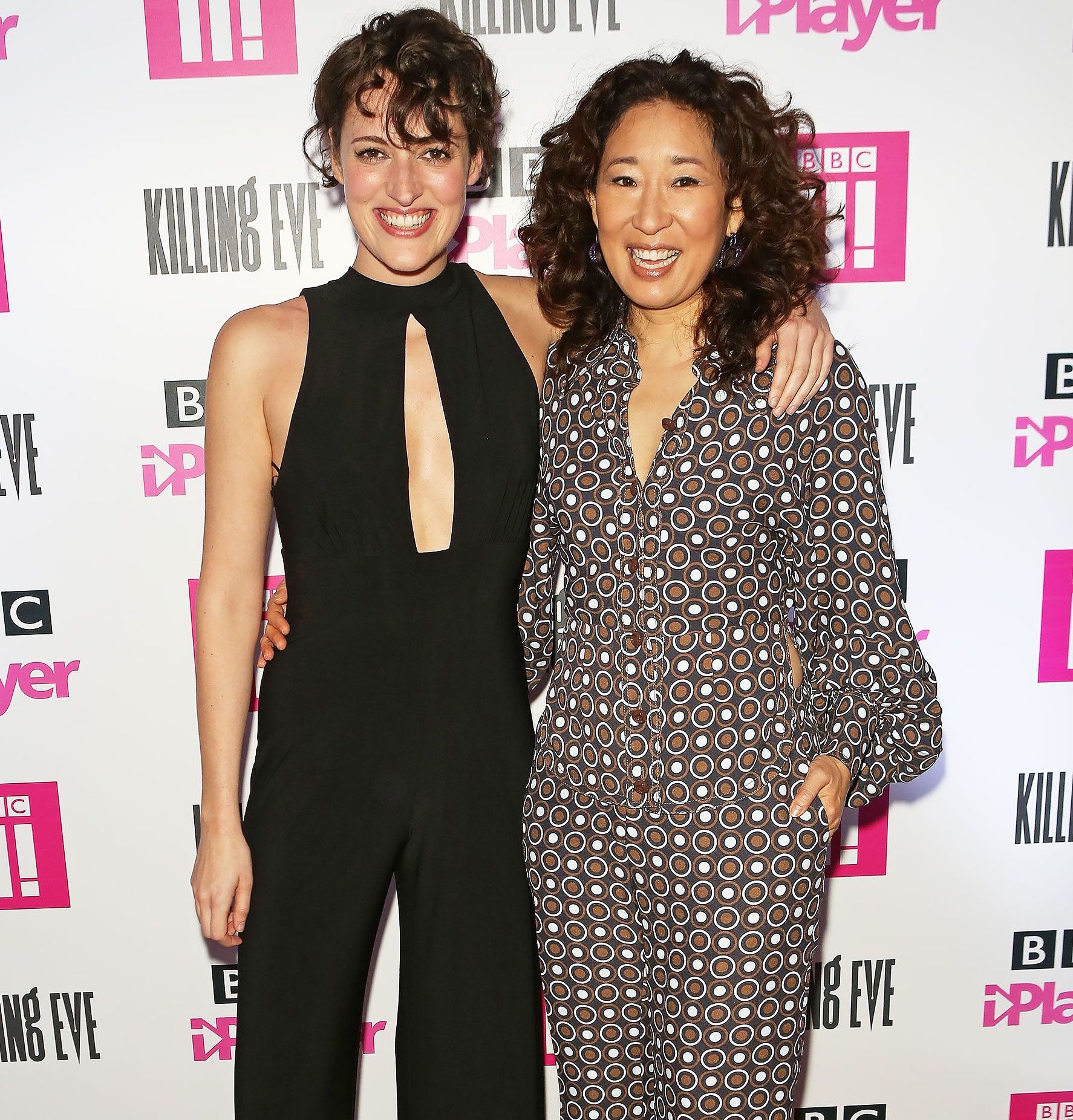 Once Sandra Oh was on board for Killing Eve, Phoebe Waller-Bridge didn’t treat the Golden Globe-winner as some passive collaborator.

Waller-Bridge actually workshopped the final scene – in which Eve stabs Villanelle – with Oh after a “wine-fuelled” dinner. 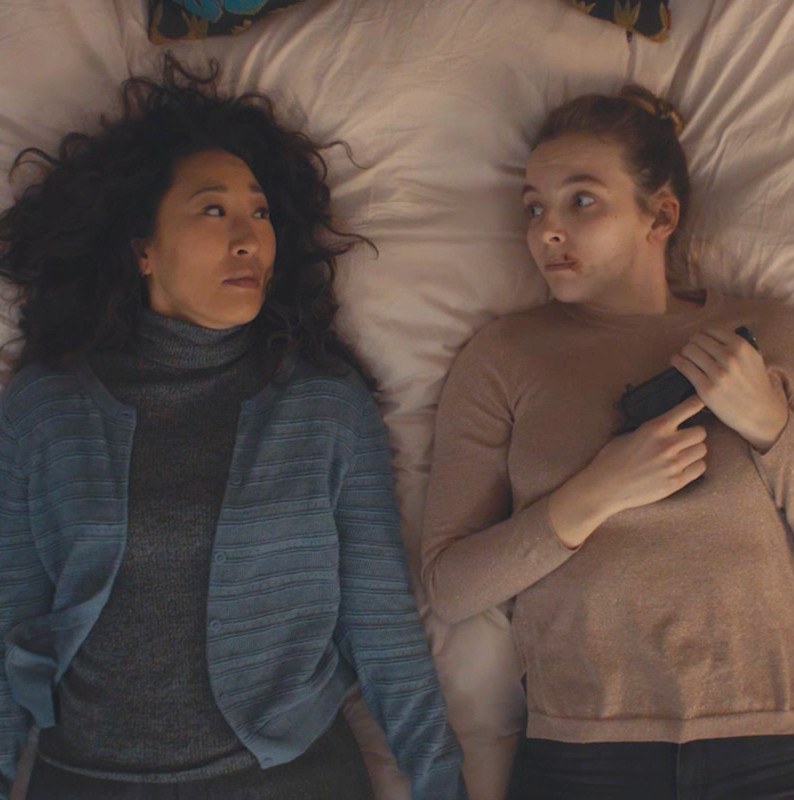 “Sandra and I were acting it out across my kitchen table”, Waller-Bridge told Variety. “We mimed her stabbing me and then pulling the knife out… Then we both froze for a second, just feeling out what might happen next, then we suddenly both covered the imaginary wound at the same time”.