As years go, Elon Musk hasn’t been having a great one. Not only has Tesla’s (Musk’s electric car company) stock recently taken a hit, but Musk has of late been making headlines for all the wrong reasons. 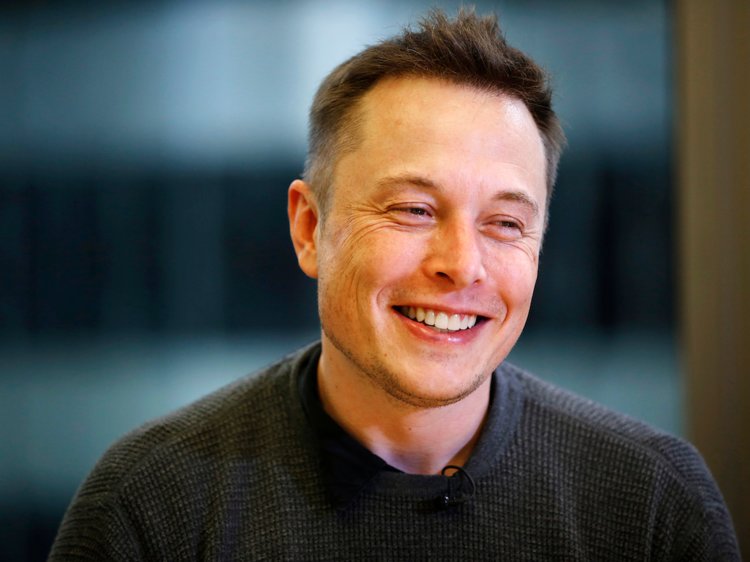 After his offer to help in the recent Thai cave rescue operation was rejected, Musk lashed out by calling British rescue diver Vernon Unsworth a “pedo” on Twitter. 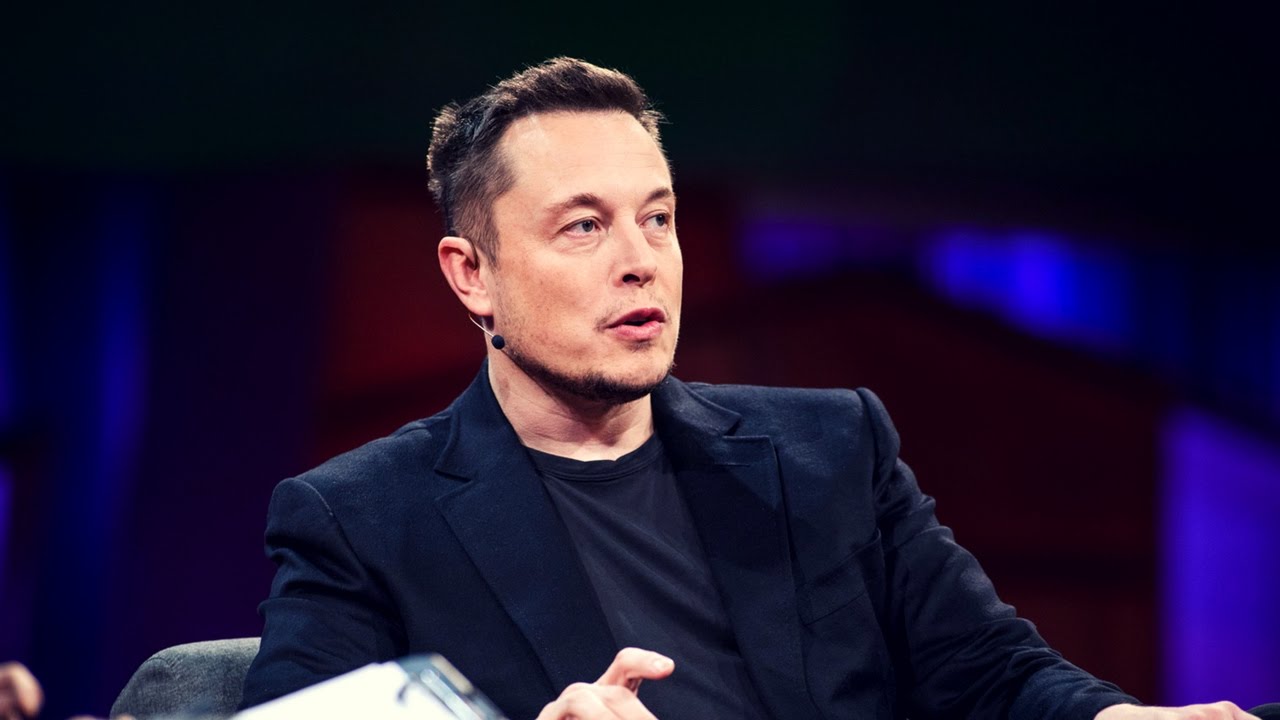 It’s the kind of behaviour that has lately come to overshadow what incredible things Musk has achieved in his career, not to mention the inspiring life he’s led so far. To restore the balance, here we run down ten amazing things you never know about the tech pioneer. 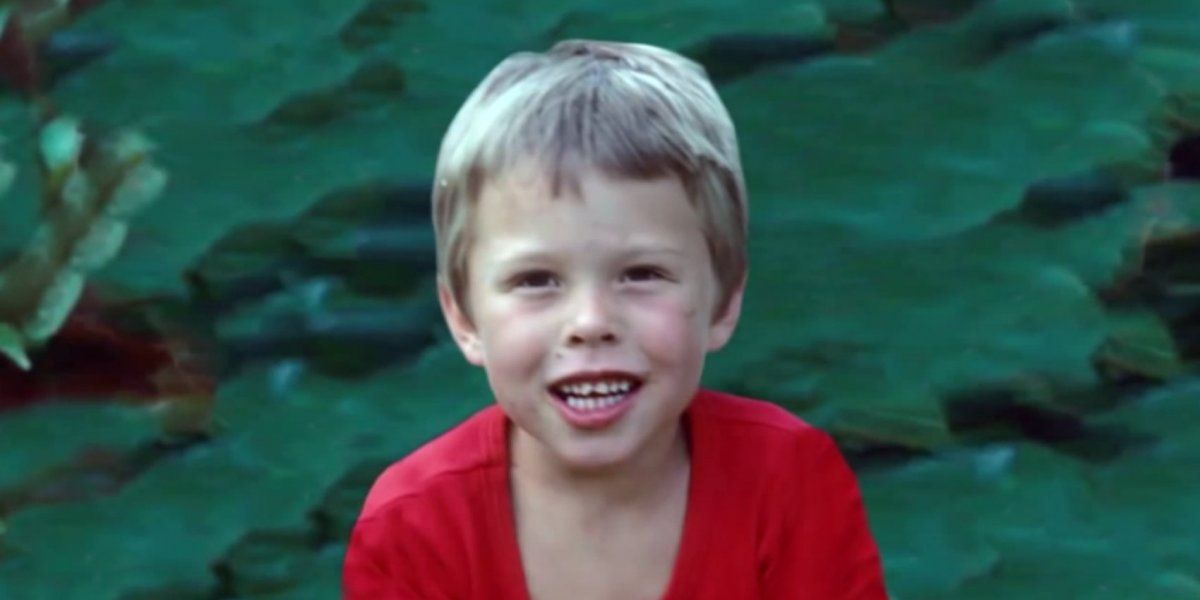 Elon Musk may be an American citizen, as well as a walking embodiment of the American Dream, but he doesn’t actually hail from the US. Though he’s resided in the States since 1997, Musk was actually born and raised in South Africa, living there with his Canadian mother and South African father until he was 17. Listen closely and you can just about still hear it in the accent.

9. He was bullied horrifically as a child 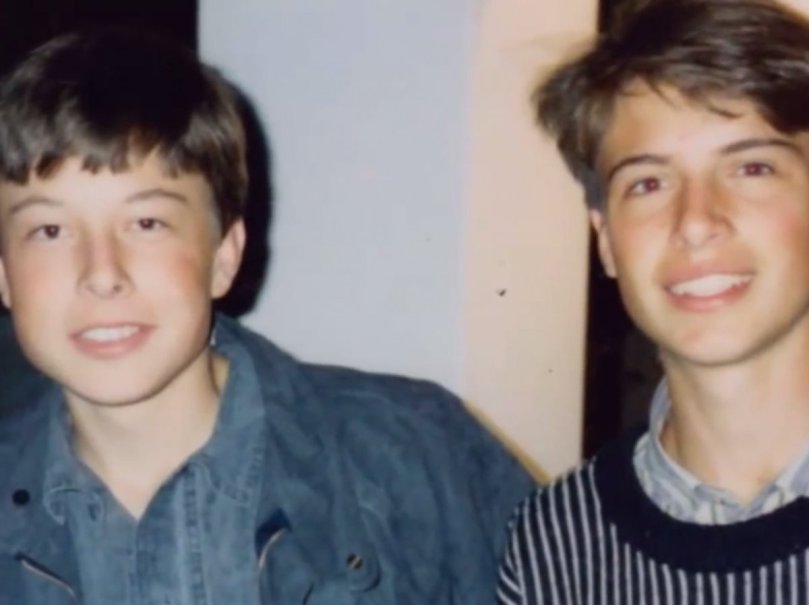 He’s grown up to become one of the most powerful people in the world today, but Elon Musk suffered through his school days like most anyone else. Musk was bullied so badly, in fact, that he once ended up in hospital, having been thrown down some stairs and beaten unconscious by schoolmates.

8. Robert Downey Jr based his Tony Stark on Musk 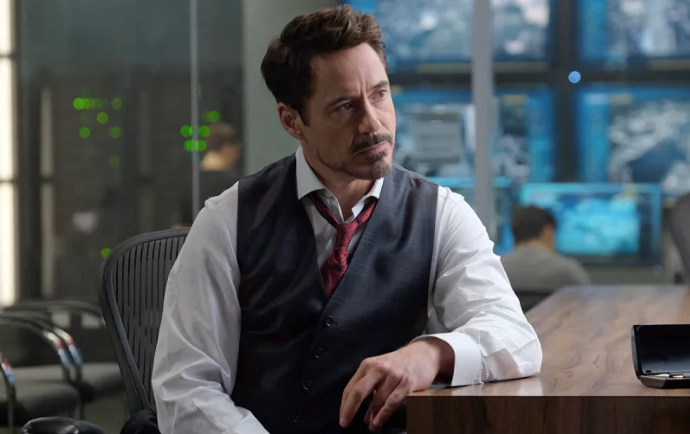 Musk has been called a real-life Tony Stark, owing to his ambitious technological innovations and playboy lifestyle (more on that in a moment), so it should come as no surprise to hear that Robert Downey Jr partly based his interpretation of the comic book character on Musk. Musk even makes a cameo in Iron Man 2, as himself, pitching an idea for an electric jet to Stark.

7. He’s had a string of glamorous girlfriends Seemingly determined to reinforce those Tony Stark comparisons, Musk has made girlfriends and, occasionally, wives out of a string of glamorous celebrity women. These include current partner, the musician Grimes, Johnny Depp’s ex-wife Amber Rudd and Westworld actress Talulah Riley, who Musk actually married – and divorced – twice.

6. We have him to thank for PayPal 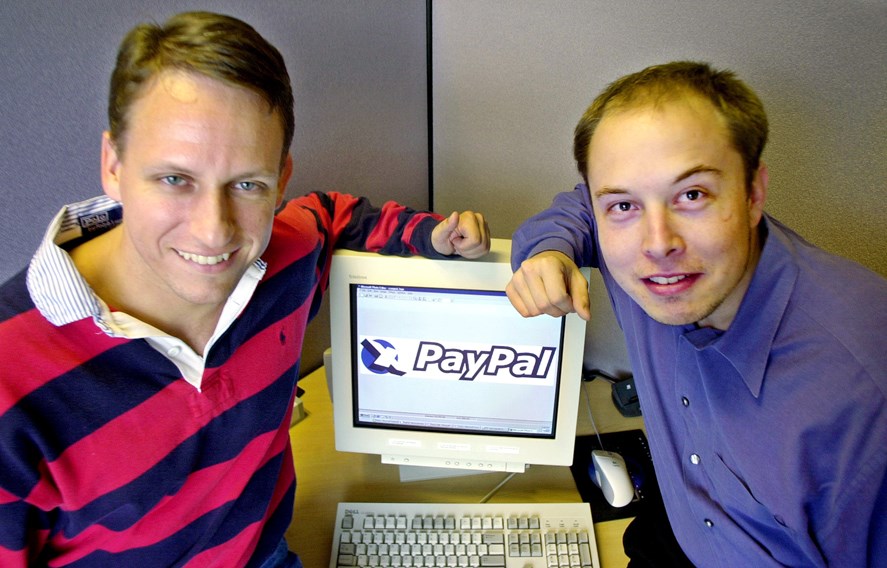 He’s known today as the man behind Tesla and SpaceX, but one of Musk’s early success stories was helping to create a service that millions of people now use every day. PayPal, originally called X.com when Musk co-founded it, made Musk a cool $165 million when eBay bought the online company from him in 2002.

5. He created and sold his first video game aged 12 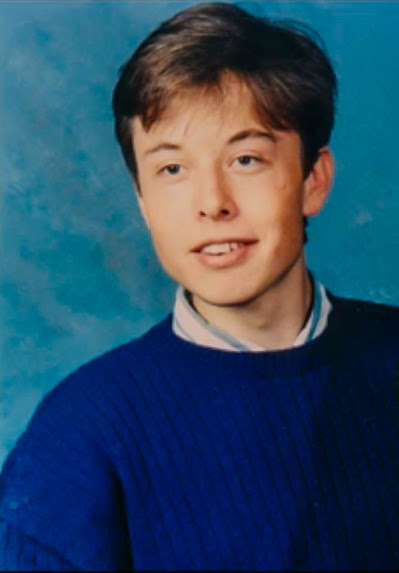 Elon Musk started life as a tech mogul young. Finding solace from his hectic school life in computers, Musk had taught himself computer programming by 12, which was also the age at which he designed and subsequently sold his first video game (it’s called Blastar, and yes, you can play it online right now).

4. He has five children 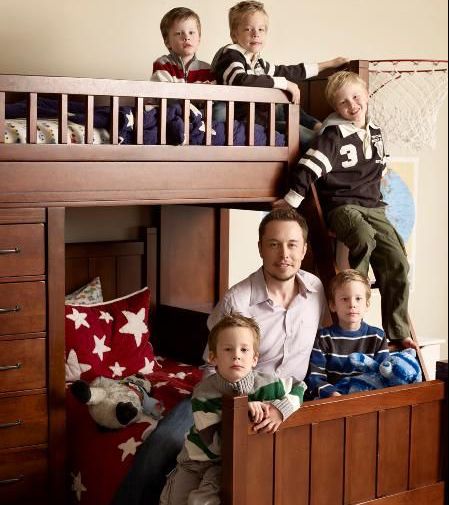 Musk’s reputation in the press as a playboy industrialist often obscures the fact that he has a sizeable young family to take care of. Musk has five sons from his first marriage, in fact, including a set of 14-year-old triplets and a pair of 12-year-old twins.

3. One of them is named after an X-Men character 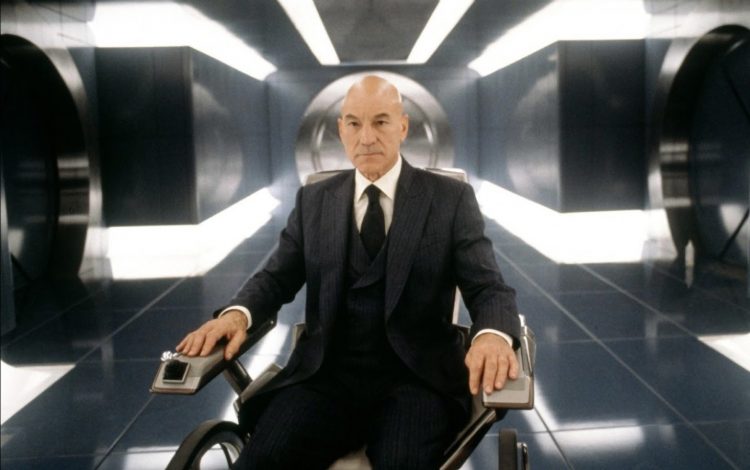 It’s no secret that Elon Musk is something of a sci-fi nerd – heck, almost his entire adult life he’s been living something of a teenage science fiction fan’s dream – so it’s no great shock that his love of all things geek is reflected in his kids’ names. One of Musk’s sons, Xavier, is named after X-Men’s own psychic headmaster, Professor X.

2. He’s made some extravagant purchases

With a current estimated wealth of $19 billion, Musk has plenty of scope for making extravagant purchases. He’s spent $70 million on property in Bel Air alone, with the centrepiece of his Bel Air collection being a $17 million estate including a mansion with home cinema, library and enormous wine cellar. A James Bond fan, Musk also once paid $920,000 out for a prop from The Spy Who Loved Me – a submarine car nicknamed Wet Nellie.

1. He used to live off a dollar a day 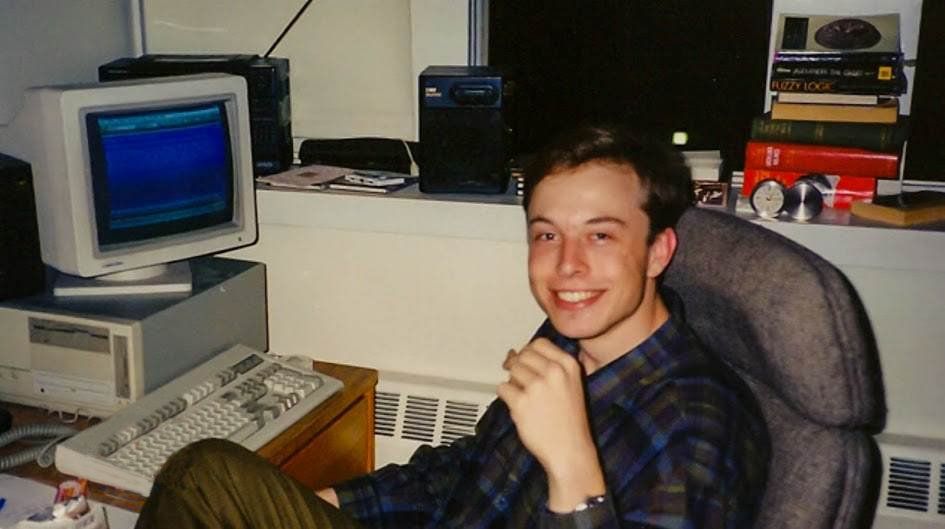 He’s one of the richest people in the world now, but once upon a time Elon Musk was just a regular working guy struggling to make ends meet. As a younger man living in Canada, Musk shovelled grain, cut logs and was a cleaner at a lumber mill. He even lived off a dollar a day for a while, just so he could make a go of being an entrepreneur without a 9-5 job acting as a distraction.