10 Things You Didn’t Know About Cabaret

When they think of 1972 at the movies, most people think Francis Ford Coppola’s blockbuster The Godfather – but there was one film that, at the time, rivalled the gangster epic for popularity.

Cabaret, directed by Bob Fosse, was not only the sixth-highest grossing film of the year, but actually beat out Coppola’s film at the Oscars the following year, winning eight Academy Awards to The Godfather’s three. Set in Berlin in 1931, as Hitler’s Nazi party begins to rise, Cabaret is a unique object: a catchy musical about some of the darkest subject matter imaginable.

It’s the film that made Liza Minnelli a star, turned Bob Fosse into one of the most in-demand filmmakers of the 70s and changed the movie musical forever. Nearly 50 years on from the film’s original release, here are 10 things you never knew about Cabaret.

10. The author of the book thought Liza Minnelli was ‘too talented’ to play Sally 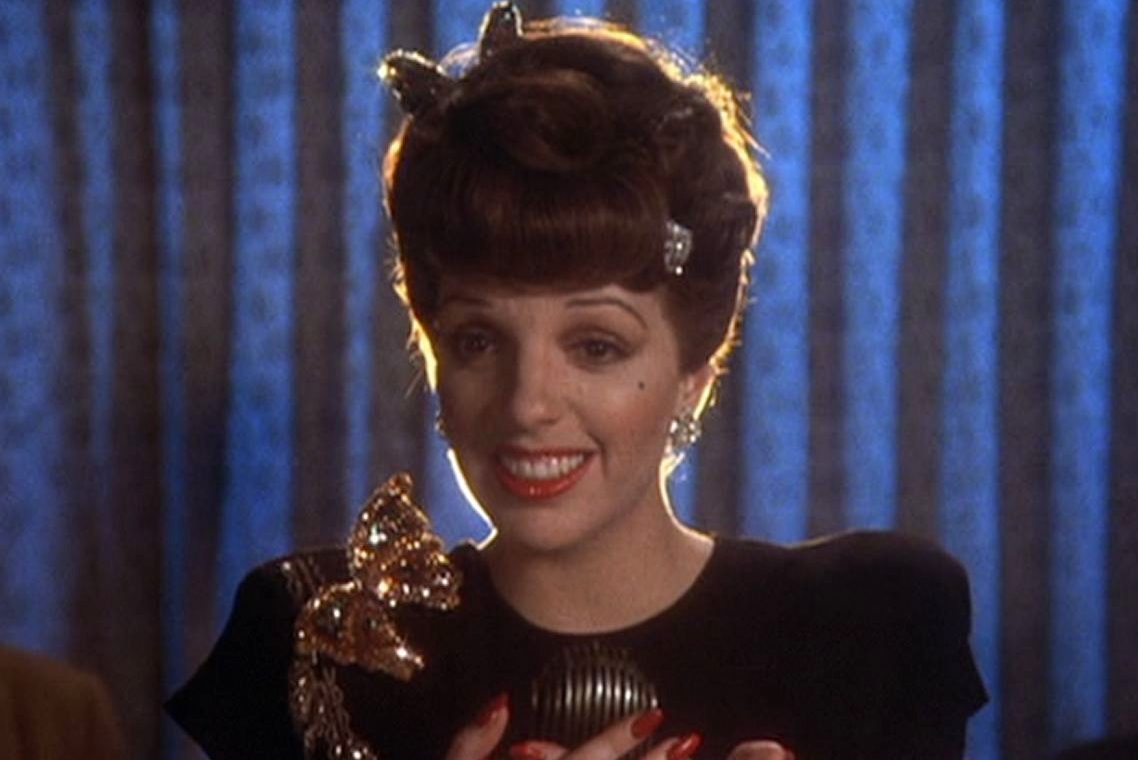 Christopher Isherwood, who wrote the short story upon which Cabaret was based, didn’t exactly endorse Liza Minnelli as the lead actress.

In Goodbye to Berlin, Isherwood had envisioned Sally Bowles as a deluded amateur, not the star performer that Minnelli obviously was.

9. Sally Bowles was based on a real person 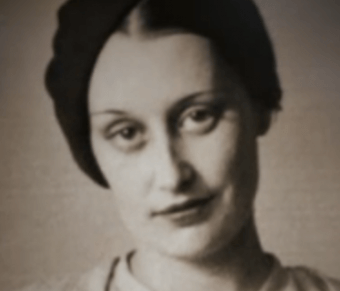 Isherwood based the ‘heroine’ of Goodbye to Berlin on Jean Ross, who lived in lodgings with the author while she lived in Berlin in the 30s as an aspiring cabaret singer.

Ross took offence to Isherwood portraying ‘Bowles’ as antisemitic and apolitical, when in reality Ross was a Communist party member, and – according to her husband Claud Cockburn – “a gentle, cultivated, and very beautiful woman.”

8. Minnelli tried to track the real Sally down but couldn’t find her 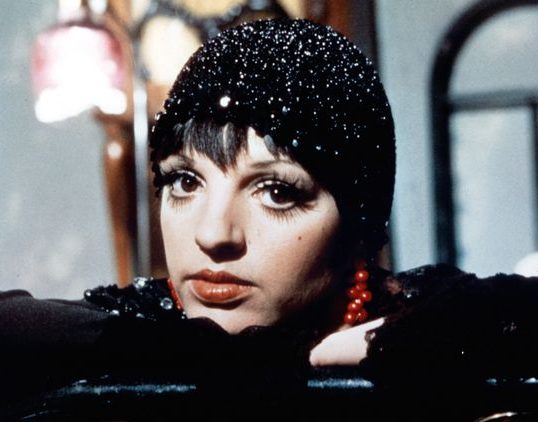 As part of her preparation for the film, Liza Minnelli tried to locate the ‘real Sally Bowles’ by placing ads in newspapers.

Unfortunately, Minnelli never got a response, probably in large part because ‘the real Sally Bowles’ she was so publicly searching for wasn’t actually called Sally Bowles.

7. The film’s fake ‘Nazi anthem’ has now become an anthem for actual Nazis 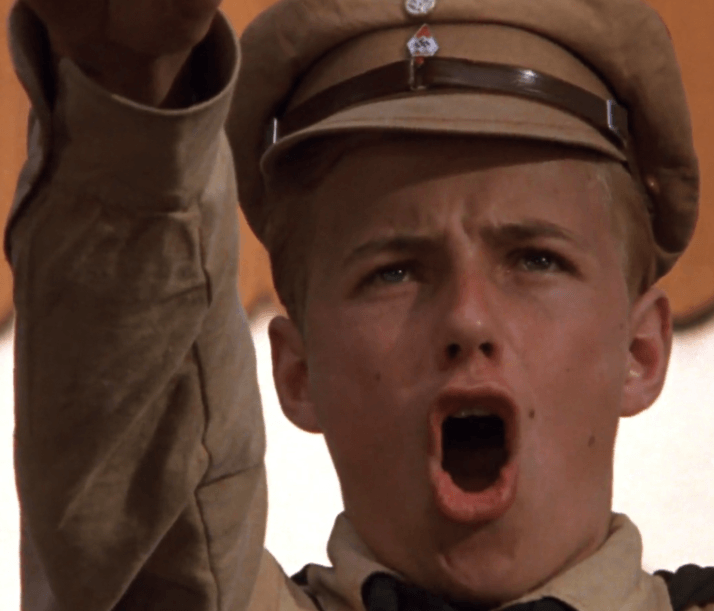 Tomorrow Belongs to Me, sung by the Hitler Youth in the film and written by Jewish songwriters John Kander and Fred Ebb specifically for Cabaret, is not a real Nazi anthem.

In spite of this, Nazi groups have since appropriated the song for White Power rallies, with white nationalist bands such as the anti-Semitic Skrewdriver covering it.

6. Julie Andrews and Barbra Streisand were considered to play Sally 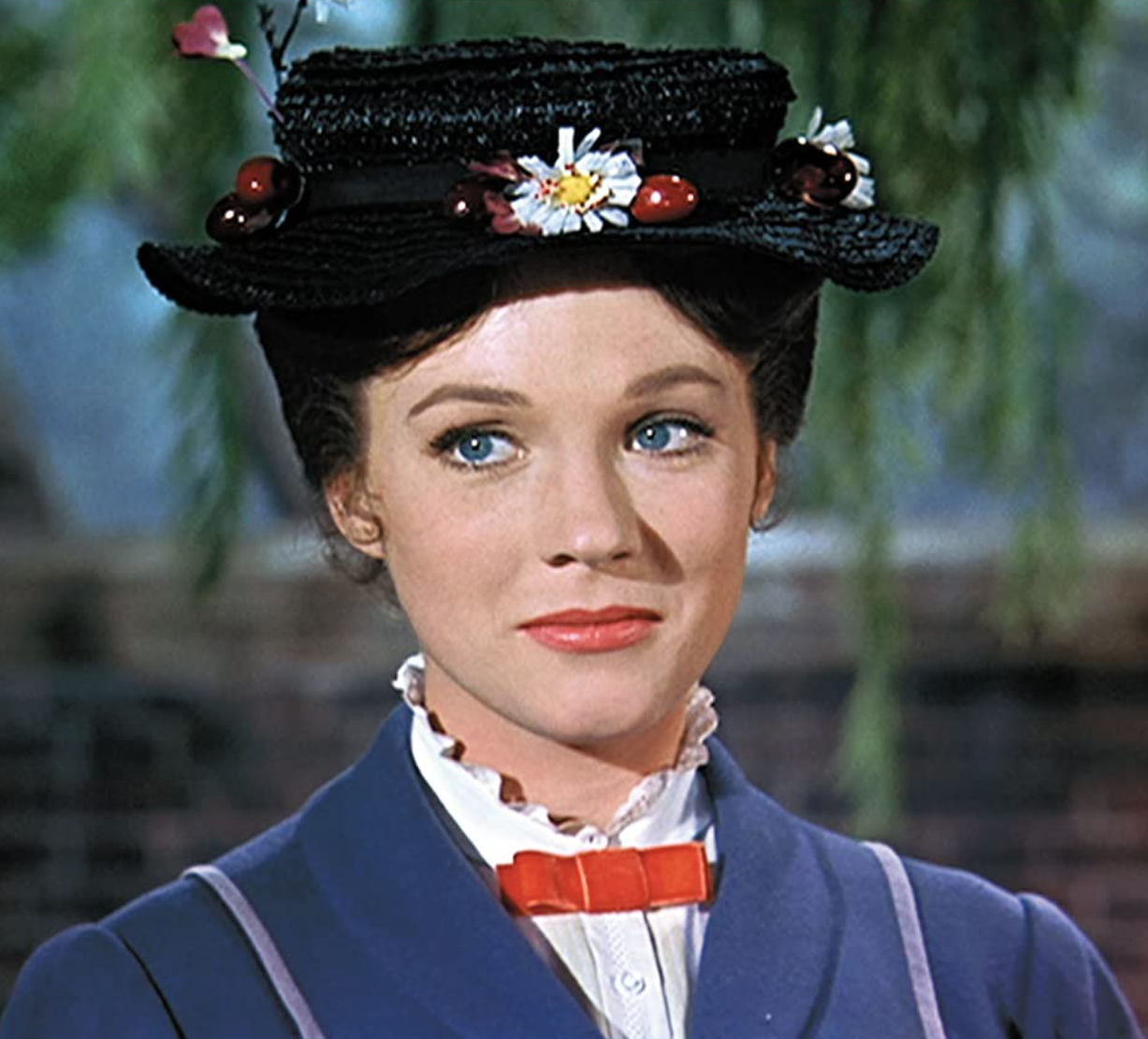 It wasn’t always a given that Liza Minnelli would play Sally – after all, she had already auditioned to play Sally on Broadway and failed to bag the part.

Before Minnelli was cast as Sally for the film, other actresses considered included Julie Andrews, Barbra Streisand, Faye Dunaway and Shirley MacLaine. 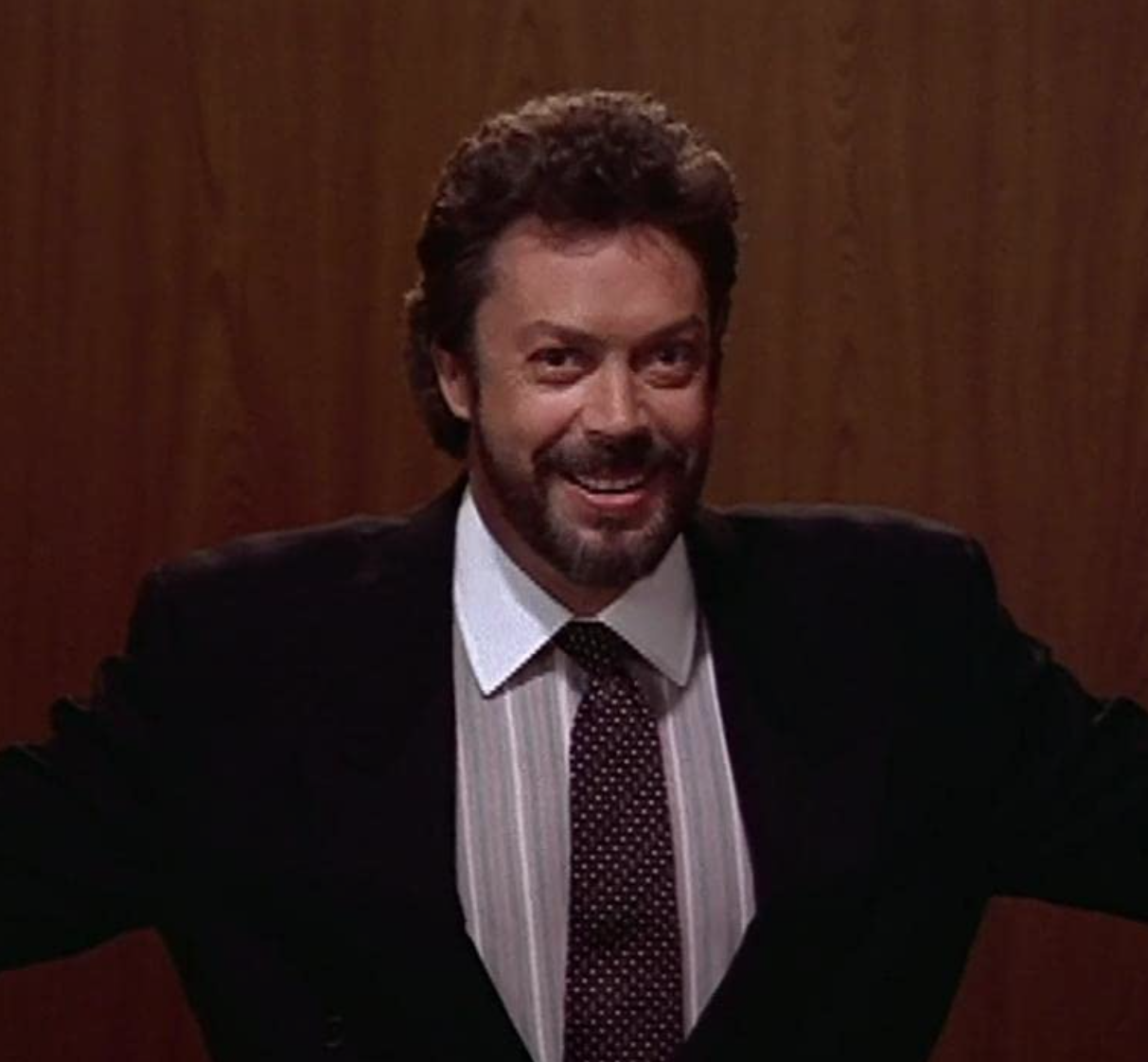 4. Mein Herr and Money, Money were written just for the film 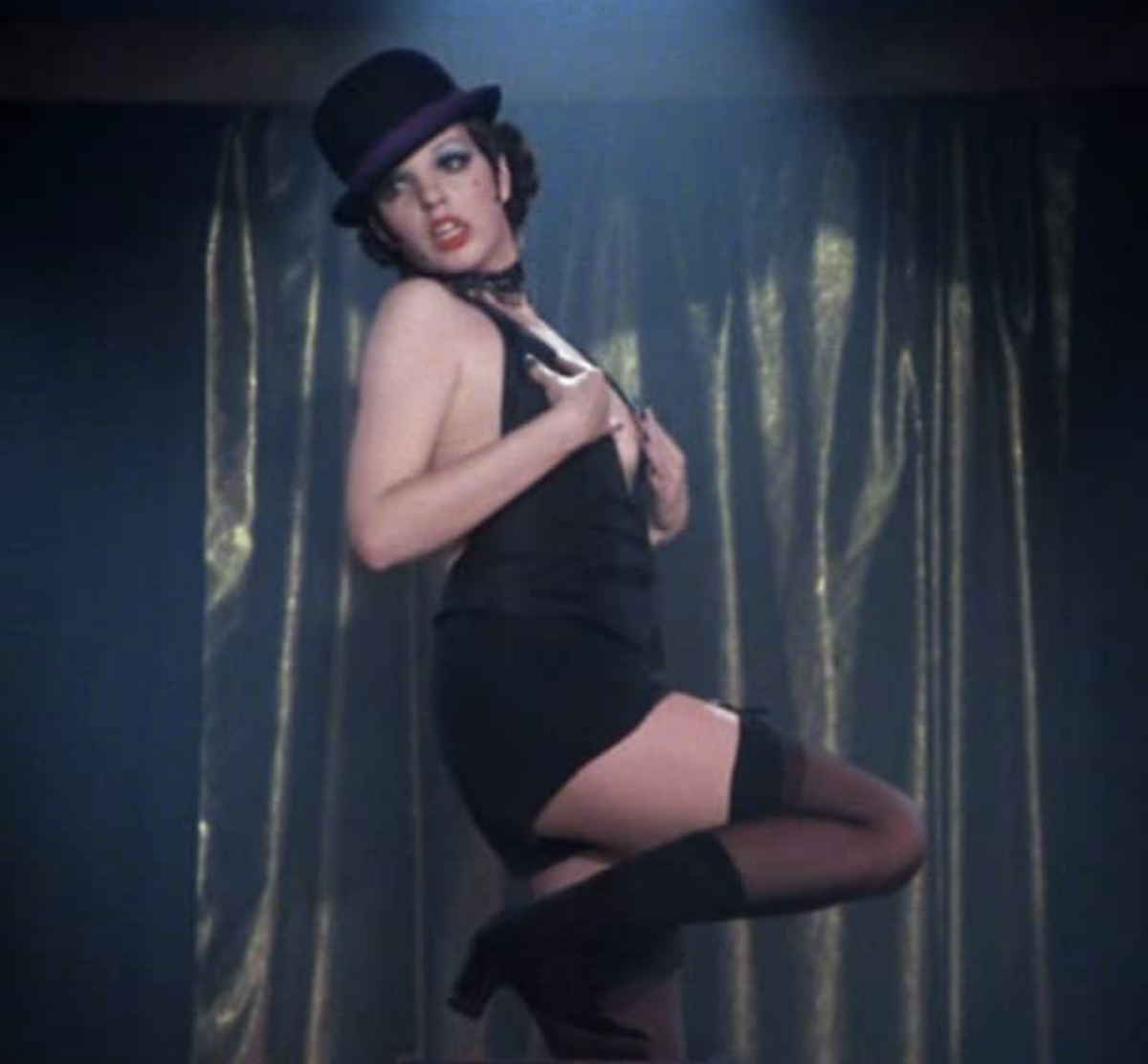 If you go see Cabaret on the stage today, it might seem like the songs Mein Herr and Money, Money, so seemingly integral to the production, were always in there.

In fact, these two tunes – one of which, Mein Herr, was nominated for a Golden Globe – were written specifically for the 1972 film, and have only since become mainstays of the musical. 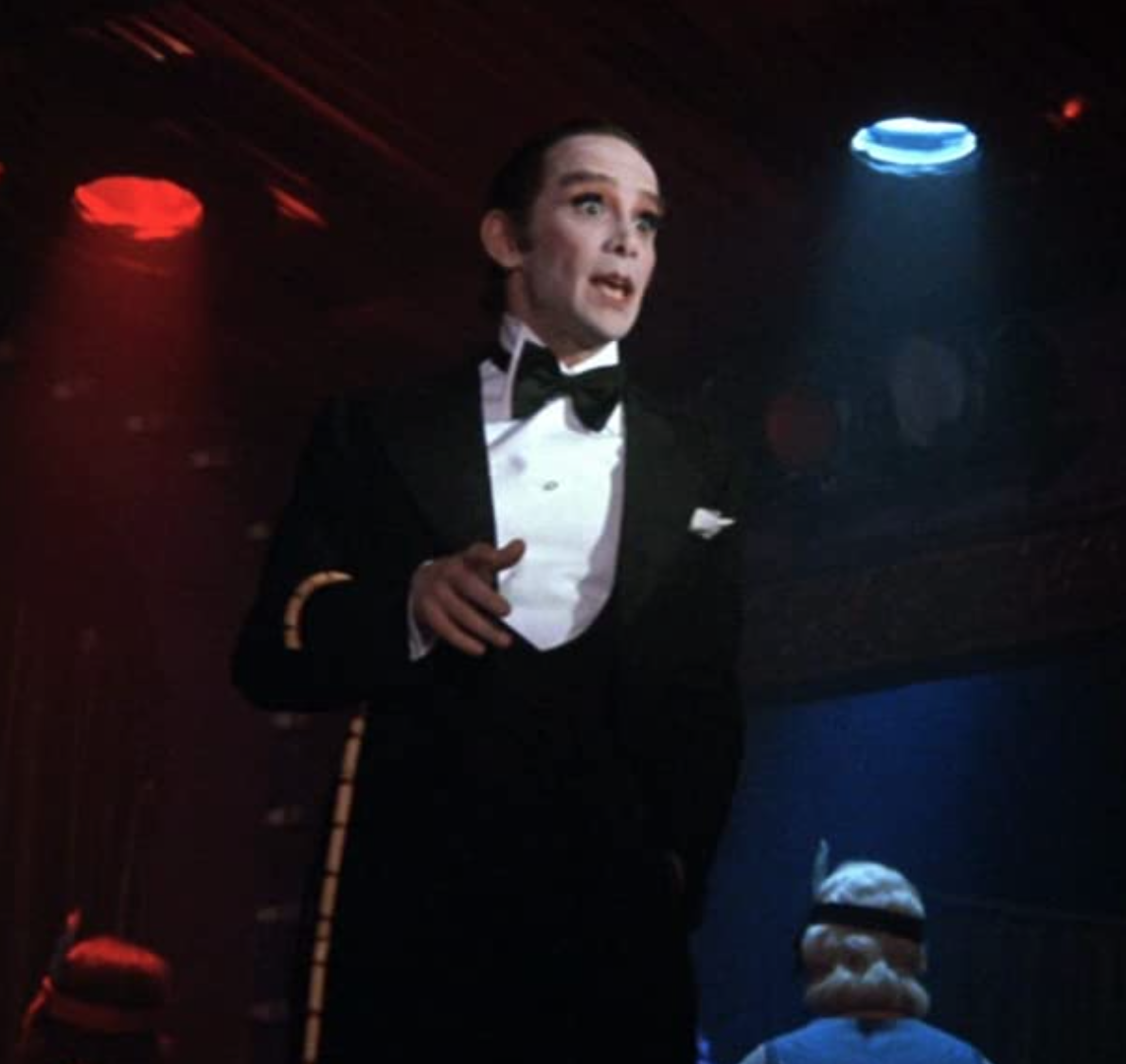 Al Pacino, inarguably one of the greatest actors of all time, arguably gave his best performance in a career full of great ones in The Godfather.

However, although Pacino was inevitably nominated for an Oscar for his work in that film, it was Joel Grey – father of future Dirty Dancing star Jennifer Grey – who instead won the Best Supporting Actor award that year for Cabaret.

2. The creators of the stage musical didn’t like the film at first 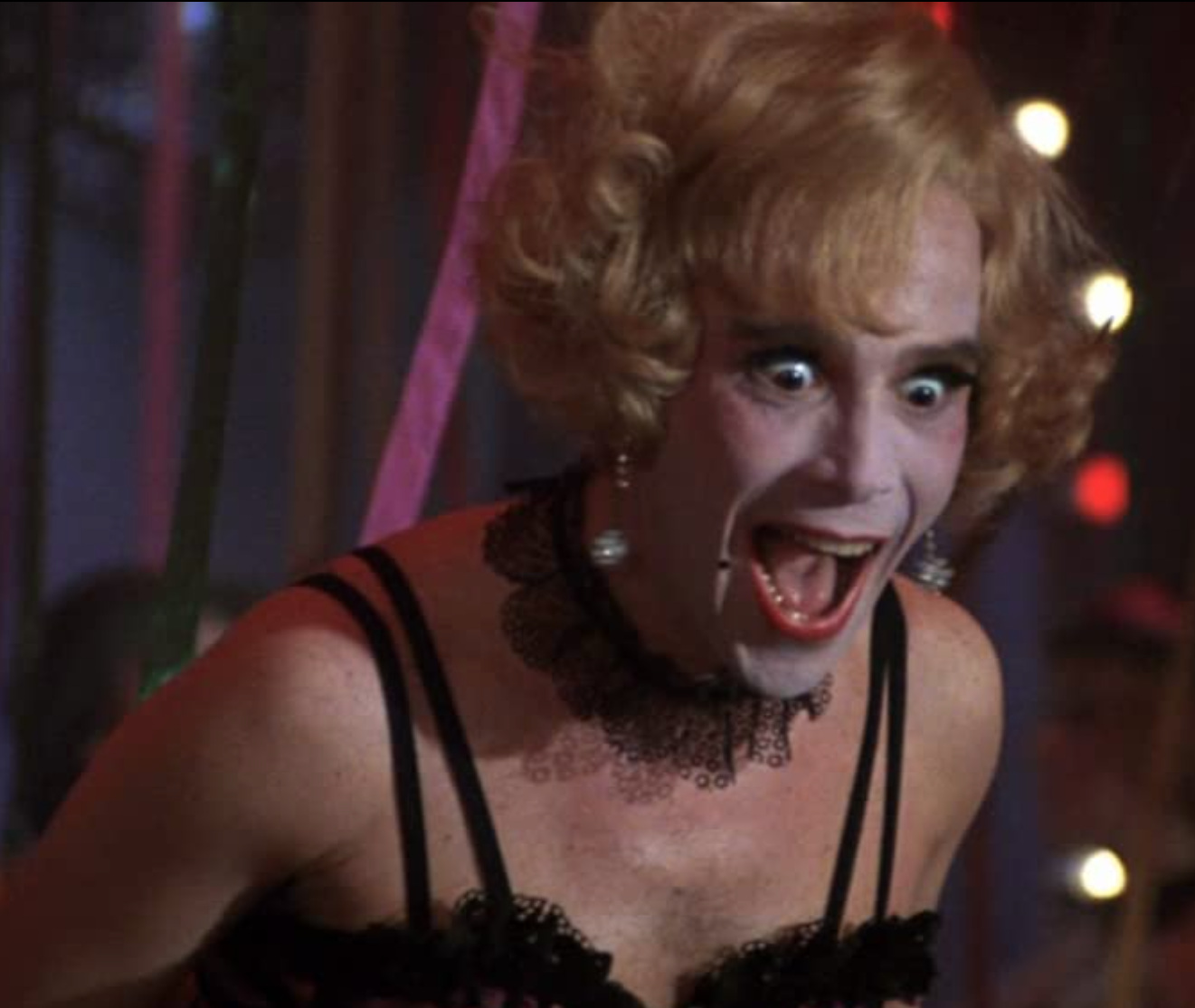 John Kander, who created the stage musical version of Cabaret along with writing partner Fred Ebb, didn’t immediately take to the 1972 film.

In 2016, Kander told LA Magazine: “It was so enormously different than the piece we had written. It took us time to get used to it. The first time Freddy and I saw it, we were kind of bewildered by it.”

However, Kander added that he and Ebb later came around: “The second time I thought it was just extraordinary.”

1. Bob Fosse played a cruel trick on Marisa Berenson in one scene 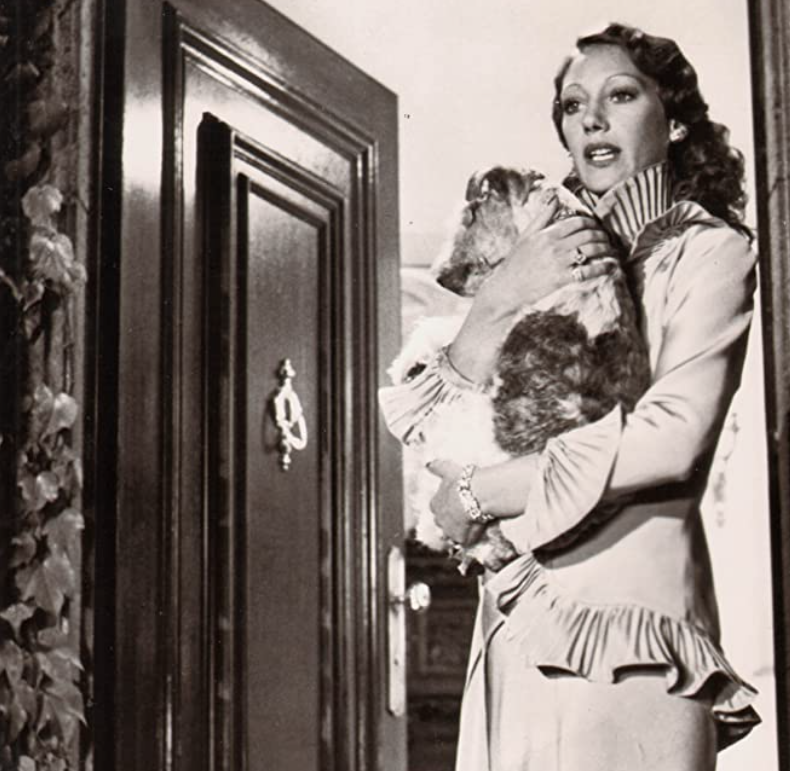 According to Marisa Berenson, director Bob Fosse was a prankster on the set of Cabaret, and saved his crueller tricks for his Natalia actor.

“He [Fosse] would really play all kinds of tricks on me”, Berenson told Indiewire in 2013. “The scene where my dog was killed: I opened the door and there was an entire animal’s guts lying there!”