10 Things All 80s Boys Would Love To See Again

We 80s boys are all grown up, and we have had to accept responsibility for a number of adult endeavors, including mortgages, marriages, jobs and children.

We’re well aware that approaching middle age means giving up a number of things that we used to enjoy rather a lot when we were younger, but we’d be lying if we said that we didn’t long for the days when we didn’t have a care in the world or any kind of responsibility on our shoulders. With that in mind, below are 10 things that we believe all 80s boys would secretly love to see again. 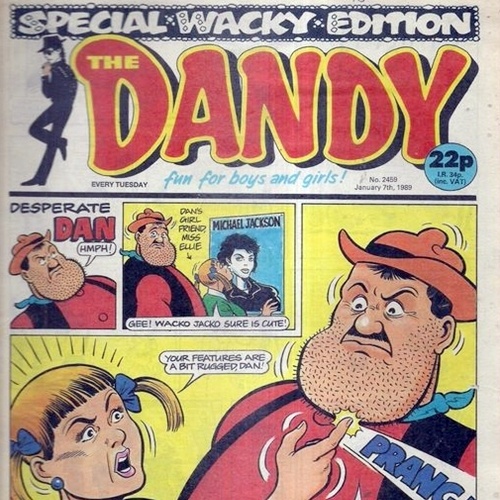 So many of our favourite childhood comics have been consigned to the great comic book store in the sky, and whilst The Beano is still going strong, it’s The Dandy that we miss the most.

Featuring the antics of the legend that is Desperate Dan, as well as a number of other characters including Korky the Cat, thinking about The Dandy no longer being with us makes us really, really sad. 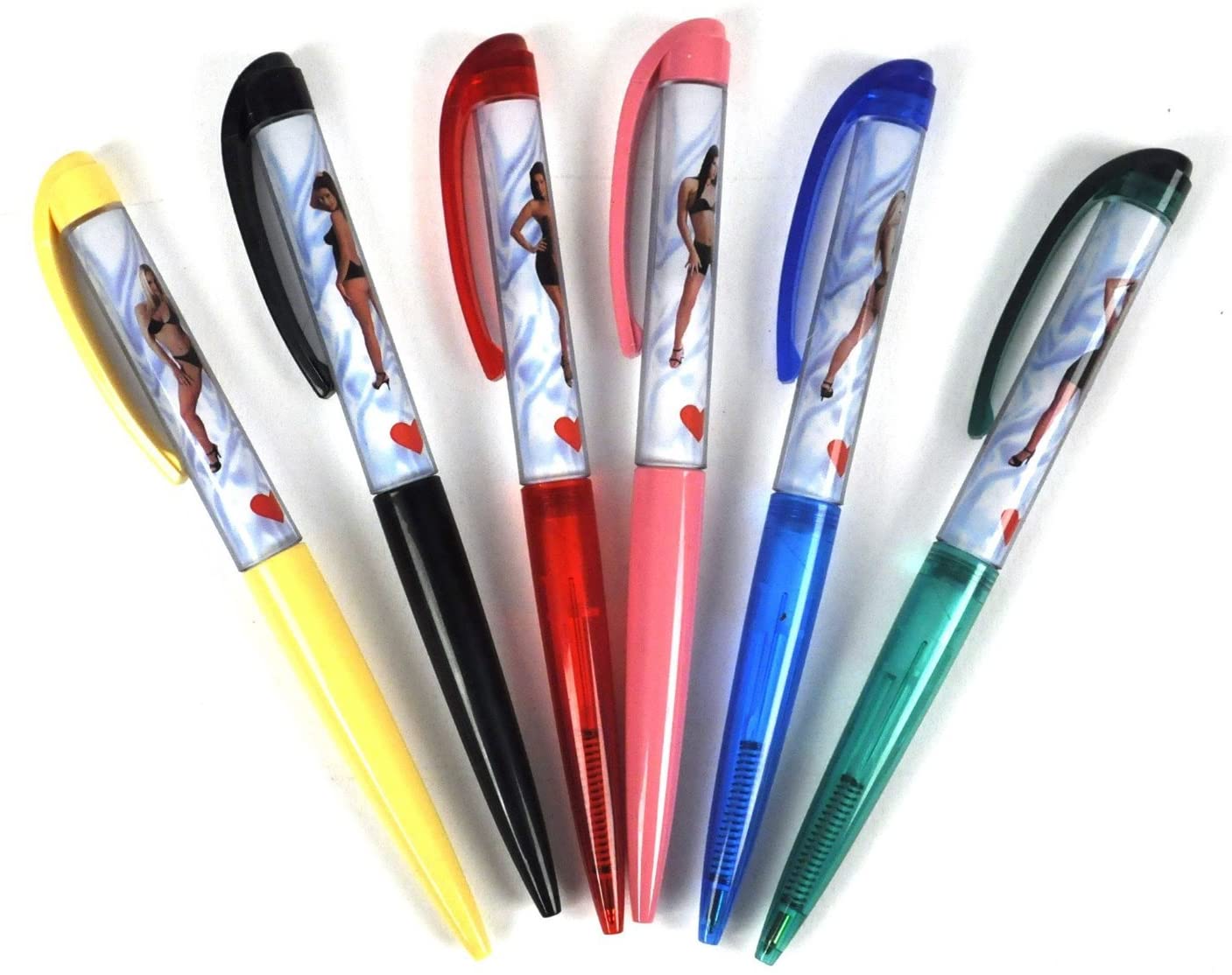 We all remember the thrilling feeling when we first viewed one of the extremely rude pens that feature a fully dressed lady who becomes rather more scantily clad when the pen is turned upside down.

We would never have dreamed of having such a sordid stationary item in our own home, so we had to make do with getting a fleeting glimpse of our friends’, at least until our teacher came back into the classroom.

8. Choose Your Own Adventure Books 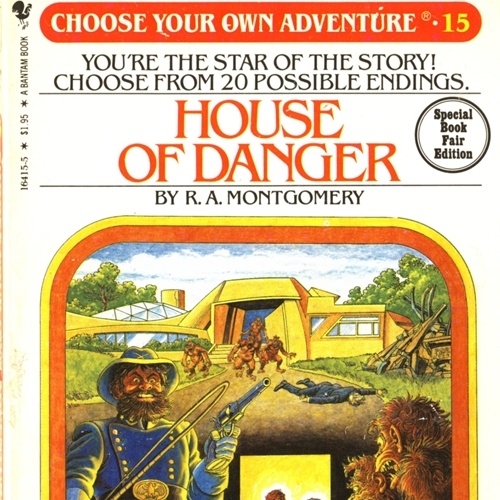 We don’t know if you’ve watched the Black Mirror episode ‘Bandersnatch’ on Netflix, but it made us long for a time when we could decide upon the fate of characters when reading books.

Choose Your Own Adventure books were one of the greatest creations of our entire childhood, so much so that reading a book that has a more traditional beginning, middle and end has lost its luster somewhat! 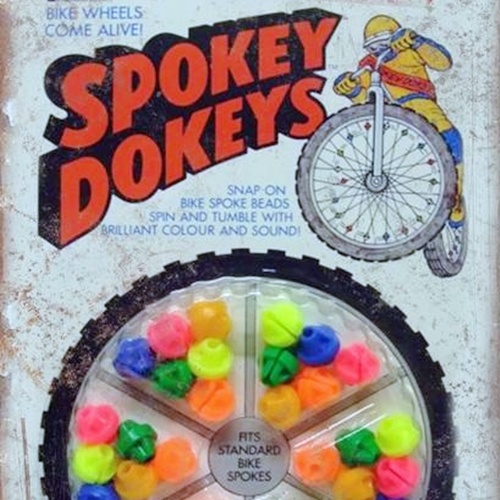 Many of us still own a bike, but they tend to be more practical than flashy, without a hint of Spokey Dokeys, Clackers or Kellogg’s Bike Reflectors to bling them up.

Personally, we would love to see the faces of people walking their dogs if we cycled past them with all of the aforementioned items on our bike, but alas, we know that common sense and maturity must prevail. 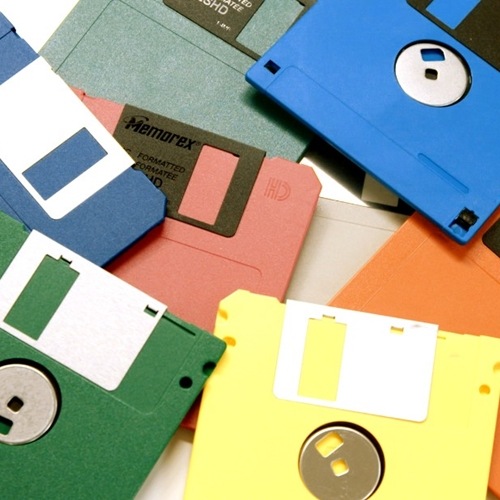 They may have only been able to store a measly 1.44MB of data, an amount of space taken up by just a few photos on modern-day smartphones, but there’s still something about Floppy Disks that makes us long to have them back again.

Perhaps it was the feeling of thumbing through our collection of Amiga games in our Floppy Disk case that makes us long for them to return, what do you think? 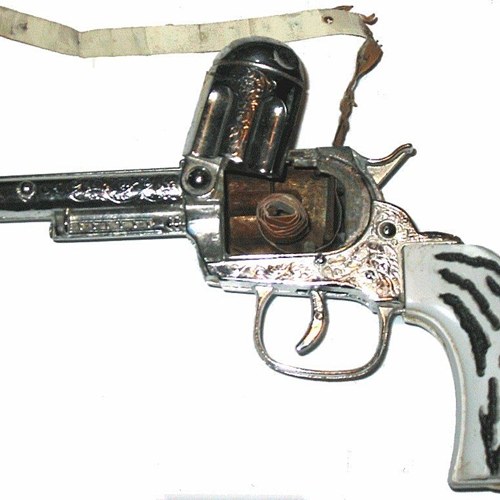 The days of being able to run around our locals streets shooting at our friends with a cap gun are long gone, but please do still allow us to indulge our nostalgia for a second.

These days, partaking in such an activity is likely to get you arrested, so perhaps all we need is a time machine to transport us back to the greatest decade there ever was! 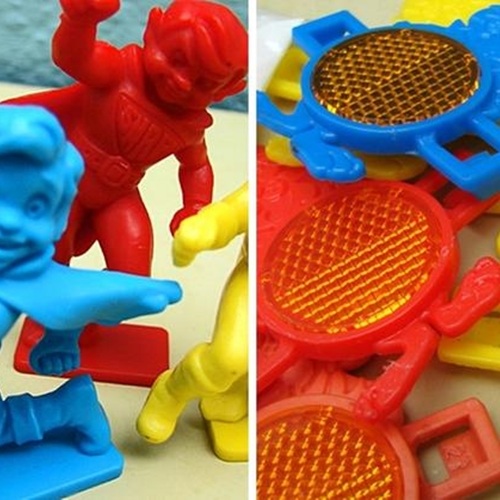 These days breakfast cereals are full of, well… cereal, which isn’t even close to being as exciting as the days when we used to fumble around the cardboard boxes searching for a toy.

From bike reflectors to stickers, from plastic figures to transfers, cereal box toys were one of the greatest joys of our childhood! 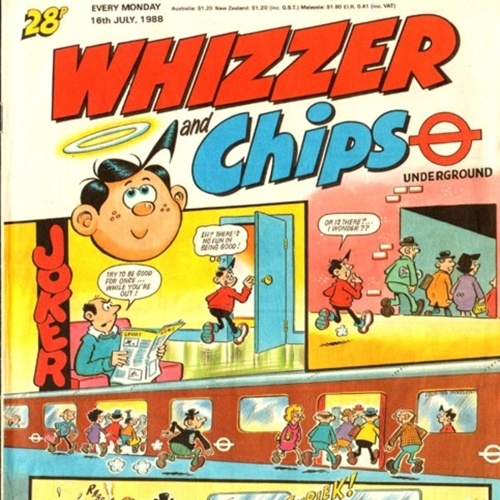 Another comic that we sorely miss, Whizzer and Chips ran from 1969 until 1990 before merging with Buster.

If you remember, Whizzer and Chips was divided into two separate parts, with one part being called ‘Whizzer’ and the other ‘Chips’, the latter being a separate pull-out section in the middle. 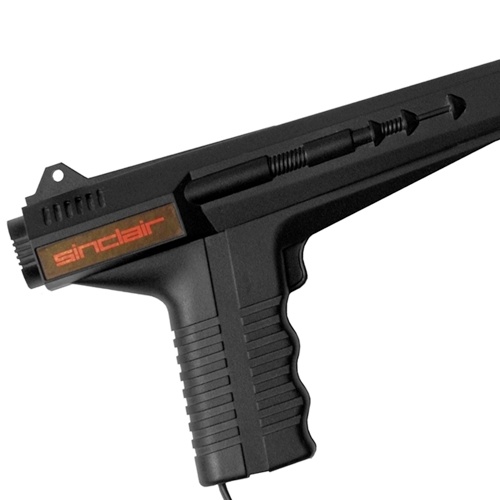 Whether it was shooting soldiers in Operation Wolf with our ZX Spectrum’s ‘Magnum Light Phaser’, or taking down ducks with our Nintendo Entertainment System, Light Guns were one of our favourite 80s gadgets.

If we’re honest, in our experience you’d have to push the gun right up to the TV’s tiny screen for it to work, but at least the idea was there! 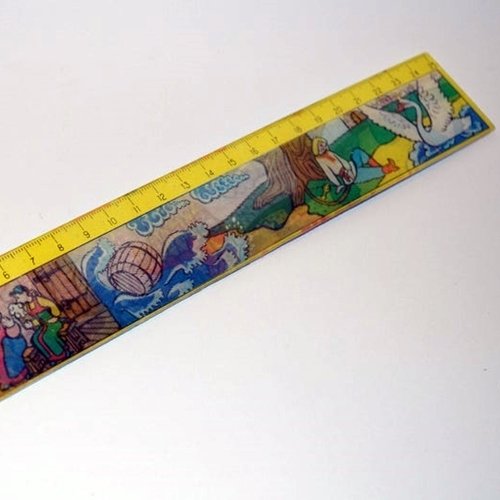 Do you remember 3D Rulers? Created using ‘Lenticular printing’ the image on these rulers changed as they were viewed from a different angle, and we really miss them!