The 80s were a different time, many would say a safer and more innocent time. There was no social media so once you finished school for the day it wasn’t until the next day you would usually hear from your friends, and the bullies at school had to give in for the evening, too! *

Without the distractions of the internet and mobile phones, 80s girls were left to their own devices to fill in the hours of their day.  Here are some of the things that they spent most of their time doing.  They comforted them, inspired them and reminded them of who they were and who they wanted to be and to be like.

Who can forget making these beauties from crate paper, the first would be “choose a number”, then “choose a colour”, the combination of the two would predict your future – who were you destined to fall in love with and did it come true? 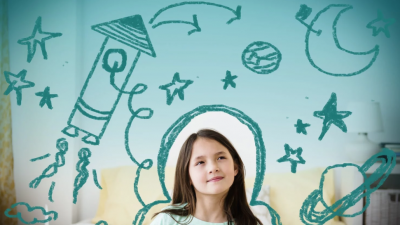 Crying could come in waves, and sometimes totally unexpectedly, often seemingly without reason. Of course looking back was that being a kid was hard at times, you had so many decisions to make relating to your future, all the while those crazy hormones were rocketing out of control inside and suddenly Spandau Ballet weren’t just great singers but were drop-dead gorgeous! But somehow a good cry would be comforting and could really help. 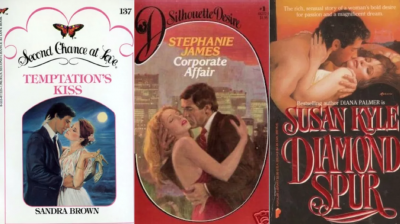 We’re not talking Mills and Boon here, we’re talking teen romance novels, and these could while away many dozens of hours. How much did young girls learn from these books? Probably not much of use to be fair but they enjoyed reading them and could get lost in the stories. Ah, the times when people read books that weren’t about Mr Grey! 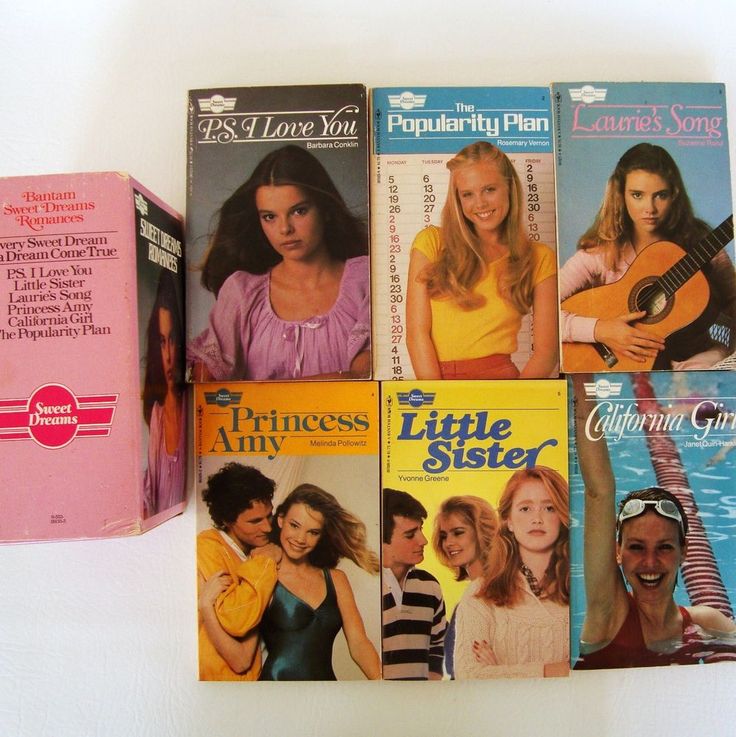 5. Singing Into A Hairbrush. 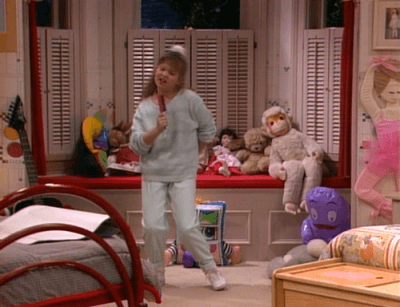 We know that all you ladies did this as teens, putting on your favourite song (once you’d rewound the tape to the correct point!), then belting out a whopping power ballad in to your favourite hairbrush at full belt, especially when your little brother was out so couldn’t bug you! Which was your song of choice? 6. Talking On The Phone. 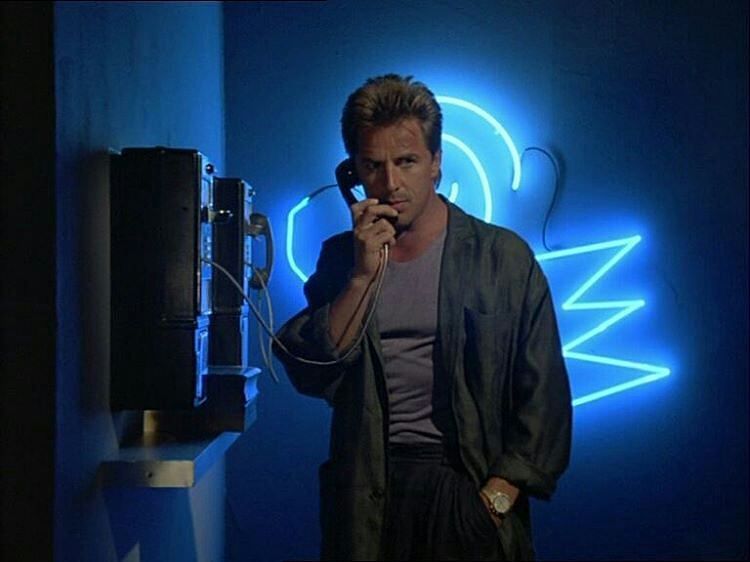 Definitely one for when you hit your teens and you needed to be able to carry on the conversation with your bessie-mate about the new hot lad at school! Most teen girls could talk for hours, or at least until someone else needed to use the phone line! Without mobiles, only one person in the house could use a phone at any one time. 80s was all about big hair, and it could take hours to get it right. This one applied to far too many lads, too, especially those with a Fun House-inspired mullet! How much of your mornings were spent doing your hair then re-doing it because you hadn’t got it quite right? It was definitely ‘bigger is better.’ Who was the recipient of your notes? Did you send them, or did you keep them ready for the next day to pass to them at school? Did you send them with your name or did you leave them anonymous to give a sense of mystery? This was like the equivalent of sending a text, but without all the paranoia that he wasn’t replying after two seconds. 9. Writing In Our Diaries. 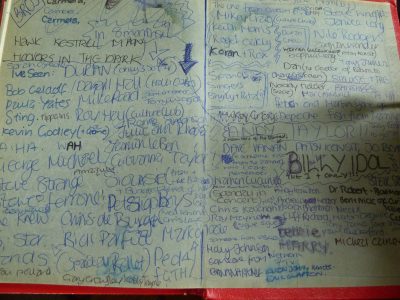 The diary could be your best friend, it was the one place where you could place your deepest darkest secrets and innermost thoughts and not be judged by anyone. It could, of course, be your worst enemy when your bratty little brother got hold of it, broke the lock and read it. Maybe best leaving some things in your mind. Hours could be spent making dances to your favourite song. Most of the hit songs of the 80s had “official” dances to go with them, but the ones that you created yourself always seemed better and more elaborate and there was nothing like the round of applause from your mum and dad when you and your bestie performed it for them in the front room! What else do you remember doing from when you were growing up? What memories stick out in your mind and what made the great old days so much better than today? Let us know in the comments as always!