A theme song might be the most important part of any show on television. Even with great writing, an awesome cast and a completely unique premise, without an awesome theme song to open the show, it’s unlikely you’ll ever attract an audience. It’s the theme song that gets people to pause while flipping through the channels, or run in frantically from the kitchen after making the quickest cup of tea of all time. It’s also the thing that people remember most, long after the show itself has ended.

So, in honour of all the awesome television shows that aired around the world in the eighties, we’re counting down the best bits: the theme tunes. Here are the ten theme songs of the decade that everyone who grew up in the eighties will surely remember. 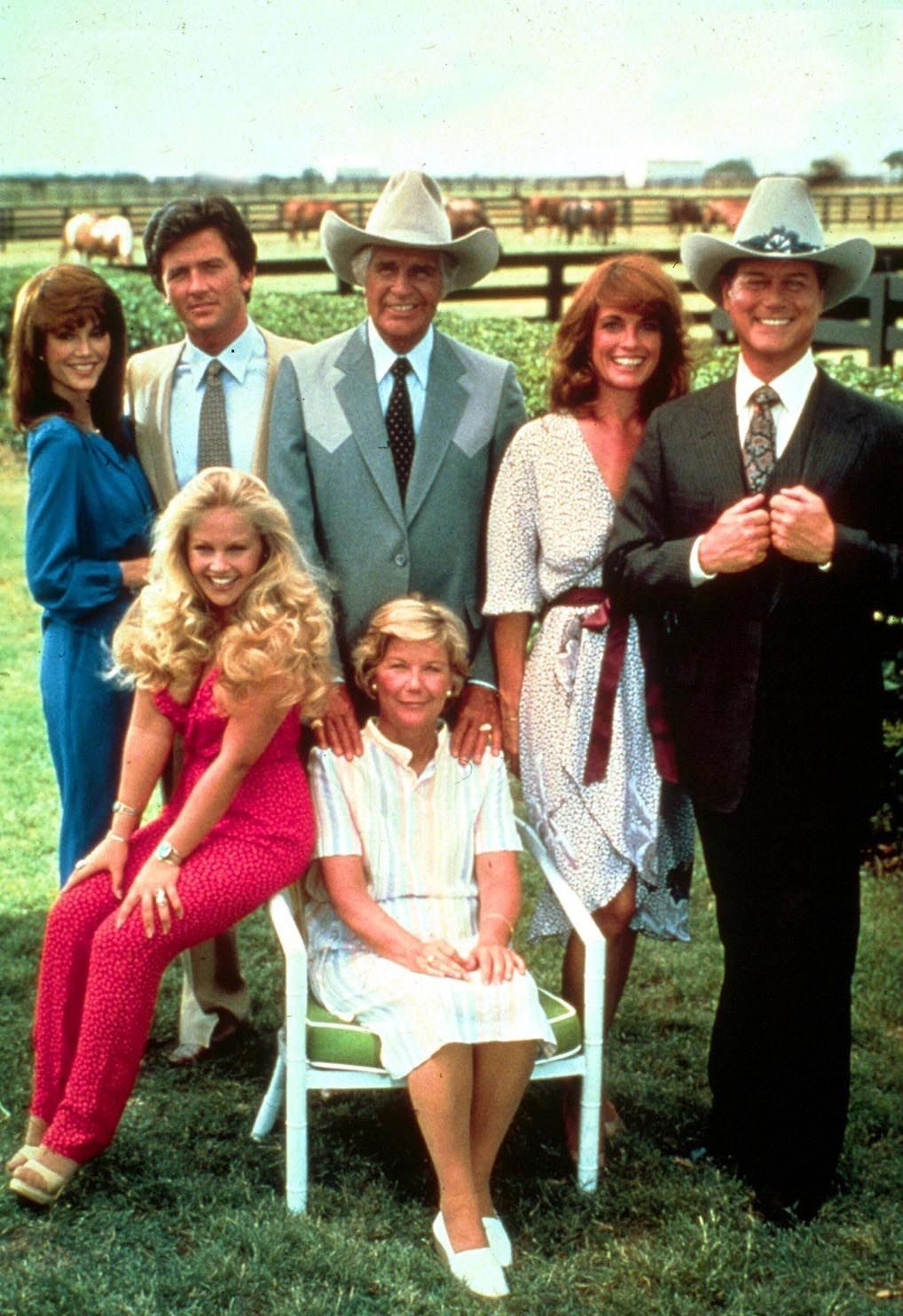 Dallas is one of the longest running TV show in American television history, with over 350+ episodes released between 1978 and 1991. That’s to say nothing of the 2012 reboot, which ran until 2014 and added three seasons to the roster, or the spin-off show Knots Landing – which had 14 seasons of its own. Clearly, the story of both the rich oil tycoons and wholesome cattle ranchers was something people tuned in to watch again and again, but it wasn’t only the schemes and rivalry audiences were tuning in for.

Dallas’ episodes famously ended on huge and inexplicable cliffhangers, such as bodies being discovered in the pool, houses setting ablaze, and core characters dying and then returning unexplainably. However, when people tuned in to find out what had actually happened, they had this deliciously retro sounding theme song to sit through – squirming in their seat in anticipation and shouting everyone into the living room together to watch. 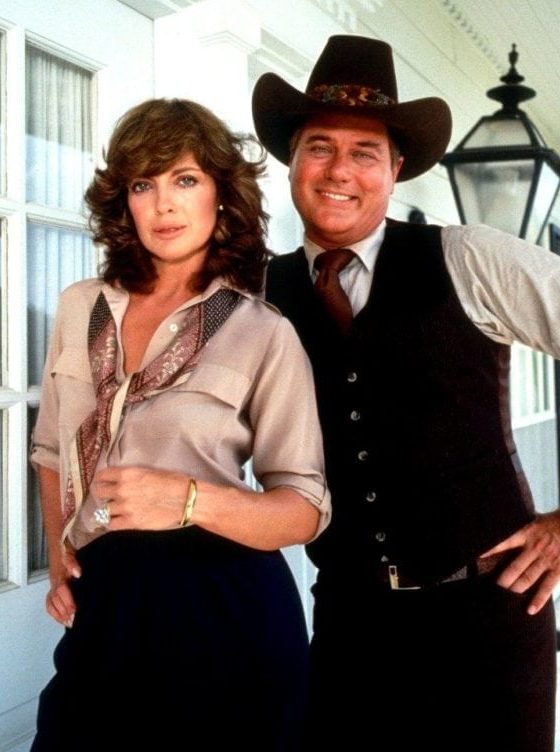 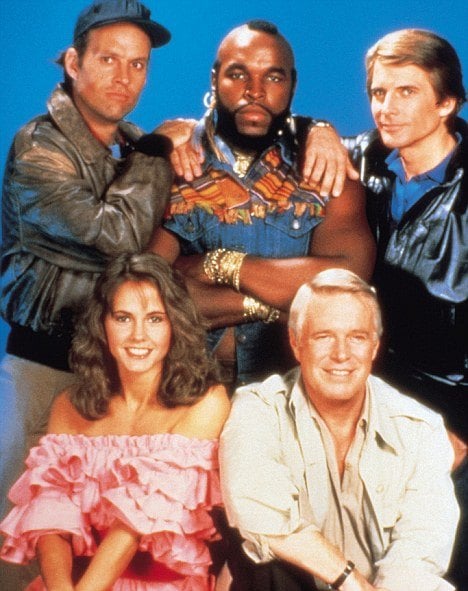 The A-Team had a pretty short run compared to some of the other shows on this list, only running from 1983 to 1987. It followed a special military unit who were all wrongfully court marshalled, accused of committing a crime that they had nothing to do with. The group were forced to break out of military prison and go on the run, working as mercenaries while attempting to find out the truth of what happened to them.

Though the show itself is an iconic part of pop culture, having spawned a feature film, endless parodies, and a reboot series that is still in production. However, even more than the gratuitous violence and quippy one-liners, this show is recognisable by its theme song alone, which can be recited by people who have never even seen the show. 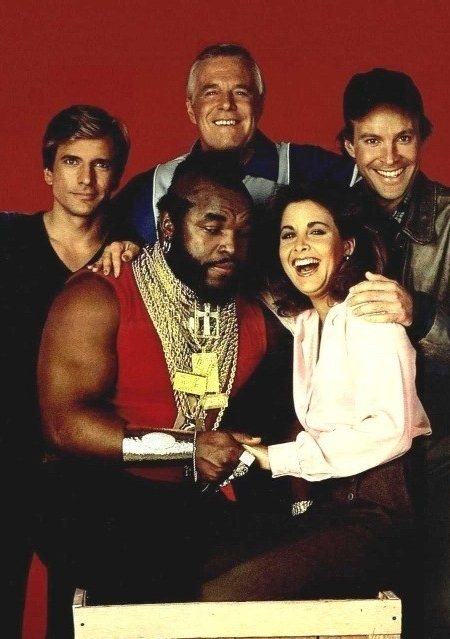 Murder, She Wrote is the story of a retired English teacher and successful crime novelist, who constantly finds her small coastal town plunged into chaos by murderous plots. Led by Angela Lansbury, the show revolves around writer Jessica Fletcher doing a better job of solving crimes than the police department whose job it is, leading to her constantly coming into conflict with her town’s own detectives and officers.

The show was a beloved staple of television for over a decade, and was only cancelled after 12 series due to Lansbury’s increasing age and inability to keep up with the intensive shooting schedule. However, it is still a mainstay of reruns all over the world, leading people across generations and oceans to recognise the show’s iconic theme music. 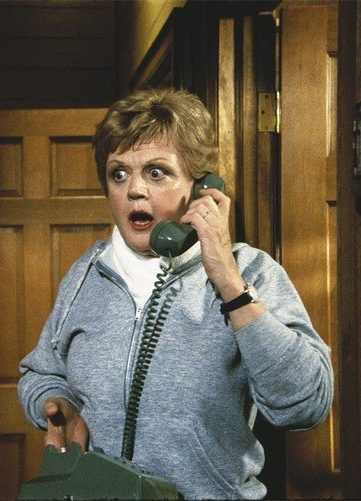 7. Chorlton And The Wheelies 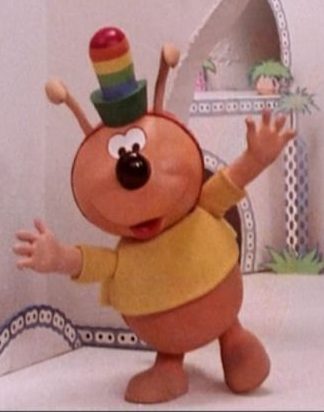 Chorlton and the Wheelies is a little known British television show, which told the story of Chorlton: a happiness dragon. He is a perpetually happy dragon with a thick Yorkshire accent, whose presence automatically makes those around him cheerful. This is great news for the Wheelies, the creatures who inhabit his village, but not good news for Fanella – a Welsh witch who is determined to make everyone around her unhappy. 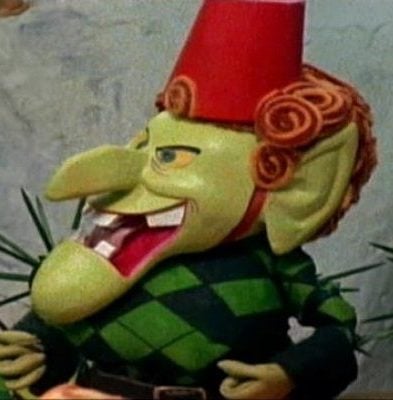 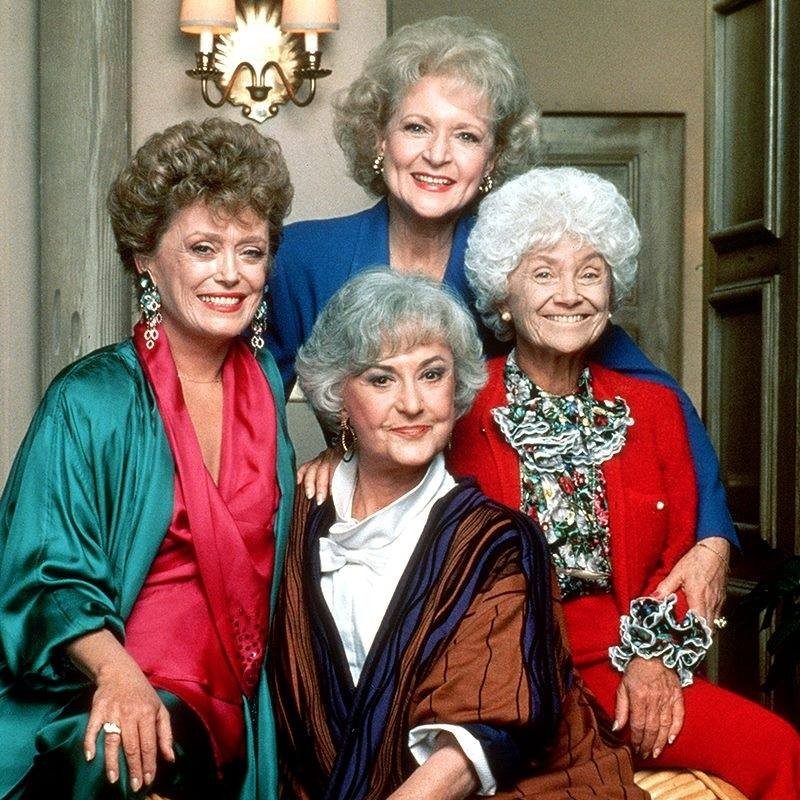 The Golden Girls is another show that will be instantly recognisable to anyone who grew up in the eighties, whether they were watching it themselves or forced to watch it by an older relative. Either way, it’s hard not to fall in love with the exploits of the four older single women, as they navigate everything from menopause and relationships to pill addiction and divorce.

Though the comedy is iconic, especially the razor sharp wit of Bea Arthur’s character Dorothy, the theme song is also a classic – becoming a sound that will either draw older viewers towards the sofa or send younger ones screaming away into the kitchen. 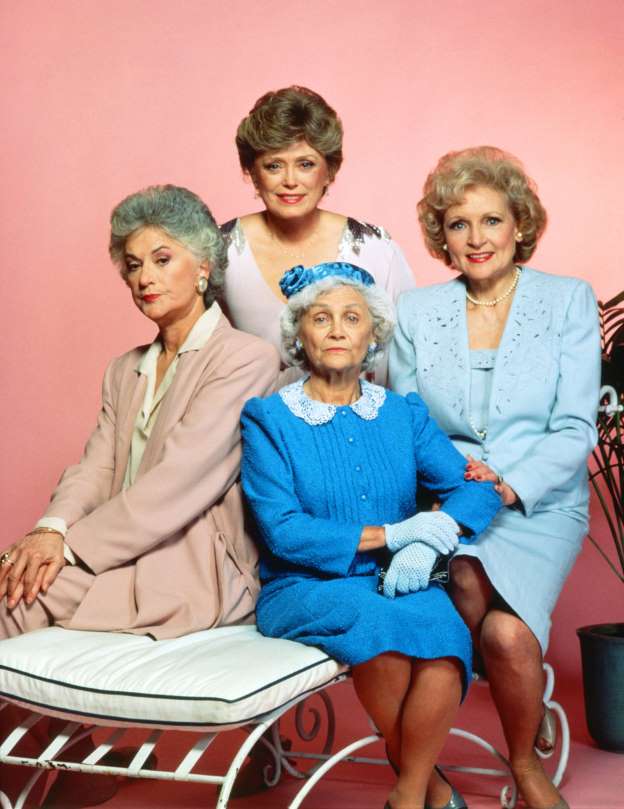 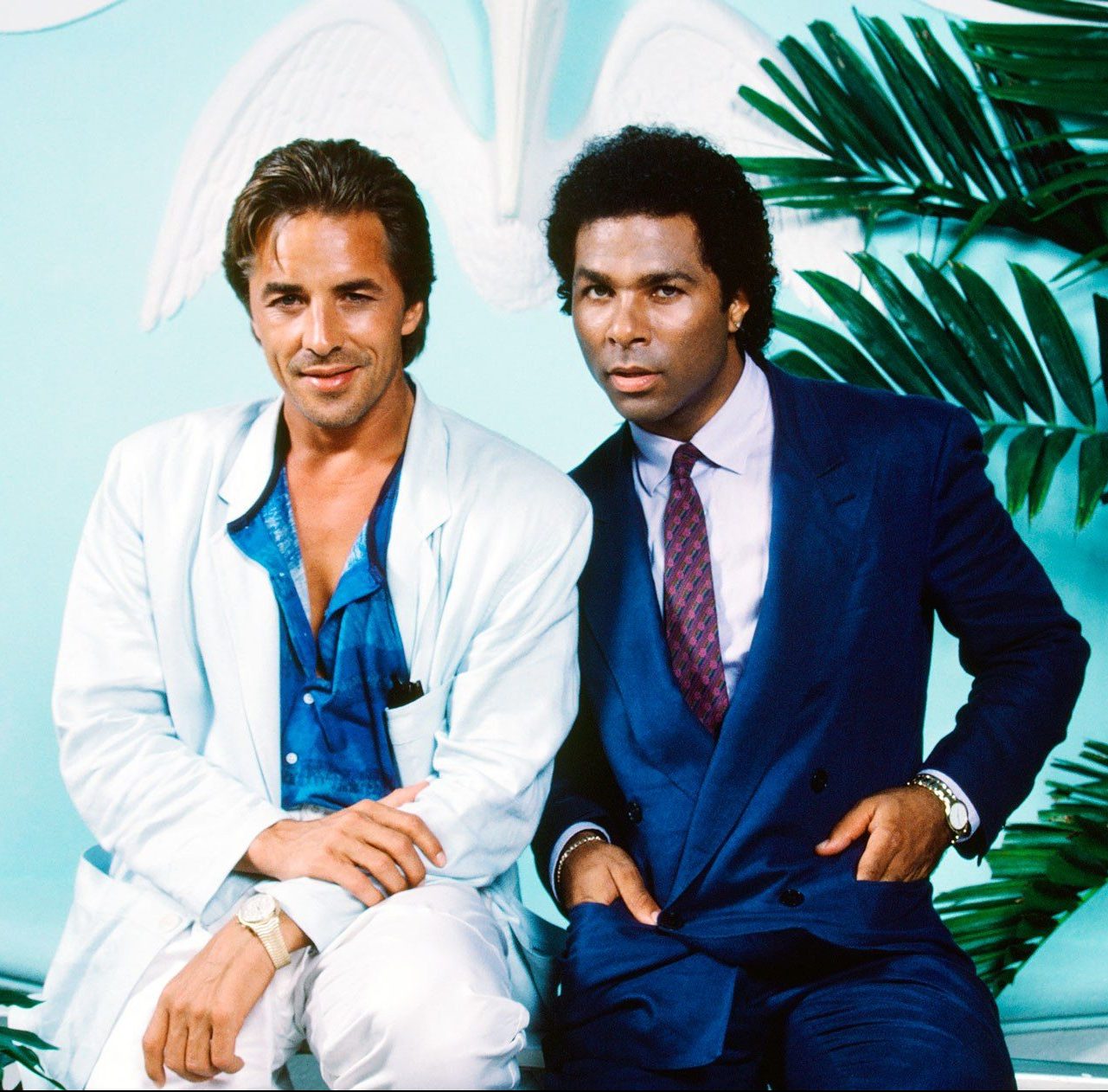 Miami Vice has a pretty standard plot, following two detectives battling the drug trade in southern Florida. In other words, it could have been just another police procedural, but something set it apart. Miami Vice was created with the goal of appealing to an “MTV audience”, which meant the show was focussed on flashy images and flurries of emotion, rather than a slowly unfolding detective plot or engaging dialogue.

The bright colour palate and the frequent high-stakes gun fights made this show a must-watch, but it was the music that made it iconic. The show drew heavily from New Wave culture, with a theme tune that was unlike any on TV at the time, especially in the world of dry detective shows and police procedurals. 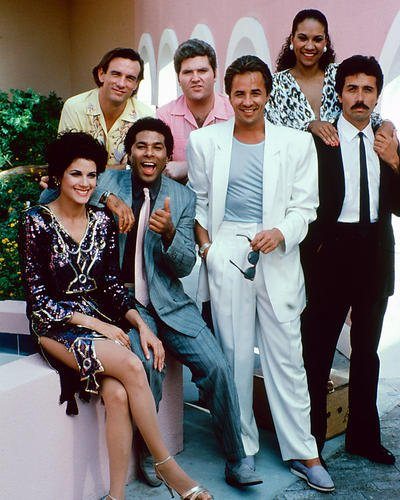 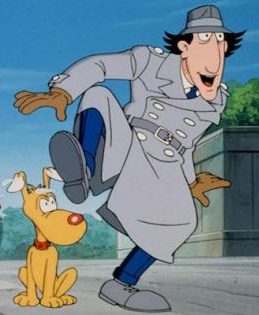 The eighties were so jam-packed with awesome cartoons that it’s hard to even name them all, and almost all of them have memorable and upbeat theme tunes. With that said, the king of all cartoon theme songs has to be Inspector Gadget, which took a fairly mediocre cartoon into a Saturday morning favourite. Inspector Gadget follows the bumbling detective as he attempts to thwart his nemesis Dr Claw, and succeeds either through sheer luck or secret help.

This secret help comes in the form of Penny, his niece who is much more proficient with both crime-fighting and technology. However, the theme song wouldn’t let you know that, as it’s all about the wholesome and adorably inept inspector himself. 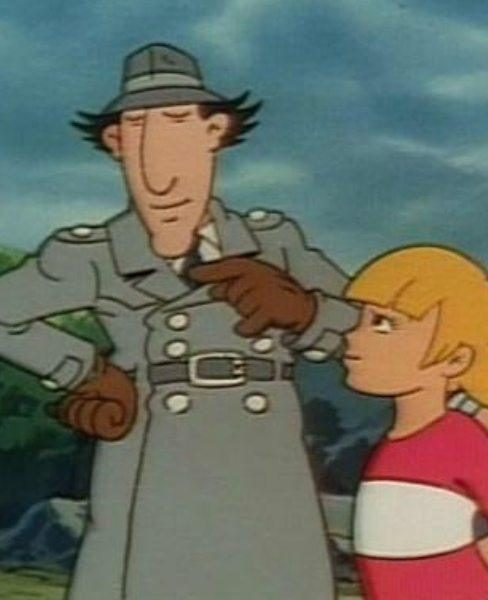 Dukes Of Hazzard aired from 1979 to 1985, following too brothers who are on probation due to their involvement in the production and transport of moonshine. Most episodes see them accidentally uncovering some shady plot by the crooked county commissioner, only to completely unravel his scheme due to either curiosity or sheer dumb luck. This leads to the commissioner growing to resent them even more, even trying to frame them for his own deeds in order to send them back to prison.

These simple plots, along with the charisma and good looks of every actor involved in the show, made it an easy and enjoyable watch for anyone with a television set. Not only that, but the show’s theme had an laidback Southern theme that slowly picked up and gained momentum, leading everyone hearing it on the radio to turn it up and drive a couple of miles faster. 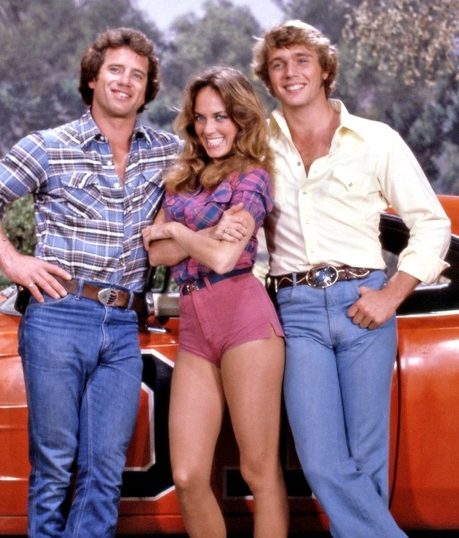 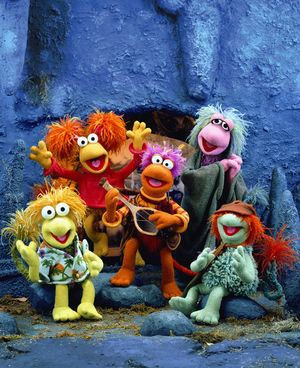 Kid’s TV often has the best music, since an upbeat and catchy tune is the best way to capture a kid’s attention. With that said, Jim Henson’s Fraggle Rock is a show meant to be enjoyed by all the family, with absurdist humour and relatable issues and plots that people of all ages can understand and enjoy.

The show revolves around the Fraggles of Fraggle Rock, as well as the humans who live above them, which the Fraggles call “silly creatures of outer space”. The Fraggles live a happy and carefree life that is dedicated to playing and exploring, which is echoed in the adorable and upbeat theme tune. 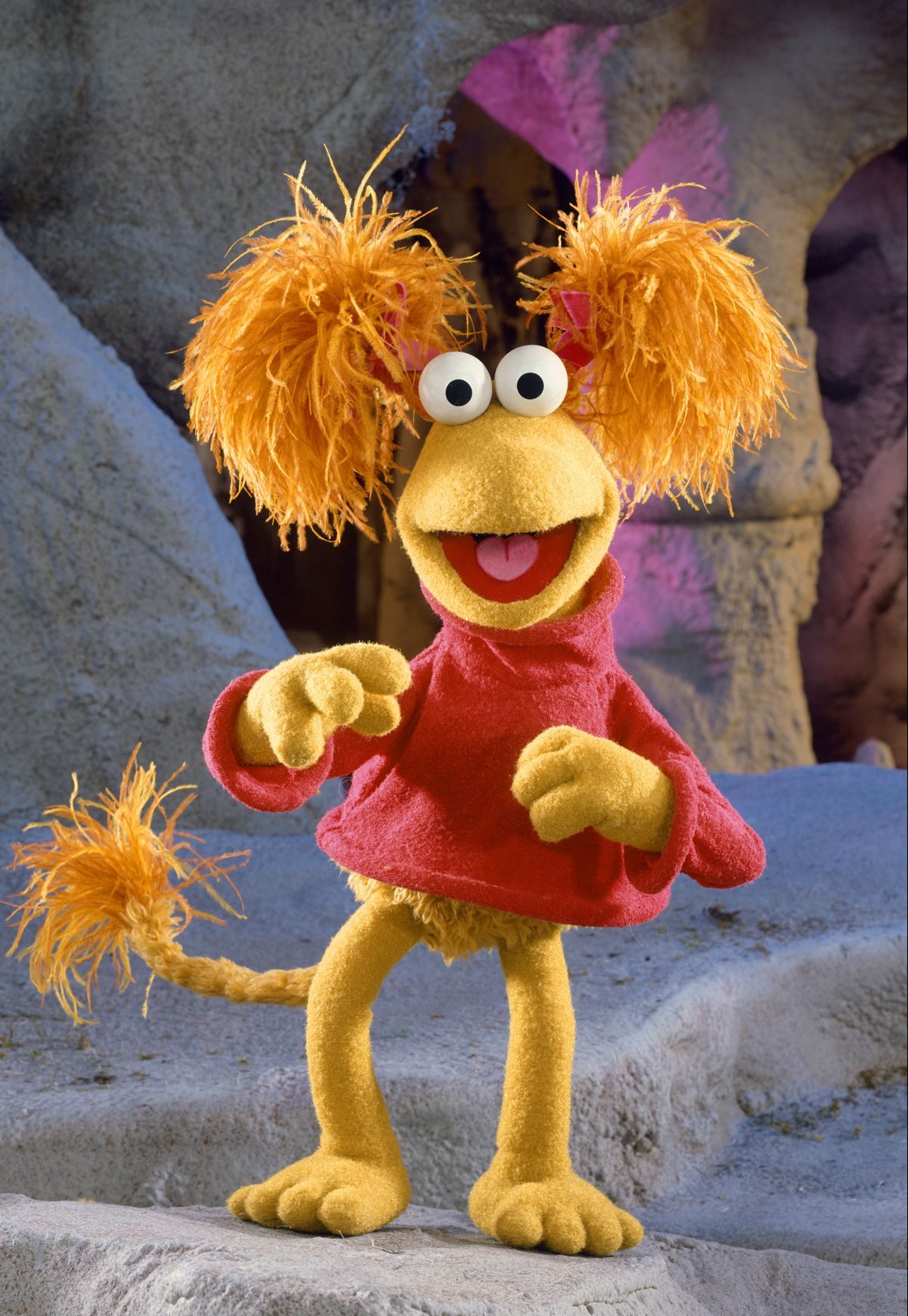 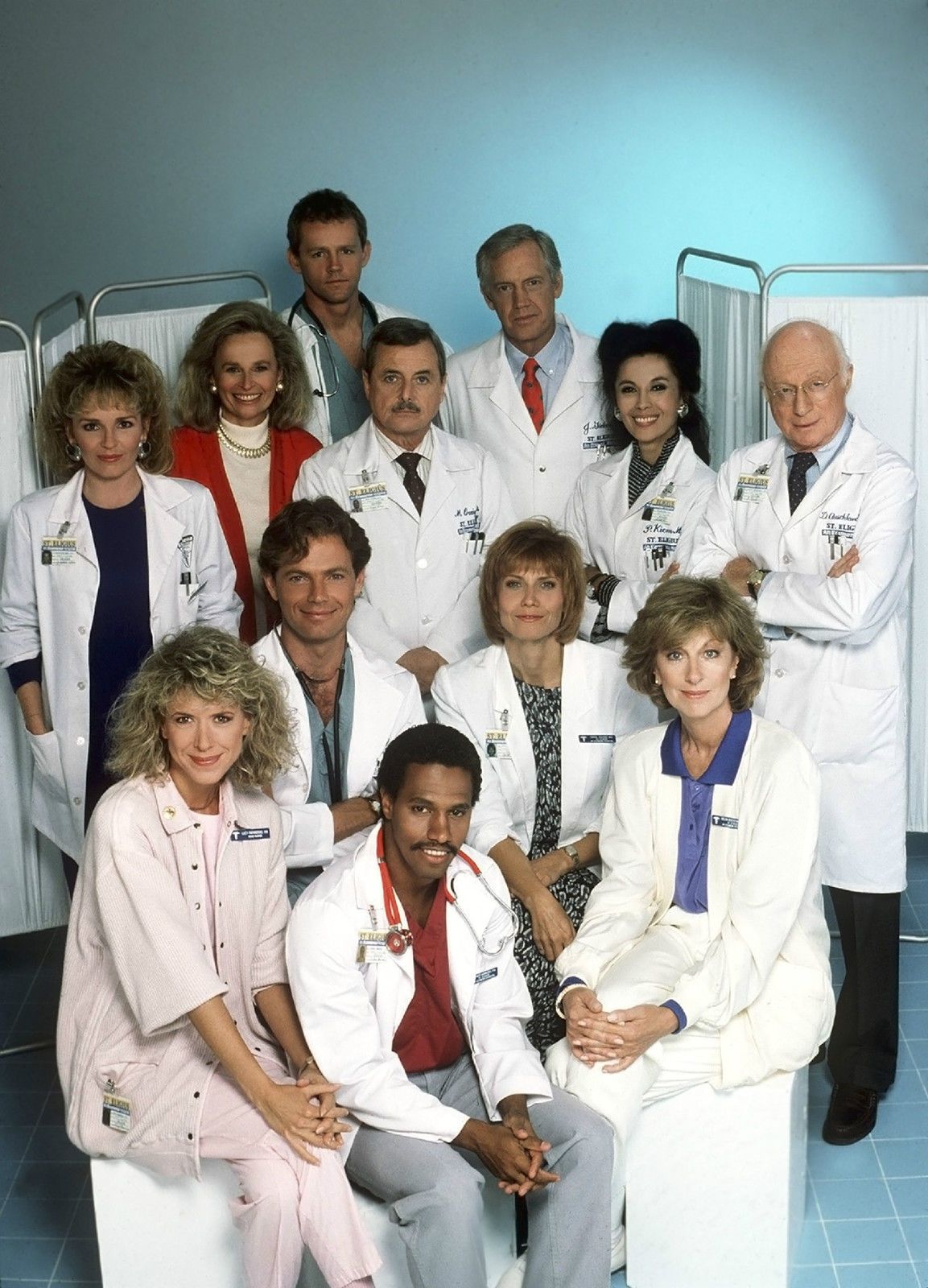 In the same way that Hill Street was regarded as a groundbreaking police drama, St Elsewhere was a medical drama that broke its own set of boundaries. Dealing with contemporary issues such as breast cancer, AIDs and addiction – the show combined real drama with human sentimentality, as well as sprinkling in humour and inside jokes enough to keep things light.

St Elsewhere’s theme song is the perfect encapsulation of this – it is sweet as well as sombre, nostalgic as well as dreamy and light. It was composed by legendary jazz musician Dave Grusin, and frequently ranks in lists of the best television themes of all time. 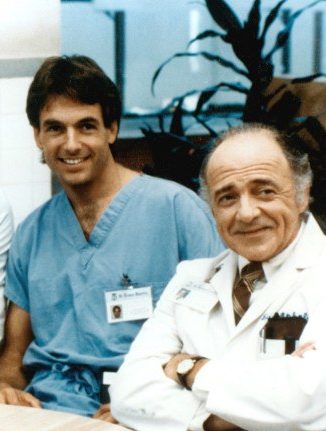